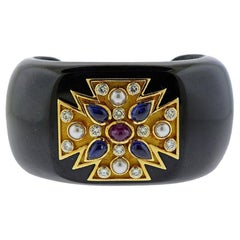 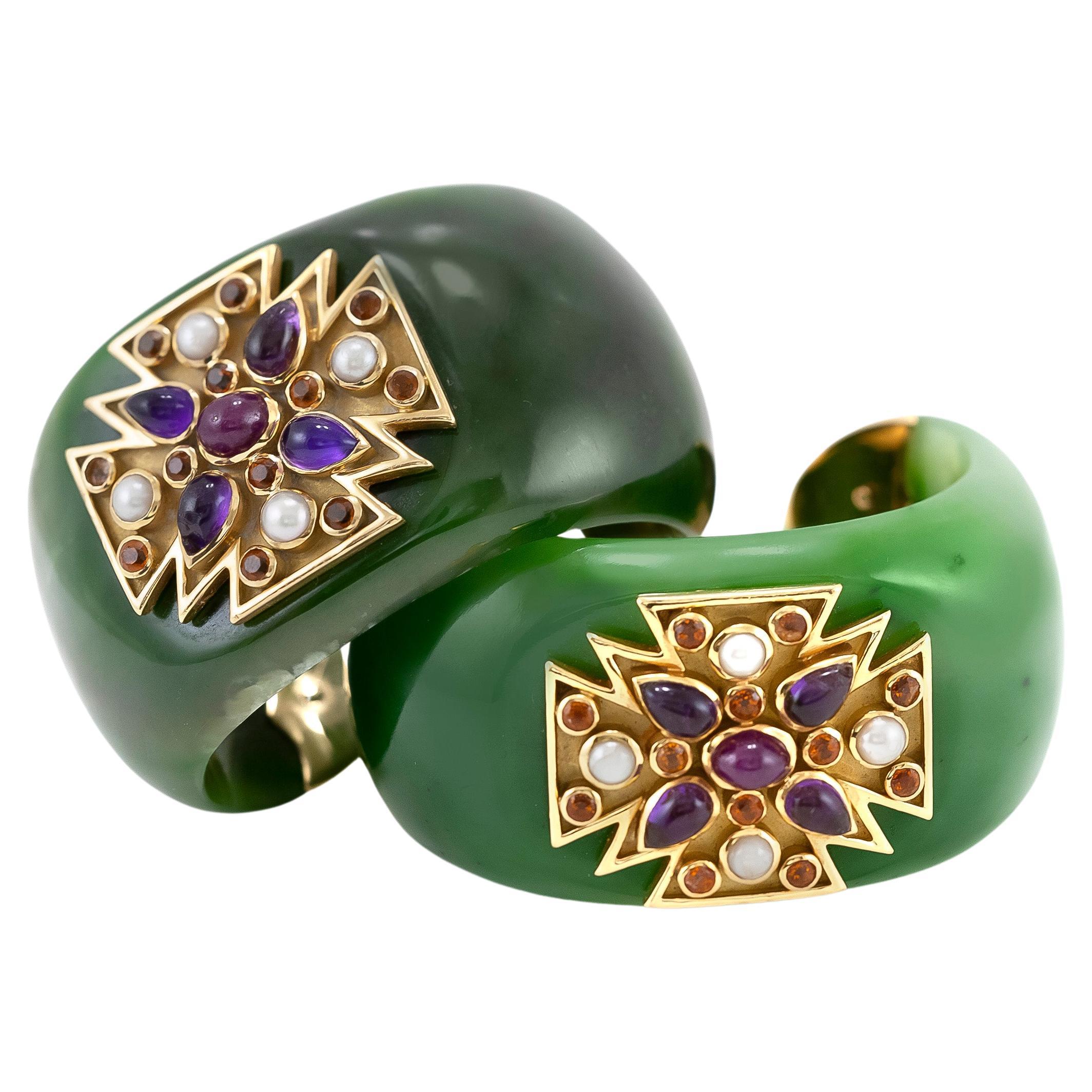 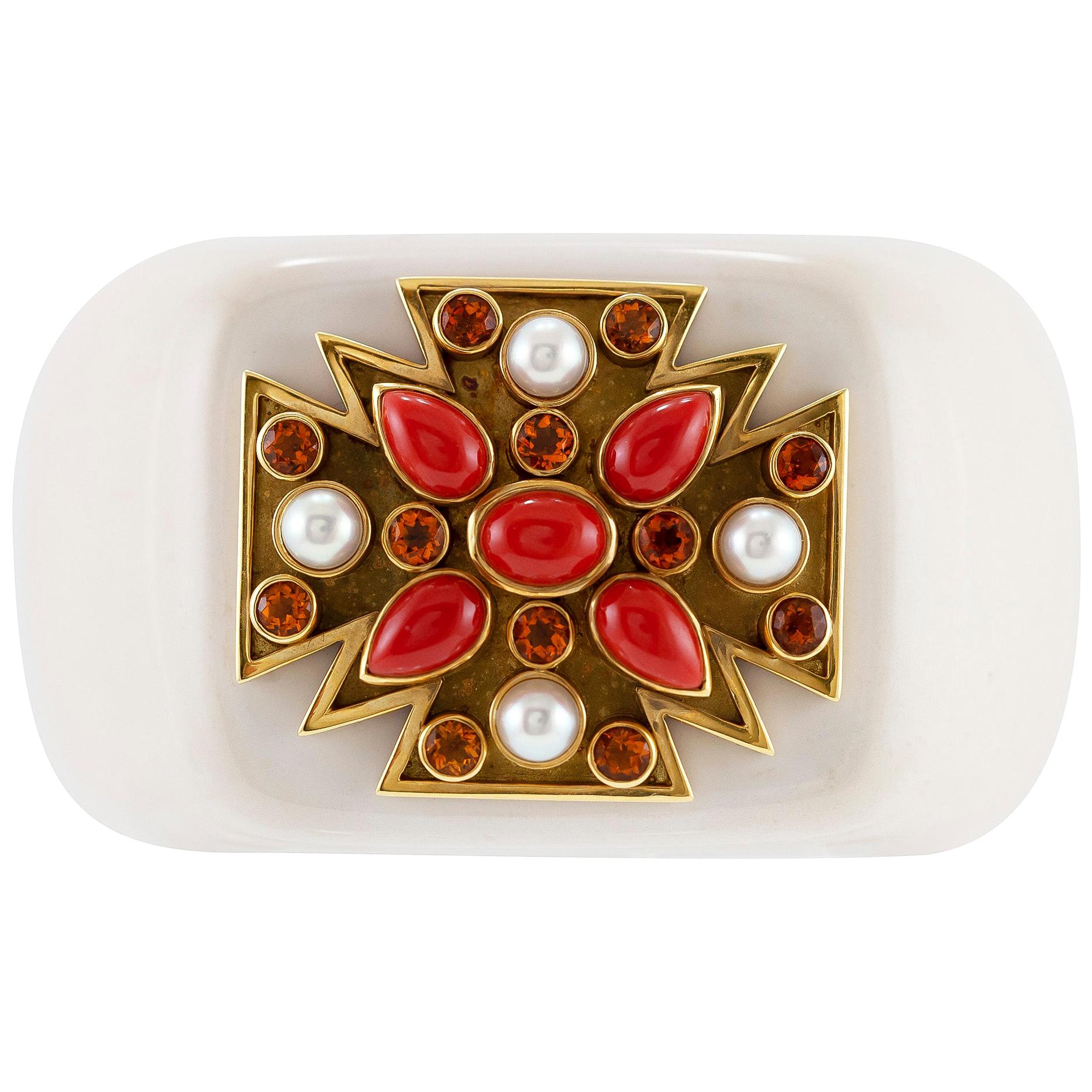 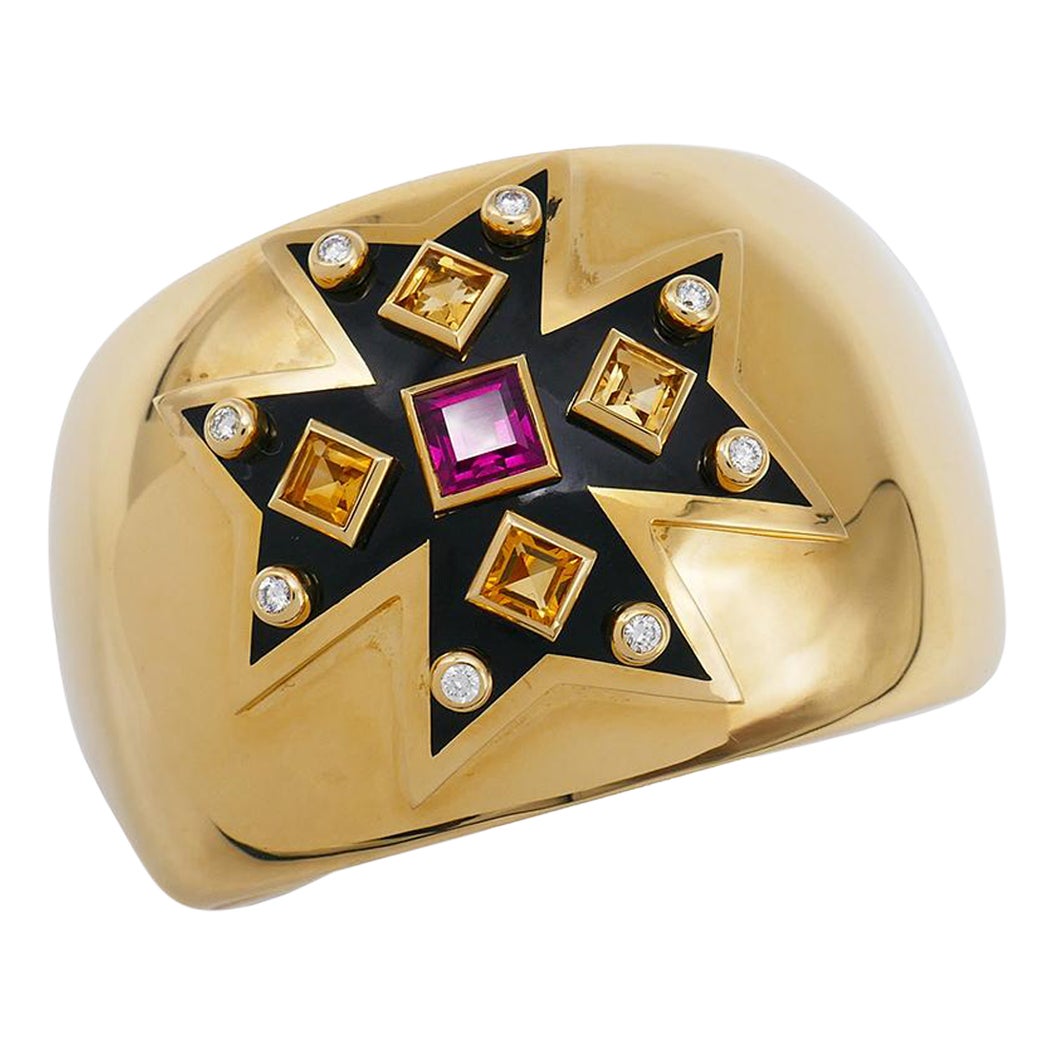 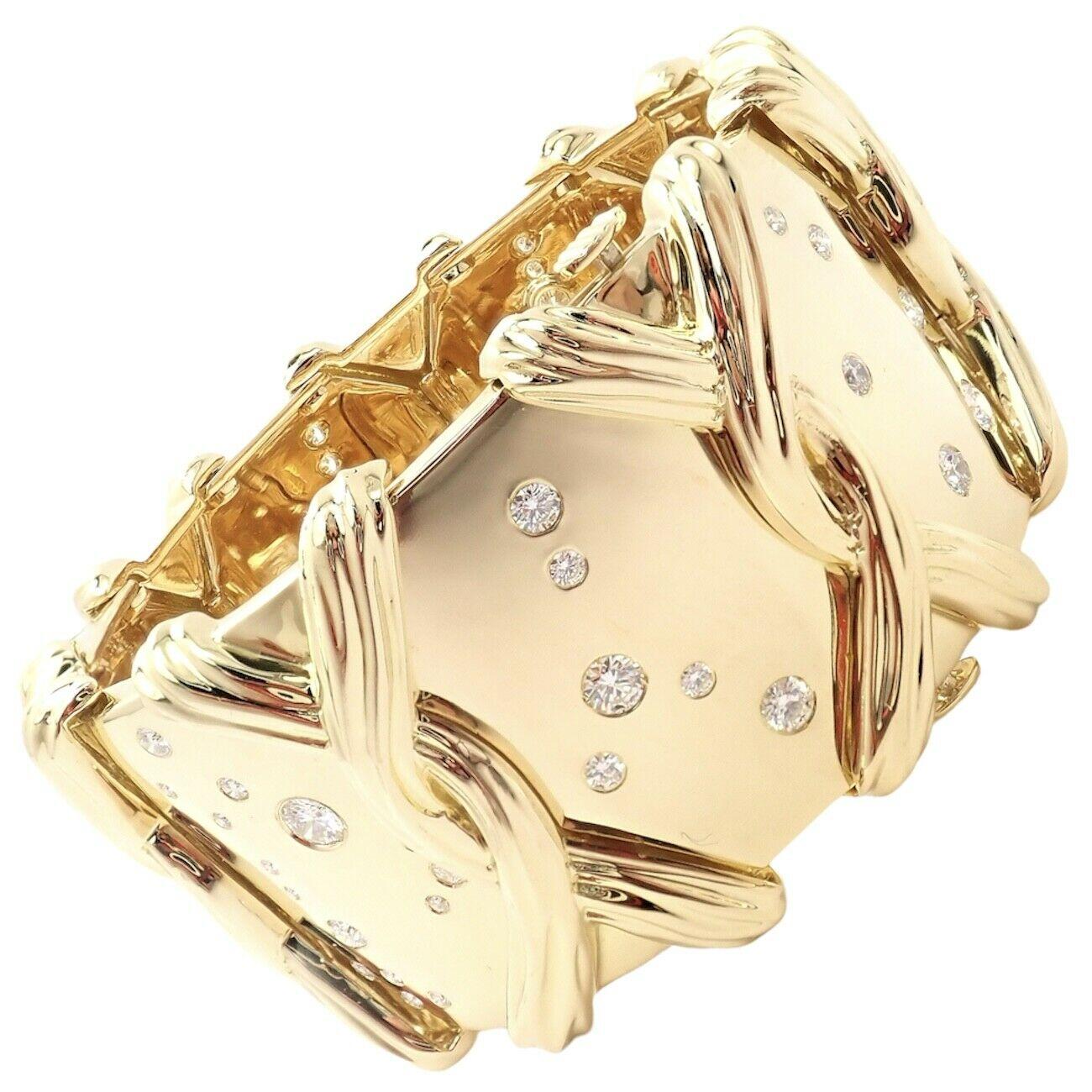 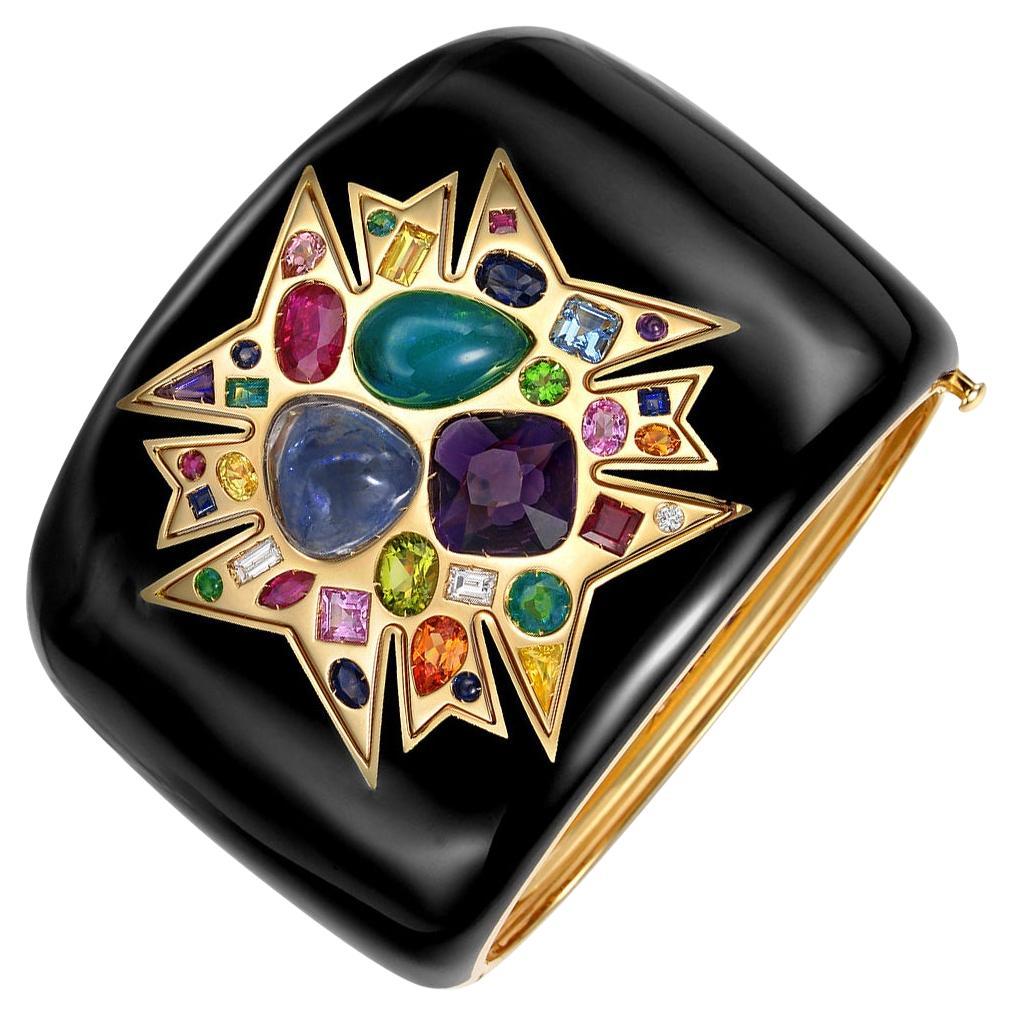 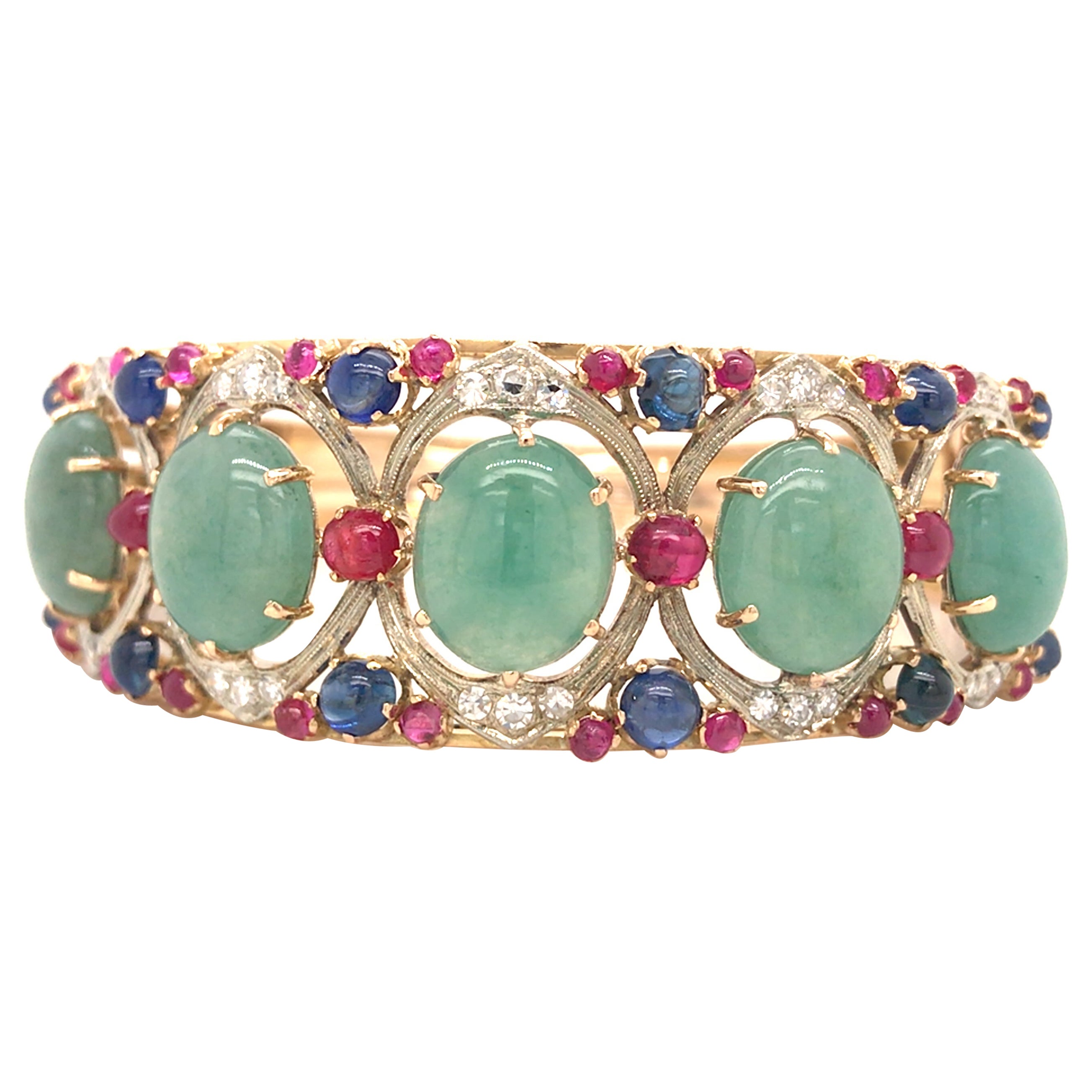 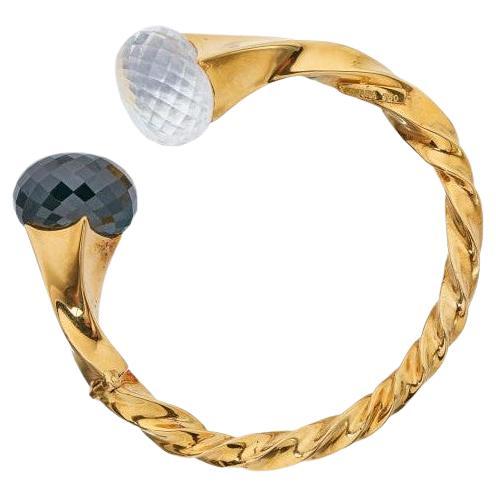 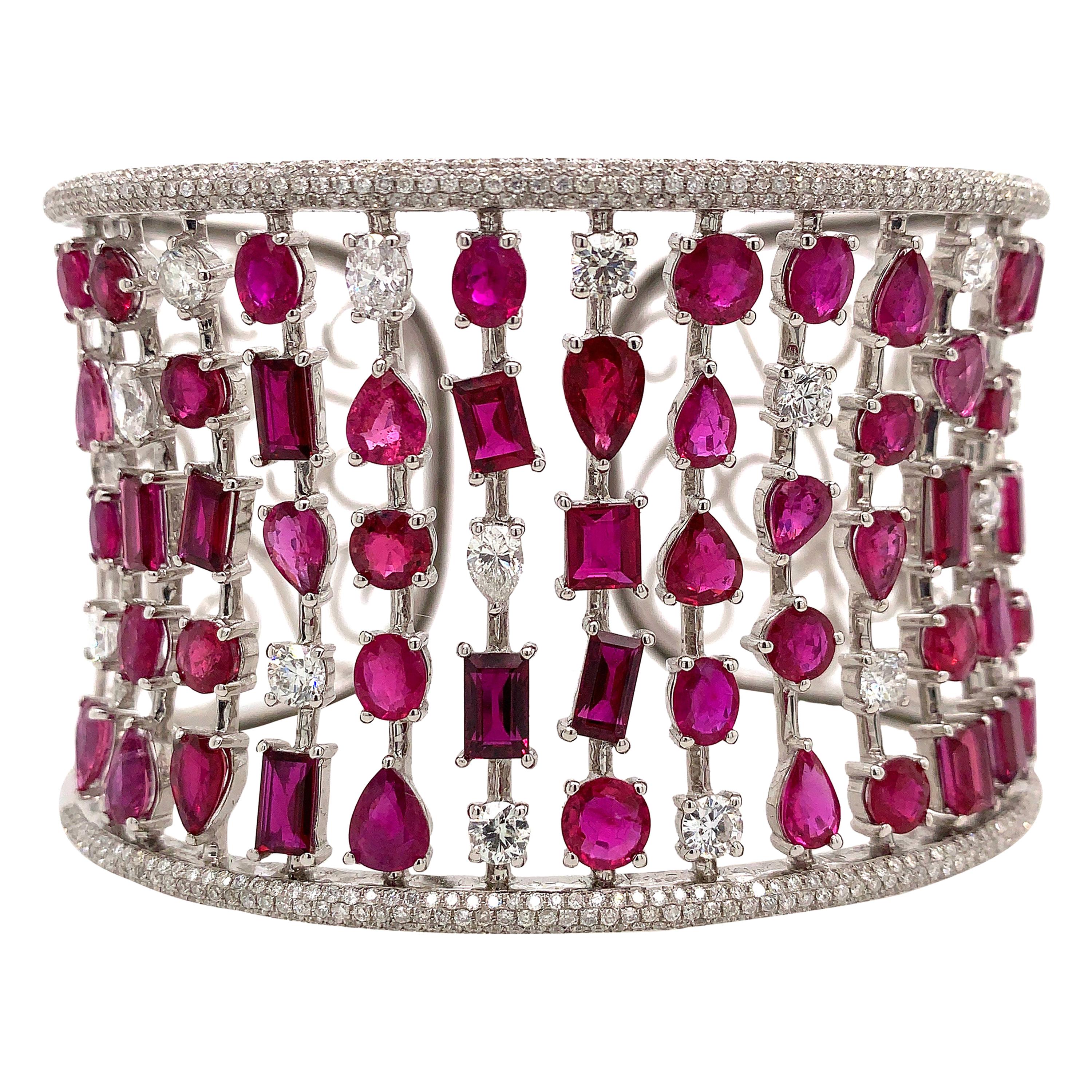 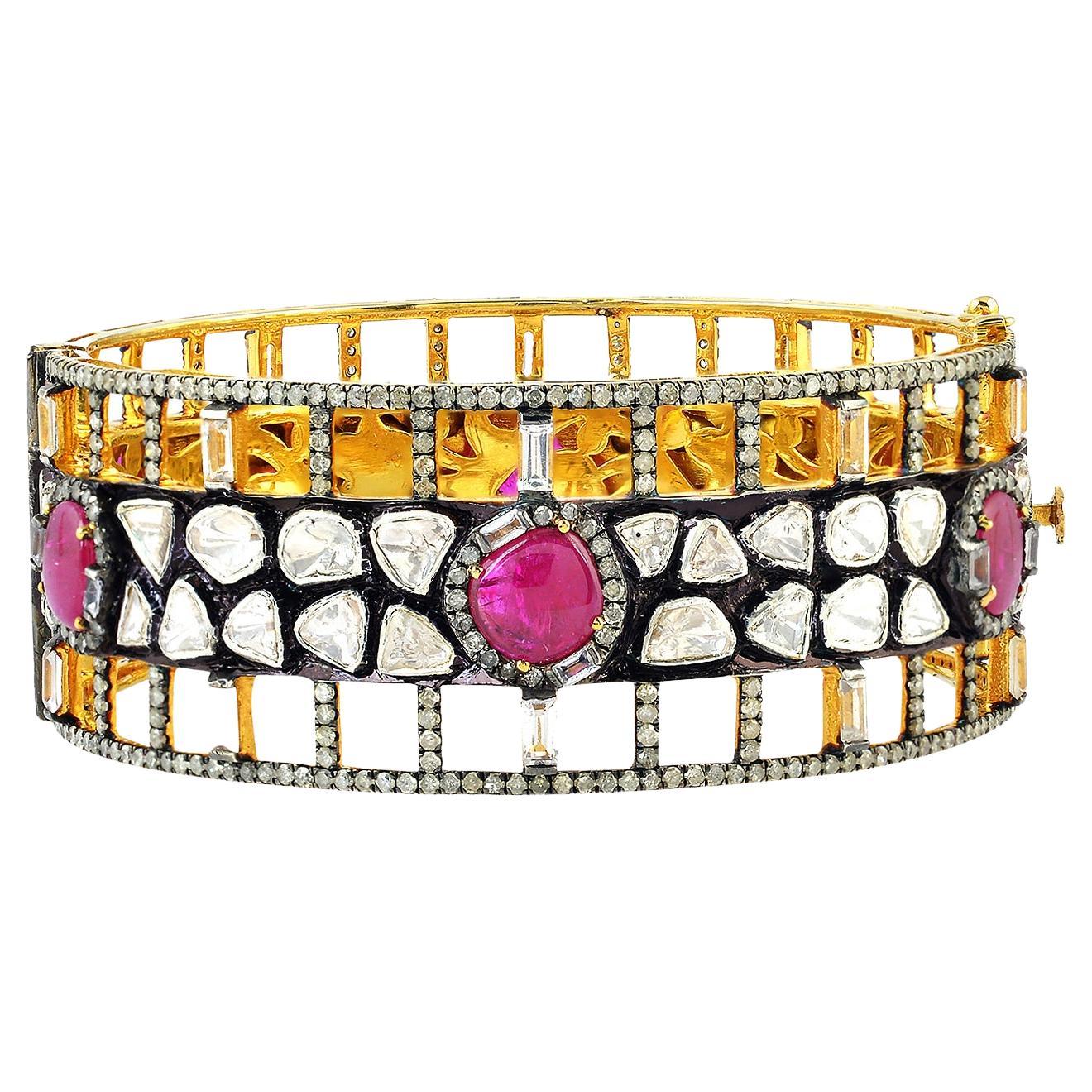 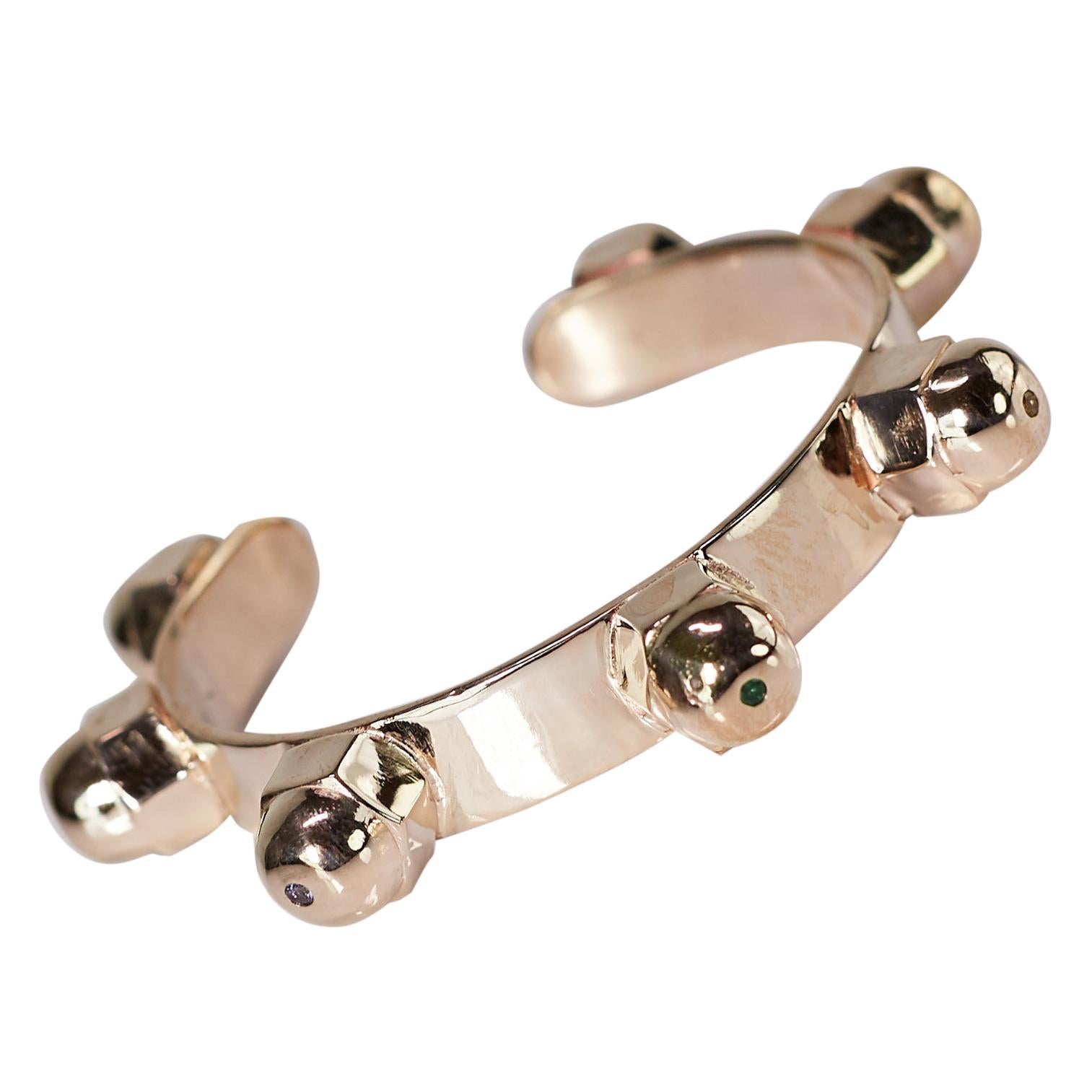 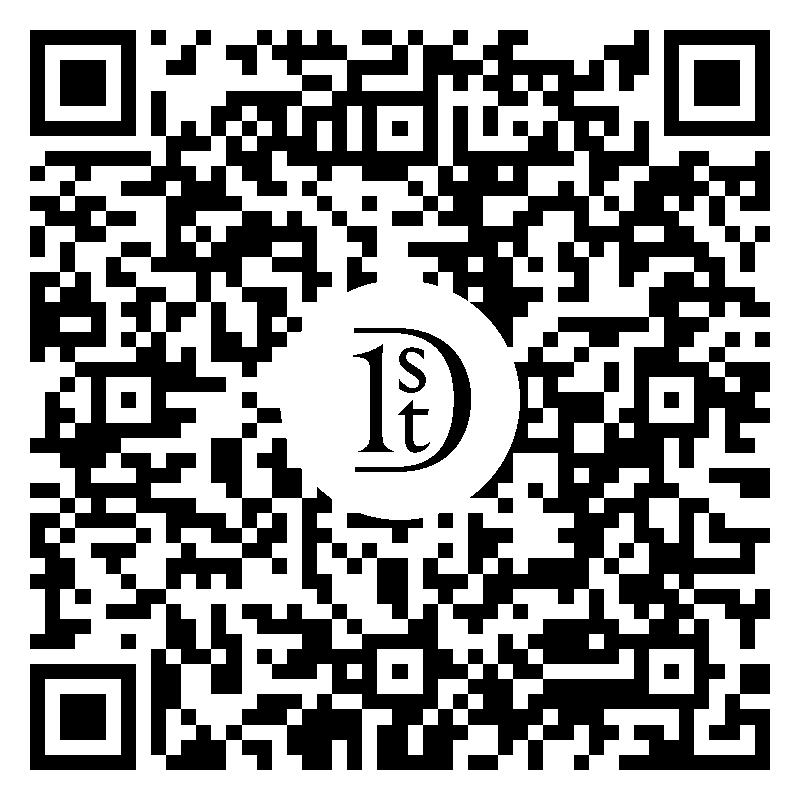 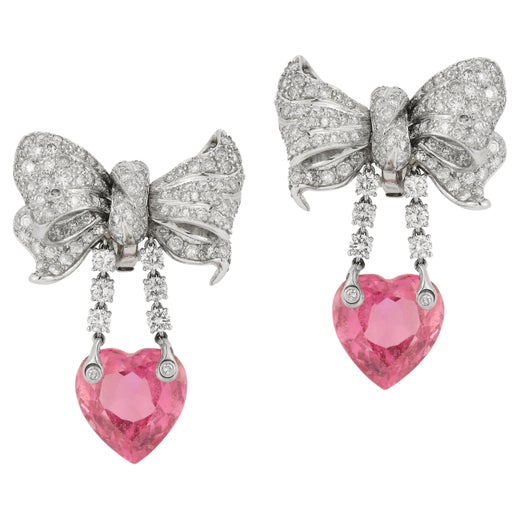 Fulco di Verdura (1898–1978) is not exactly a household name, except for those who know a thing or two about highly original, often eccentric handcrafted jewelry and, even more so, for those fortunate enough to own some. In that exclusive group, Verdura is regarded as the most gifted and coveted designer of his time.

A bona fide duke with no clear ambitions but creative leanings aplenty (he could draw and paint), the young Verdura was part of the wandering social circuit — the so-called beau monde — that went from capital to capital, resort to resort.

Verdura, though small in stature, had that indefinable quality called charm. As a result, he was the life of every party he attended. When he finally started designing jewelry under Coco Chanel in the late 1920s, many of his friends became his clients (or received the pieces as gifts). Elsa Maxwell took him under her ample wing when she was hired to do public relations for the Lido in Venice and introduced him to the local and visiting cognoscenti. Chanel, whom he met in Venice, hired him to work in the textiles division of her fashion house. But it was his flair for jewelry that soon caught Coco’s eye. Eventually, he rose to become her personal designer of fine jewelry.

In 2002’s Verdura: The Life and Work of a Master Jeweler (Thames & Hudson), Vanity Fair’s Amy Fine Collins describes the sensation of wearing pieces by Verdura, who drew inspiration from nature for his signature gem-studded seashell brooches and honeybee earrings. “They were ingeniously calculated to flatter the wearer,” writes Collins. “Earrings undulated to complement the convolutions of an earlobe, rings seductively followed the phalanges of a finger, and necklaces gracefully traced the anatomy of the throat.”

Verdura left Los Angeles for New York and opened his own salon, first on Fifth Avenue in 1939, just as World War II was beginning in Europe. His backers were Vincent Astor and Cole Porter, for whom he made bejeweled boxes and cigarette cases — gifts from Porter’s wife, Linda — to commemorate the opening nights of several musicals. Verdura began to expand both his repertoire — he became much more daring and flamboyant — and his clientele. The Duchess of Windsor, Daisy Fellowes, Greta Garbo and others routinely gave him commissions. In 1941, Verdura collaborated on a collection of six pieces with Salvador Dalí to accompany a Dalí exhibition at the Museum of Modern Art. Verdura retired in 1972 and left the care of the company to his partner, Joseph Alfano. He later moved to London, where he died in 1978 at the age of 79.

Among the most prized pieces on display in a 2014 Verdura jewelry exhibition in New York were Greta Garbo’s curb-link bracelet watch, which Verdura designed for her in 1939; Coco Chanel’s pair of Maltese Cross cuff bracelets (she wore one on each wrist); and Diana Vreeland’s duo of Byzantine brooches.

Find a range of authentic Verdura jewelry today on 1stDibs.

About the Seller
4.8
Located in Lambertville, NJ
Recognized Seller
These prestigious sellers are industry leaders and represent the highest echelon for item quality and design.
Established in 1998
1stDibs seller since 2012
1,527 sales on 1stDibs
Typical response time: 6 hours
More From This SellerView All
People Also Browsed
You May Also Like