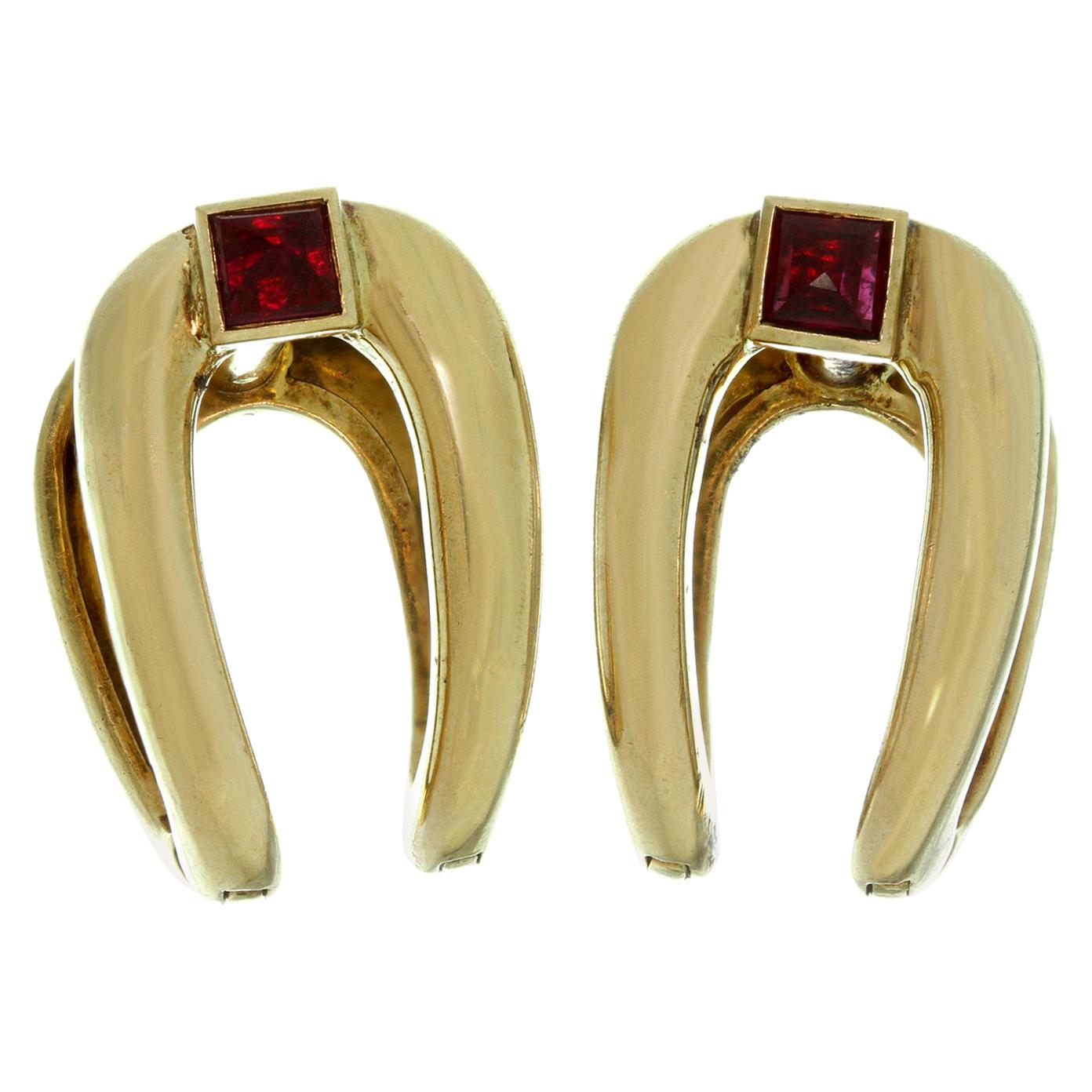 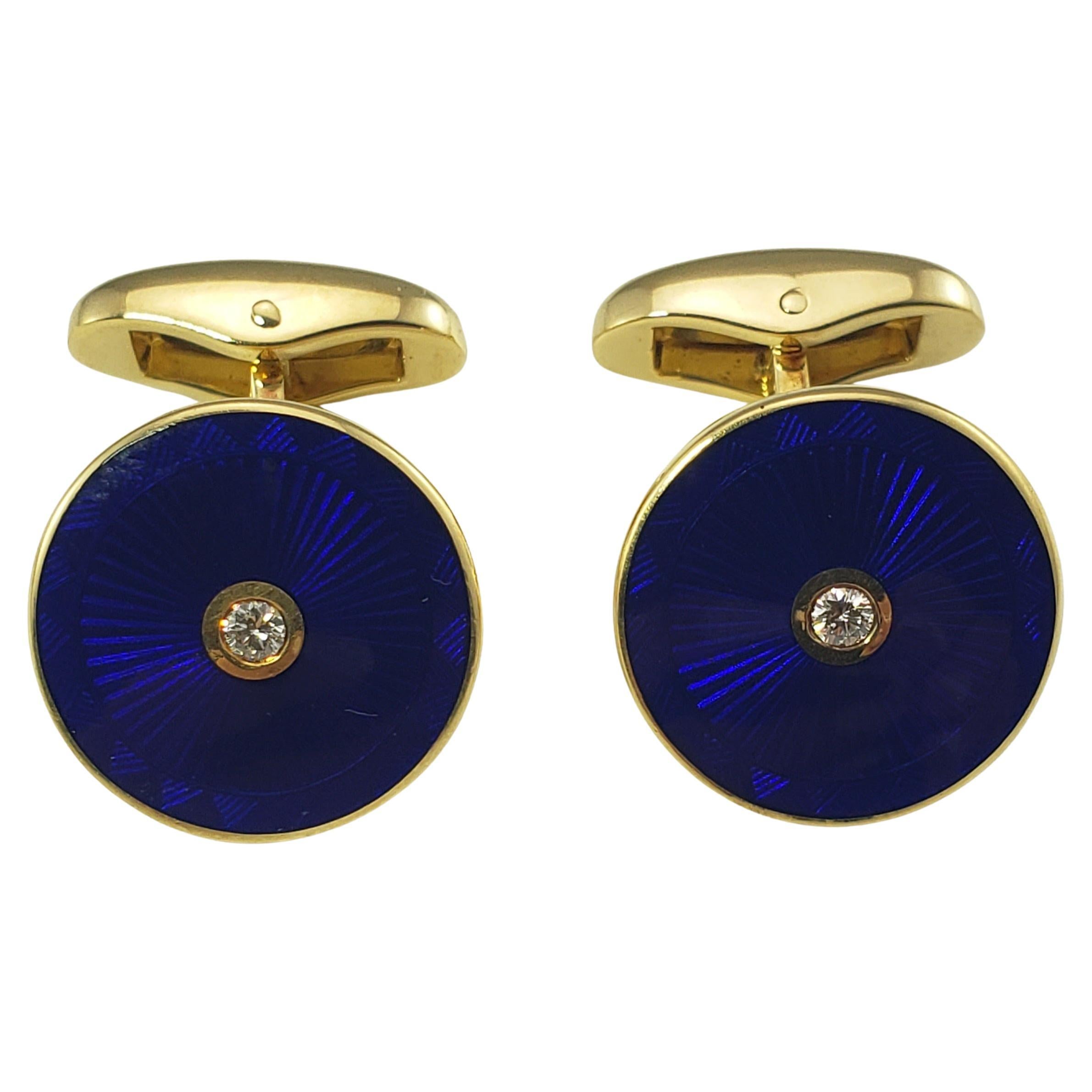 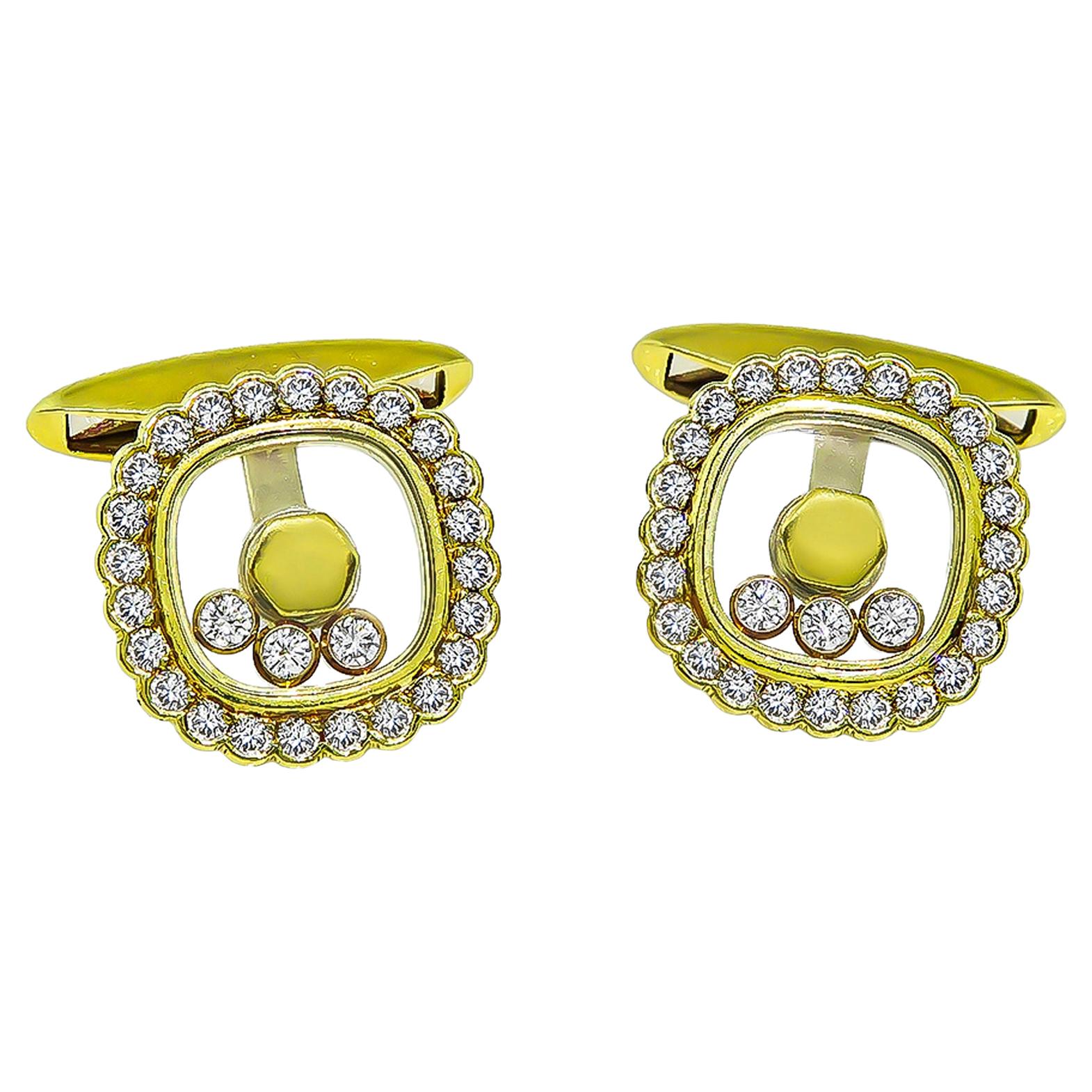 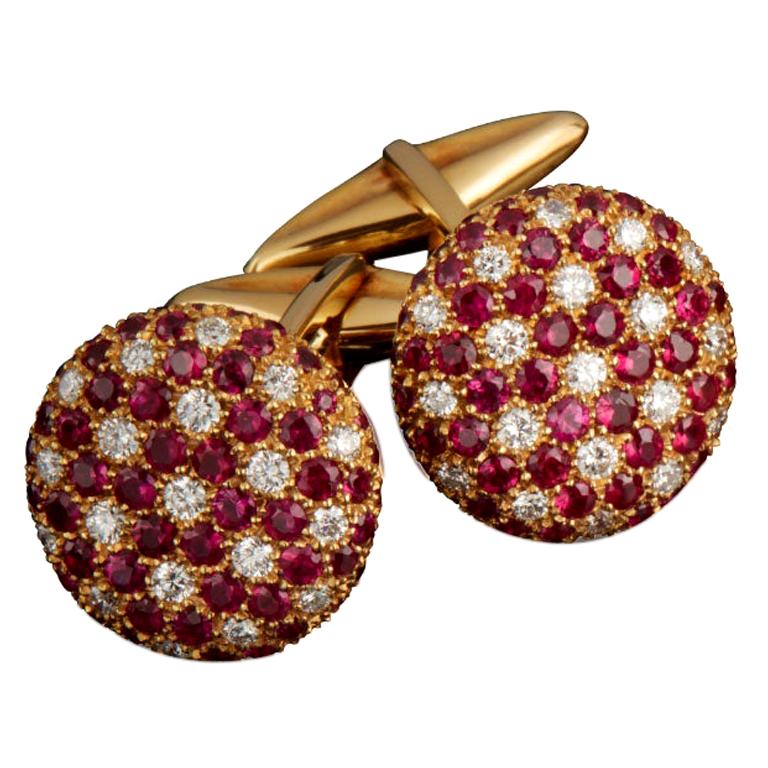 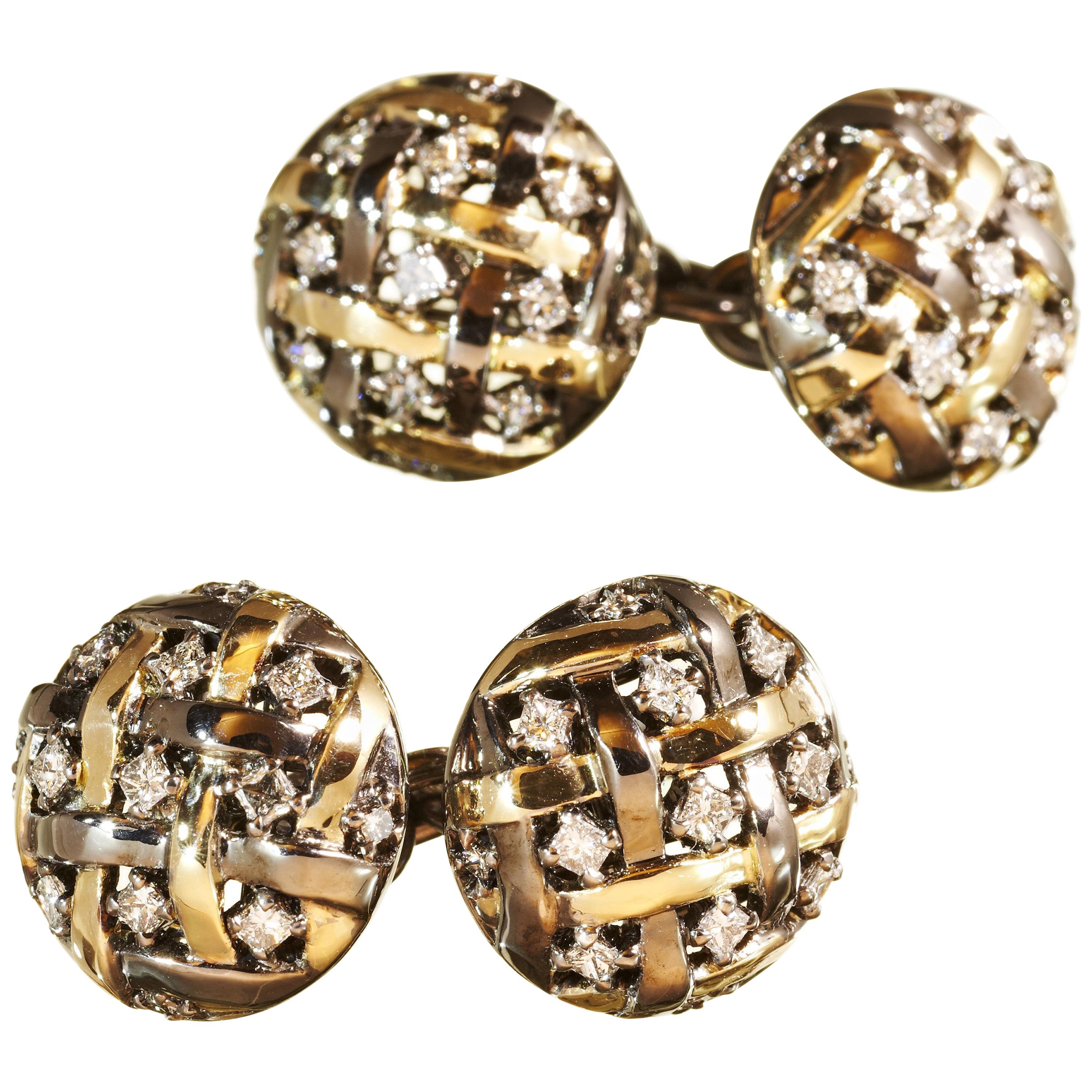 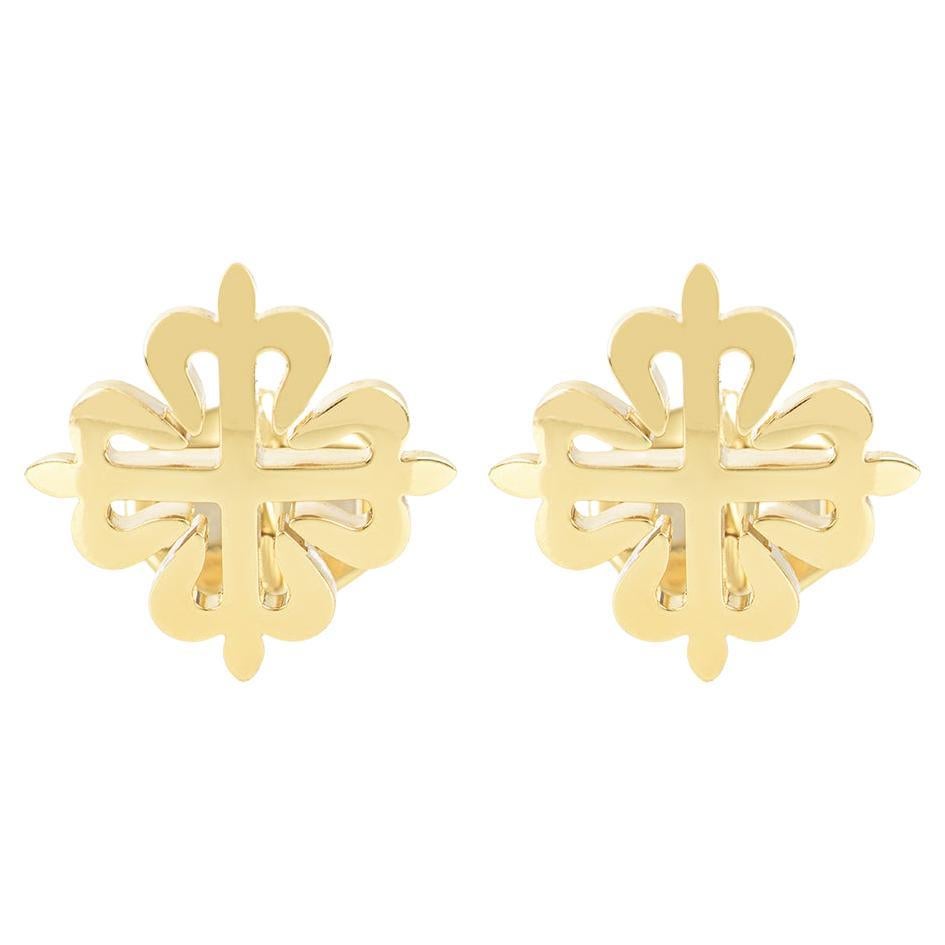 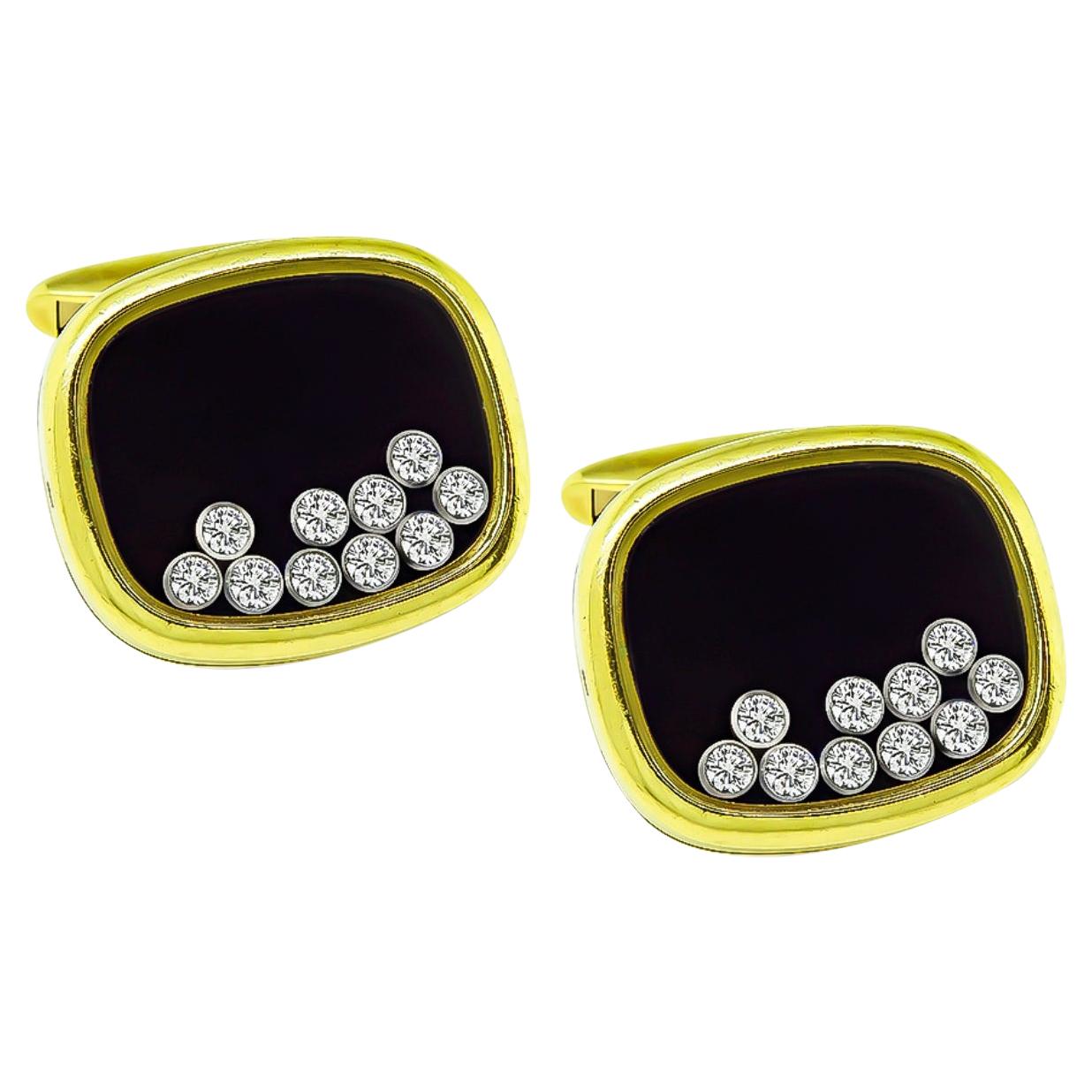 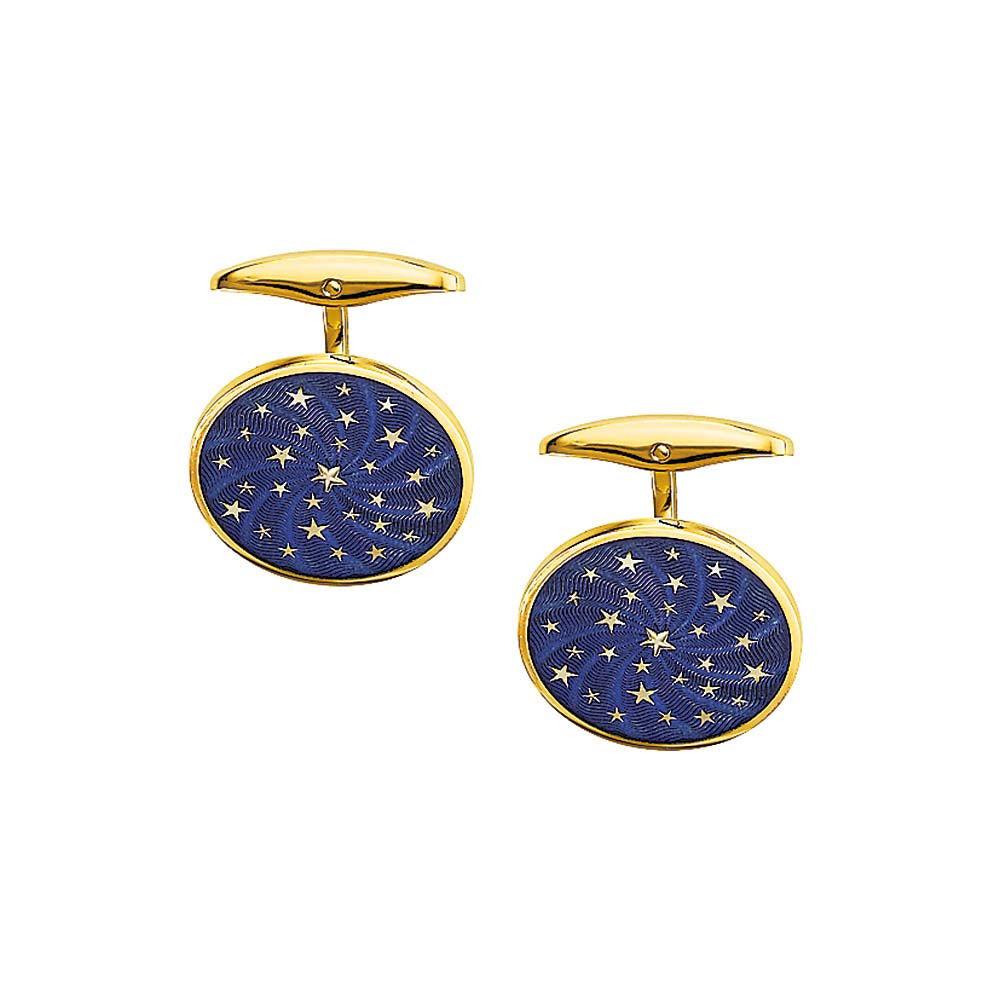 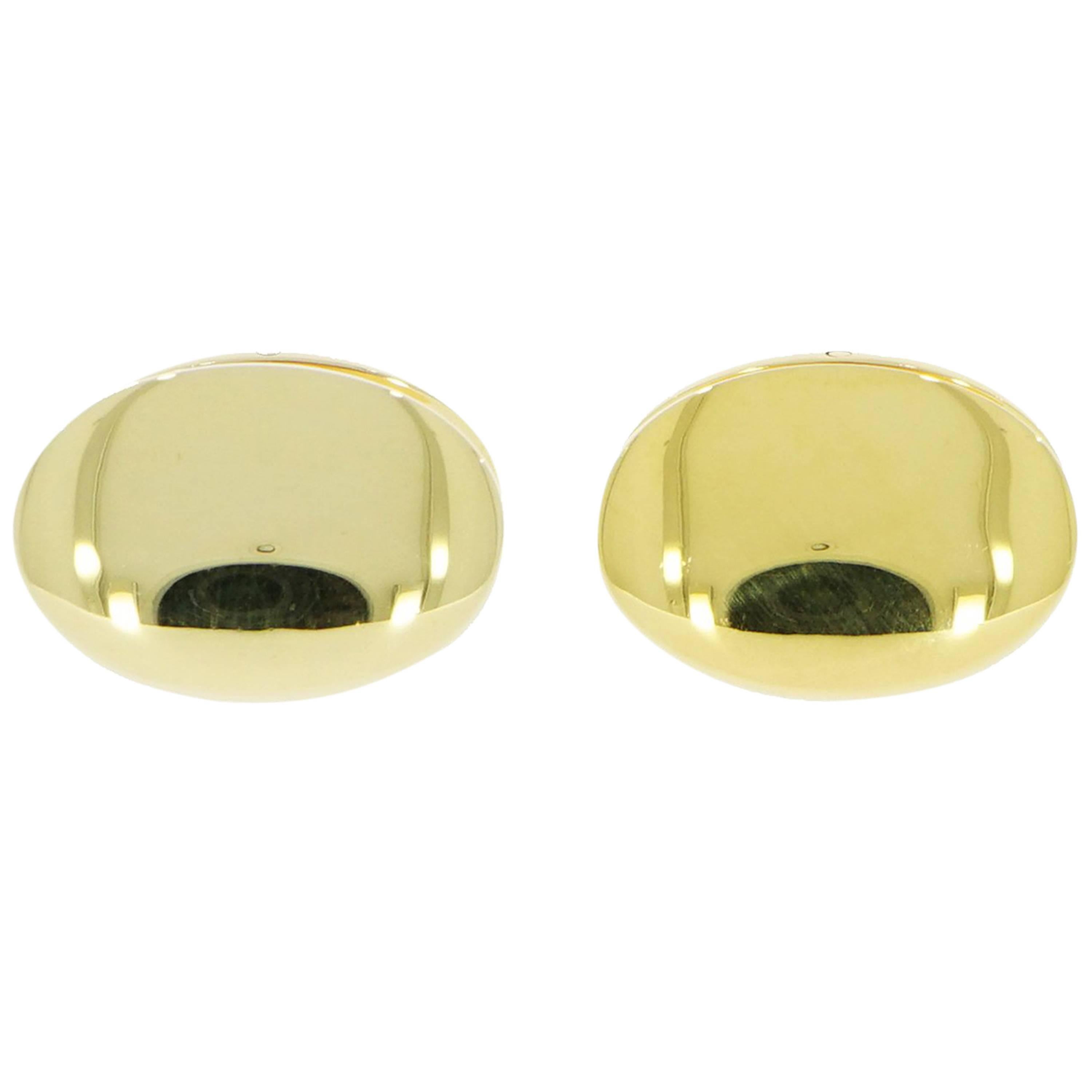 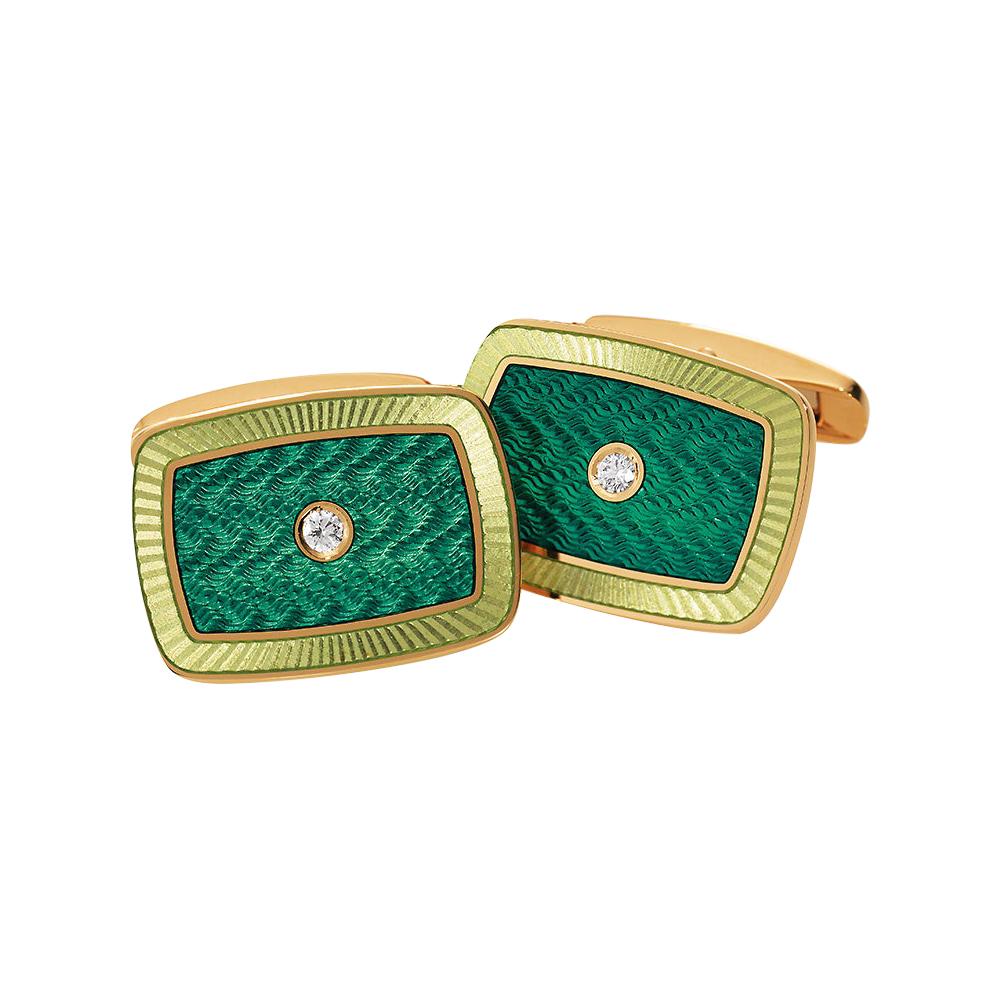 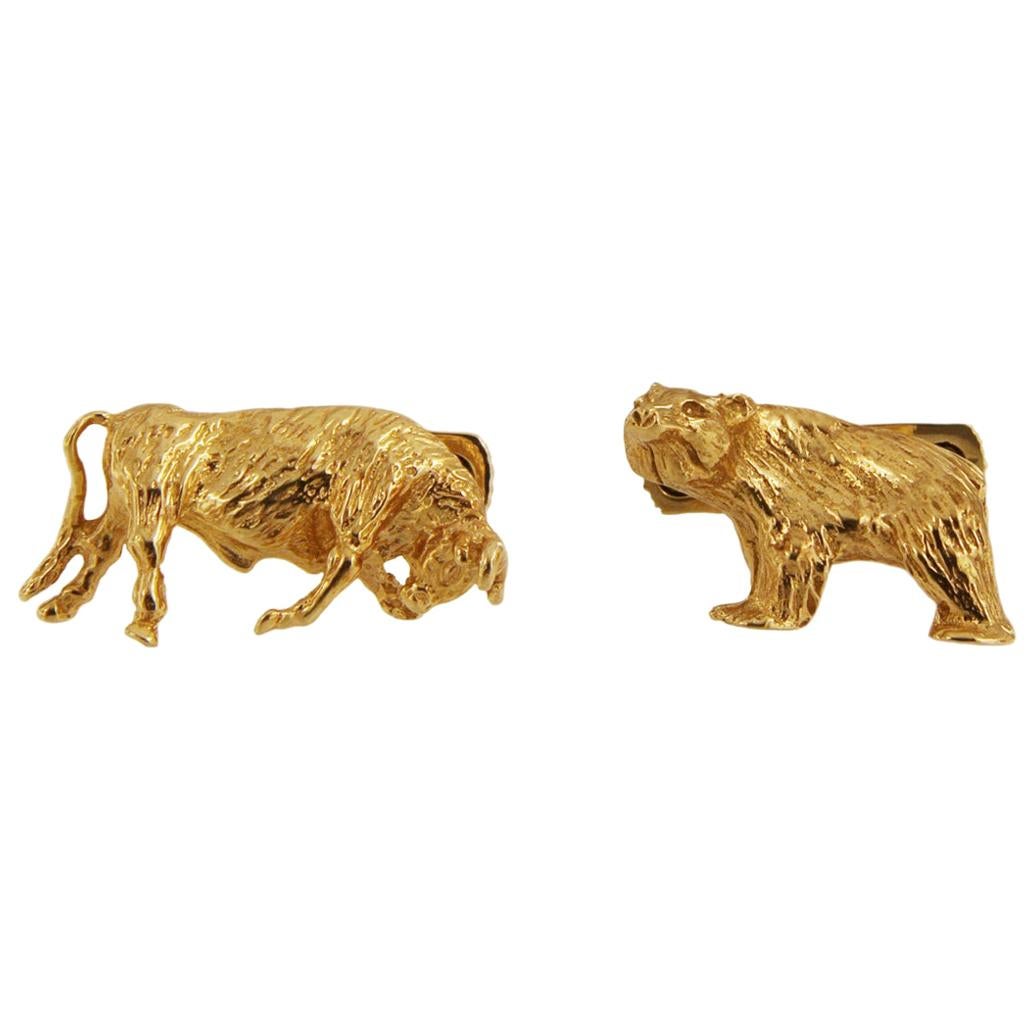 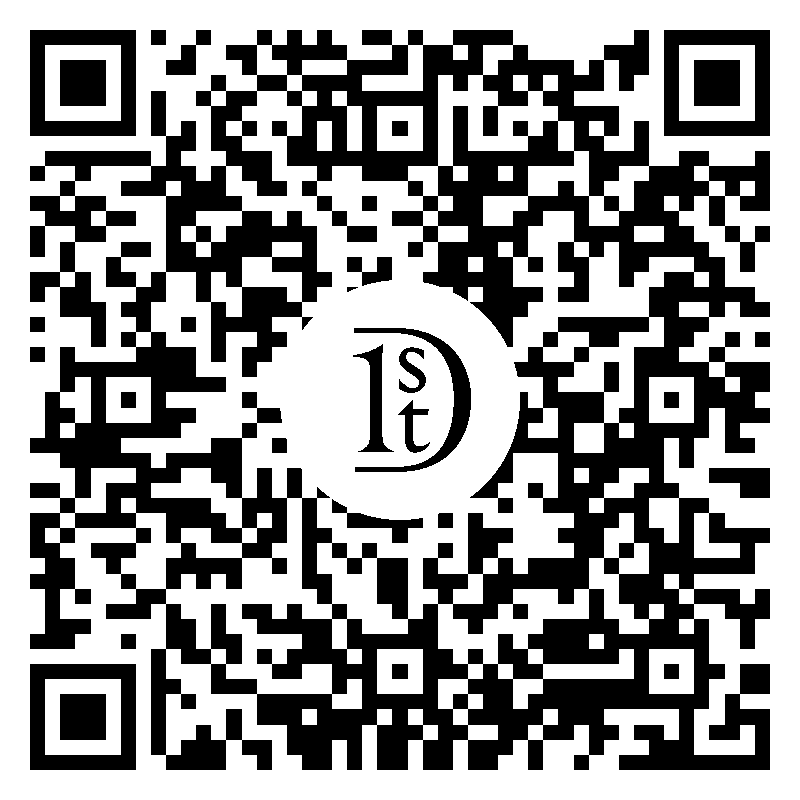 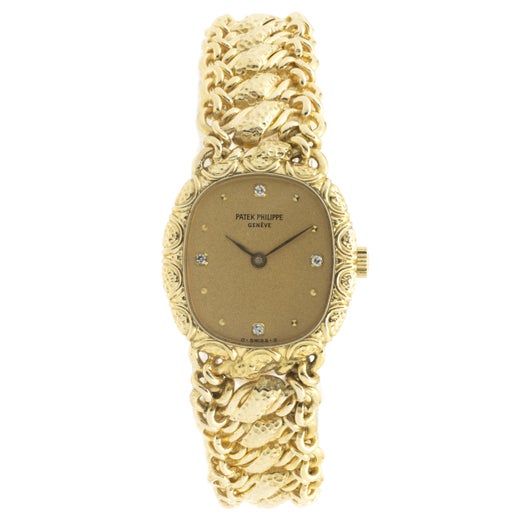 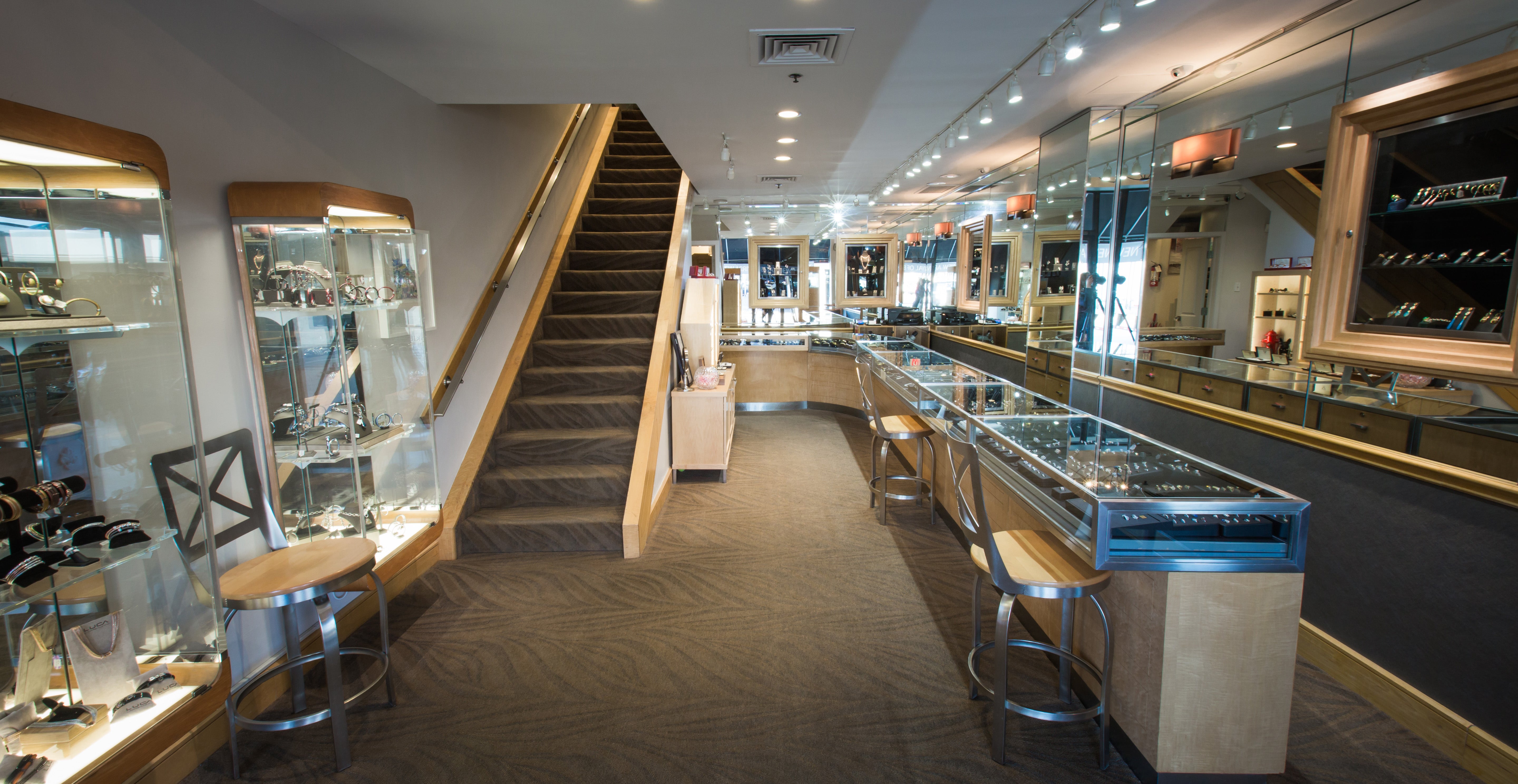 About the Seller
4.9 / 5
Located in Dallas, TX
Platinum Seller
These expertly vetted sellers are 1stDibs' most experienced sellers and are rated highest by our customers.
Established in 1980
1stDibs seller since 2017
118 sales on 1stDibs
Typical response time: <1 hour
More From This Seller

$4,299
Free Shipping
Patek Philippe Yellow Gold Ellipse Cufflinks
By Patek Philippe
Located in London, GB
A pair of 18k yellow gold by Patek Philippe from the Ellipse collection. The cufflinks are set to the front with a blue accent dial with a polished yellow gold surround, measuring 1....
Category

$4,199
Free Shipping
Patek Philippe Calatrava 18 Karat Yellow Gold Cufflinks
By Patek Philippe
Located in Southampton, PA
The Patek Philippe “Calatrava” cufflinks are crafted from 18K yellow gold and each of the two weighs 5.6 grams. The cufflinks measure 0.55” in length and 0.55” in width. The pair is...
Category