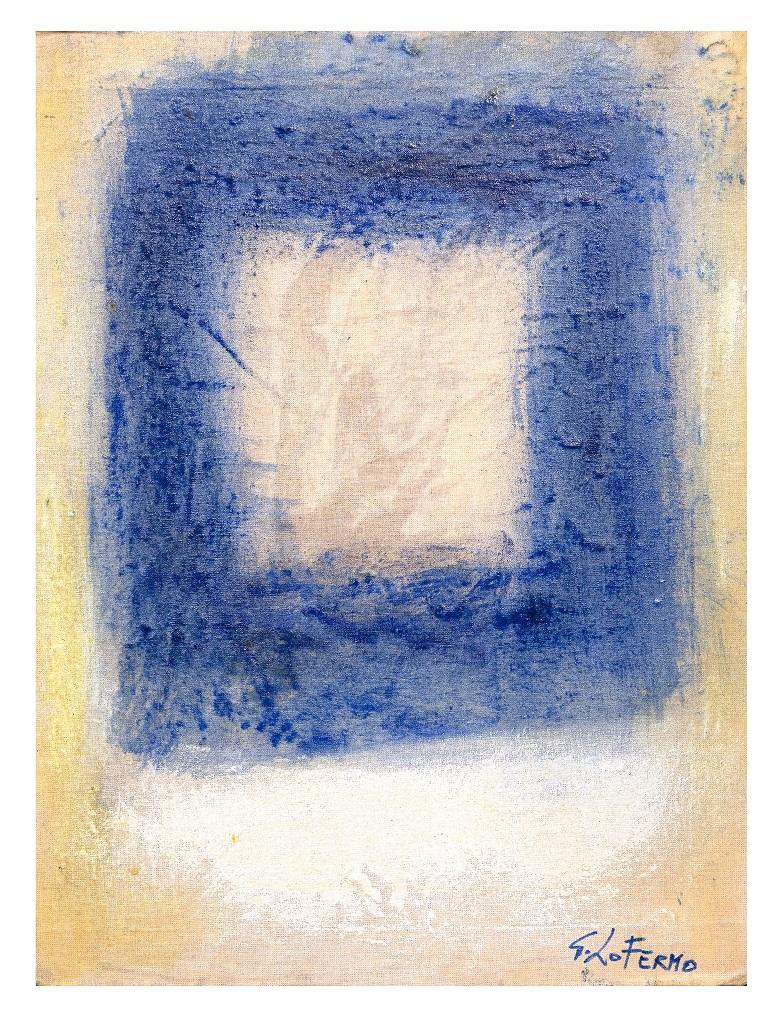 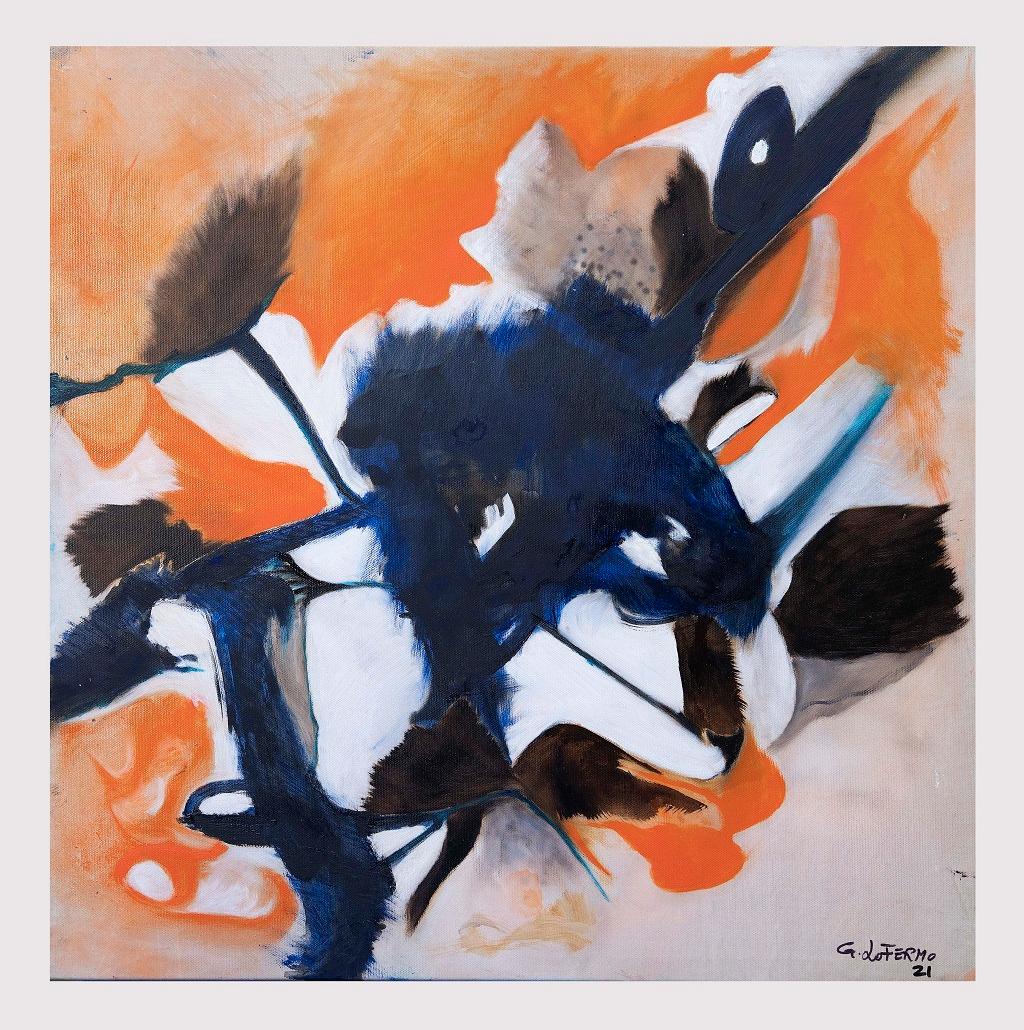 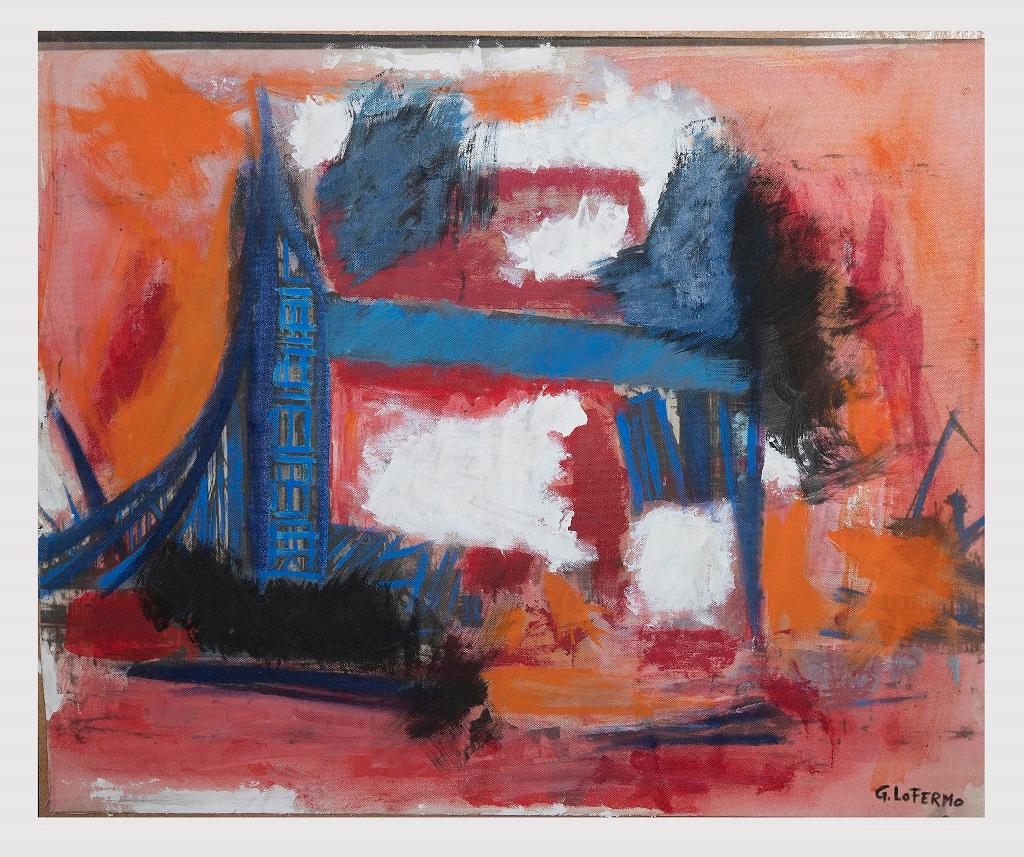 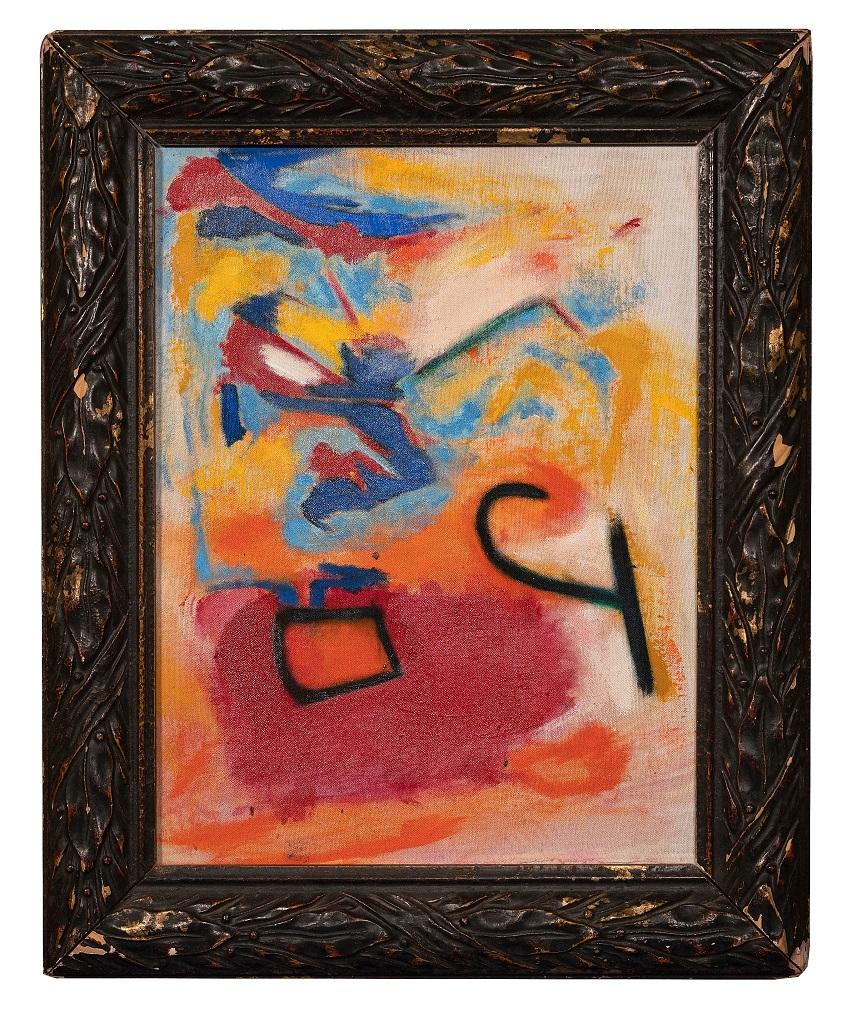 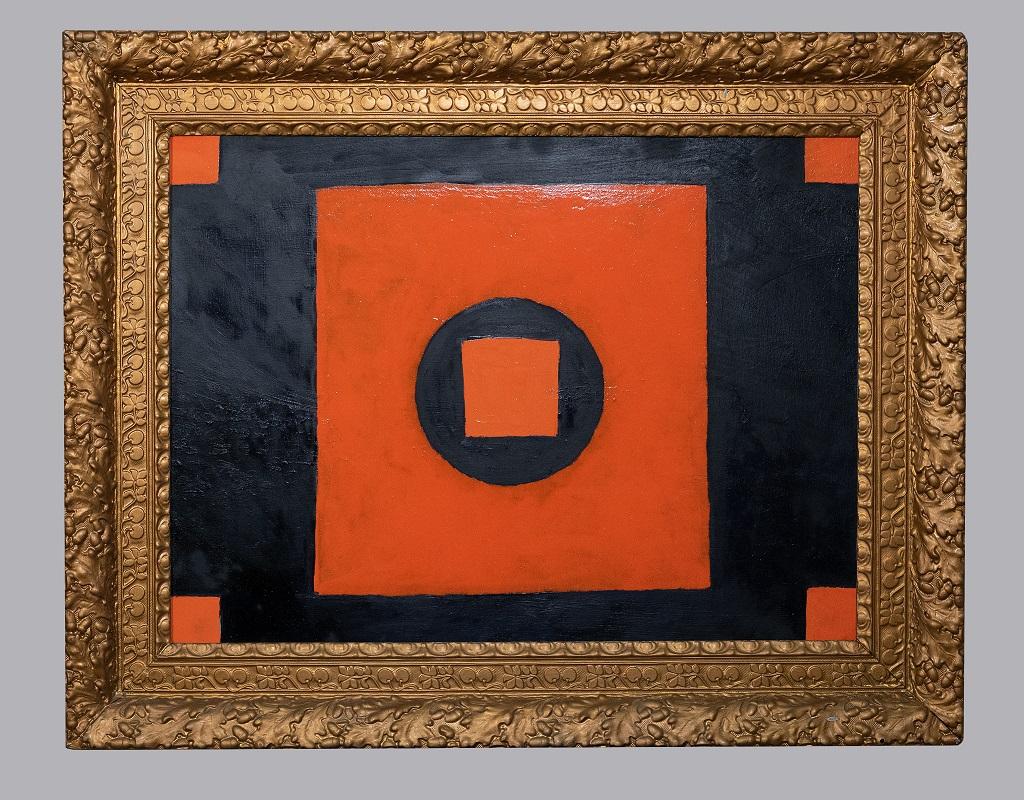 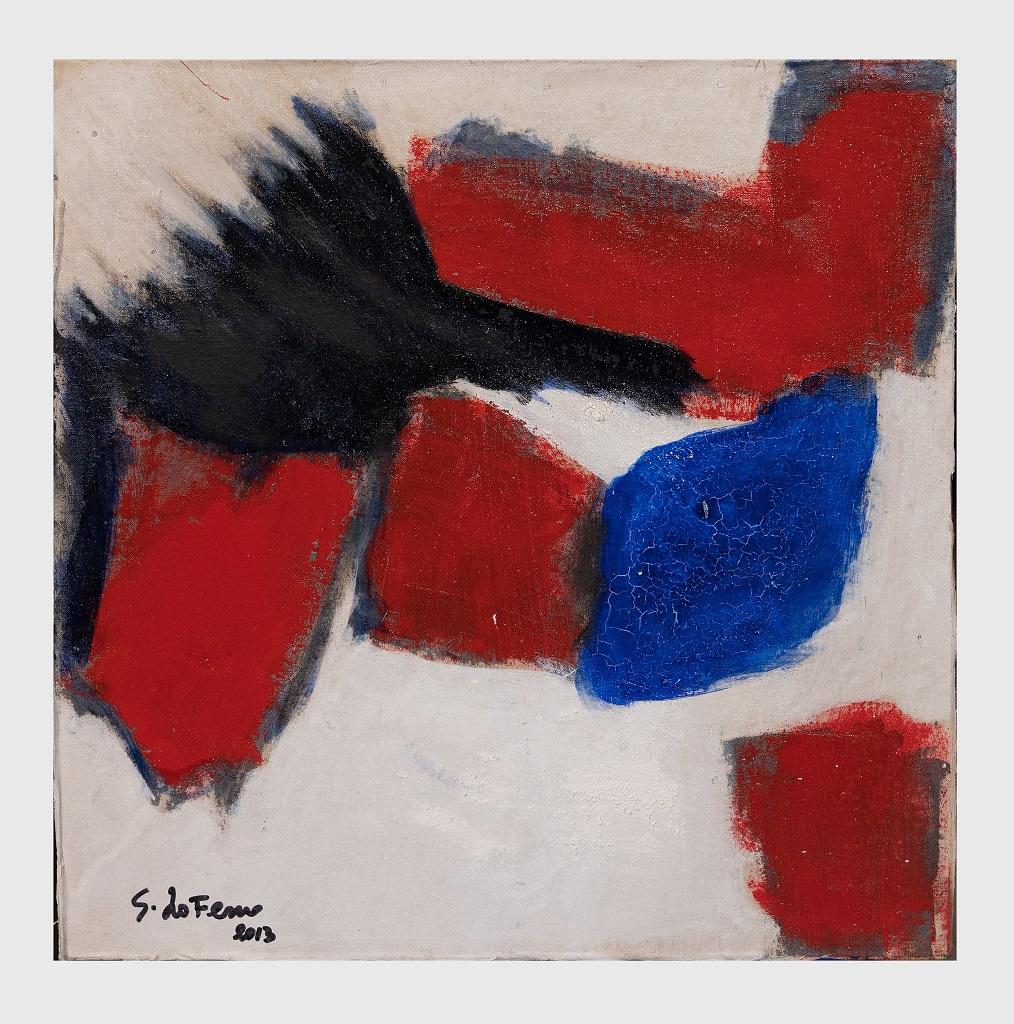 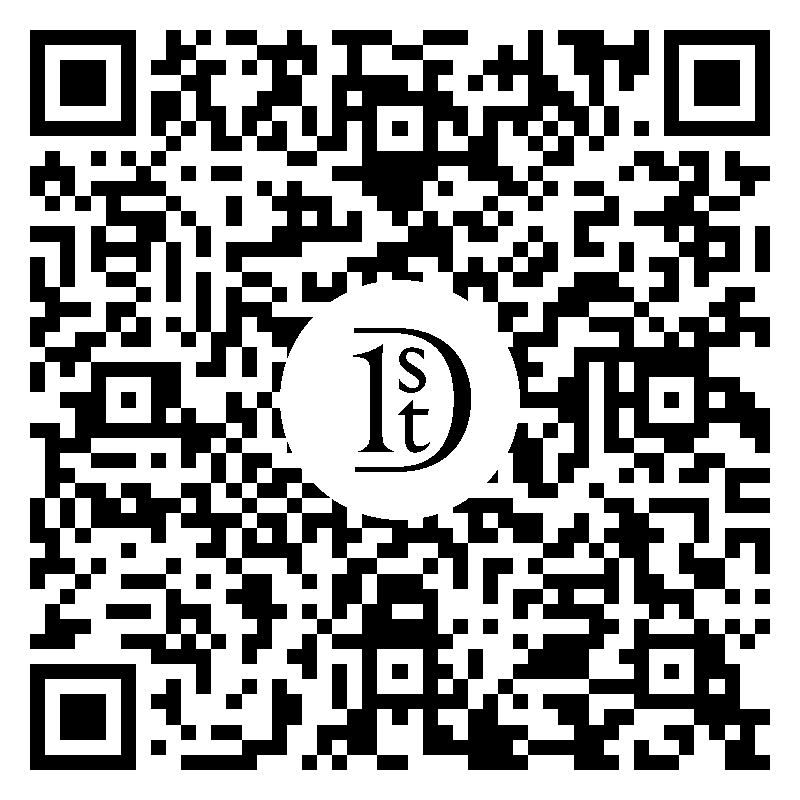 Informal is an original artwork realized by Giorgio Lo Fermo (b. 1947) in 2008. Original Oil Painting on Canvas applied on Plywood. Hand-signed by the artist on the lower left margin: G.Lo Fermo. Perfect conditions. The composition through vivid and harmonious colors. Lo Fermo's work was inspired by iconic forms and compositions, as well as by the artist's own imagination of a geometrical surface. The colors are bright, and create strong contrasts between dark and light shades. Giorgio Lo Fermo is an Italian painter and sculptor. He was born in Sicily in 1947, but has lived and worked in Rome since the mid-1960s. He studied at the School of Arts and Crafts of San Giacomo and then Sociology of Art at the University of Rome. His innovative style took form in the 70s, in the stimulating atmosphere of the new Rome, re-born through the creative vitality of Fellini and Rossellini. Lo Fermo’s style is a studied symbolic elaboration of varying rhythms, in which objectivity and logic give way to a liberal expression of the dynamic content. His concept is reanimated in color and in aesthetics, which take kinetic paths toward both reality and fantasy, connecting themselves intimately with experience and interior tension. During his career, Giorgio Lo Fermo has participated in international exhibitions in New York (1992), Stockholm (1992), Budapest (1992/1993), Hong Kong (1994) and in the International Art Competition of New York in 1995. He won several important recognitions and awards: the Italian Art Leader Award ’92, the Art and World Prize of Hong Kong in 1994; he was also nominated member of the Accademia Internazionale Greci/Marino. The major galleries in Rome, such as A. Consorti, Gradiva, Babuino and Yanika, exhibit his canvases, and his work is held in private collections both in Europe and in America.

1stDibs Buyer Protection Guaranteed
If your item arrives not as described, we’ll work with you and the seller to make it right. Learn more
About the Seller
4.9 / 5
Located in Roma, Italy
Platinum Seller
These expertly vetted sellers are 1stDibs' most experienced sellers and are rated highest by our customers.
1stDibs seller since 2017
2,735 sales on 1stDibs
Typical response time: 4 hours
More From This Seller

$3,200
"Herculaneum" - Figurative Assemblage
By Michael Pauker
Located in Soquel, CA
A seated redheaded figure is the focal point of "Herculaneum", a unique assemblage painting composed of three canvases with abstract and figurative paintings, attached to a wood pane...
Category