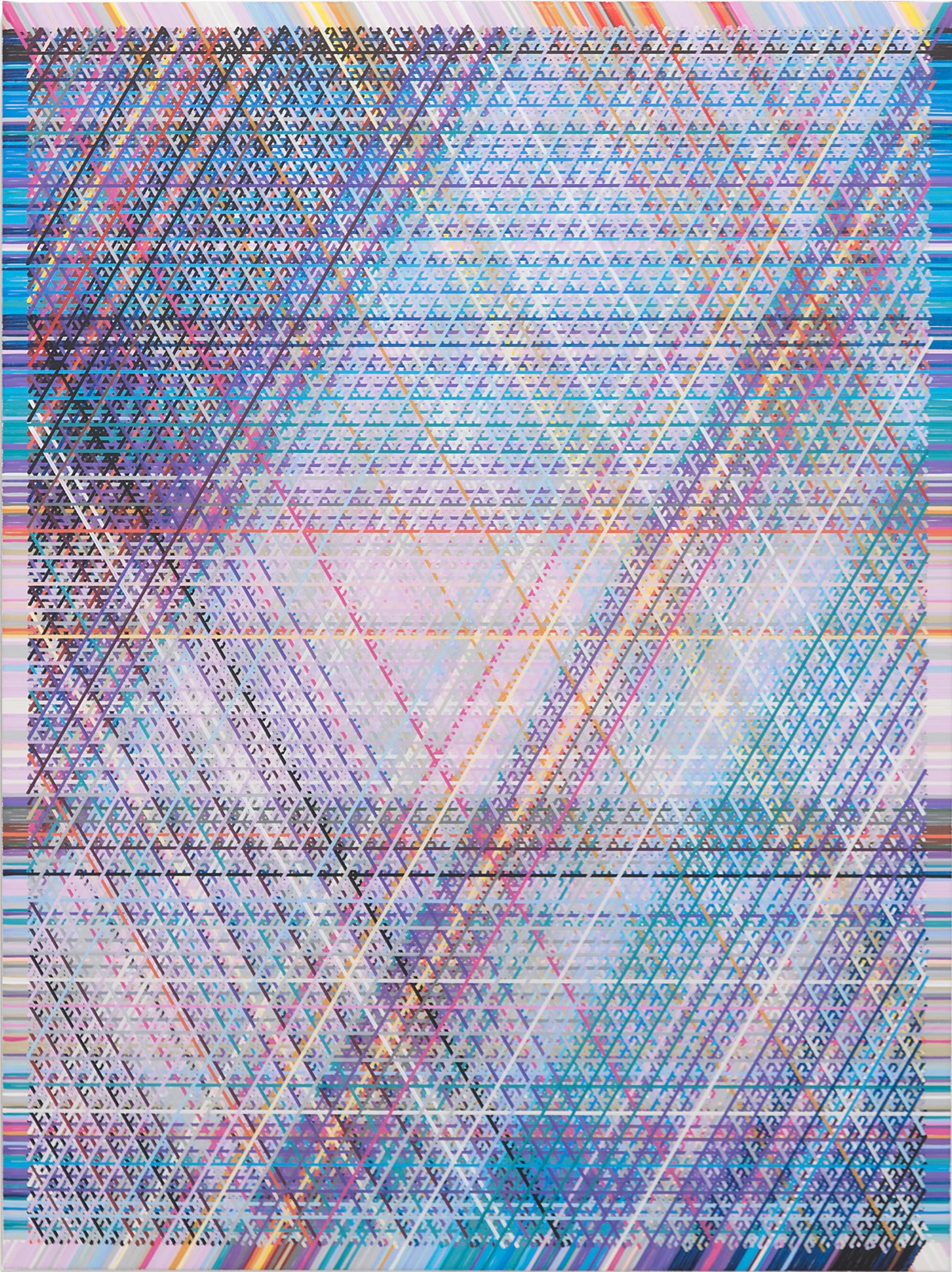 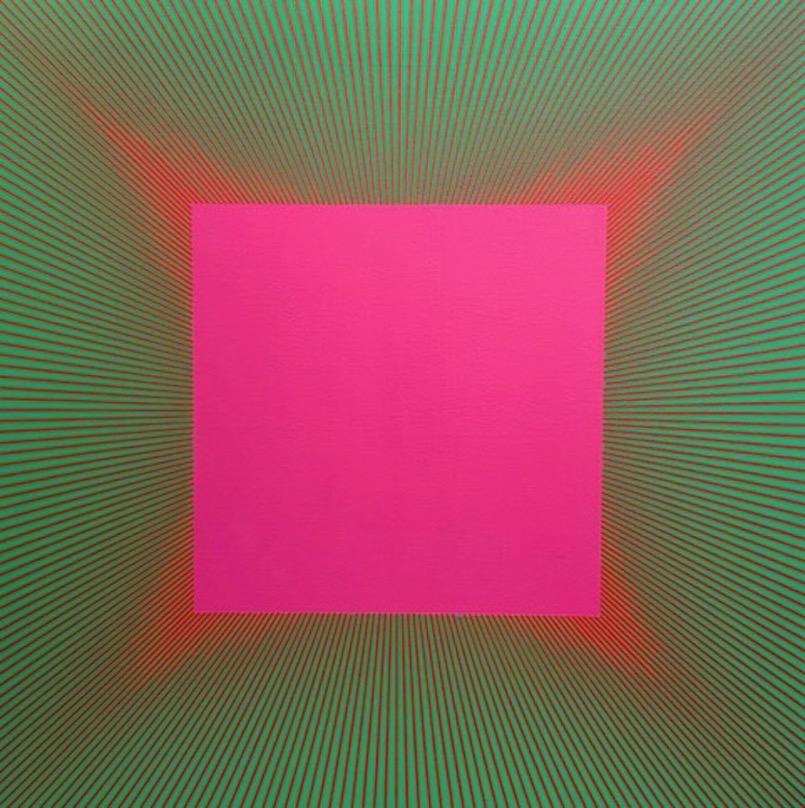 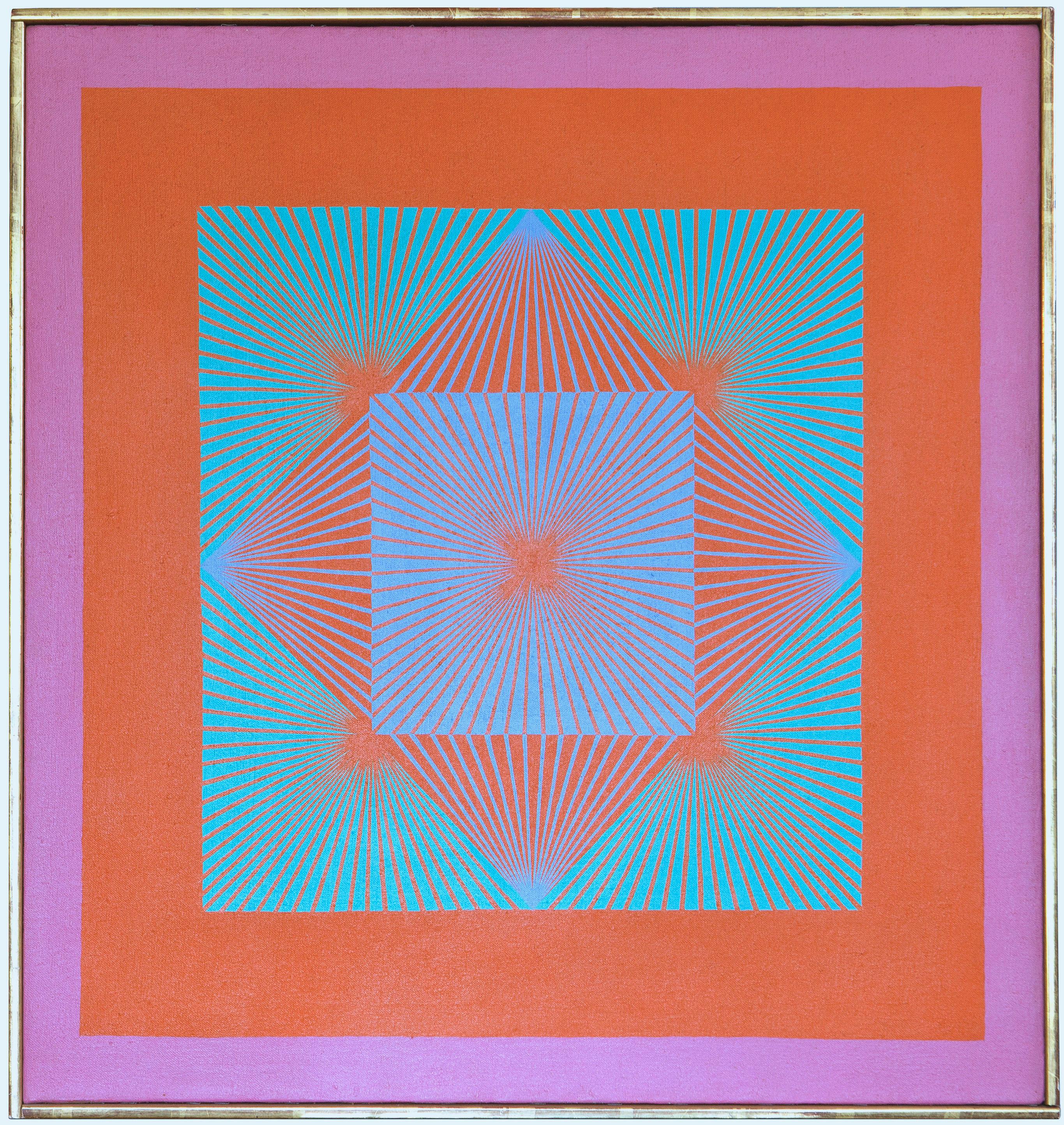 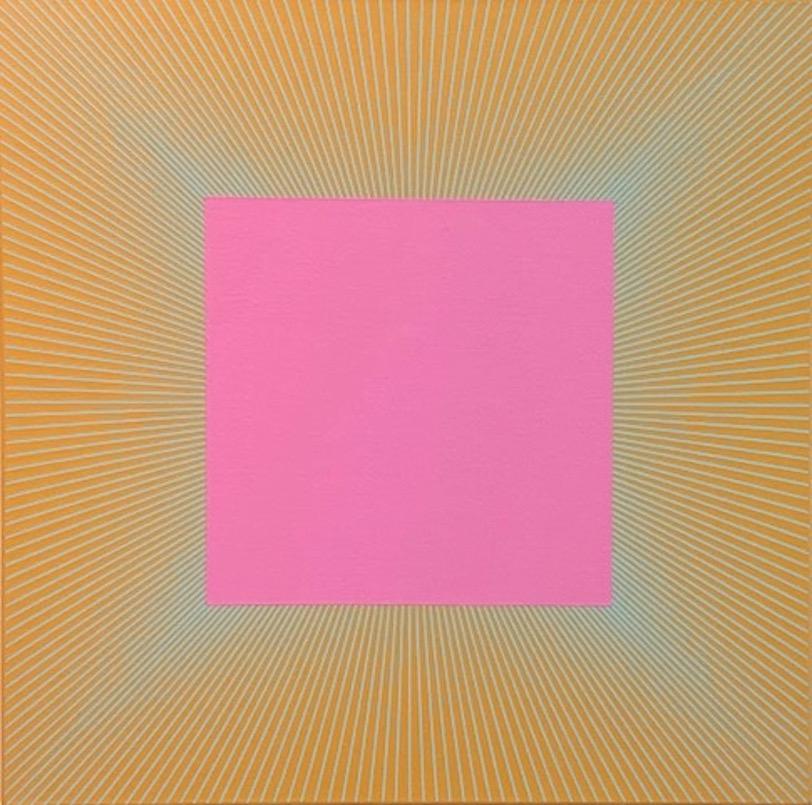 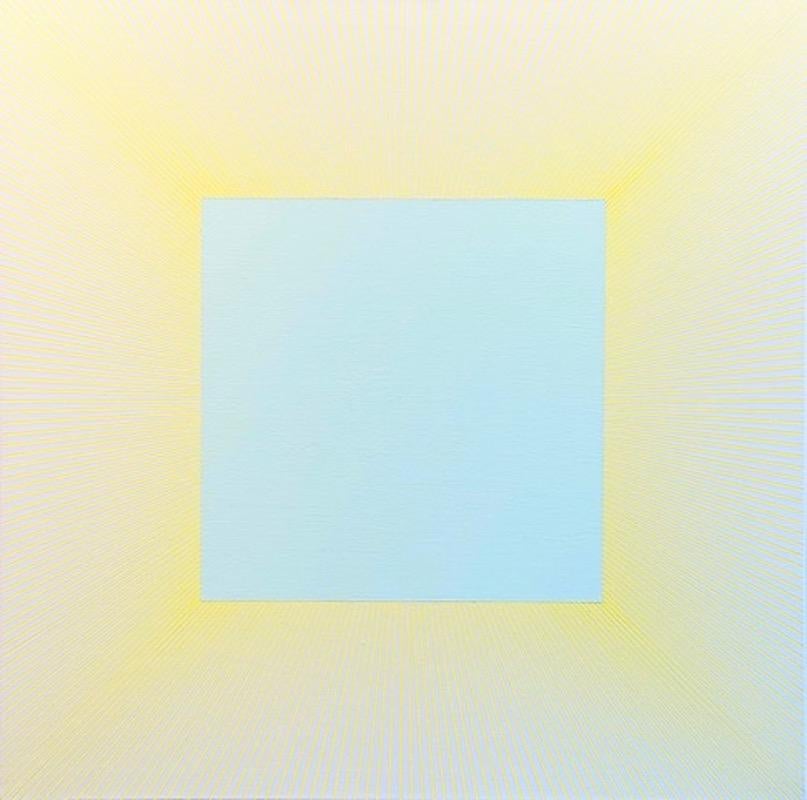 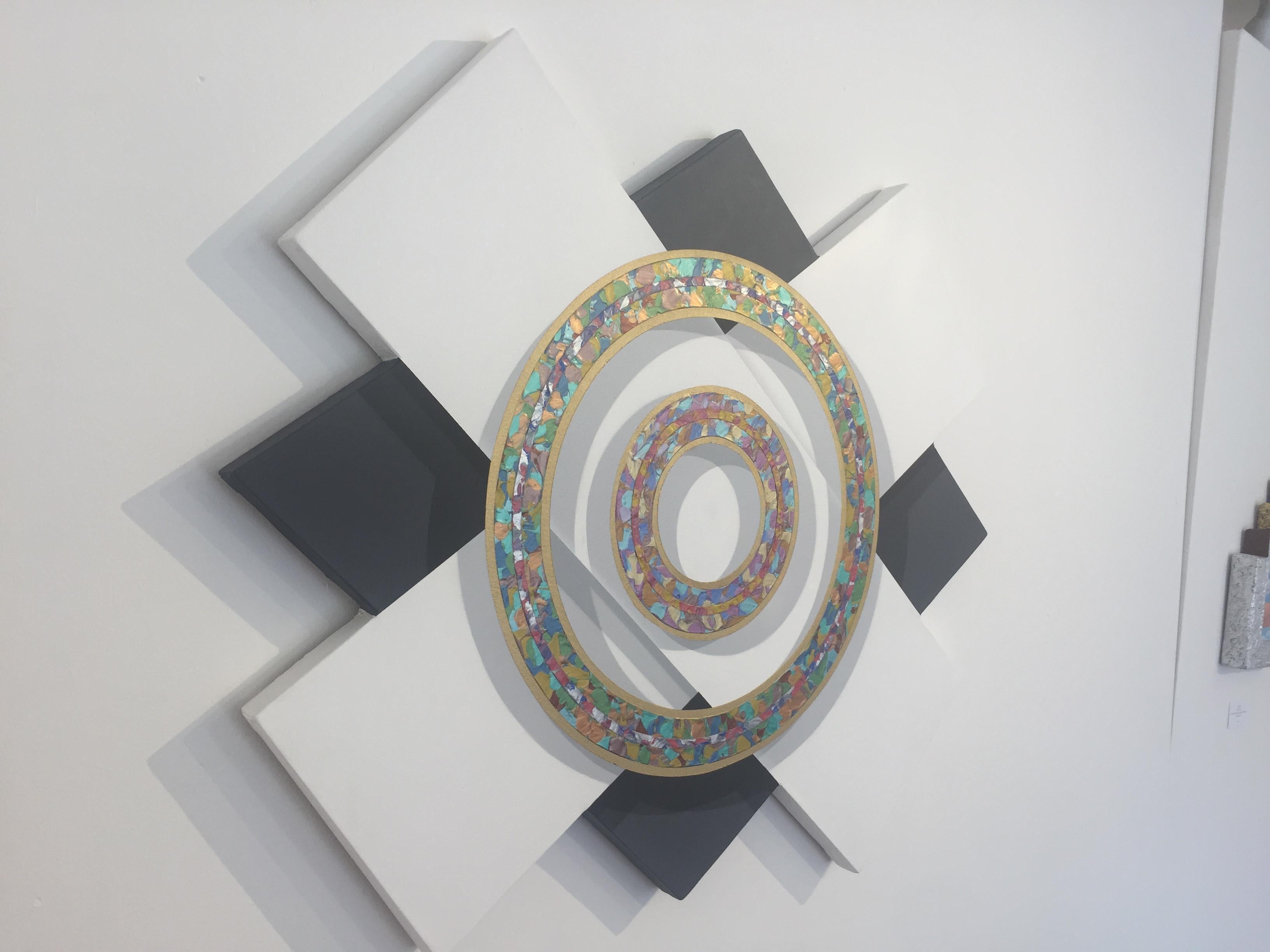 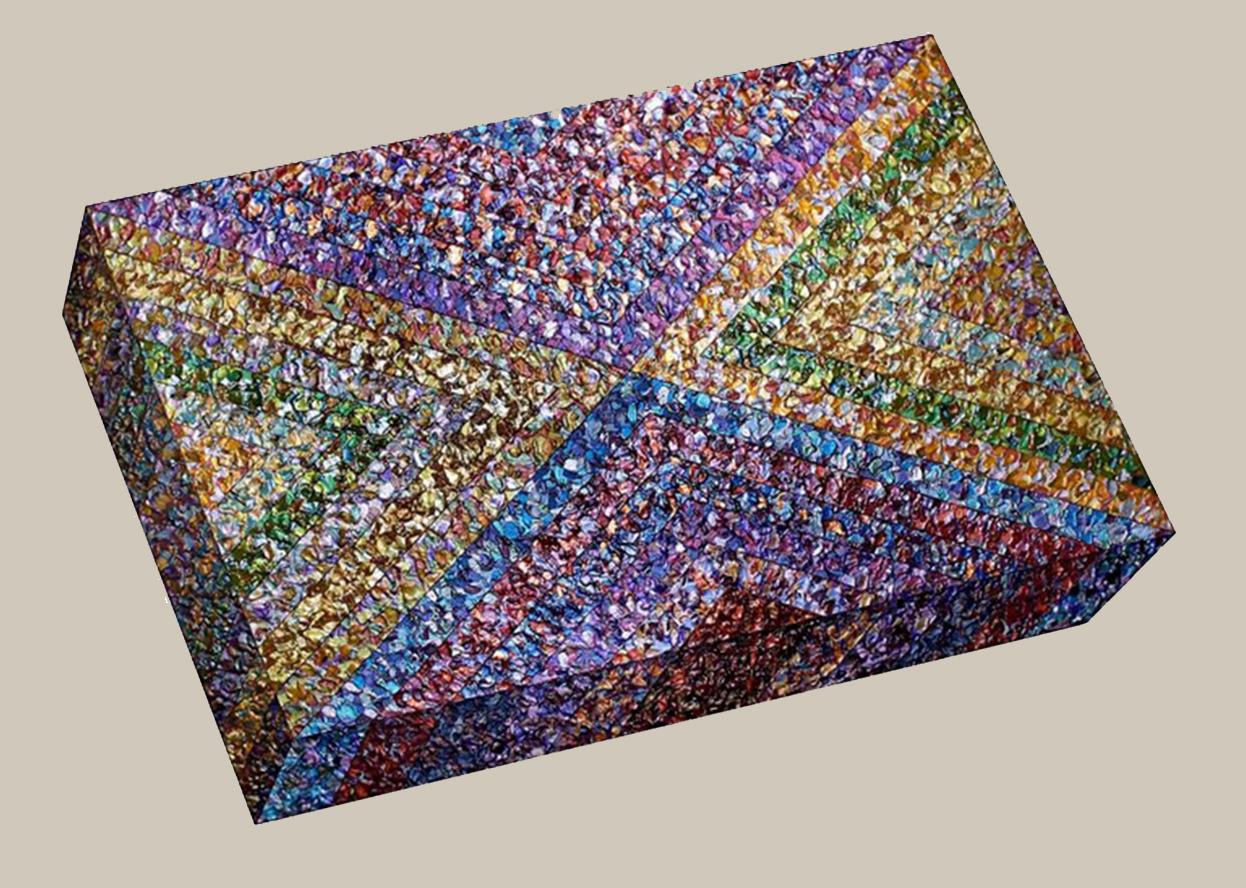 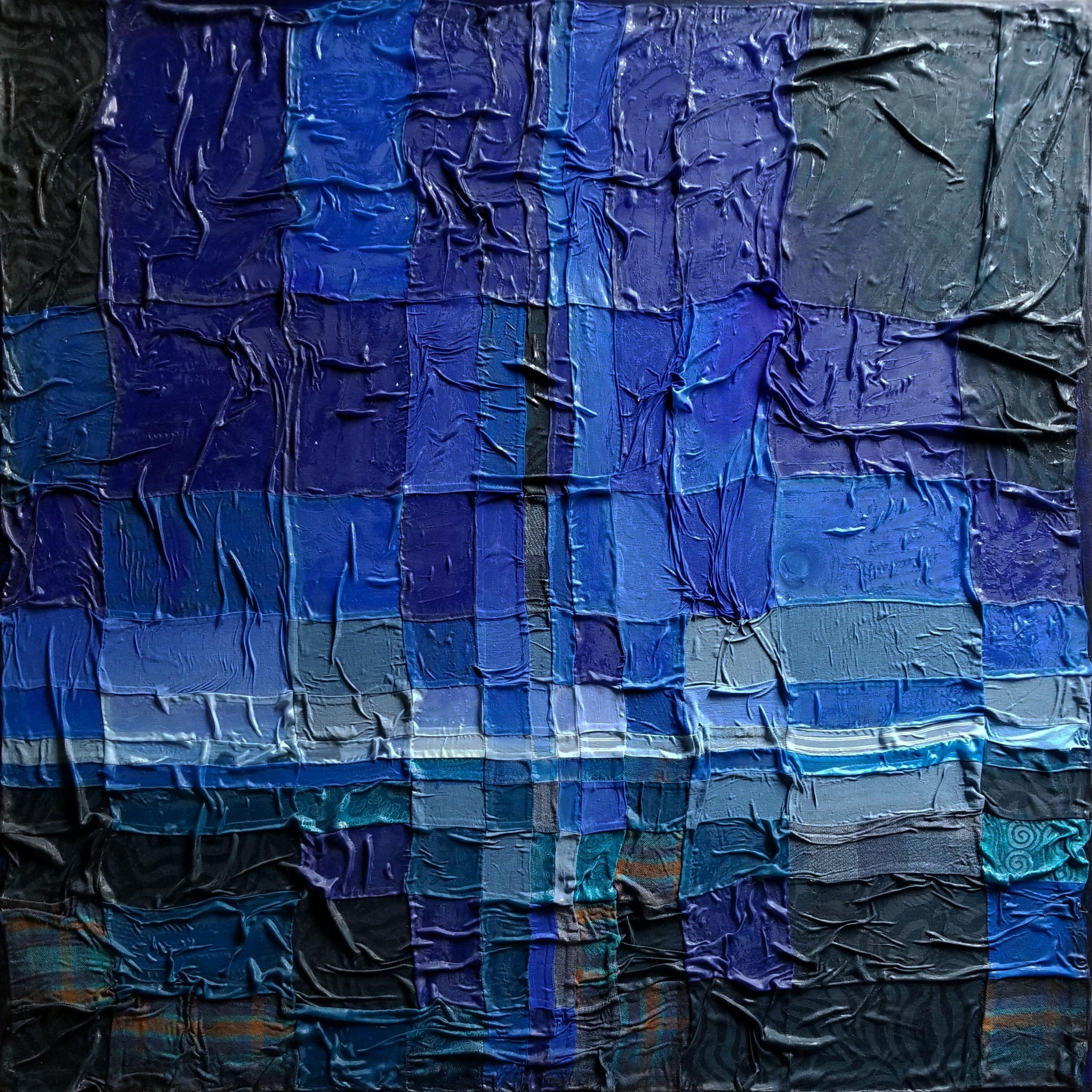 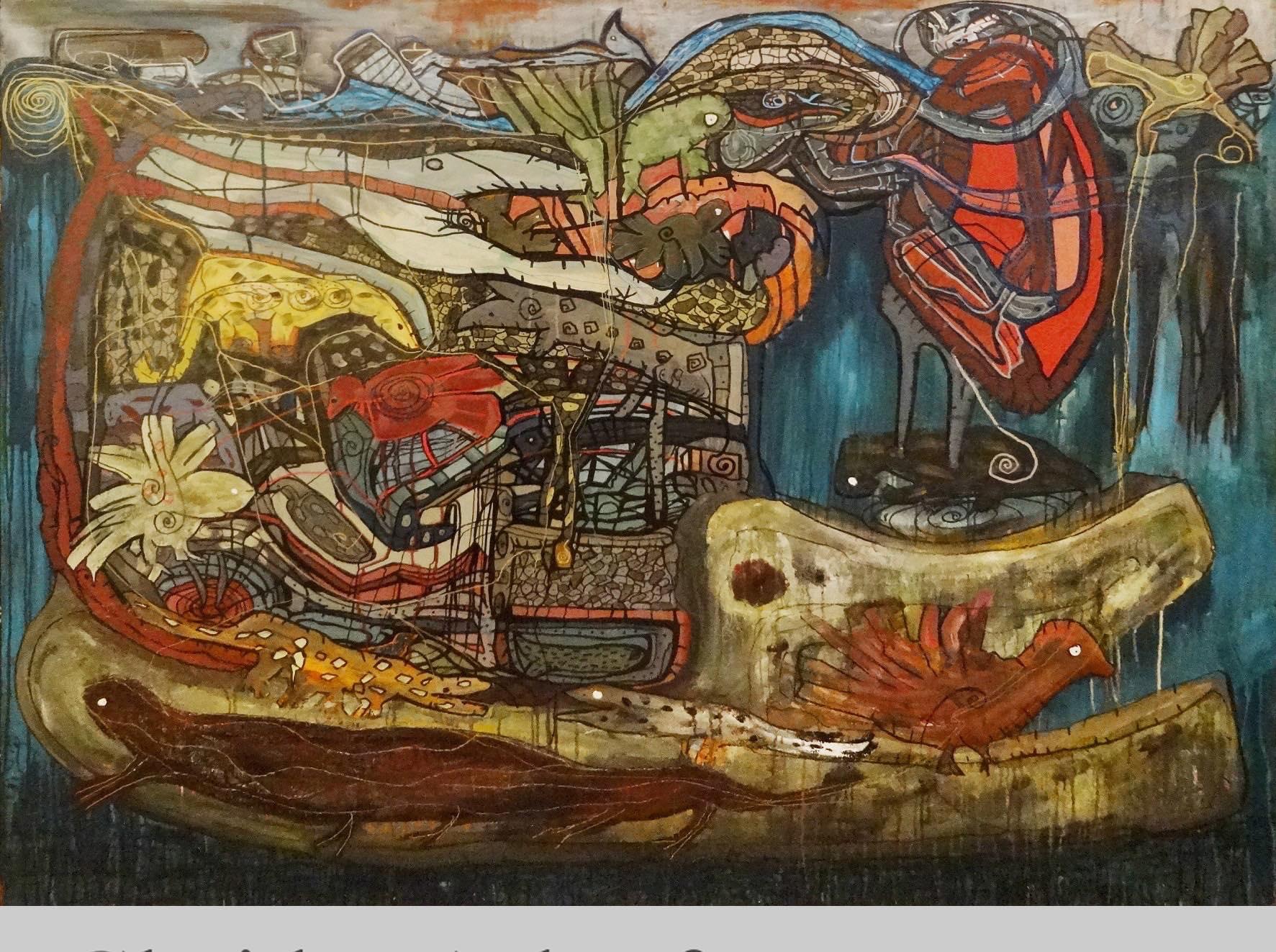 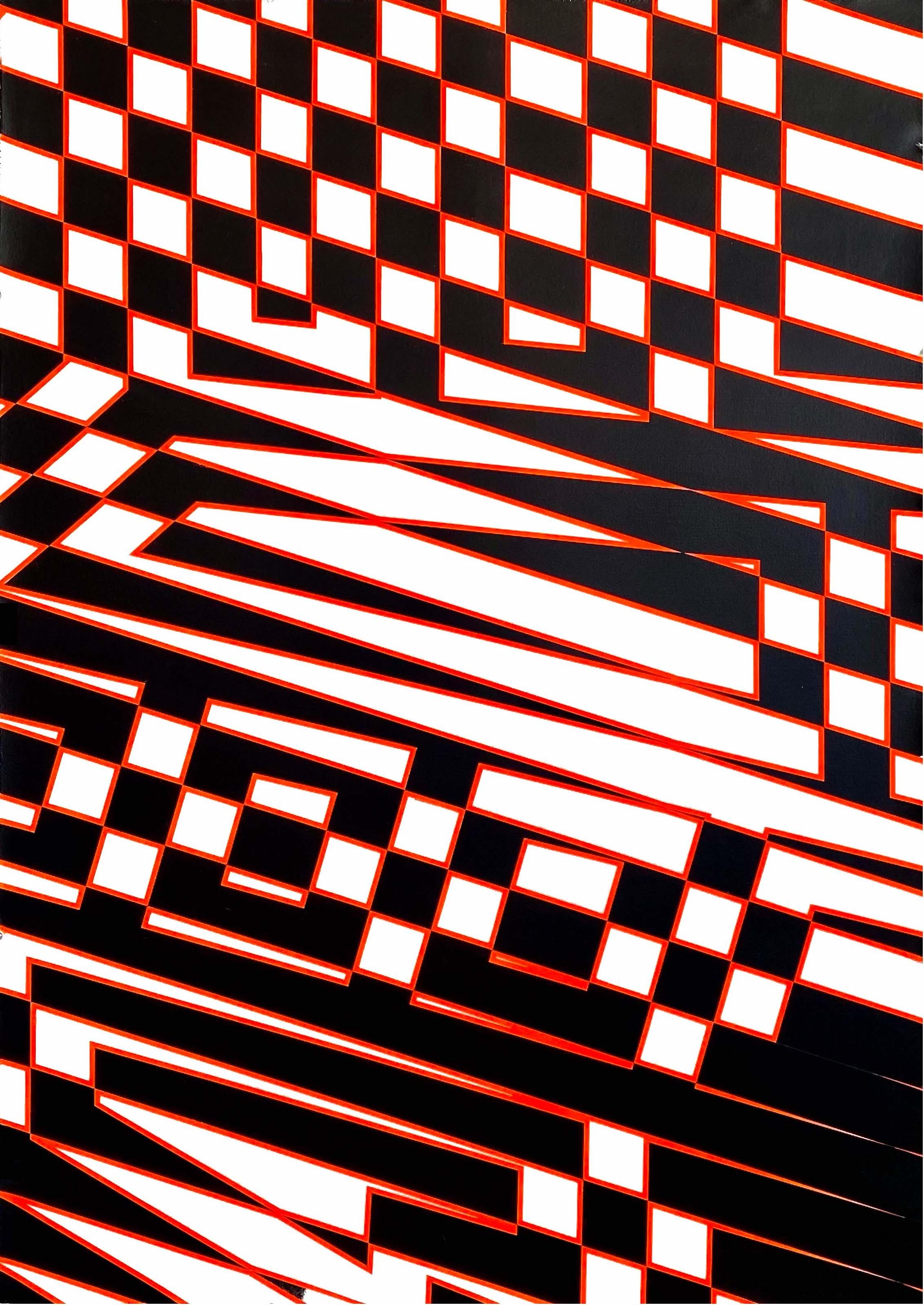 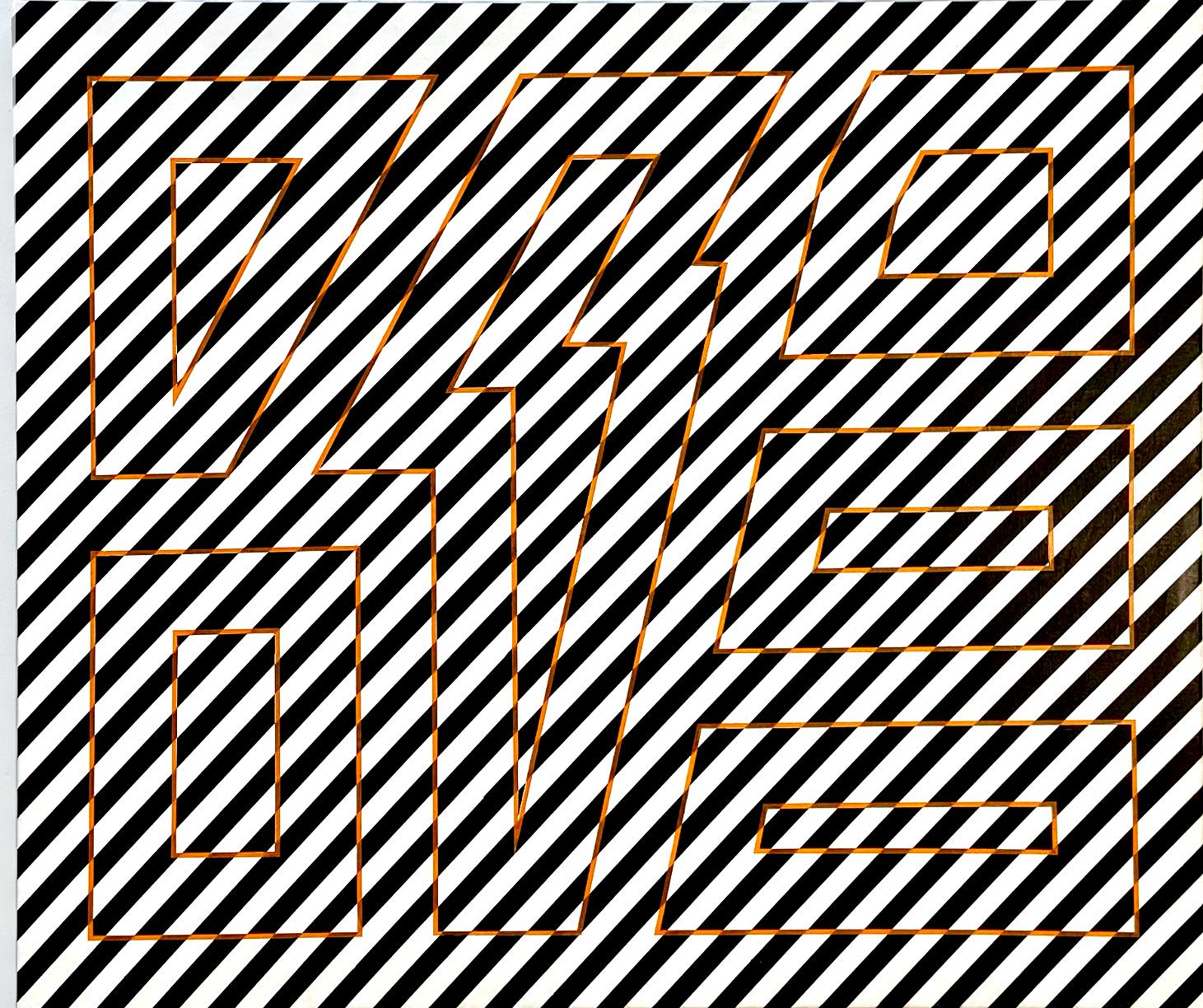 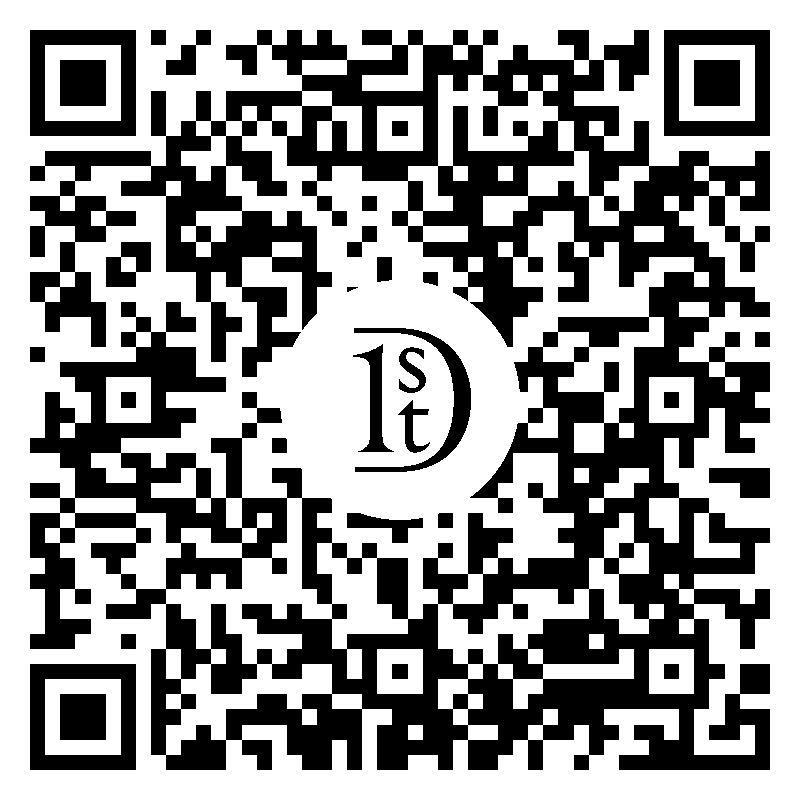 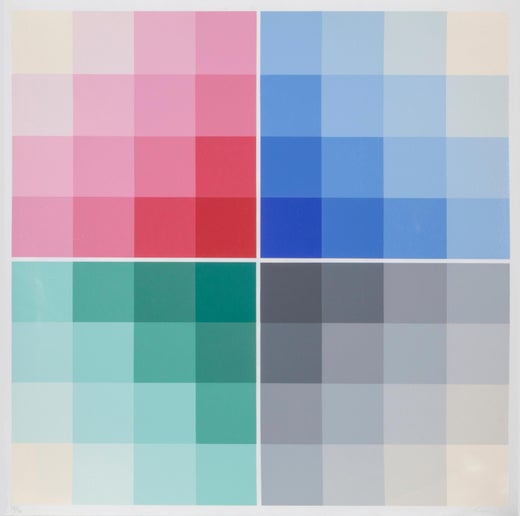 The Austrian-born Herbert Bayer is widely acknowledged as one of the most influential graphic artists of his time, but his extensive achievements span a spectrum of disciplines. The artistic polymath made his mark as a photographer and master of photomontage, a typography creator, magazine art director, advertising guru, architect and more.

As a student in the early 1920s at the Bauhaus — the revolutionary German art and design school in Weimar that sought to integrate art and design into daily life — Bayer studied under Russian-born Wassily Kandisnsky, who became his mentor, and was greatly influenced by Kandinsky’s book Concerning the Spiritual in Art, heartily embracing its premise that the arts can and should serve society.

Bayer left the Bauhaus in 1923 to tour Italy with a friend, then rejoined two years later, hired to teach advertising, design and typography at the school’s new home, in Dessau. There, he designed catalogues, featuring photography and machine-based printing, that promoted Bauhaus-made “goods for the home,” including handmade furniture, wallpaper and housewares. And he created a new “universal” alphabet: a streamlined sans serif restricted to lower-case letters that became the Bauhaus’s signature font.

Bayer quit teaching at the Bauhaus along with founder Walter Gropius and fellow teachers Marcel Breuer and László Maholy-Nagy when the school’s finances grew strained. He became the art director of German Vogue, moving on, when the magazine closed during the Depression, to the ad agency Dorland International, where he created the advertisements for clothing, textiles, toothpaste and nose drops on view. He also did magazine covers and outdoor billboards and masterminded the design of several important international exhibitions, including the German section of the 1930 Exposition de la Société des artistes décorateurs in Paris.

By 1938, Bayer had become dismayed by the political situation in Germany, and at the invitation of Gropius — who was then chair of the architecture department at Harvard, having fled the Nazi regime in 1934 — he left for the United States. Gropius had been asked to curate an exhibition on the Bauhaus for the Museum of Modern Art, but he didn’t have time and so asked Bayer to help. Bayer ultimately did it all, including gathering material in Germany, creating the exhibition plan and overseeing the catalogue. The show traveled throughout the U.S., and Bayer’s stateside career took off.

In the early 1940s, Bayer served as chief art director at Wanamaker’s and worked in advertising and package design at J. Walter Thompson. In 1945, he began a long stint working full-time at the Container Corporation of America (CCA). He created CCA’s long-running series “Great Ideas of Western Man,” which aimed to enlighten the public through inspiring quotes. Additionally, Bayer designed sculptures, wall murals, furniture, earth art and buildings for the Aspen Institute between 1946 and 1975.

Bayer’s work demonstrates how one man, and one school, changed the evolution of contemporary graphics in America over a 40-year period.

About the Seller
5.0
Located in Santa Fe, NM
Vetted Seller
These experienced sellers undergo a comprehensive evaluation by our team of in-house experts.
Established in 1997
1stDibs seller since 2013
19 sales on 1stDibs
Typical response time: 1 hour
More From This Seller

$6,500
Jack Reilly, Primary Unit with Double Diagonals, Acrylic on Shapped Canvas,2012
Located in Santa Monica, CA
Painting on stretched canvas over sculpted stretcher bars, constructed by the artist. The work has been painted to give the illusion that it is a raised cube when in fact it is a 2-d...
Category 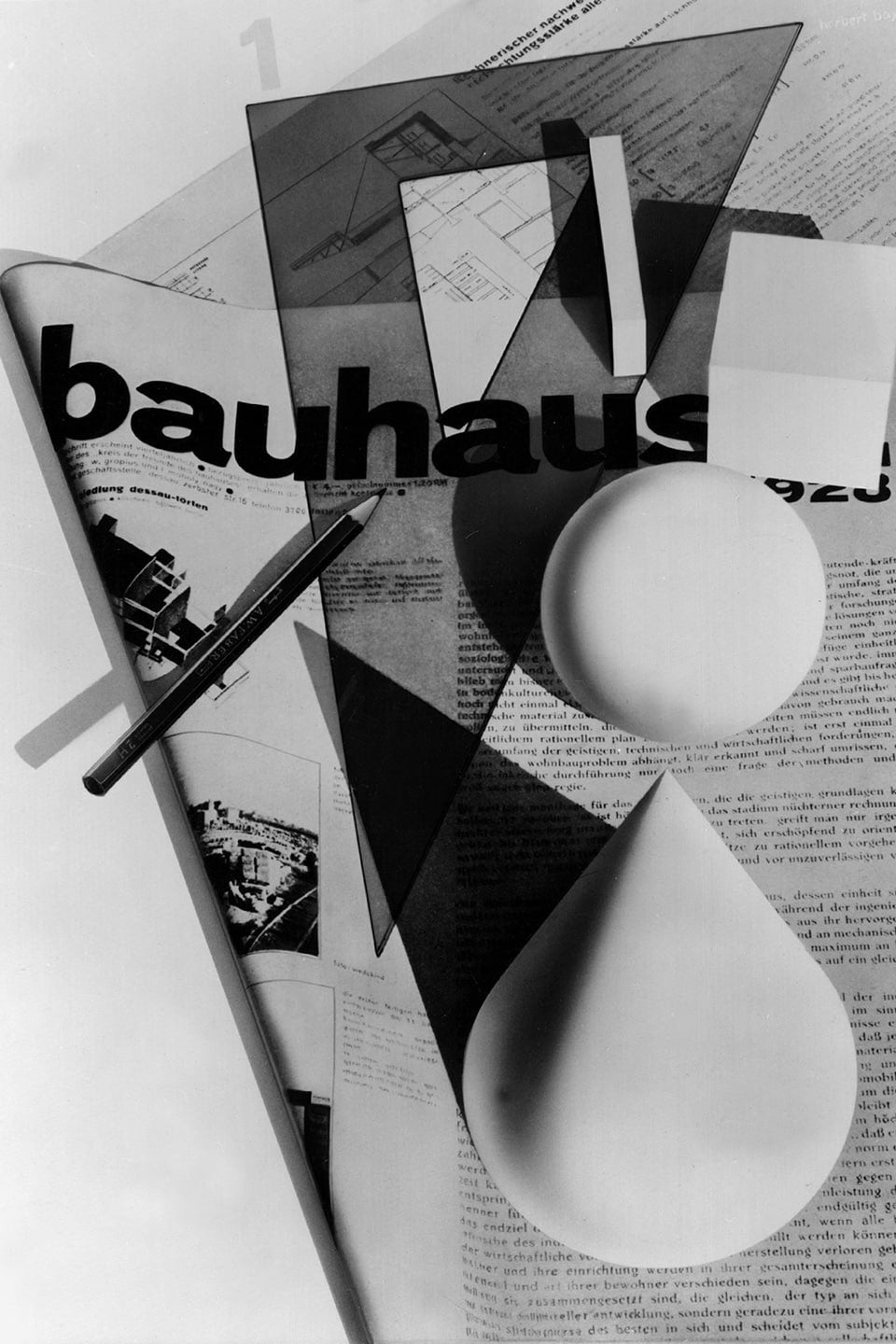