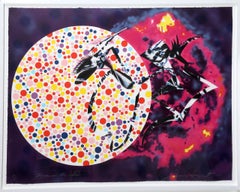 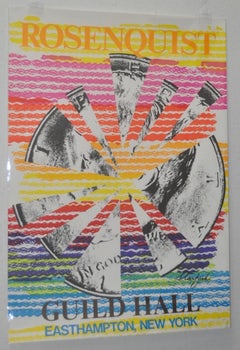 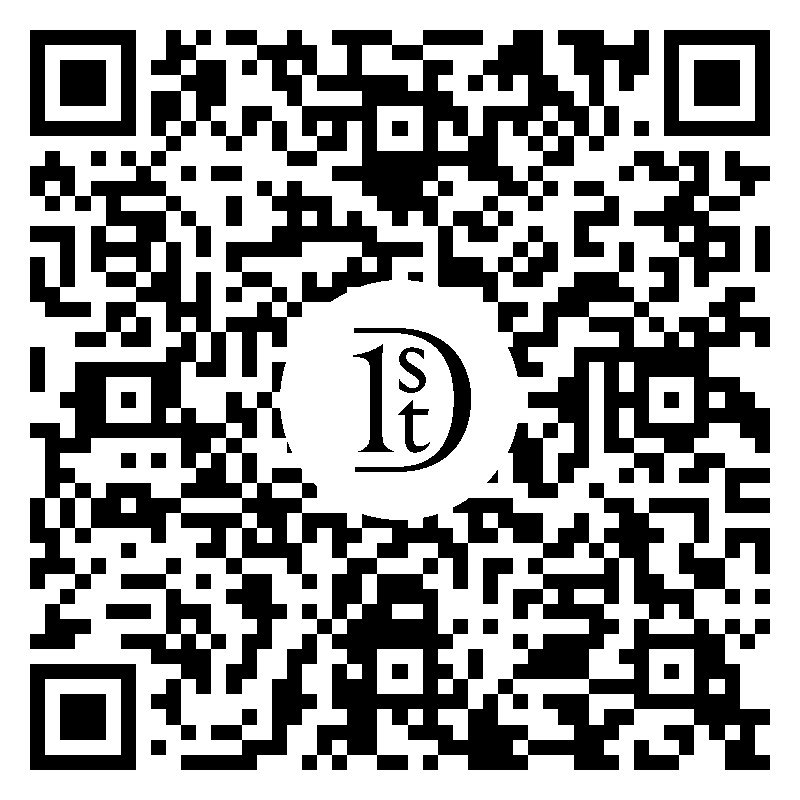 Auto Tire, Dinner Triangle is an original print by the American artist and one of the fathers of Pop Art James Rosenquist (1933-2017 This color lithograph on paper, was edited by the French magazine "XXe Siécle", and published on the Panorama 75 - Le réel imaginaire: du corps à l'objet , number XLIV, Paris in 1975. An unsigned original print reproduces the specific Rosenquist's artwork thought and realized by the artist for the XXsiècle and printed by Fernand Mourlot Impr., Paris, 1975. Standing out for the colors brightness and the high definitions of shapes, our contemporary artwork, in excellent conditions, could be a low-cost present or an excellent solution to have a fashionable Popo artwork to show at your house! James Rosenquist (Grand Folks, 1933 - New York, 2017) is considered the historical founder father of "Pop Art" with Andy Warhol and Roy Lichtenstein. He investigates the world of cinema, television and advertising, giving it a captivating but fragmented representation. This is a polychrome painting that exasperates de-contextualized details of trivial objects and thematic ideas that are part of our daily life. His paintings are characterized by the large format and the themes of the advertising world, which he was part of at the beginning of his career. XXe Siécle: A wonderful French art magazine, the XXe siècle, was founded by Gualtieri di San Lazzaro, pseudonym of Giuseppe Antonio Leandro Papa, (1904 - 1974), writer and Italian art editor.


Born in North Dakota to Swedish parents, Rosenquist was encouraged to pursue painting by his mother, who was also an artist. He studied painting for two years at the University of Minnesota, but dropped out at the age of 21 to attend the Art Students League in New York on a scholarship. A job as a billboard painter in the late 1950s set him up to pursue his signature style, which borrowed its bold graphics and remixed kitschy aesthetic from the visual vocabulary of advertising. Works like Flamingo Capsule (1983) embody his trademark visual dissonance, drawing cigarette-ad motifs into conversation with stripes from the American flag and aluminum foil wrappers.


In addition to enormous paintings, Rosenquist created drawings, prints and collages. The 2011 lithograph The Memory Continues but the Clock Disappears is a montage of melting clocks and confetti, all submerged in a pool of water. While wryly hinting at the inevitability of decay and deterioration — suggesting that life is a ticking clock — the composition also alludes to Salvador Dalí's signature motif, the defining symbol of Surrealism. Such compositions demonstrate how Rosenquist masterfully combined seemingly incongruous elements into a harmonious and poetic whole.

4.8 / 5
Our team of world-class specialists approve every seller on 1stdibs.
This distinction is for experienced sellers who continually surpass customer expectations.
1stdibs seller since 2017
Typical response time: 4 hours
Located in Roma, IT

$1,781
Untitled
By Carla Accardi
Located in Roma, IT
Category

$1,781 Sale Price
25% Off
Untitled
By Antonio Sanfilippo
Located in Roma, IT
Category