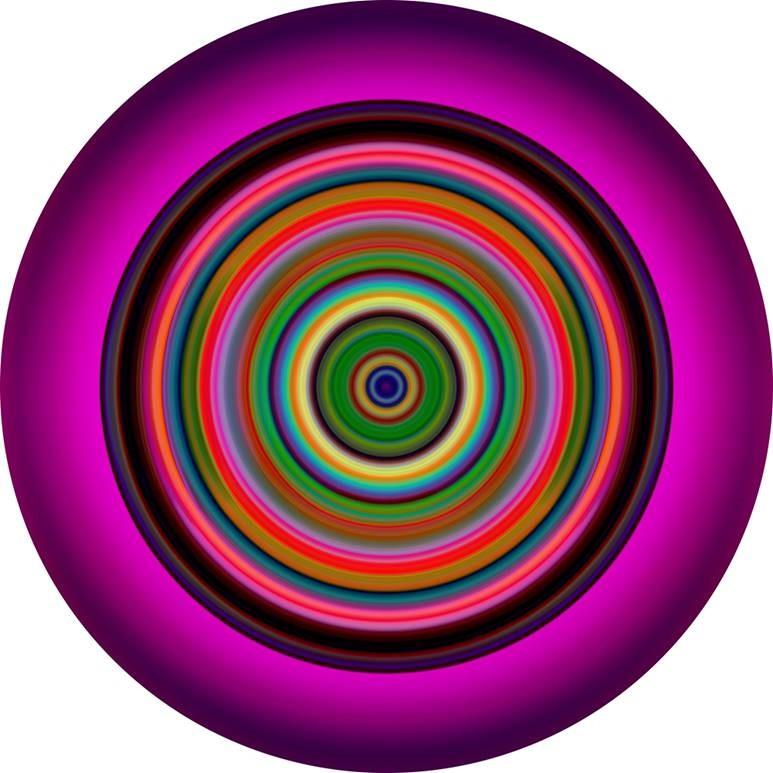 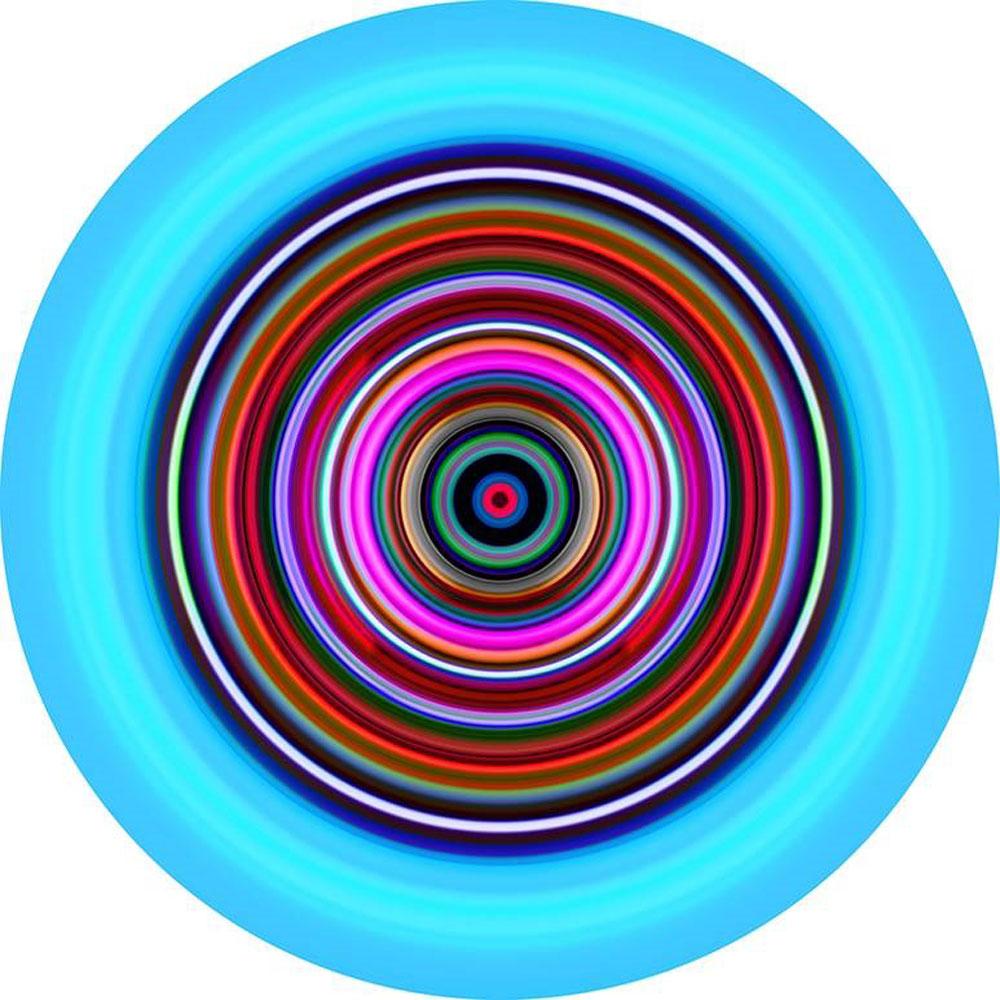 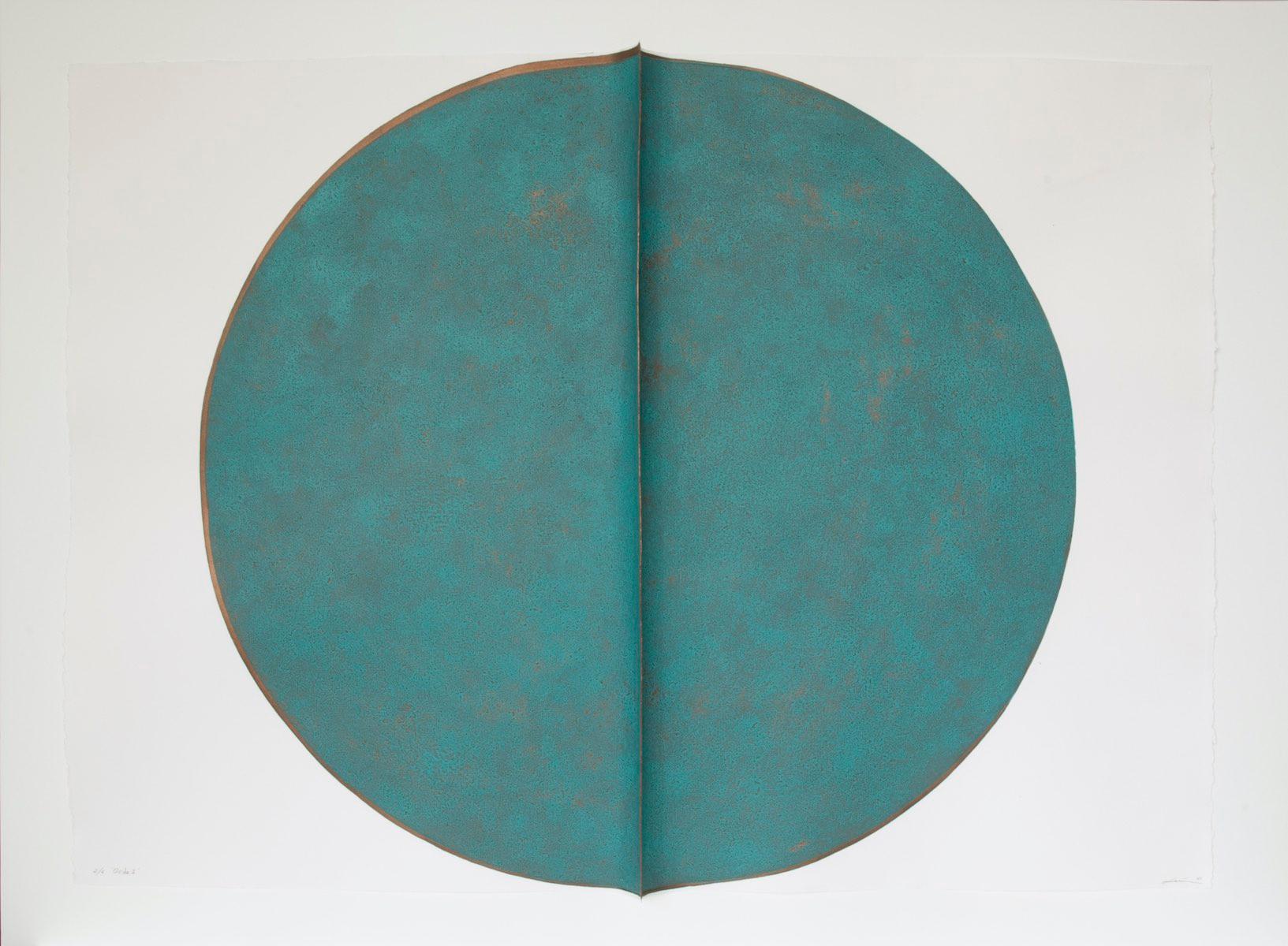 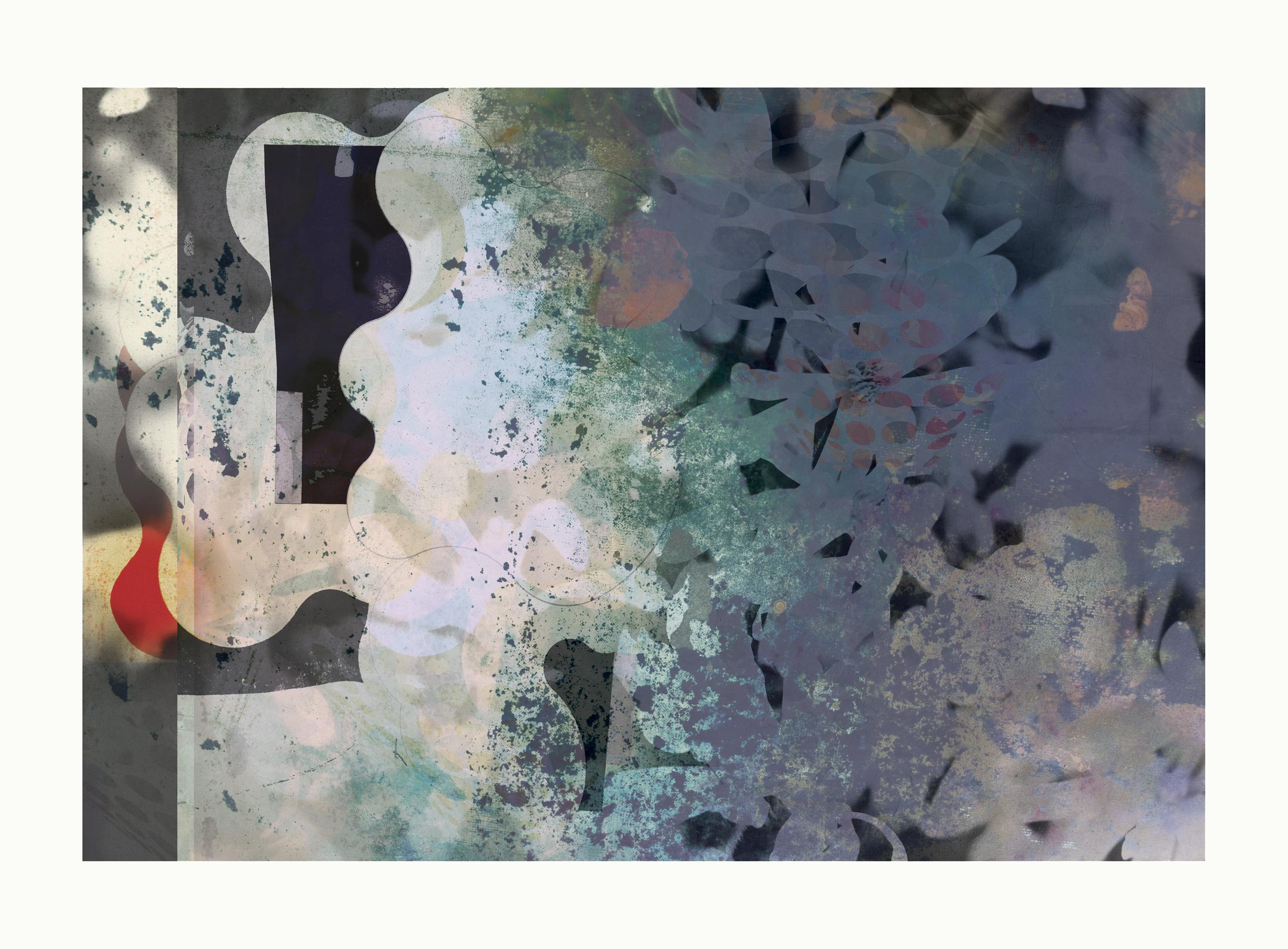 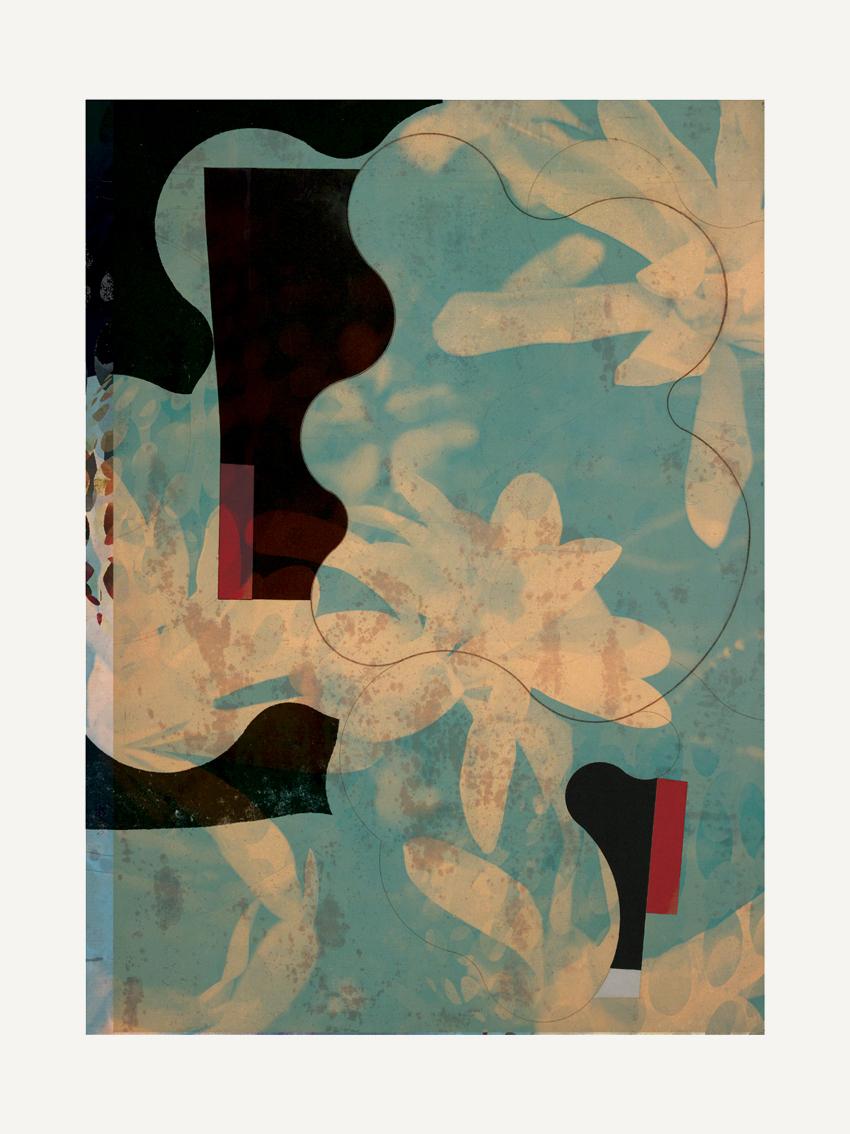 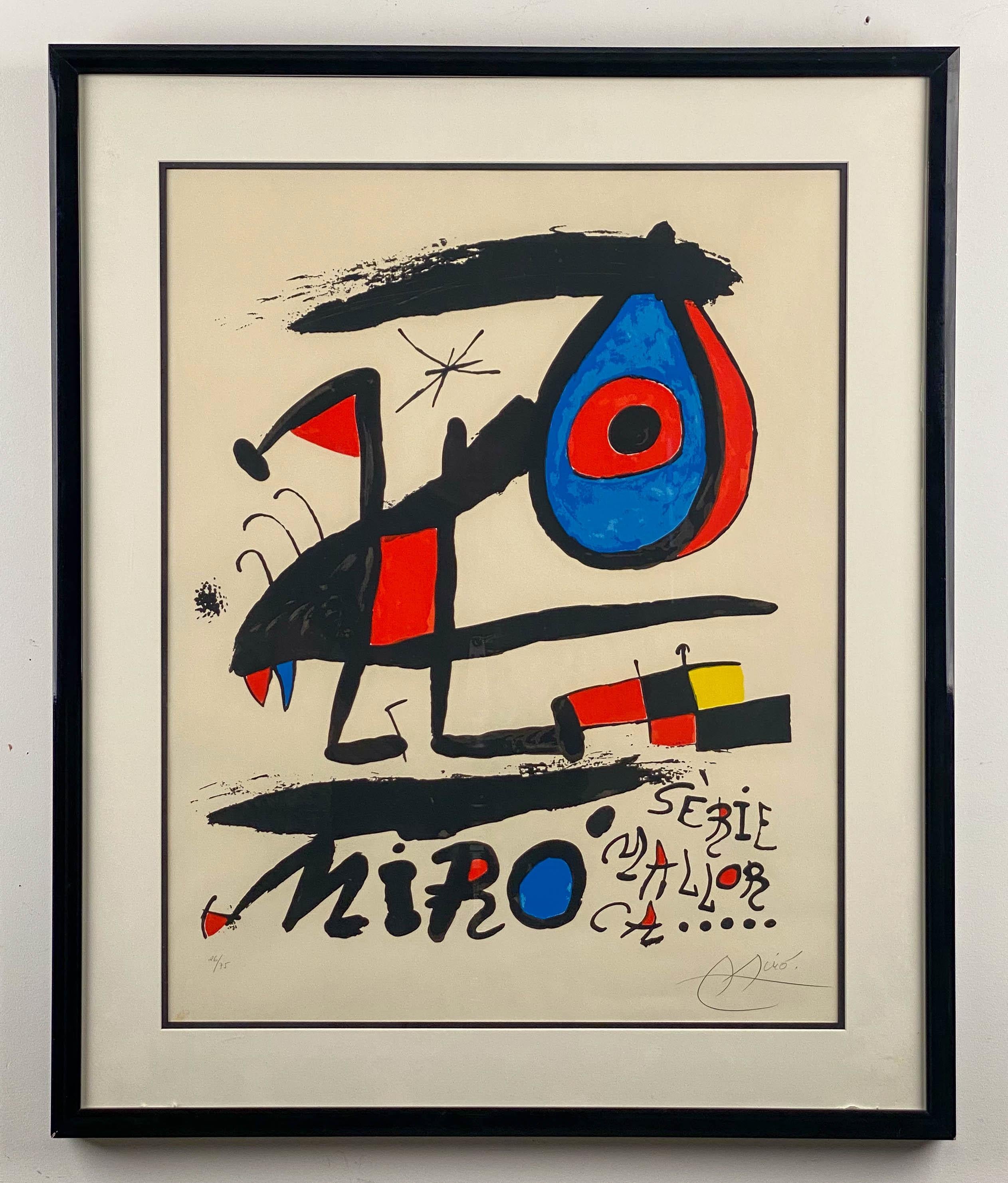 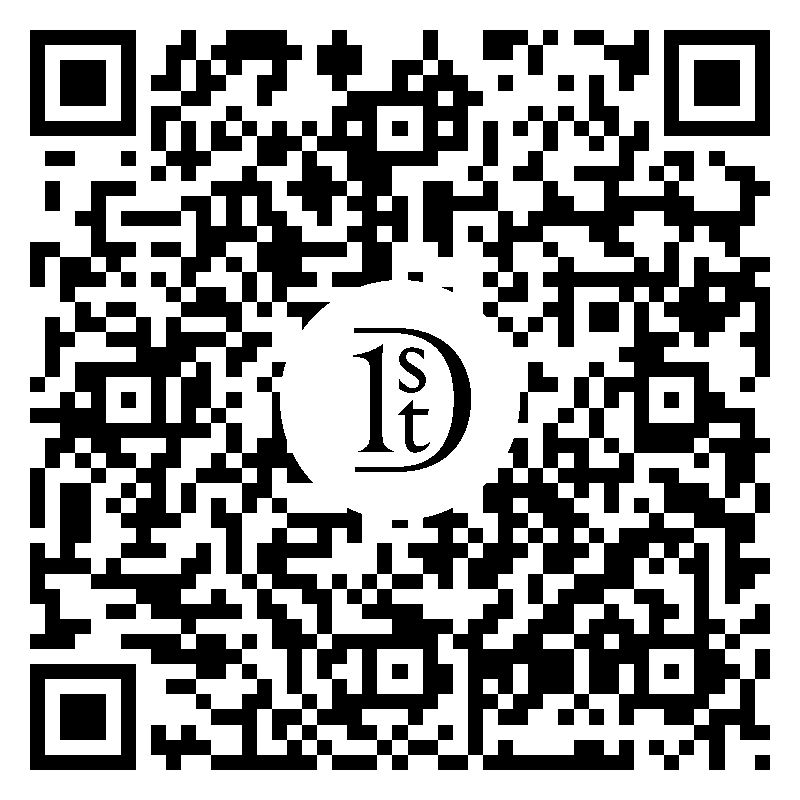 Joan Miro Spanish, 1893-1983 Affiche pour l'Exposition Miro-Artigas, 1963 Lithograph on Rives paper 33" x 22 1/4" W/frame 33 ¾ by 23 in. Pencil signed lower right from an edition of 174/200. Joan Miró Ferra was born April 20, 1893, in Barcelona Spain, the son of a goldsmith and watchmaker.  At the age of 14, he went to business school in Barcelona and also attended La Lonja's Escuela Superior de Artes Industriales in the same city.  Upon completing three years of art studies, and under pressure from his parents, he took a position as an accounting clerk. After suffering a nervous breakdown, he abandoned business and resumed his art studies, attending Galí's Escola d'Art in Barcelona from 1912 to 1915.  Miró's work before 1920 showed the latest artistic influences, including the bright colors of the Fauves* and the geometric forms of Cubism*. It was in Paris through the 1920s-1930s where, under the influence of Surrealist* poets and writers, Miró evolved his mature style.  His latest works drew on the Surrealist principles of memory, fantasy, and the irrational to create visual art.  Miró's works were also shaped by the flat, two-dimensionality of his native Catalan folk art, Spanish Romanesque church frescoes and the primitivism* of Paleolithic cave painting. His forms took on a whimsical quality with playfully distorted animal & human forms, twisted organic shapes and boldly colored geometric constructions, set against flat neutral backgrounds, mostly painted using red, blue, green and yellow.  Joan Miró's interest in the graphic arts* was due to his continual search for new resources to develop his artistic abilities, as well as, the satisfaction that he derived from his experimentation with the most diverse materials.  The mediums of etching* and lithography* facilitated, to his delight, a greater distribution of his artwork to a wider audience.  Miró began his work in the graphic print medium due to his friendships with the circle of poets and writers that he met in Paris by means of André Masson about 1925.  He created various illustrations for their avant-garde* illustrated books, but his dedication and most intense production did not take place until the 1960s. During those years, he created thousands of prints and over a hundred illustrated books during which he attained an excellent technical mastery, particularly in the use of carborundum* to create relief on the etching plate. Miró's first major museum retrospective was held at the Museum of Modern Art, New York in 1941.  He received the Grand Prize for Graphic Work at the Venice Biennale* in 1954, and in 1958 Miró was given a Guggenheim International Award for murals for the UNESCO building in Paris.  In 1956, aided by his international popularity, Miro would finally move into the villa of his dreams, located in Palma de Majorca.  The new home was built in an ultra-modern style typical for the avant-garde architecture of the fifties.  In 1992 it was transformed into the Miro Museum open to the public.  Miró retrospectives took place at the Musée National d'Art Moderne, Paris, in 1962, and the Grand Palais, Paris, in 1974.  In 1978 the Musée National d'Art Moderne exhibited over five hundred works in a major retrospective of his drawings. Miró died on December 25, 1983 in Palma de Mallorca, Spain survived by his wife Pilar and daughter Dolores. Quotes: "My characters have undergone the same process of simplification as the colors. Now that they have been simplified, they appear more human and alive than if they had been represented in all their details." "The spectacle of the sky overwhelms me. I'm overwhelmed when I see, in an immense sky, the crescent of the moon, or the sun. There, in my pictures, tiny forms in huge empty spaces. Empty spaces, empty horizons, empty plains - everything which is bare has always greatly impressed me." Select Museum Collections: Museum of Modern Art, New York Metropolitan Museum of Art, New York Guggenheim Museum, New York Museum of Contemporary Art, Los Angeles Tate Gallery, London Peggy Guggenheim Collection, Venice  Provenance: Private Collection New York Le Trianon Fine Art & Antiques Art M359 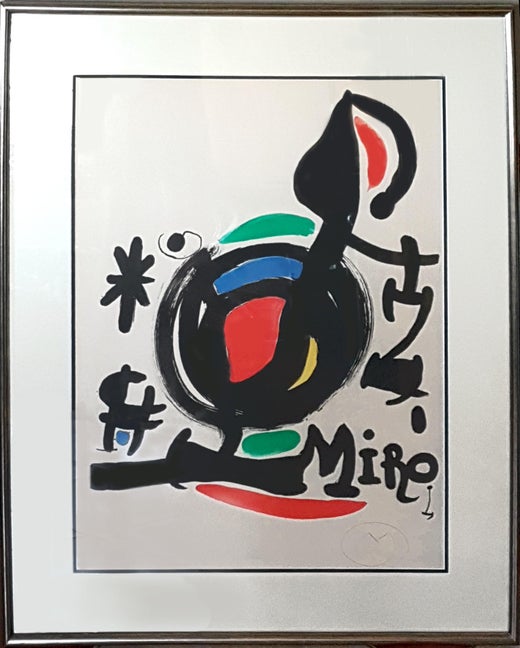 About the Seller
5 / 5
Located in Sheffield, MA
Vetted Seller
These experienced sellers undergo a comprehensive evaluation by our team of in-house experts.
1stDibs seller since 2017
38 sales on 1stDibs
Typical response time: 1 to 2 days
More From This Seller

Robert Motherwell
On the Wing, 1984