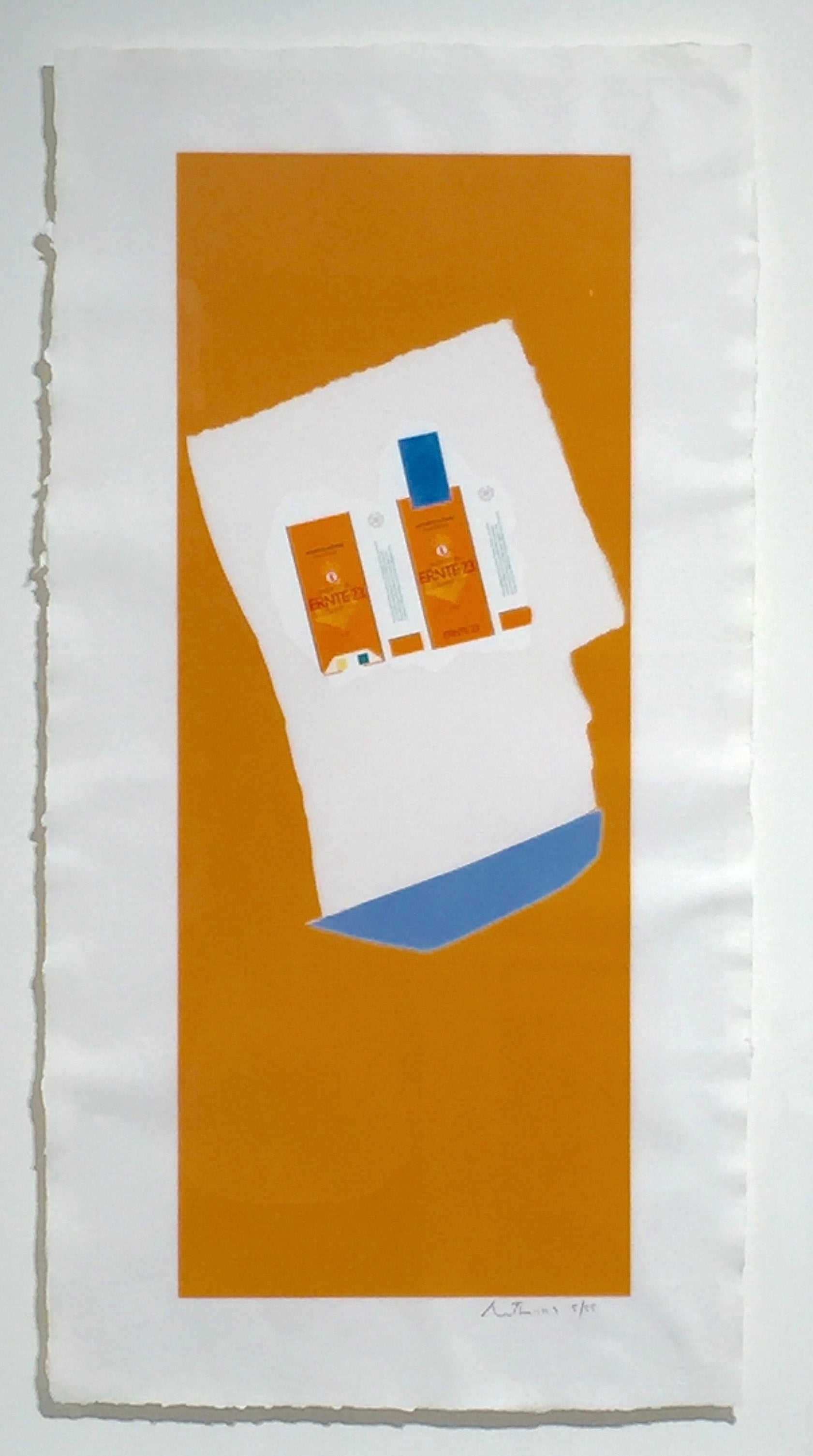 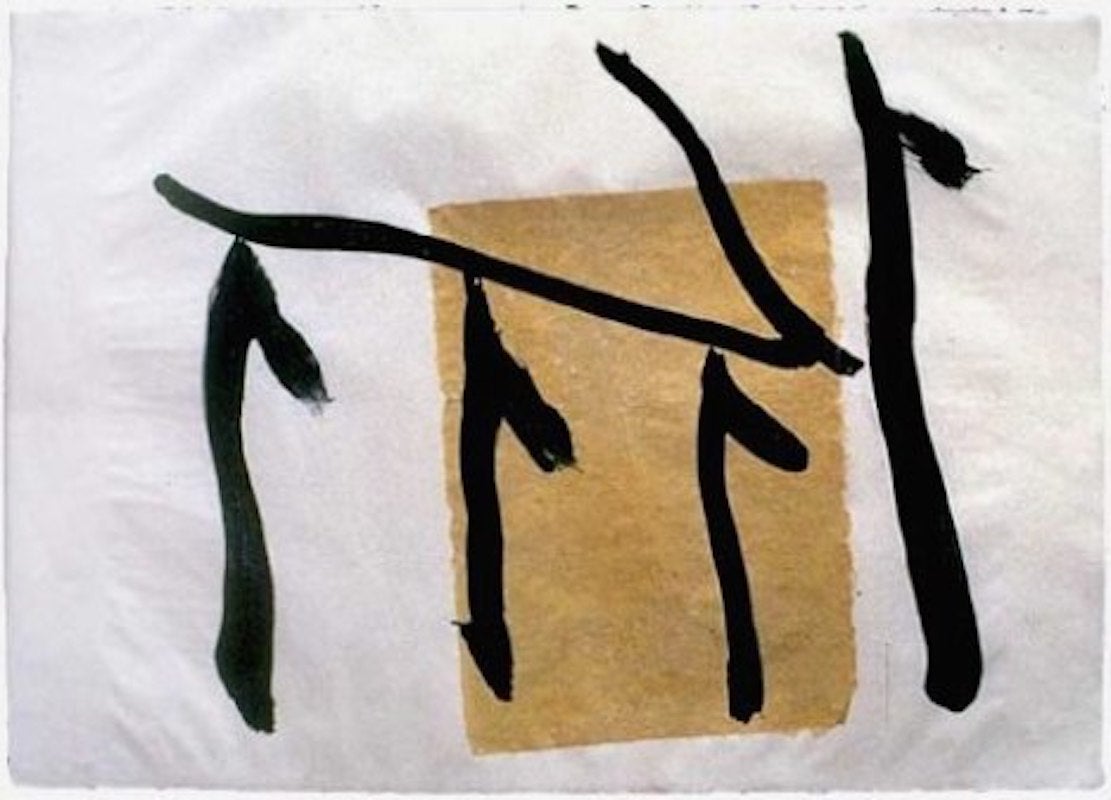 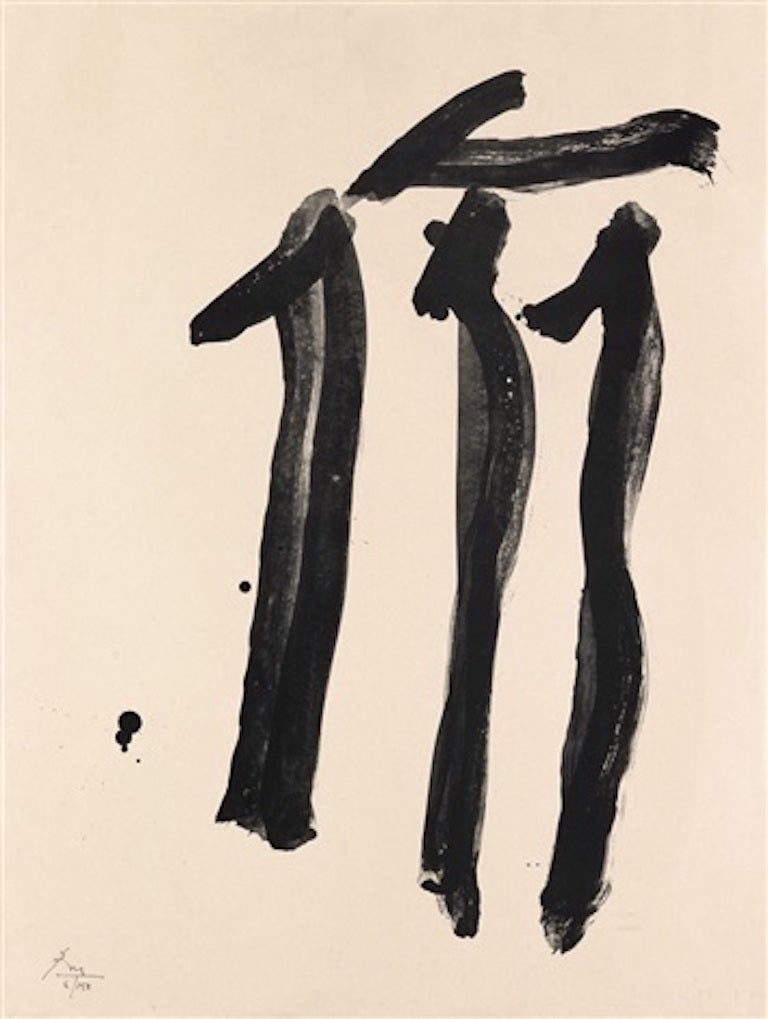 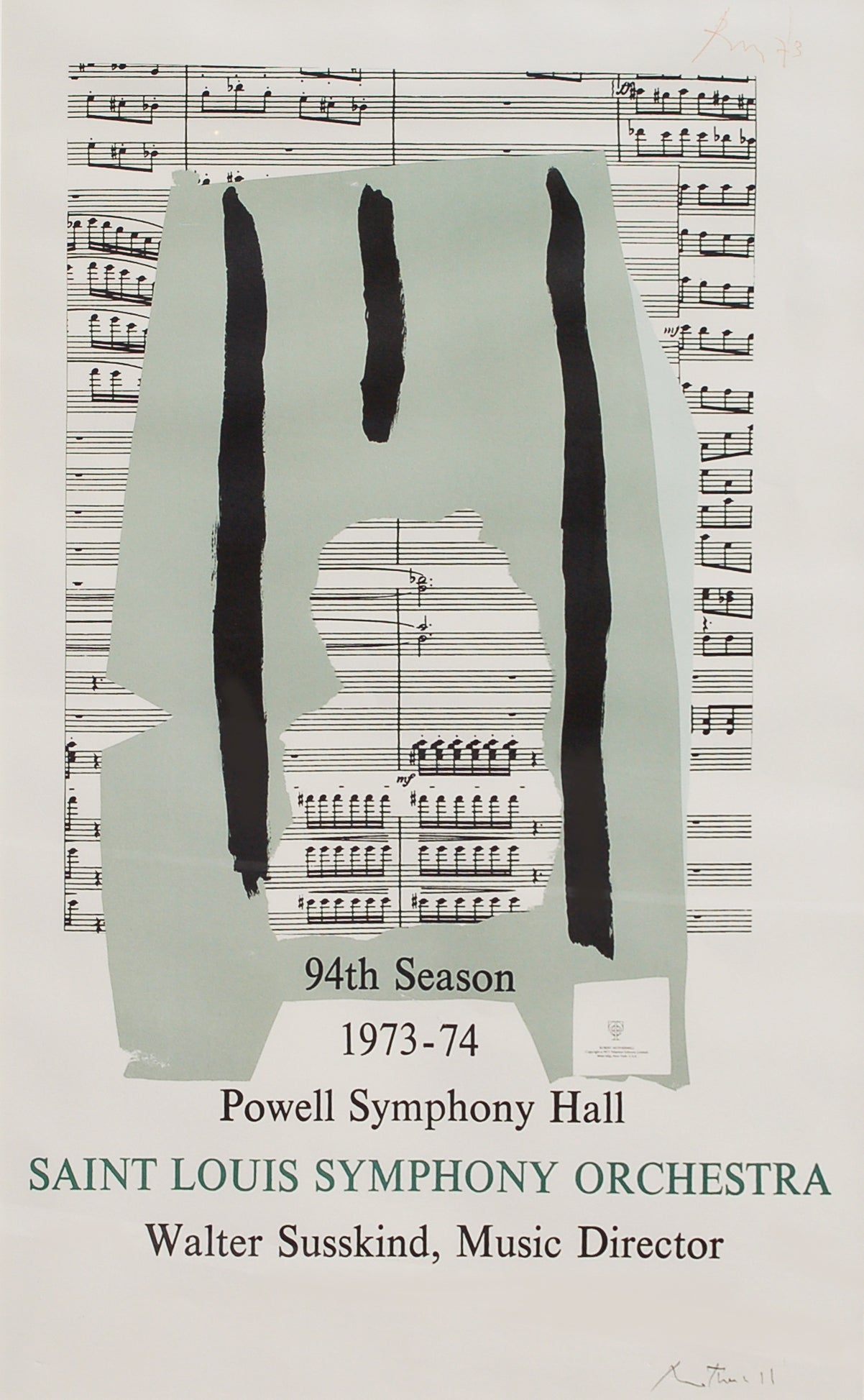 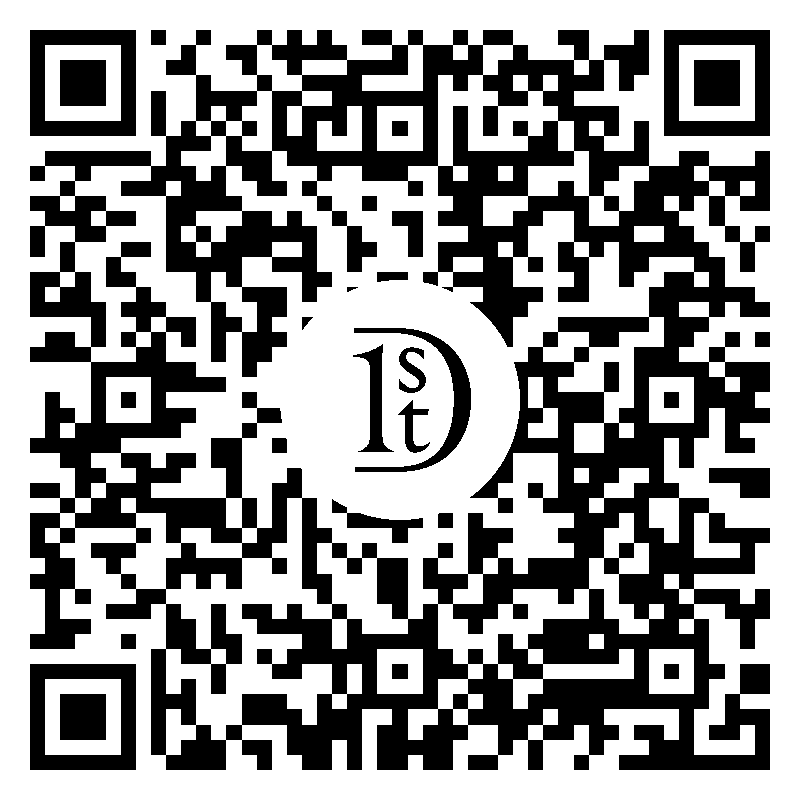 The name of painter, printmaker and writer Robert Motherwell is often taken as synonymous with the New York School, whose name he coined. Motherwell was the youngest of this group of Abstract Expressionists working in art, dance, poetry and music in 1950s and '60s New York City, which included Jackson Pollock, Willem de Kooning, Philip Guston and Mark Rothko.


Born in Aberdeen, Washington, in 1915, Motherwell had perhaps the broadest and best education of any of the New York School coterie, with an extensive background in philosophy, literature and art history. He earned a BA in philosophy in 1937 from Stanford University and was working toward a PhD in the subject at Harvard when he interrupted his studies for a yearlong trip to Europe, where he fell in love with European modernism.


After returning, in 1940 he enrolled Columbia to study art history. It was there that he met a group of exiled Parisian Surrealists, and encounter that proved influential on his style. Motherwell began to integrate the idea of “automatism” — unmediated gestures that reflect deeper psychological impulses — into his work, pioneering a new form of Abstract Expressionism that came to characterize the New York School.


Works like the 1967 Beside the Sea no. 45 , an acrylic on canvas, and the 1966 lithograph New York International epitomize Motherwell’s use of simple shapes in boldly contrasting colors, executed in quick, gestural strokes that occasionally evoke figures, suggesting a latent narrative despite their obvious abstraction.


Throughout his career, Motherwell taught painting at Hunter College, in New York, and at Black Mountain College, in North Carolina, where his work influenced the likes of Cy Twombly, Robert Rauschenberg and Kenneth Noland. His influence as one of the founding fathers of American Abstract Expressionism remains profound.

About the Seller
5 / 5
Located in Austin, TX
Vetted Seller
These experienced sellers undergo a comprehensive evaluation by our team of in-house experts.
1stDibs seller since 2017
64 sales on 1stDibs
Typical response time: 2 hours
More From This Seller
View All From Seller