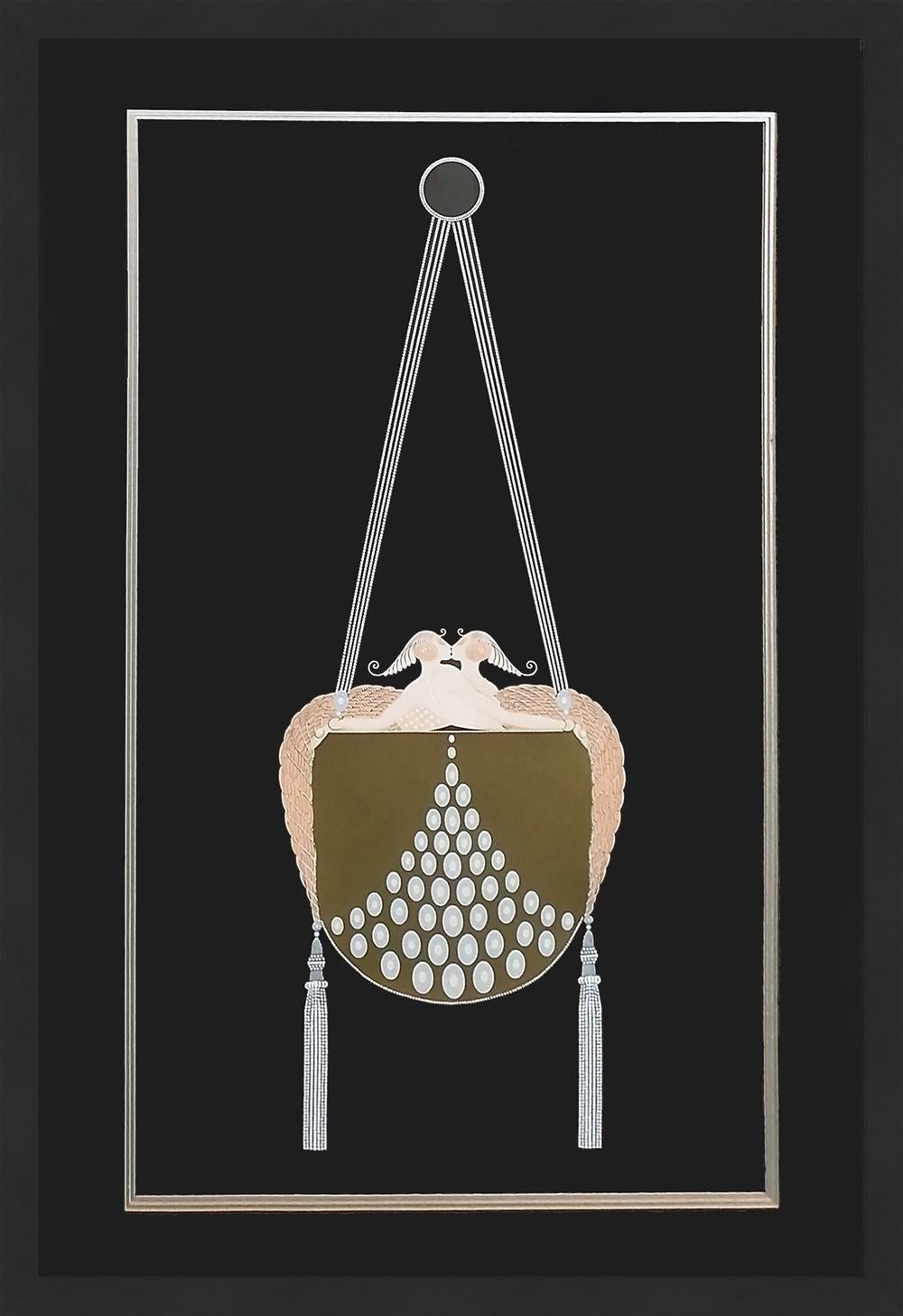 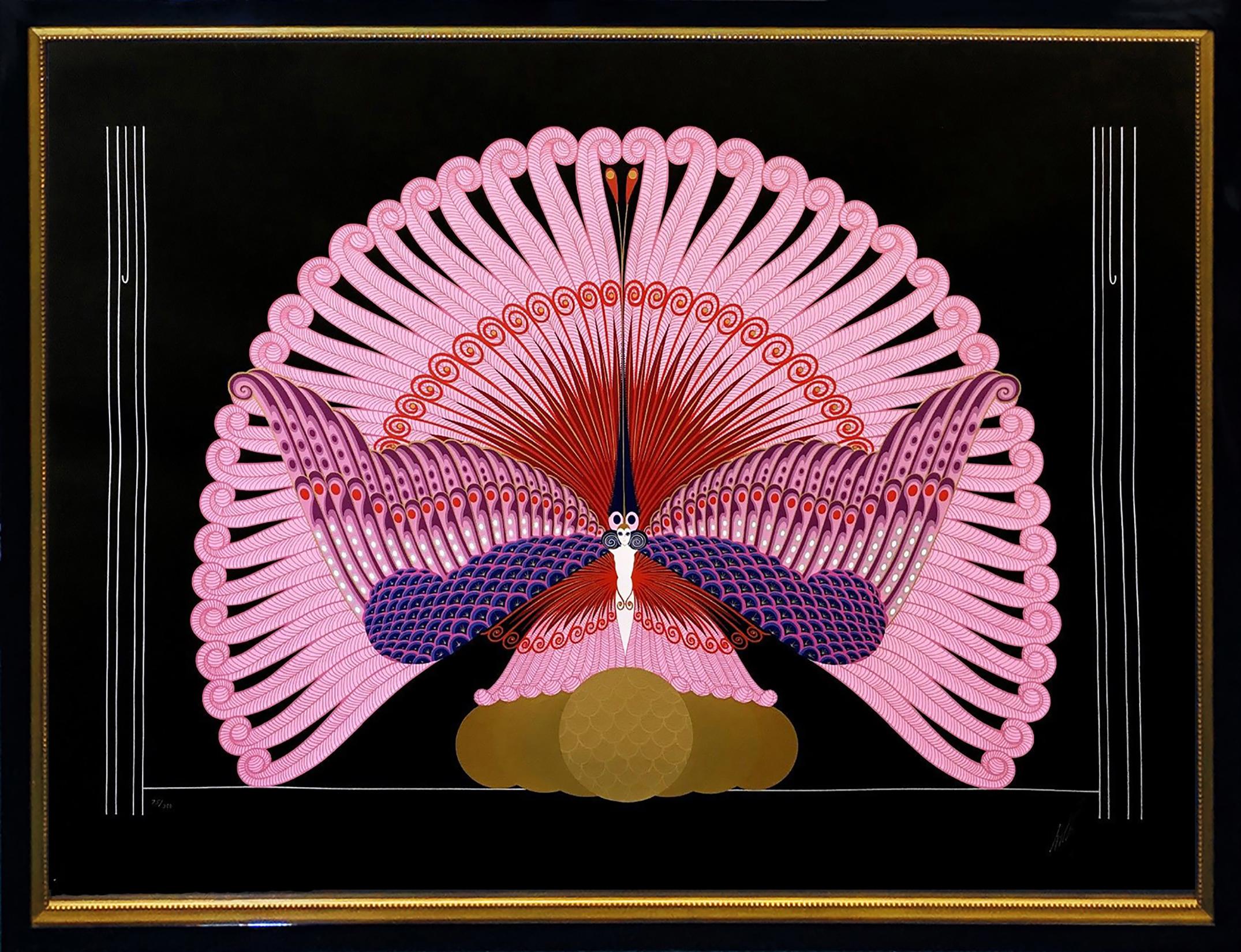 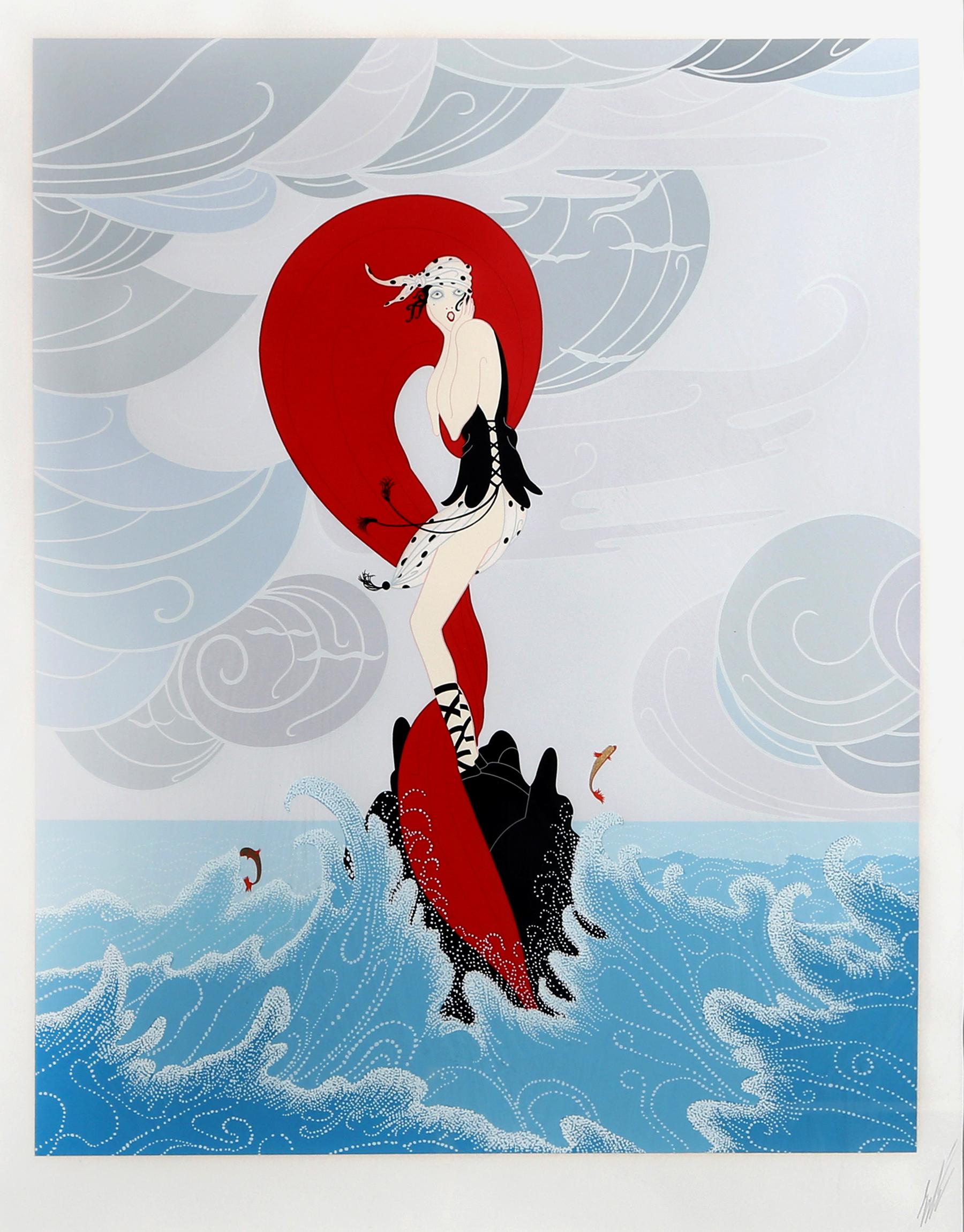 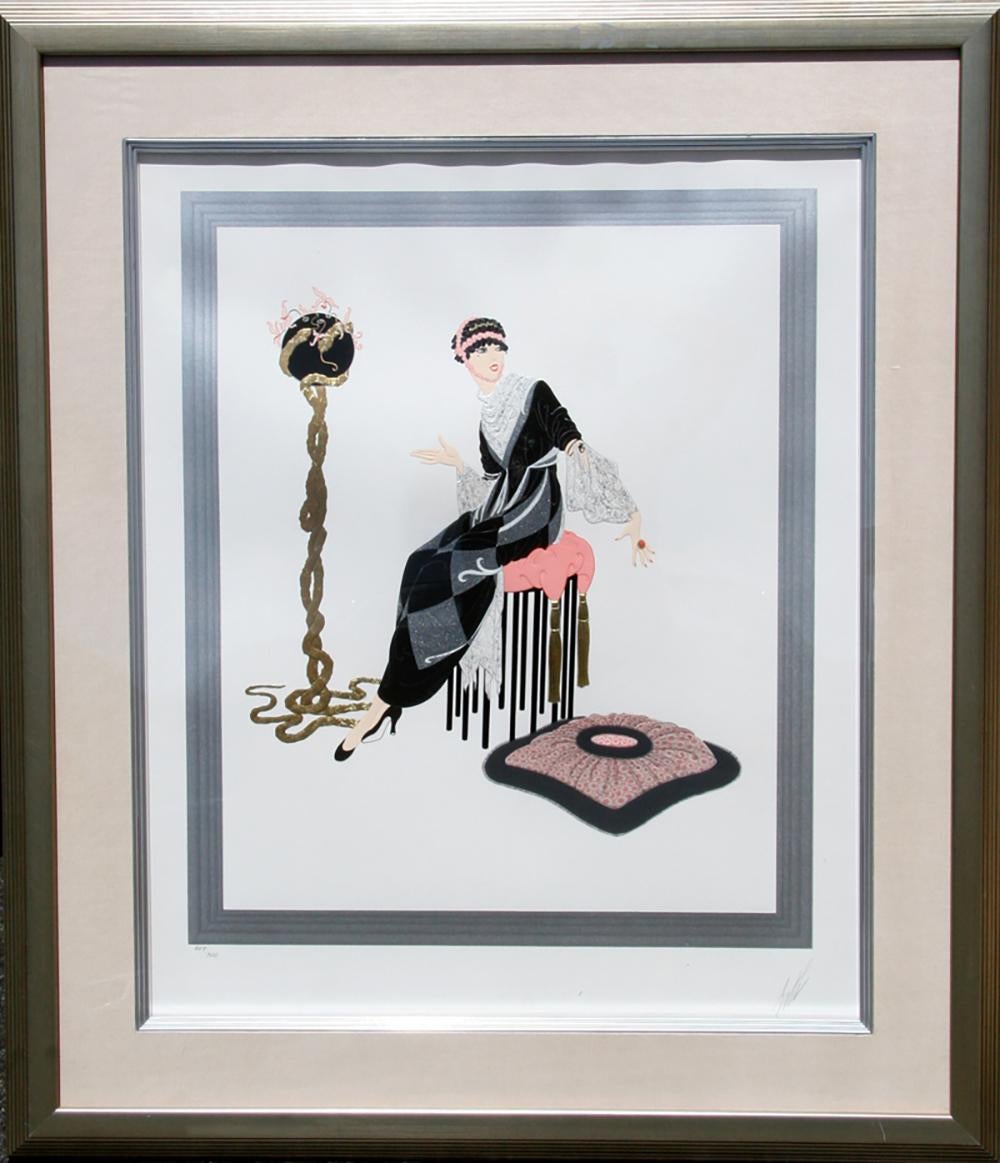 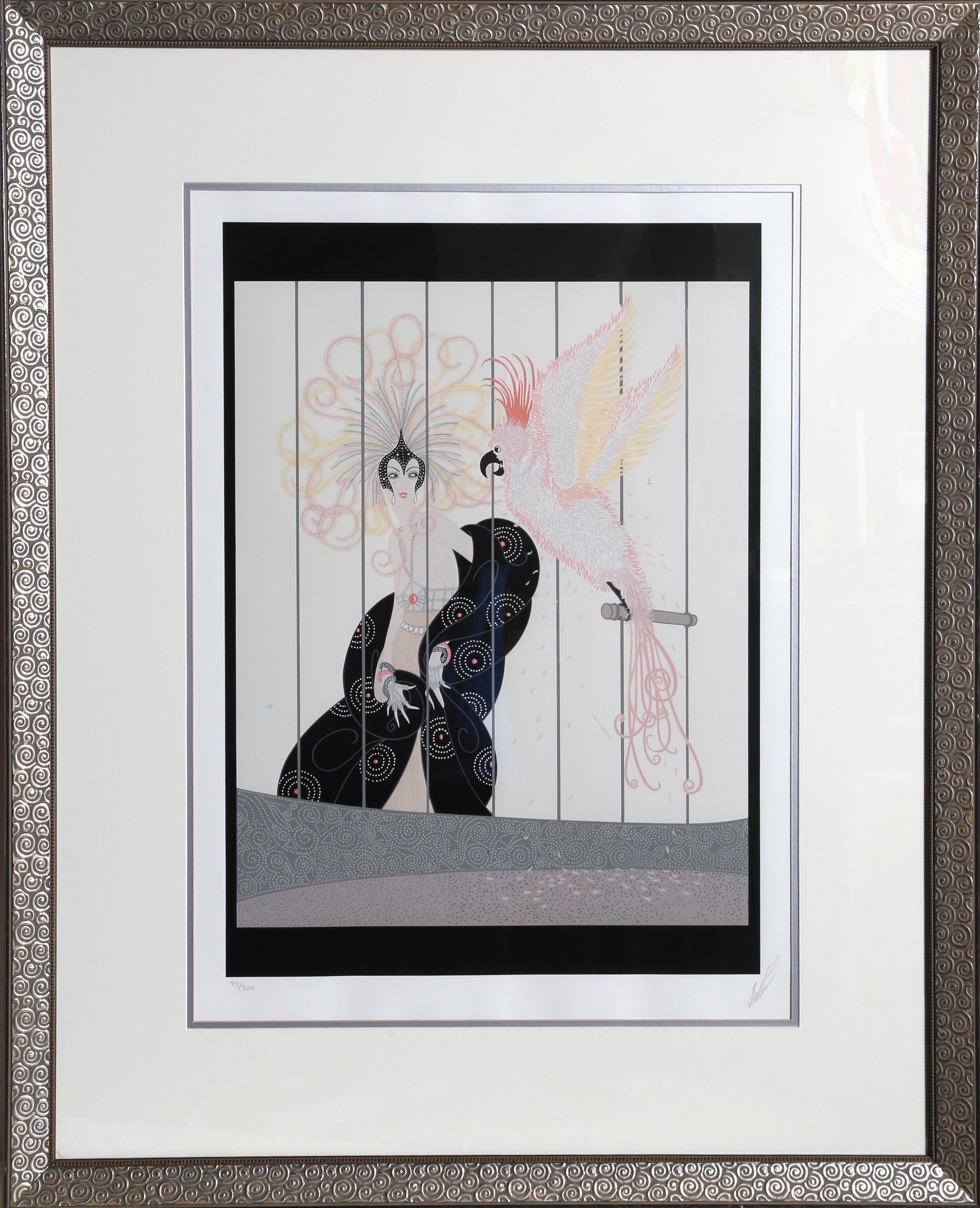 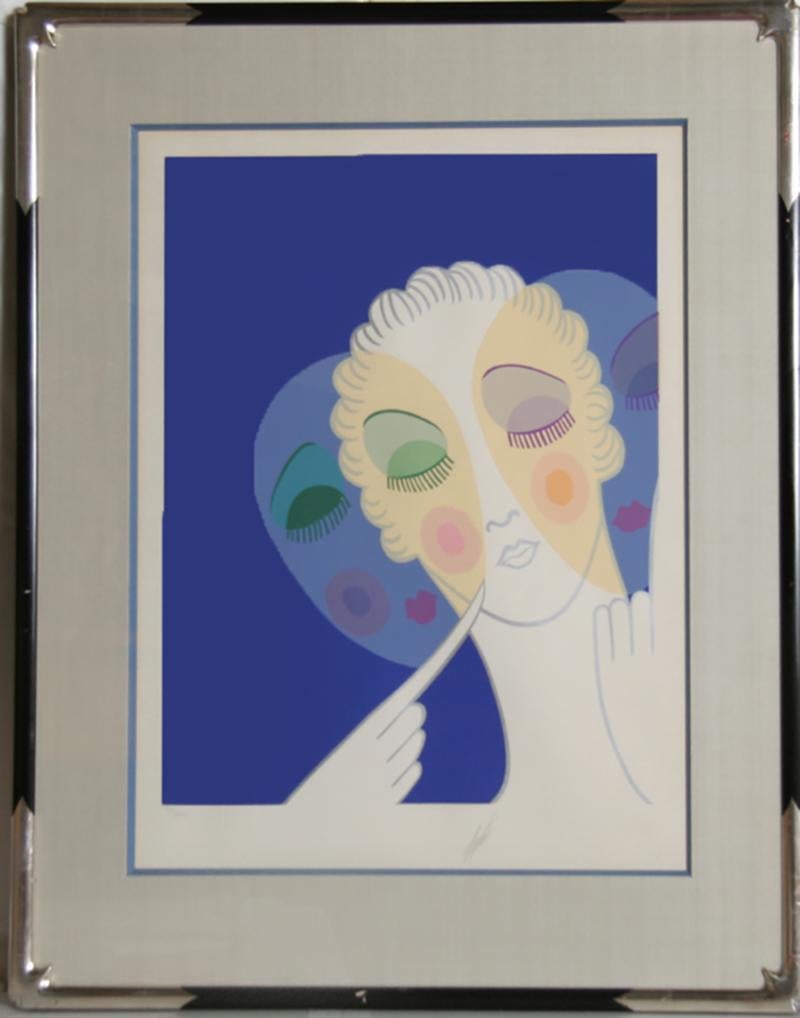 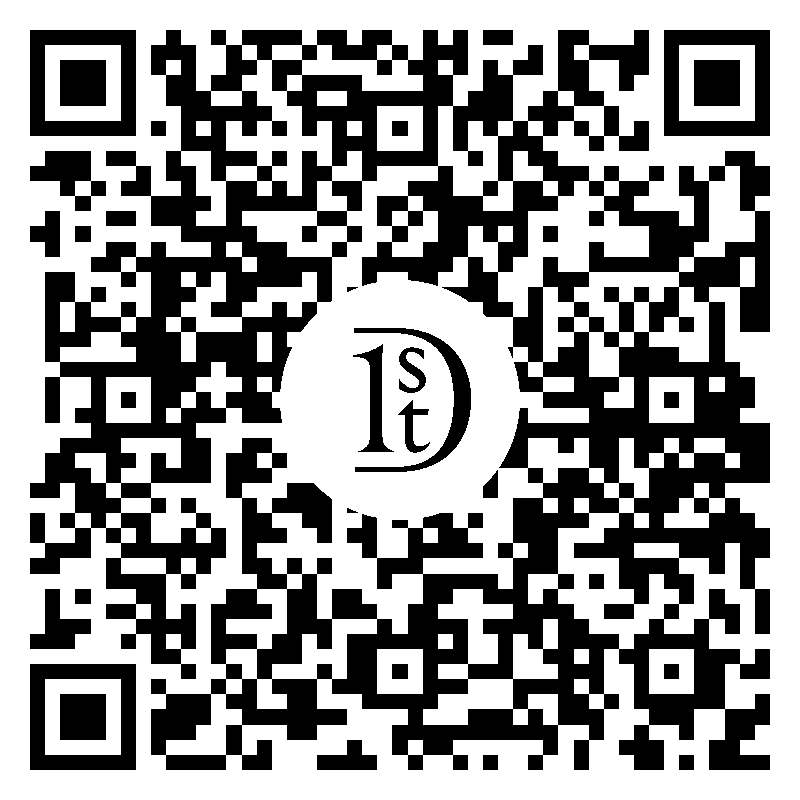 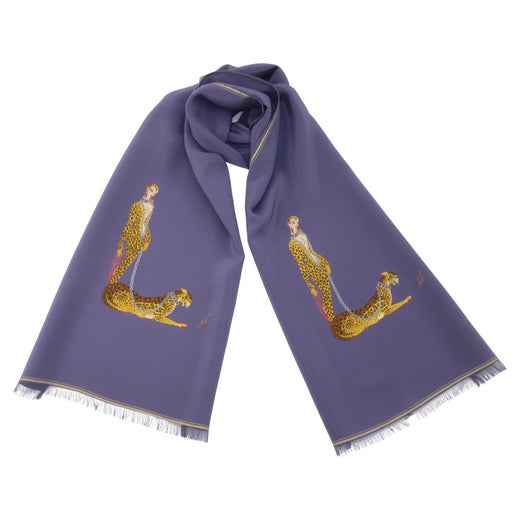 About the Seller
5.0
Located in Saint Augustine, FL
Platinum Seller
These expertly vetted sellers are 1stDibs' most experienced sellers and are rated highest by our customers.
Established in 1978
1stDibs seller since 2015
1,038 sales on 1stDibs
Typical response time: <1 hour
More From This Seller

THE CLASP
By Erté
Located in Aventura, FL
Hand signed and numbered by the artist. From the Roman Numeral edition of 150. Framed size approx 50 x 34 inches. Artwork is in excellent condition. Certificate of Authenticity inc...
Category

$3,375 Sale Price
25% Off
PHOENIX TRIUMPHANT
By Erté
Located in Aventura, FL
Hand Signed and Numbered by the Artist. From Phoenix Suite. Serigraph on paper. Framed size approx 32.75 x 43 inches. From the edition of 300. Certificate of Authenticity Include...
Category

$6,000
The Clasp, Art Deco Serigraph by Erté
By Erté
Located in Long Island City, NY
This glamorous screenprint was created by Russian-born French artist Erte. Erte is perhaps most famous for his elegant fashion designs which capture the art deco period in which he w...
Category