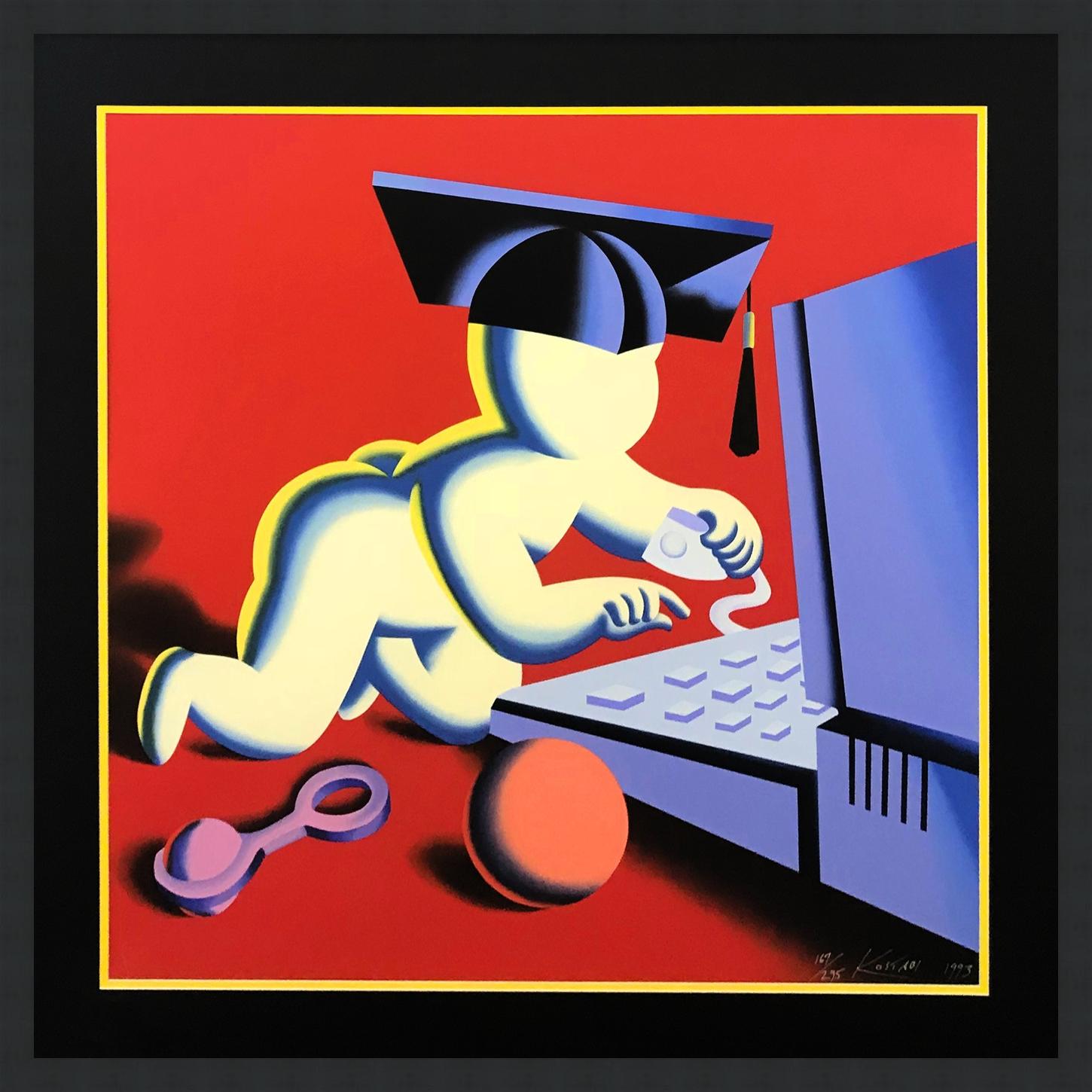 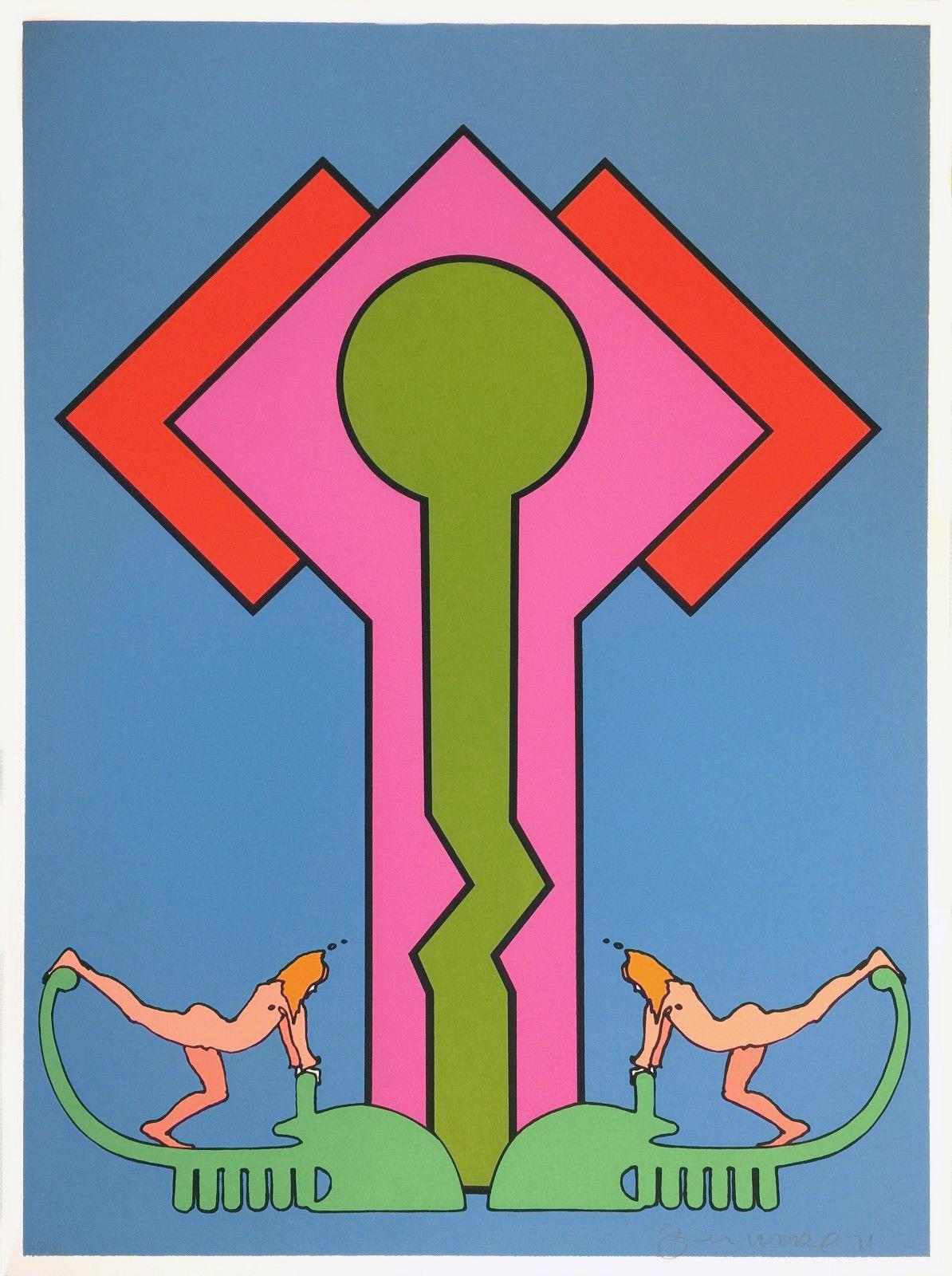 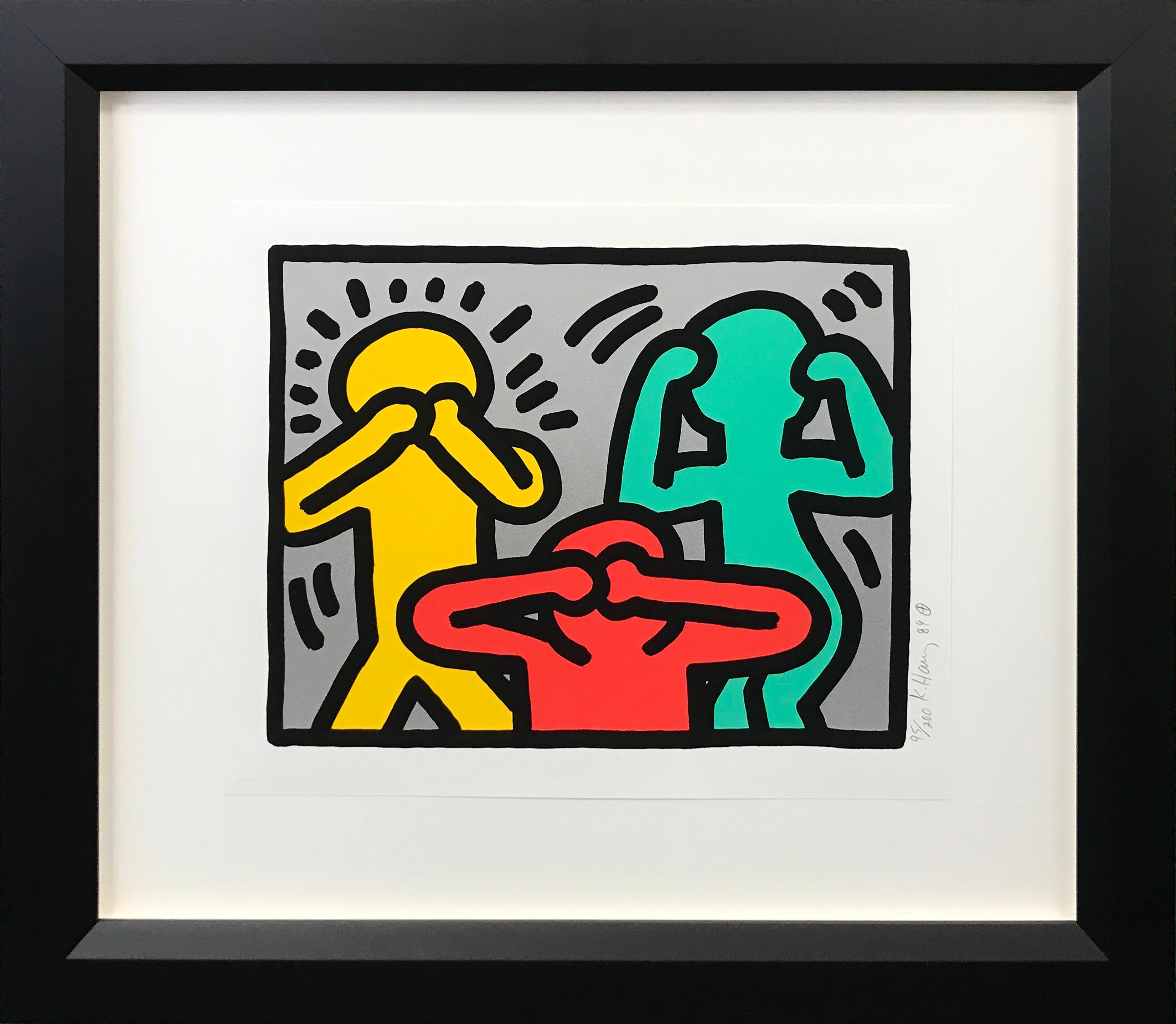 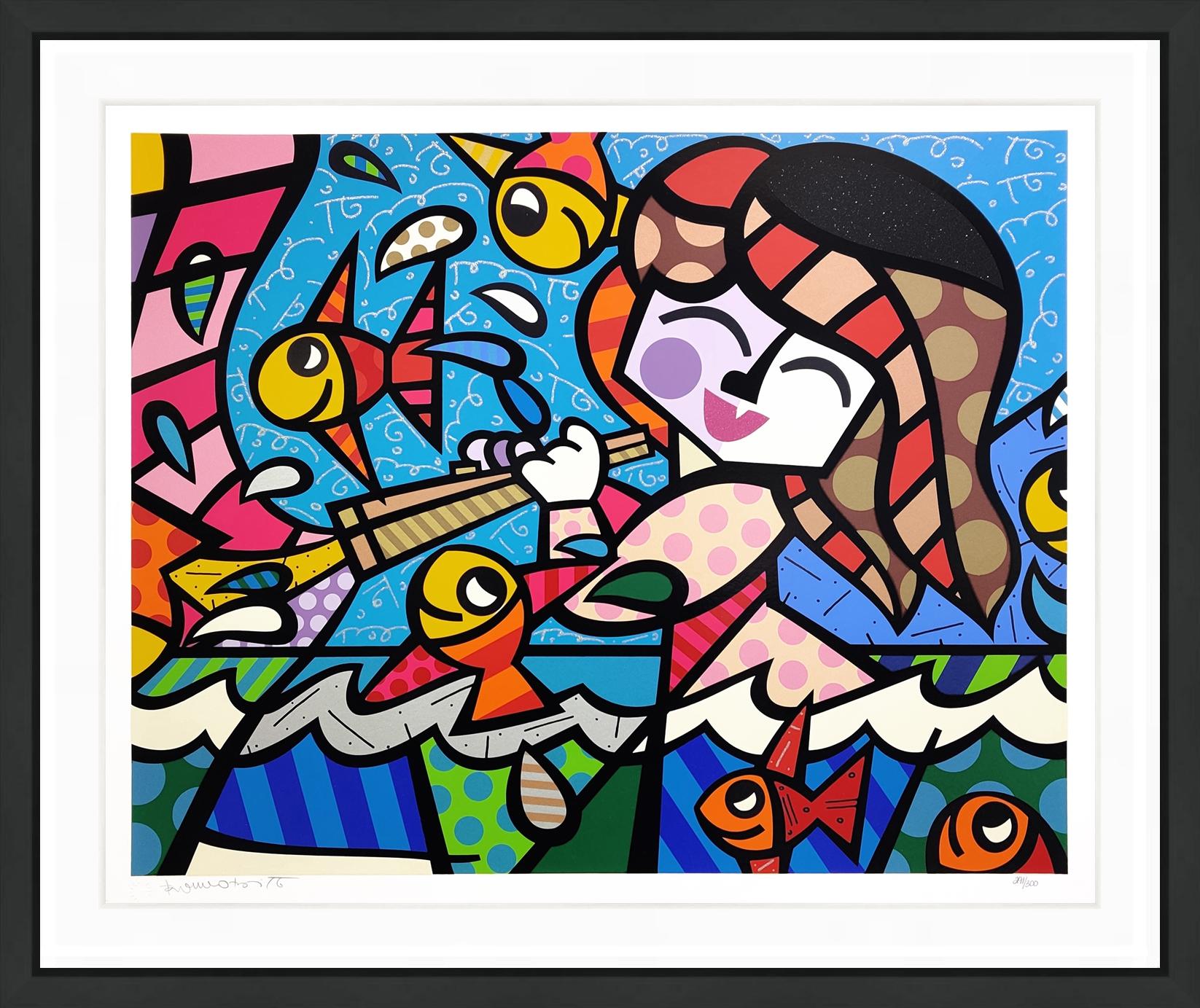 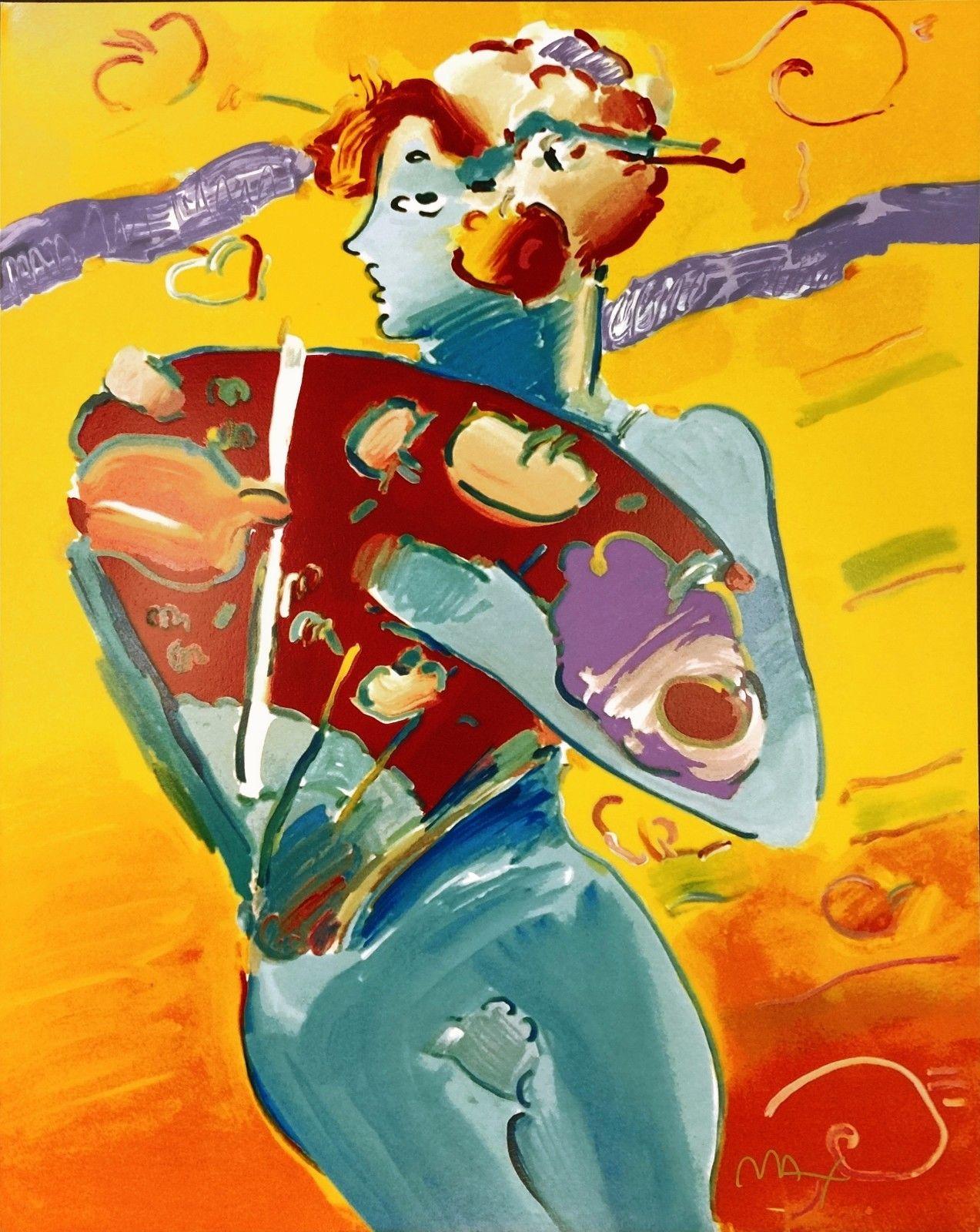 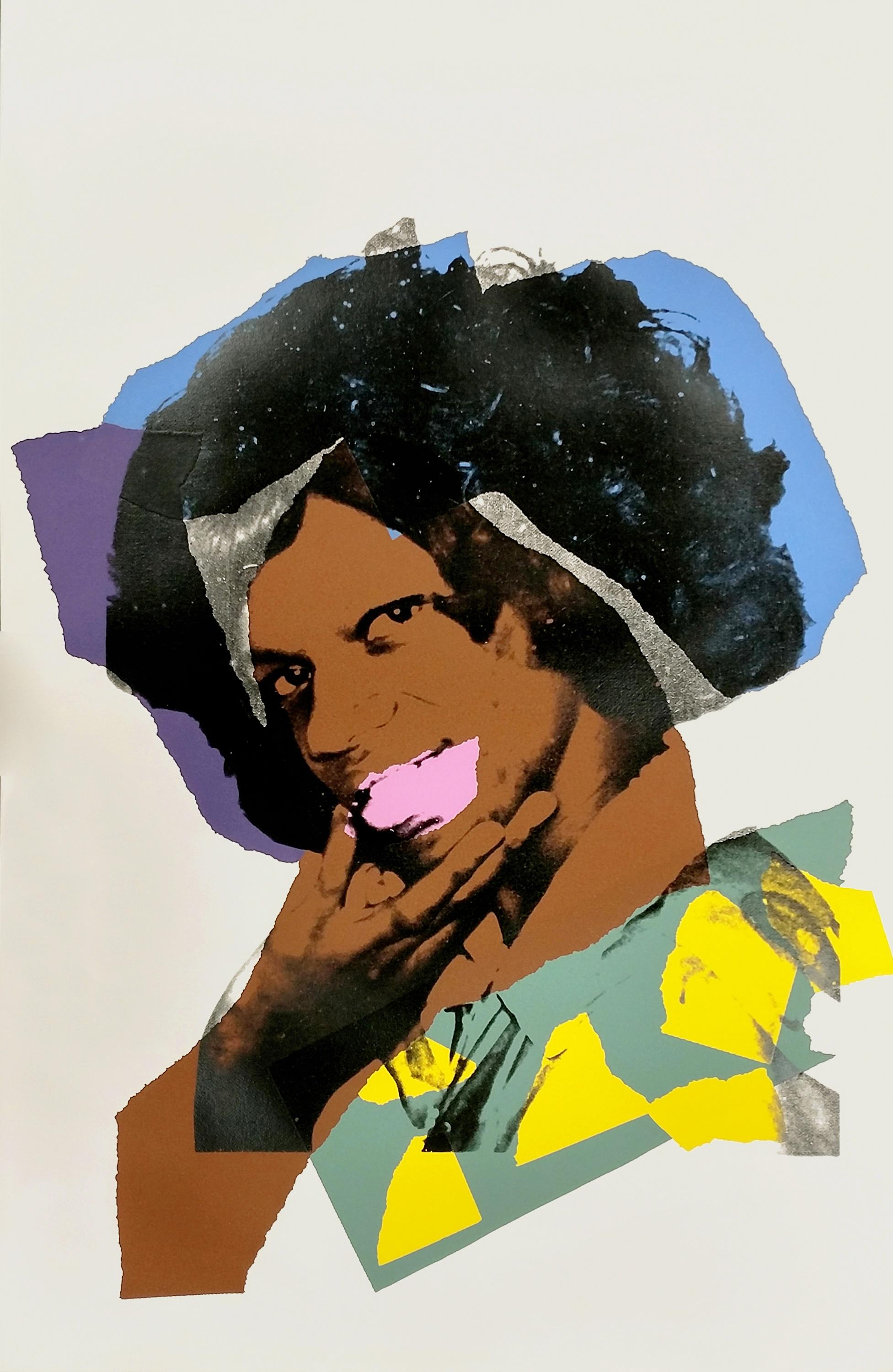 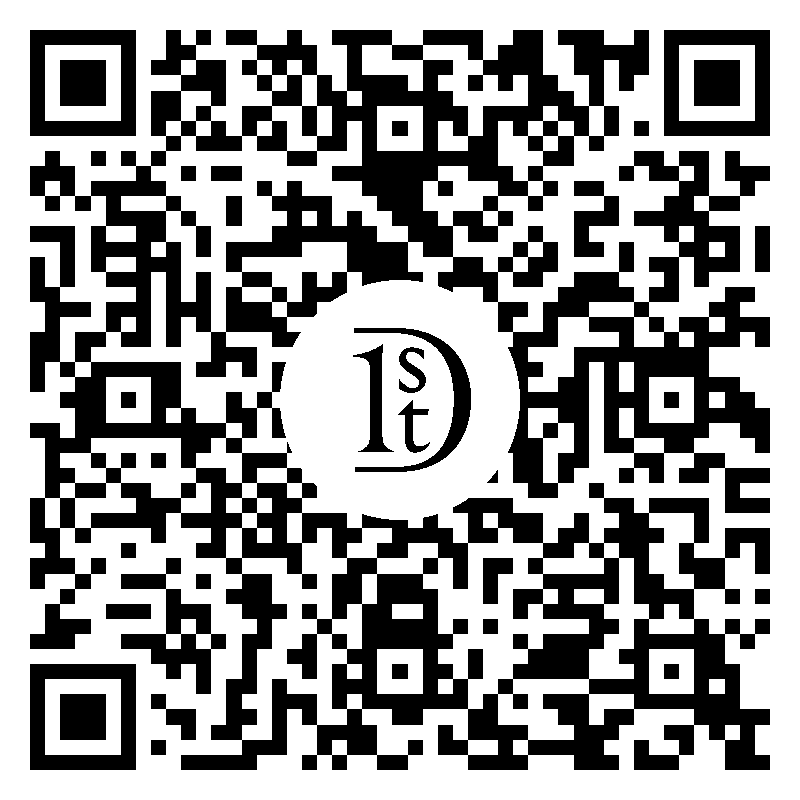 Image of "Radiant Angel", on wove paper. Published by Martin Lawrence Editions Ltd., New York. Hand signed, numbered & dated by the artist in pencil. Certificate of Authenticity included. Artwork is in excellent condition. Additional images are available upon request. Edition of 200. All reasonable offers will be considered. 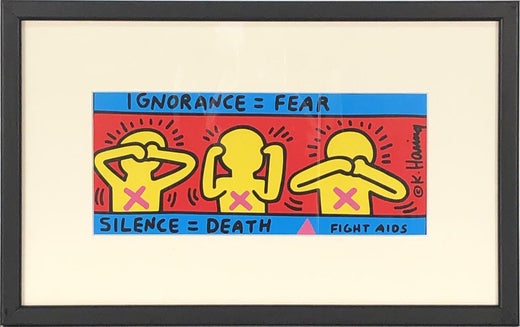 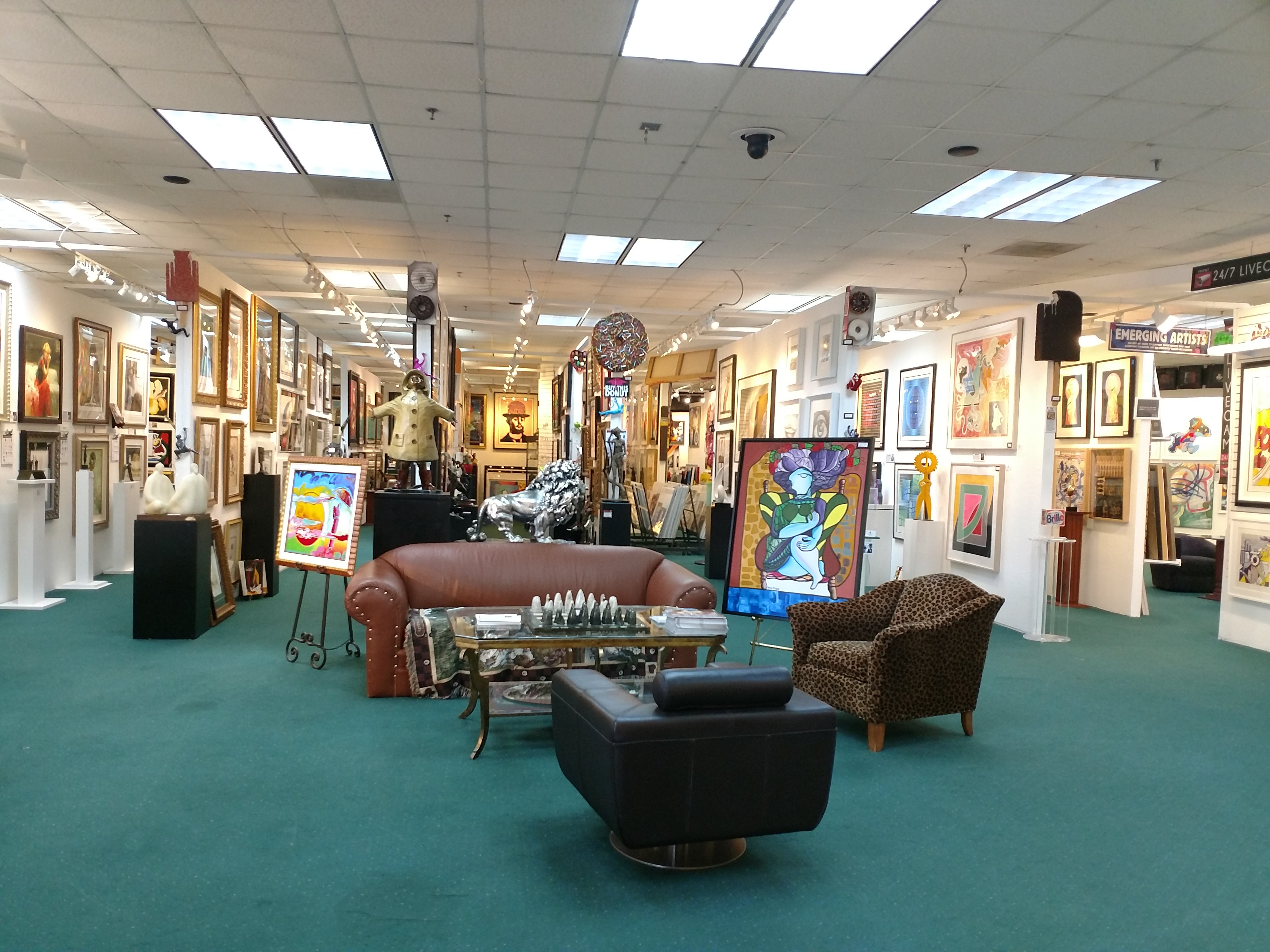 About the Seller
4.9 / 5
Located in Aventura, FL
Platinum Seller
These expertly vetted sellers are 1stDibs' most experienced sellers and are rated highest by our customers.
Established in 1990
1stDibs seller since 2017
464 sales on 1stDibs
Typical response time: 4 hours
More From This Seller