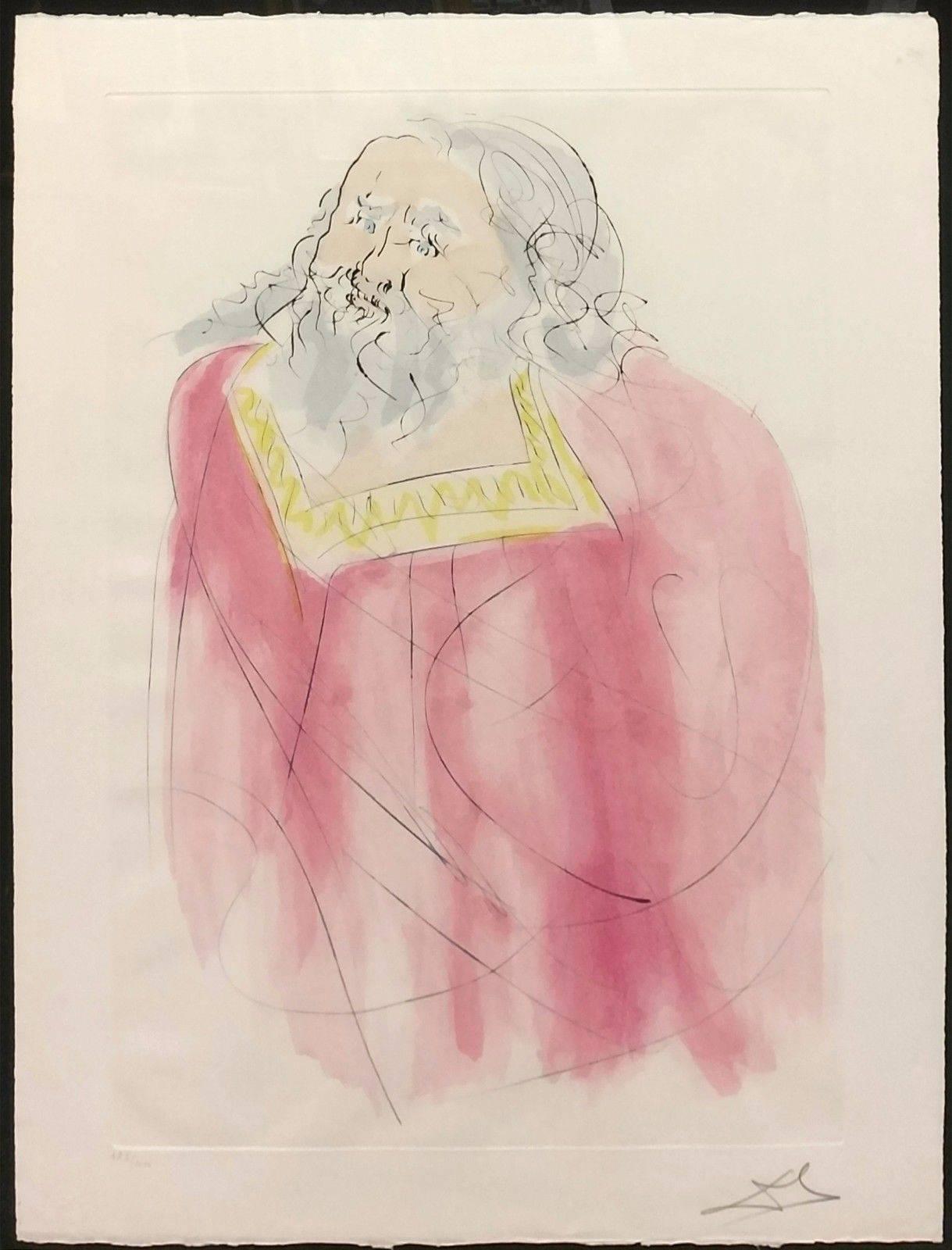 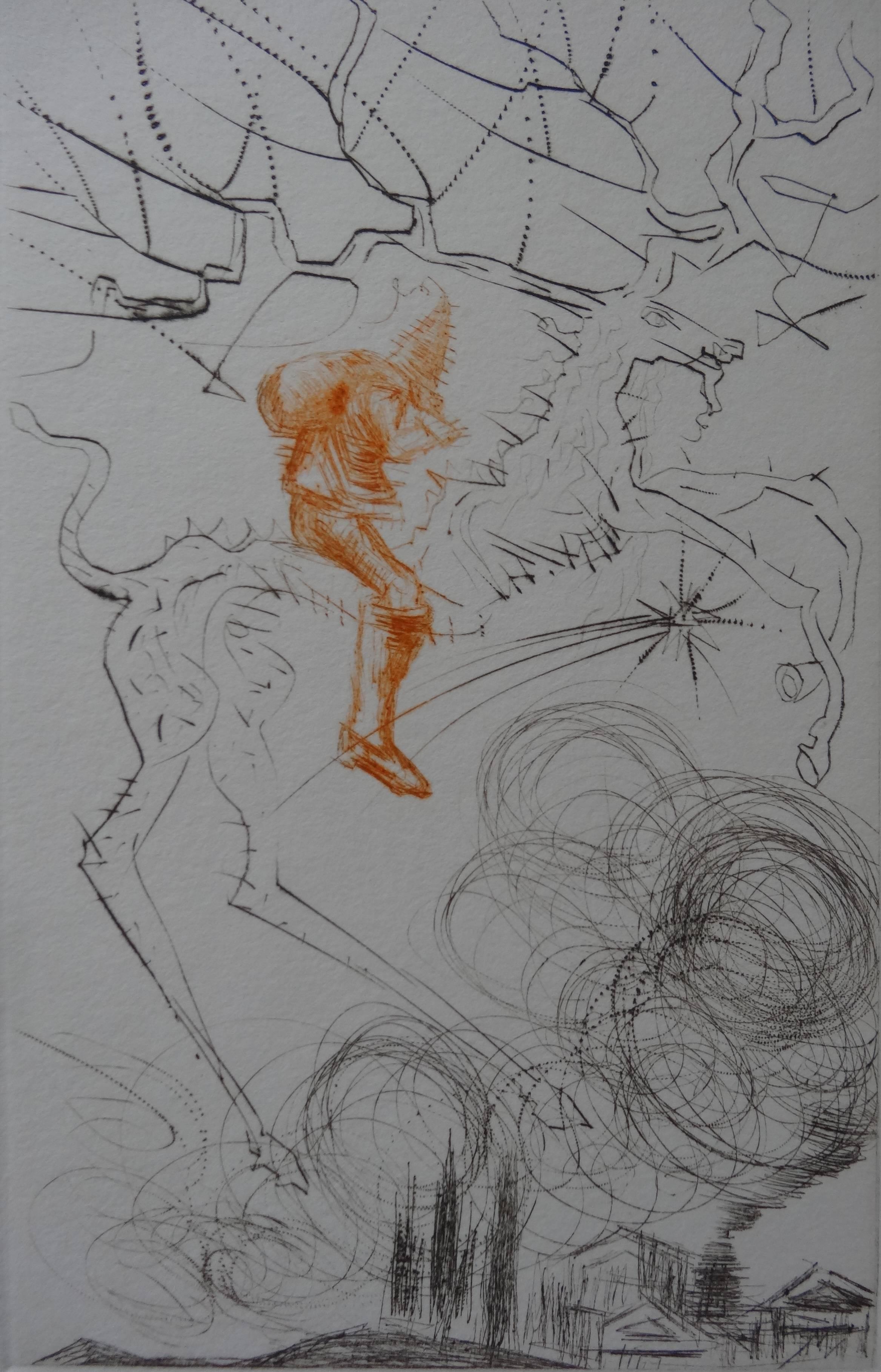 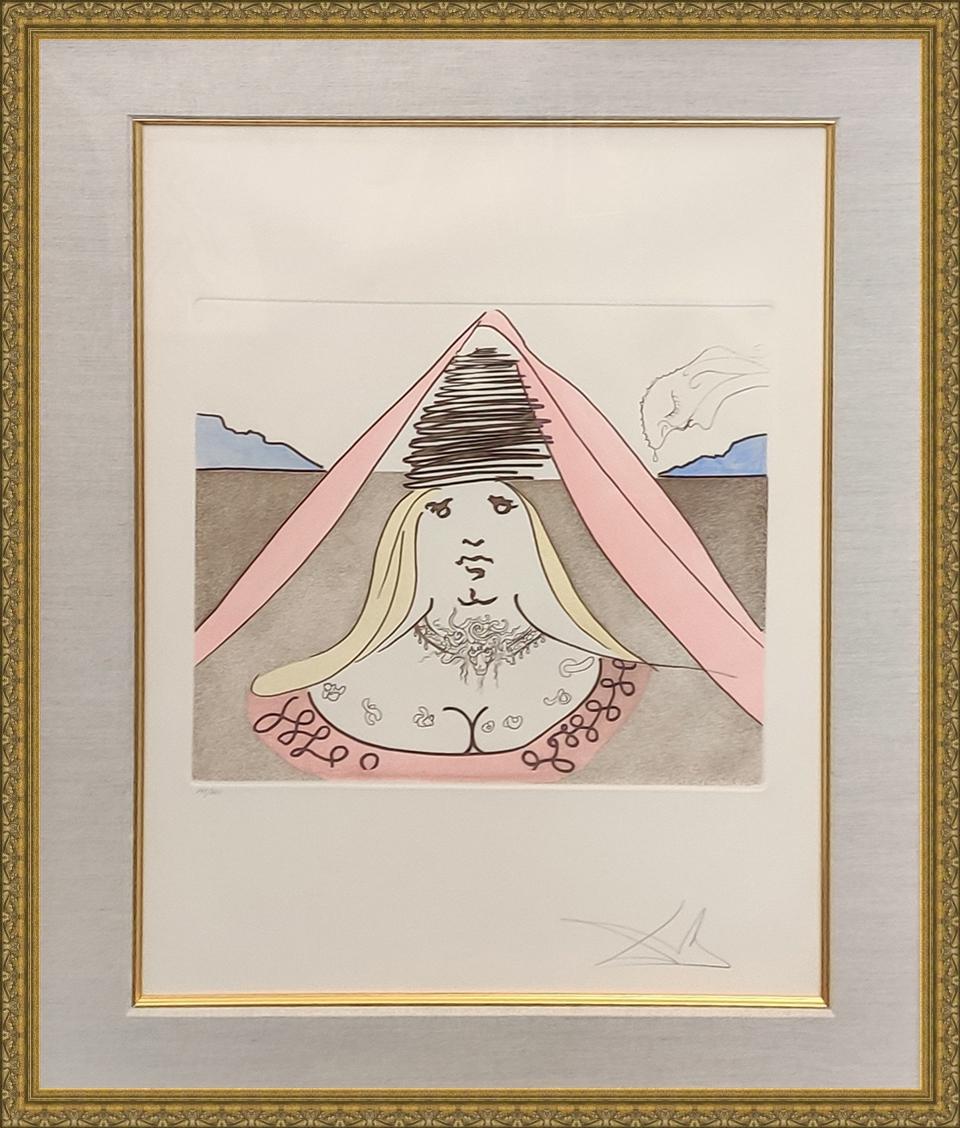 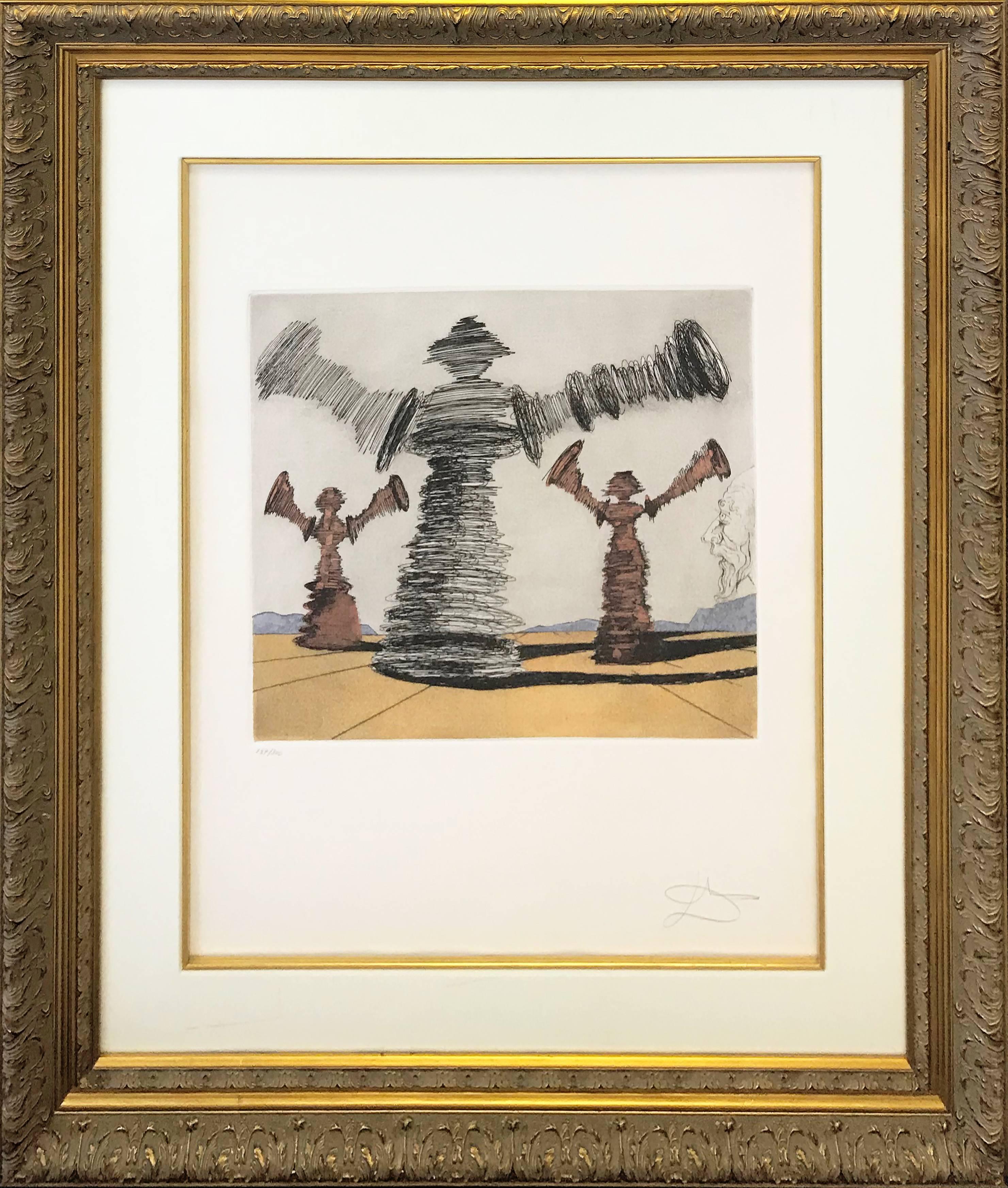 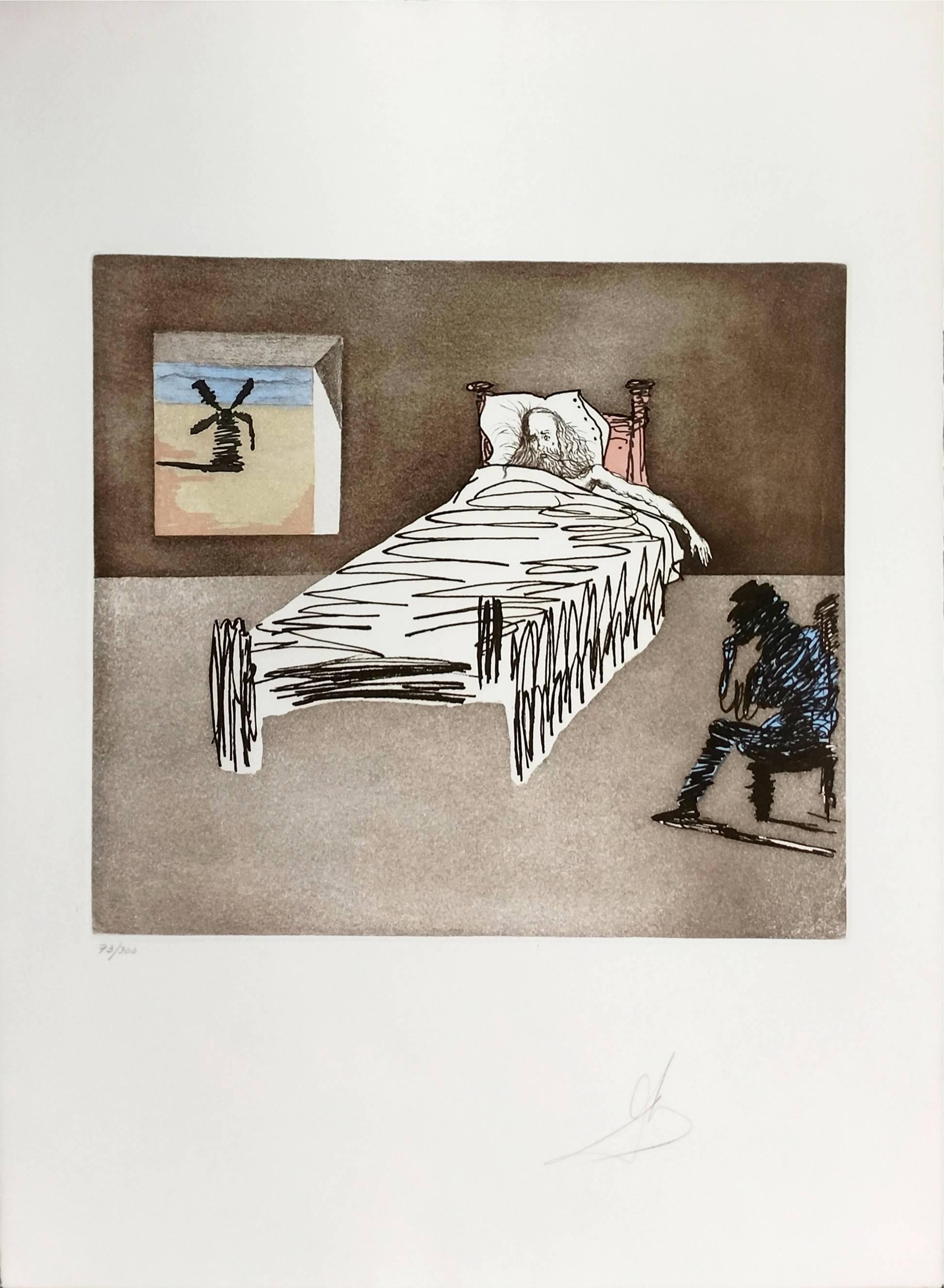 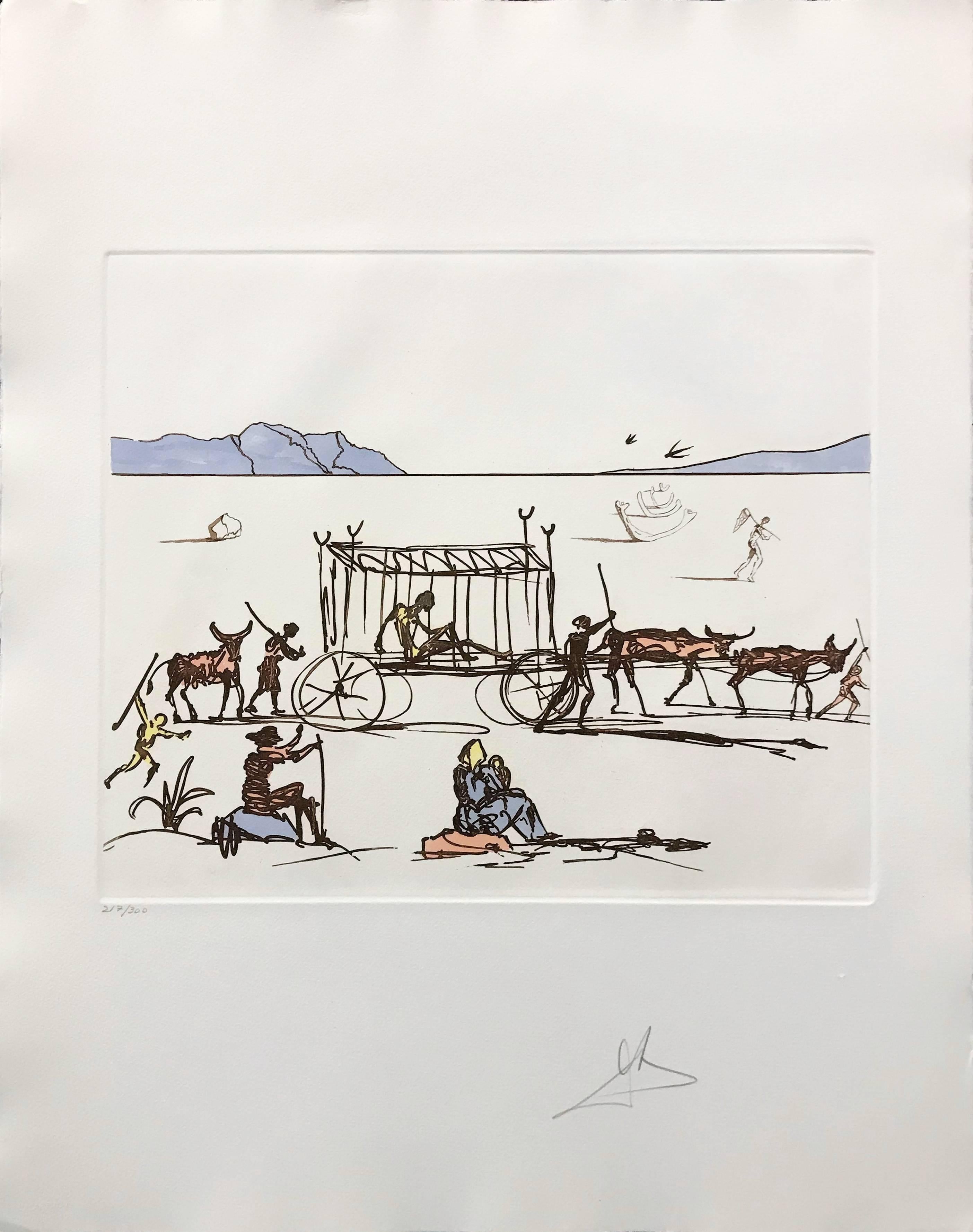 Salvador Dalí­
"The Voice of My Beloved" Framed Intaglio Etching on Paper. Hand-signed 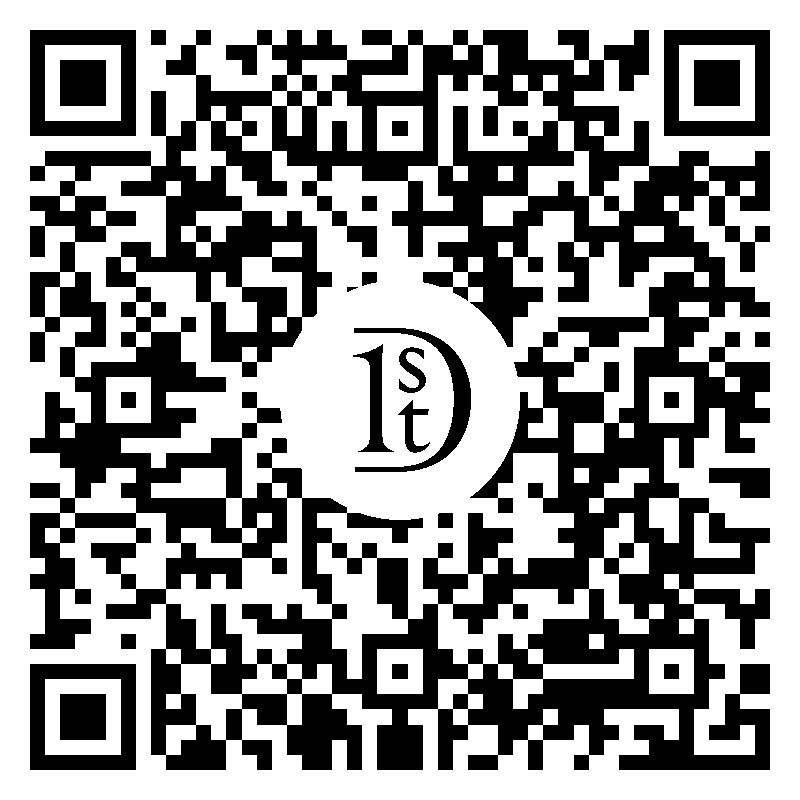 Intaglio Etching on Paper. Measures 31 x 23.75 inches with frame and matting. Piece is in Excellent/Good Condition, frame has cosmetic imperfections. Wired and ready to hang. 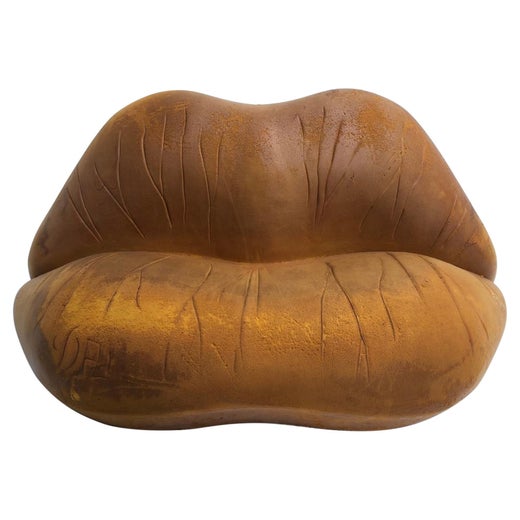 Instantly recognizable by his waxed, upturned mustache, the flamboyant Salvador Dalí (1904–89) is one of modern art’s most distinctive figures. He is also one of the icons of the 20-century avant-garde Surrealist movement, whose dreamlike images, drawn from the depths of the unconscious, he deployed in paintings, sculptures, prints and fashion, as well as in film collaborations with Luis Buñuel and Alfred Hitchcock.

His use of hyperrealism in conveying Surrealist symbols and concepts that subvert accepted notions of reality is epitomized in what is perhaps his most recognizable painting, The Persistence of Memory (1931), in which he depicts the fluidity of time through melting clocks, their forms inspired by Camembert cheese melting in the sun. Dalí’s artistic genius, eccentric personality and eternal quest for fame made him a global celebrity. “Each morning when I awake, I experience again a supreme pleasure,” he once said. “That of being Salvador Dalí.”

Find Salvador Dalí prints, sculptures and other works on 1stDibs. 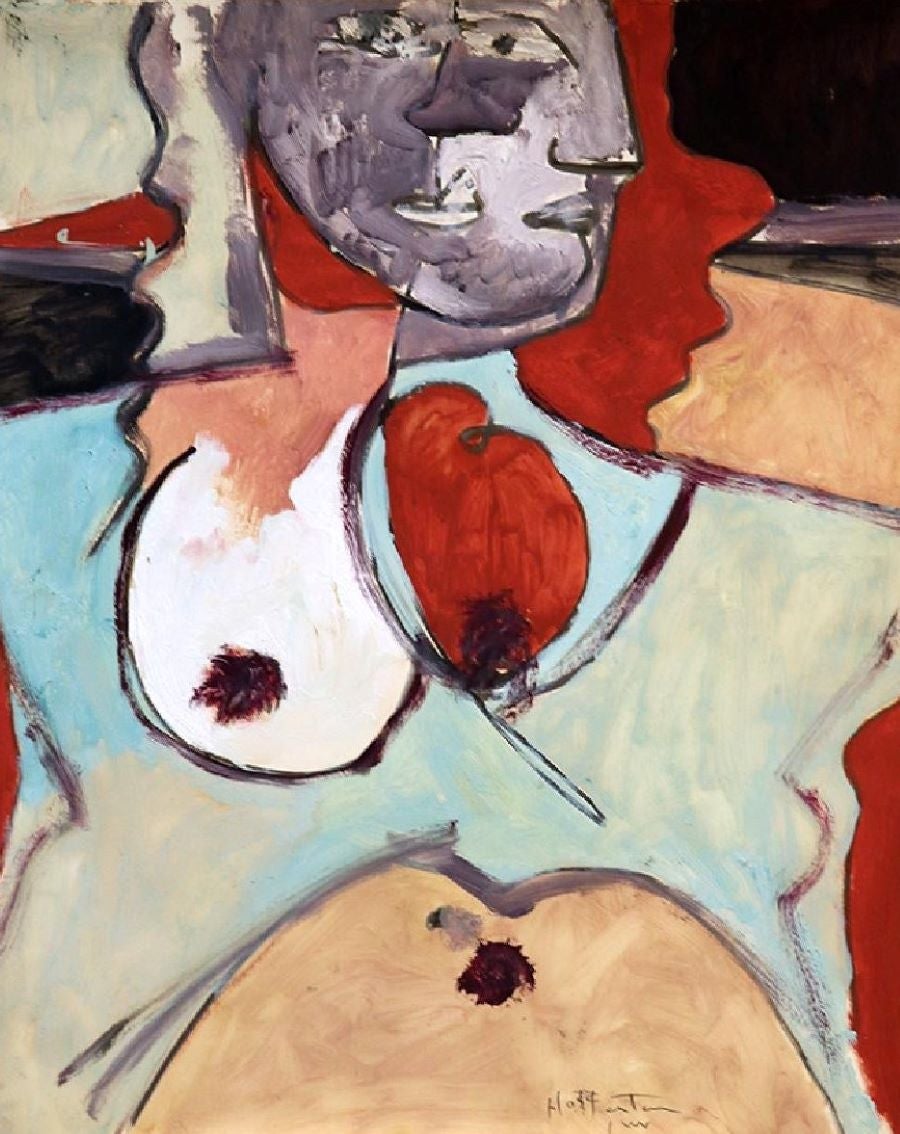 JEREMIAH
By Salvador Dalí­
Located in Aventura, FL
Hand signed and numbered by the artist. Artwork is in excellent condition. Certificate of authenticity included. Sheet size: 26 x 19.8. Edition: of 400. All reasonable offers will b...
Category

$4,500 Sale Price
25% Off
HAMLET SUITE
By Salvador Dalí­
Located in Aventura, FL
This rare 10 piece series from 1973 is Dali's interpretation of Shakespeare's drama Hamlet. Dali paid homage to Shakespeare in several other works but this suite is considered to be ...
Category