Kaws Along The Way 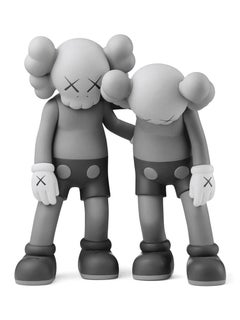 H 11.42 in. W 8.86 in. D 3.94 in.
KAWS Along The Way Brown (KAWS brown Companion)
By KAWS
Located in NEW YORK, NY
KAWS Brown Along The Way Companion. New and unopened in its original box. The KAWS Along The Way figurine is a rendition of the artist's 2013 eighteen-foot wood sculpture originally ...
Category

H 11 in. W 4.5 in.
Along the Way (Mono)
By KAWS
Located in Bristol, GB
Painted cast vinyl Edition of Open edition Stamped on underside of feet New, as issued. Some minor imperfections may exist given the nature of the material. Tiny mark on lid of box,...
Category 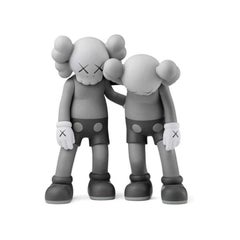 H 10.52 in. W 8.98 in. D 5.01 in.
Along the Way (Brown)
By KAWS
Located in Bristol, GB
Painted cast vinyl Open edition Stamped on underside of feet New, as issued. Some minor imperfections may exist given the nature of the material Sold unopened in the original box
Category

H 11 in. W 4 in.
Along The Way Gray Edition
By KAWS
Located in Dallas, TX
KAWS companion dolls from along the way series.
Category

KAWS
Along The Way Gray Edition, 2019

H 10.5 in. W 9 in.
KAWS Along The Way Brown (KAWS brown Companion)
By KAWS
Located in NEW YORK, NY
KAWS Brown Along The Way Companion. New and unopened in its original box. The KAWS Along The Way figurine is a rendition of the artist's 2013 eighteen-foot wood sculpture originally ...
Category

H 10.5 in. W 9 in.
KAWS Along The Way Brown (KAWS brown Companion)
By KAWS
Located in NEW YORK, NY
KAWS Brown Along The Way Companion. New and unopened in its original box. The KAWS Along The Way figurine is a rendition of the artist's 2013 eighteen-foot wood sculpture originally ...
Category

H 11 in. W 4 in.
KAWS, "Along The Way", Open Edition "Companion" Toy (2019)
By KAWS
Located in New York, NY
Designed by KAWS, this iconic toy figurine set is part of the open edition series, from 2019. Along The Way "Companion" figurines are Black with Yellow "X" eyes. The cartoon motif ha...
Category

H 10.83 in. W 4.85 in. D 5.12 in.
Along the Way (Black)
By KAWS
Located in Bristol, GB
Open edition Stamped on underside of feet Figure is new, as issued. Box has a crease along the back edge Sold in the original box and packaging
Category

H 10.52 in. W 8.98 in. D 5.01 in.
Along the Way (Mono)
By KAWS
Located in Bristol, GB
Painted cast vinyl Edition of Open edition Stamped on underside of feet New, as issued. Some minor imperfections may exist given the nature of the material. Tiny mark on lid of box,...
Category

Kaws Along The Way For Sale on 1stDibs

You are likely to find exactly the kaws along the way you’re looking for on 1stDibs, as there is a broad range for sale. You can easily find an example made in the Contemporary style, while we also have 12 Contemporary versions to choose from as well. On 1stDibs, the right kaws along the way is waiting for you and the choices span a range of colors that includes gray and black. Artworks like these — often created in paint, synthetic resin paint and vinyl paint — can elevate any room of your home. A large kaws along the way can prove too dominant for some spaces — a smaller kaws along the way, measuring 10.5 high and 4 wide, may better suit your needs.

How Much is a Kaws Along The Way?

A kaws along the way can differ in price owing to various characteristics — the average selling price for items in our inventory is $1,273, while the lowest priced sells for $750 and the highest can go for as much as $3,795. 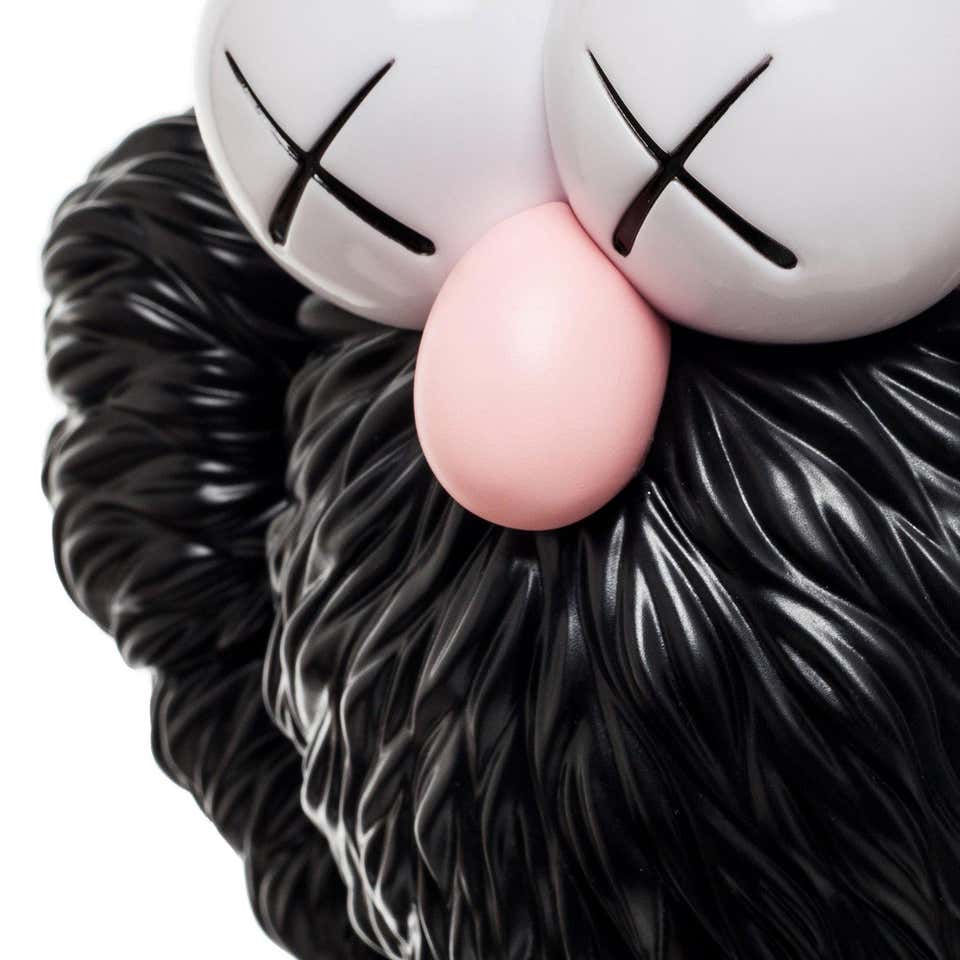