H 30.5 in. W 37 in. D 1.5 in.
Organic Dining Table with Base in the Manner of Roberto Burle Marx
By Kelly Behun Studio
Located in New York, NY
Shown with Macassar ebony top and black and white mosaic ceramic tile base. Unique table with hand-carved base clad in hand-cut mosaic ceramic tiles. Also available with mosaic t...
Category

Textile in Purple and Greenish-Blue by Roberto Burle Marx, circa 1980s

Textile in Green, Blue, Black, and White by Roberto Burle Marx, circa 1980s

H 22 in. W 29.5 in.
"A Boca do Mato," Lithograph, 1993
By Roberto Burle Marx
Located in Long Island City, NY
This lithograph was created by Brazilian artist Roberto Burle Marx. Burle Marx's artistic style was avant-garde and modern, but much of his work has a sense of timelessness and perfe...
Category

Textile in Green, Blue, Black, and White by Roberto Burle Marx, circa 1980s

H 15.75 in. W 21.26 in.
Get Updated with New Arrivals
Save "Roberto Burle Marx", and we’ll notify you when there are new listings in this category.

How Much is a Roberto Burle Marx?

A roberto burle marx can differ in price owing to various characteristics — the average selling price 1stDibs is $3,350, while the lowest priced sells for $1,800 and the highest can go for as much as $45,000.

On the Origins of brazilian

Commencing in the 1940s and '50s, a group of architects and designers transformed the local cultural landscape in Brazil, merging the modernist vernacular popular in Europe and the United States with the South American country's traditional techniques and indigenous materials.

Key mid-century influencers on Brazilian furniture design include natives Oscar Niemeyer, Sergio Rodrigues and José Zanine Caldas as well as such European immigrants as Joaquim Tenreiro, Jean Gillon and Jorge Zalszupin. These creators frequently collaborated; for instance, Niemeyer, an internationally acclaimed architect, commissioned many of them to furnish his residential and institutional buildings. The popularity of Brazilian mid-century furniture has made household names of these designers and other greats. Their particular brand of modernism is characterized by an émigré point of view (some were Lithuanian, German, Polish, Ukrainian, Portuguese, Italian), a preference for highly figured indigenous Brazilian woods, a reverence for nature as an inspiration and an atelier or small-production mentality.

Hallmarks of Brazilian mid-century design include smooth, sculptural forms and the use of native woods like rosewood, jacaranda and pequi. The work of designers today exhibits many of the same qualities, though with a marked interest in exploring new materials (witness the Campana Brothers' stuffed-animal chairs) and an emphasis on looking inward rather than to other countries for inspiration.

Find a collection of vintage Brazilian furniture on 1stDibs that includes chairs, sofas, tables and more. 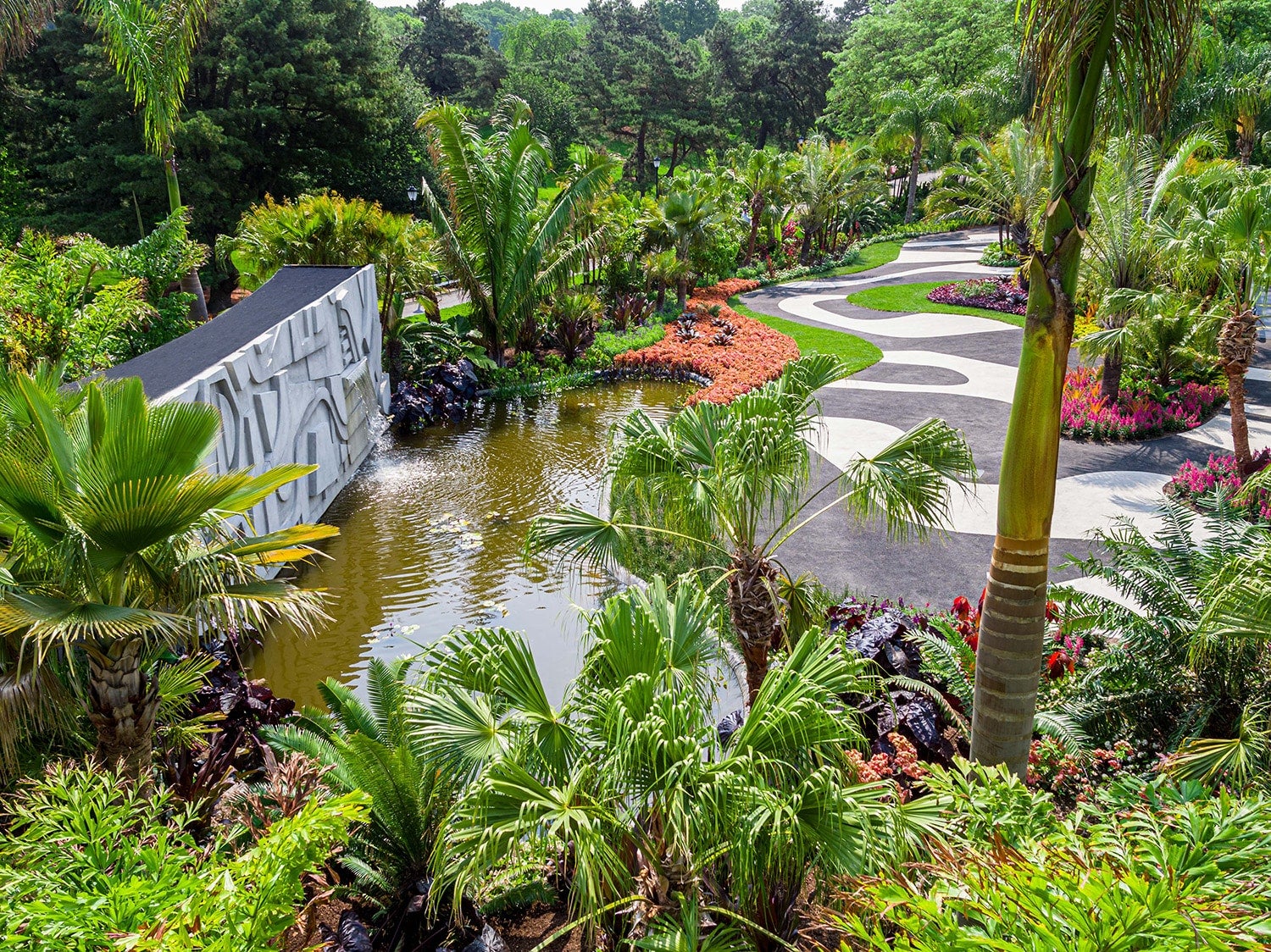