Balmain Stretch Cotton Twill Mini Skirt
By Balmain
Located in London, GB
This Balmain skirt has been made in Italy from structured beige stretch cotton-twill, with a distinctly utilitarian feel, the two deep pockets offer somewhere secure to stow your pho...
Category

BALMAIN Strapless embellished velvet mini dress
By Balmain
Located in Montgomery, TX
Balmain's Olivier Rousteing knows a thing or two about the perfect LBD – and with this version he takes the style to a new level. Ornately embroidered with the label's signature lion...
Category

Size: 6
Balmain ''Ultimate" Flap Bag Embroidered with Black Sequins
By Balmain
Located in Paris, FR
Stunning Balmain 'Ultimate' flap bag entirely embroidered with black sequins, outside pocket applied to the back of the bag. The sides, the underside of the bag and the inside of the...
Category 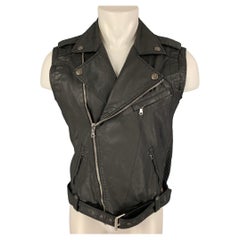 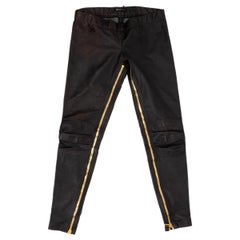 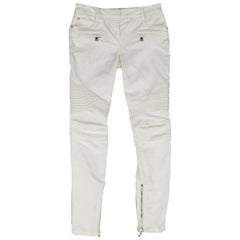 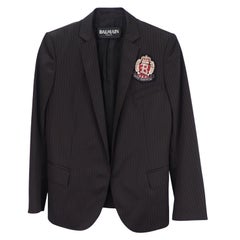 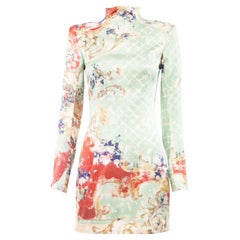 Balmain fashion for sale on 1stDibs

1stDibs offers an extraordinary range of authentic Balmain fashion. If you’re browsing our collection of unique vintage and designer fashion to elevate your daily look or to introduce new colors to the dazzling formal wear in your wardrobe, this designer’s body of work includes elements of blue, red, purple and other tones. Customers interested in this designer might also find the work of Lanvin Paris, Bill Blass and Yves Saint Laurent Rive Gauche appealing. Find haute couture, vintage and designer Balmain fashion from top boutiques around the world on 1stDibs. On 1stDibs, the price for these items starts at $101 and tops out at $7,500, while the average work can sell for $1,045.
Questions About Balmain