Carlos Carnero, a native of Montevideo, emigrated to Paris and joined Fernand Léger's studio workshop at the end of the 1940s. Located on the Boulevard de Clichy, the workshop-school had around 75 students. In the workshop, Carlos Carnero, was noted for his talent and involvement. In addition to providing an art education, Léger entrusted the task of secretariat of the workshop to Carlos, which involved movements of the stocks, inventory paintings and material organization of exhibitions. The head of the workshop, Nadia Khodasievich, was a brilliant painter and the first pupil of Malevich, then of Leger in the mid-1920s. She became the assistant, then the mistress, and, then, his wife, in 1952.

(Biography provided by The Stag Gallery)
Applied Filters16 results
Artist:Carlos Carnero
to
Item Location
16
Height
to
Width
to
16
16
4
16
10,790
2,536
2,470
1,906
7
5
4
4
1
Peinture 24
By Carlos Carnero
Located in Nice, FR
Oil on Canvas by Carlos Carnero. He was friend and pupil of Fernard Léger and friend of the most important artist of his time, such as Picasso and Matisse. This is from his abstract ...
Category 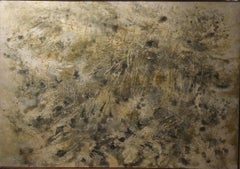 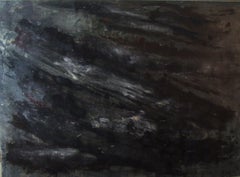 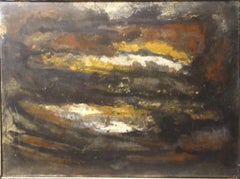