Imaginative lighting is a longtime hallmark of modern Italian design. Following in the footsteps of innovative companies such as Artemide and Arteluce, the company FLOS brought a fresh aesthetic philosophy to the Italian lighting field in the 1960s, one that would produce several of the iconic floor, table and pendant lamp designs of the era.

FLOS — Latin for “flower” — was founded in the northern town of Merano in 1962 by Cesare Cassina (of the famed Cassina furniture-making family) and Dino Gavina, a highly cultured businessman who believed that artistic ideas espoused in postwar Italy could inform commercial design. The two enlisted brothers Achille and Pier Giacomo Castiglioni as their first designers. Even before FLOS was formally incorporated, the Castiglionis gave the firm one of its enduring successes with the Taraxacum pendant and associated designs made by spraying an elastic polymer on a metal armature. (George Nelson had pioneered the technique in the United States in the early 1950s.) For other designs, the brothers found inspiration in everyday objects. Suggestive of streetlights, their Arco floor lamp, with its chrome boom and ball-shaped shade sweeping out from a marble block base, has become a staple of modernist decors. Designing for FLOS since 1966, Tobia Scarpa has also been inspired by the commonplace. His folded-metal Foglio sconces resemble a shirt cuff; his carved marble Biagio table lamp looks like a jai alai basket. 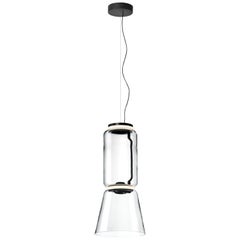 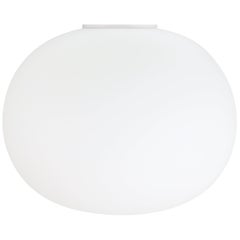 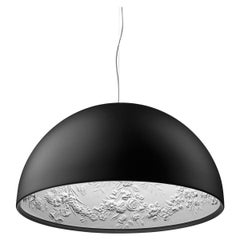 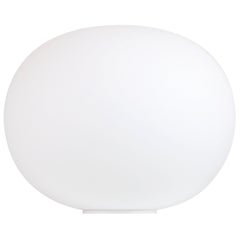 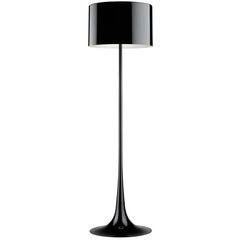 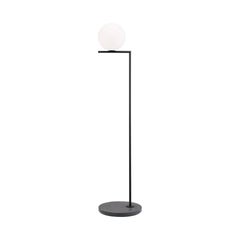 Flos furniture for sale on 1stDibs

Flos furniture is available for sale on 1stDibs. These distinctive objects are frequently made of metal and designed with extraordinary care. There are many options to choose from in our collection of Flos furniture, although black editions of this piece are particularly popular. 125 vintage editions of these items are in stock, while there are 689 modern editions to choose from as well. Many of Flos' original furniture was created in modern style in Europe during the 21st century and contemporary. If you are looking for additional options, many customers also consider furniture from Vistosi, Leucos Design Lab and Slamp. Flos furniture prices can vary depending on size, time period and other attributes. The price for these items starts at $165 and tops out at $15,995, while pieces like these can sell for $1,980 on average.