Jack Mitchell
Liza Minelli, cabaret act at the Persian Room at the Plaza Hotel in NYC, 1964 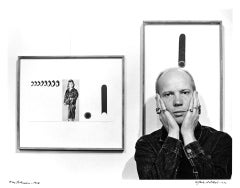 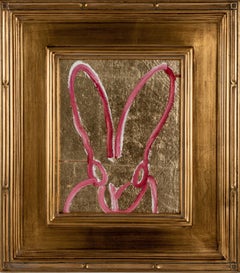 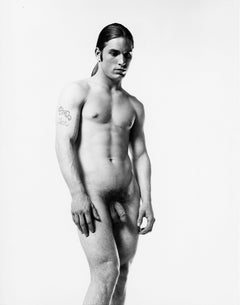 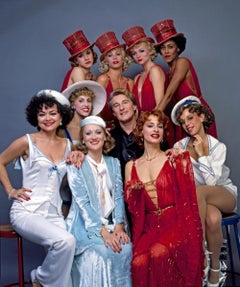 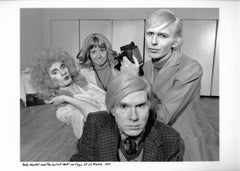 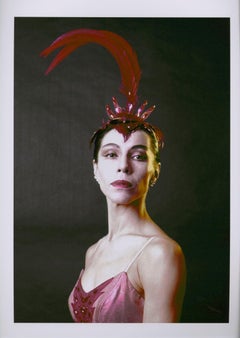 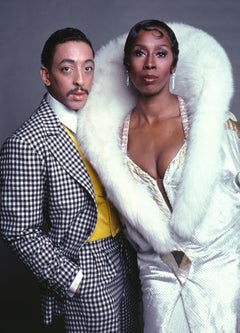 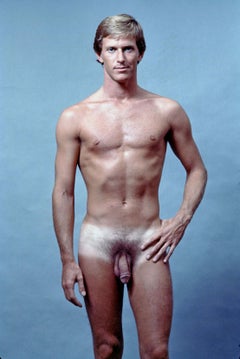