After John Hardy left his home country of Canada to travel the world, he settled down in Bali, Indonesia, and became one of the world’s most-lauded designers of bracelets, necklaces, rings and other jewelry.

Hardy had studied at the Ontario College of Art & Design in Toronto before he set out globetrotting. In Indonesia, he became so smitten with the people, culture and landscape that he decided to stay, and in 1975 he started selling artisan jewelry and eventually designing his own pieces through his studies of local silversmithing. From the start, the focus was on time-honored jewelry-making traditions and details of craftsmanship.

In 1983, Hardy met an American named Cynthia Boesk who also had a small jewelry business. After they married, they merged their businesses and officially started John Hardy, making a name for themselves designing elegant and eclectic bracelets that reflected centuries-old Balinese techniques. In 1998, Italian-born French jewelry designer Guy Bedarida became the creative director of the company, staying on for 16 years and leading the brand in innovative new directions. Its Bamboo collection, with designs reminiscent of bamboo stalks, directs its sales toward planting bamboo seedlings in Indonesia, while the Kali collection takes its design cues from the distinctive pebbles found in Bali.

After learning about the harmful effects that silver mining has on the environment, Hardy became extremely committed to sustainable luxury business practices, promising that every piece is conflict-free and ethically produced during each step of the design process.

In 2017, the brand was among the jewelers challenged by Vogue Italia to craft pieces from the tagua nut in lieu of using elephant ivory and has used recycled sterling silver in its designs. Its first diamond-centered collection in 2019 concentrated on ethical sourcing and mines where workers are paid fairly. Although Hardy sold his business in 2007, it continues to operate with his name and adhere to the artisanal practices he promoted, including under jewelry designer Hollie Bonneville Barden, who served as creative director from 2016 to 2020. Along with online and global retail sales, the John Hardy Workshop and flagship Kapal Bamboo Boutique in Bali also offer the brand’s enduring designs from an open-air sustainable bamboo building.

Find a collection of John Hardy earrings, cuff bracelets and other jewelry on 1stDibs.

1stDibs offers a range of John Hardy jewelry and watches. These unique items were designed with extraordinary care, often using silver. While looking for the most stylish antique or vintage John Hardy jewelry to pair with your ensemble, you’ll find that John Hardy diamond jewelry & watches, from our inventory of 36, can add a particularly distinctive touch to your look. This collection contains 598 pieces as well as a number of other designs by this jeweler. Modern and contemporary are among the most popular styles of John Hardy's jewelry and watches available on 1stDibs. While this collection reflects work that originated over various time periods, most of these items were designed during the 21st Century and Contemporary. Many customers also consider jewelry & watches by Roberto Coin, KATHRYN New York and Allison Bryan if you’re looking for additional options. John Hardy Jewelry & Watches prices may vary depending upon gemstone, time period and other attributes. 1stDibs's price starts at $220 and tops out at $38,500, while pieces like these can sell for $745 on average. 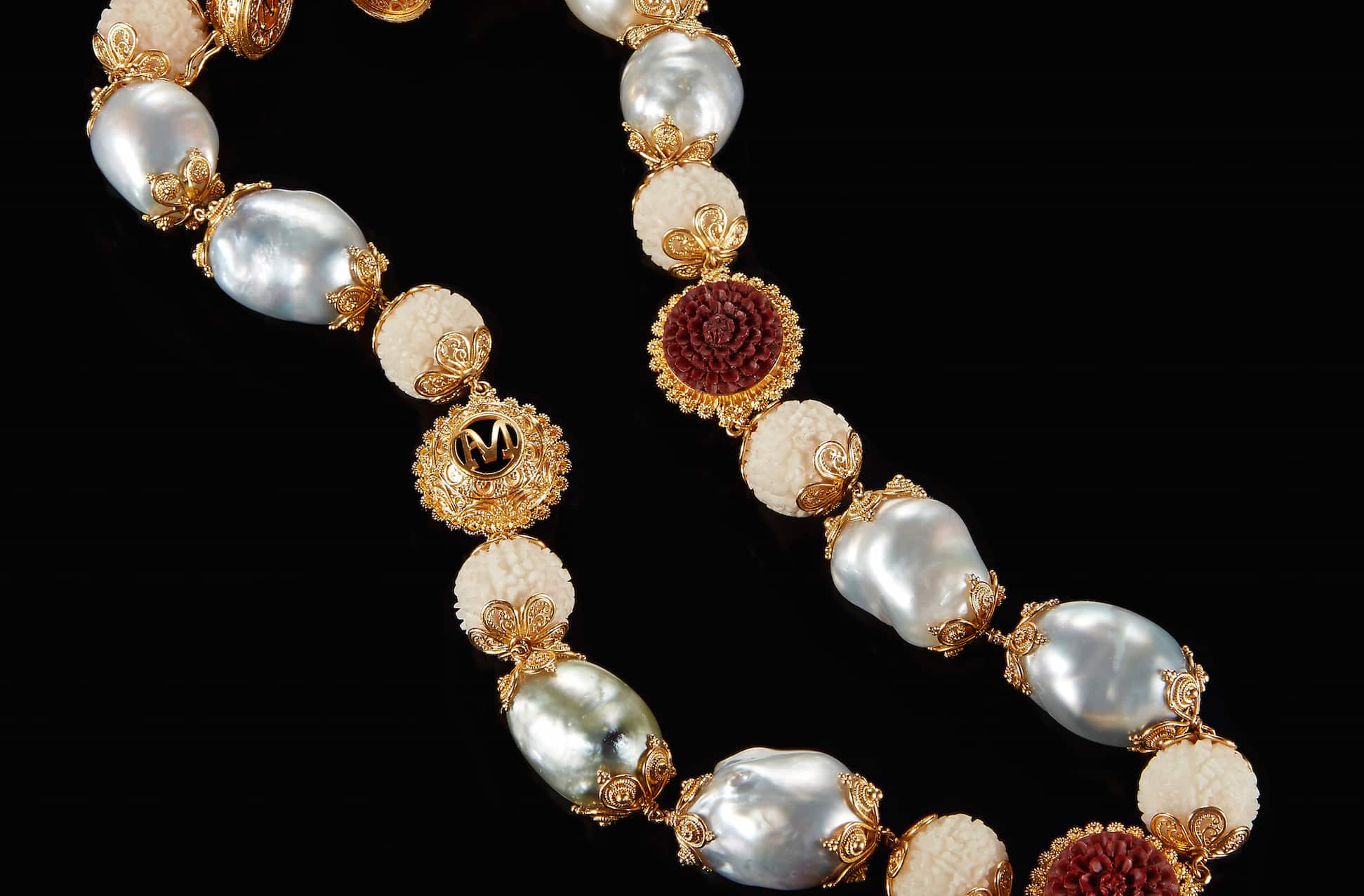 These jewelry designers were challenged by Vogue Italia to craft pieces from the ivory palm nut, and the results are incredible.