The signature details that characterize vintage Norman Norell evening dresses include classically tailored silhouettes, feminine round necklines and tenderly applied beading, carefully inspected both inside and out. Pop culture icon Marilyn Monroe wore many of Norell’s classic dresses over the years. And as a young model for a Seventh Avenue clothing manufacturer, screen siren Lauren Bacall liked to scour the racks of Loehmann’s with her mother, looking for the odd piece by a famous designer like Norell.

Norell began his career in his early 20s, designing costumes for Paramount Pictures and Brooks Costume Company, as well as for esoteric vaudeville productions. The theater remained a major source of inspiration throughout his career. Often drenched in beads or sequins, a material that remained readily available despite wartime restrictions, his show-stopping mermaid gowns, a marriage of glitz and simplicity, harken back to the days of vaudeville. He continued to design these gowns until the end of his life.

Raised in a family of haberdashers, Norell was long-influenced by the cuts, fabrics and details of traditional menswear, and he sought to incorporate those concepts into his designs. In 1960, at a moment when women were not yet wearing pants to work, he made waves when he presented his then-controversial wool flannel culotte suit. Some years later, he designed a black dinner suit with a bow-tie, beating Yves Saint Laurent to the punch, and later still, he conceived a feminine version of an aviator jumpsuit.

A creature of habit, Norell stuck with many of his classic designs throughout his career, but he continued to experiment with avant-garde ideas for evening garments. This was perhaps most vividly expressed in his wild coats, runway crowd-pleasers adorned with ostrich feathers or massive red and pink flowers.

A fan of a full dirndl, Norell made skirts that ranged from delicately creased to voluminous balloons, and he frequently paired these with pleated blouses or tight turtlenecks. One of the first designers to incorporate traditional elements of sportswear into his evening attire, a typical Norell evening gown was divided into three separate colors: one for the top, one for the skirt and one for the sash. And vintage Norman Norell gowns are inherently versatile — they’re as modern today as they were decades ago. The little black dresses that Norell designed offered similar flexibility. Perfectly simple and sexy are the round necklines, which Norell introduced to declutter his dresses and allow for a more modern look.

Norell was the first American designer to have his name on a dress label and on a successful fragrance. He possessed a refined elegance and a quiet audacity that he expressed through timeless, wearable pieces boldly embellished with luxe trimmings. His work would come to redefine the American ready-to-wear industry and earn him the nickname the “American Balenciaga.” He received the inaugural Coty Award for womenswear and was the first designer inducted into the fashion industry critics’ hall of fame.

Size: 6
Norman Norell Att Vintage Dress Two Toned Brown Cream Wool
By Norman Norell
Located in Portland, OR
This vintage wool dress was acquired from an estate of several Norell dresses. They were all labeled with the exception of two, both of which I am putting on 1stDibs this week. This ...
Category 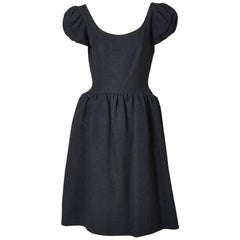 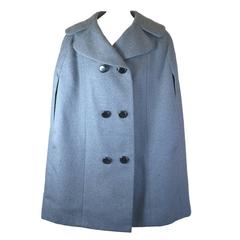 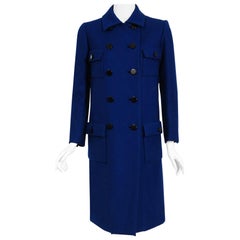 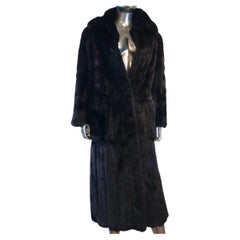 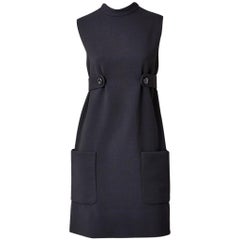 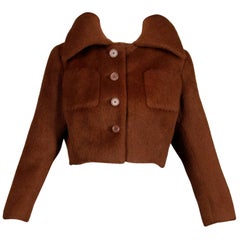 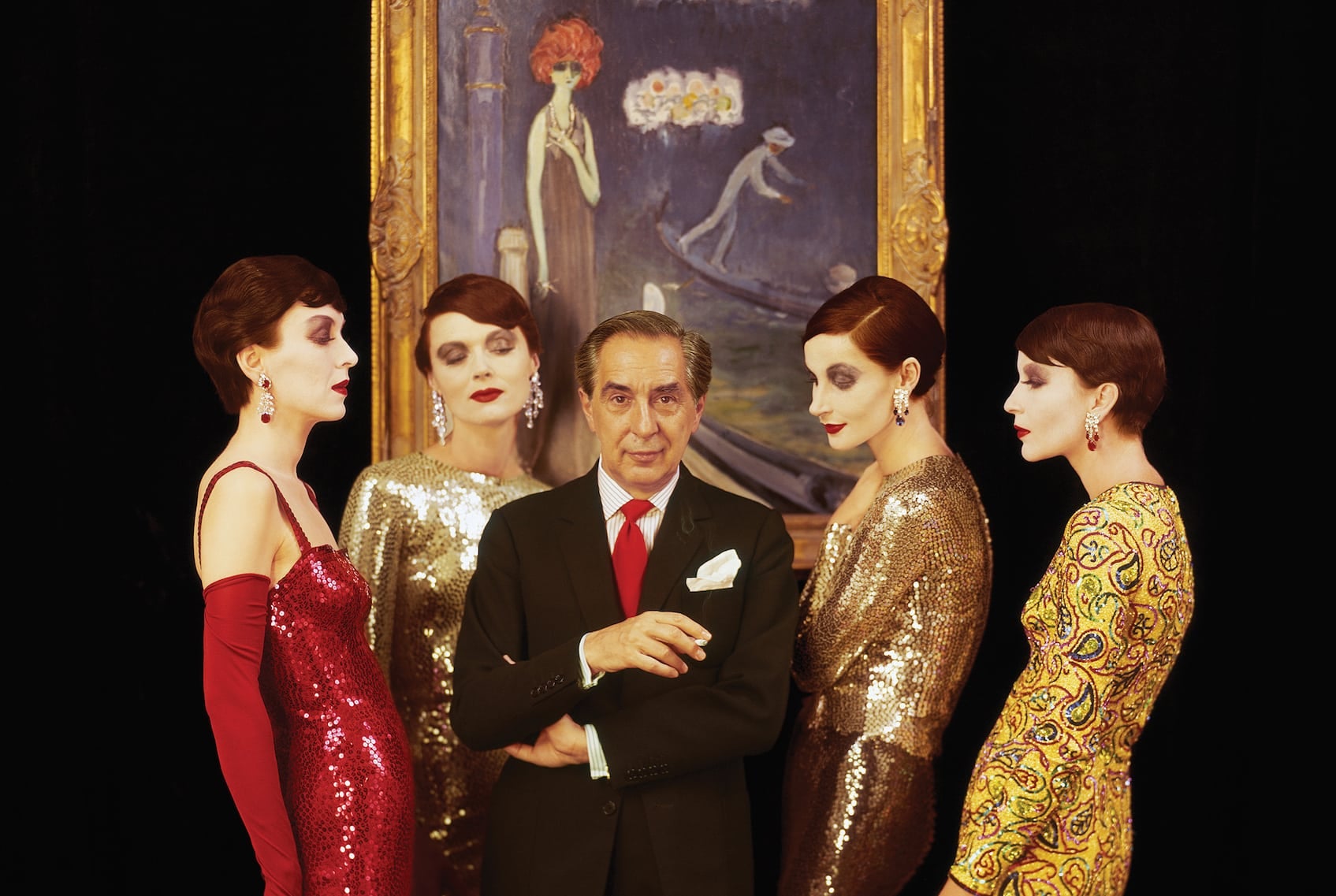 Why Norman Norell Was Dubbed the “American Balenciaga”

Check out six essential styles from the man who redefined ready-to-wear.

1stDibs offers an extraordinary range of authentic Norman Norell fashion. If you’re browsing our collection of unique vintage and designer fashion to elevate your daily look or to introduce new colors to the dazzling formal wear in your wardrobe, this designer’s body of work includes elements of red, blue, pink and other tones. Those interested in this designer might also find appealing the works of Rudi Gernreich, Louis Feraud and Arnold Scaasi. 1stDibs features designer Norman Norell fashion, vintage and haute couture from top boutiques around the world. On 1stDibs, the price for these items starts at $425 and tops out at $6,895, while the average work can sell for $933.