"The paintings of Ruth Grotenrath (1912-1988) speak more about the woman who created them than any of the most carefully chosen words. They are lively, colorful, warm, cheerful and composed. Ruth found beauty in most everything around her. Throughout her 50-year career, she tirelessly painted compositions of selected objects culled from her immediate surroundings. The orderliness of her arrangements and bright colors make these works genuinely uplifting. Although her paintings have a charm, and perhaps even an unmistakable femininity, they are never saccharine. They are filled with a sense of careful study and analysis. Viewing a number of her paintings serves as an open window into the private world of a woman with a distinct vision." — Dean Sobel, former Curator of Contemporary Art, Milwaukee Museum of Art

Ruth Grotenrath was married to artist Schomer Lichtner (1905–2006) in 1934. Ruth began as a classic regionalist and then worked into modernism and abstraction influenced by Japanese art and culture. Many of Ruth's works were of floral still lifes. She was influenced by the styles of Matisse and Van Gogh. In a Milwaukee Journal article of October 30th, 1966, Ruth quotes Pablo Picasso as saying, "The world is a marvelous spectacle . . .  I do not seek, I find." For her own early work, she drew upon vital and broad 20th-century modern influences and for later work the sophisticated arts of Japan.

Together with her husband, Schomer, Ruth was part of a generation’s movement away from the influences of the German academies in Wisconsin. Being part of the Social Realist movement of the 1930s, she had studied everyday people and places for her themes, sometimes creating monumental expressions like the mural from the Hudson, Wisconsin Post Office, now exhibited in the Museum of Wisconsin Art. A recipient of the 2007 Wisconsin Visual Artist Lifetime Achievement Award, Ruth attended Milwaukee State Teachers College — today known as the University of Wisconsin, Milwaukee — and also taught at Layton School of Art. A trip to Japan in the 1960s spurred her to paint images of everyday decorative household objects, employing oil and water media, gilt and silver leaf in her work. For many decades she produced and exhibited paintings, prints and textiles around the United States, winning many awards from venues ranging from the once-important Wisconsin State Fair art building to the buildings of the 1939 New York World’s Fair. A quote from the Wisconsin Architect magazine of January 1967 states: "Ruth Grotenrath’s theme is the celebration of sensuous loveliness in life and the world. Her paintings grow from awareness of beauty and readiness to be sculpted into joy." Grotenrath’s work is represented in collections of the Milwaukee Art Museum, the Pennsylvania Academy of Fine Arts, the John Michael Kohler Art Center, the West Bend Museum and in the collections of many individuals. 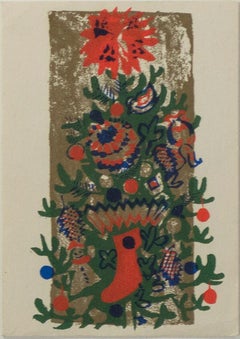 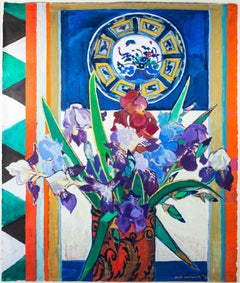 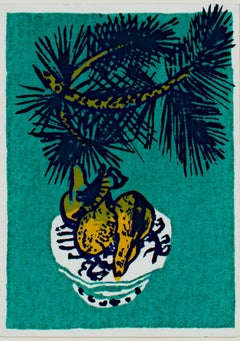 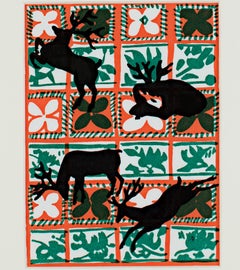 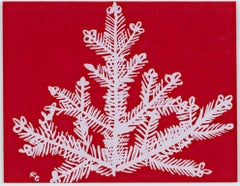 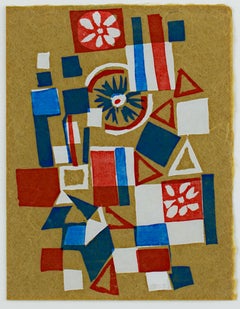 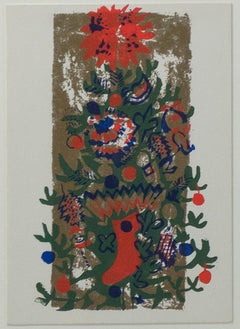