Zao Wou-Ki was born in Beijing, China, on February 13, 1921, to a wealthy family descended from the Song Dynasty. French-educated Chinese artist Lin Fengmian was his teacher at the China Academy of Art from 1935–41 and encouraged him to study abroad in Paris. Wou-Ki made the move in 1948 with a substantial amount of financial backing and later adopted France as his new home, remaining in the country, besides a few short trips abroad, until his death. In Paris, Wou-Ki quickly joined a large postwar French art circle, composed of key writers, poets, painters and cultural figures, including Joan Miró, Pablo Picasso, Riopelle, Vieira da Silva, amongst others. This networking helped position himself at the top of the Lyrical Abstraction movement. By his mid-30s, Wou-Ki had decided to devote his artistic career to abstract painting that blended Eastern and Western stylistic traditions. In 2011, Wou-Ki was referred to in art publications as the top-selling living Chinese artist. Wou-Ki died in Nyon, Switzerland, on April 9, 2013, at the age of 93. 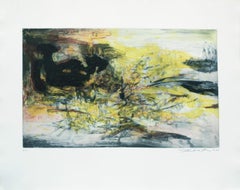 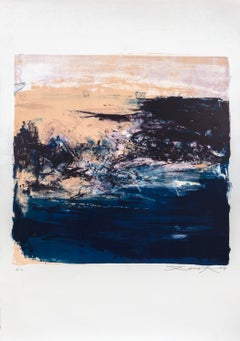 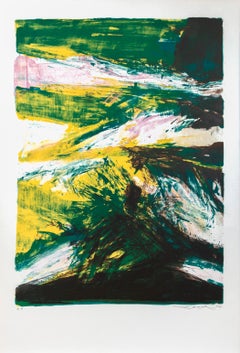 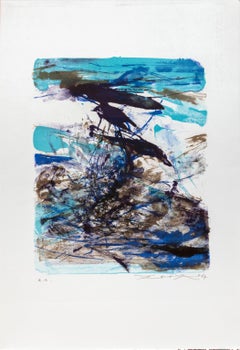 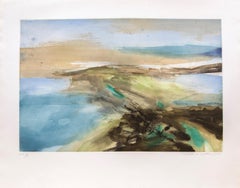