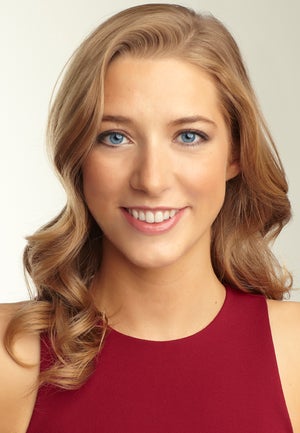 “Successful design isn’t just about aesthetics; it’s also about creating a comfortable environment that can withstand the test of time.”

Her work is also included in the recently published New York Living: Re-Inventing Home (Rizzoli, 2017), an exploration of homes that defy the traditional definition but which are nevertheless rooted in the historic ground of the city.

Tamara is celebrated for her ability to blend old and new, functional and whimsical, to create sophisticated one-of-a-kind interiors that perfectly match clients’ personalities and lifestyles.

Born in Charlottesville, Virginia, Tamara lived in several different countries as an adolescent, an experience that profoundly influenced her eclectic design sensibility, as well as her passion for sourcing unusual products from around the world. After graduating from New York University, Tamara joined DHD as principal interior designer, working on premiere residences, commercial spaces, and hotel developments. In 2009 Tamara Launched Tamara Eaton Design