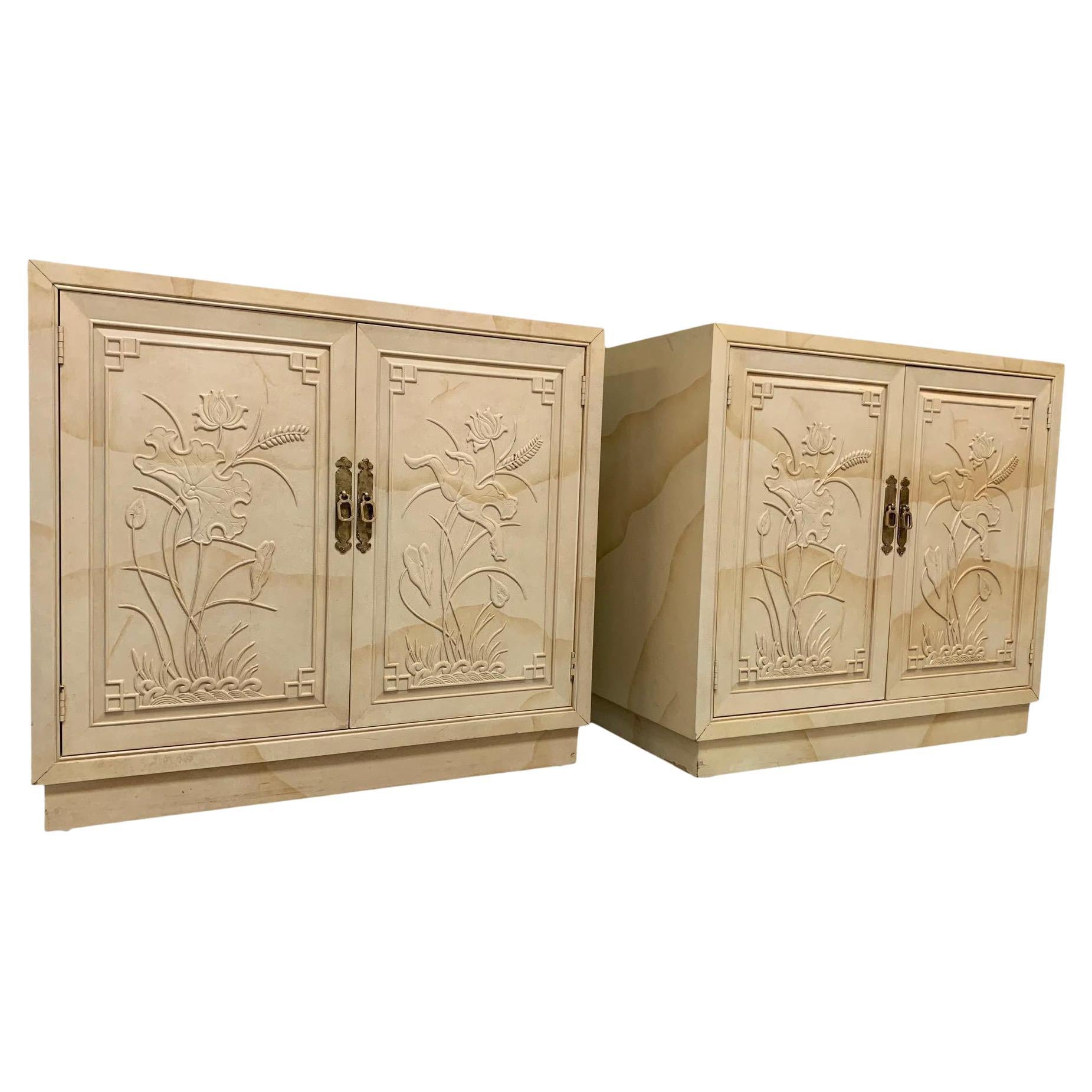 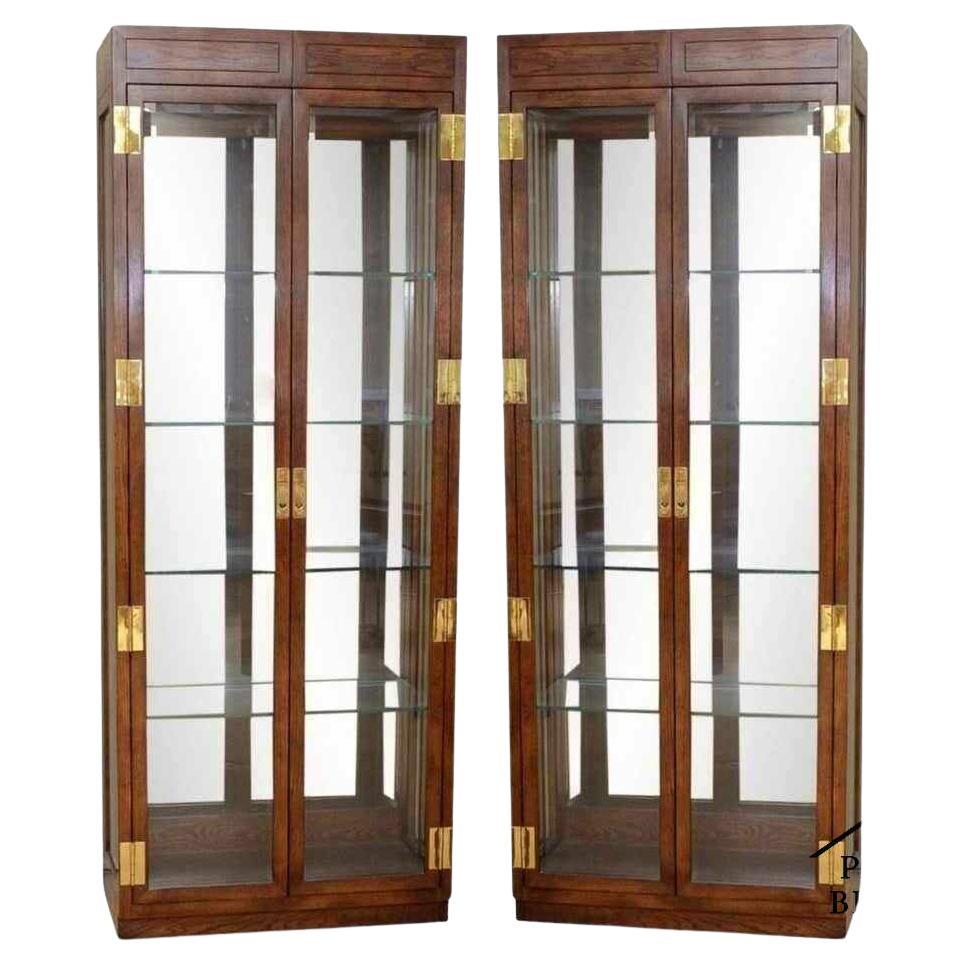 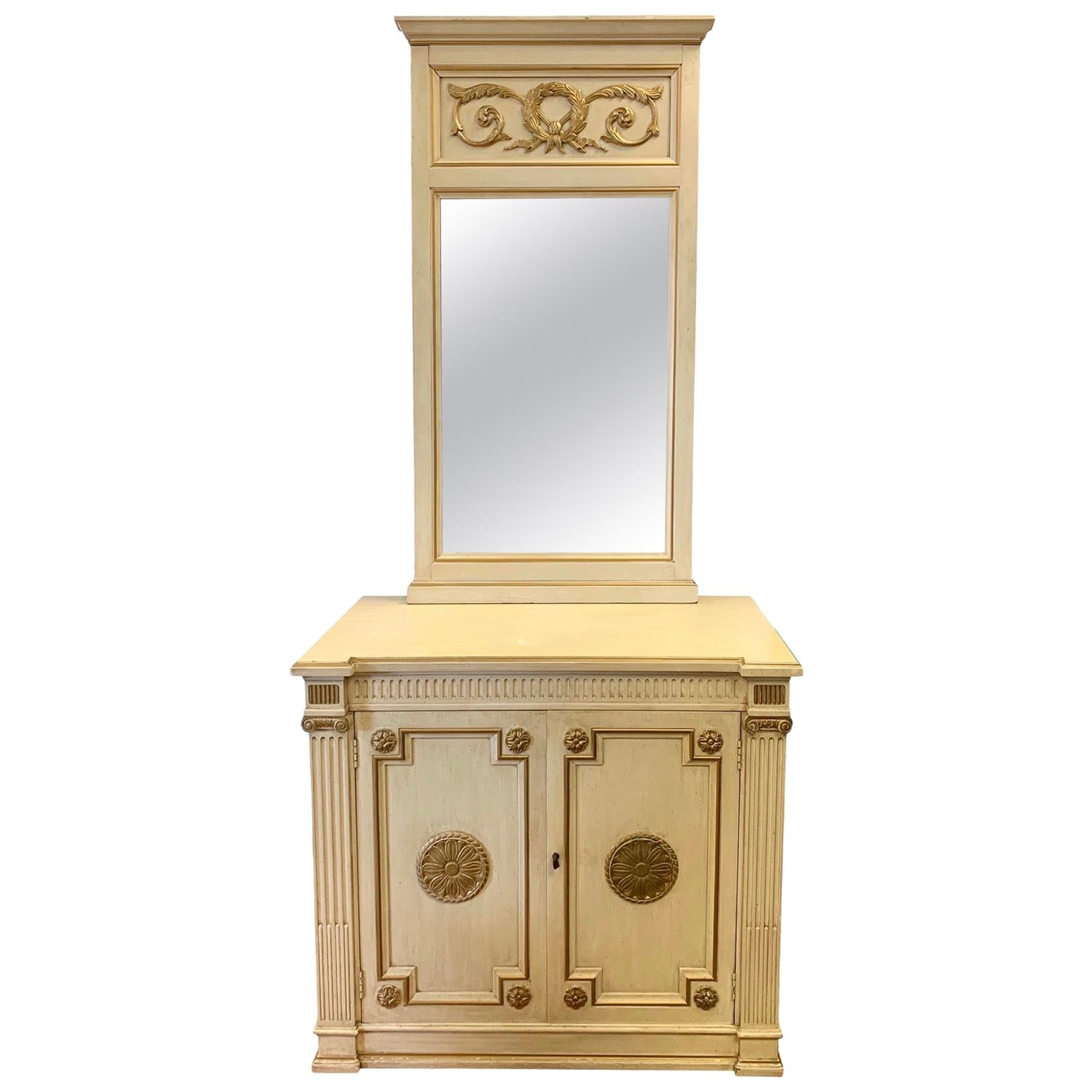 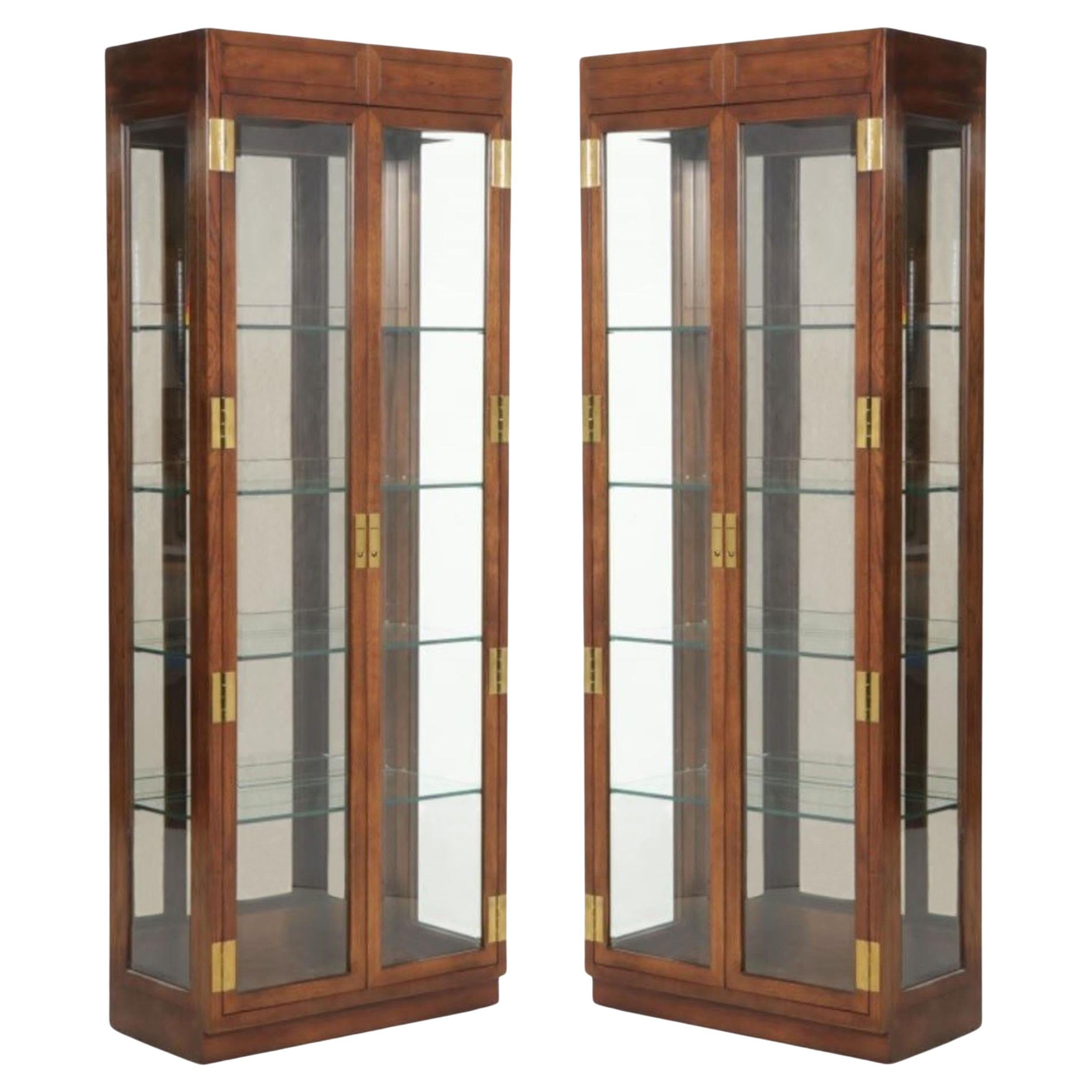 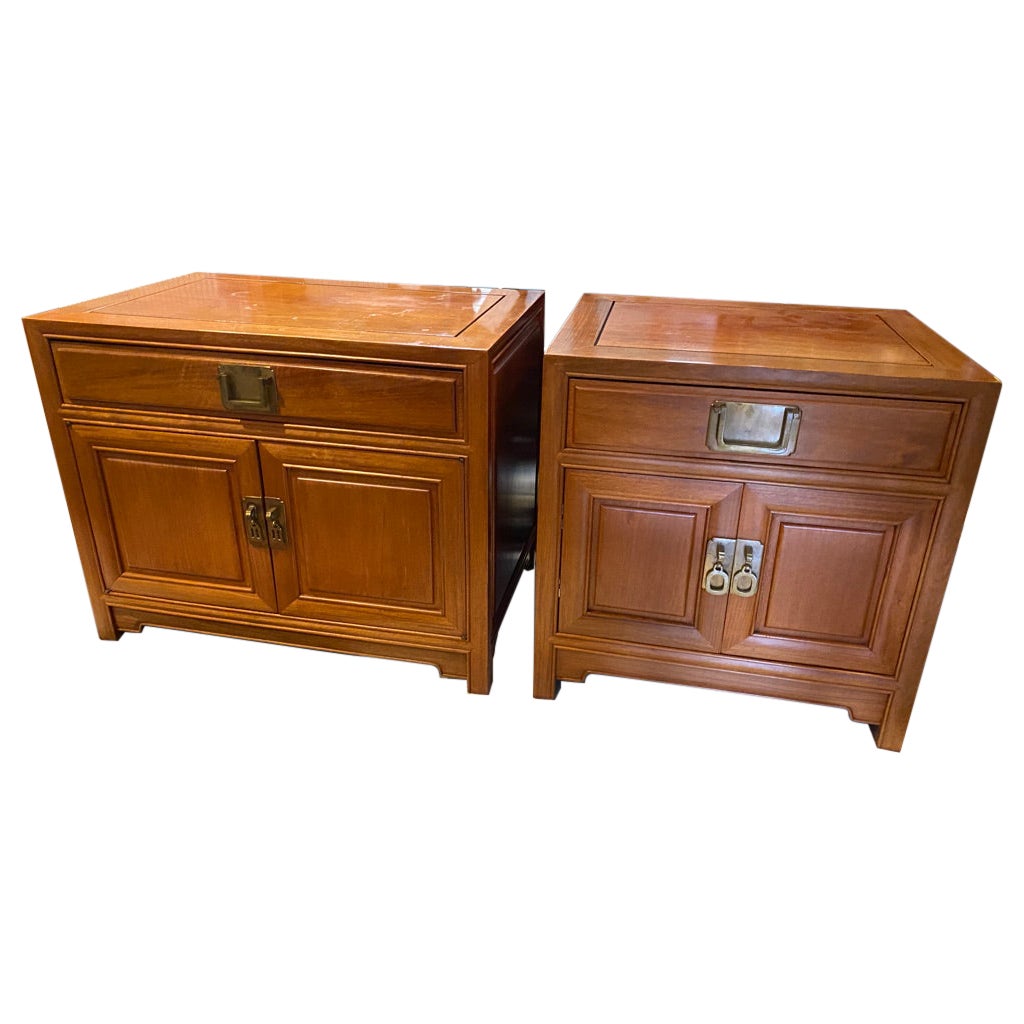 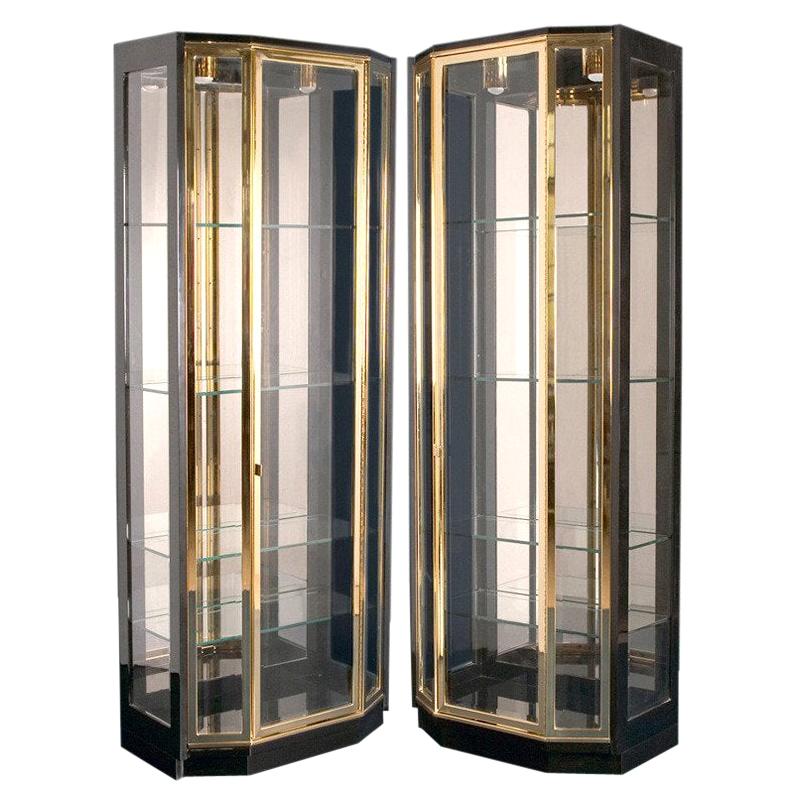 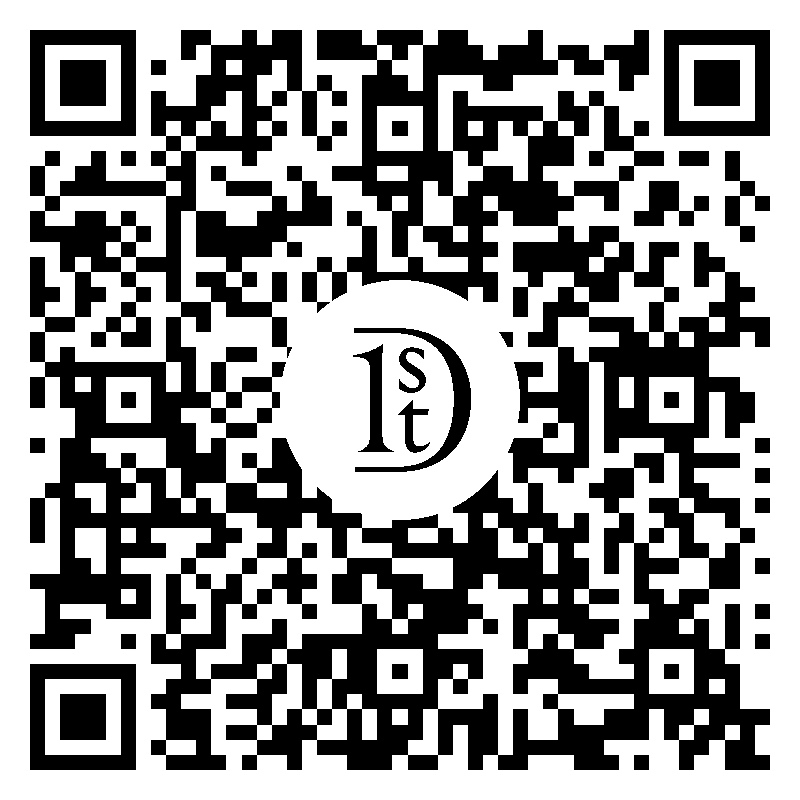 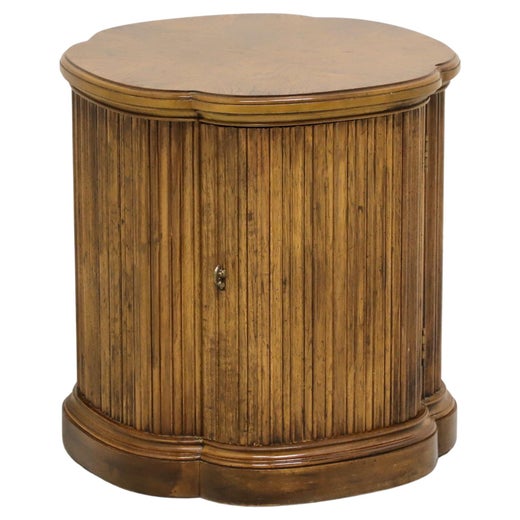 From the start, Henredon — the brand name is a portmanteau term, derived from the first names or initials of three of the company’s founders — has been best known for its vintage case pieces, such as cabinets, dressers, armoires and credenzas. Though not on the cutting edge stylistically, the company’s production has always kept pace with contemporary tastes. In 1953, Henredon began a collaboration with Dorothy Draper, famed for bravura interior design commissions such as the Fairmont Hotel in San Francisco and the Greenbrier resort in West Virginia. Her taste for bold, modernized historical style is reflected in the incised baroque medallions of her España line and the geometric motif of her Viennese furnishings group.

In 1955, Henredon launched the Taliesin Ensemble by Wright, named after the architect’s houses in Wisconsin and Arizona. The pieces are recognizable by their angular shapes a dentil motif on their edges. In those years, Henredon had a cross-licensing agreement with the Heritage furniture company, and Draper and Wright furniture is usually labeled Heritage-Henredon.

In later decades, Henredon produced collections for such designers as Ralph Lauren and Laura Ashley. The company took a stylish turn in the 1970s, fabricating new and unusual forms like mirrored room dividers and console tables with rounded corners and burl-wood veneers. Such pieces are priced in the $3,000 to $4,000 range, as are chests of drawers by Draper. Wright furniture tends toward the higher end, priced around $7,000. As you will see on 1stDibs, Henredon was an aesthetically diverse maker, but its furniture commands attention and makes a statement in any eclectic decor.

About the Seller
5.0
Located in Wichita, KS
Platinum Seller
These expertly vetted sellers are 1stDibs' most experienced sellers and are rated highest by our customers.
Established in 1996
1stDibs seller since 2020
72 sales on 1stDibs
Typical response time: <1 hour
More From This Seller

Henredon "Folio 16" Asian Faux Goatskin Cabinets, a Pair
By Henredon
Located in Jacksonville, FL
Pair of chinoiserie style cabinets by Henredon from the Folio 16 collection. Can be used as bunching chests or separately. Top drawer has Henredon felt flatware organizer still in or...
Category

US$2,760 Sale Price / set
20% Off
Henredon Scene One Display Cabinets Etageres - A Pair
By Henredon
Located in Lake Worth, FL
Offering One Of Our Recent Palm Beach Estate Fine Furniture Acquisitions Of A Pair Of 1980's Henredon Scene One Campaign Style Curio display cabinets etageres With 4 adjustable g...
Category

US$4,995 / set
Henredon Mid-Century Modern Two-Piece Cabinet and Mirror with Gild Medallions
By Henredon
Located in West Hartford, CT
Midcentury iconic Henredon two-piece cabinet and mirror that features gilt medallions and fluted column details on the sides. The mirror can hang above if you like and has dimensions...
Category

US$1,495
Pair Campaign Style Curio Display Cabinets by Henredon
By Henredon
Located in Dallas, TX
We are very pleased to offer a great pair of gorgeous, sleek and minimalist display cabinets made by the famous Henredon furniture makers, made in the USA. Part of Henredon’s early 1...
Category

US$8,450 / set
Pair of Henredon Mid-Century Asian Style Night Stands/Side Tables
By Henredon
Located in Sarasota, FL
This special almost pair of night stands / side table cabinets (one is wider than the other. brass trim pulls one drawer each and 2 doors to the bottom in the style of Asian Mid-Cen...
Category