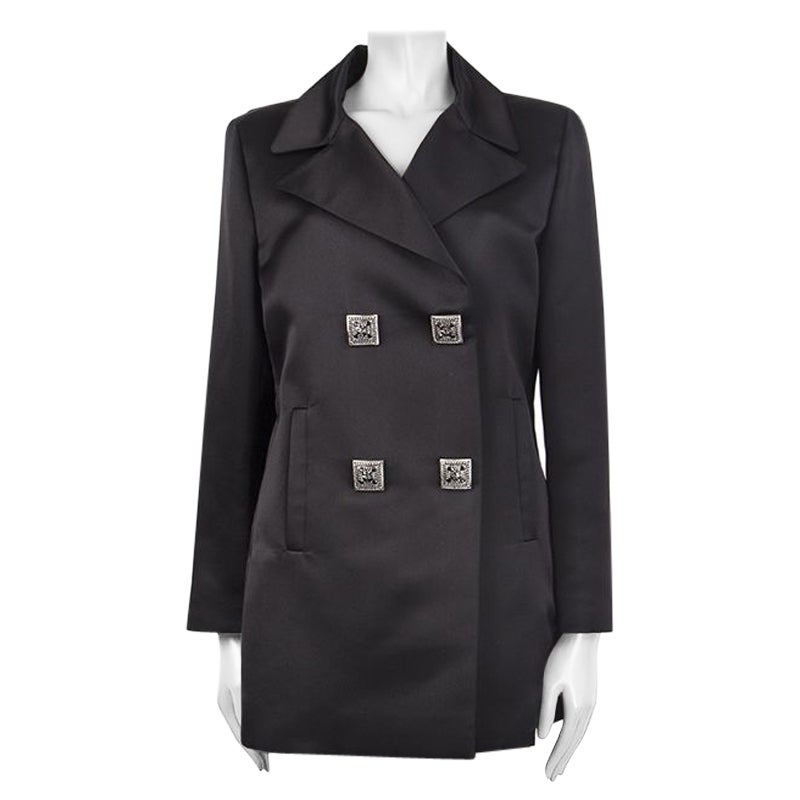 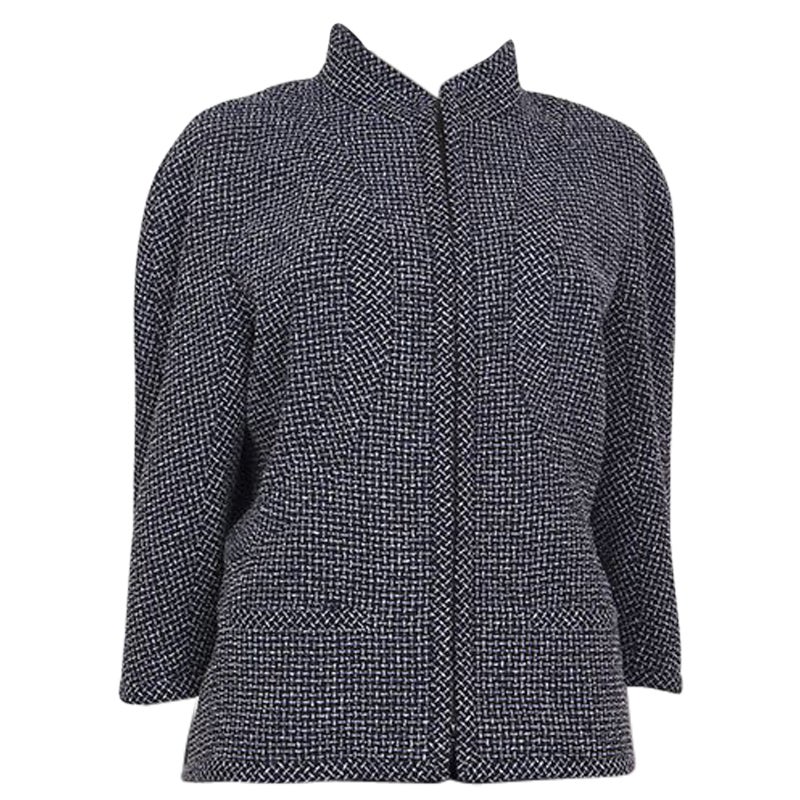 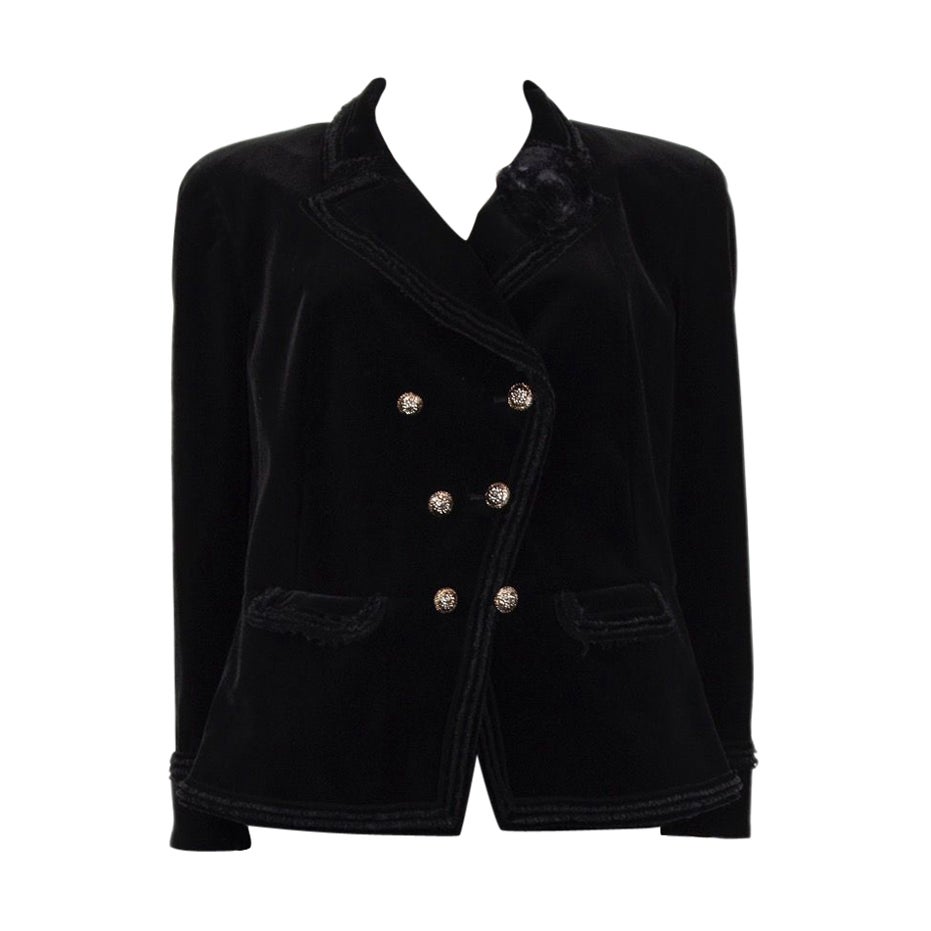 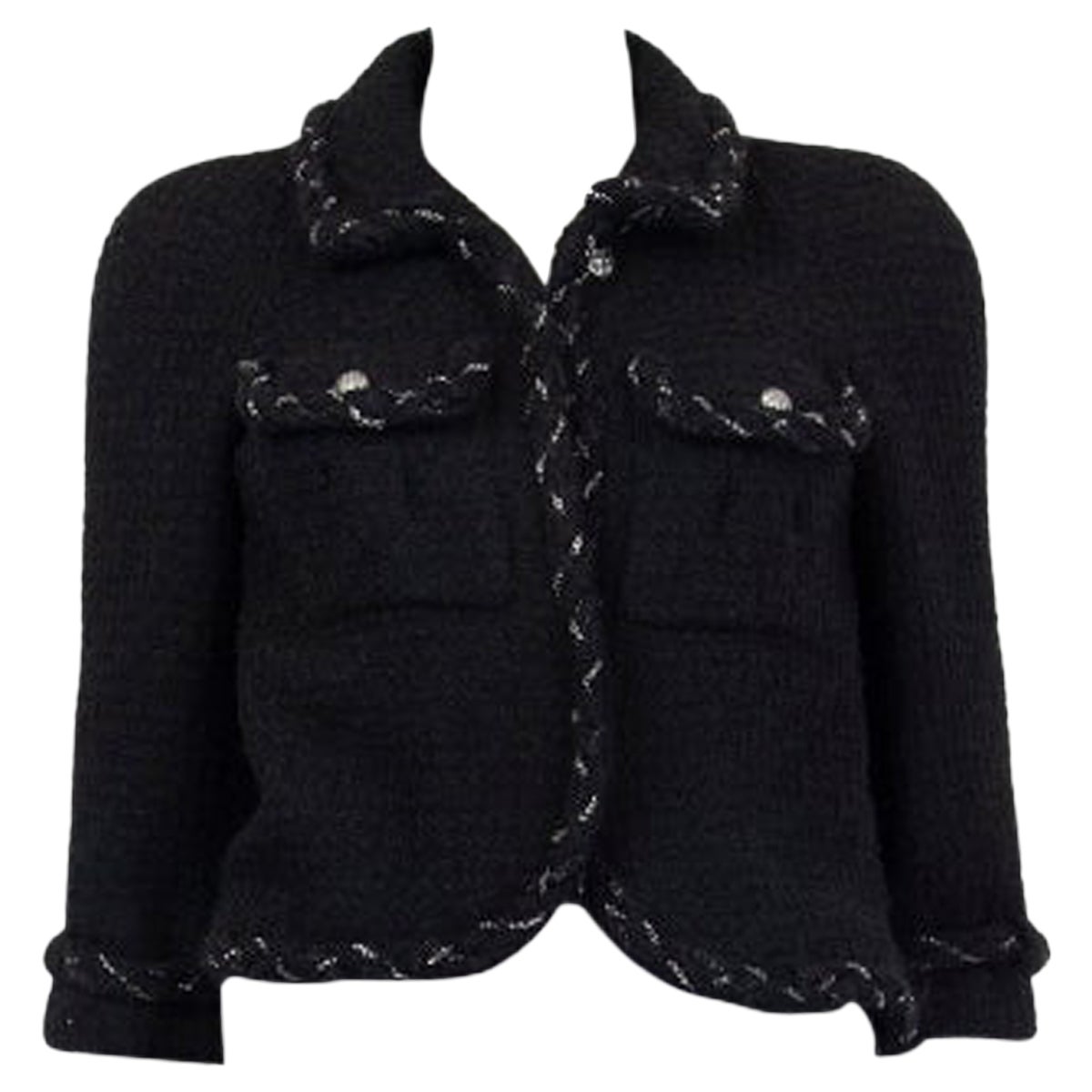 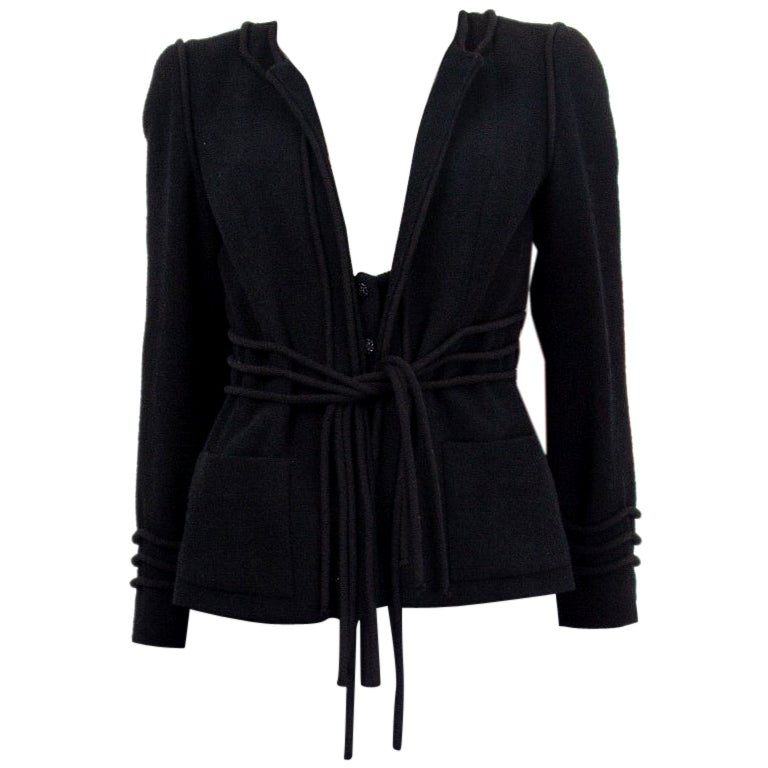 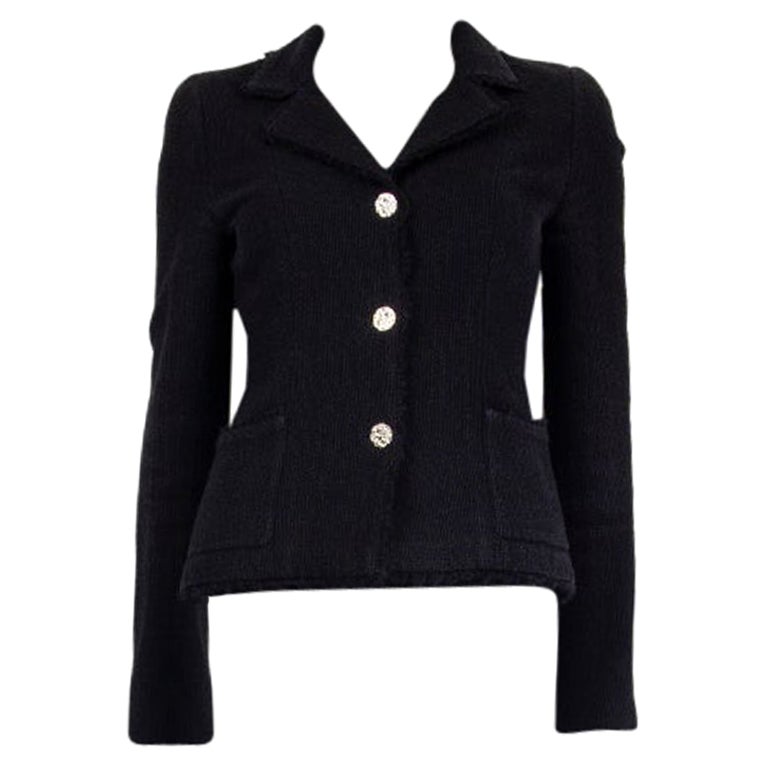 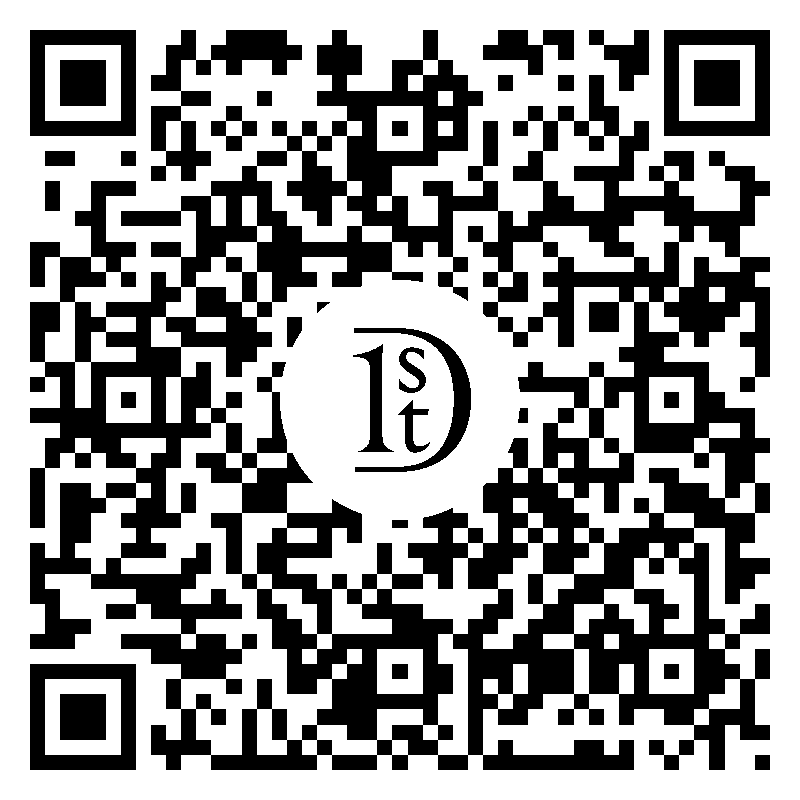 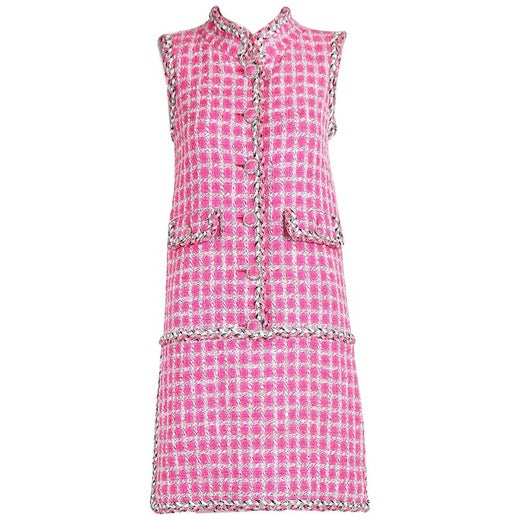 The first Chanel shop was opened in 1910 in Paris on rue Cambon by the young milliner Gabrielle Chanel (1883–1971), who had picked up the nickname “Coco” while working as a club singer. The boutique drew the attention of the Parisian fashion elite who popularized her wide-brimmed Chanel Modes hats. Soon she added a sportswear store in the Normandy resort town of Deauville, where Coco set the tone for her defining sense of style — traditionally masculine garments reimagined for feminine shapes, made from simple jersey fabric. Effortless and elegant, her designs promoted comfort and grace in women’s wear that had been dominated in the previous century by complicated layers of fabric and cumbersome corsets. She followed this success with a couture house, opened in 1915 in Biarritz. Over the next six decades, Coco Chanel would become a pivotal designer of both fashionable casual wear and Paris haute couture as well as an icon and arbiter of 20th-century style with her bob haircut and pearls. However, Chanel was not born into a life of glamour. Following the death of her mother, her father left her in an orphanage where she lived until the age of 18. It was there that she learned to sew as well as appreciate the classic pairing of black and white as worn by the nuns. In 1926, she introduced her first little black dress, reclaiming a color that had once been reserved for mourning and working-class women. That same decade, she debuted her perfume, Chanel No. 5, as well as the Chanel suit with a fitted skirt, inspired by the boxy lines of men’s clothing and employing a sporty tweed. Chanel closed her fashion operations during World War II, then returned to the industry in 1954 to design for the functional needs of modern women. Structure and wearability endured in all of Chanel’s clothing and accessories, like the quilted leather 2.55 handbag introduced in 1955 with its gold-chain shoulder strap that freed up a woman’s hands. Chanel's collarless jacket reacted against the constricting styles of Christian Dior's New Look, replacing them with a design that was timeless, an instant classic. The 1957 two-tone slingback pumps had a practical heel height while offering a bold statement in the black tip of the shoes. After Coco Chanel died in 1971, the brand underwent several changes in leadership, including fashion designer Karl Lagerfeld, who took over as artistic director in 1983. Over the years, the company has continued to innovate, such as expanding into ready-to-wear fashion in 1978 and, in 2002, establishing a subsidiary company — Paraffection — dedicated to preserving the heritage skills of fashion artisan workshops. The House of Chanel still operates its flagship on rue Cambon in Paris, where it all began. Browse vintage Chanel evening dresses, jackets and more on 1stDibs.
About the Seller
4.8 / 5
Located in Zürich, Switzerland
Vetted Seller
These experienced sellers undergo a comprehensive evaluation by our team of in-house experts.
Established in 2004
1stDibs seller since 2018
184 sales on 1stDibs
Typical response time: <1 hour
More From This Seller

$1,525
1998 Chanel Blazer in Black Wool With Asymmetrical Hemline Size 40
By Chanel
Located in Portland, OR
This is a wonderful black wool Chanel blazer with an asymmetrical hemline. The jacket has the signature Chanel chain detail at the hemline and is lined in Chanel CC logo silk. The...
Category