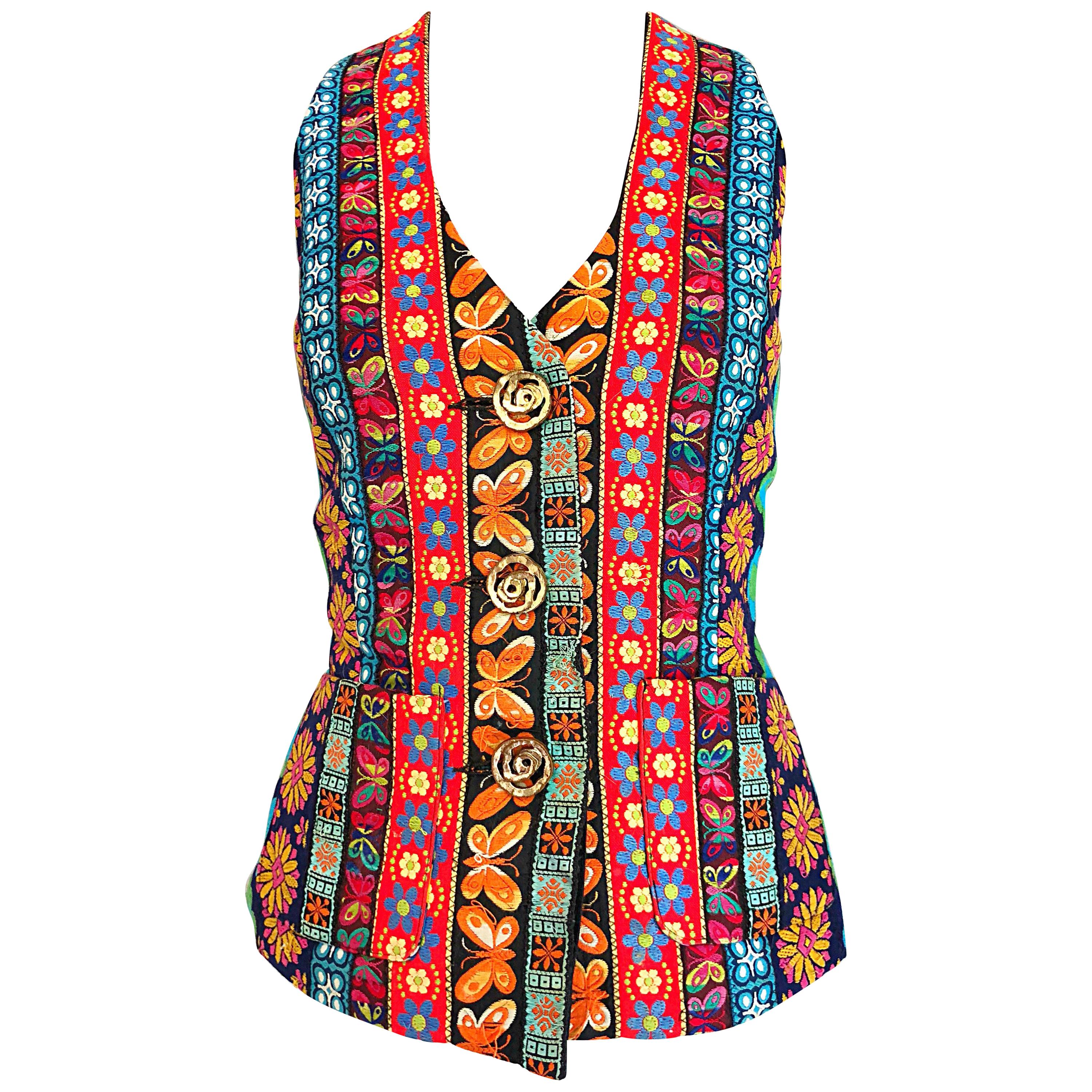 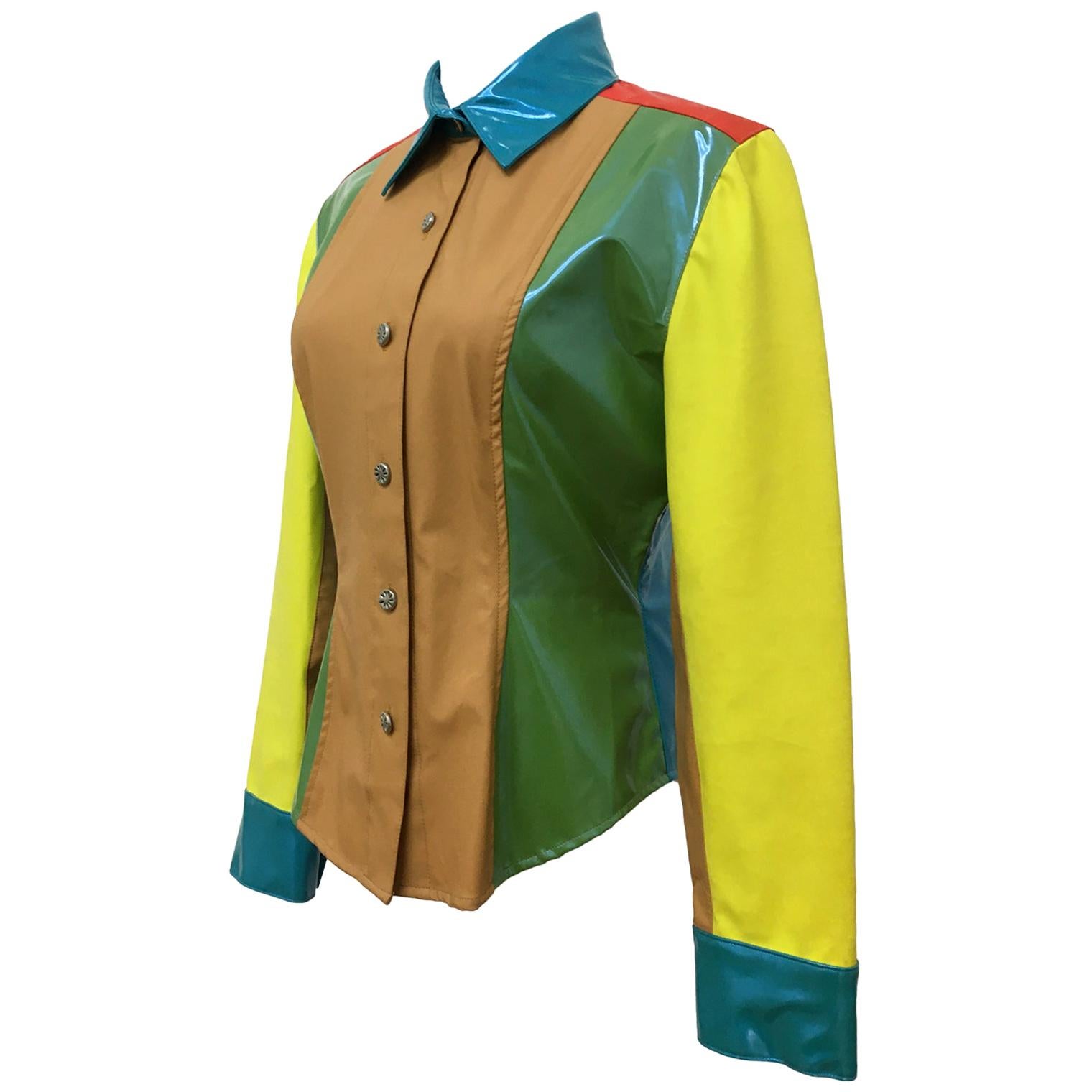 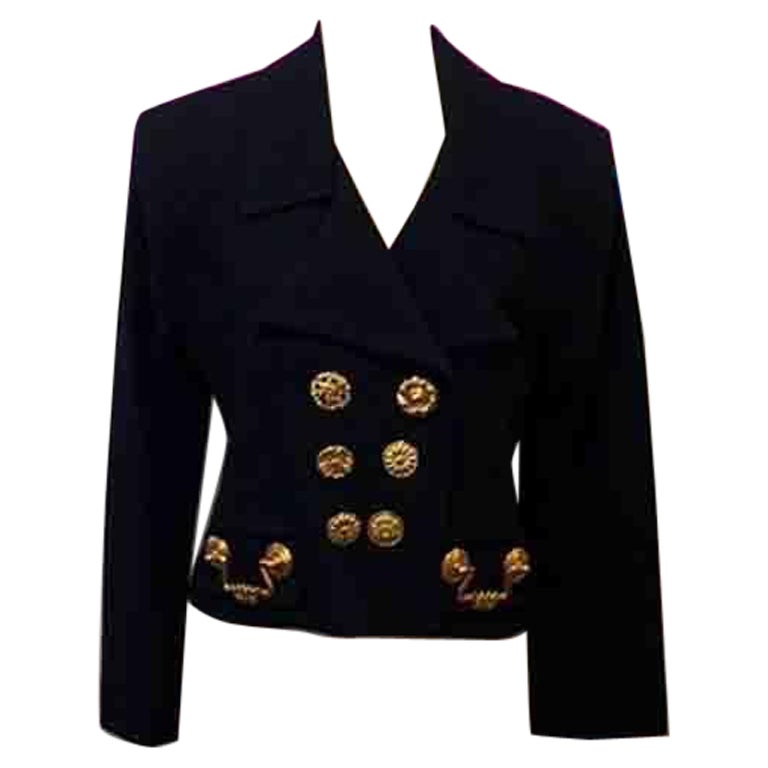 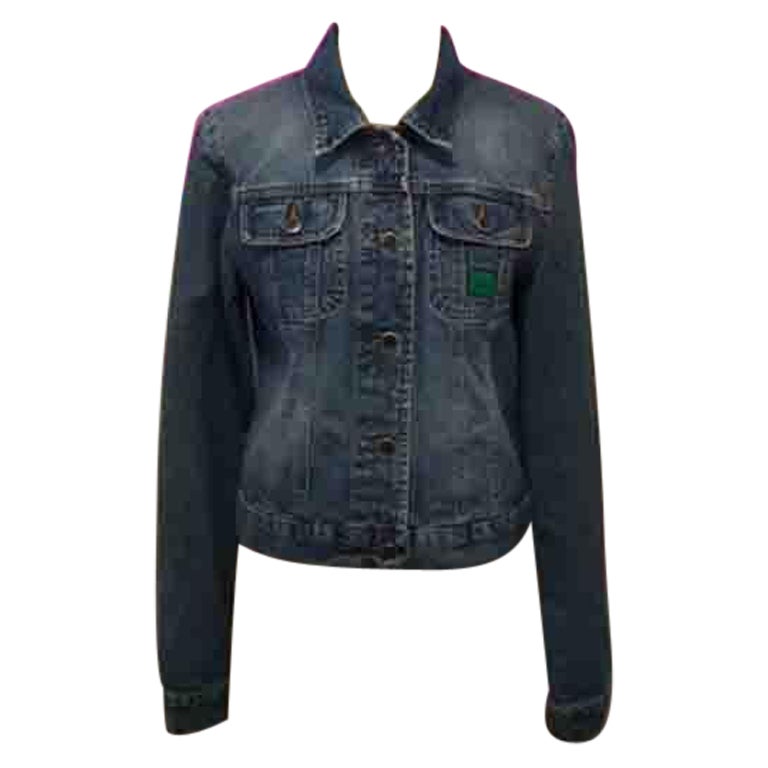 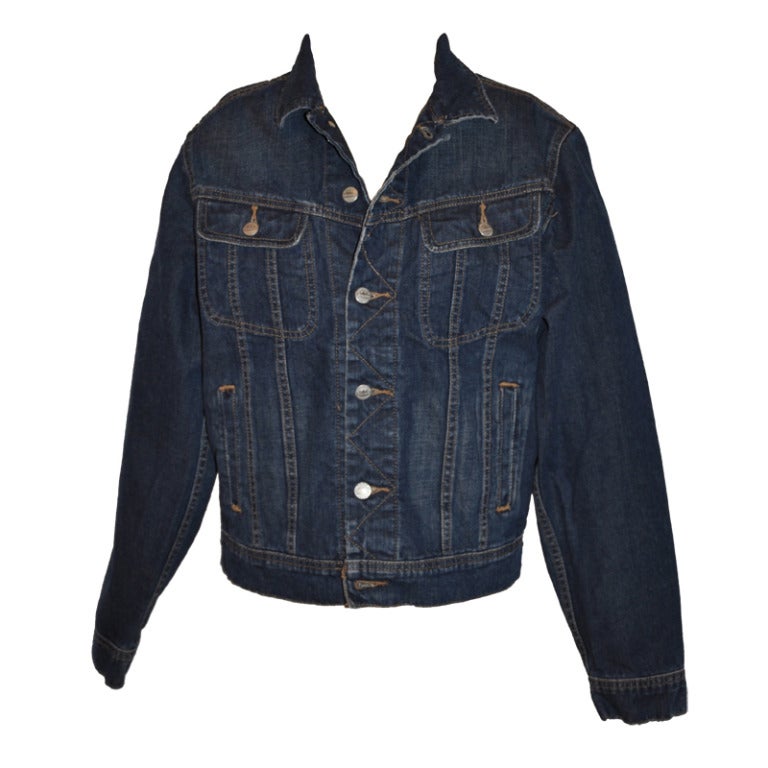 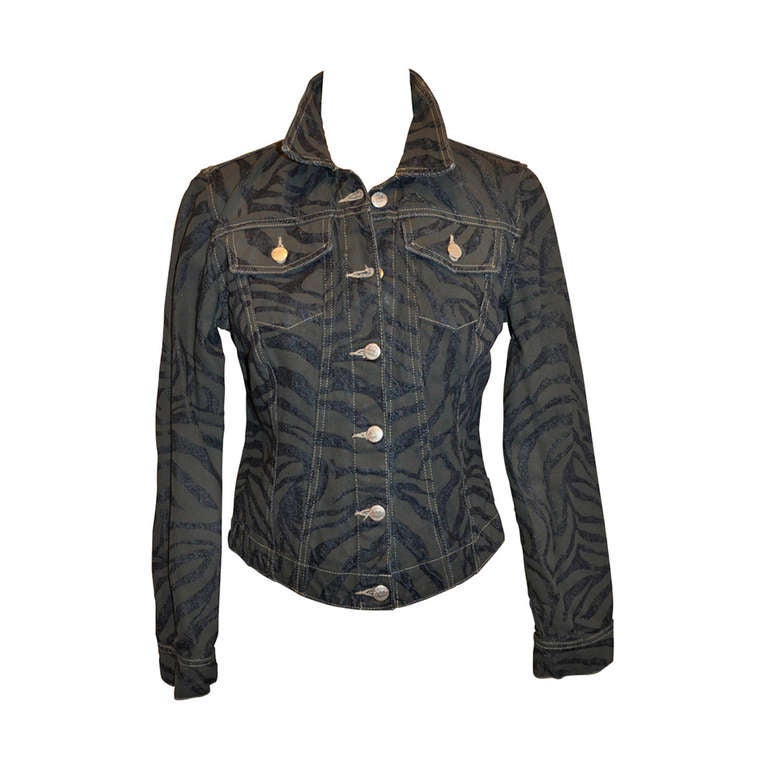 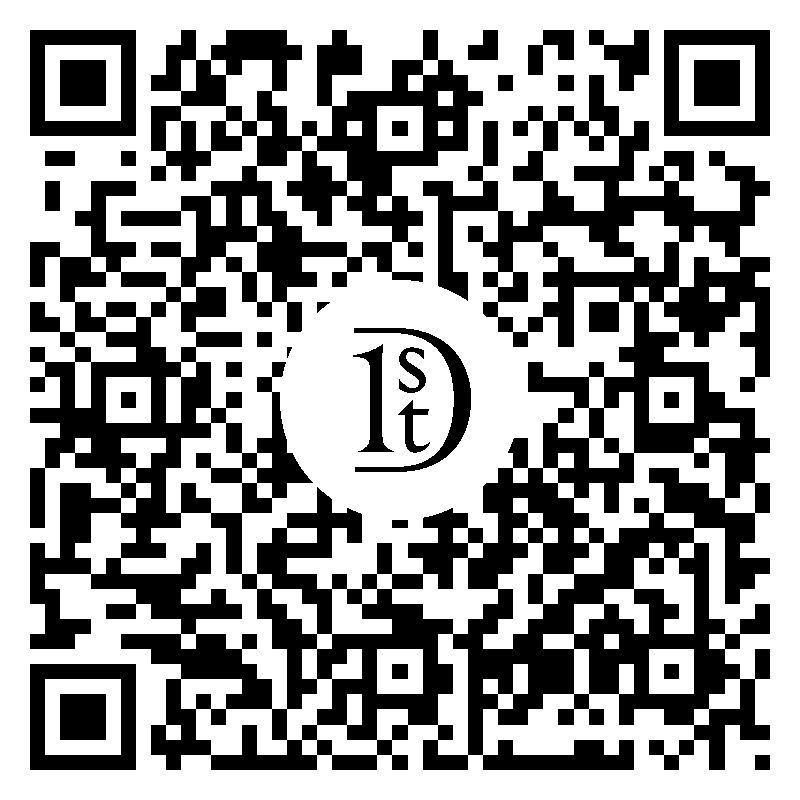 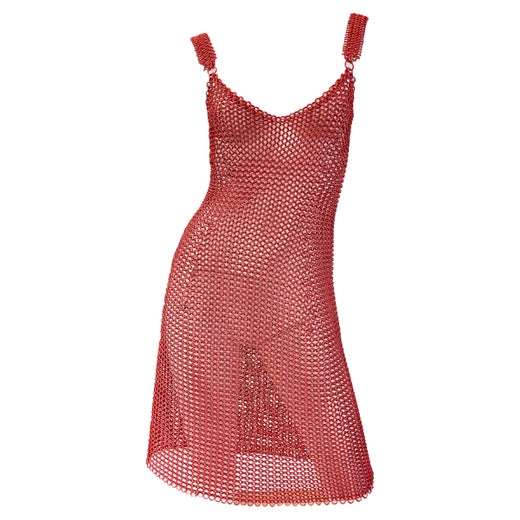 Todd Oldham may wear many hats today as a creative, but he first made his mark on the world as the maximalist American fashion designer of the 1990s, during which he would become known for wildly playful runway shows and vibrant, adventurous evening dresses, skirts, jackets and other clothing.

Born in Corpus Christi, Texas, Oldham learned to sew at age nine. His first job after graduating high school was at Polo Ralph Lauren, where he worked in alterations. Then, after being fired — the teen’s punky personal style didn’t mesh well with the brand — he borrowed $100 from his parents, created a micro collection of his own and promptly sold it to Neiman Marcus before launching his own company with the department store’s lead buyer, Tony Longoria, who would become both his business and life partner. It was the meteoric start of a whirlwind career.

In 1990, the New York Times praised Oldham’s work (and that of his contemporary Christian Francis Roth) as “offbeat styles that bring wit and whimsy to the business of fashion.” Where major houses like Calvin Klein and Michael Kors went minimalist with their collections, Oldham went bold.

His style took on global inspiration. His family spent a few years during his childhood living in Iran, which introduced him to patterns, colors and materials not commonly used in America. So, for many of his collections, Oldham used over-the-top embellishments, rainbow hues, luxe materials and funky sewing techniques to create irreverent pieces that jibed with the zeitgeist of the ’90s. He even earned a gig on MTV, hosting a segment on the show House of Style that taught viewers how to make DIY clothing and accessories.

Then, in 1999, Oldman had had enough. He felt that it was time to explore other interests, so he closed up shop. Over the years, Oldham has designed furniture and created interiors and published books on influential shelter magazine Nest as well as modernist illustrator Charley Harper. But that’s not to say he doesn’t remember his fashion years fondly. Oldham and his studio collaborated with the Rhode Island School of Design on a retrospective of his fashion work in 2016 titled “All of Everything: Todd Oldham Fashion,” which toured the United States.

1stDibs Buyer Protection Guaranteed
If your item arrives not as described, we’ll work with you and the seller to make it right. Learn More
About the Seller
5.0
Located in Austin, TX
Platinum Seller
These expertly vetted sellers are 1stDibs' most experienced sellers and are rated highest by our customers.
Established in 2006
1stDibs seller since 2010
612 sales on 1stDibs
Typical response time: 1 hour
More From This SellerView All
People Also Browsed
You May Also Like