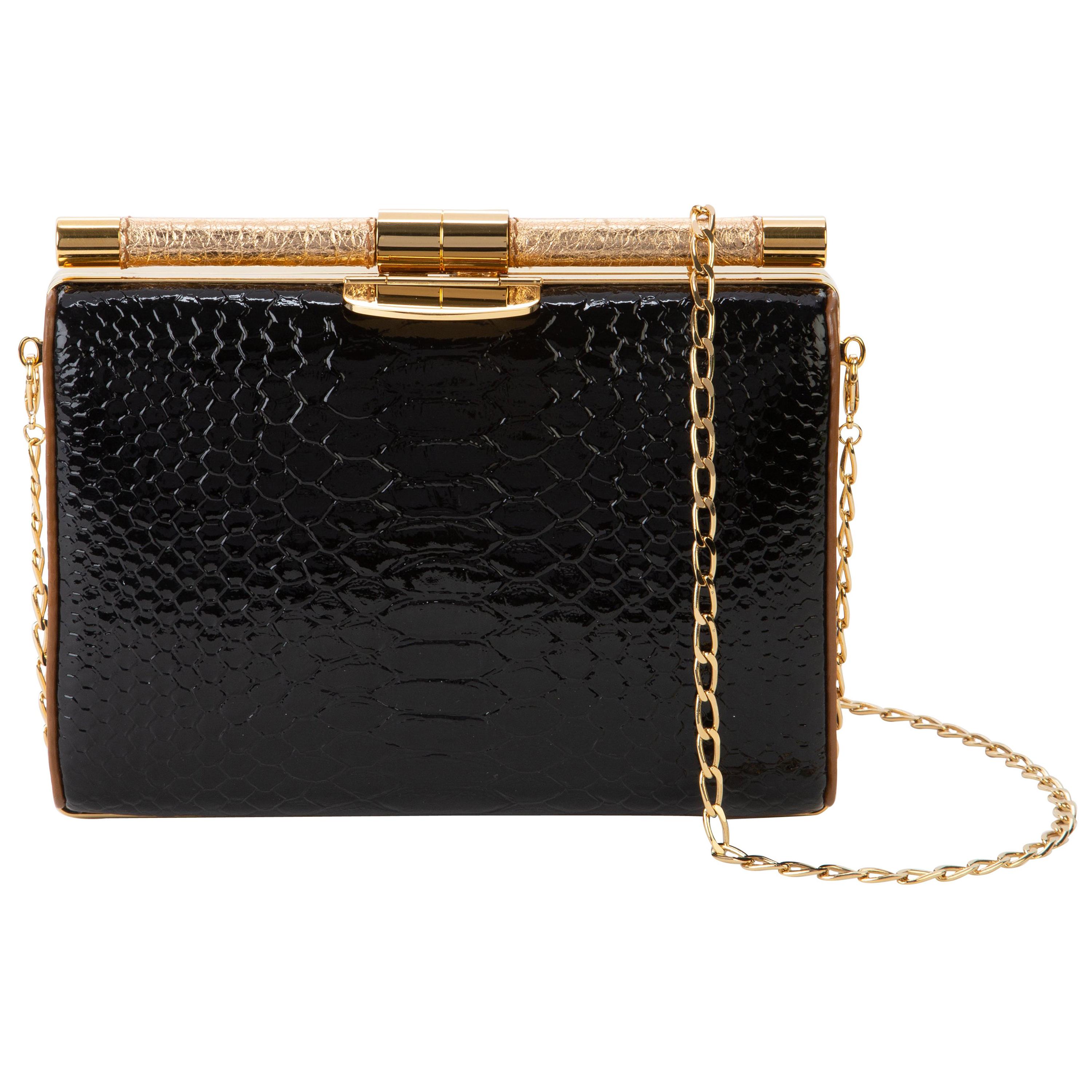 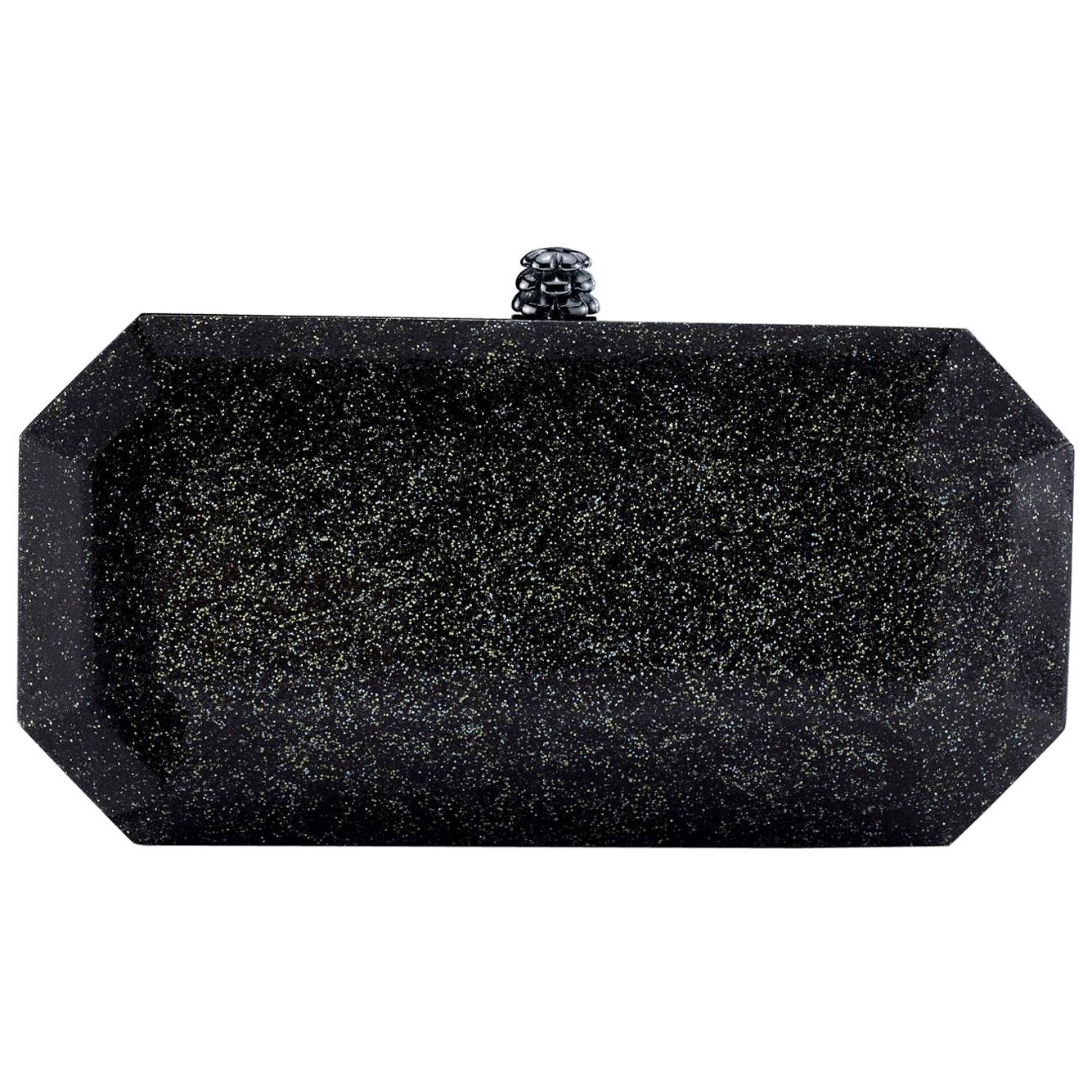 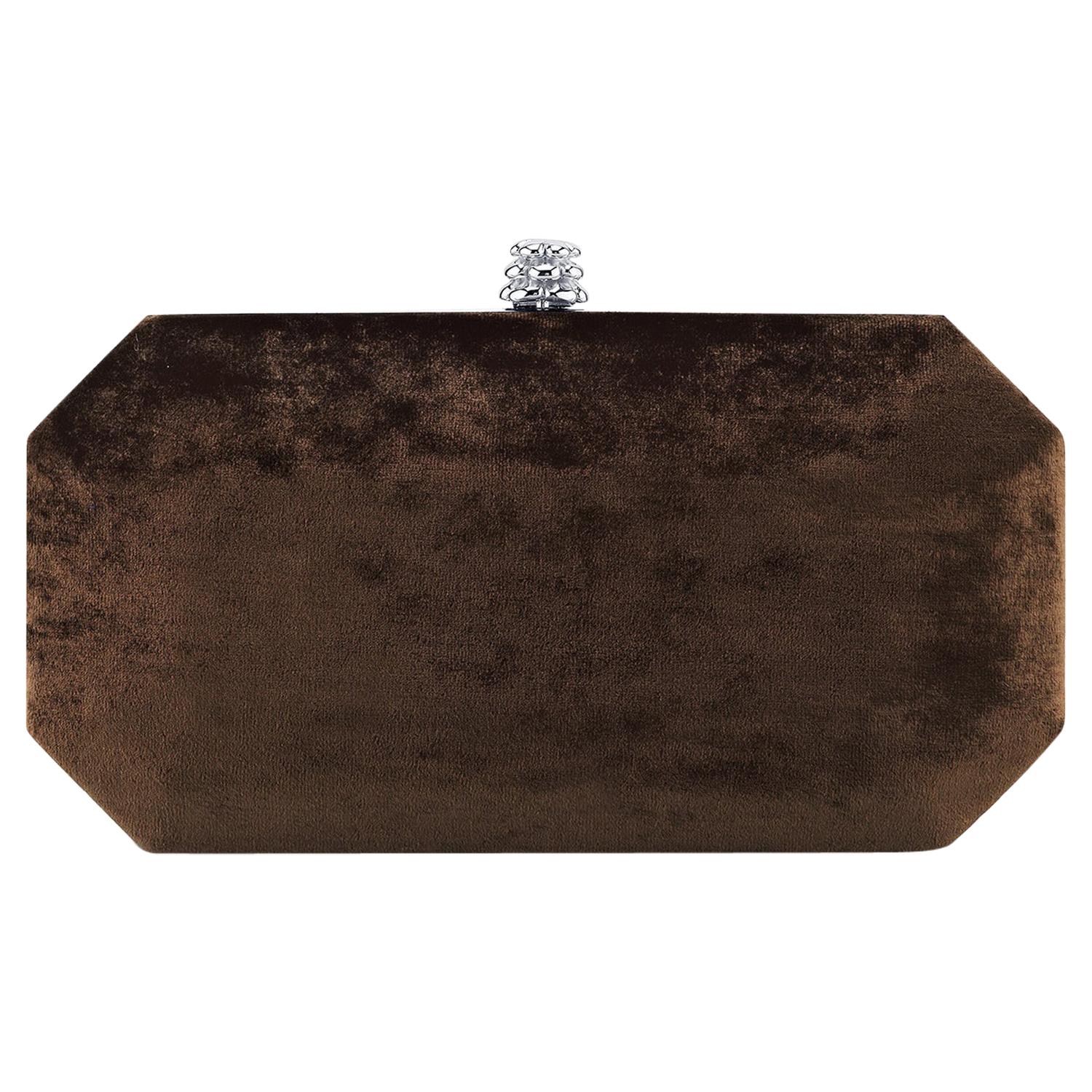 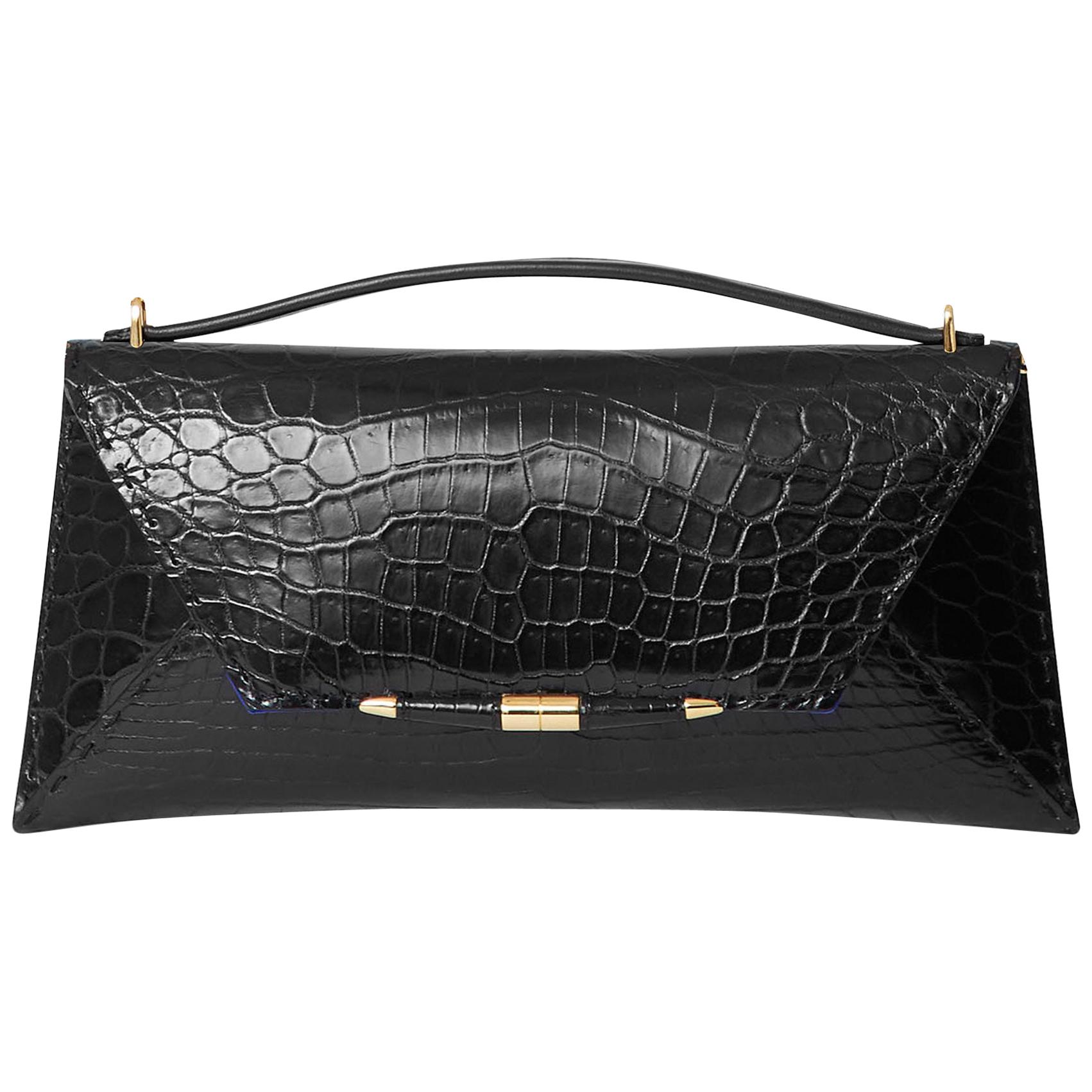 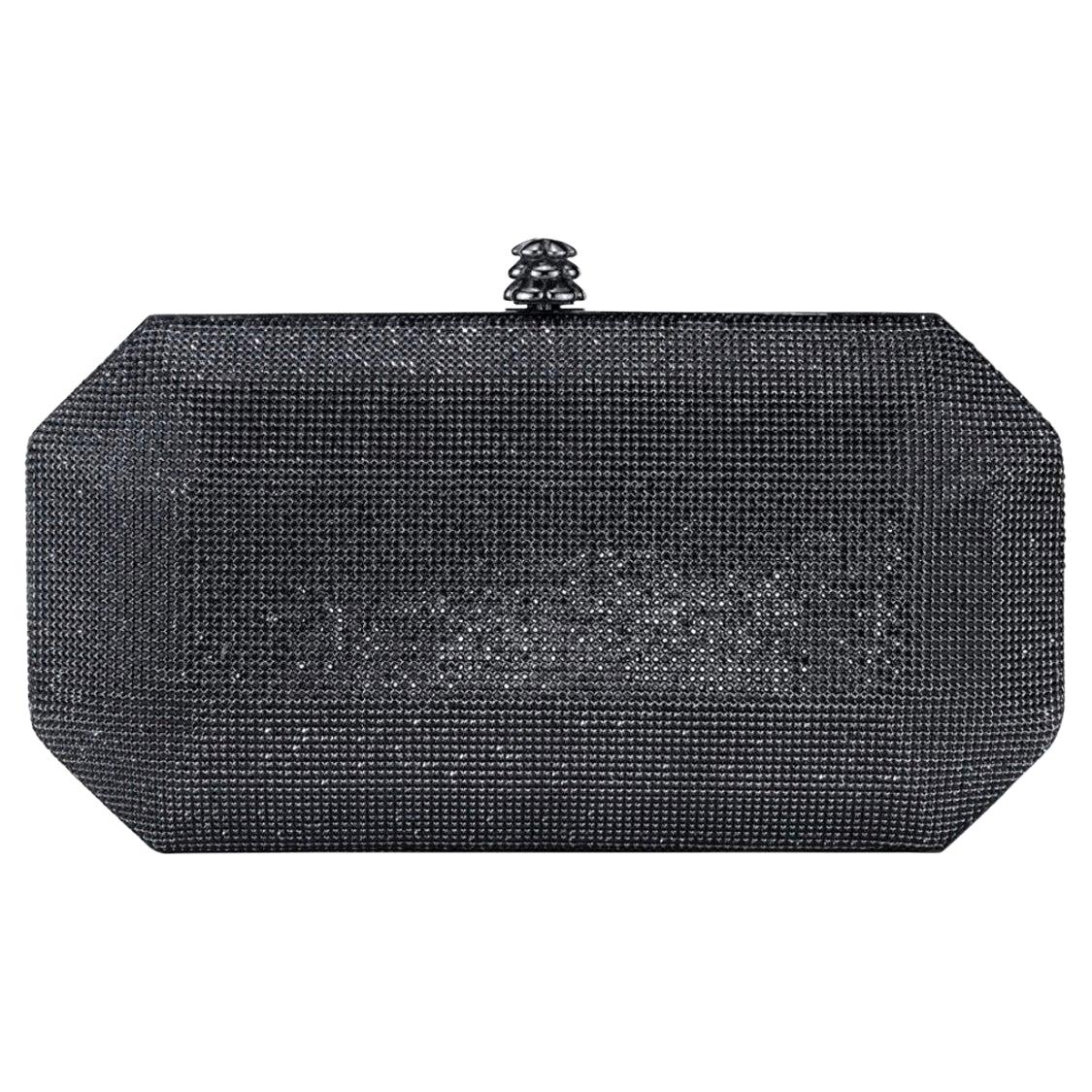 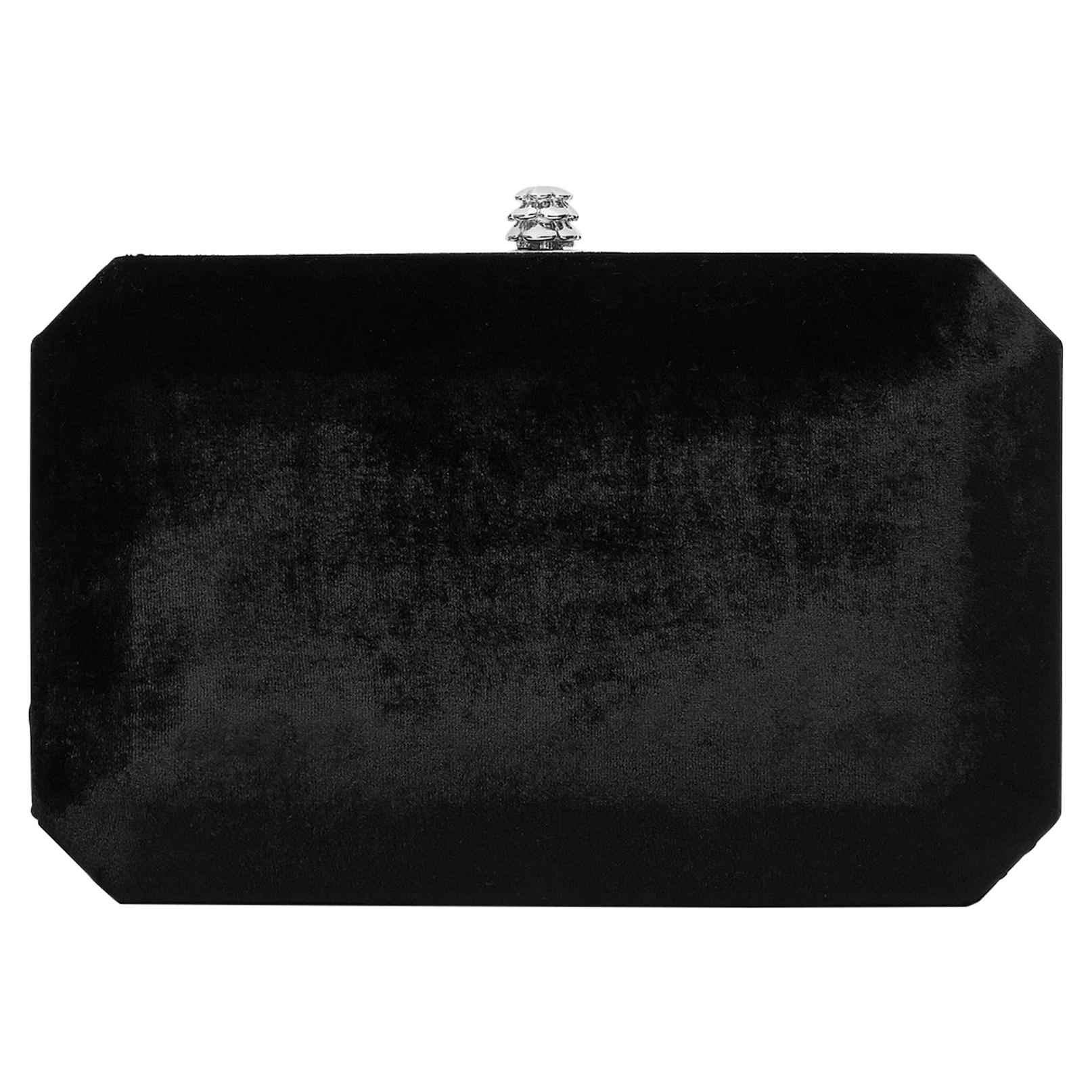 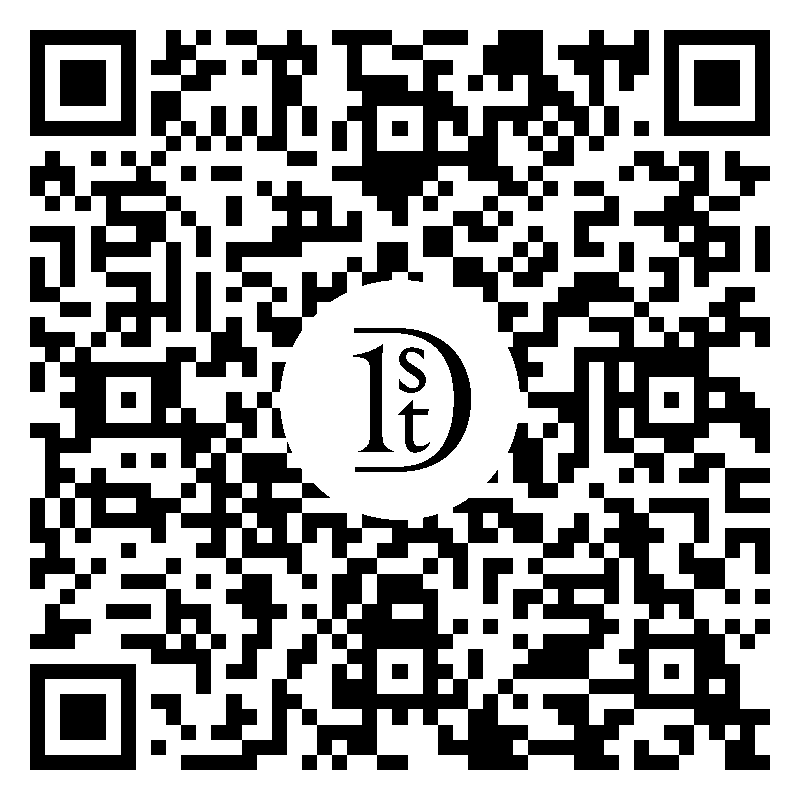 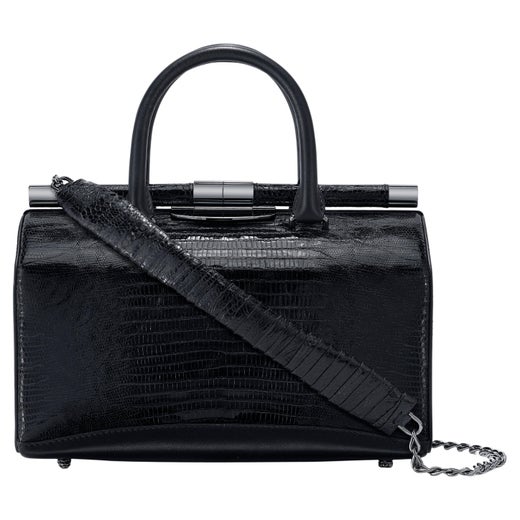 A superlative purse, in which utility, practicality and good looks combine, can be a life-enhancing companion. This insight informs every piece in Tyler Ellis’s collection of handbags, from workhorse totes to streamlined clutches. Ellis’s pragmatic glamour — understated, elegant, functional — is more than just a savvy design signature; it’s an homage to her late father, the seminal fashion designer Perry Ellis.

“He wanted to make fashion fun but also comfortable,” Ellis says of her father, who died in 1986 when she was just a toddler. “He made beautiful clothes that made women feel comfortable, and that’s my view as well. I believe in functional luxury.”

Since launching her brand, in 2011, Ellis’s clean, restrained designs have struck a chord with Hollywood’s elite. A regular fixture on the red carpet, Tyler Ellis clutches were sported at 2019’s Academy Awards by Jennifer Lopez, Glenn Close, Lupita Nyong’o and Helen Mirren.

Although it may seem that Ellis was destined to design, that wasn’t always her plan. After growing up in Los Angeles with her mother, television writer and producer Barbara Gallagher, Ellis moved east to study communications at Boston University. Her creative impulses eventually led her to New York, where she began her career with Michael Kors. Working behind the scenes on runway shows as well as in Kors’s Madison Avenue flagship, Ellis was able to follow a collection from concept to sales floor. The experience not only honed her eye for style but educated her in the real-world needs of customers.

While traveling, Ellis noticed that style-minded women from Singapore to San Francisco were all carrying the same few purses from the same ubiquitous brands. Each woman had her own unique look, but their handbags were far from original. And so the idea for Tyler Ellis began: handbags of impeccable quality equal to the heritage houses but with the indie charm of a niche maker.

From the get-go, Ellis zeroed in on timeless shapes rendered in sumptuous materials: canary-yellow lizard, lipstick-red alligator, bubblegum-pink satin, cobalt-blue calfskin. One of her first designs was a ladylike top-handle tote, refreshingly unadorned save for a gold-toned closure and feet sculpted to resemble pinecones (her one signature motif, chosen for its ancient association with the third eye). She continues to riff on this model season after season, trimmed with leather fringe or framed with whip-stitched edges.

All Tyler Ellis bags are crafted by a father-son duo based in Florence, Italy, the mecca of haute leather goods. The factory’s intimate operation gives Ellis the freedom to produce one-off or complicated designs. The designer’s core collection offers a wealth of choices, but her bespoke service enables those seeking a one-of-a-kind treasure to realize their dearest handbag dreams. And a few of the bespoke designs have made their way into the brand’s permanent collection, including a decadent dog carrier and a wine bag.

About the Seller
No Reviews Yet
Located in Los Angeles, CA
Vetted Seller
These experienced sellers undergo a comprehensive evaluation by our team of in-house experts.
1stDibs seller since 2018
5 sales on 1stDibs
More From This Seller