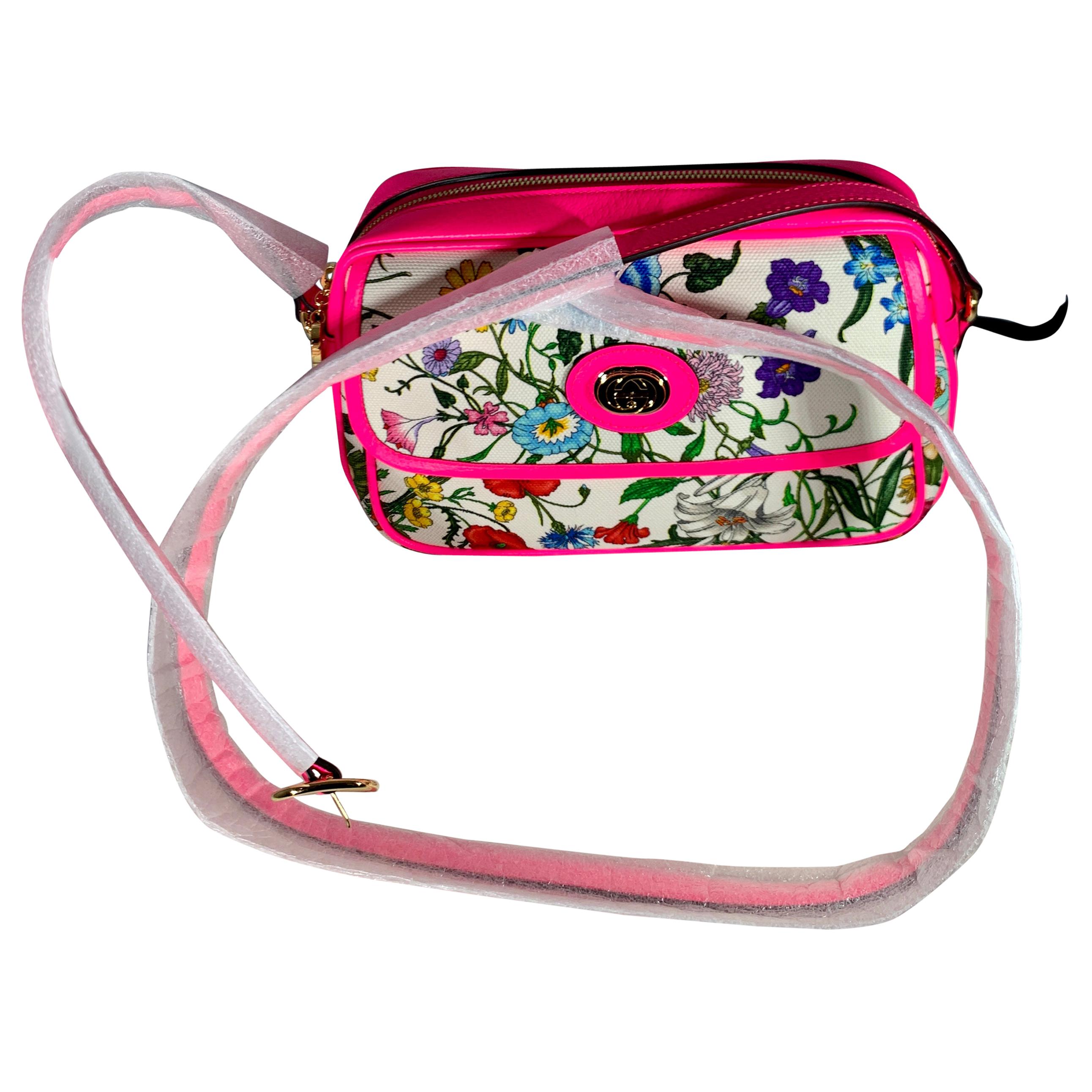 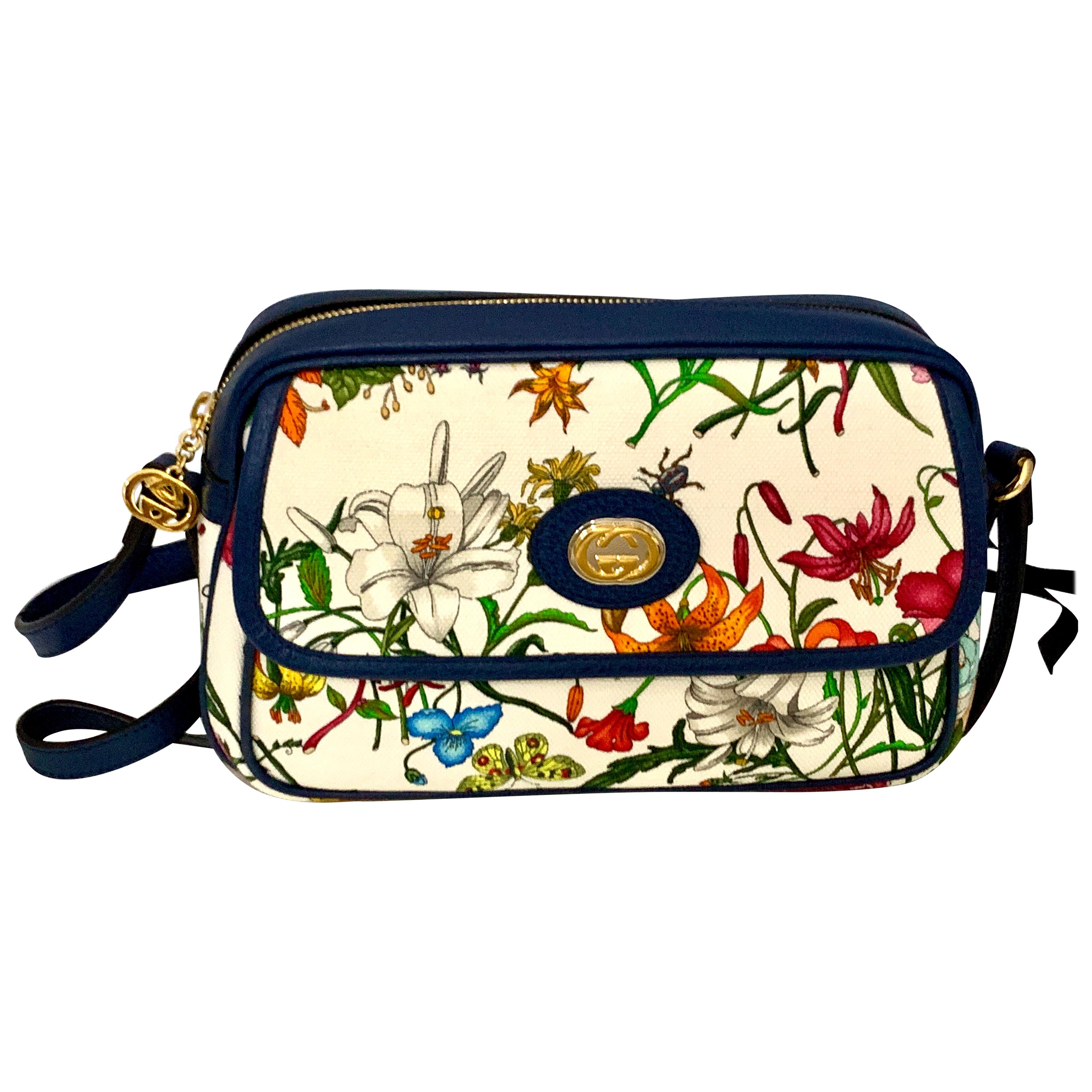 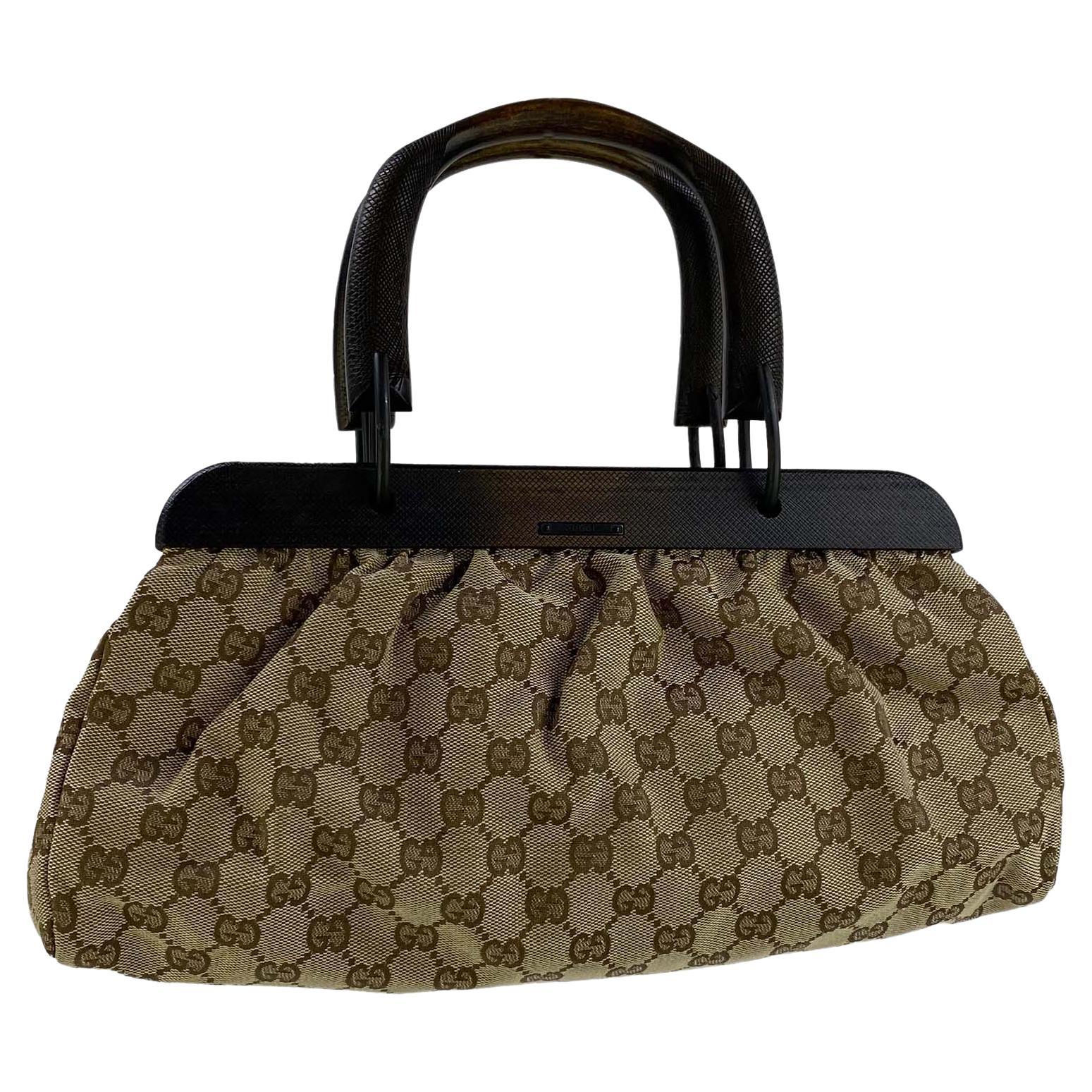 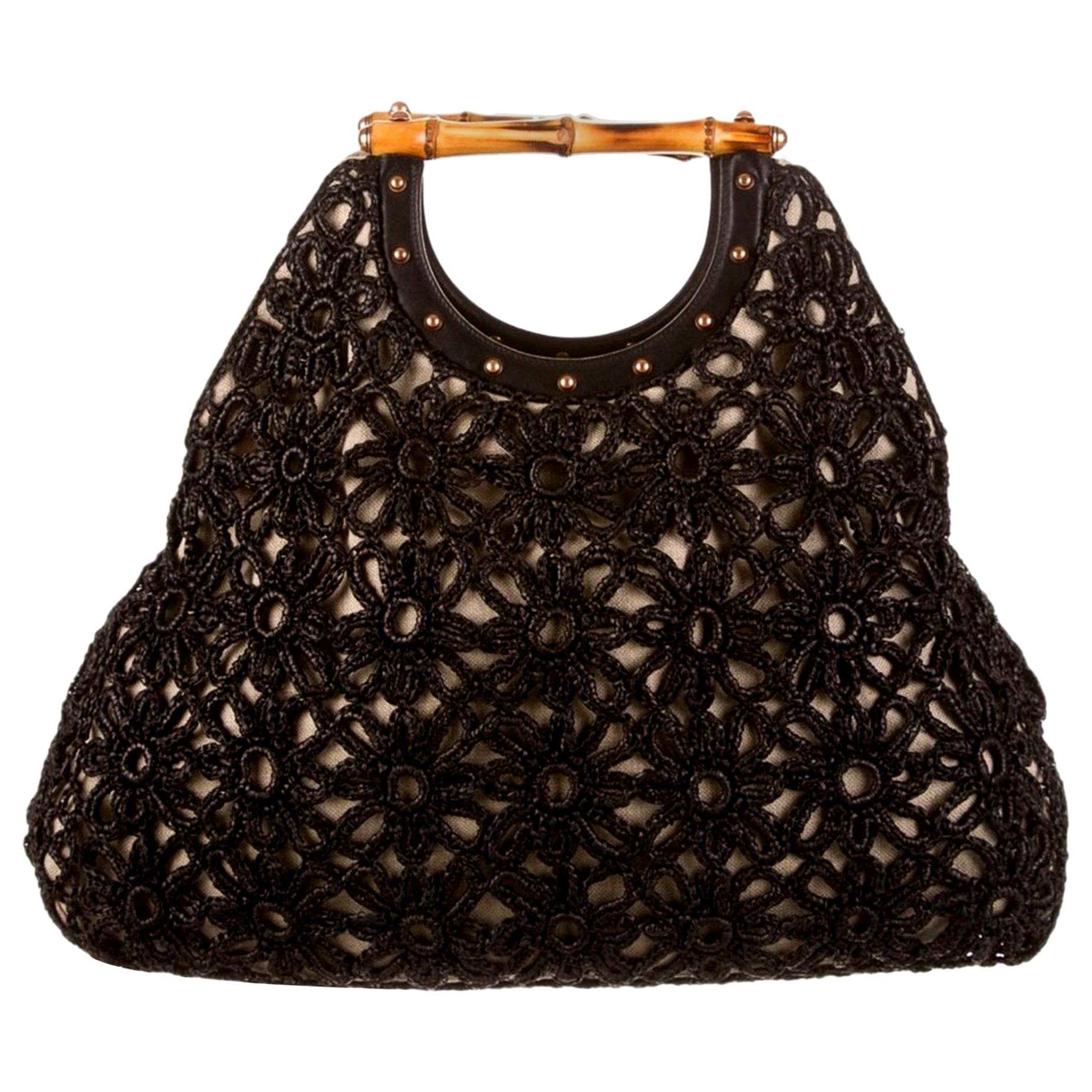 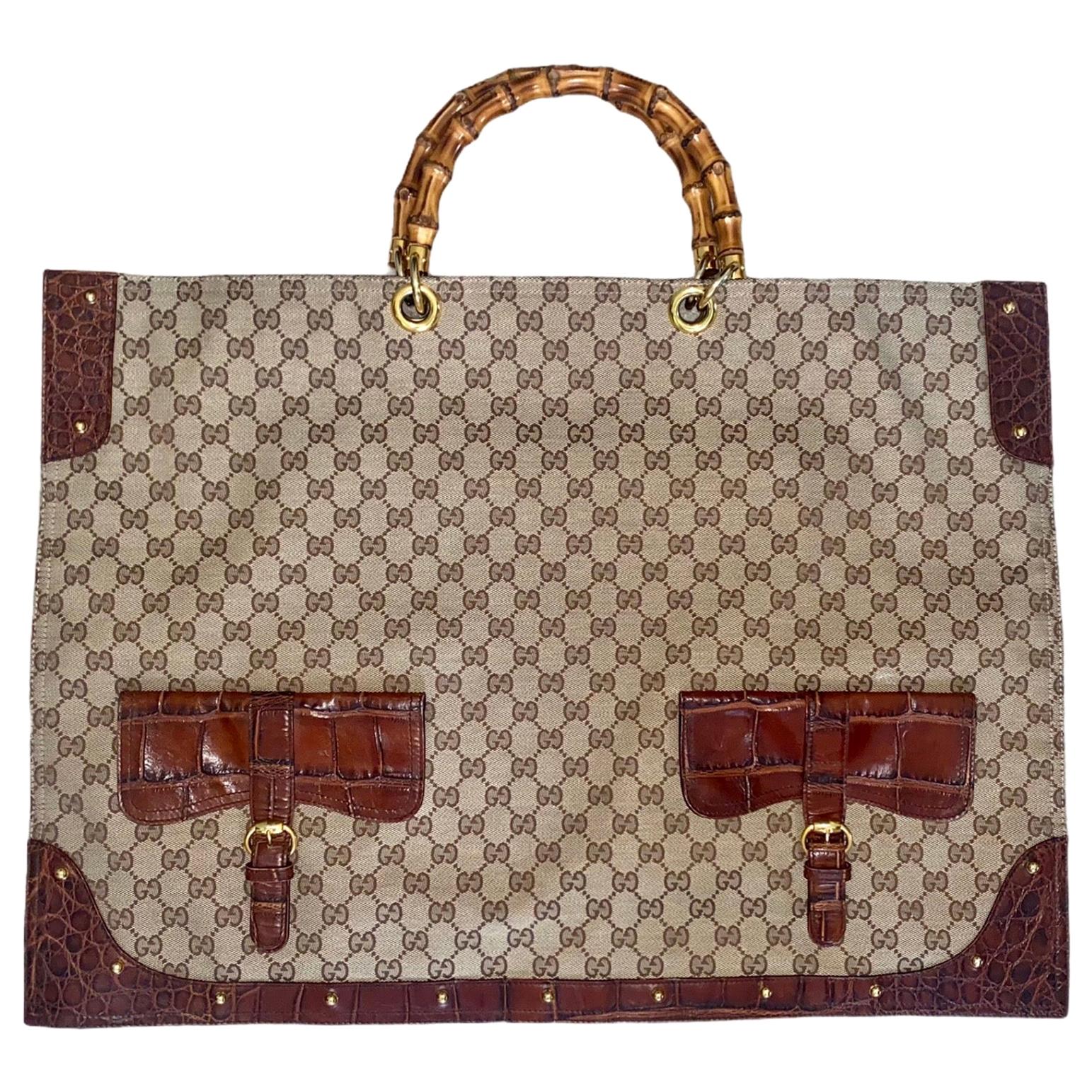 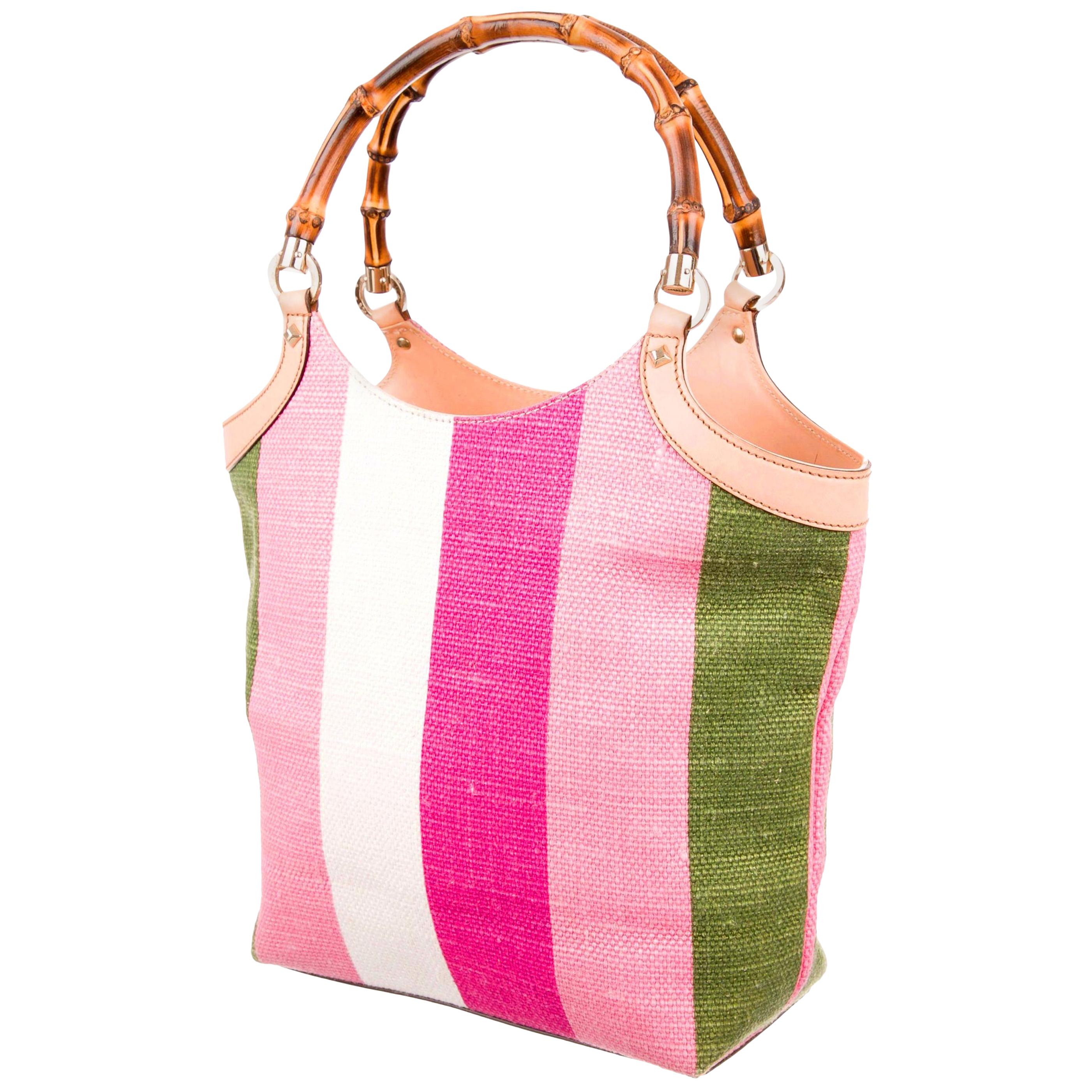 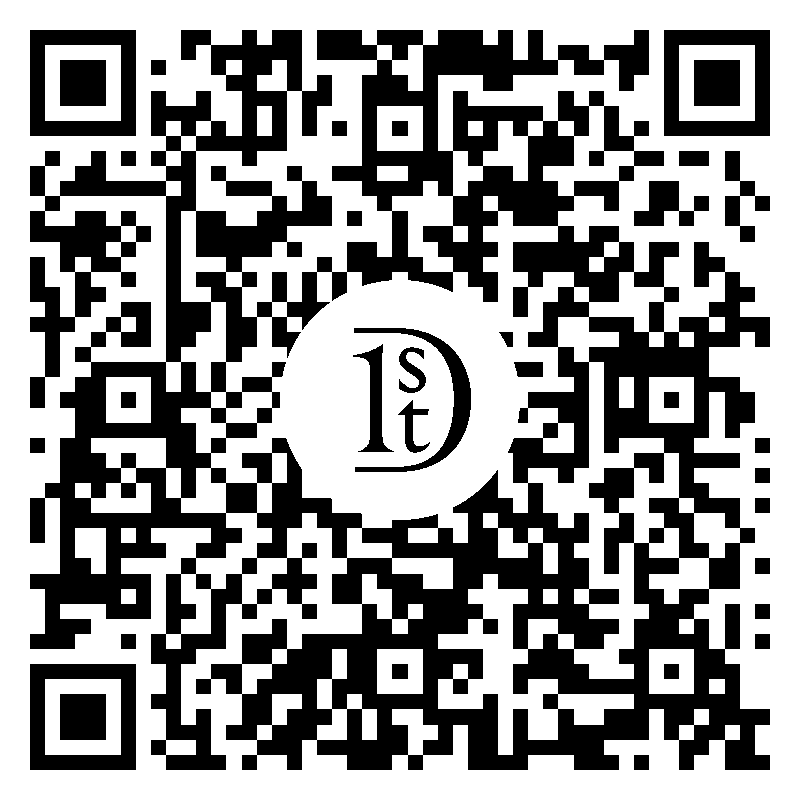 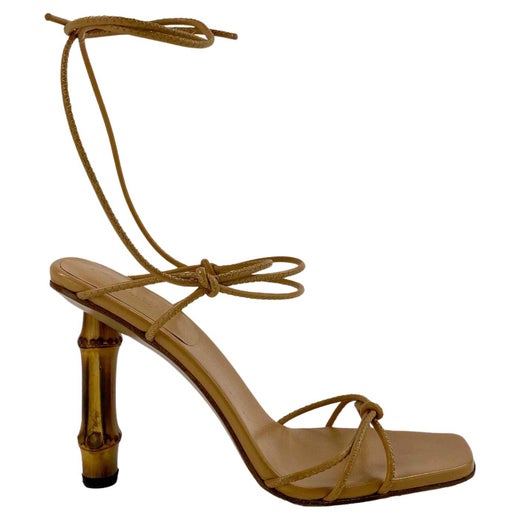 About the Seller
4.7 / 5
Located in New York, NY
Vetted Seller
These experienced sellers undergo a comprehensive evaluation by our team of in-house experts.
Established in 2015
1stDibs seller since 2015
492 sales on 1stDibs
Typical response time: 20 hours
More From This Seller

$1,799 Sale Price
40% Off
UNWORN Gucci Exotic Crocodile XXL Bamboo GG Monogram Canvas Flat Tote Bag
By Gucci
Located in Switzerland, CH
DETAILS: An extremely rare GUCCI signature piece that will last you for many years This piece has it all - a perfect combination of all GUCCI signature details! Made of Gucci‘s ...
Category