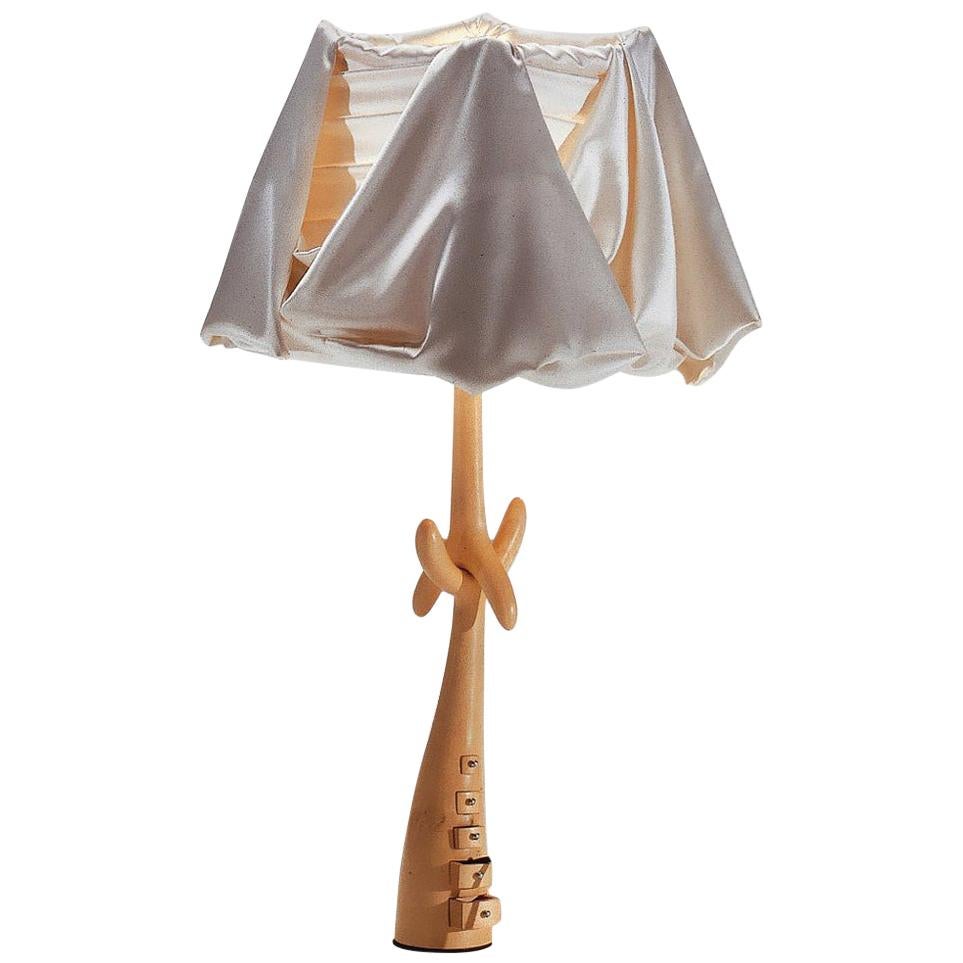 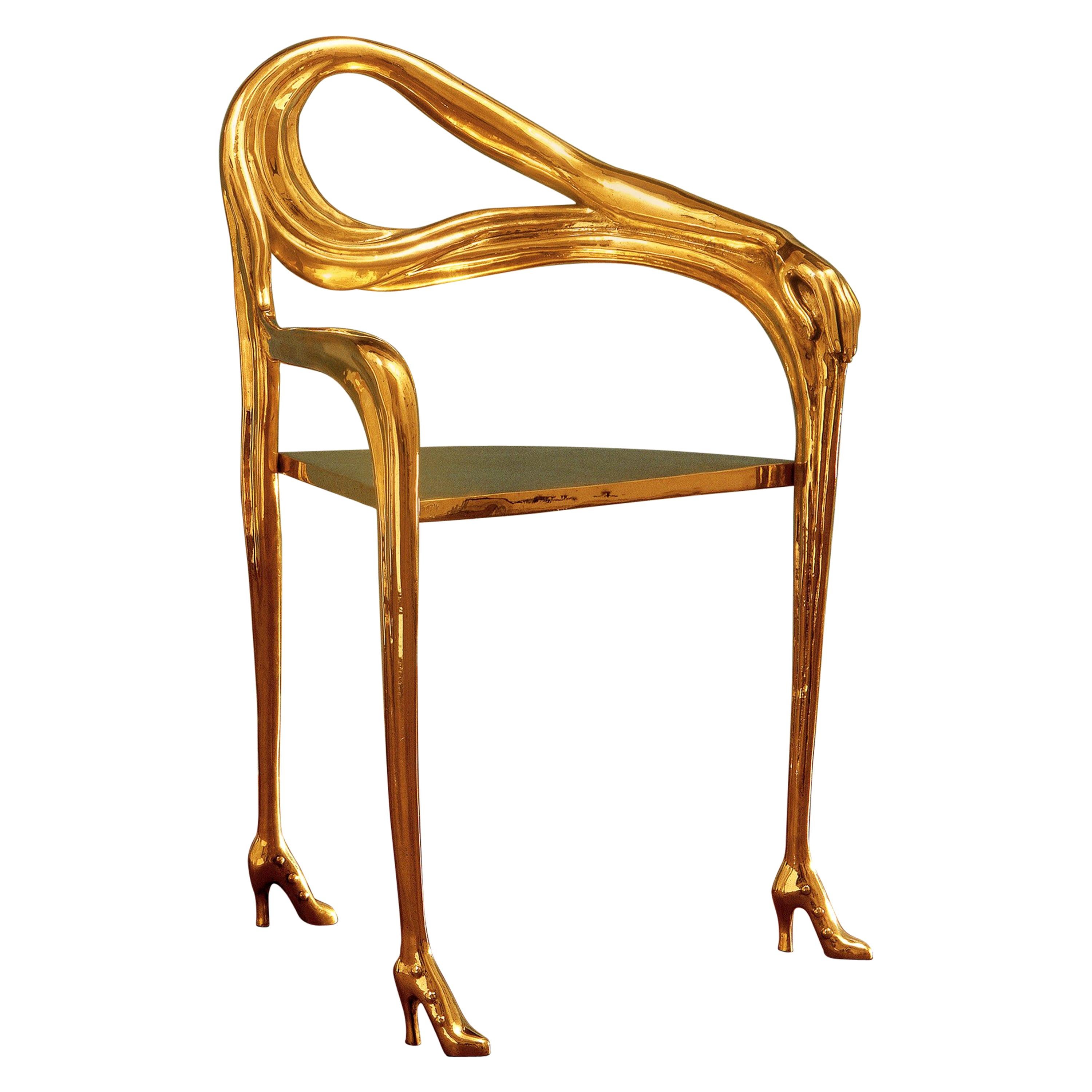 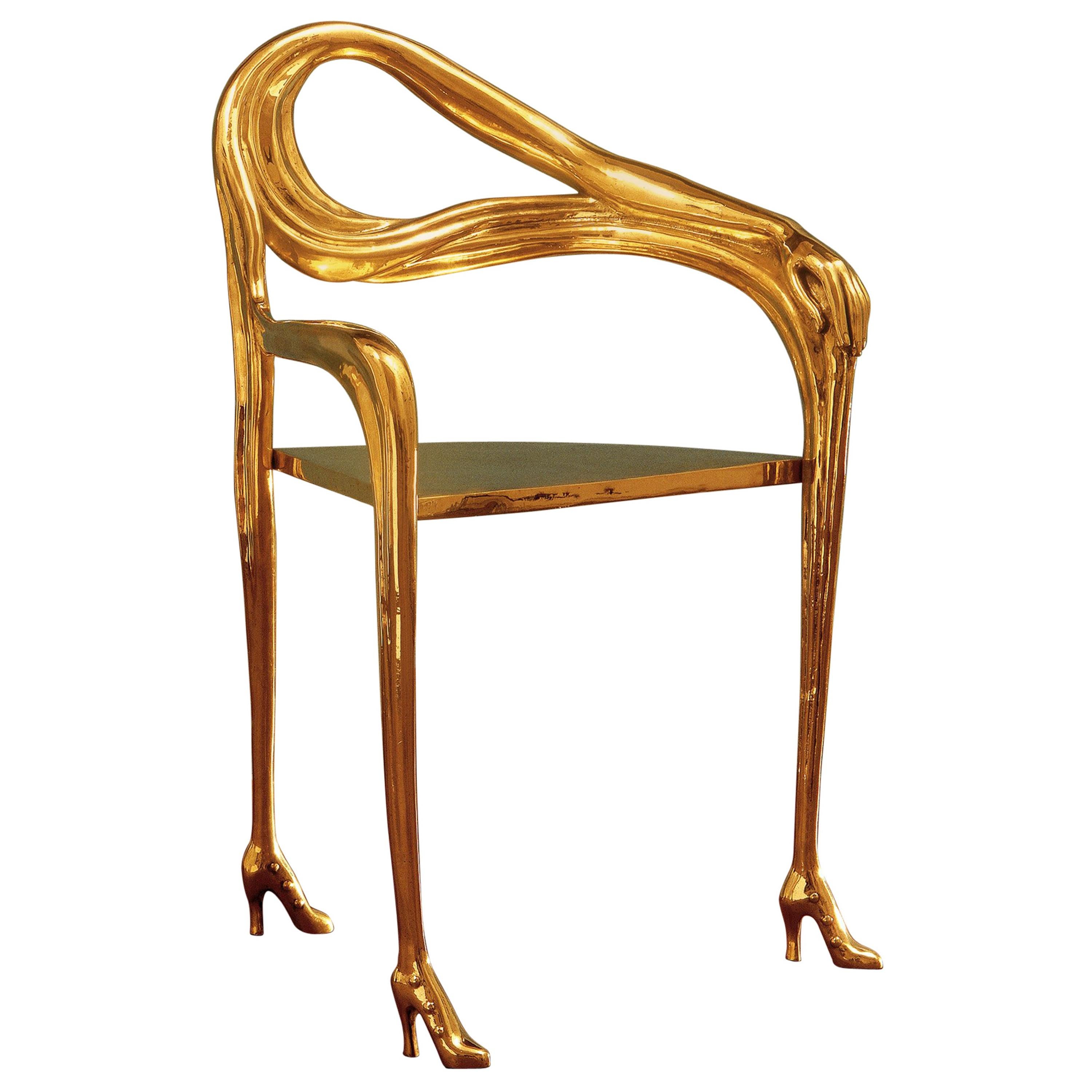 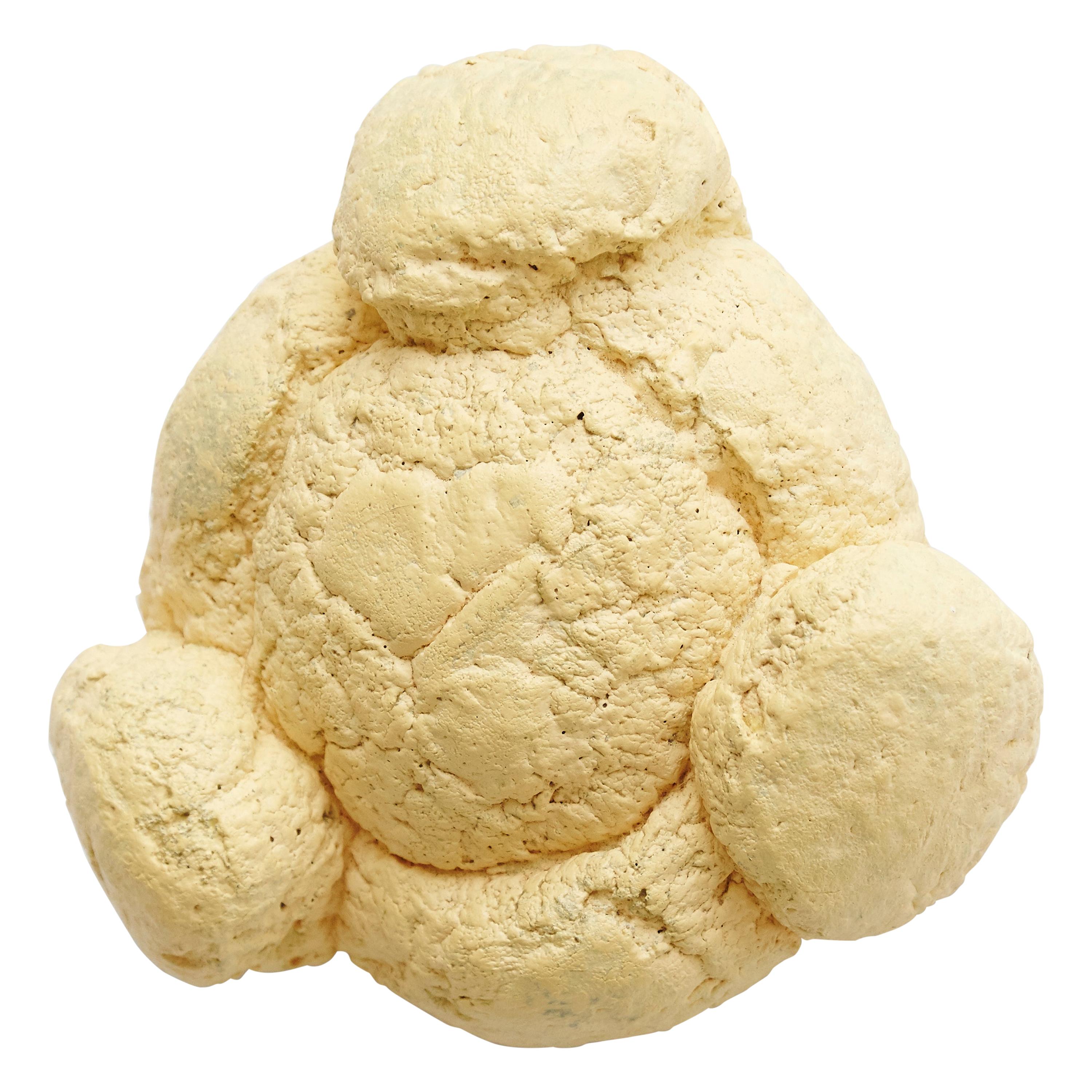 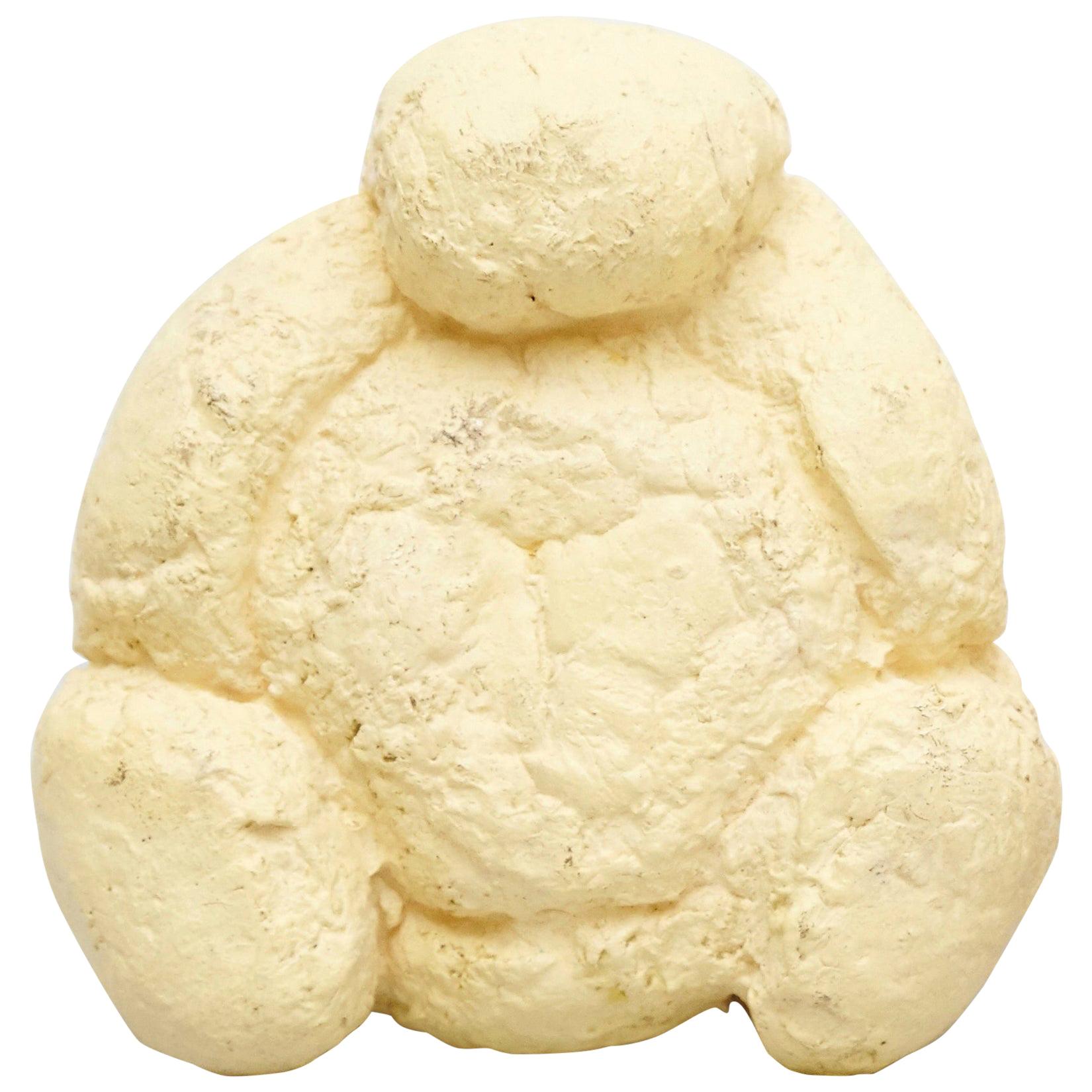 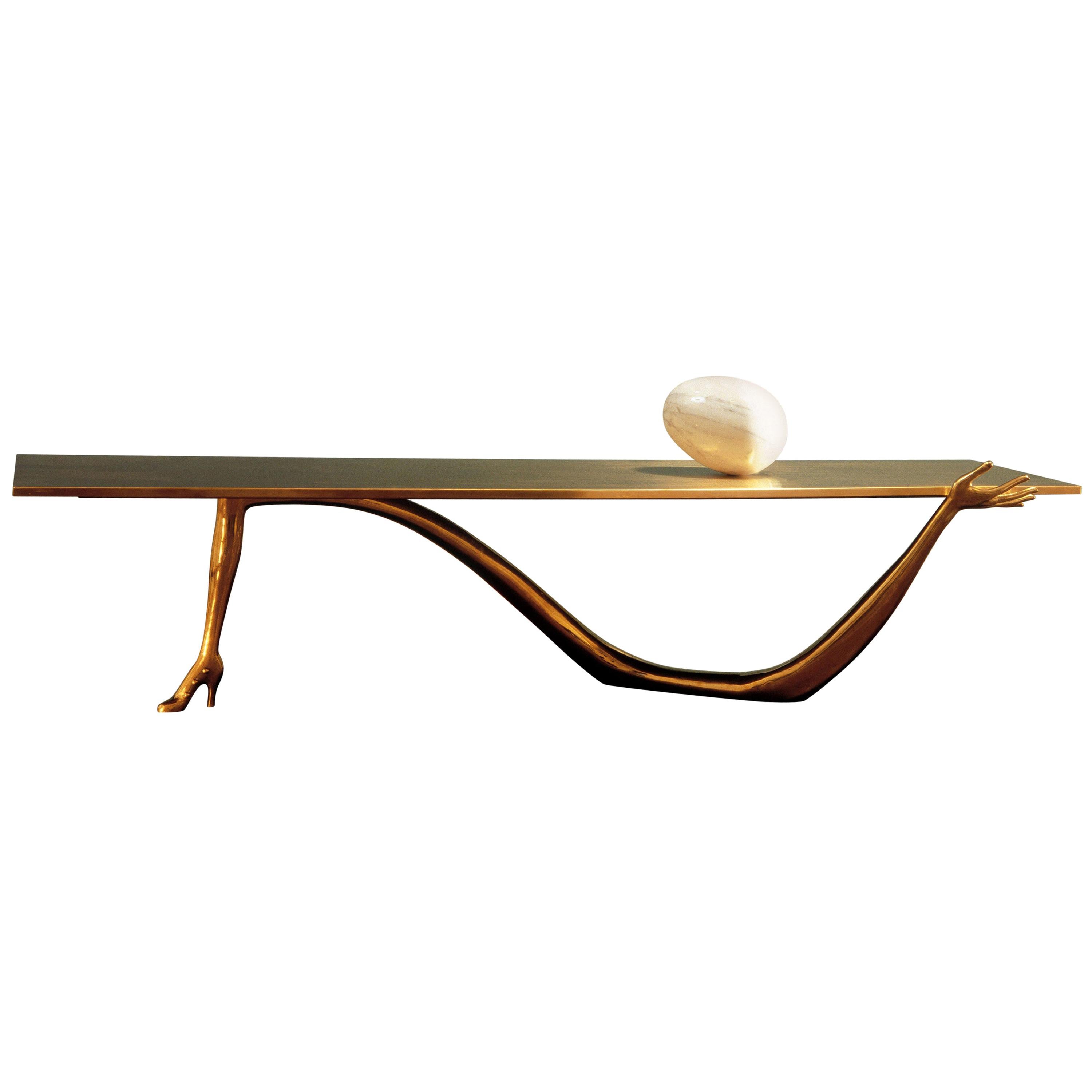 Salvador Dali Christ of St. John of the Cross Sculpture 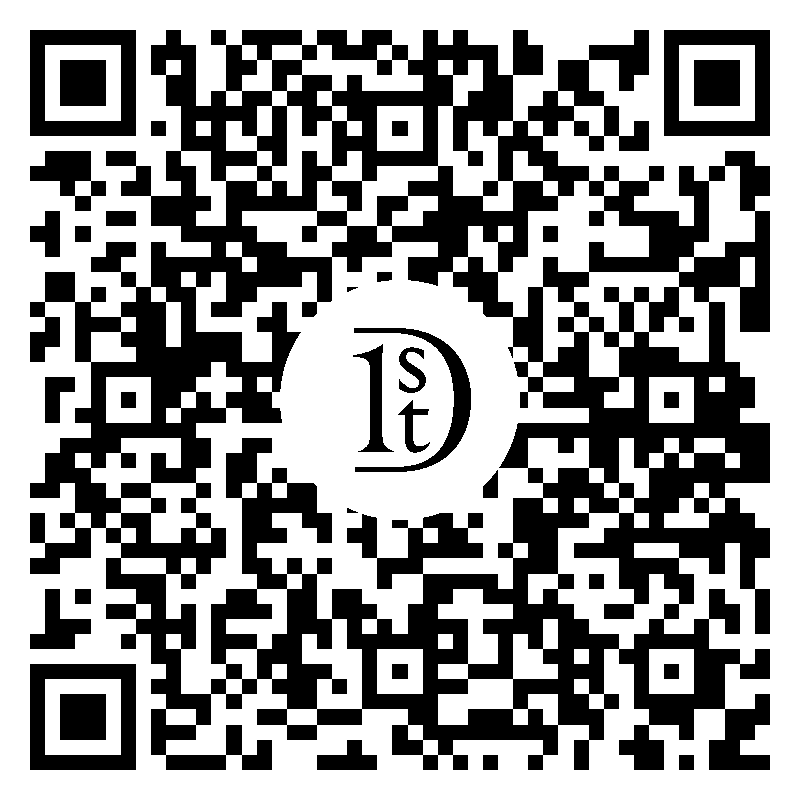 A base relief sculpture by Salvador Dali "Christ Of St. John Of The Cross" with a bronze finish. From the first of two editions numbered 165 of 195. Encased in a velour portfolio box with a description. 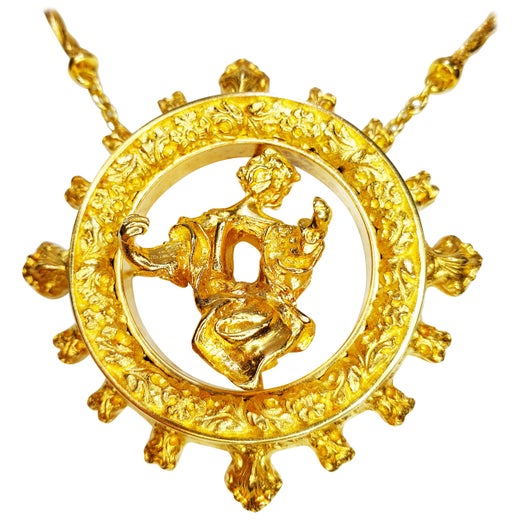 Instantly recognizable by his waxed, upturned mustache, the flamboyant Salvador Dalí (1904–89) is one of modern art’s most distinctive figures. He is also one of the icons of the 20-century avant-garde Surrealist movement, whose dreamlike images, drawn from the depths of the unconscious, he deployed in paintings, sculptures, prints and fashion, as well as in film collaborations with Luis Buñuel and Alfred Hitchcock. Dalí was born in Figueres, Catalonia, and even as a youngster, displayed the sensitivity, sharp perception and vivid imagination that would later define his artworks. In these, he conjured childhood memories and employed religious symbols and Freudian imagery like staircases, keys and dripping candles to create unexpected, often shocking pieces. His use of hyperrealism in conveying Surrealist symbols and concepts that subvert accepted notions of reality is epitomized in what is perhaps his most recognizable painting, The Persistence of Memory (1931), in which he depicts the fluidity of time through melting clocks, their forms inspired by Camembert cheese melting in the sun. Dalí’s artistic genius, eccentric personality and eternal quest for fame made him a global celebrity. “Each morning when I awake, I experience again a supreme pleasure,” he once said. “That of being Salvador Dalí.” Find Salvador Dalí prints, sculptures and other works on 1stDibs.
About the Seller
4.5 / 5
Located in Pasadena, TX

Diamond Seller
These expertly vetted sellers are 1stDibs' most experienced sellers and are rated highest by our customers.
Established in 1999
1stDibs seller since 2009
1,011 sales on 1stDibs
Typical response time: 1 hour
More From This Seller