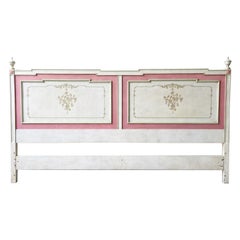 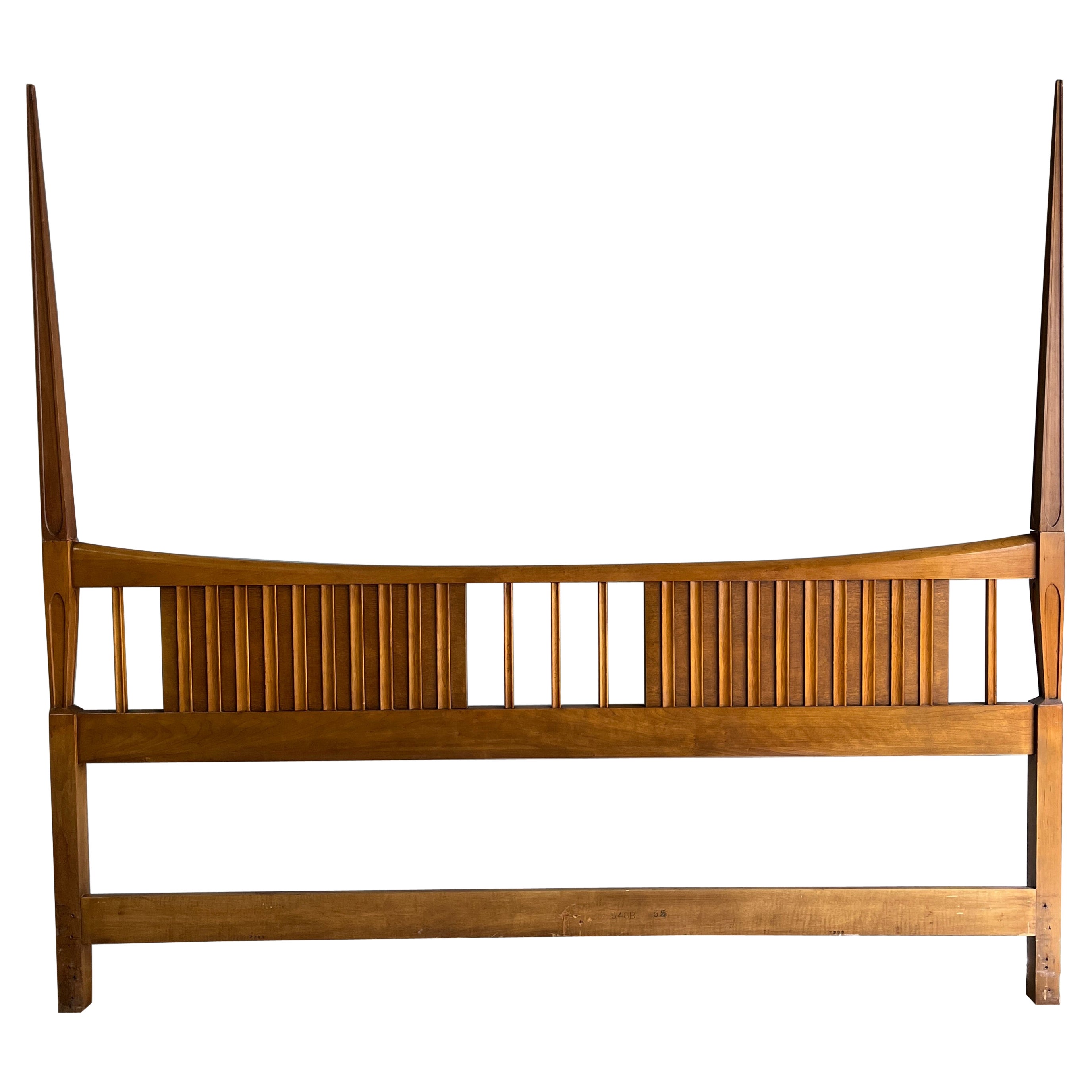 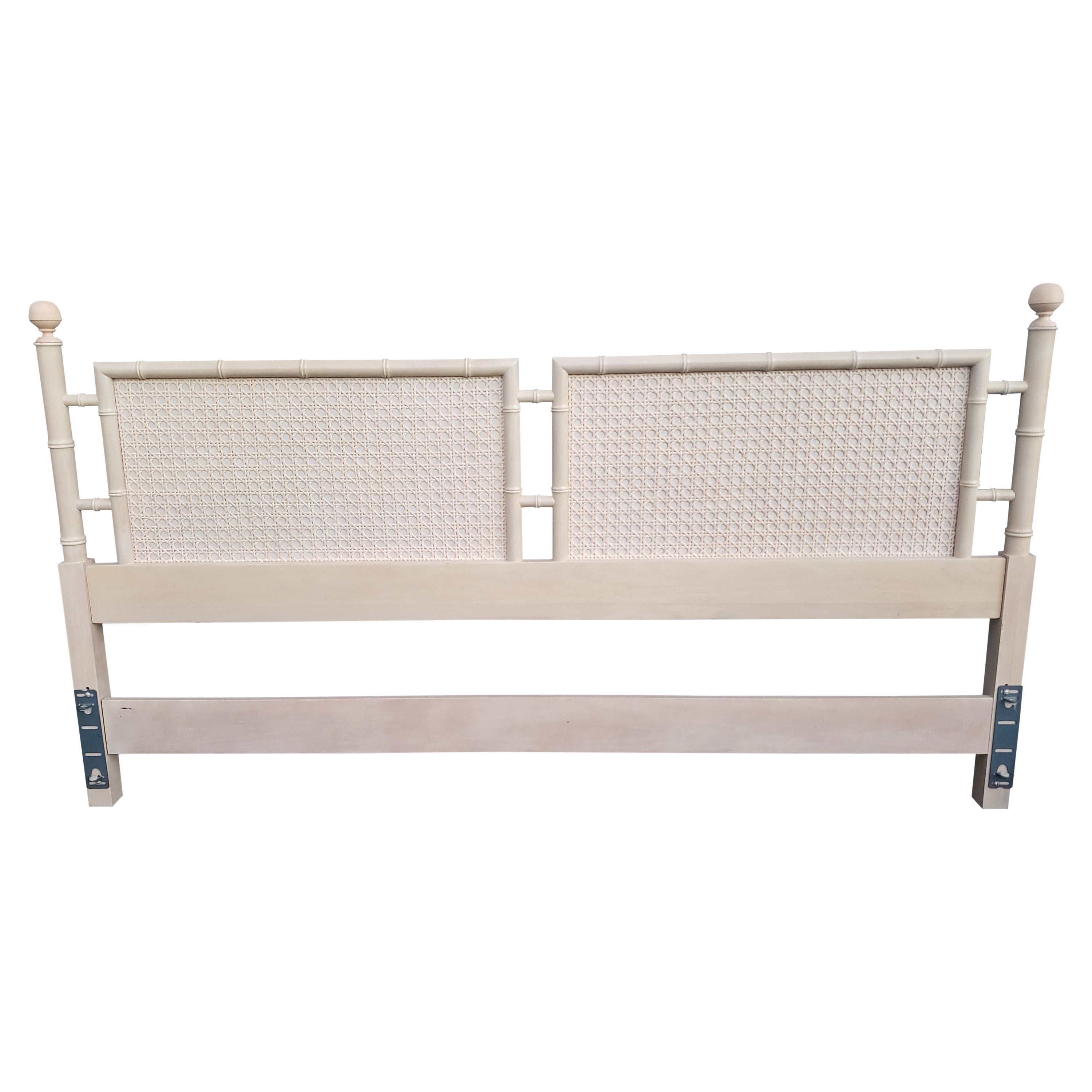 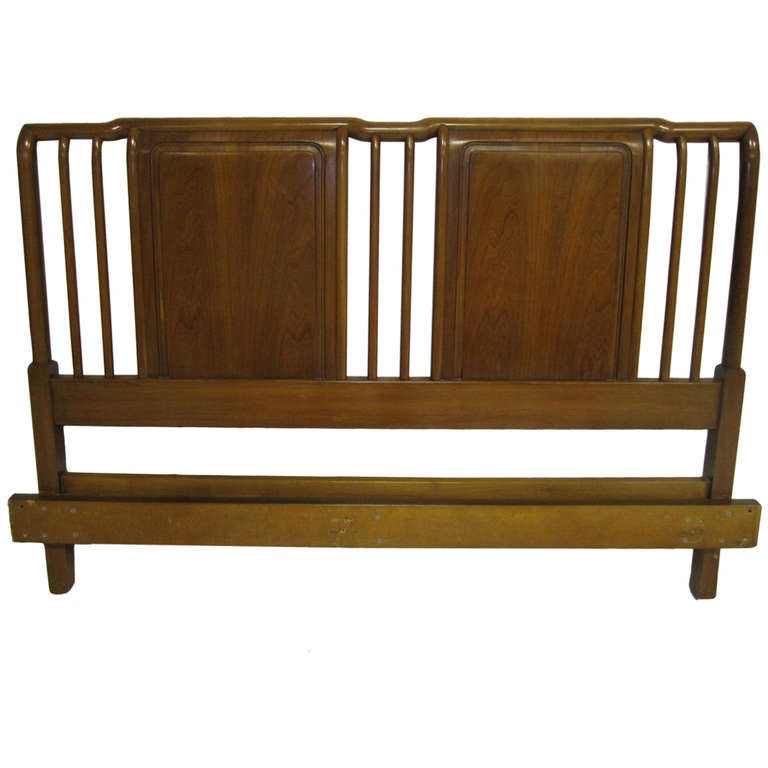 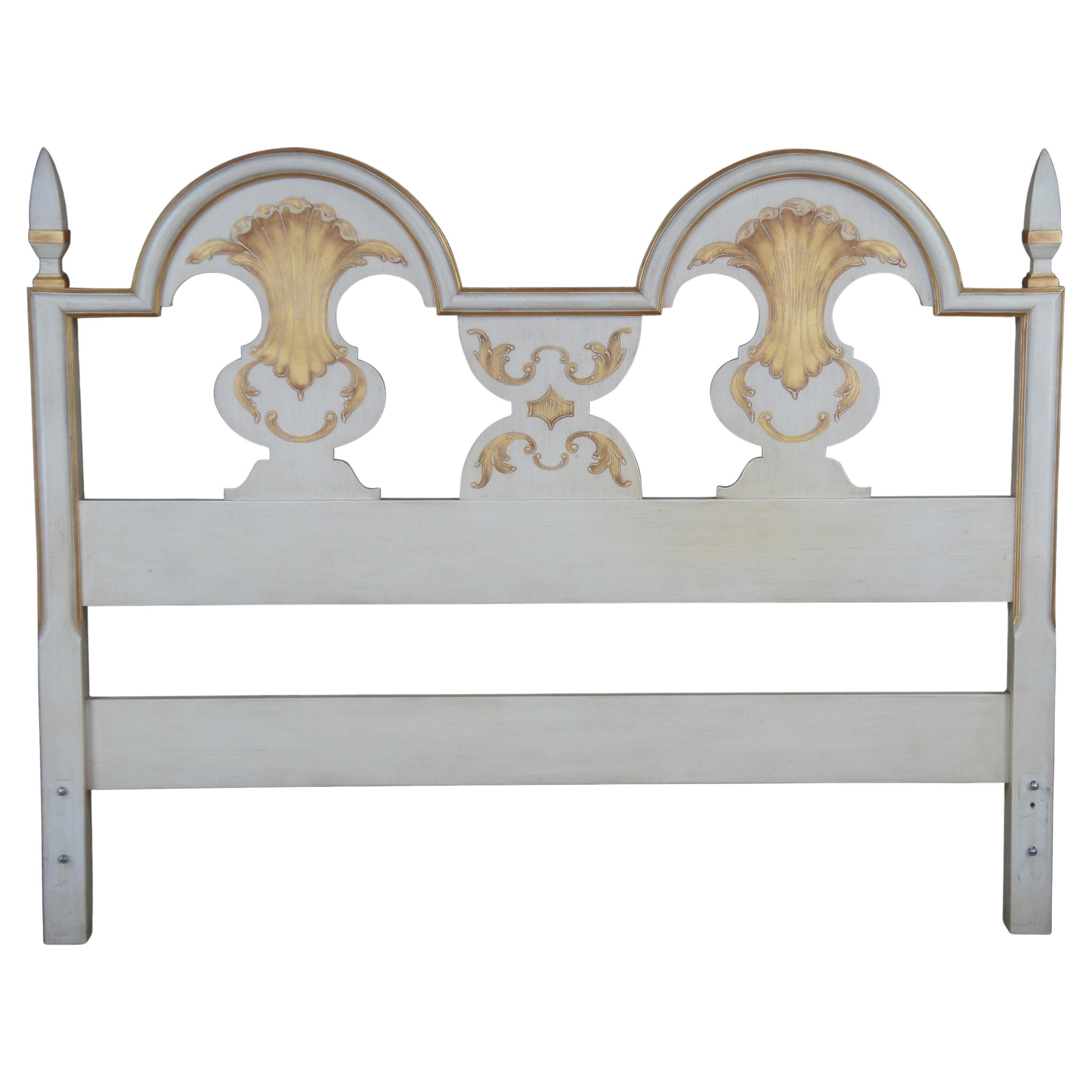 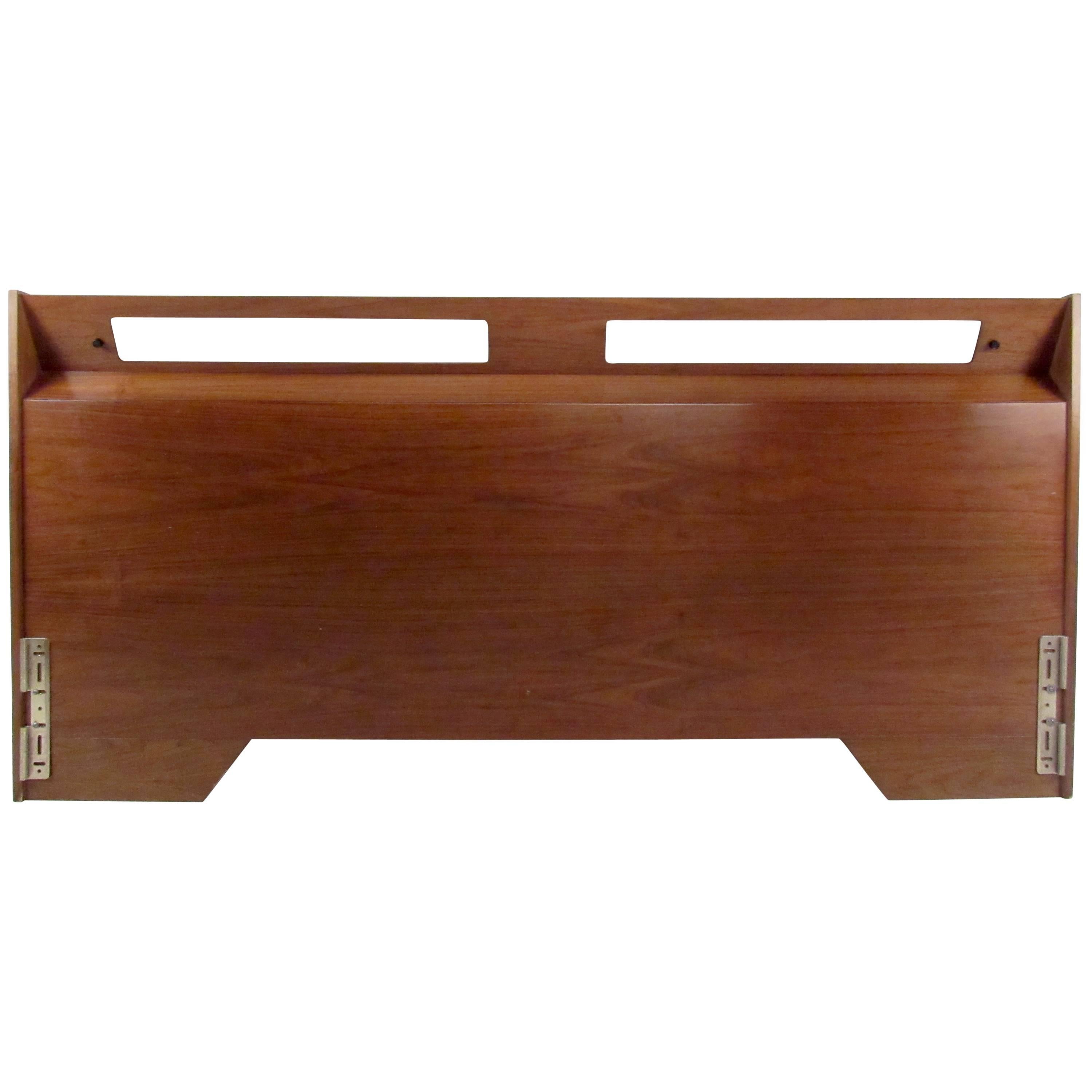 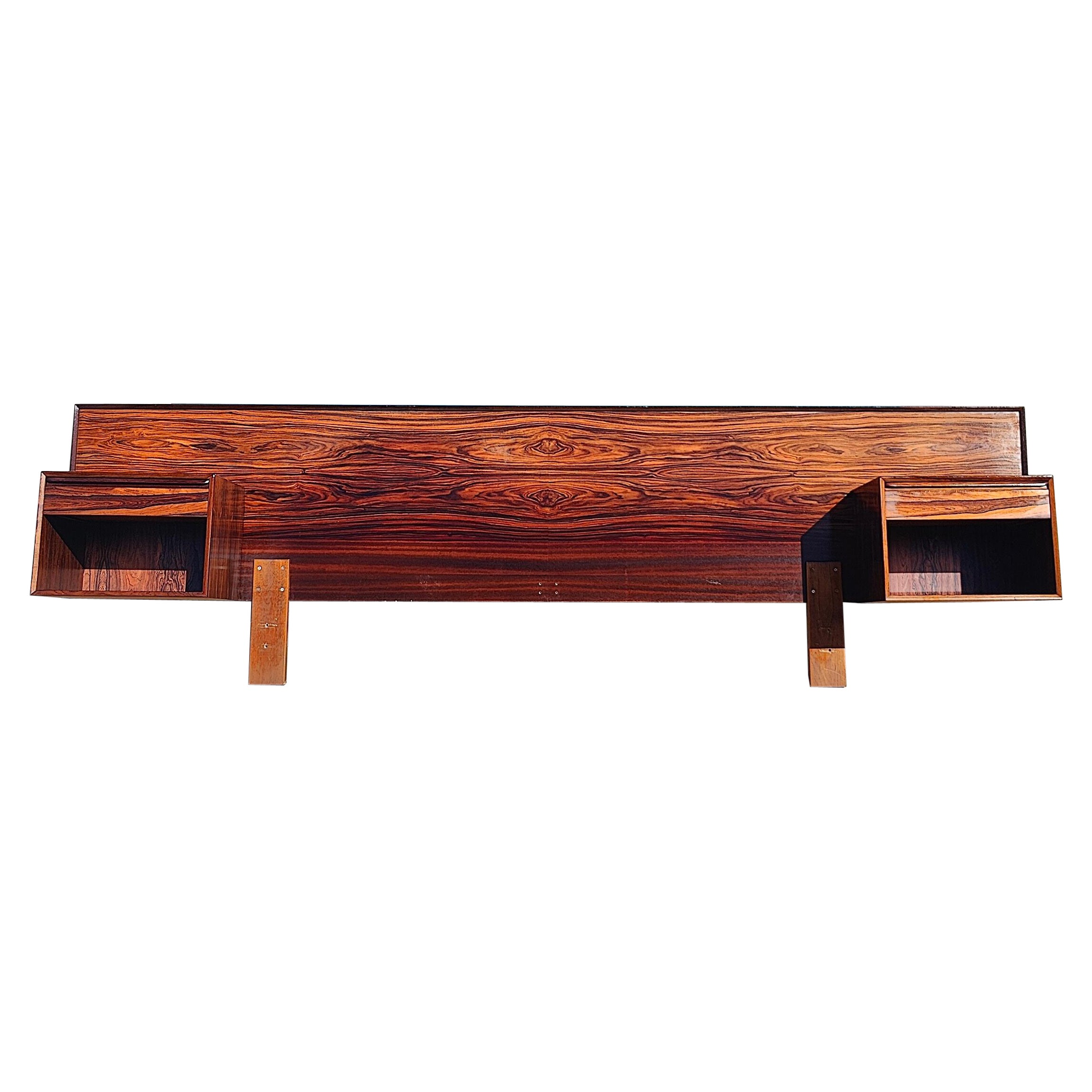 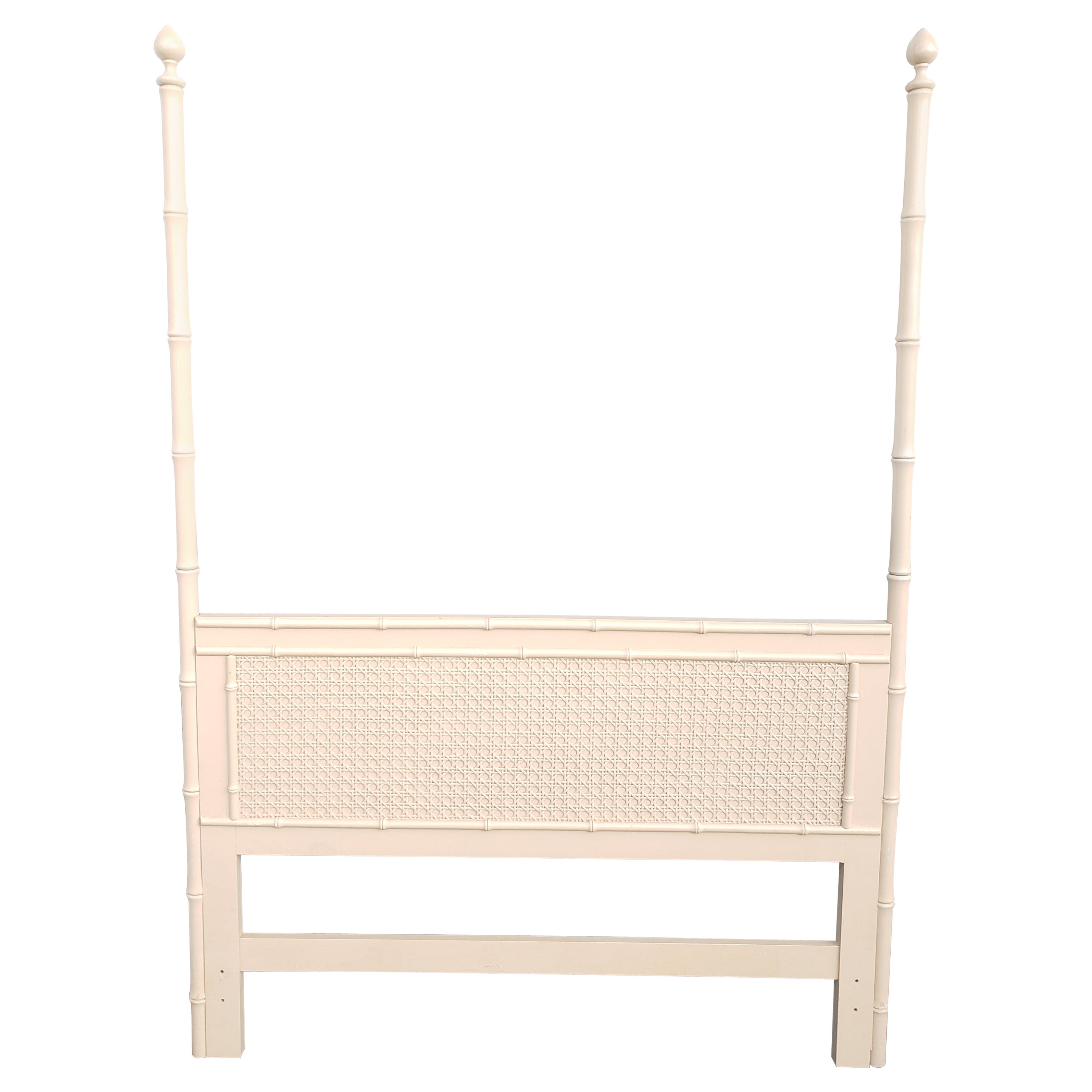 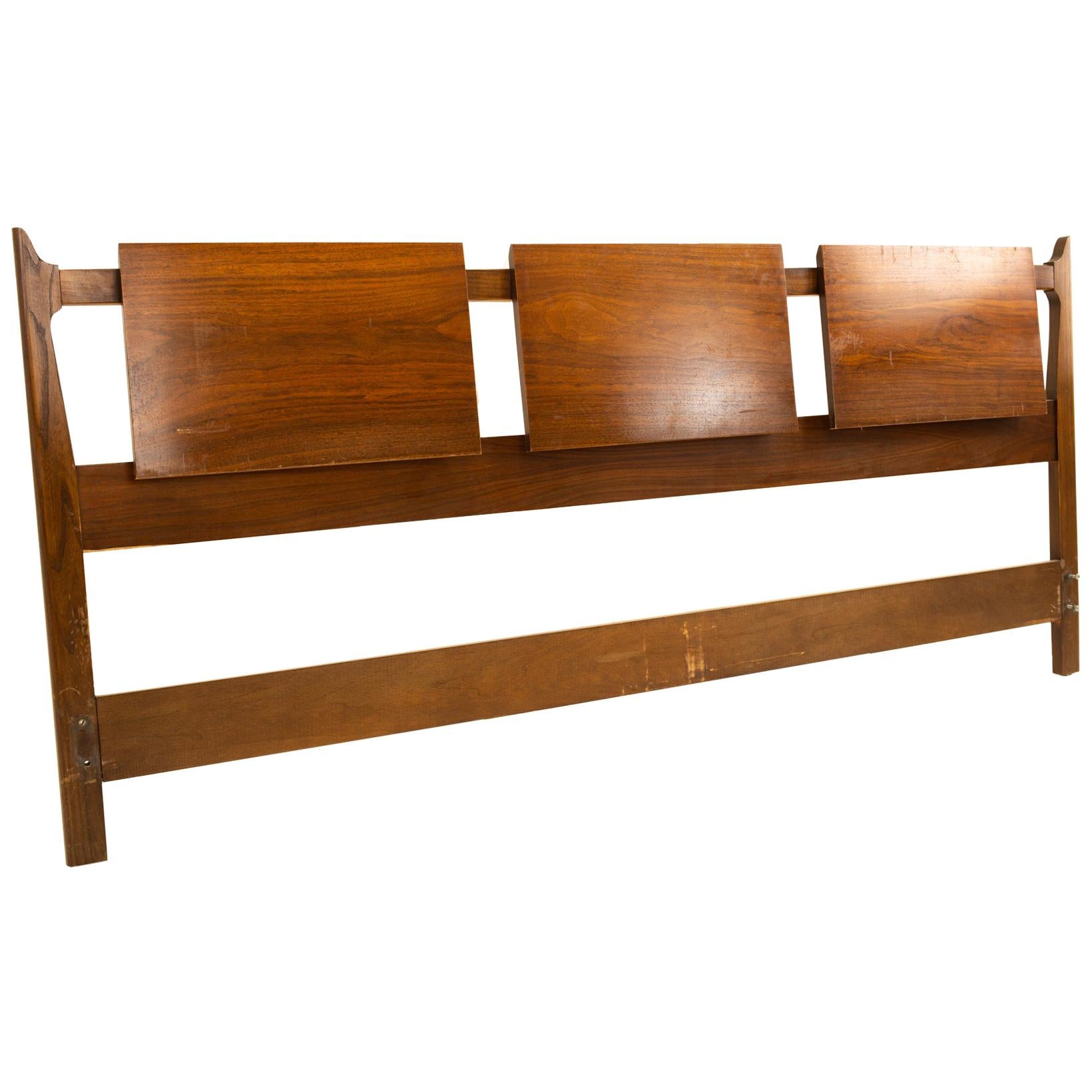 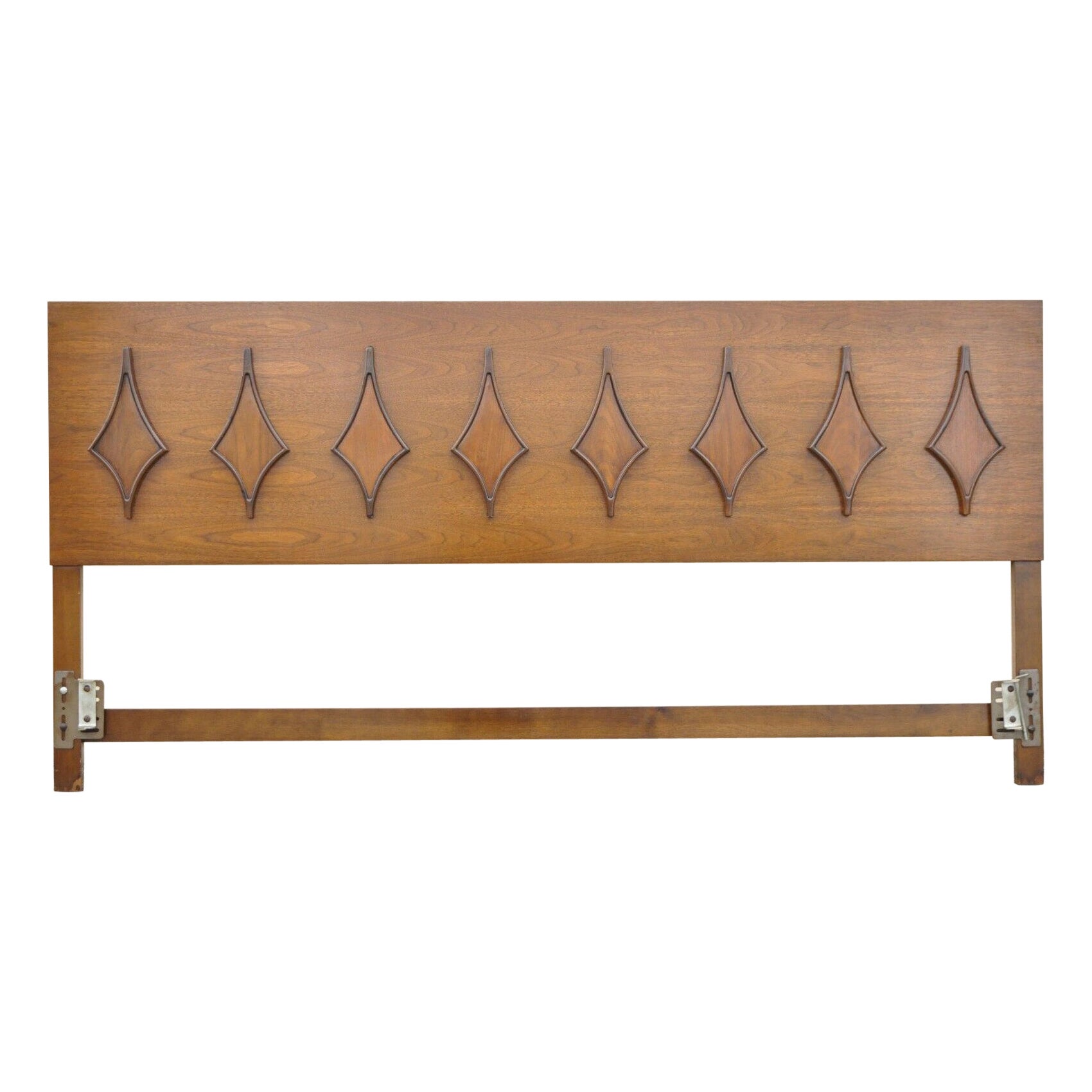 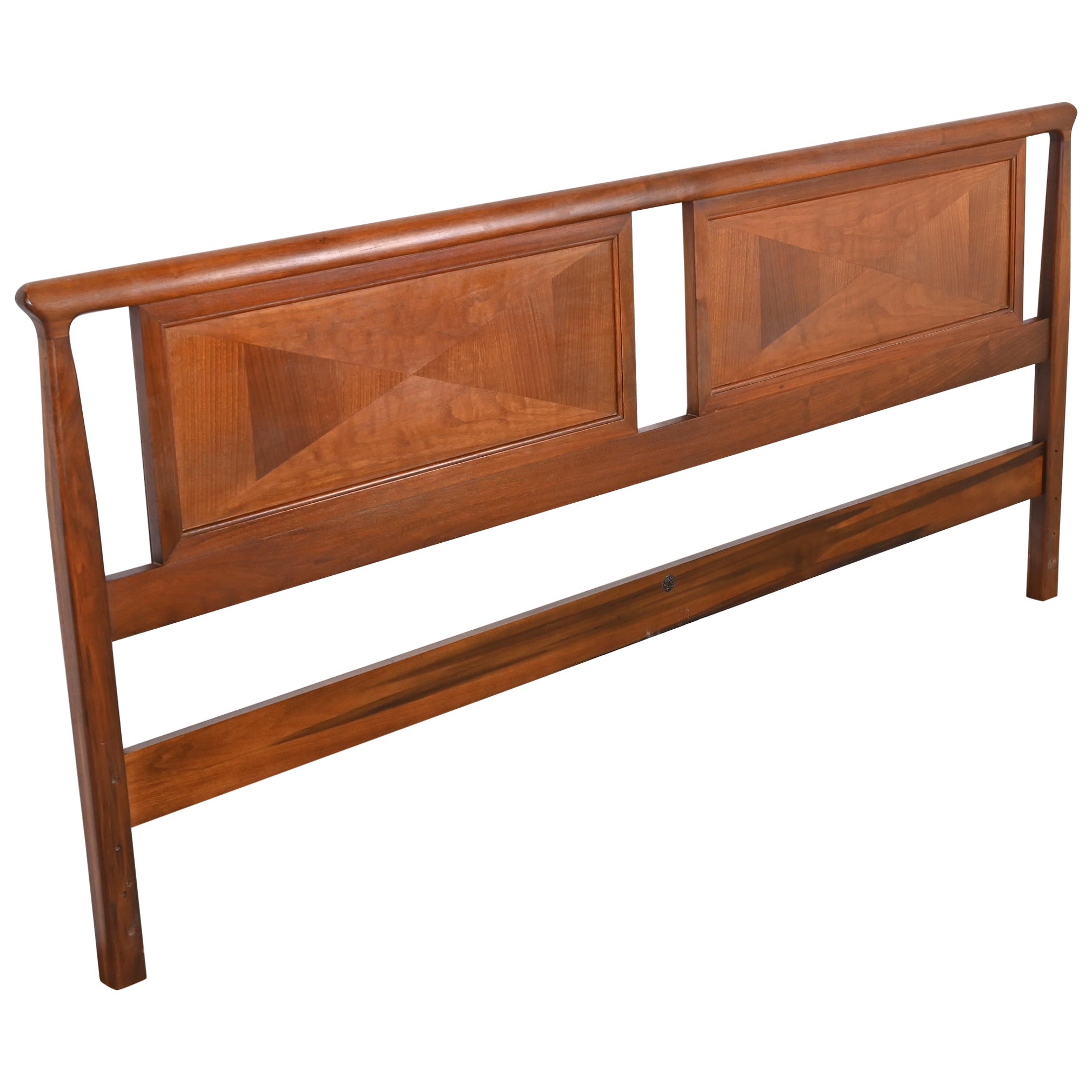 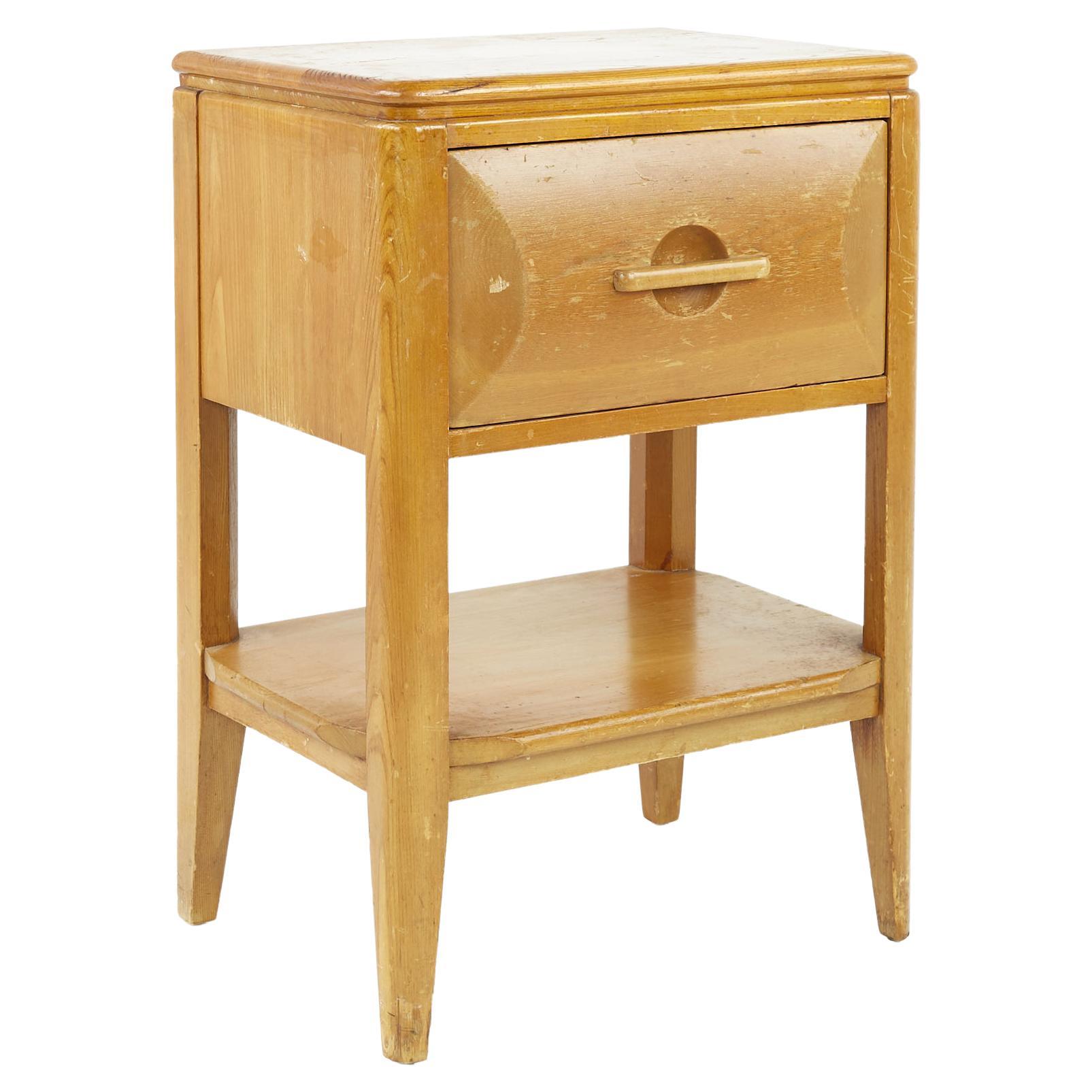 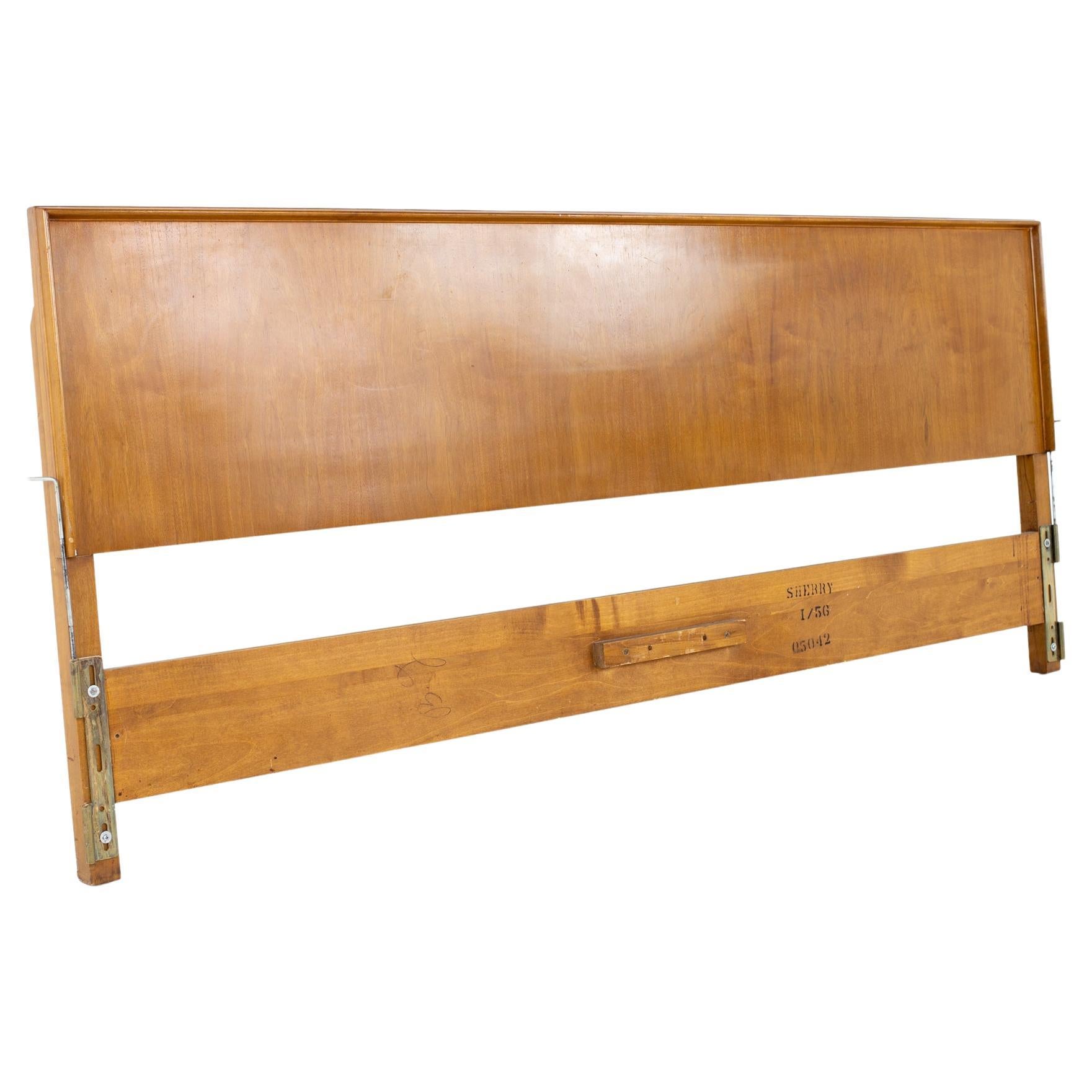 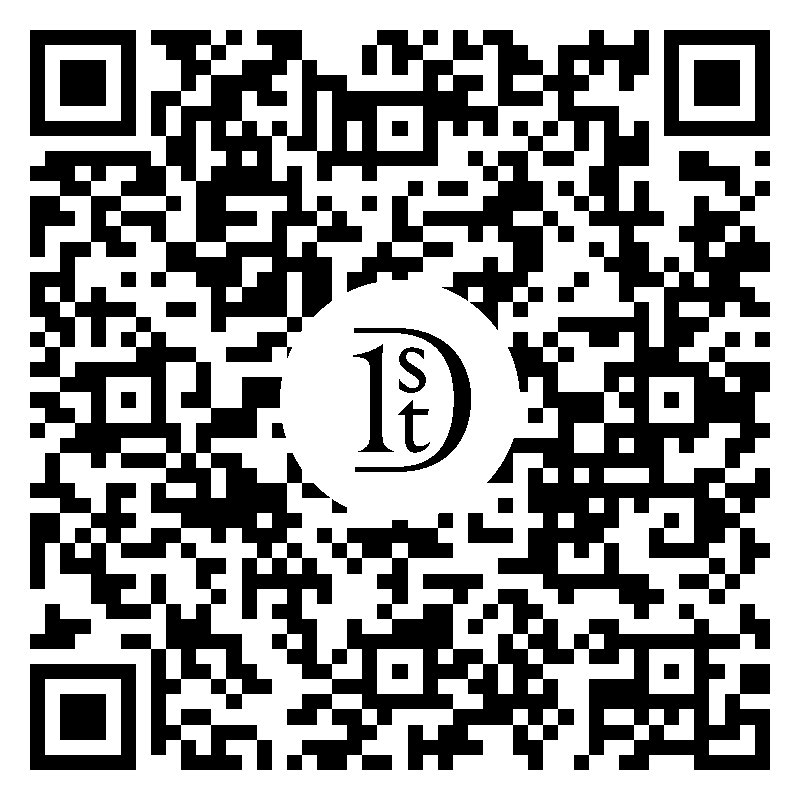 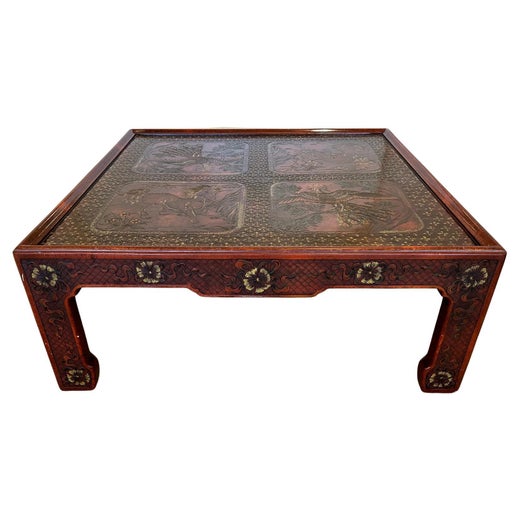 In the Widdicomb family, furniture ran in the blood. Furniture maker George Widdicomb emigrated from England to the United States in 1845, eventually setting up a cabinet shop in Syracuse, New York, before moving west to Grand Rapids, Michigan. There, he opened a shop with his four sons, including John Widdicomb, whose name would help carry the family legacy into the 20th century.

About the Seller
5.0
Located in Delray Beach, FL
Platinum Seller
These expertly vetted sellers are 1stDibs' most experienced sellers and are rated highest by our customers.
Established in 2018
1stDibs seller since 2022
48 sales on 1stDibs
Typical response time: <1 hour
More From This SellerView All
People Also Browsed
You May Also Like