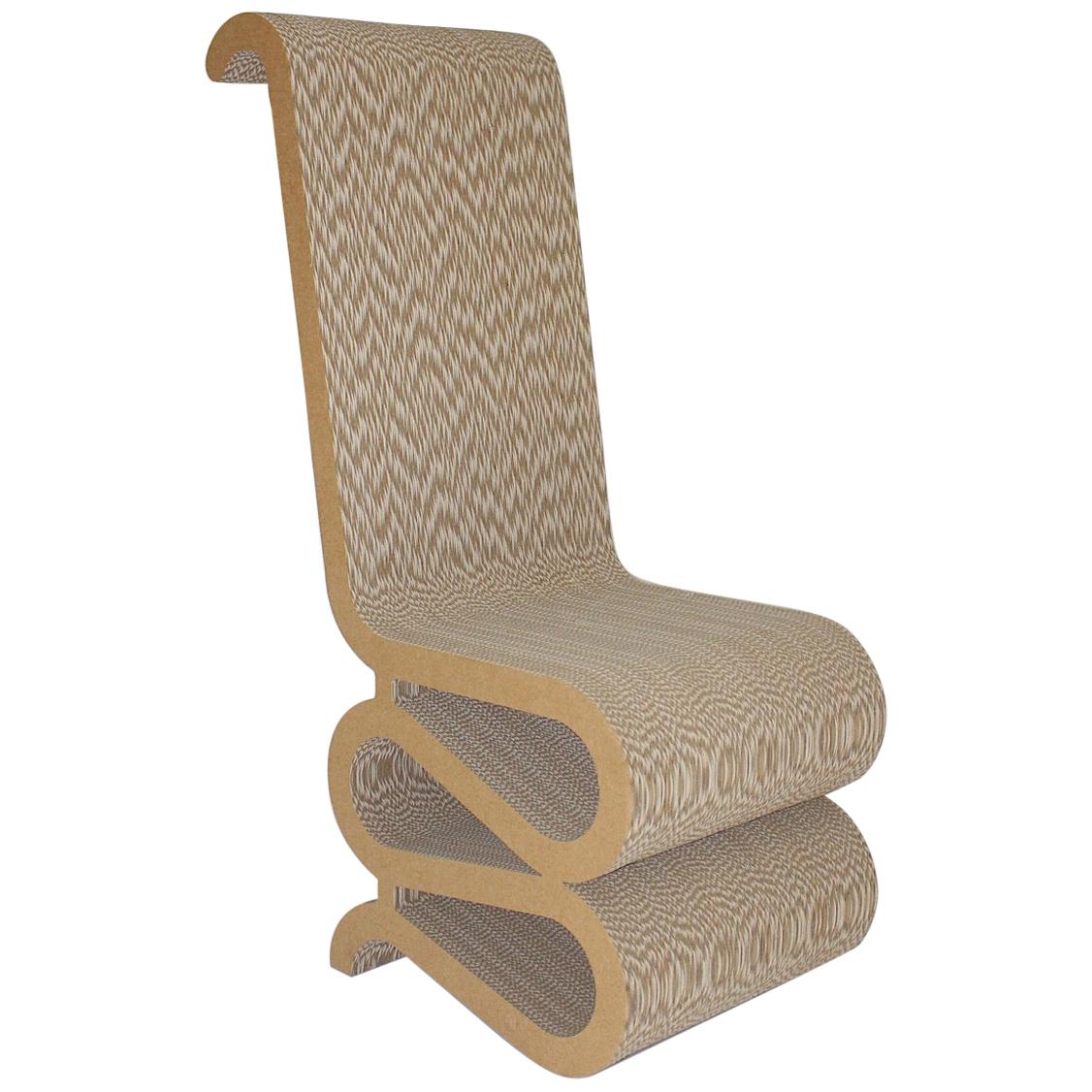 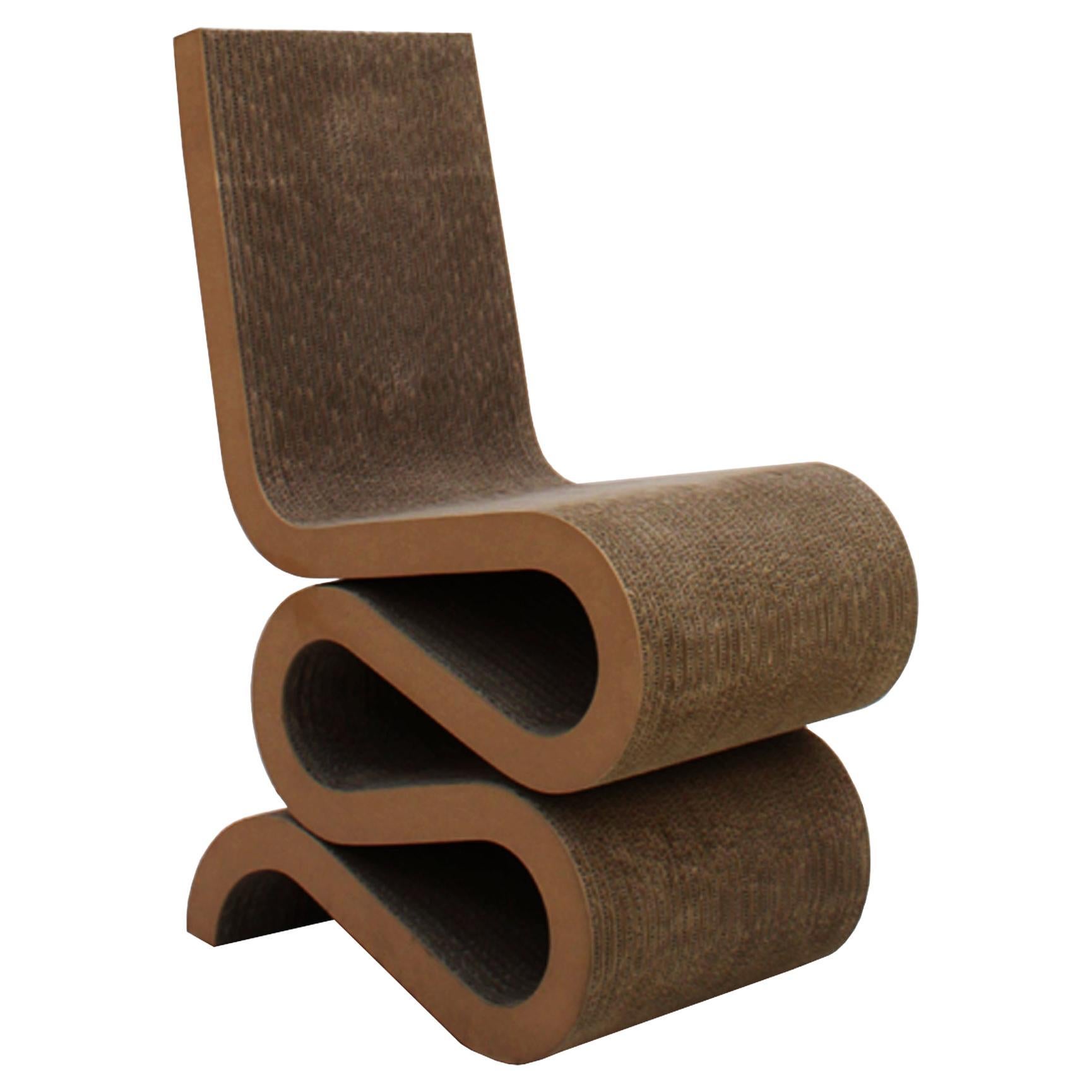 Pair Of Wiggle Side Chairs designed by Frank Gehry 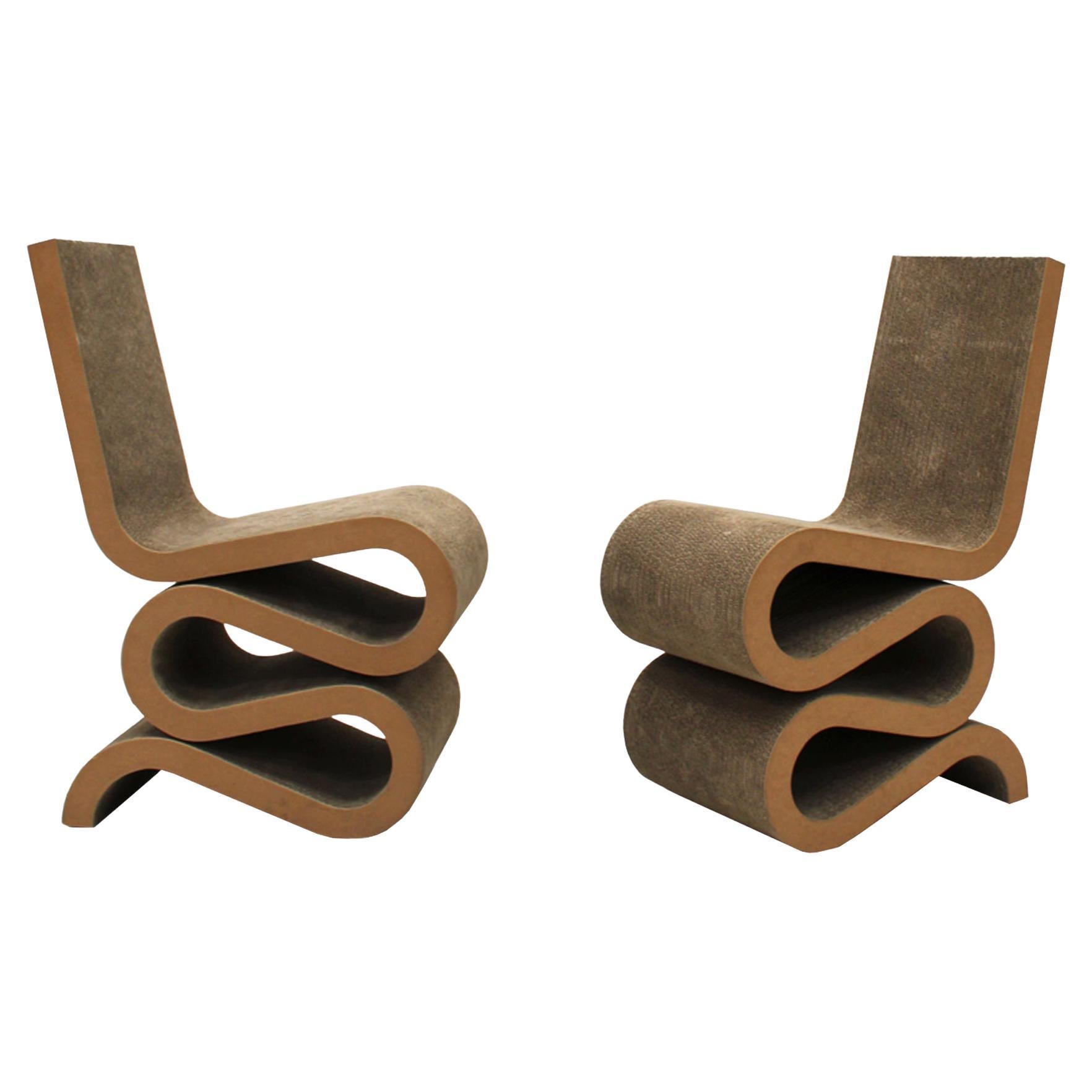 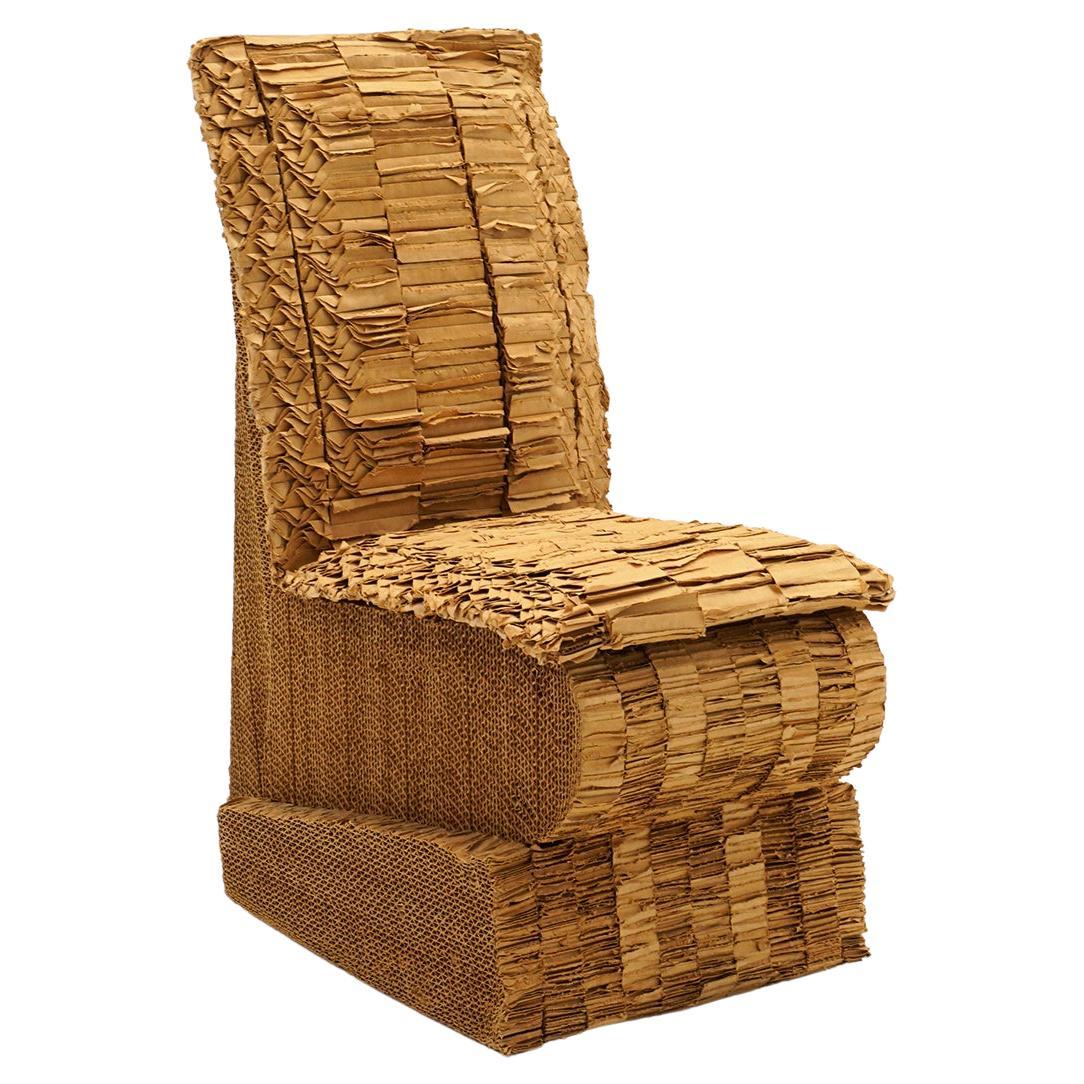 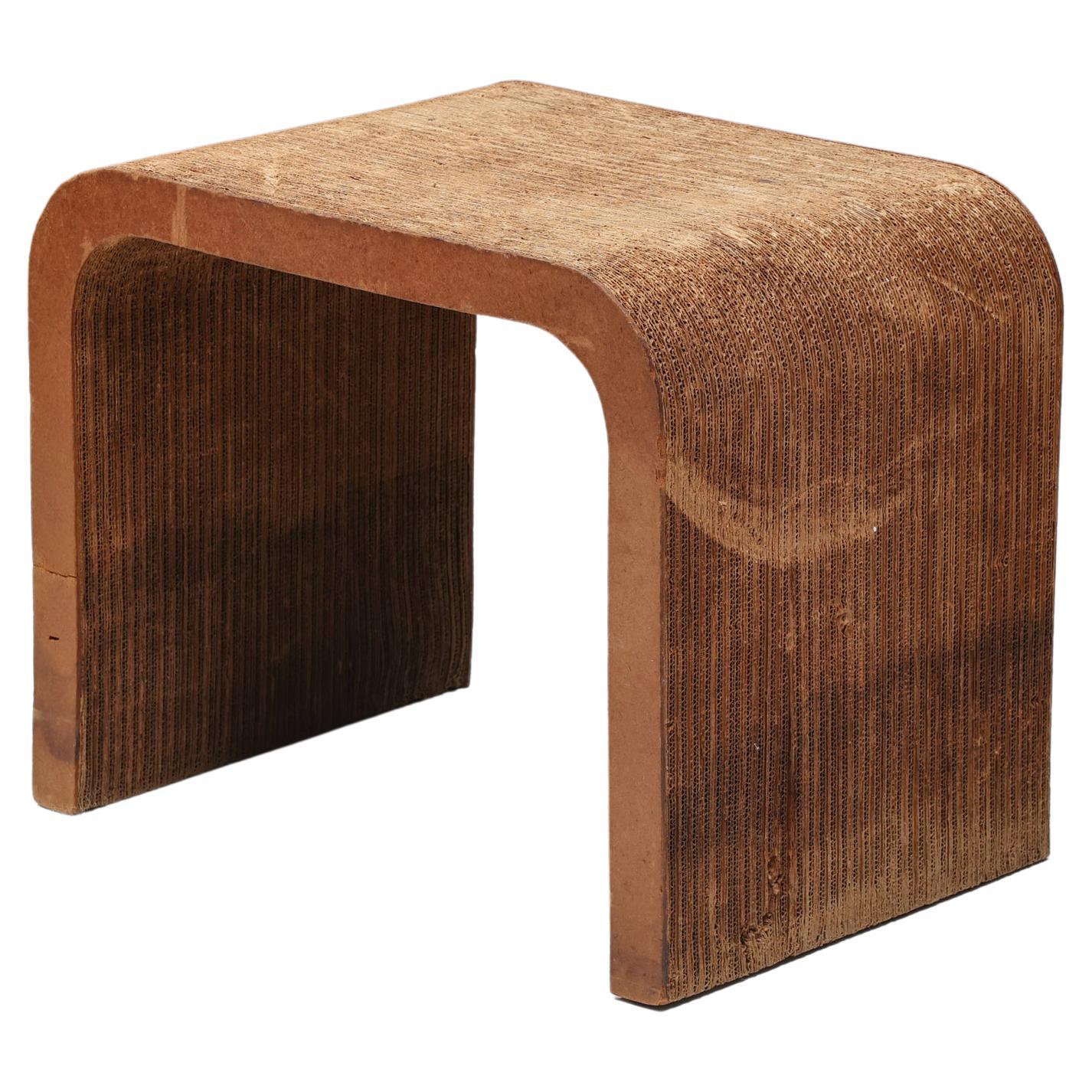 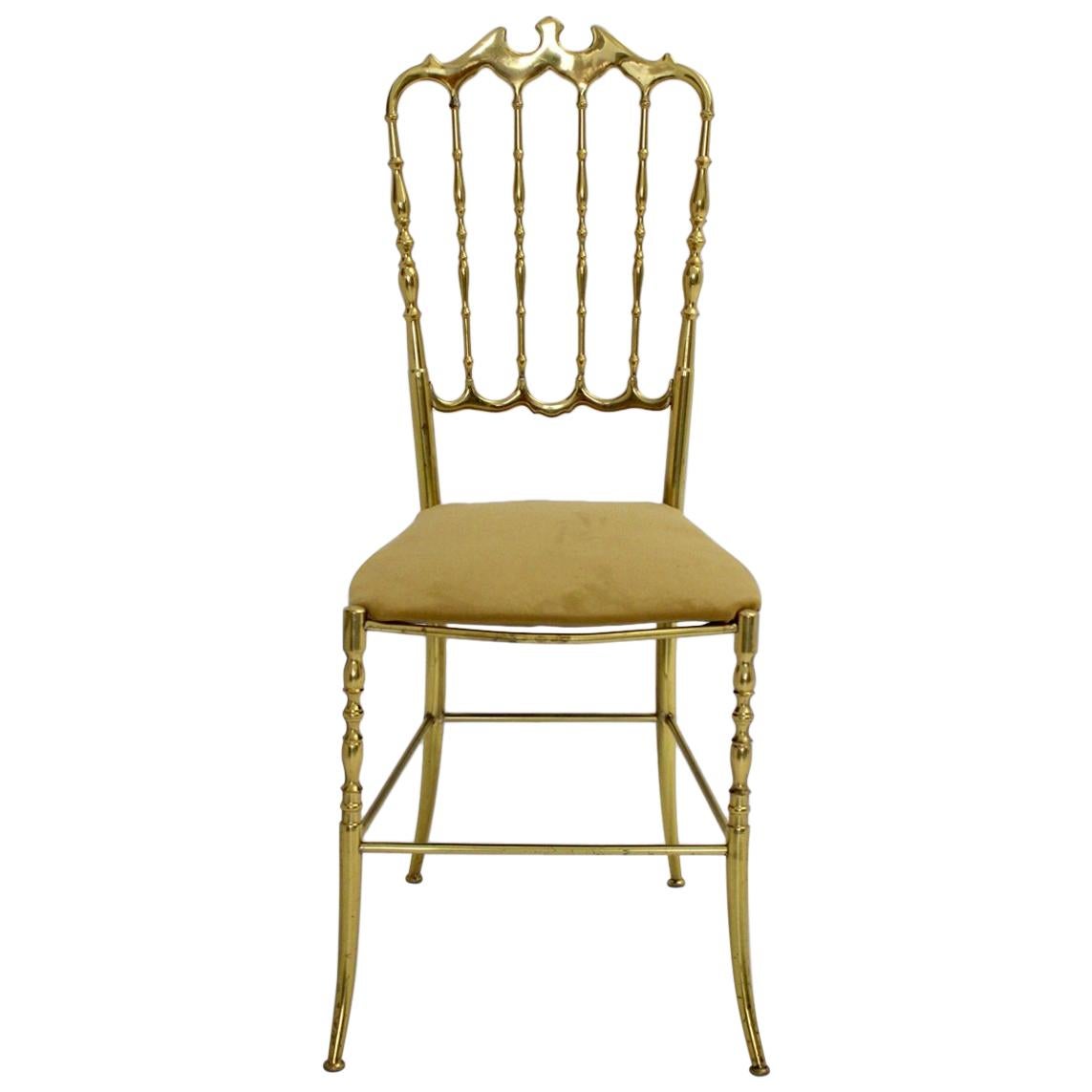 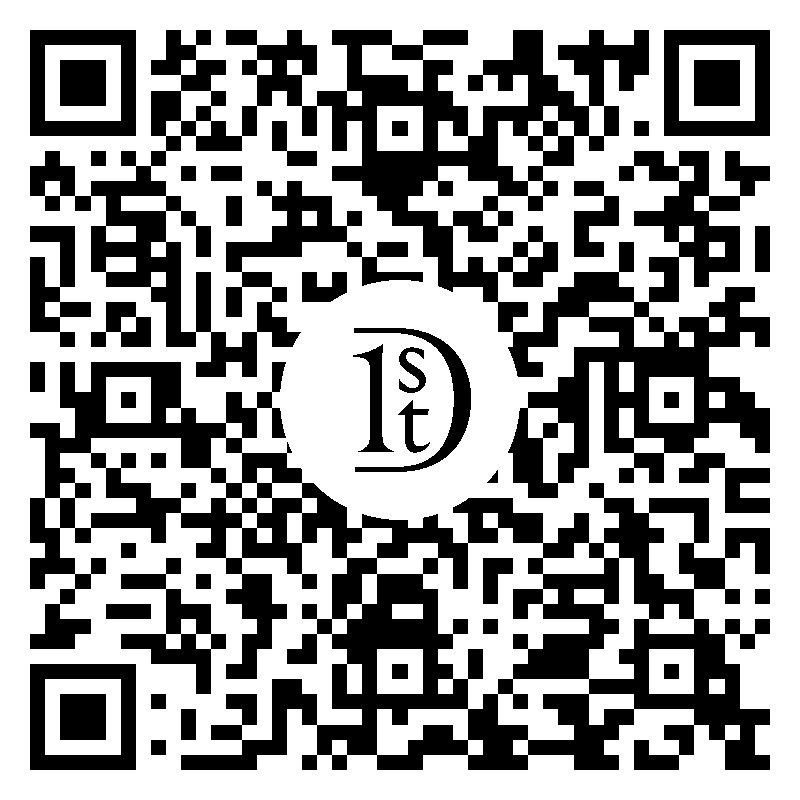 A mid century modern vintage cardboard wiggle chair, which is a great design side chair by Frank O. Gehry, 1972 for Jack Brogan, USA 1972-1973. Reissued by Vitra from 1992 as Wiggle side chair. The vintage Wiggle Side Chair features a laminated and labeled cardboard construction. The surface is in very good condition with minor signs of age and use. approx. measures: Width: 36 cm Depth: 60 cm Height: 84 cm Seat height: 46.5 cm

Designed by Frank Gehry
​​In April of 1972, the New York Times Magazine heralded the introduction of what it dubbed “Paper Furniture for Penny Pinchers.” In his recently launched studio, Canadian-American architect Frank Gehry (b. 1929) had invented a new kind of furniture from the cardboard used to make architectural models. The venturesome, sculptural line included the Wiggle chair.“If the cost of living keeps rising, we may all be taking a fresh look at paper furniture,” pronounced the magazine. “If it's as fanciful and visually exciting as this collection designed by Los Angeles architect Frank Gehry and constructed from laminated cardboard, the prospects aren't that bleak.”Indeed, Gehry’s paper furniture series, Easy Edges, was captivating for the dynamic, sinuous forms he managed to tease from a material as bland as packaging cardboard. The collection’s signature Wiggle chair, for example, resembles a gently unfurling ribbon, its graceful S-shape a striking foil to the rough quality of its material.An alternative to plastic as well as an antidote to what Gehry considered “ponderous, overpriced and tyrannical” furniture of the time, the Easy Edges series was ingeniously simple in form and production. At launch, the Wiggle chair was priced at under $30, prompting some to characterize it as disposable furniture.That designation may not be the most apt, however. Despite the lowbrow nature of its material, the Wiggle chair is impressively durable as well as comfortable, a result achieved by carefully calculated corrugation. Alternating the direction of corrugation in each of the chair’s layers gave it “enough strength to support a small car,” Gehry told The Christian Science Monitor in 1972.Another benefit to the stacked layers of cardboard? A noise-absorbing quality that made the Wiggle a practical seat for family homes — although the chair is now more likely to serve as a statement piece in a modern interior than as a set around a dining table.Despite the immediate popularity of the Easy Edges furniture, Gehry stopped producing the line out of his own office in the early 1980s in order to focus on his primary passion: architecture. But Swiss manufacturer Vitra — for which Gehry would go on to design a headquarters and a design museum in Weil am Rhein, Germany — obtained the rights for the collection and has been manufacturing the Wiggle chair and its coordinating Wiggle stool ever since. 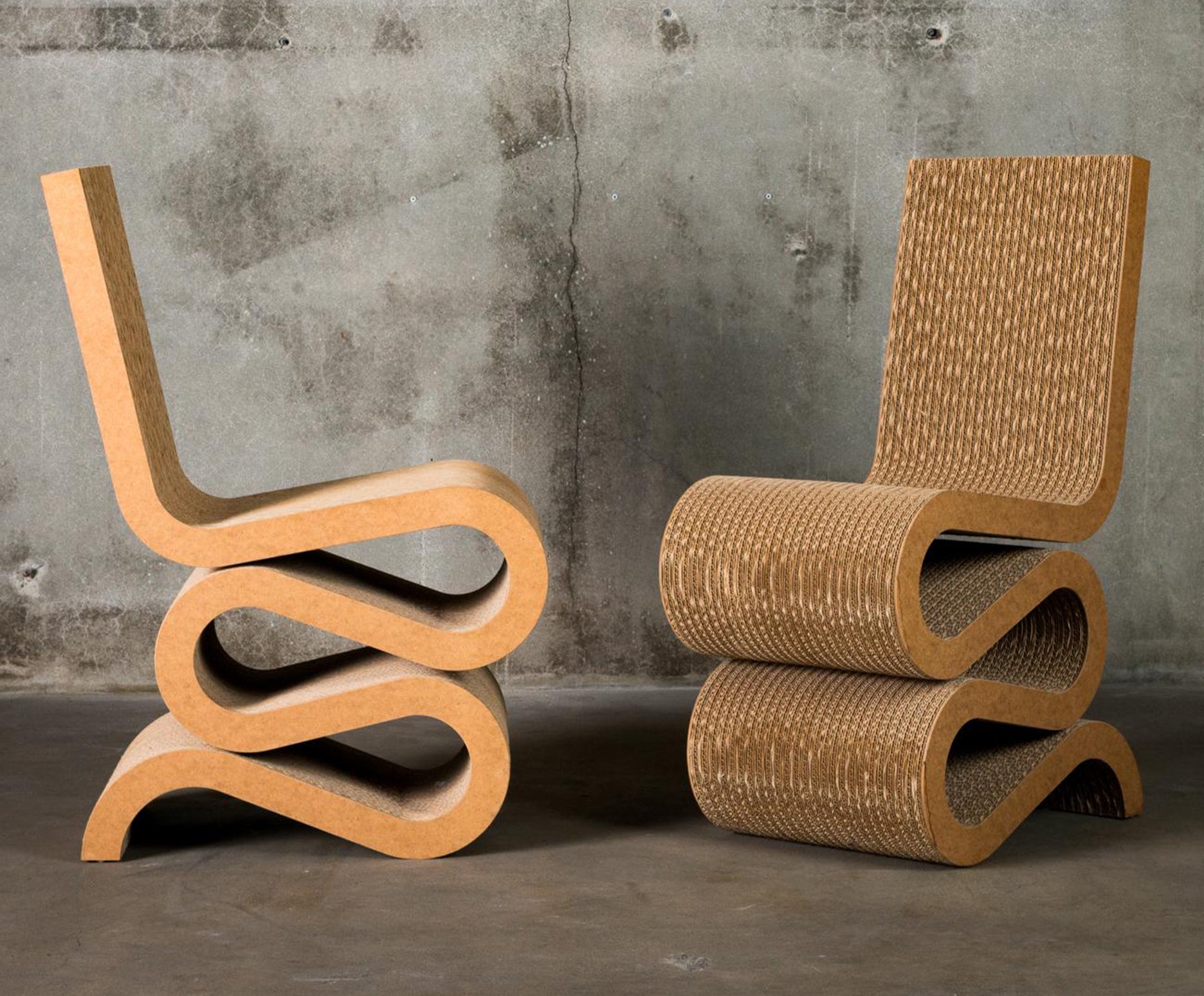 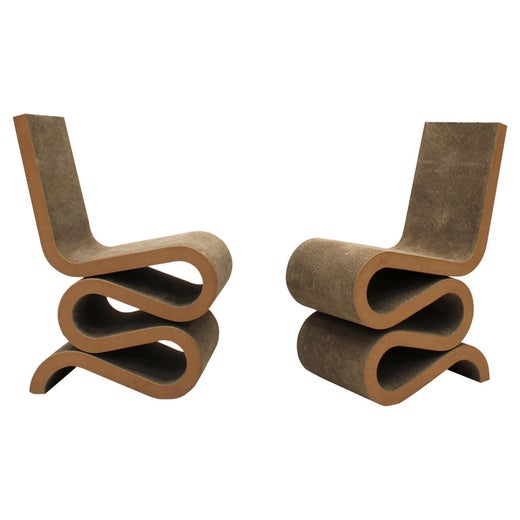 1stDibs Buyer Protection Guaranteed
If your item arrives not as described, we’ll work with you and the seller to make it right. Learn More
About the Seller
5.0
Located in Vienna, Austria
Platinum Seller
These expertly vetted sellers are 1stDibs' most experienced sellers and are rated highest by our customers.
Established in 1970
1stDibs seller since 2014
343 sales on 1stDibs
Typical response time: 2 hours
More From This SellerView All
People Also Browsed
You May Also Like
Featured in Iconic DesignsView All