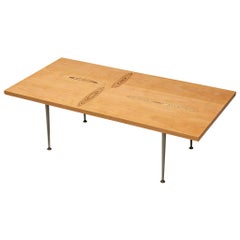 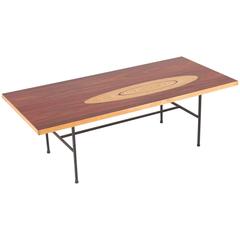 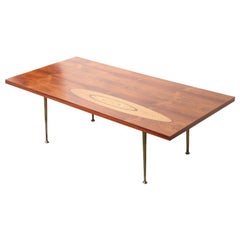 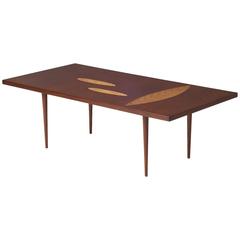 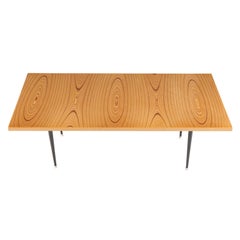 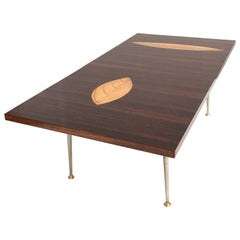 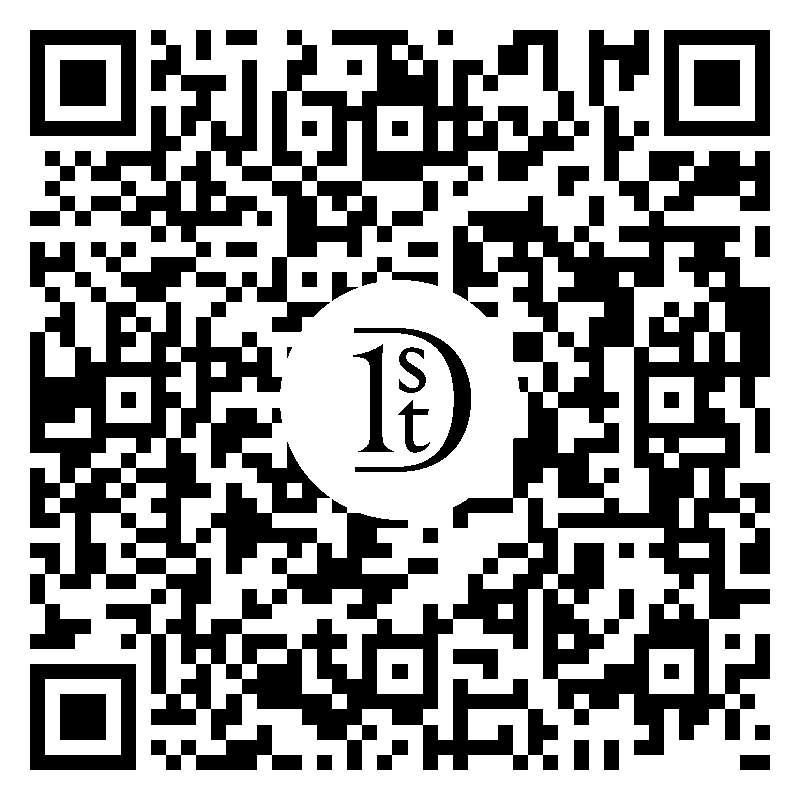 Tapio Wirkkala for Asko, cocktail table in Birchwood and metal, Finland, 1960s. Coffee table with wooden inlay ornaments designed by Tapio Wirkala. The table is produced by Asko. This coffee table is one of Wirkkala's iconic furniture designs. Made with three oval shaped wood inlays with annual rings. The tabletop lays on a black steel frame. Wirkkala (1915-1985) was not only a furniture designer but a sculptor too, and he was one of the major figures of post-war design in Finland. He made home ware such as glassware and ceramics. One of his trademarks is his incorporation of Finnish flora and fauna in his design.

Established in 2007, Morentz has a team of approximately 55 restorers, upholsterers, interior advisers and art historians, making it a gallery, workshop and upholstery studio, all in one. Every day, a carefully selected array of 20th-century furniture arrives from all over the world at the firm’s warehouse, where the team thoroughly e...

Recognized Seller
This designation is for sellers whose items consistently exemplify the best of 1stDibs.
Diamond Seller
This distinction is for experienced sellers who continually surpass customer expectations.
Established in 2006
1stDibs seller since 2012
2,910 sales on 1stDibs
Typical response time: 1 hour
Associations
20th Century Specialists
More From This Seller
View All From Seller