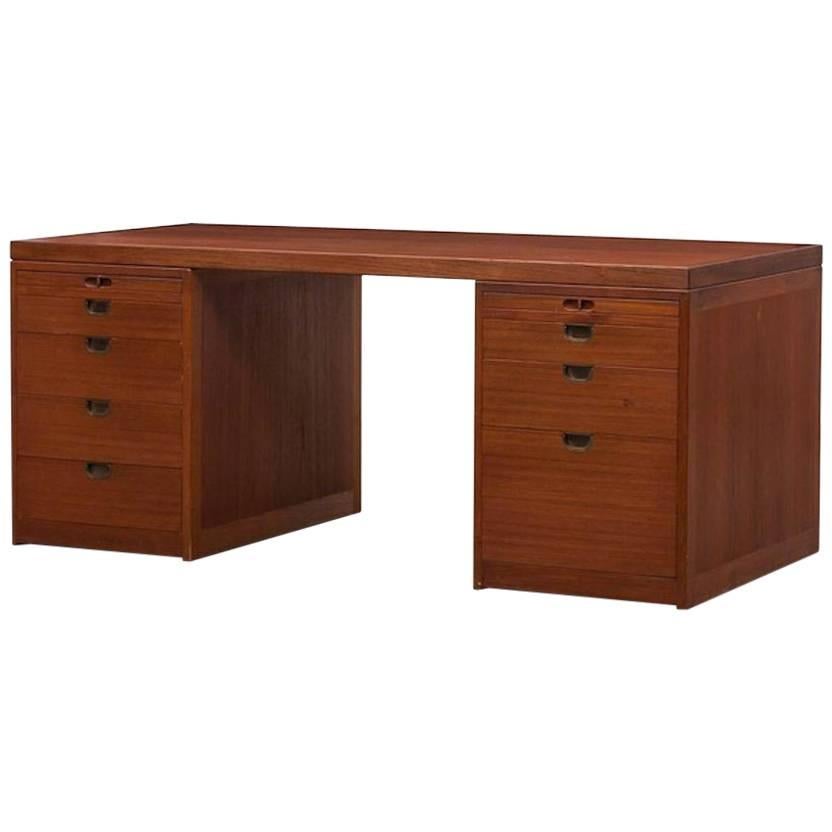 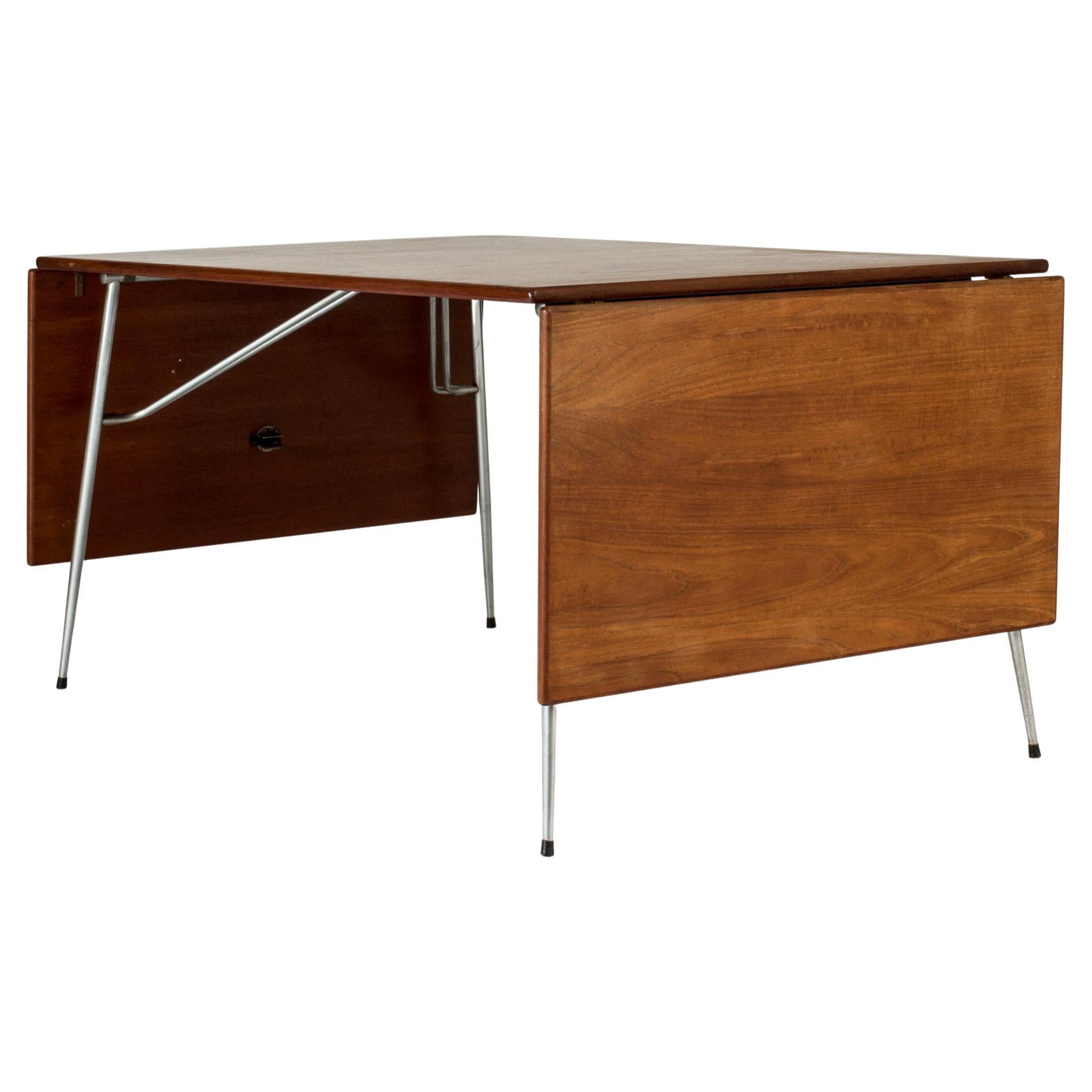 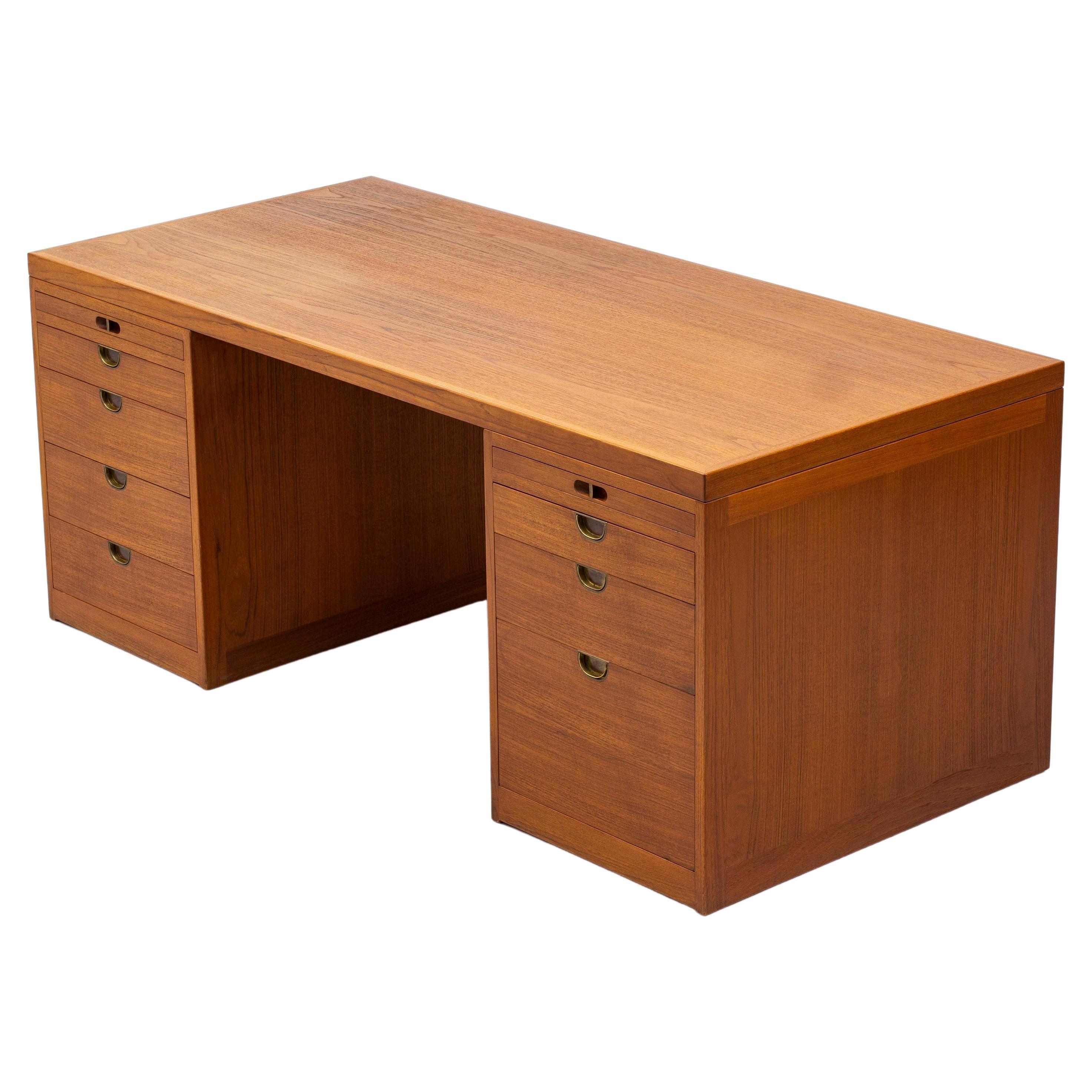 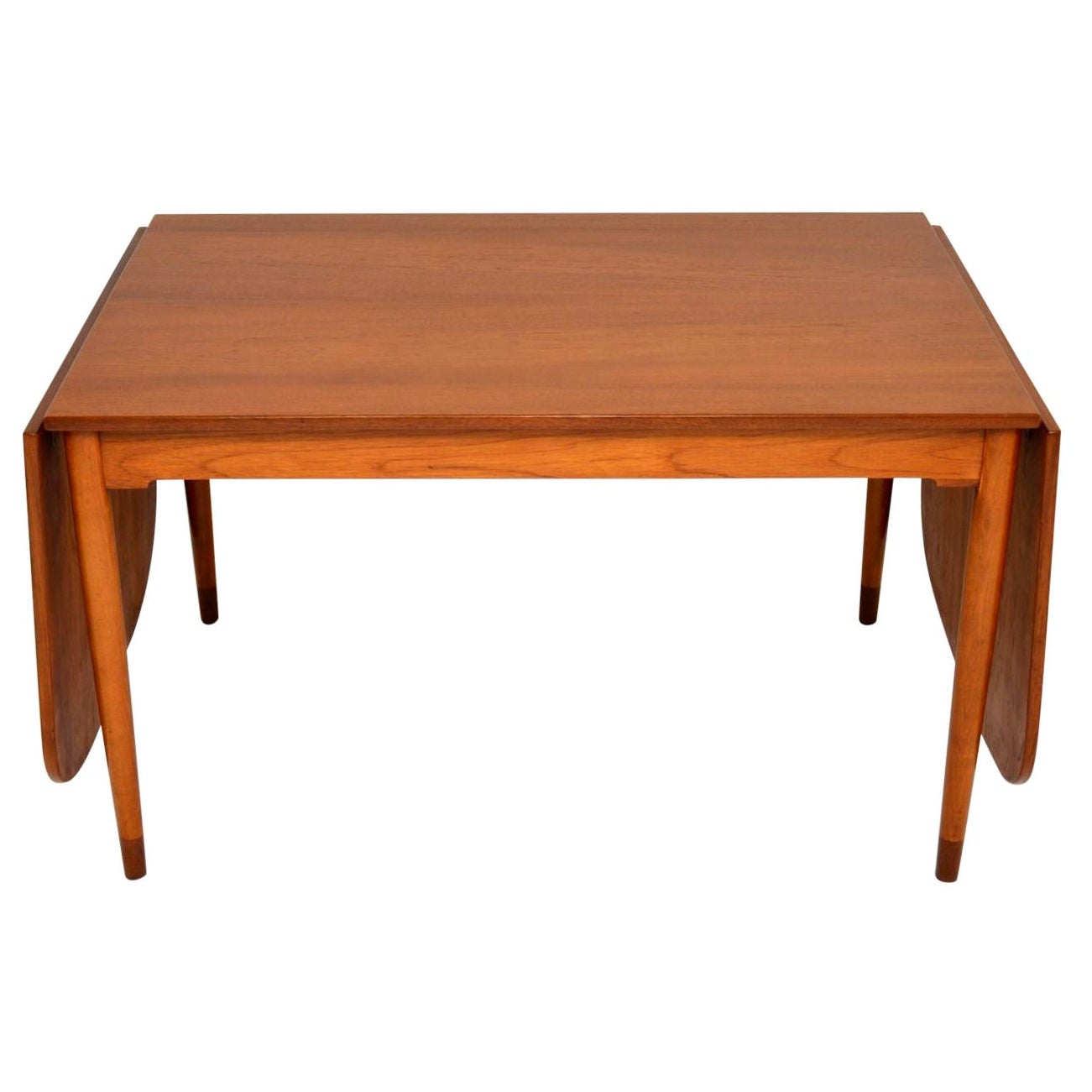 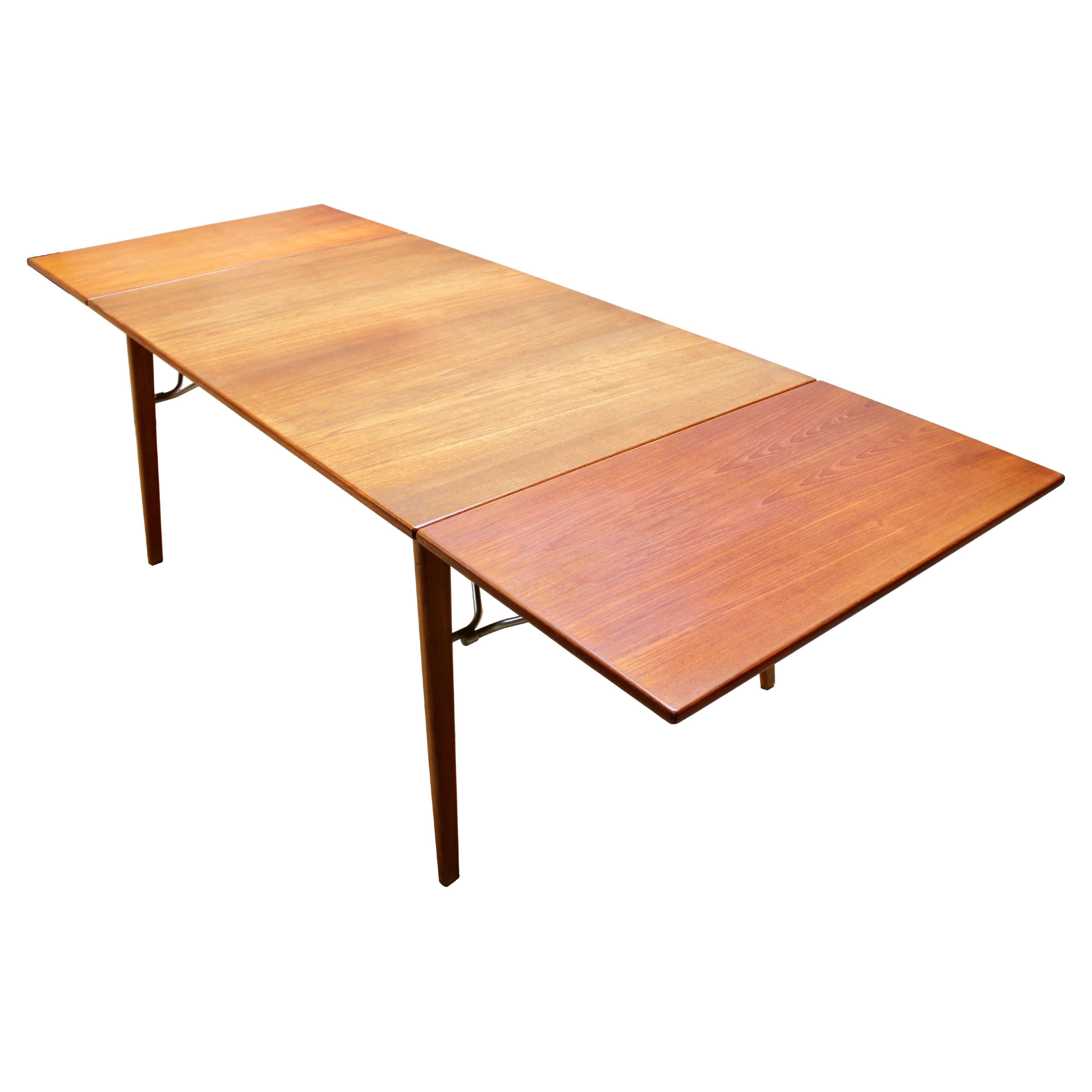 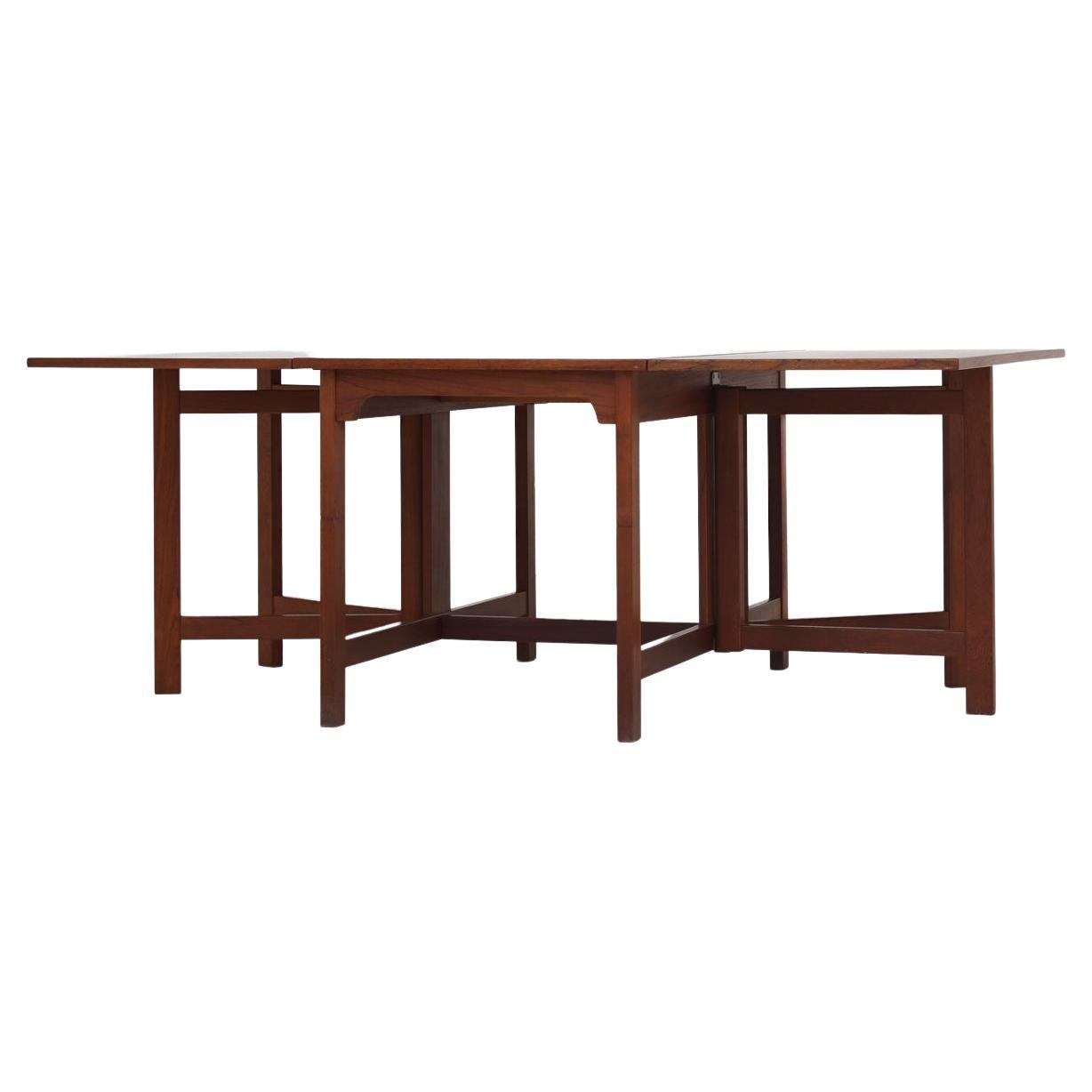 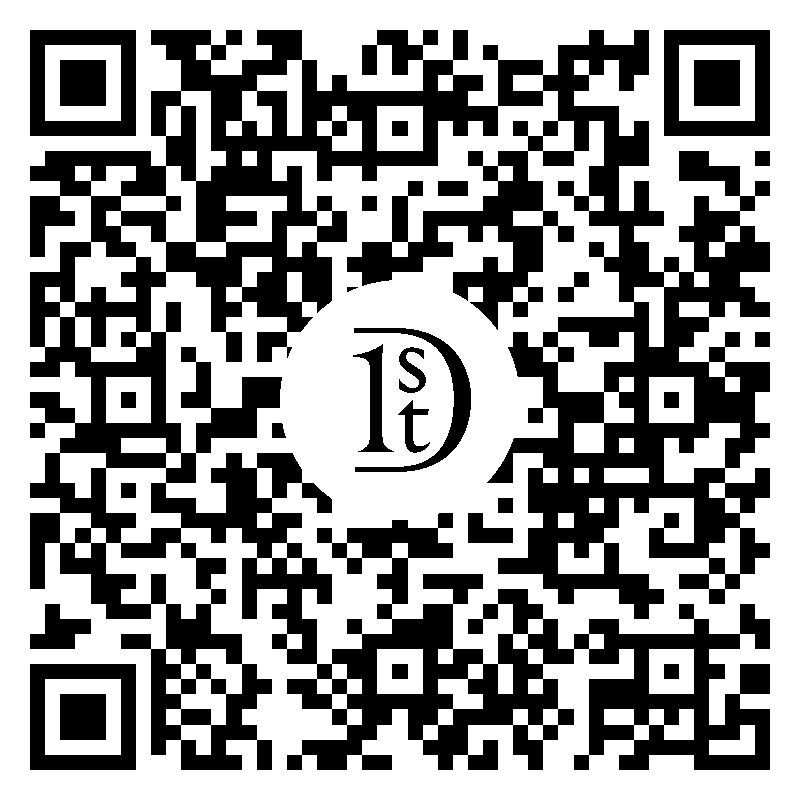 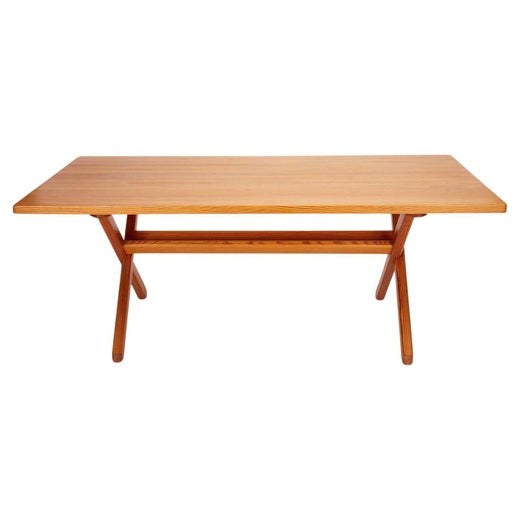 Among the great mid-20th century Danish furniture designers, Børge Mogensen distinguished himself with his faith to traditional values of craftsmanship and honesty of materials.

While peers such as Hans Wegner, Finn Juhl and Arne Jacobsen designed some of the most striking and now iconic furnishings of the era, Mogensen focused on making pieces that were simple, durable and comfortable — and in the long run perhaps more useful and better loved.

Mogensen studied under and later worked for Kaare Klint, a master cabinetmaker whose chief tenets were quality of construction and simplicity of line. Klint was a classicist, who believed that furniture forms should evolve from those of historical models. So, too, in his way was Mogensen, as two of his best-known earlier pieces attest. His 1945 Spokeback Sofa, with hinged arms that can be lowered to facilitate lounging, is a reinterpretation of the venerable Knole settee. With the oval silhouette of its plywood backrest and waterdrop-shaped cutouts, Mogenson’s Shell chair, designed in 1949, can be seen as a novel take on early 19th century Empire side chairs.

Yet Mogensen shared the aesthetical sensibilities of his most forward-looking colleagues. His cabinets deploy the same spare geometries and lushly figured woods as those of Ludwig Mies van der Rohe and his disciple Florence Knoll, the chief difference being that Mies and Knoll used chrome steel for the frames and legs of their pieces. The brawny oak frames and slung leather seats and backrests of Mogensen’s Hunting chair (1950) and Spanish chair (1958) display the same hefty construction and appreciation of natural materials seen in the work of Charlotte Perriand and Sergio Rodrigues.

As you will see from the furnishings on 1stDibs, Børge Mogensen designed for function more than sculptural effect. While his chairs may not be the first pieces in a décor to draw the eye, they are often the first to draw in those looking for a comfortable seat.

1stDibs Buyer Protection Guaranteed
If your item arrives not as described, we’ll work with you and the seller to make it right. Learn More
About the Seller
5.0
Located in San Jose, CA
Platinum Seller
These expertly vetted sellers are 1stDibs' most experienced sellers and are rated highest by our customers.
Established in 2011
1stDibs seller since 2015
646 sales on 1stDibs
Typical response time: 1 hour
More From This SellerView All
People Also Browsed
You May Also Like