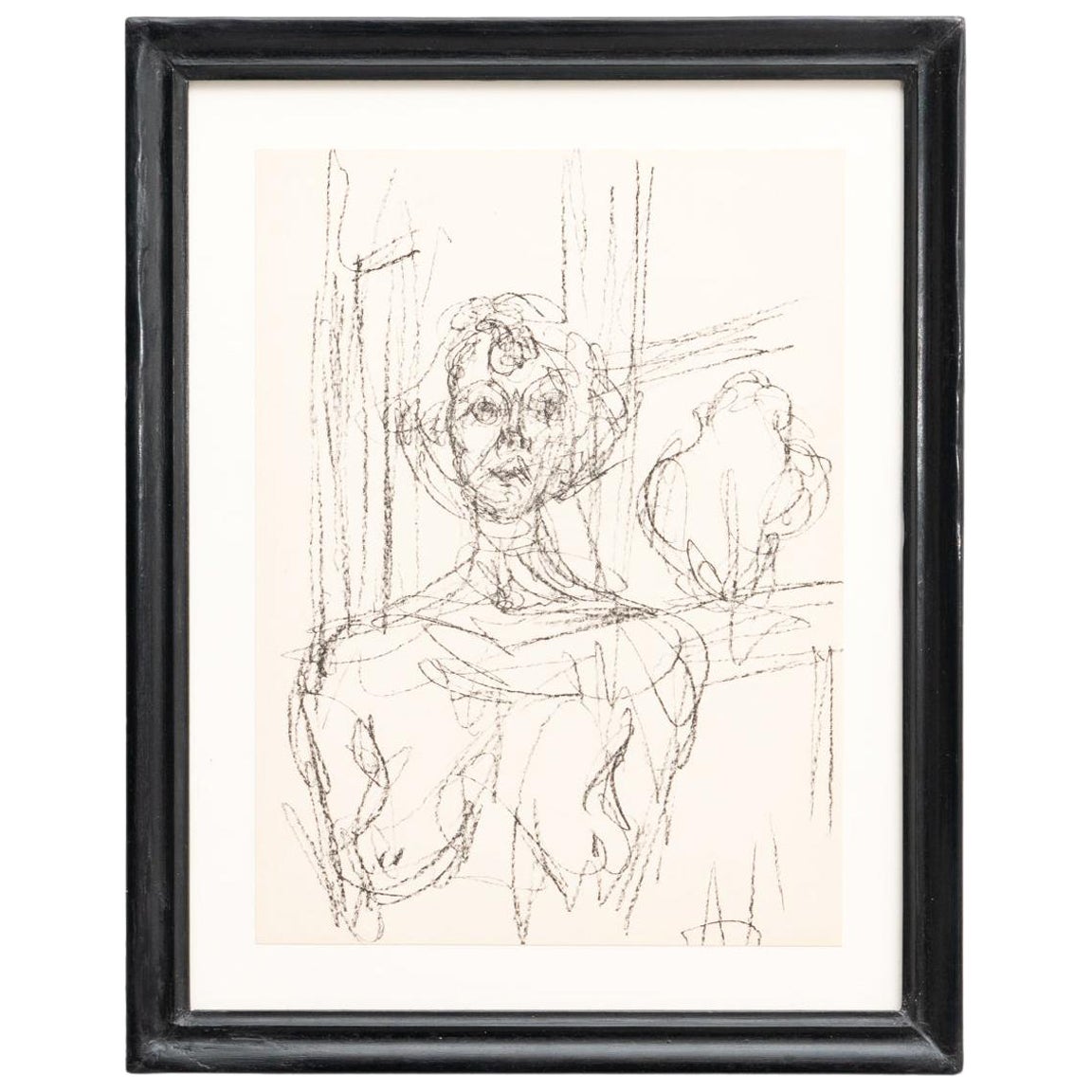 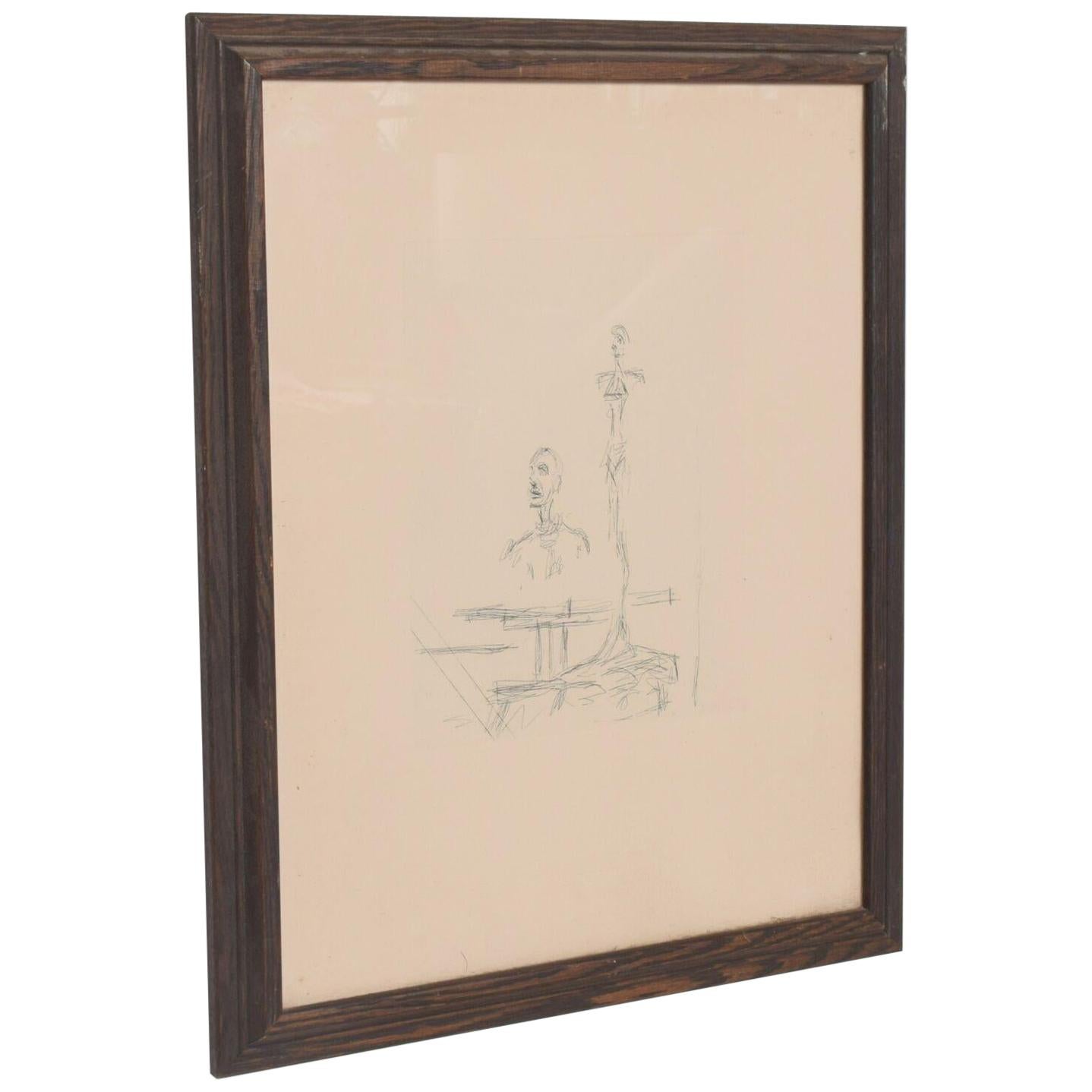 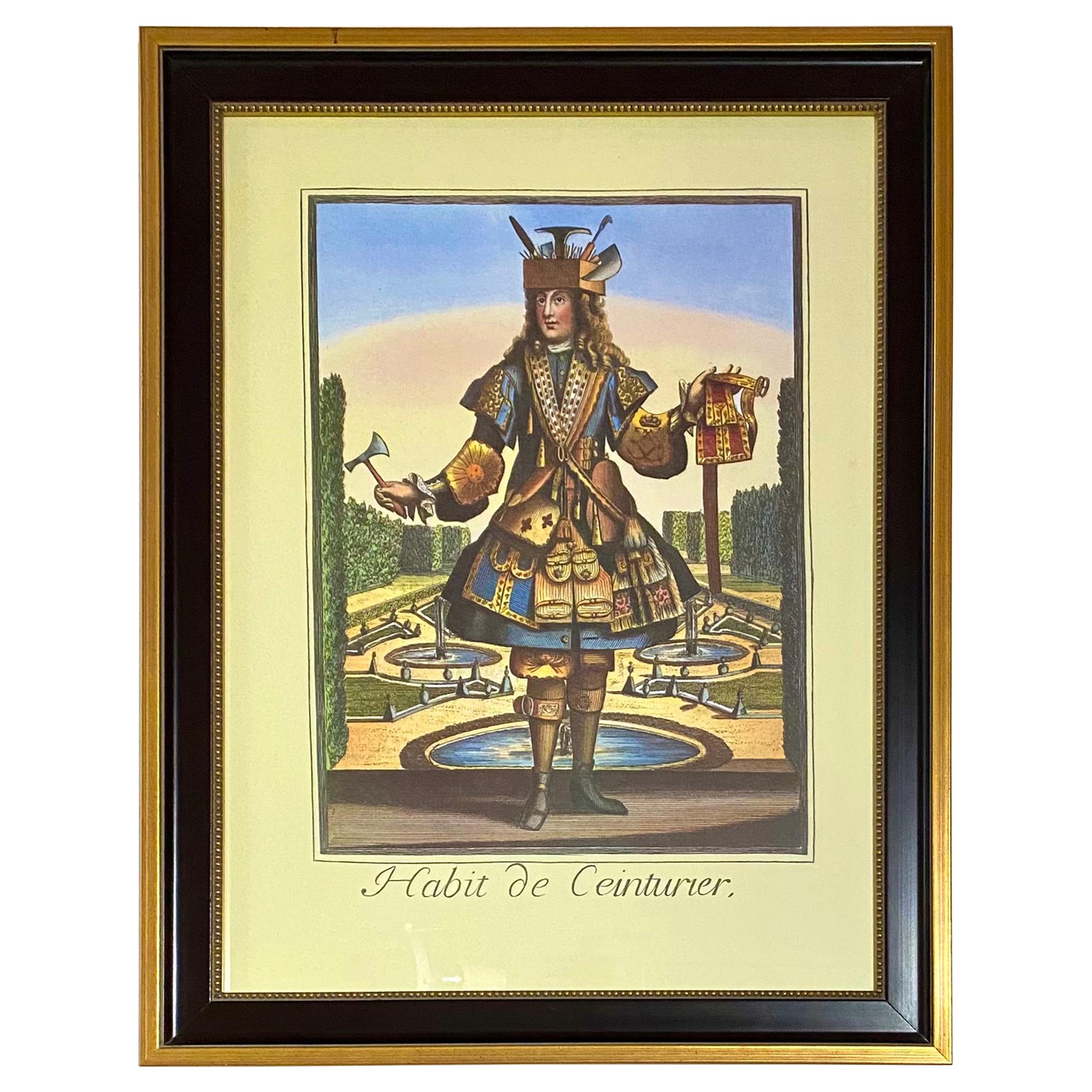 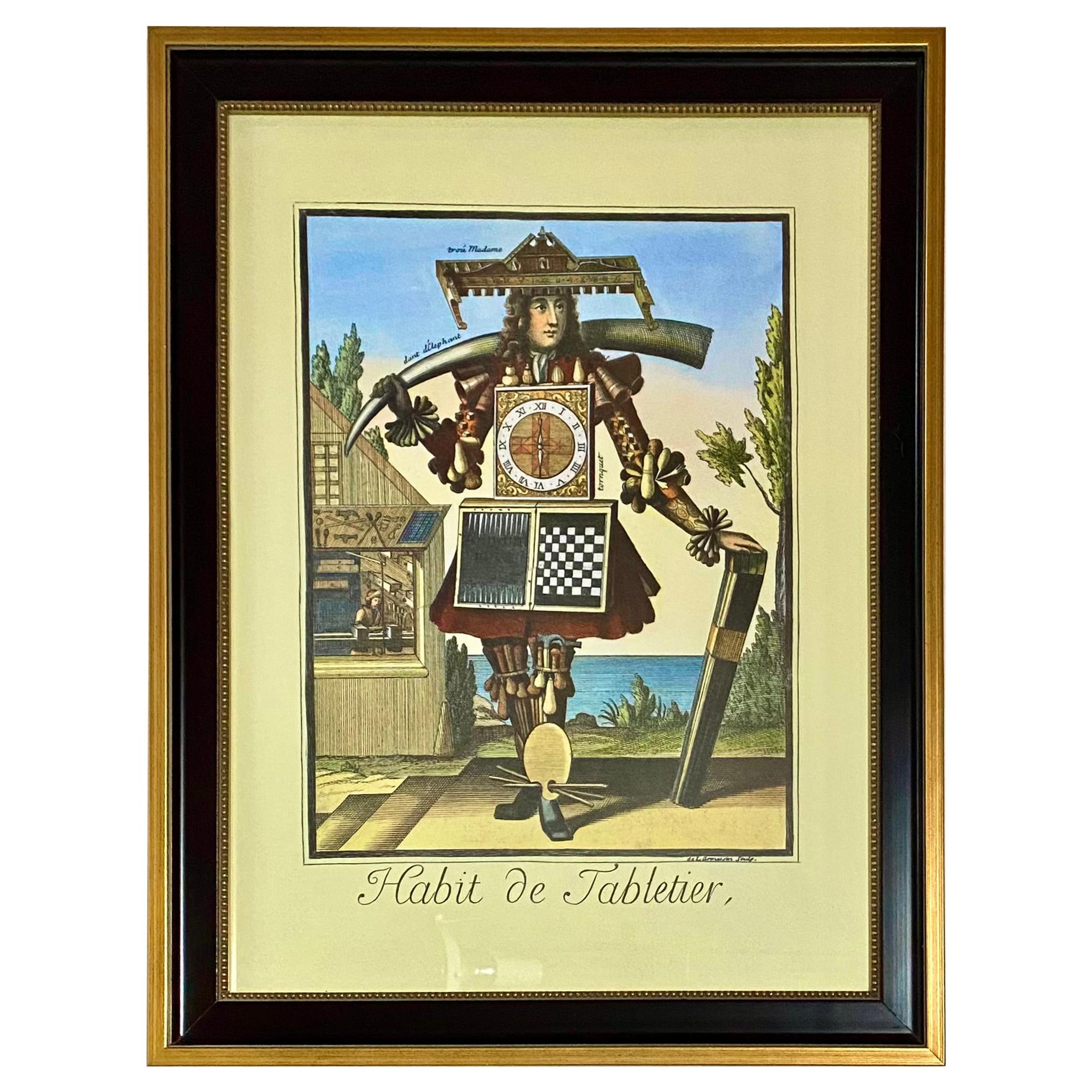 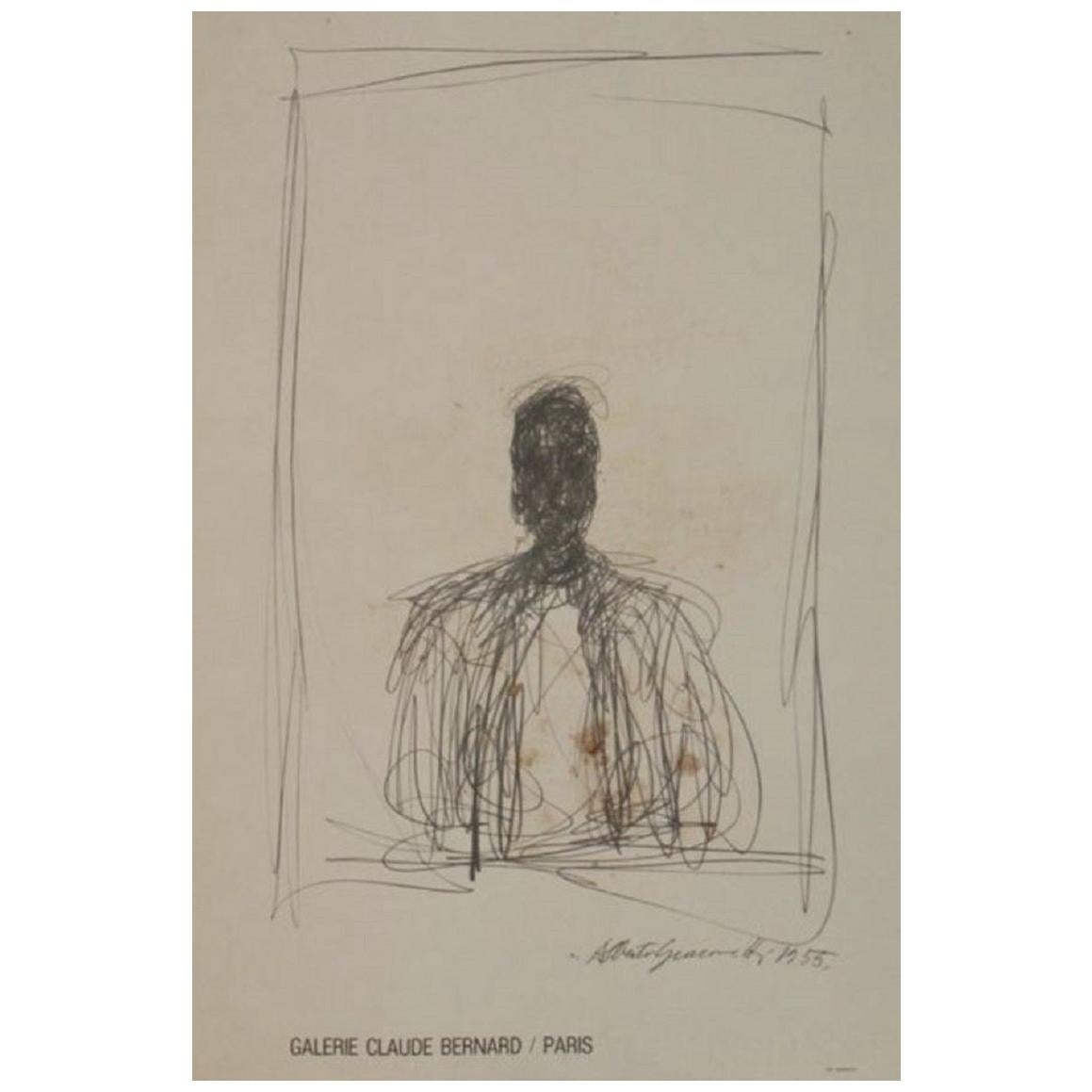 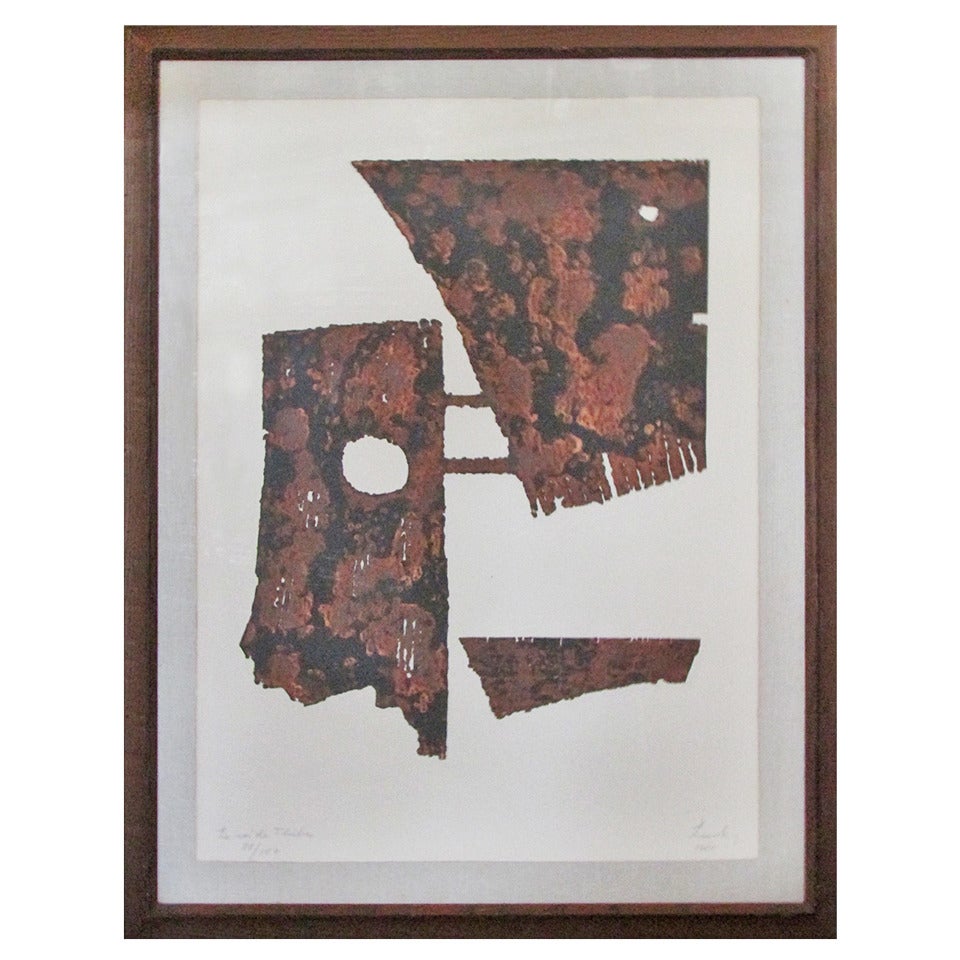 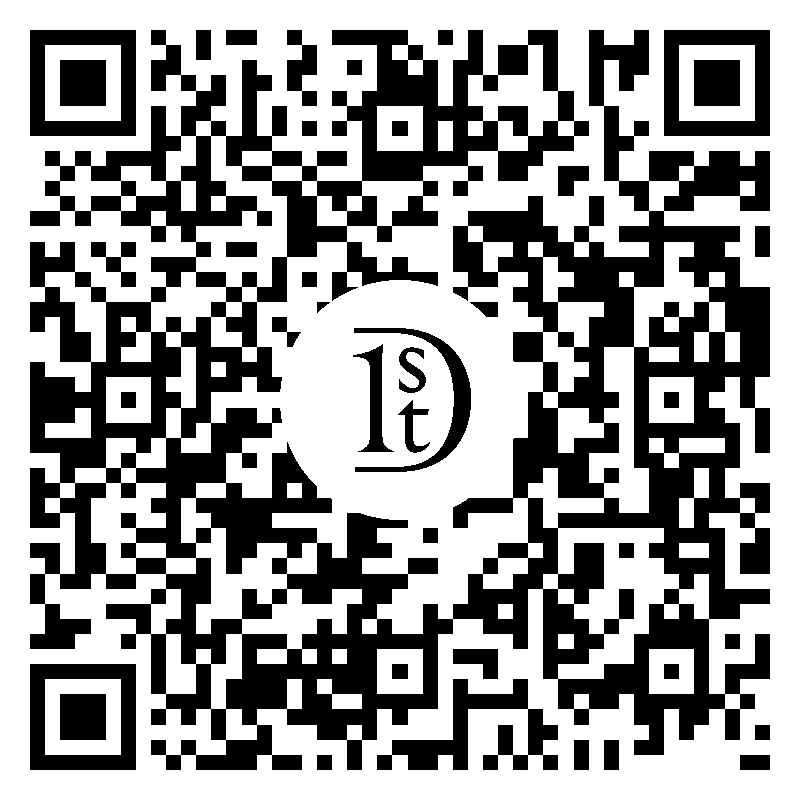 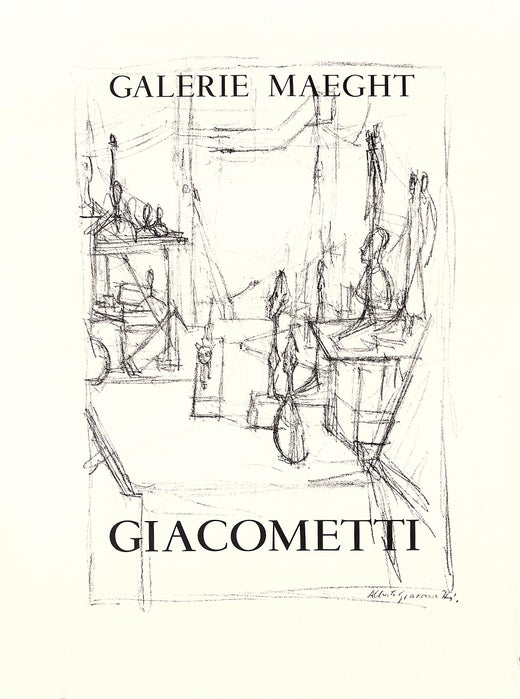 Alberto Giacometti was a painter, printmaker and furniture designer but he is best known as one of the 20th century’s most important sculptors. He is revered for the elongated, slender human figures he created in the years following World War II that reflected existentialism and the trauma associated with the conflict.

Giacometti was born in Borgonovo, Switzerland, in 1901 to a creative family. His father Giovanni was a Post-Impressionist painter, his godfather Cuno Amiet was a Fauvist painter, his brother Bruno was an architect, and his other brother Diego was an artist and furniture designer who also served as Giacometti’s model. (The sculptor worked chiefly with models plucked from his personal life.)

Beginning in 1922, Giacometti studied at the Académie de la Grande-Chaumière in Paris and was influenced by the Cubist work of Alexander Archipenko, Raymond Duchamp-Villon and the post-Cubist sculptures of Jacques Lipchitz and Henri Laurens.

During the 1930s, Giacometti designed furniture such as lamps, vases and wall décor to earn a living, often collaborating with interior designer Jean-Michel Frank, whose interiors tastefully mixed extravagance with sophisticated simplicity. However, Giacometti’s passion lay in creating sculptures.

Alberto and his brother Diego left Paris in 1940 to escape the Nazi invasion and spent time in the South of France before fleeing to Geneva, remaining there until 1946. In 1947, Giacometti began work on his most famous sculptures — very tall and thin figurines that came to be associated with frailty and loneliness.

Giacometti catapulted to fame in the United States following two exhibitions of his sculptures in 1948 and 1950 at the Pierre Matisse Gallery in New York City — Jean-Paul Sartre authored the catalogue essay for the latter. In 1961, Giacometti’s friend, Irish playwright Samuel Beckett, asked him to design the set for a re-staging of his play “Waiting for Godot.” His response took on the form of a single plaster tree.

In 1962, Giacometti won the grand prize for sculpture at the Venice Biennale, and for much of the rest of his career, he created modern paintings, drawings and sculptures of plaster, clay and bronze in his small Paris studio. He died in 1966.

Giacometti’s works continue to enthrall collectors. In 2010, his life-size bronze sculpture L'Homme qui marche (“the man who walks”), which now adorns the 100 Swiss Franc banknote, became one of the most expensive sculptures to be sold at auction.

About the Seller
4.8
Located in Los Angeles, CA
Platinum Seller
These expertly vetted sellers are 1stDibs' most experienced sellers and are rated highest by our customers.
Established in 2008
1stDibs seller since 2008
782 sales on 1stDibs
Typical response time: <1 hour
More From This Seller

Giacometti 'Annette' Lithograph, circa 1964
By Alberto Giacometti, Mourlot
Located in Barcelona, Barcelona
Lithograph 'Anette' made by Alberto Giacometti. Especially created by the artist in 1964 for Made for the book titled "Prints from the Mourlot Press" published in Paris, 1964 T...
Category

$1,800
Monumental Annette Leamiex Multiplication Loaves Bread Mixed Media Catfish 145"
Located in Dayton, OH
"Annette Lemieux is one of the few wunderkind of the 1980s global art scene who has endured beyond that feverish time to become a significant artist whose work continues to grow in d...
Category