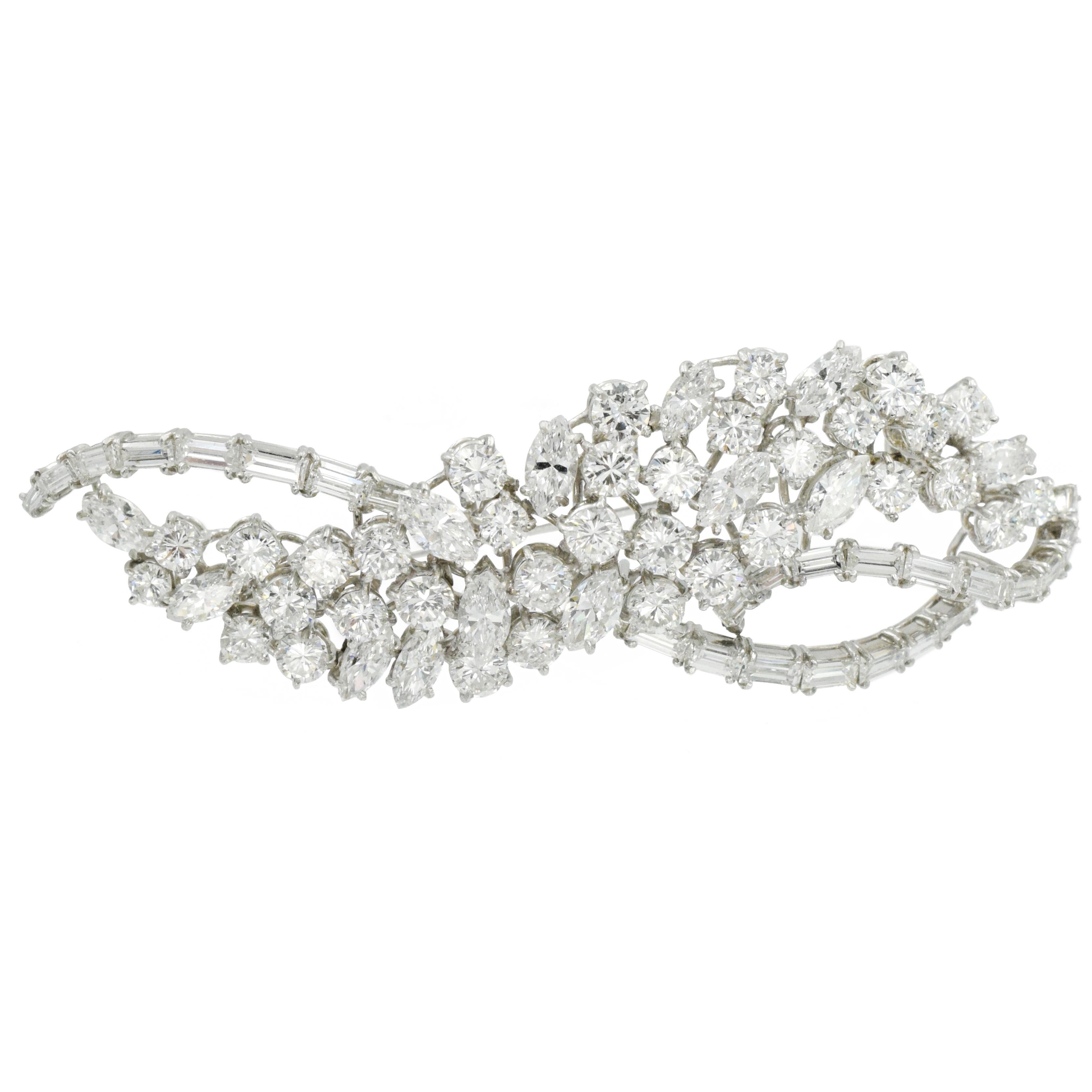 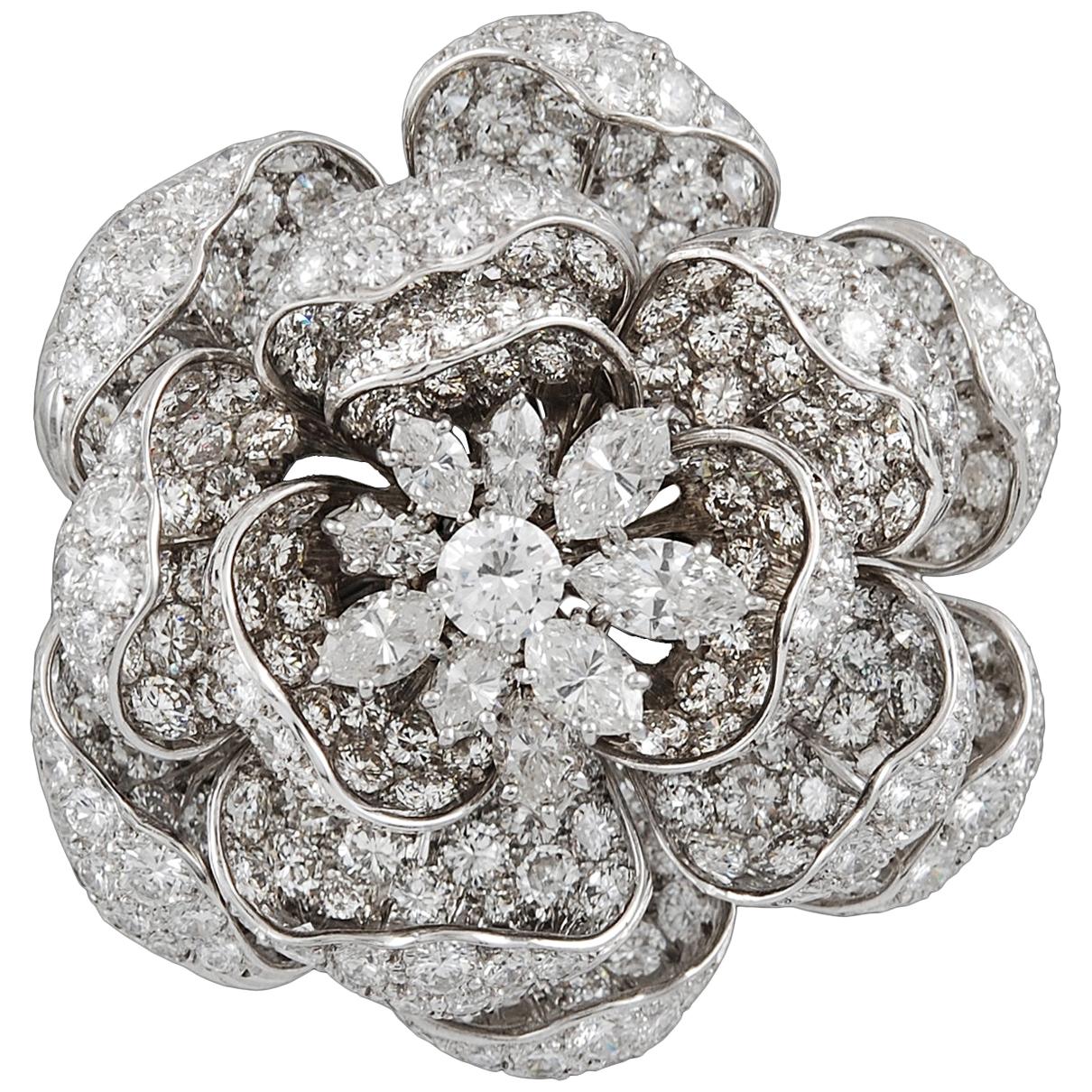 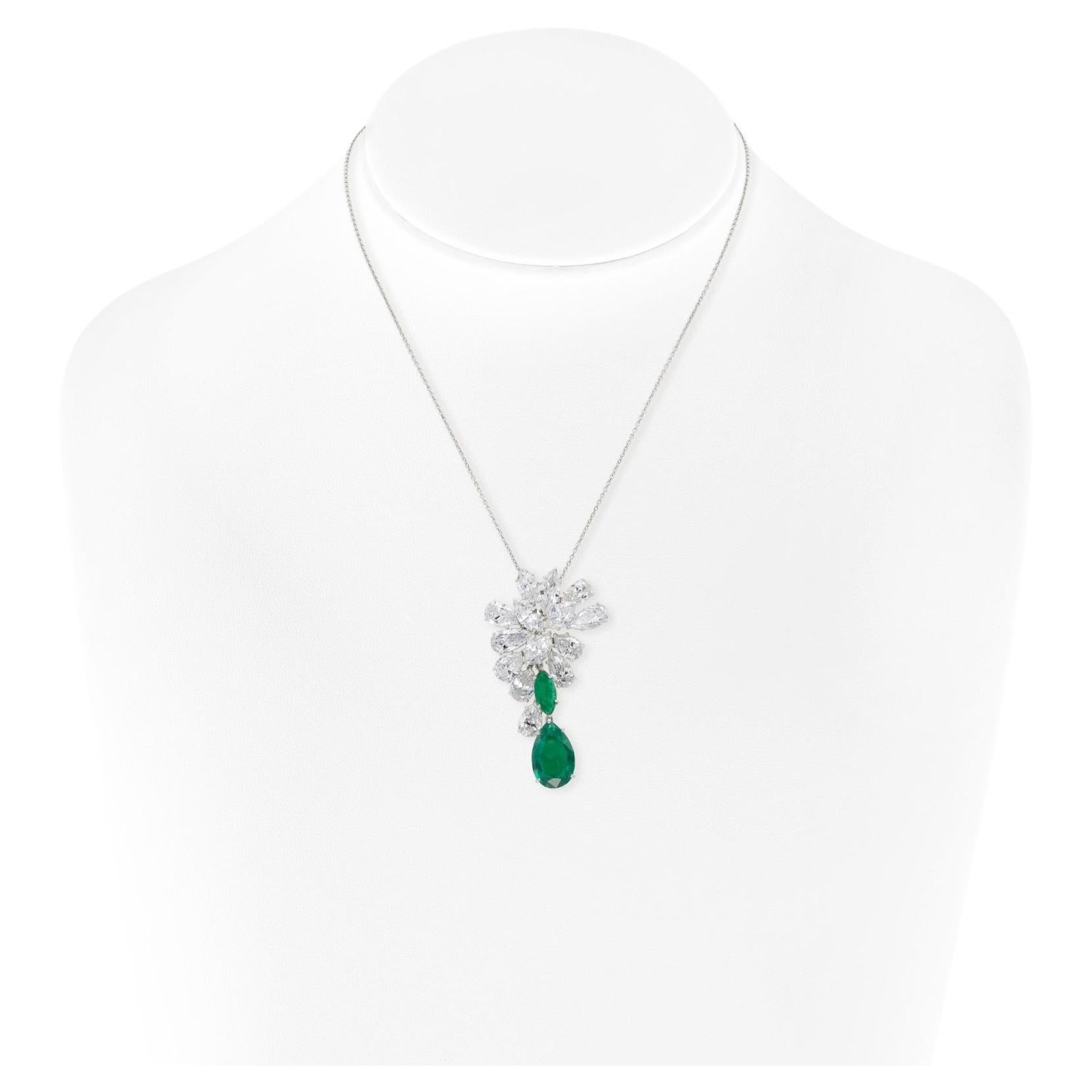 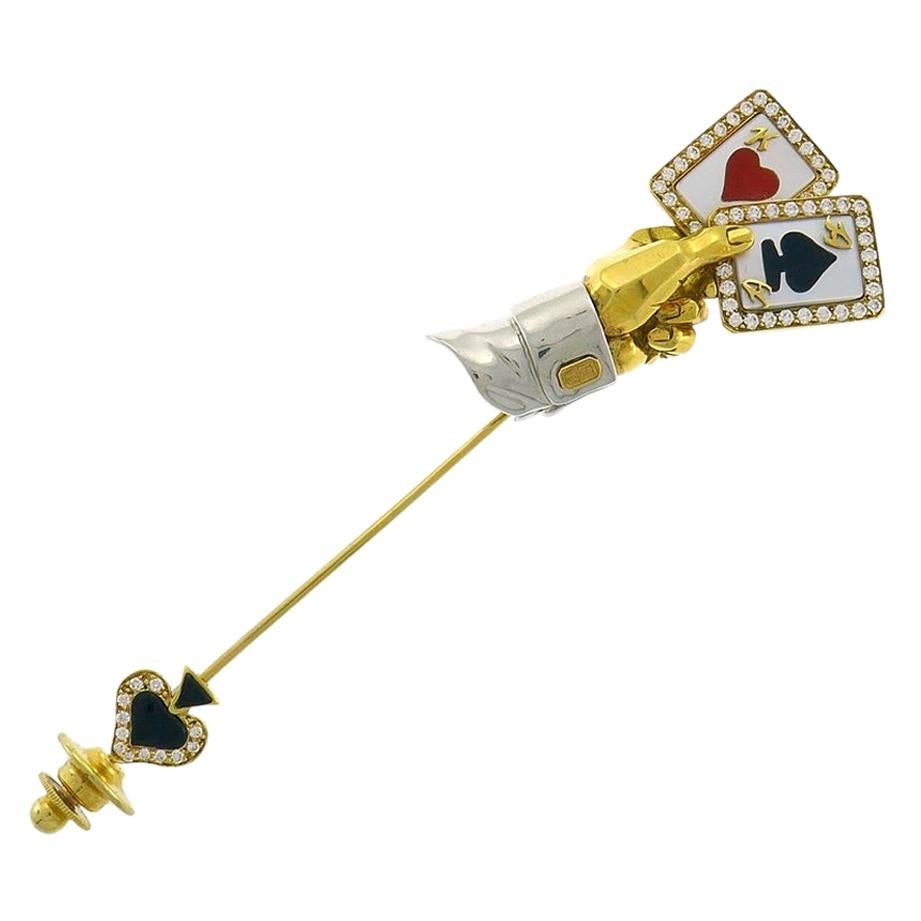 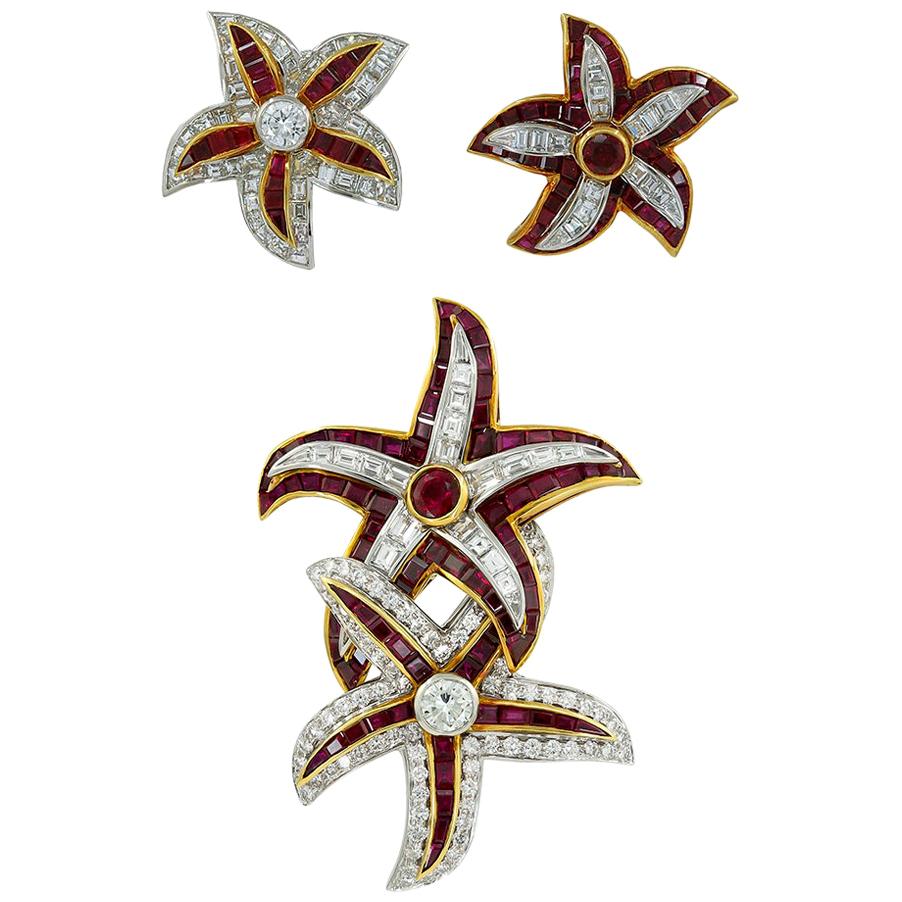 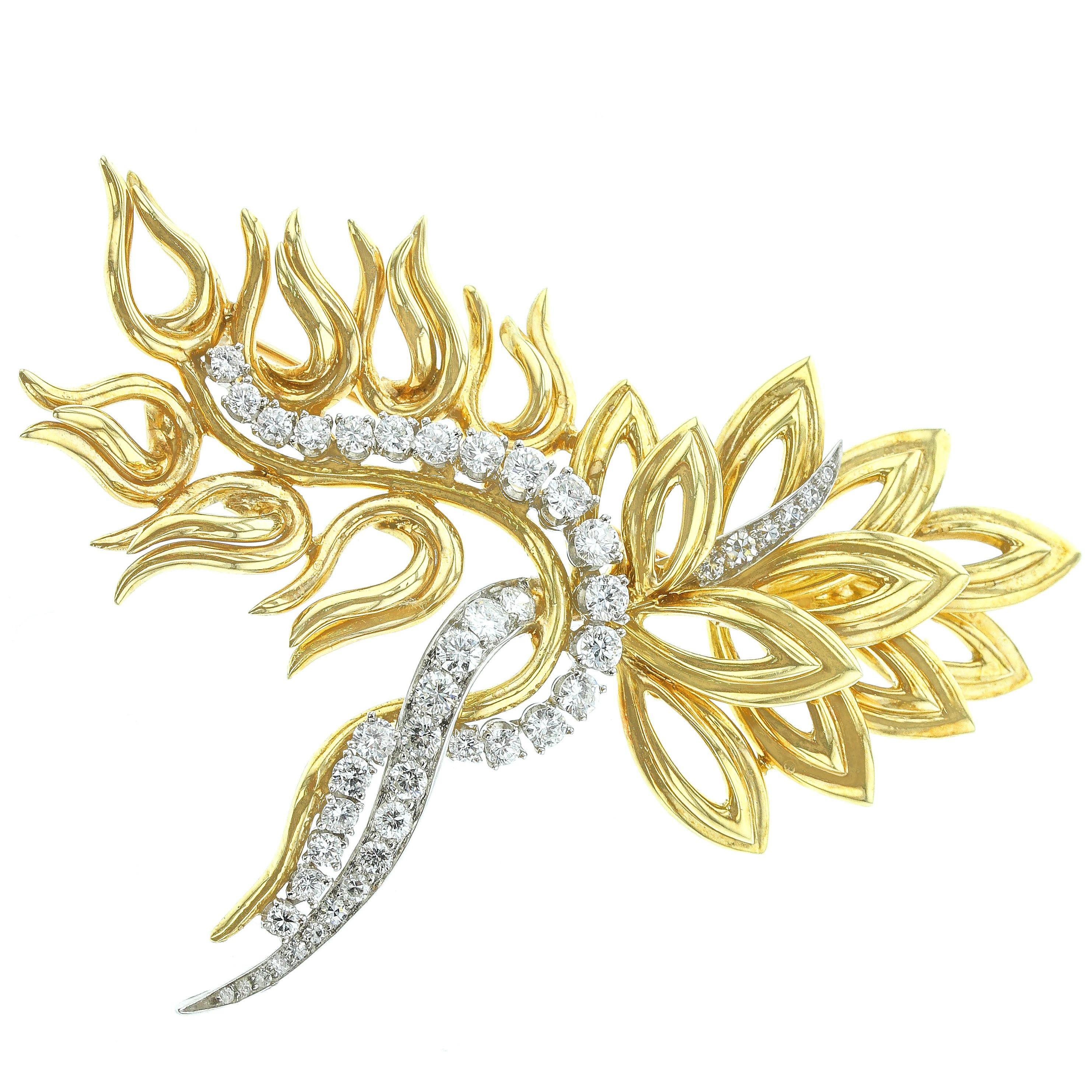 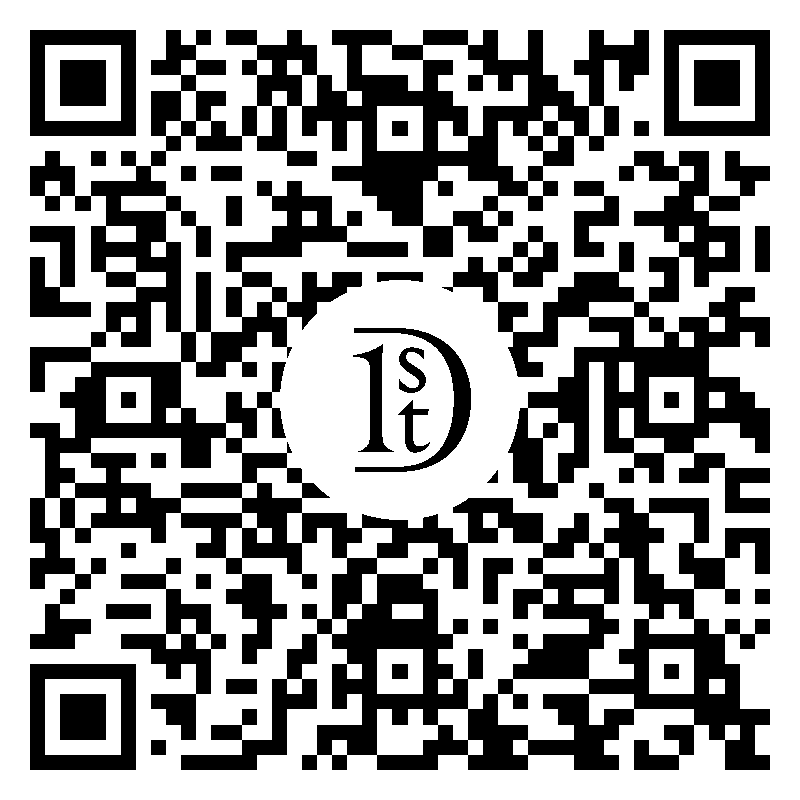 Harry Winston Diamond Flower brooch. This brooch has about 230 diamonds, including the center stone, weighting approximately 20carats , all set in platinum The center diamond is about 1.50carats. Signed Winston. Measurements: about 2.25 inches by about 2.25 inches Weight: 29DWT 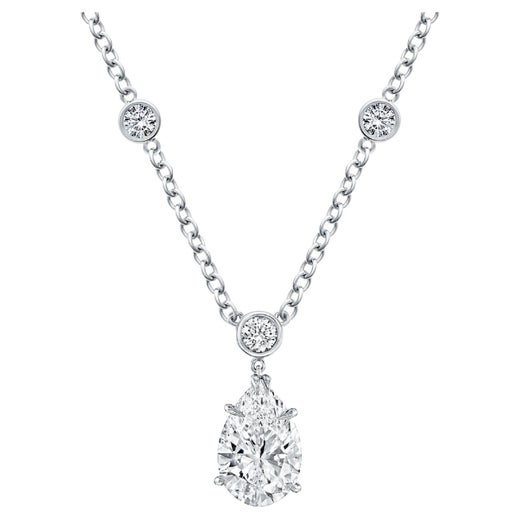 Among the famed gemstones that Harry Winston (1896–1978) encountered over the course of his career was the Hope diamond, which he donated to the Smithsonian Institution in 1958. Today, Winston is regarded as the “King of Diamonds” and the “Jeweler to the Stars” as one of the first to recognize the branding power of lending glitzy earrings, necklaces and other fine jewelry for red-carpet events.

Winston was also a pioneer of marketing as the first jeweler to dress an Academy Awards nominee when he loaned some diamond jewelry to Jennifer Jones for the 1944 Oscar ceremony. Winston was renowned for his eye for the finest of gemstones and the ability to design pieces in order to best flaunt their natural dazzle. He regularly showed off his collection in touring exhibitions, such as the 1949 “Court of Jewels,” which featured the Hope diamond. His storied past and long legacy is continued by the House of Harry Winston and its salons in Japan, the United Kingdom and elsewhere.

On 1stDibs, find a stunning collection of Harry Winston jewelry that includes bracelets, wedding rings, engagement rings and other accessories.

About the Seller
5.0
Located in New York, NY
Recognized Seller
These prestigious sellers are industry leaders and represent the highest echelon for item quality and design.
Platinum Seller
These expertly vetted sellers are 1stDibs' most experienced sellers and are rated highest by our customers.
Established in 1921
1stDibs seller since 2013
83 sales on 1stDibs
Typical response time: <1 hour
More From This Seller