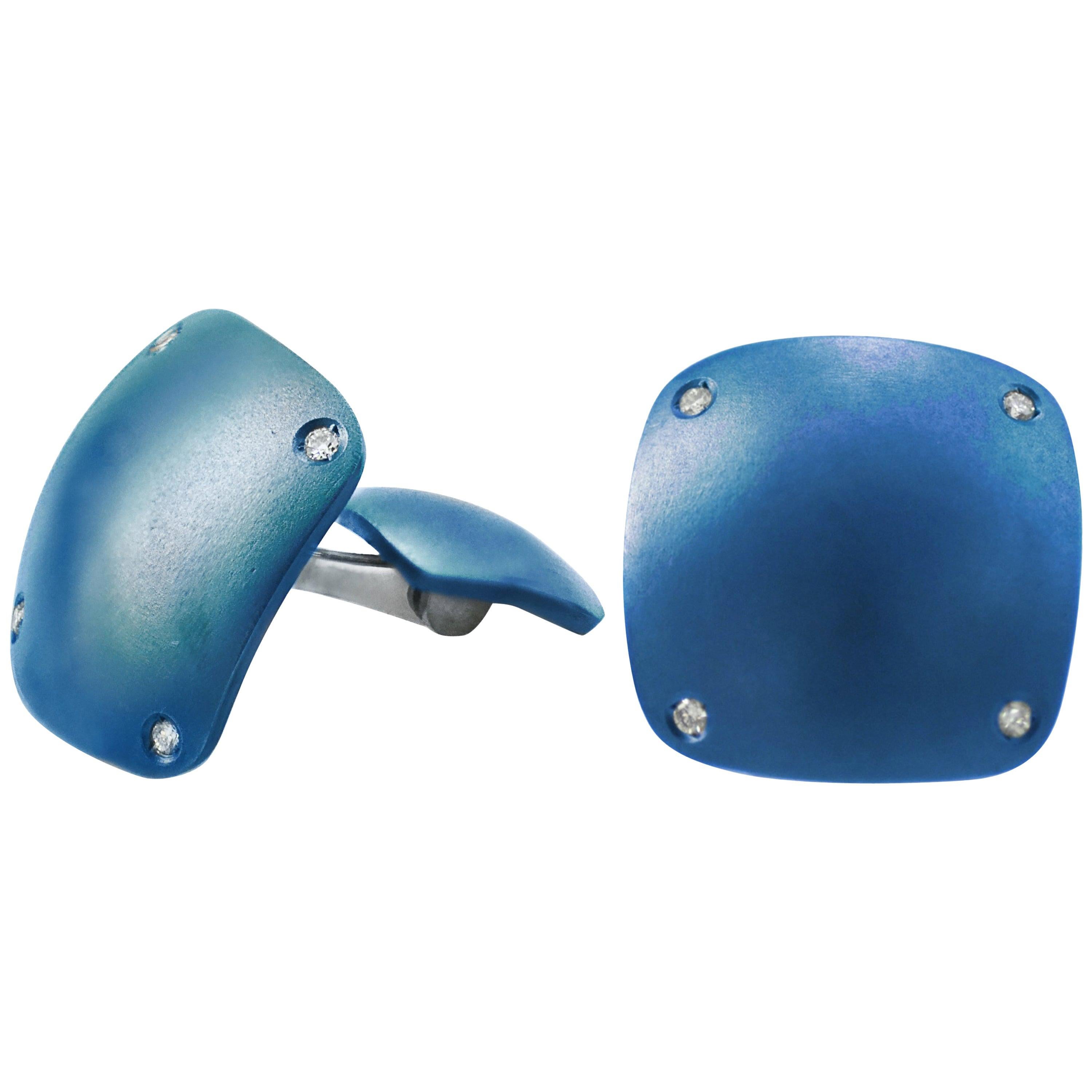 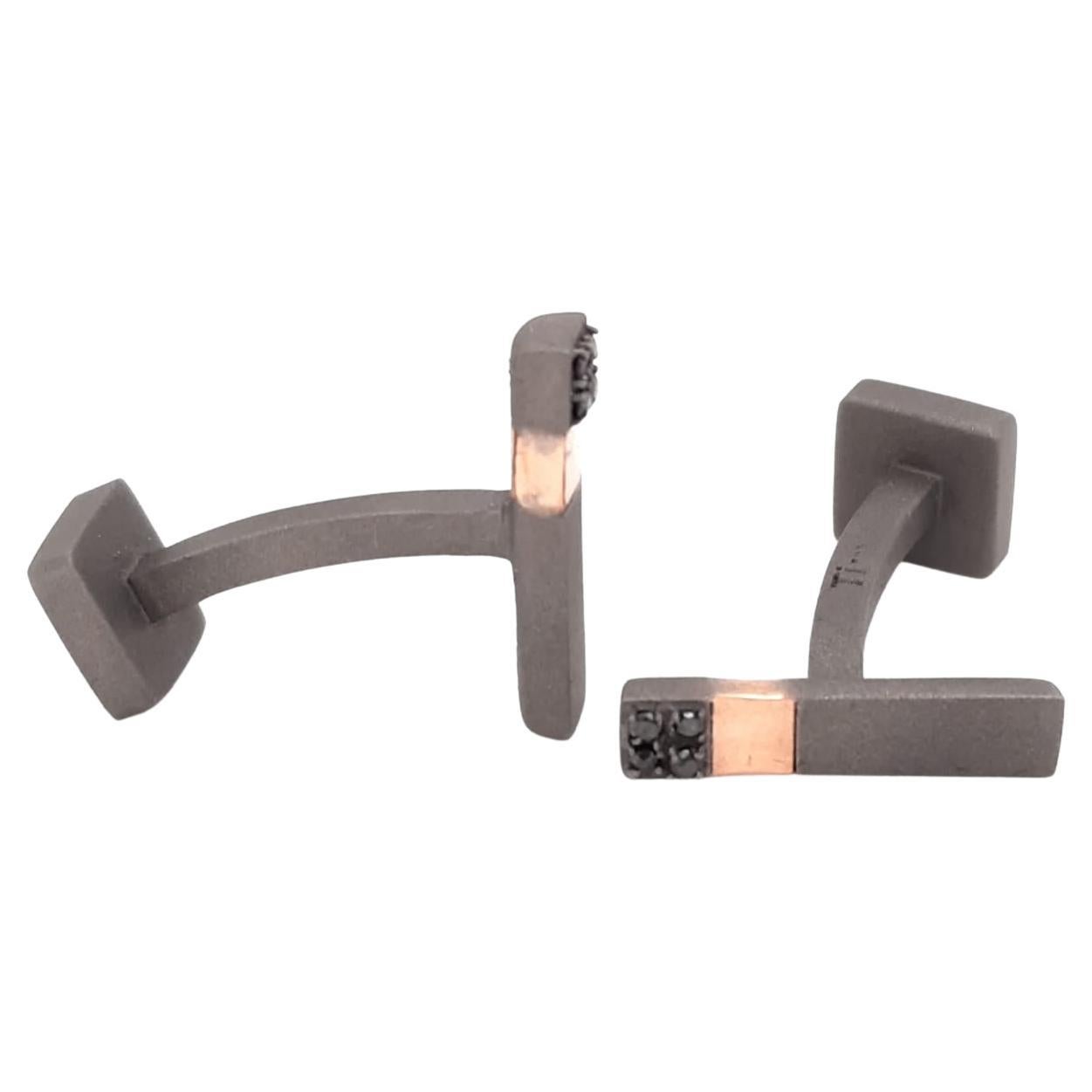 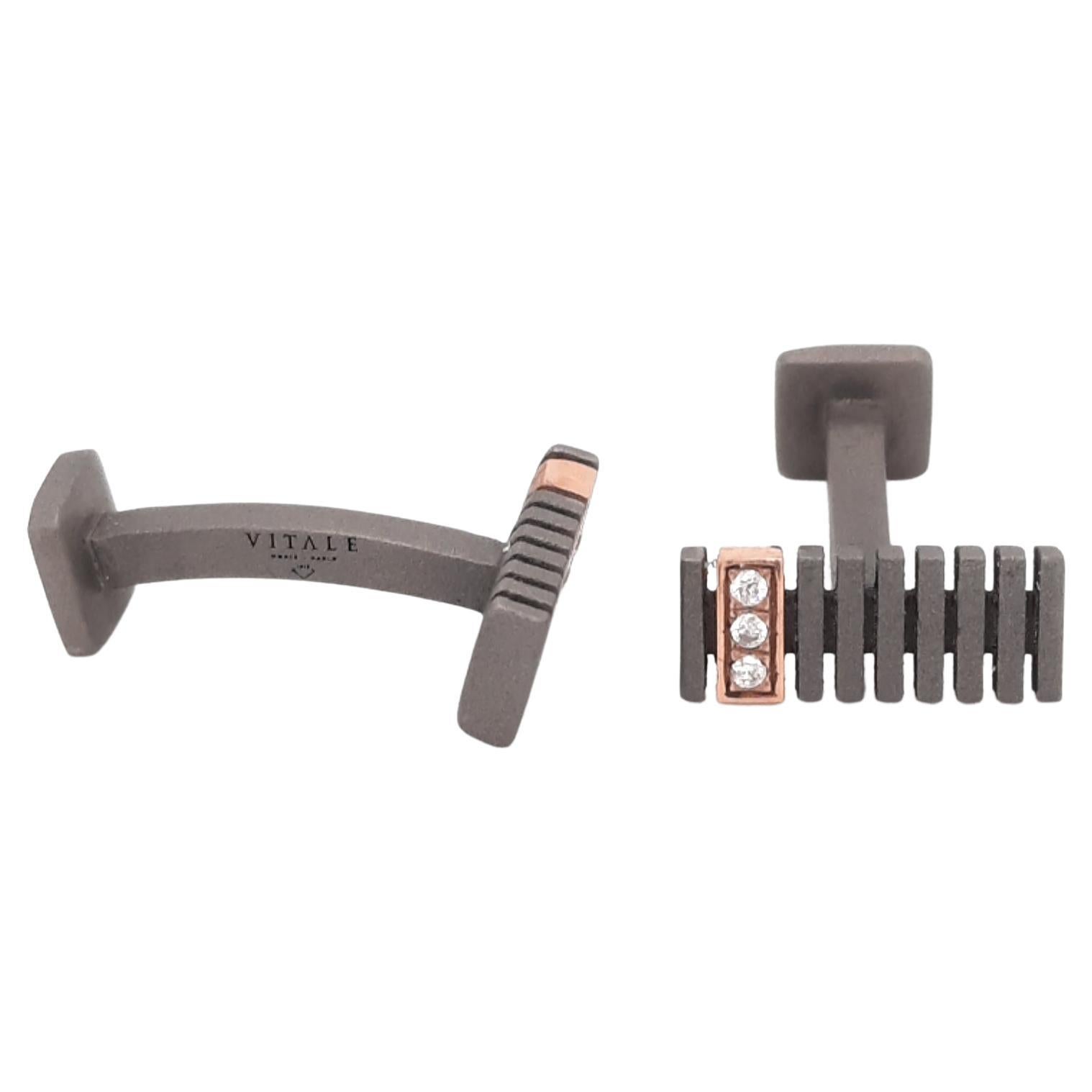 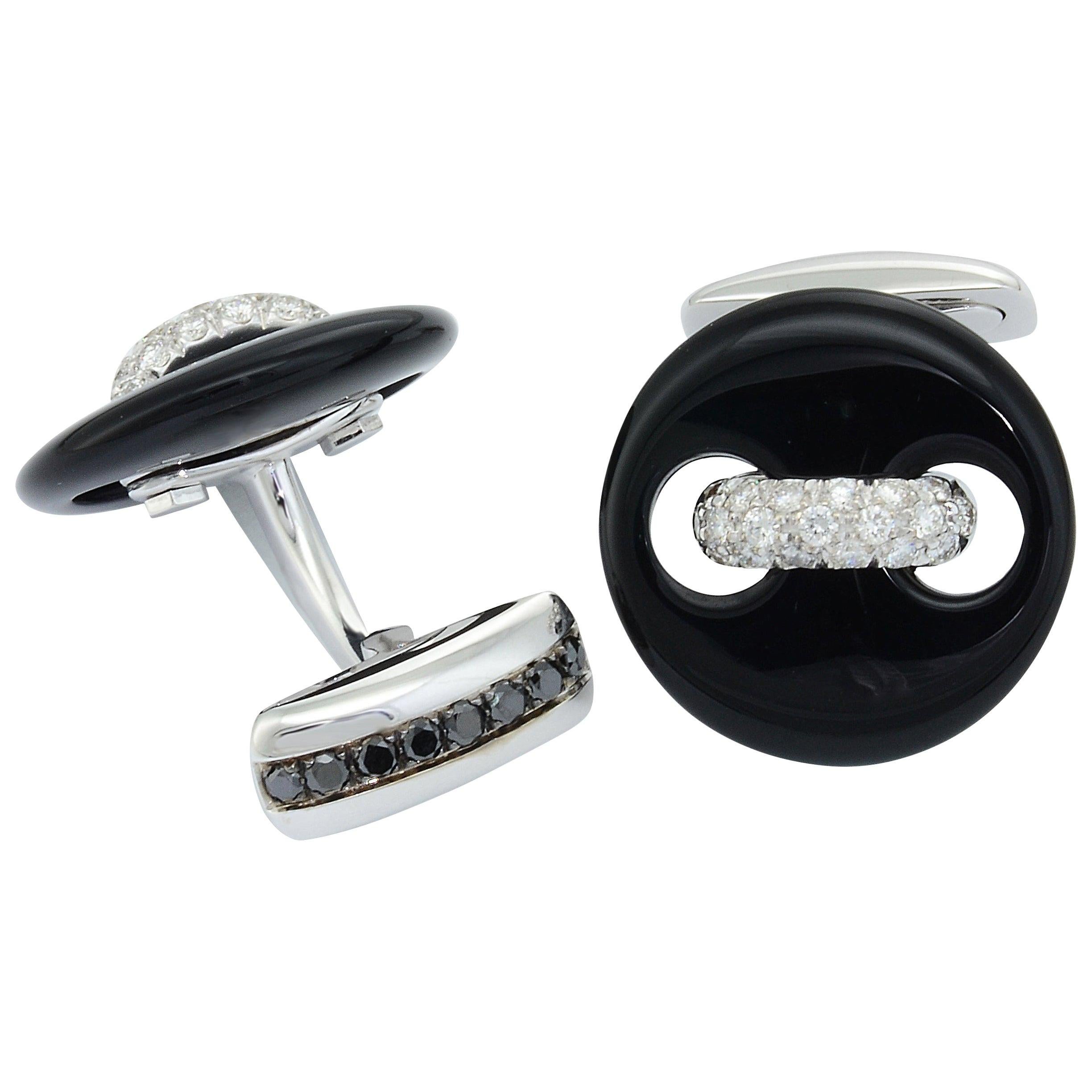 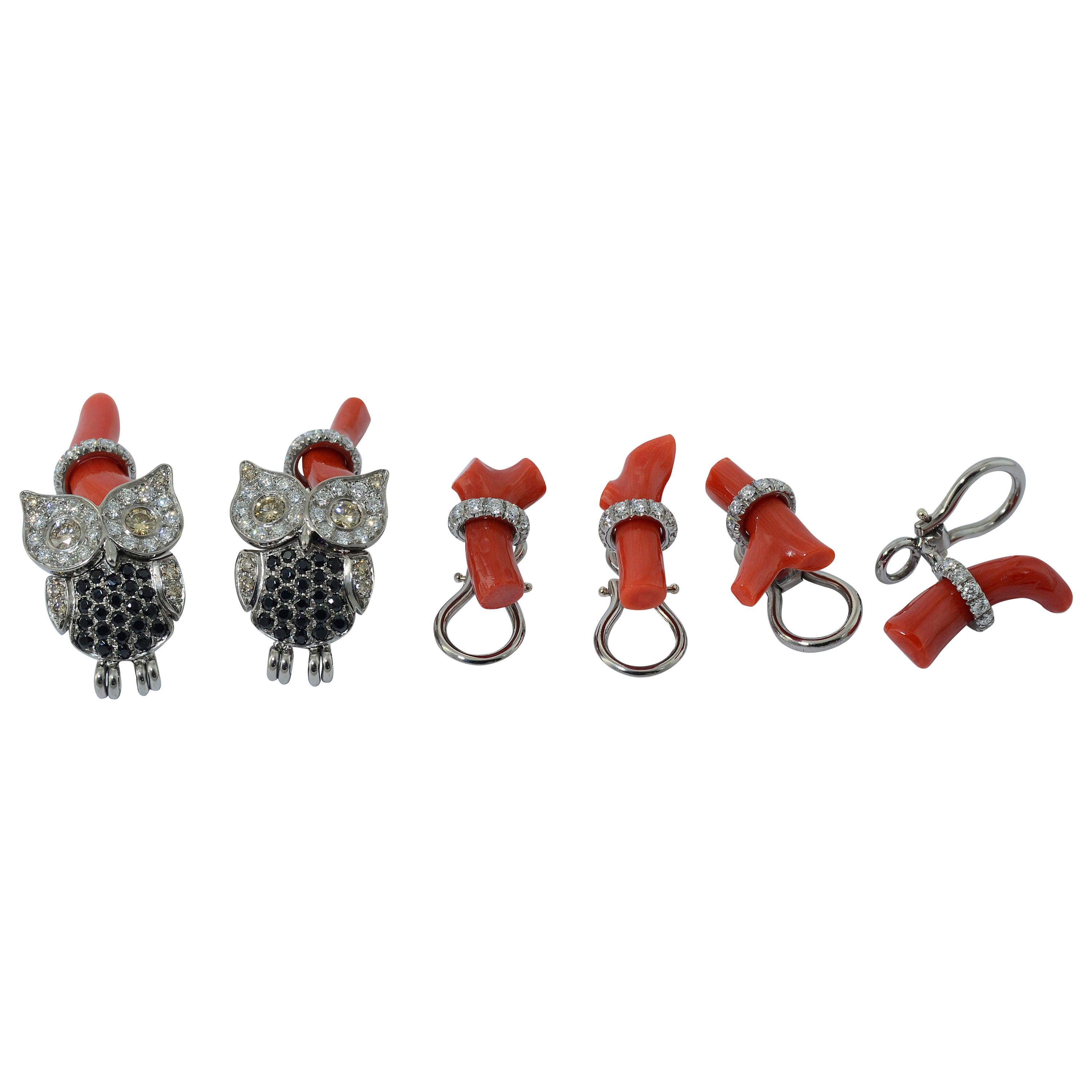 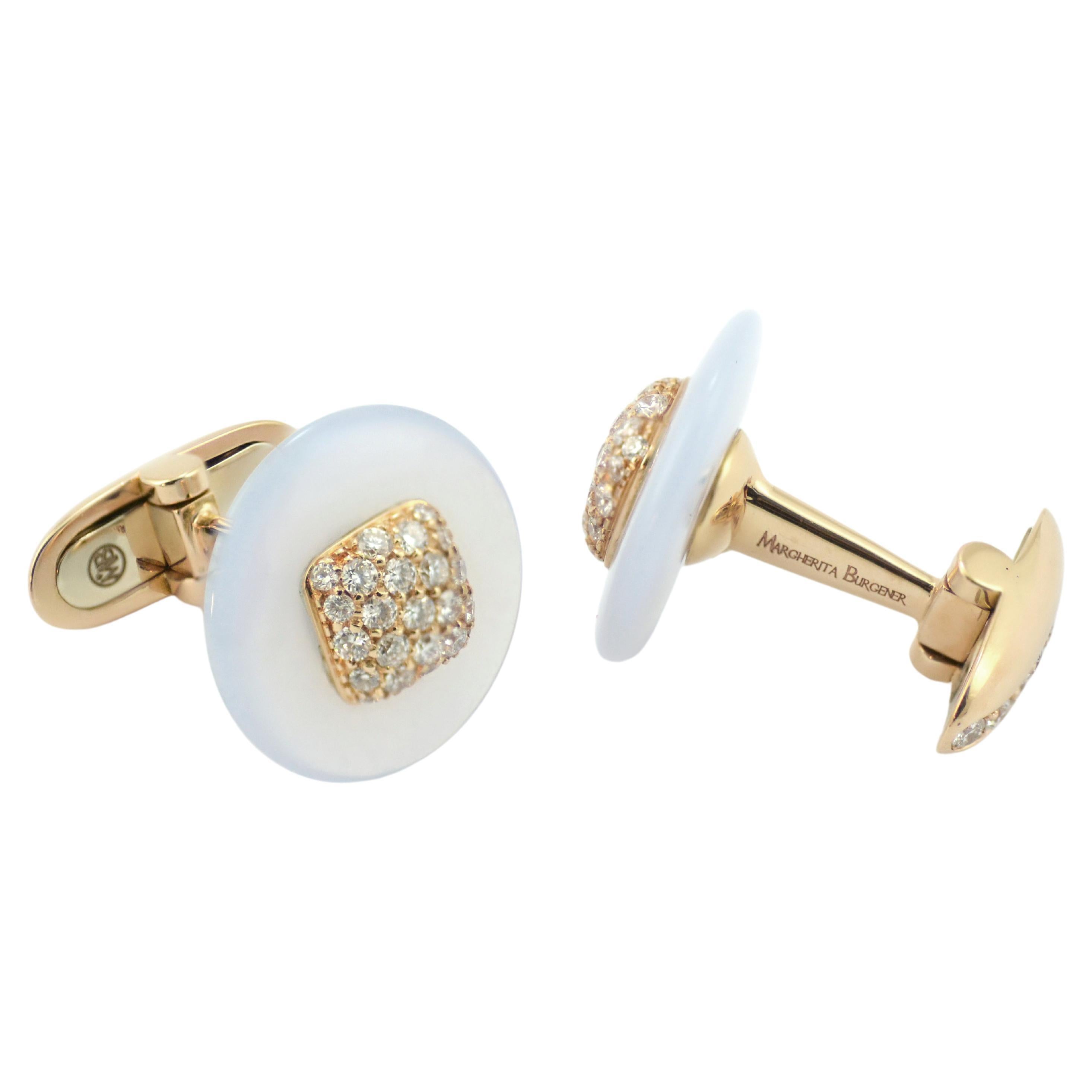 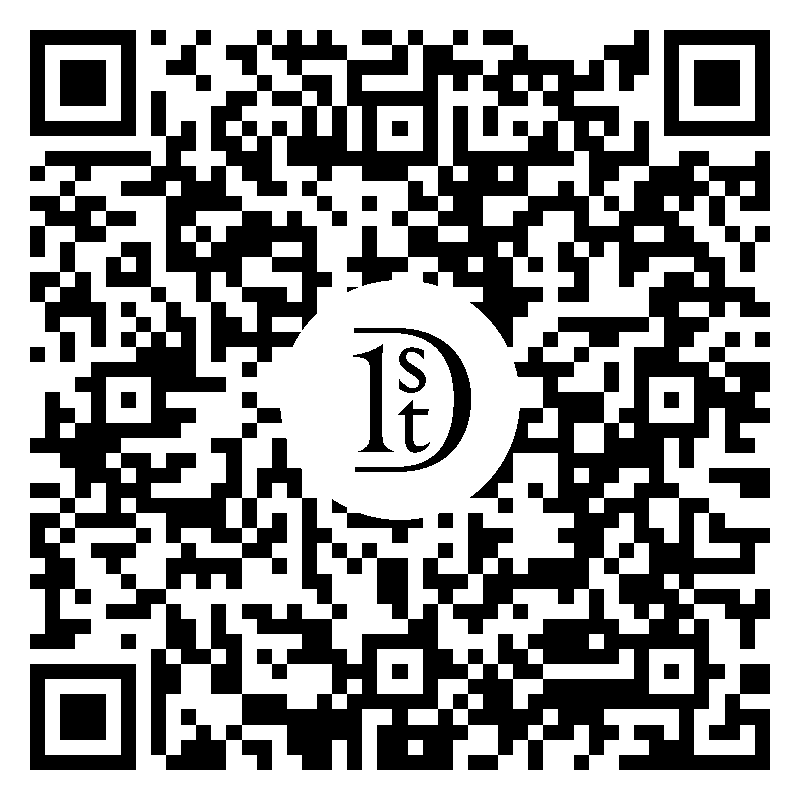 Margherita Burgener ABOUT Emanuela Burgener, the designer under the brand name MARGHERITA BURGENER, has a unique story. Her childhood and youth were spent surrounded by nature and its silence. After her studies and working experience in Hotellerie and Tourism, in the ‘90s she moved to Valenza, the home of Italian high end jewellery, and began working for Damiani Group. She also spent time in the workshop of her future husband, where she developed a love of precious stones and jewellery design. Following her instincts, she enrolled in gemmology and goldsmithing courses. In 2003 she created her first pieces of jewellery under her surname BURGENER and the name of her eldest daughter, MARGHERITA. It was the official beginning of the adventure. The first pieces were sold at auction by Phillips de Pury in Geneva (today named Phillips), to be followed by Sotheby’s, Christie’s, Artcurial, Poly Hong Kong, Adam’s and Hotel des Ventes Monaco. The philosophy behind them is always uniqueness, design and uncompromised quality. In 2011 the limited edition Every Day Chic collection made its debut. As time went by, requests increased for the spectacular, one-off “custom made” pieces Emanuela creates for Italian and international customers. Nowadays, she repeats the ancient gestures of craftsmen and their increasingly rare, valuable skills with undiminished passion in the family Italian workshop, supporting the value of the highest Made in Italy artisanal know how and work. 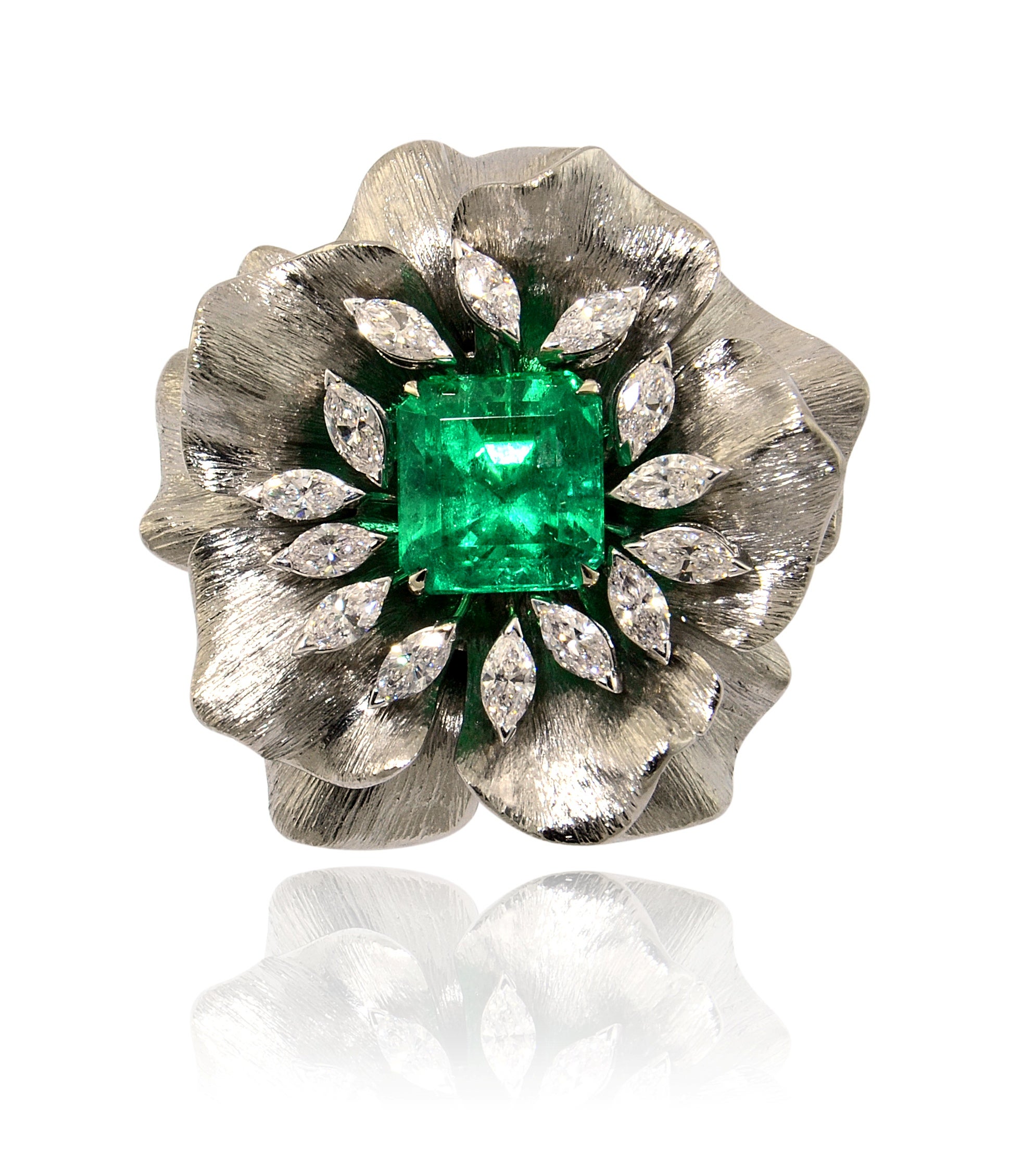 Shop All Margherita Burgener
About the Seller
5.0
Located in Valenza , Italy
Recognized Seller
These prestigious sellers are industry leaders and represent the highest echelon for item quality and design.
Established in 1966
1stDibs seller since 2018
35 sales on 1stDibs
More From This Seller

$862 Sale Price / set
25% Off
18 Karat Rose Gold Titanium White Diamond Cufflinks
By Vitale 1913
Located in Monte-Carlo, MC
These titanium cufflinks are from Men's Collection. Each cufflink is made from 3 natural round white diamonds placed on 18K rose gold detail.  The total weight of diamonds is 0.06 Ca...
Category

$667 Sale Price / set
24% Off
Titanium Black Diamond Square Cufflinks
By Vitale 1913
Located in Monte-Carlo, MC
These titanium cufflinks are from Men's Collection. Each square cufflink is decorated with 9 natural round black diamonds. The total amount of diamonds is 0.18 Carat. The dimensions ...
Category

$549 Sale Price / set
25% Off
Richard Mille Titanium Cufflinks
By Richard Mille
Located in London, GB
A pair of cufflinks by Richard Mille. Made from grade 5 titanium, the cufflinks have a satin-brushed finish, complemented by a hand bevelled edge. Featuring a patented mechanism that...
Category

$9,650
18 Karat White Gold Moonstones Diamonds Cufflinks
By Vitale 1913
Located in Monte-Carlo, MC
These 18K "Blue Moon" unique cufflinks are from Ocean Treasures Collection. These very elegant cufflinks are made from moonstones in total of 8.0 Carat and natural white diamonds in ...
Category