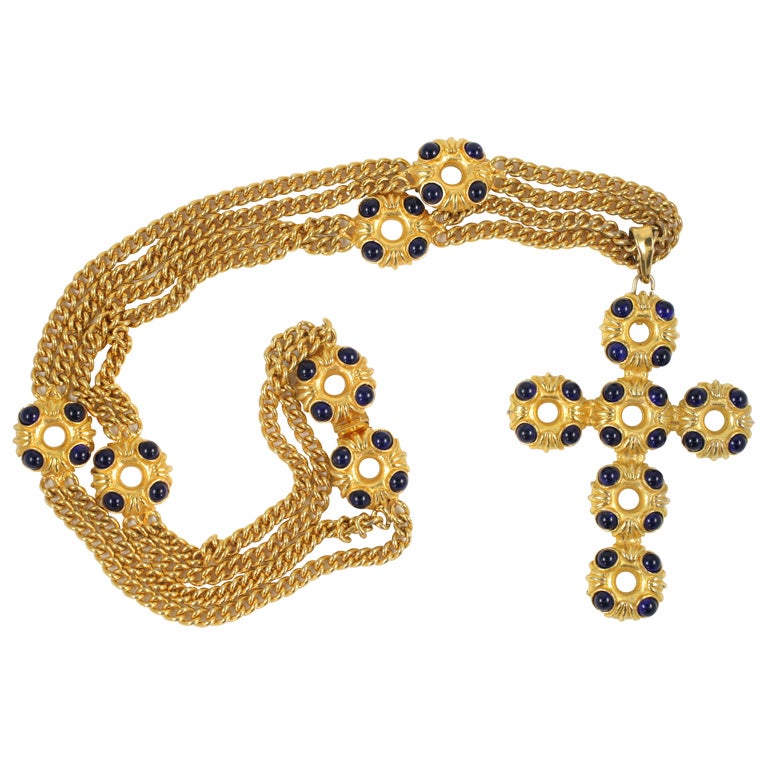 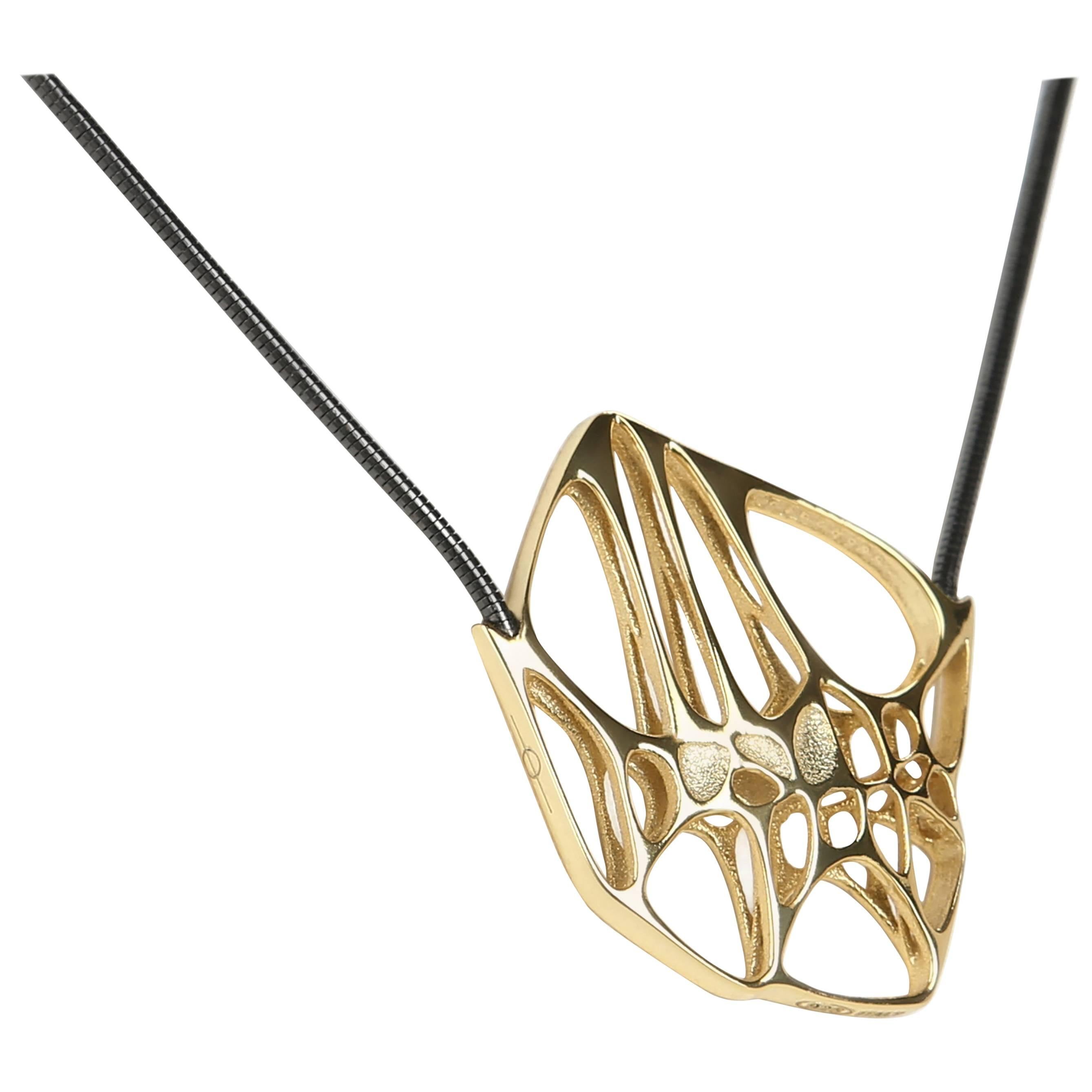 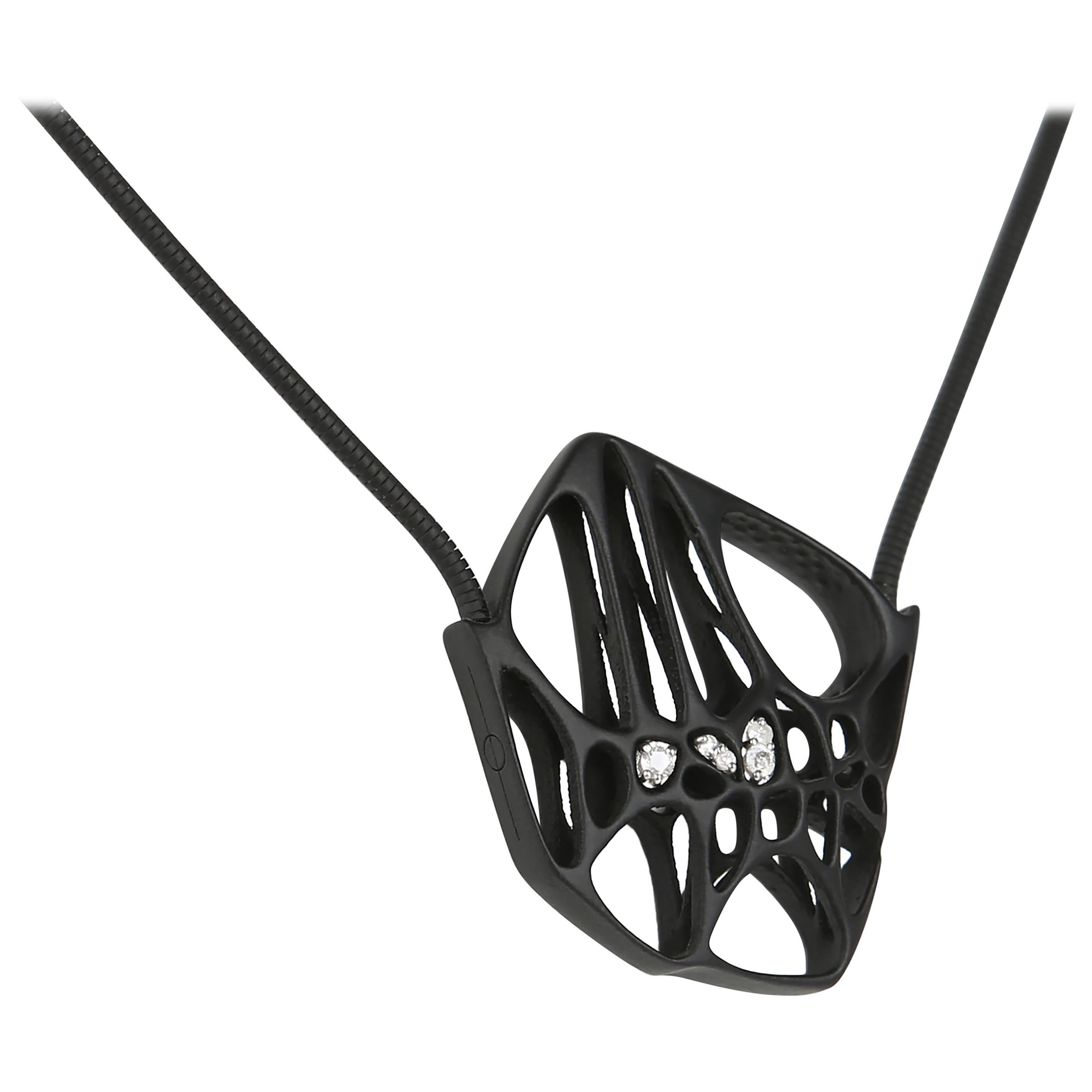 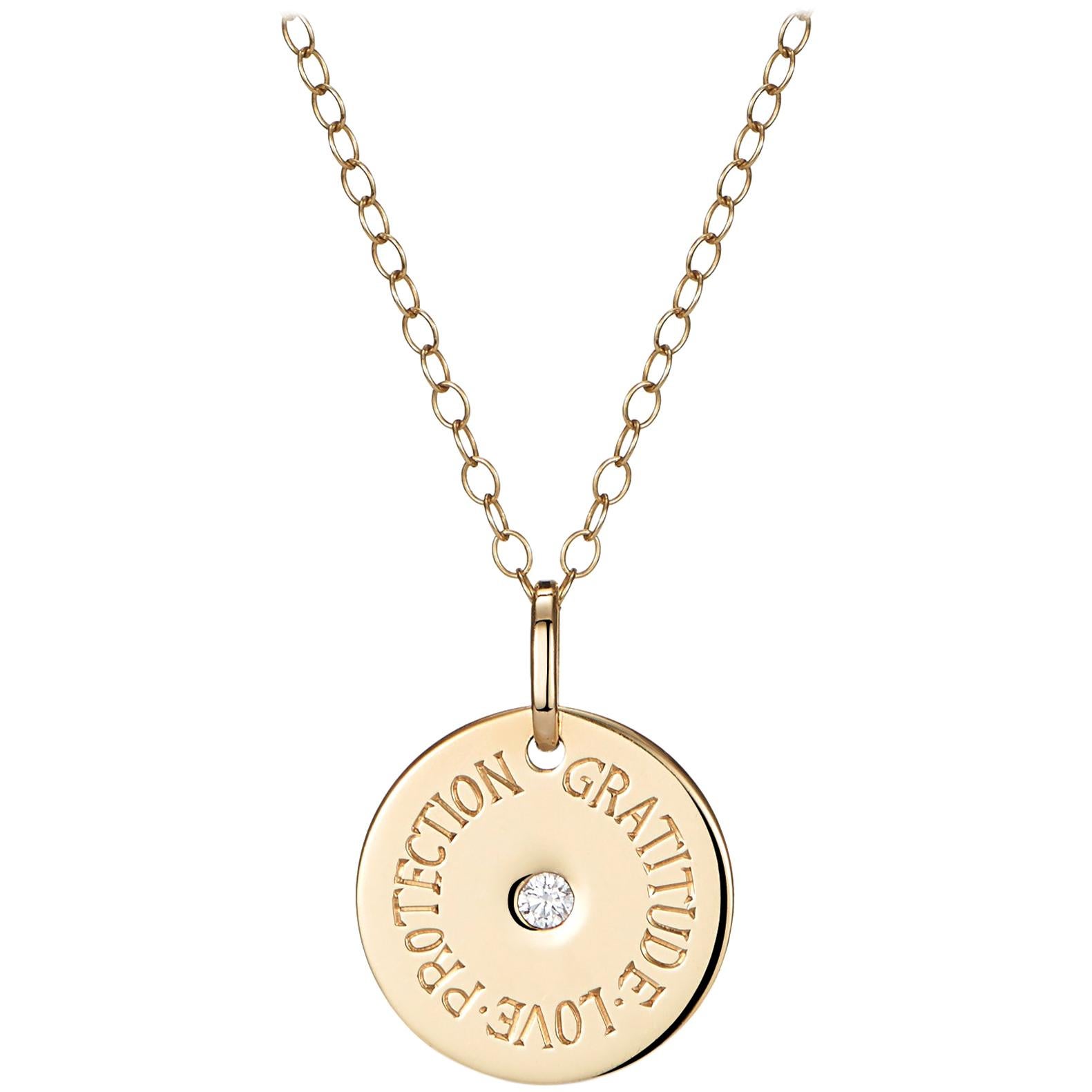 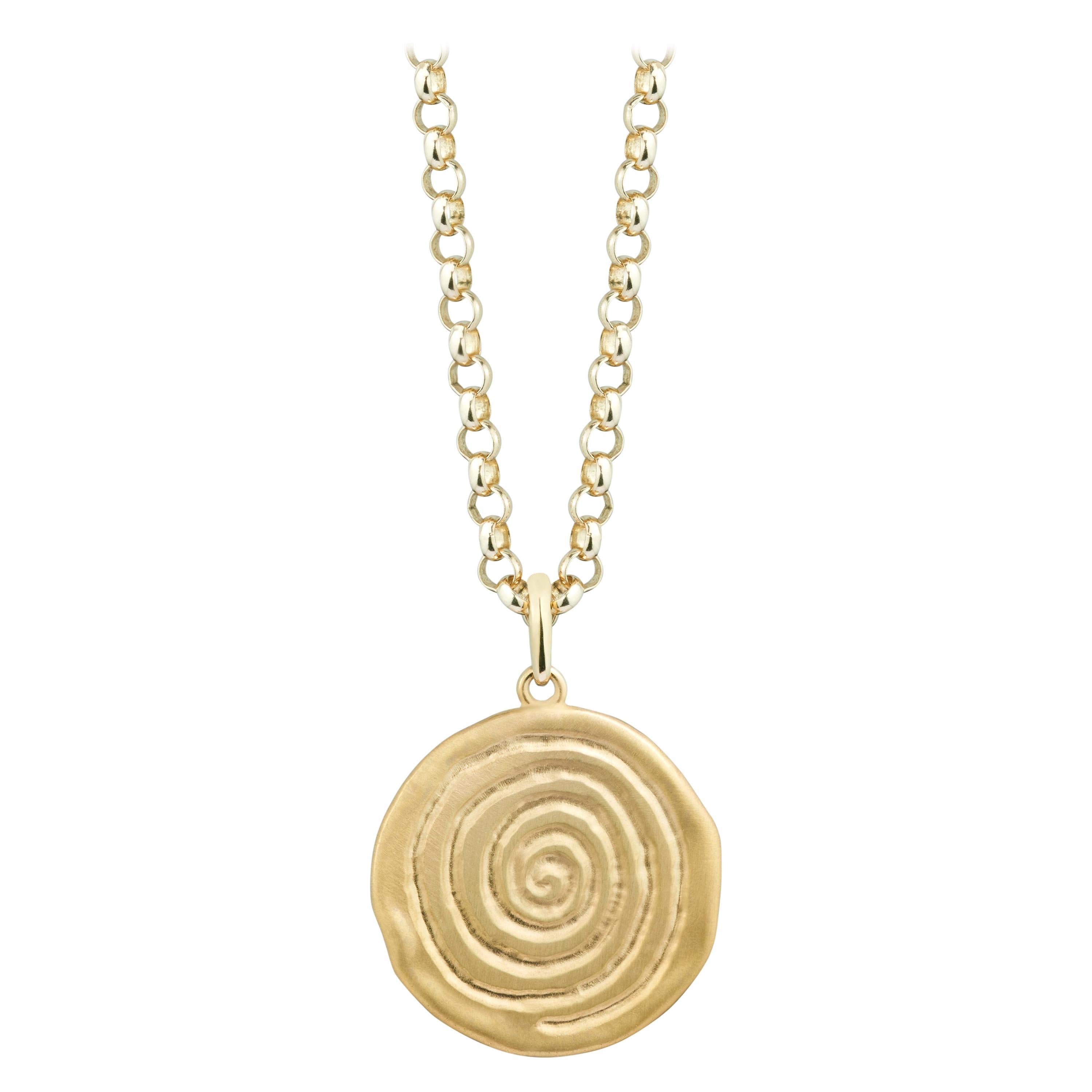 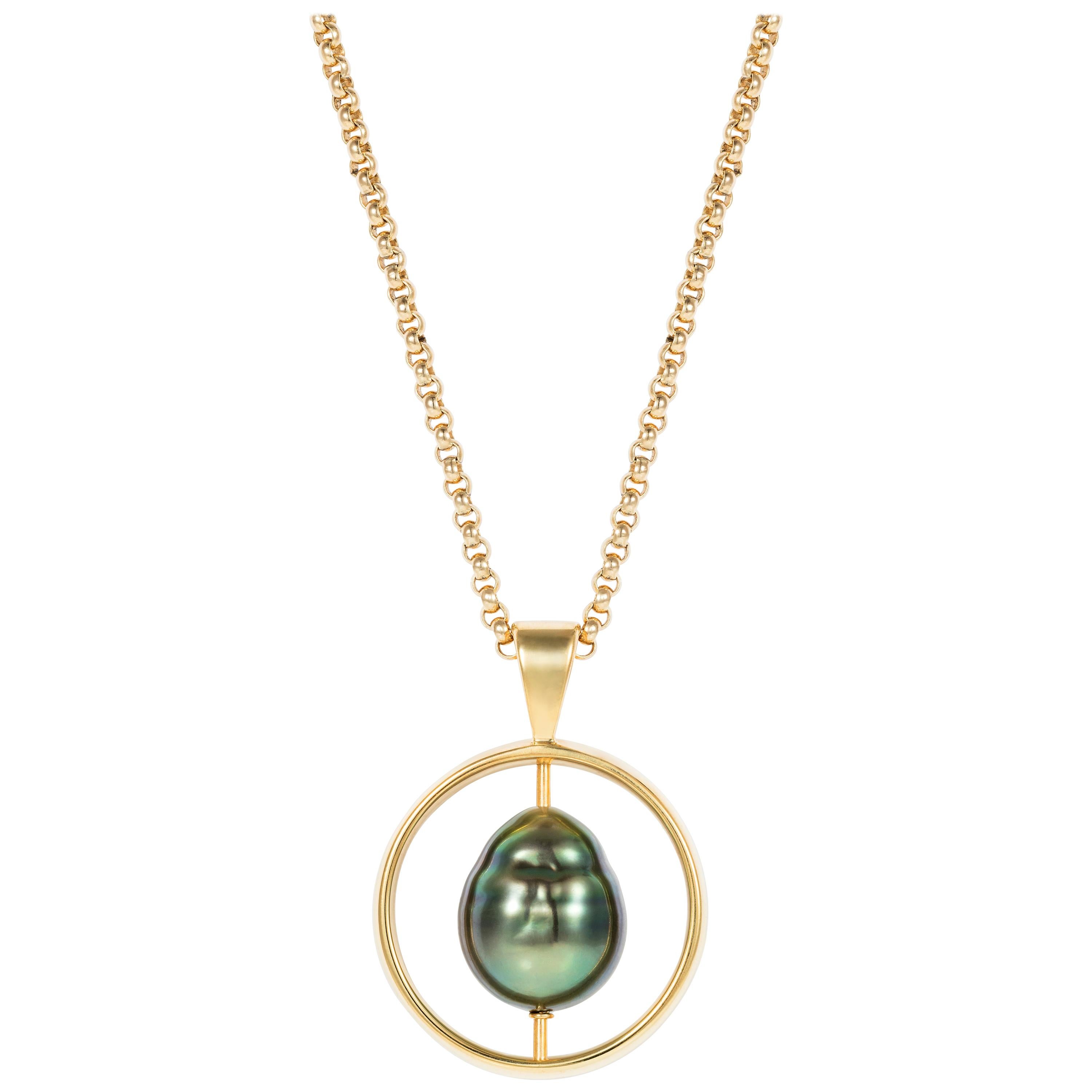 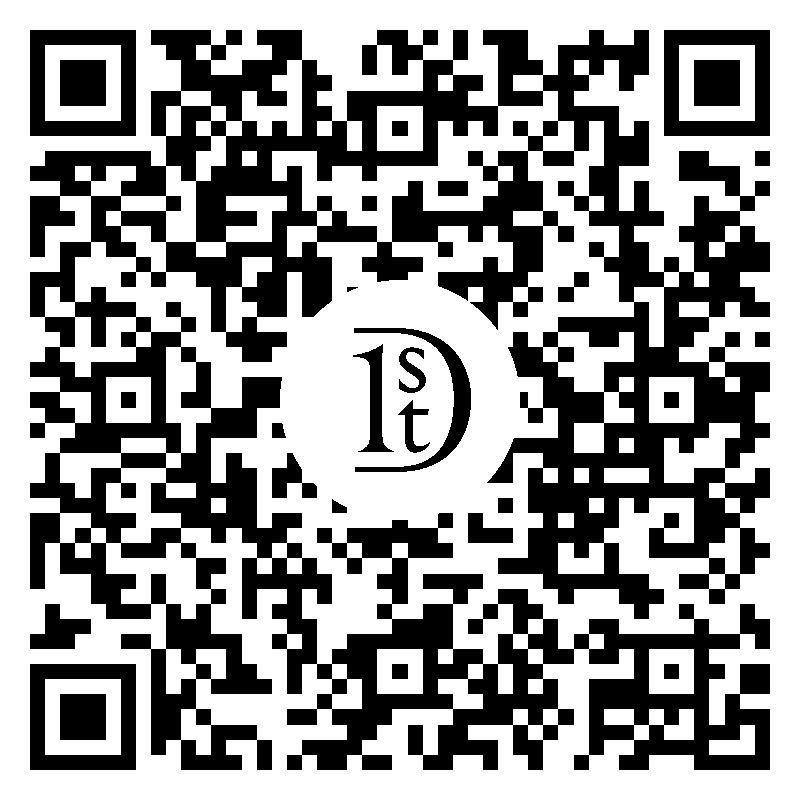 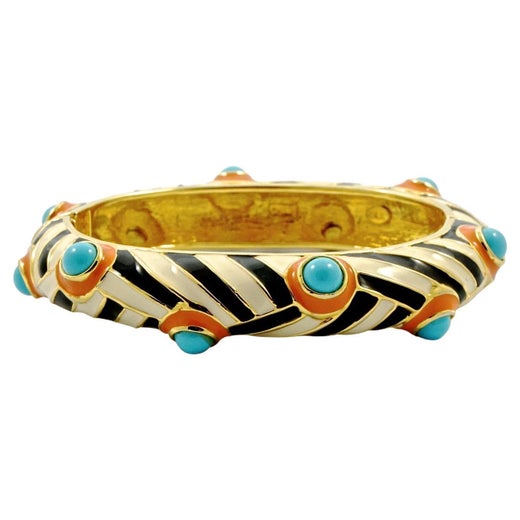 The father of so-called “fabulous fakes,” Kenneth Jay Lane was a spirited innovator within the jewelry industry, designing elegant and luxurious pieces without the use of real jewels. And while Lane aspired to create classic designs for earrings, bracelets and necklaces intended for everyday wear, his pieces caught the attention of celebrities, royalty and socialites.

From a young age, the Detroit, Michigan-born Lane was a lover of fashion. He studied at the Rhode Island School of Design and the University of Michigan. He pursued a design career in New York City, and a failed start in the art department of Vogue magazine led to a decade of designing shoes for the likes of Delman and Christian Dior.

Lane would occasionally develop shoe designs for friends he had in the fashion world such as Bill Blass and Arnold Scaasi. A show for the latter afforded him the opportunity to beautify shoes with rhinestones and create bangles and earrings to pair with the footwear — he found plastic bracelets at discount variety store and had them embellished by craftspeople at a shoe factory.

A love for costume jewelry design emerged thereafter. Lane created his own collection and admirers such as Jackie Kennedy and Elizabeth Taylor showered him with praise. A pearl necklace he designed was worn by Audrey Hepburn in Breakfast at Tiffany’s. In the early 1960s, ready-to-wear pioneer Hattie Carnegie purchased Lane’s jewelry line. Lane was given the position of design director for Carnegie but he soon changed course, moving instead into a small studio and pursuing his own path.

Lane worked with milk glass, gilded silver hardware, faux coral and other materials, and sold pendant necklaces, dangle earrings and modern bracelets to private customers. He was fond of renowned fine jewelry houses Cartier and Van Cleef & Arpels and designers such as Jean Schlumberger, and cited having found inspiration in Egyptian and Indian jewelry over the years as well as Art Deco jewelry. Lane’s designs, which he called “faque” and “junque,” became well-known for their distinctive color combinations and clever characteristics such as embroidery. By the time he purchased a small jewelry factory in Providence, Rhode Island, where his accessories would be made during the 1960s, Lane had secured relationships with top Manhattan boutiques and his work had caught the attention of fashion magazines.

On 1stDibs, find a collection of vintage Kenneth Jay Lane brooches, rings and other accessories.

About the Seller
4.8
Located in Los Angeles, CA
Vetted Seller
These experienced sellers undergo a comprehensive evaluation by our team of in-house experts.
Established in 2012
1stDibs seller since 2019
396 sales on 1stDibs
Typical response time: <1 hour
More From This Seller

$645
FLOWEN Sterling Silver Hexa XS Pendant Necklace in Black Gommato and Diamonds
By Flowen
Located in Los Angeles, CA
The HEXA XS Pendant is the smaller version of the HEXA Pendant. A 3 dimensional sculptural art object inspired by nature, driven by innovative design technologies and realized by a c...
Category

$875
Minka Jewels, 9 Karat Gold Protection Charm Necklace
By Minka Jewels
Located in London, GB
This gold protection charm necklace has powerful words hand engraved around the disc to protect its wearer. Gratitude, Love, Protection. To remind us to be grateful for all we have, ...
Category

$3,109
Minka Gems - Tahitian Pearl Pendant set in 18kt yellow gold
By Minka Jewels
Located in London, GB
The Tahitian Power pendant is elegant and unique with the option of your own words inscribed around the ring or inside the ring. Made from 18kt yellow gold with a rotating rare and u...
Category