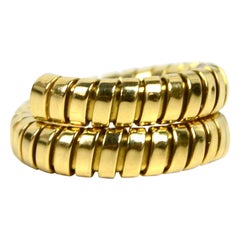 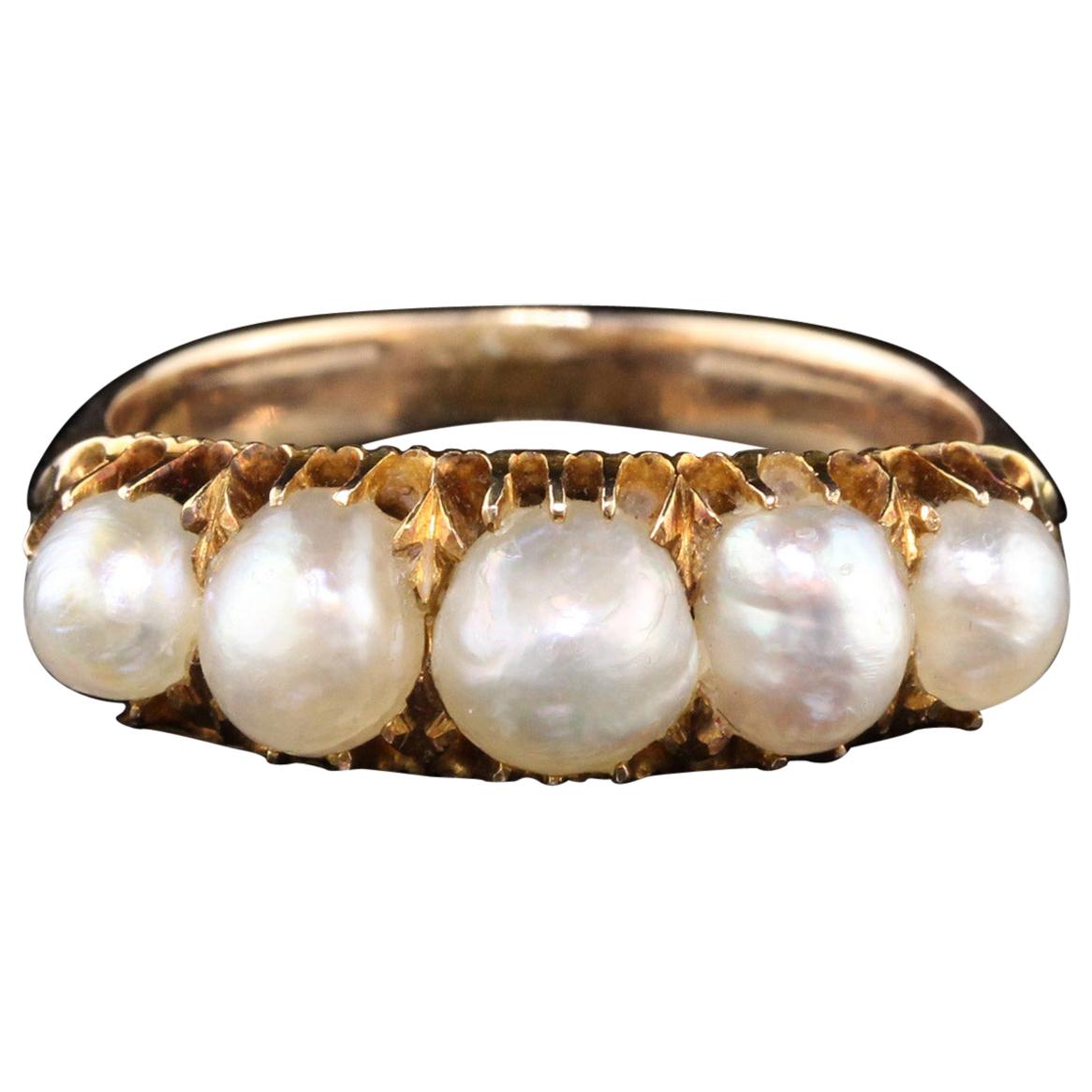 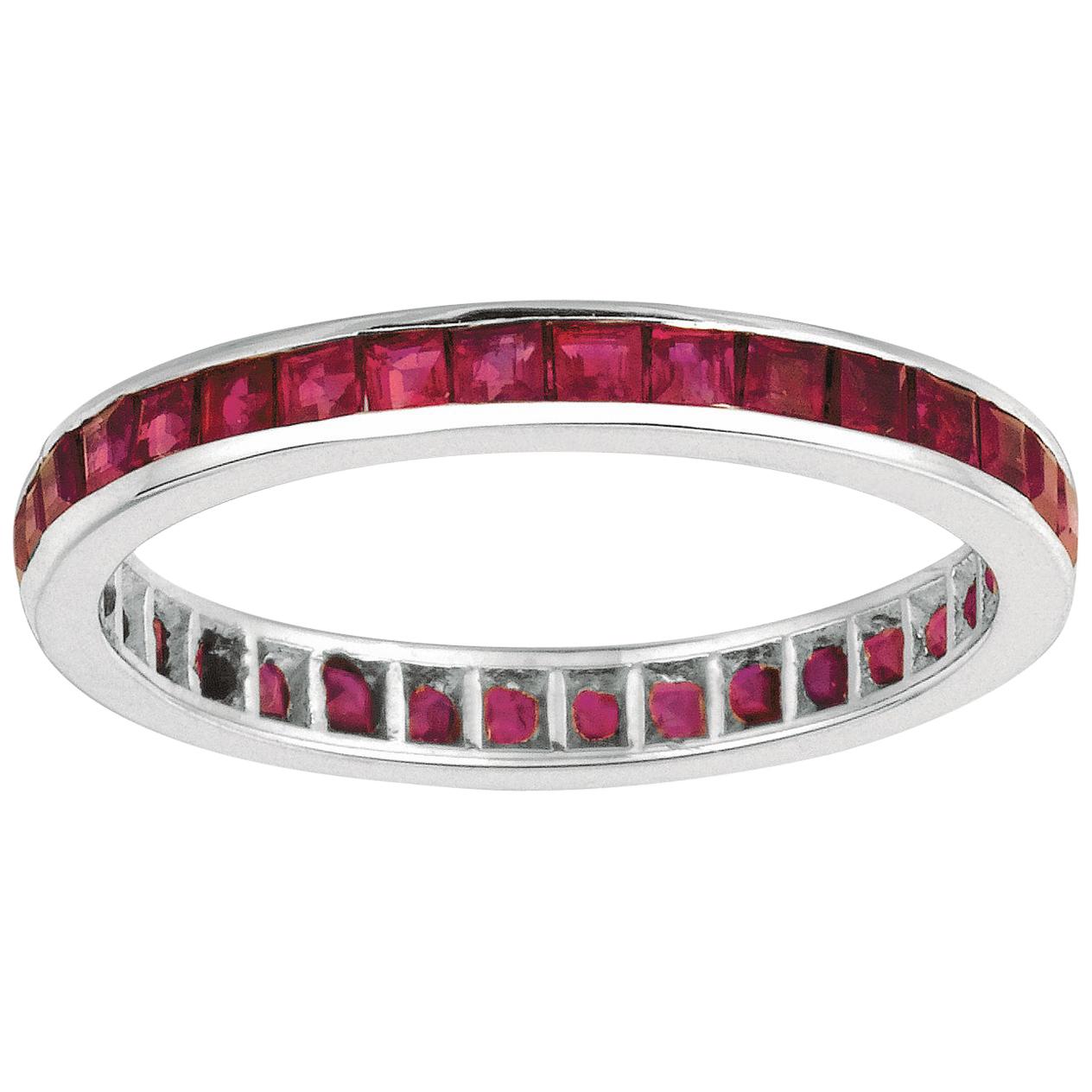 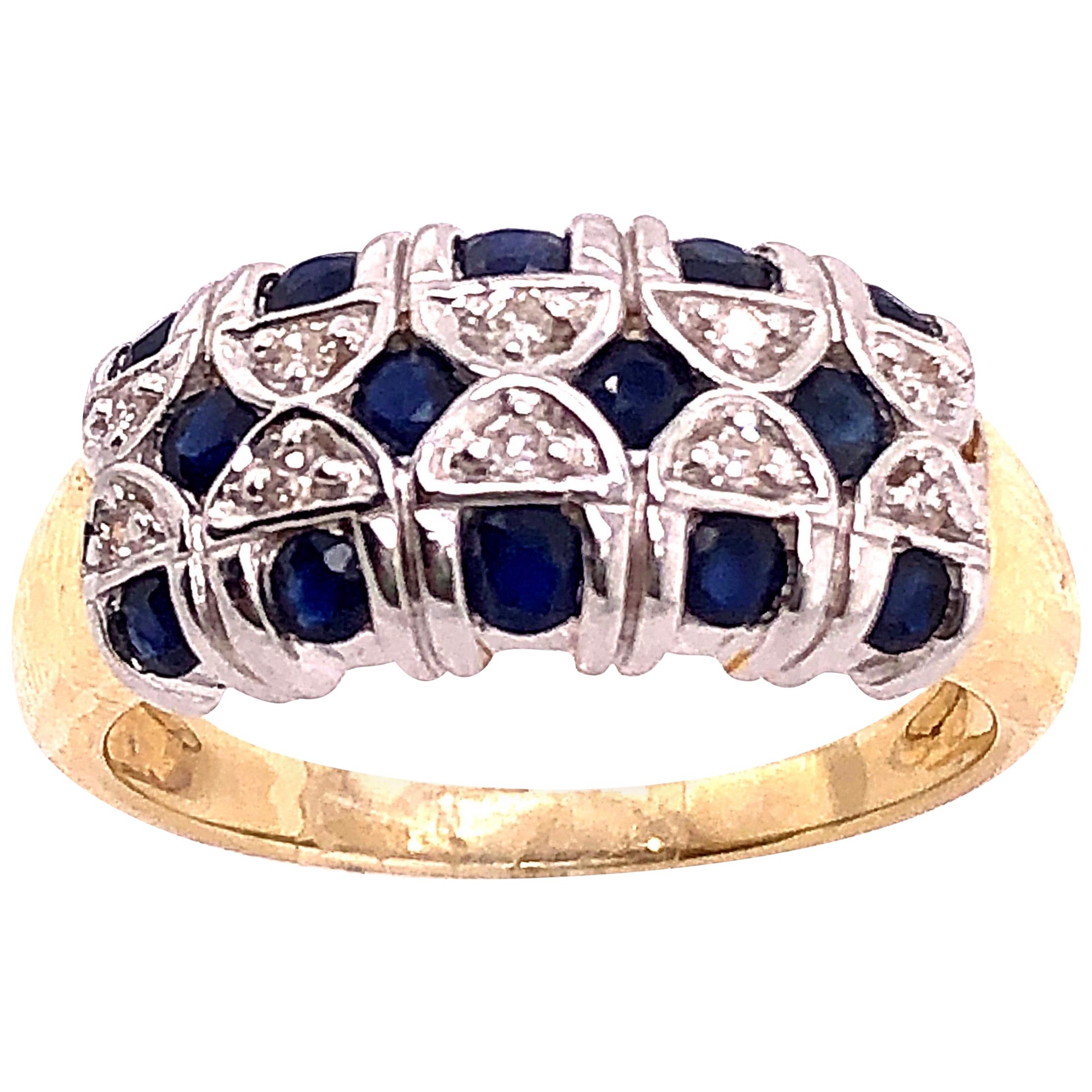 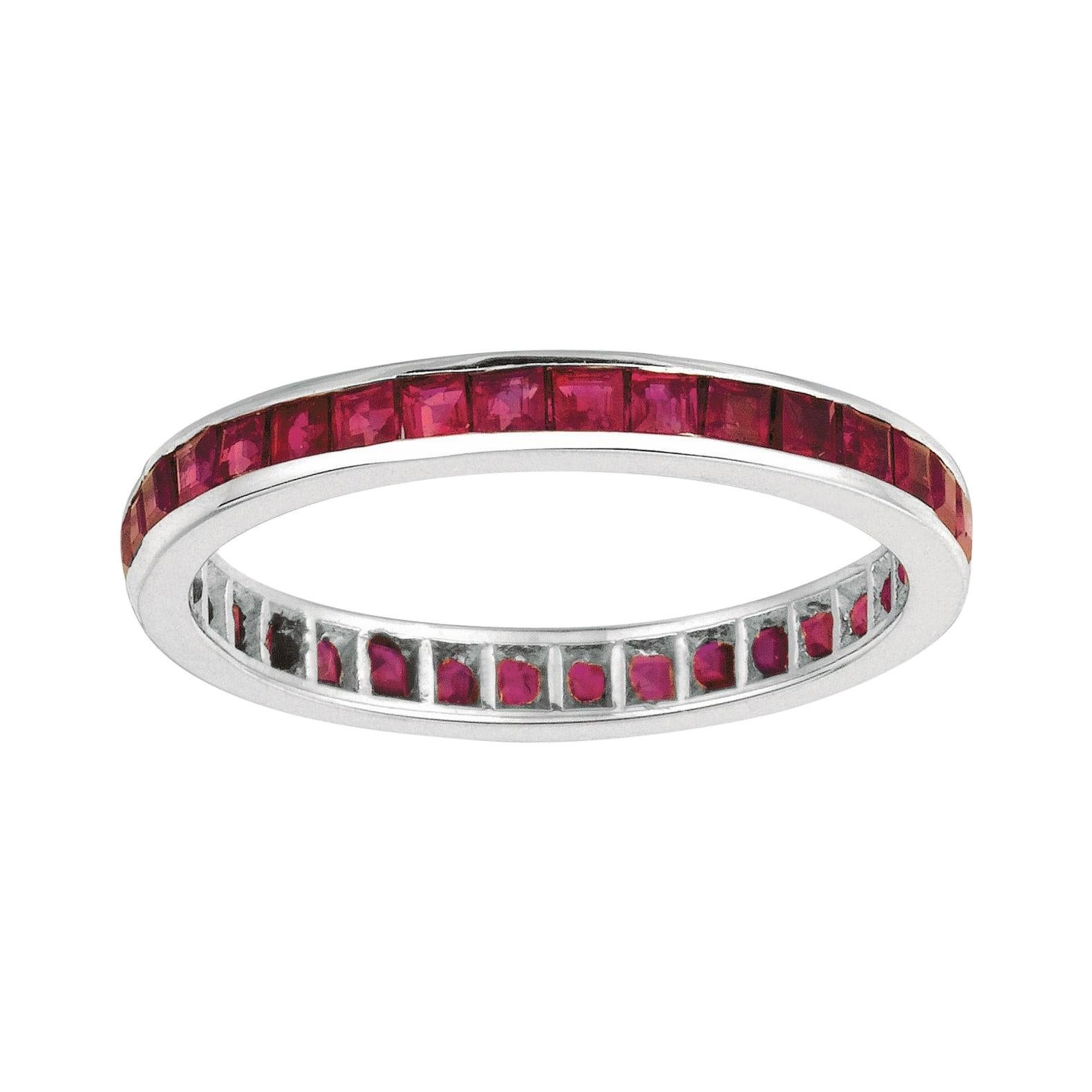 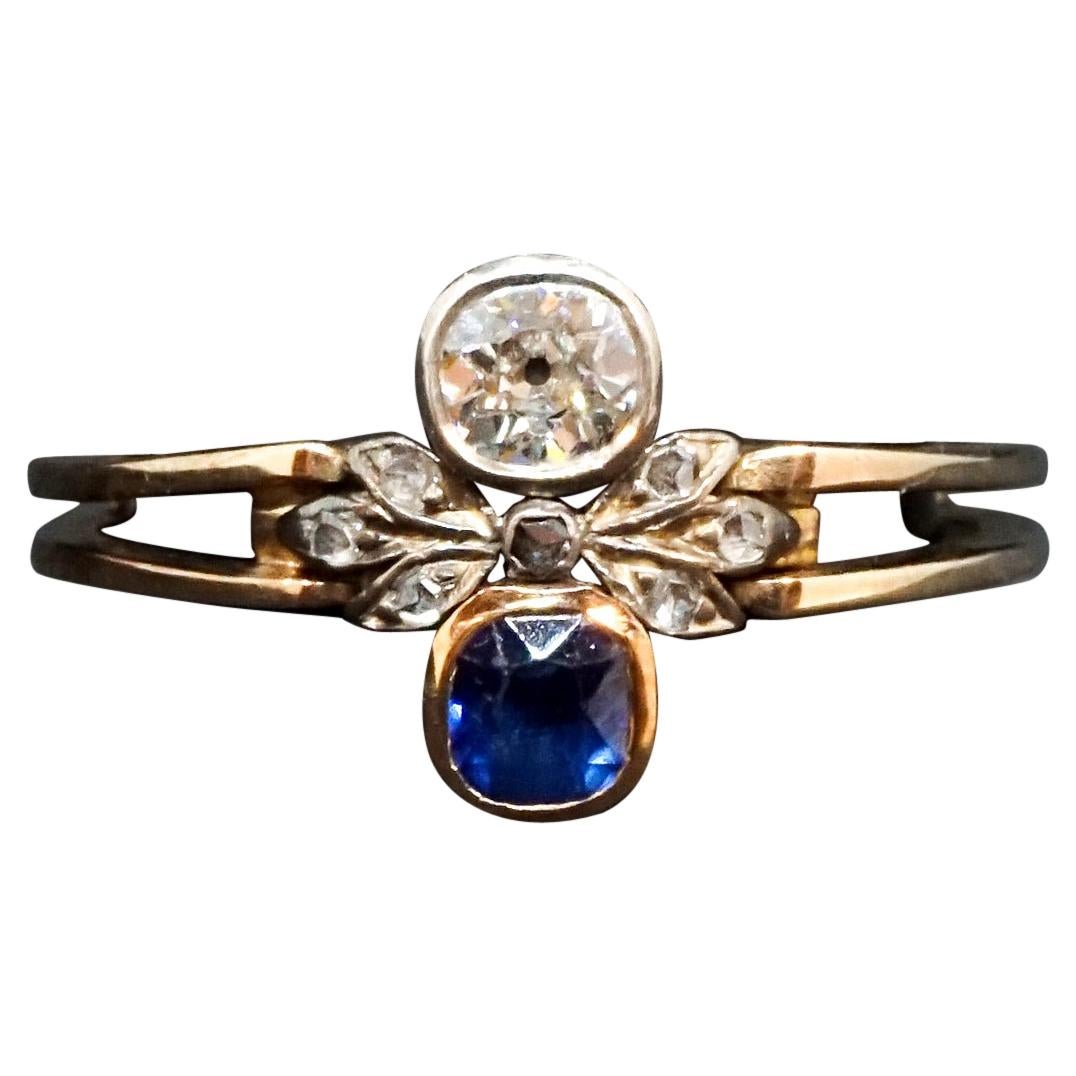 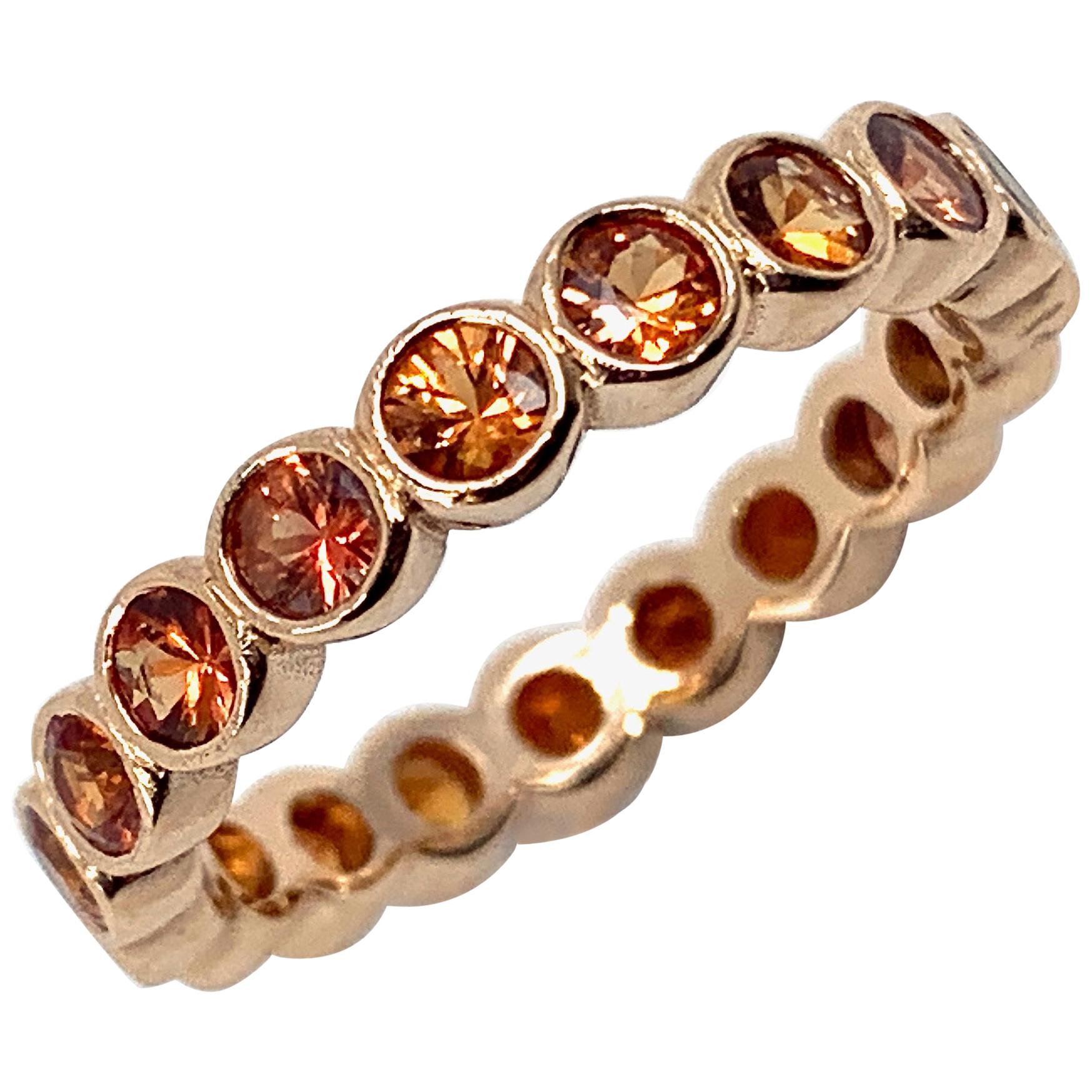 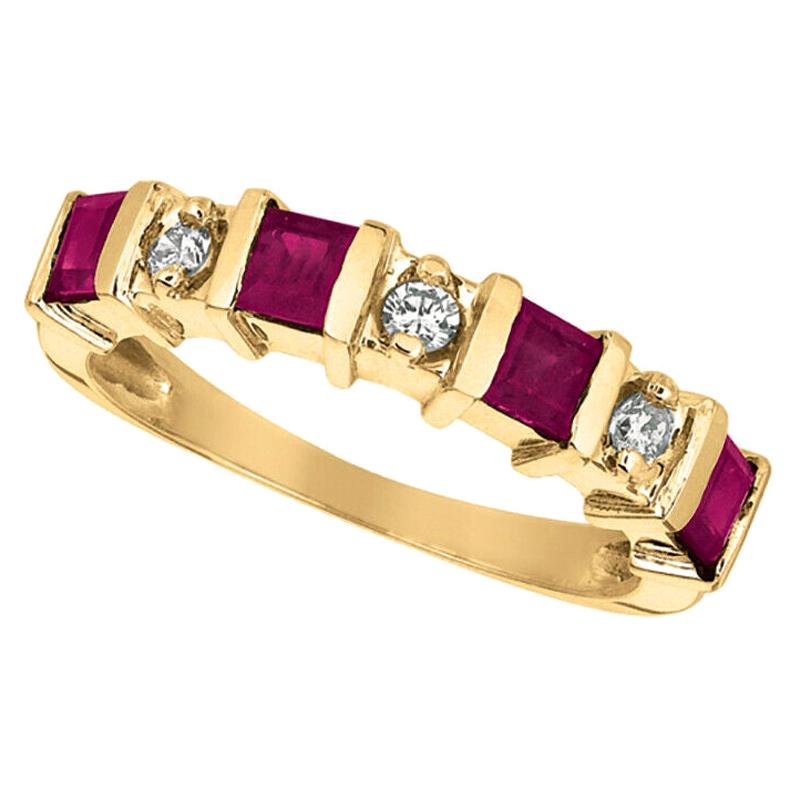 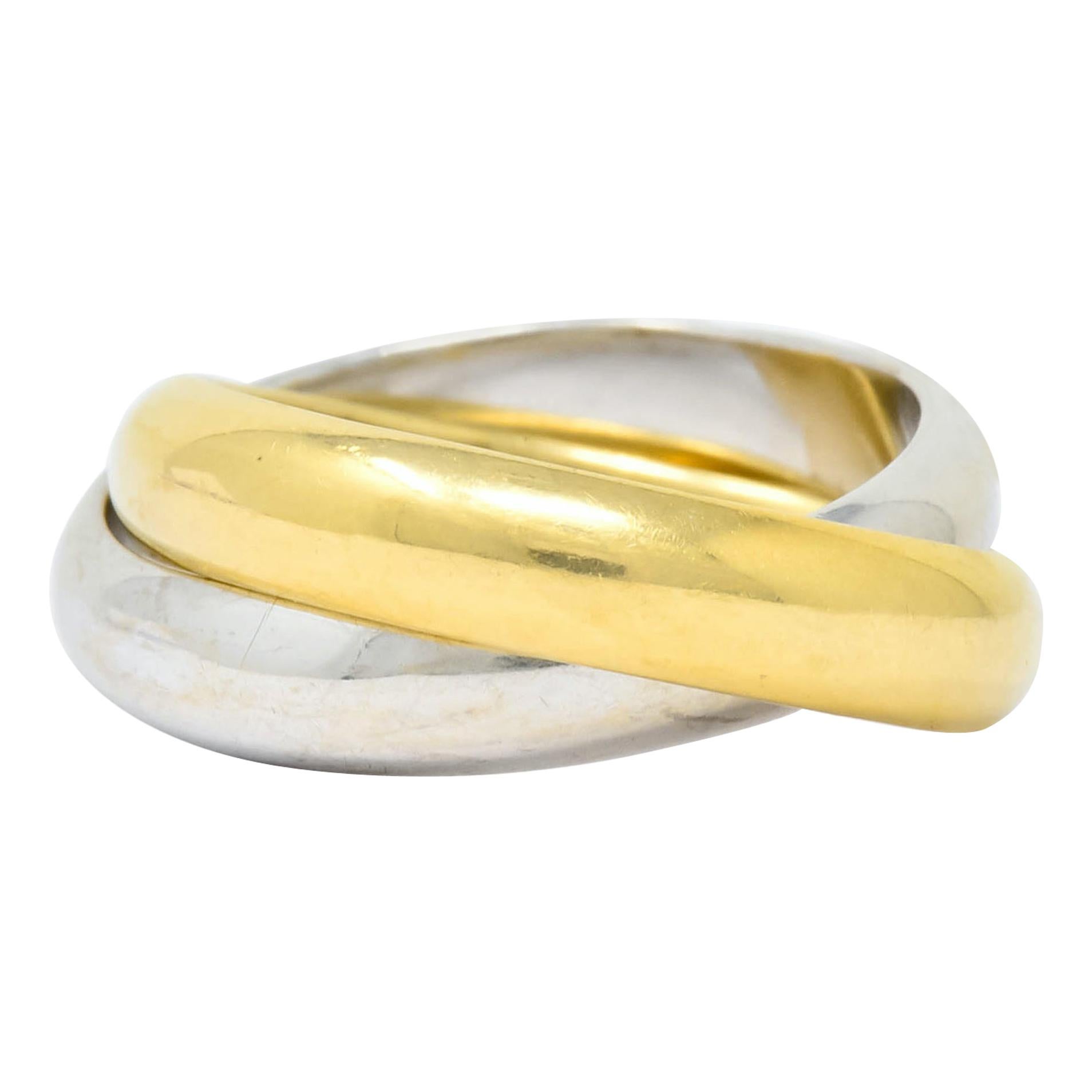 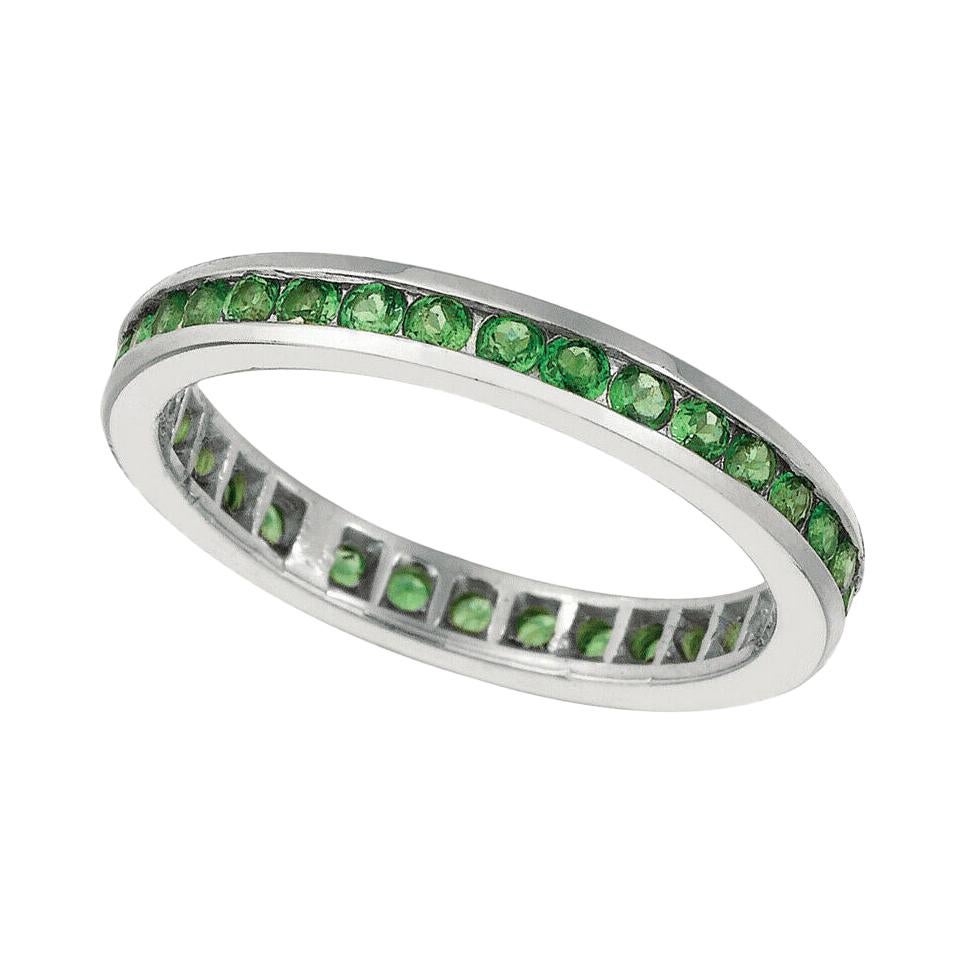 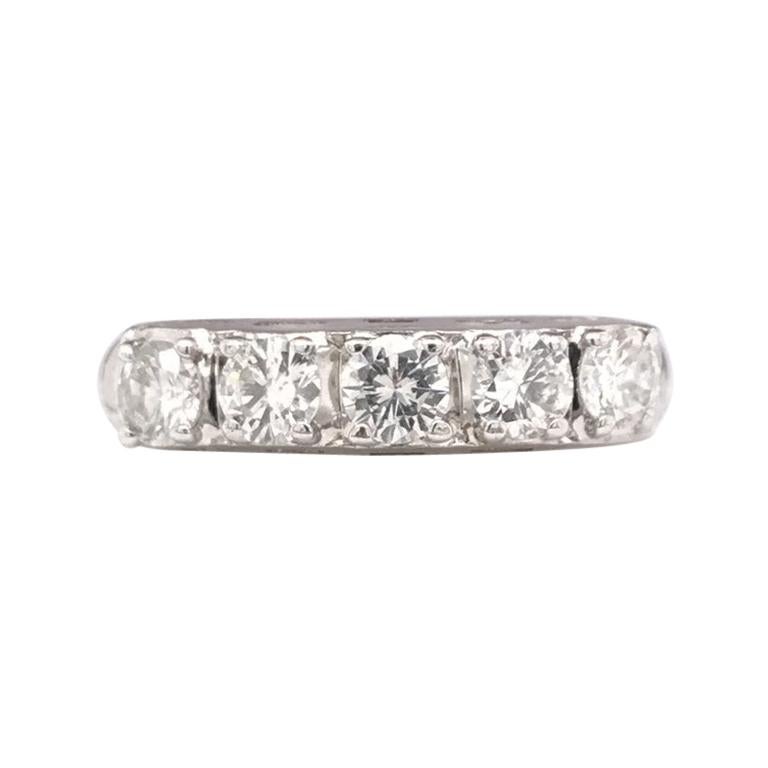 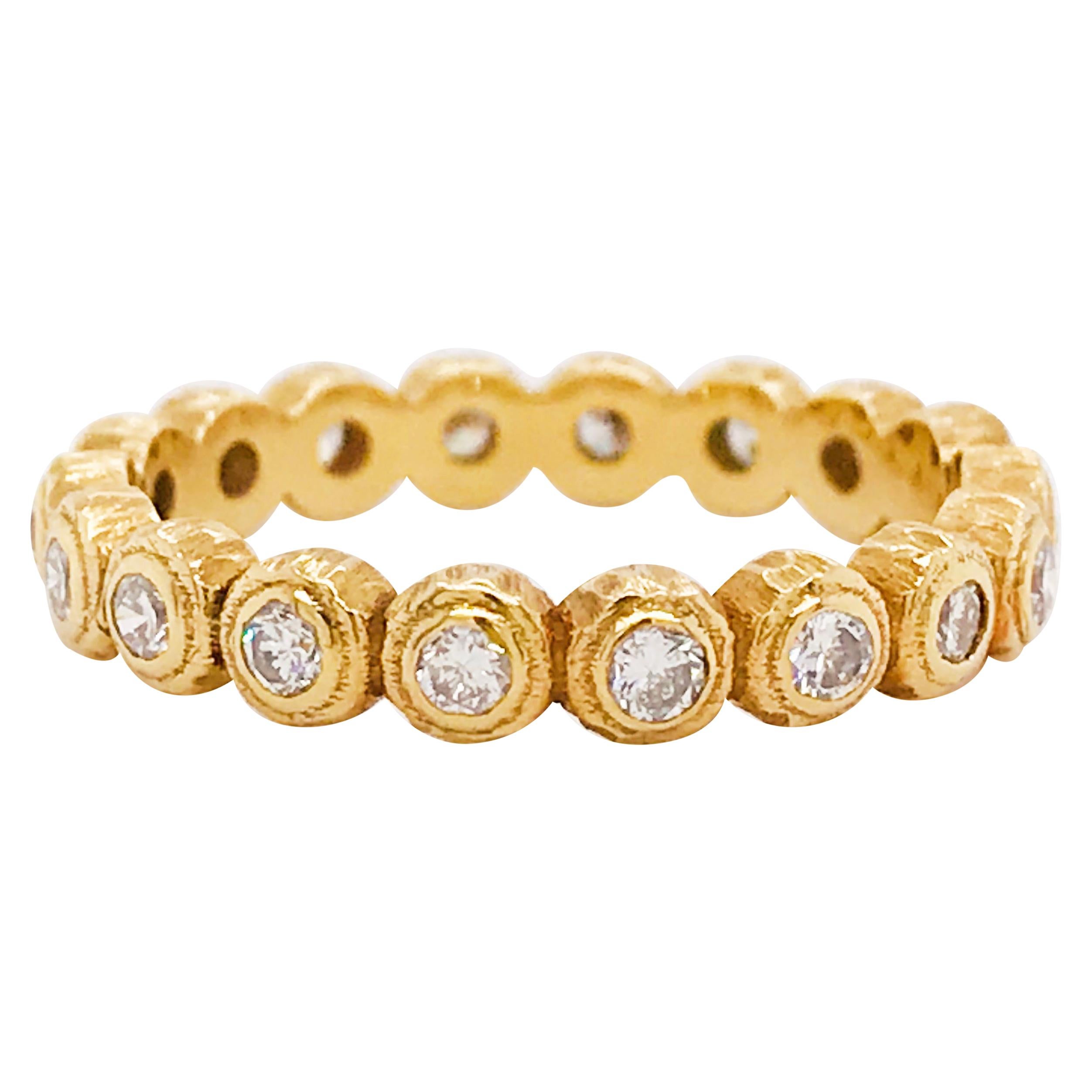 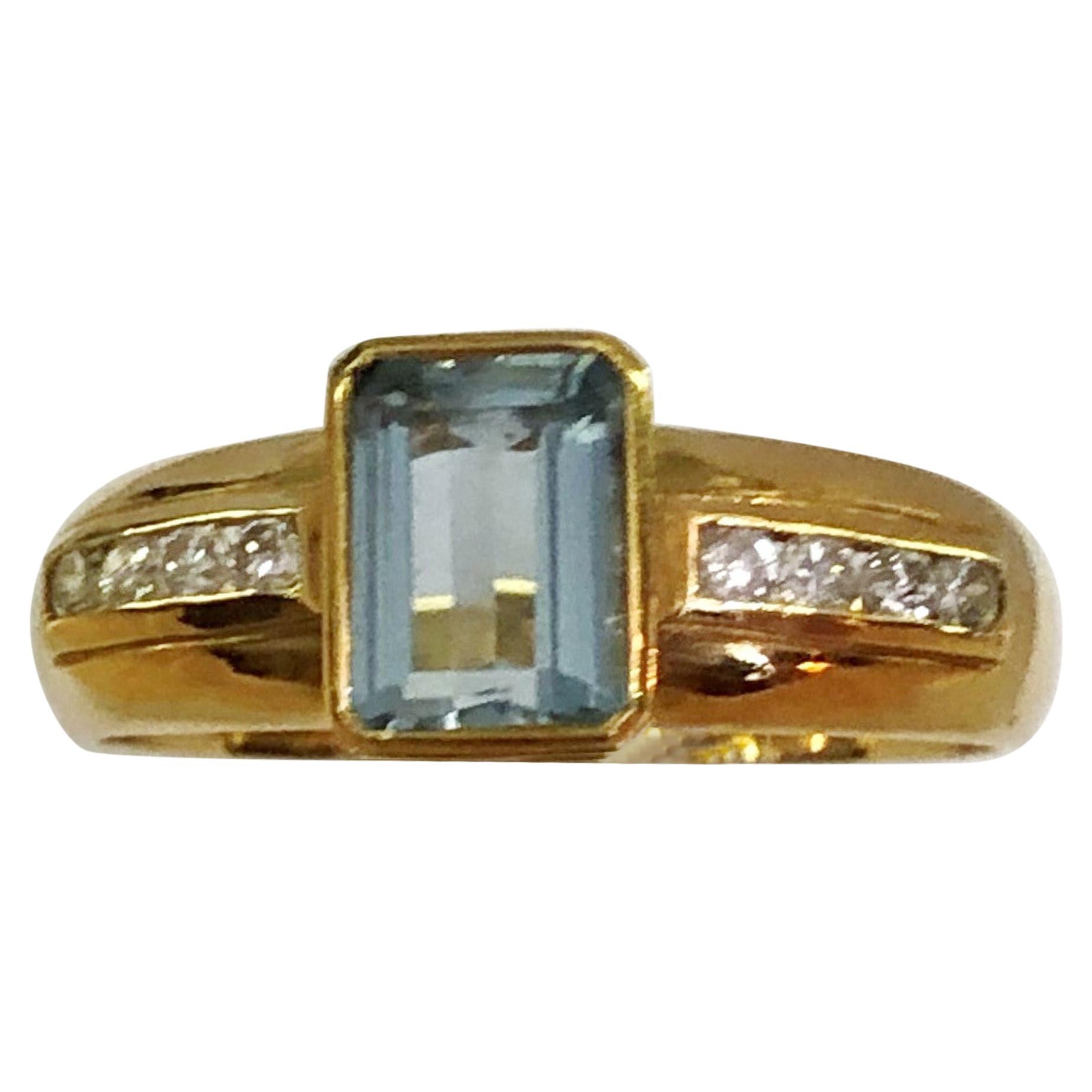 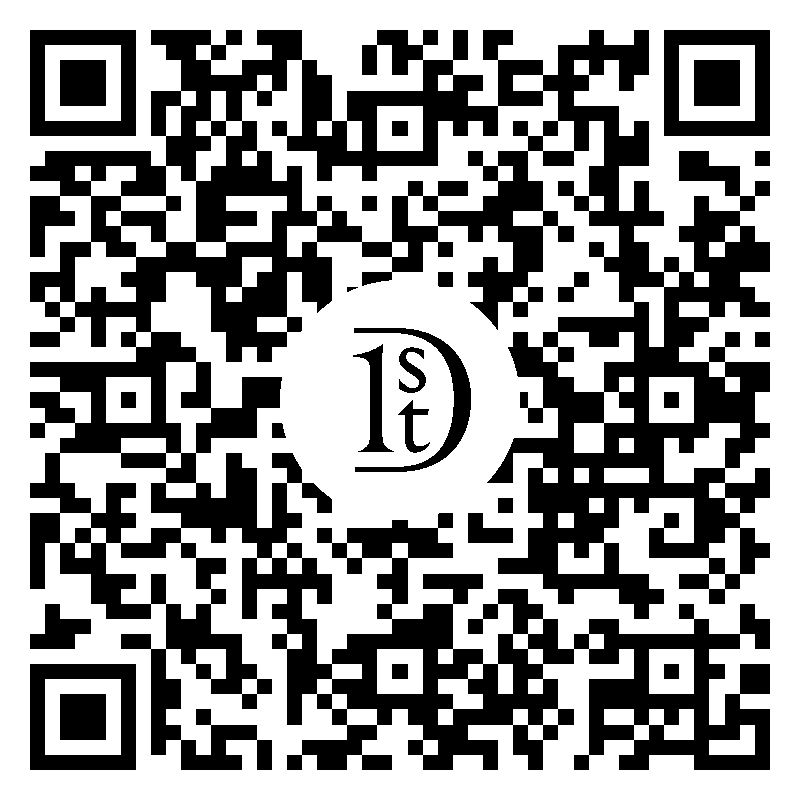 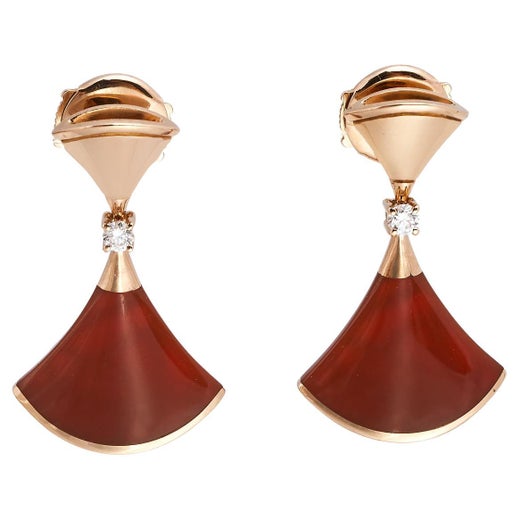 Although the house found success with its silverwork and Art Deco designs, popular through the 1920s, its signature style — bold, often using yellow gold embellished with big colorful gemstones — began to emerge when Sotirios’s sons inherited the business, in 1932. The brand truly hit its stride in the dolce vita era of the 1950s and ’60s, when the founder’s grandsons Paolo, Gianni and Nicola Bulgari decisively departed from demure traditional styles to develop the house’s exuberant multi-gem looks, attracting celebrity collectors like Elizabeth Taylor.

In the 1940s, BVLGARI debuted perhaps its most famous design, the Serpenti bracelet watch. The piece’s snakelike coils were made possible by the tubogas jewelry technique, which links a flexible series of thin horizontal bands. Both the sleek, modern tubogas construction and the sinuous snake motif continue to be synonymous with the BVLGARI brand.

On 1stDibs, our collection of BVLGARI jewelry includes rings, necklaces, watches and other accessories. 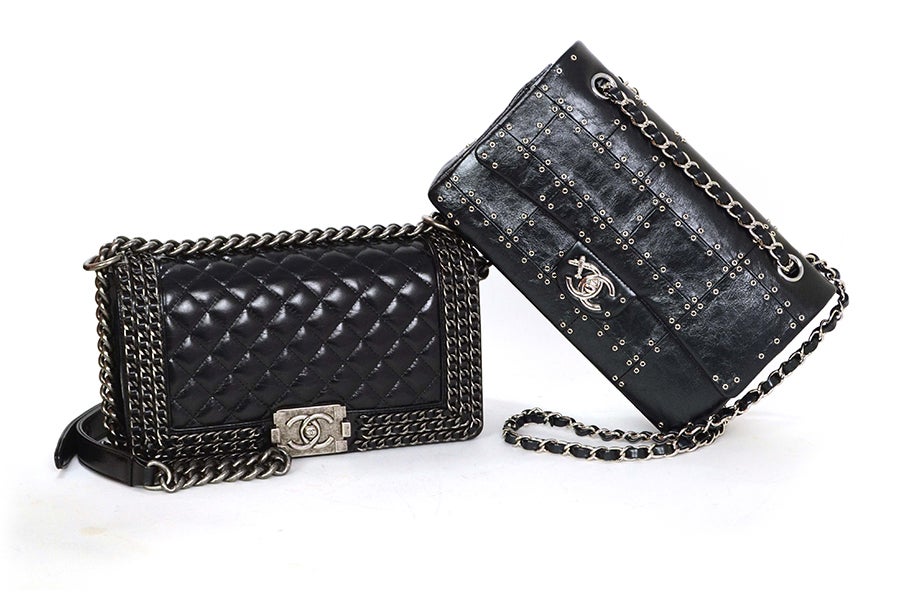 About the Seller
4.7 / 5
Located in New York, NY
Recognized Seller
These prestigious sellers are industry leaders and represent the highest echelon for item quality and design.
Established in 1993
1stDibs seller since 2011
2,268 sales on 1stDibs
Typical response time: 3 hours