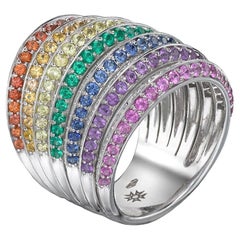 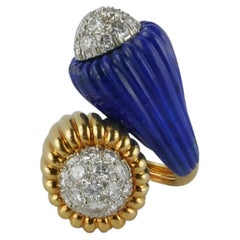 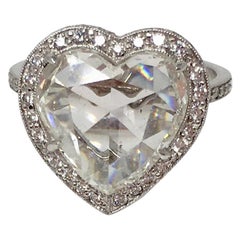 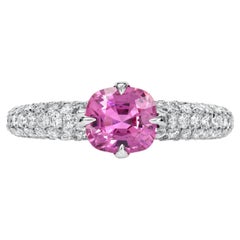 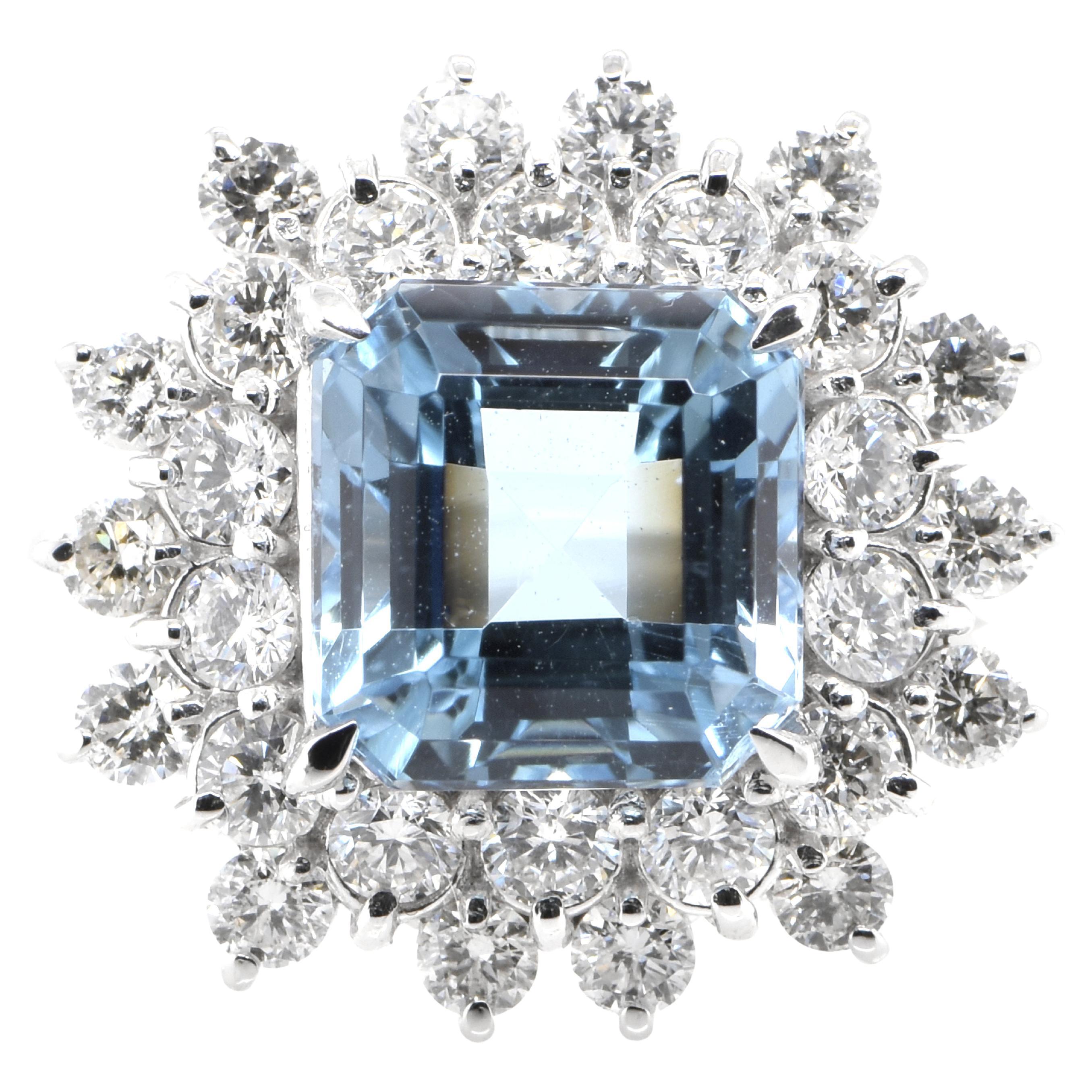 7 Carat Cognac, Champagne, White Diamonds 14 Karat Yellow Gold Ring Glow by D&A
By D and A Style
Located in Yerevan, AM
Glow collection by D&A - a fine jewelry collection that shows mix of diamonds in micro pave setting and stylish designs. This ring is really something special - small white and cham...
Category

Art Deco Style Ruby White Brilliant Cut Diamond Yellow Gold Cocktail Ring
By Luigi Ferrara
Located in Naples, IT
For any problems related to some materials contained in the items that do not allow shipping and require specific documents that require a particular period, please contact the selle...
Category

15.35 Carat Chrysoprase & 2.98 Carat Vivid Red Burma Ruby Unique Table Top Ring
By Malpani Jewels
Located in Hung Hom, HK
A soothing green 15.35 carat Chrysoprase is set along with 2.98 carat of vivid red ruby from Burma. The ring is made in 18 K gold and is hand made in Hong Kong. Chrysoprase, chrysoph...
Category

Joke Quick 5.67 Carat Neon Paraiba Tourmaline Black Opal Cocktail Ring
By Joke Quick
Located in Antwerp, BE
One of a kind ring handmade in Belgium by jewelry artist Joke Quick, in solid 18K Yellow & White gold and handmade the traditional way ( no casting or printing involved ). Set with a...
Category

Free Shipping
4,15 Carat Tourmaline Indigolite 14 Karat Black Gold Ring "Kinetics" by D&A
By D and A Style
Located in Yerevan, AM
One of a kind ring with beautiful tourmaline indigolite lagoon color from limited Jewellery Kinetics Collection by D&A. Inspired by the iconic kinetic sculpture of Breakfastny, we c...
Category

Chopard Yellow Gold Diamond La Strada Ring 82/4069
By Chopard
Located in London, GB
A classic 18k yellow gold diamond ring by Chopard from the La Strada collection. The ring is set to the centre with a row of 13 round brilliant cut diamonds with a total approximate ...
Category

A flashy symbol of wealth during the early 20th century, antique and vintage cocktail rings have gained broader appeal in the decades since for the hefty dose of glamour they bring to any ensemble.

Cocktail rings earned their name for their frequent appearances during glitzy cocktail parties at the height of the Prohibition era. Back then, these accessories were seen not only as statement pieces but as statements in and of themselves. They openly represented a sense of freedom and independence as well as a demonstration of opulence. After all, the 1920s heralded the Harlem Renaissance and Art Deco design, and a slew of social and cultural shifts meant that women in particular were breaking from pre–World War I conventions and embracing newfound freedoms to express themselves as individuals.

Women expressly wore cocktail rings on the fingers of their right hand versus the left, which was “reserved” for an engagement ring or wedding band, accessories definitely paid for by a suitor. And for cocktail rings, the bigger the colored gem at the center — which is usually mounted in a high setting — and the more elaborate the design, the stronger the likelihood of being noticed.

Cocktail rings remained a popular piece of jewelry for women until the 1930s, when the Great Depression and the onset of war marked a change in behaviors nationwide. While the 1960s and ’70s saw a return in visibility for the accessory, it wasn’t until the 1980s that cocktail rings once again assumed their position as a beacon of luxury and glitz.

During the 20th century, the range of dazzling cocktail rings seems to have been limitless, from glimmering gold rings set with carved jade diamonds designed by David Webb to Pomellato’s pink quartz confections to striking Gucci butterfly rings with accent diamonds set in a pavé fashion.

So, can you wear a cocktail ring every day? Yes — these glamorous jewels can be worn inside or outside crowded taverns, in either daytime or nighttime with casual or dressy attire.

On 1stDibs, find a wide variety of antique and vintage cocktail rings, including those offered by Chanel, whose elegant cocktail rings often feature pearls and, of course, diamonds, and sometimes were styled after showy flowers like the camellia, and Van Cleef & Arpels, whose detailed and intricate designs are viewed as miniature pieces of wearable art.