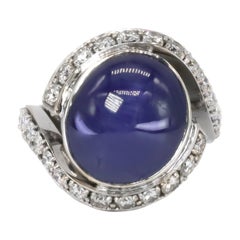 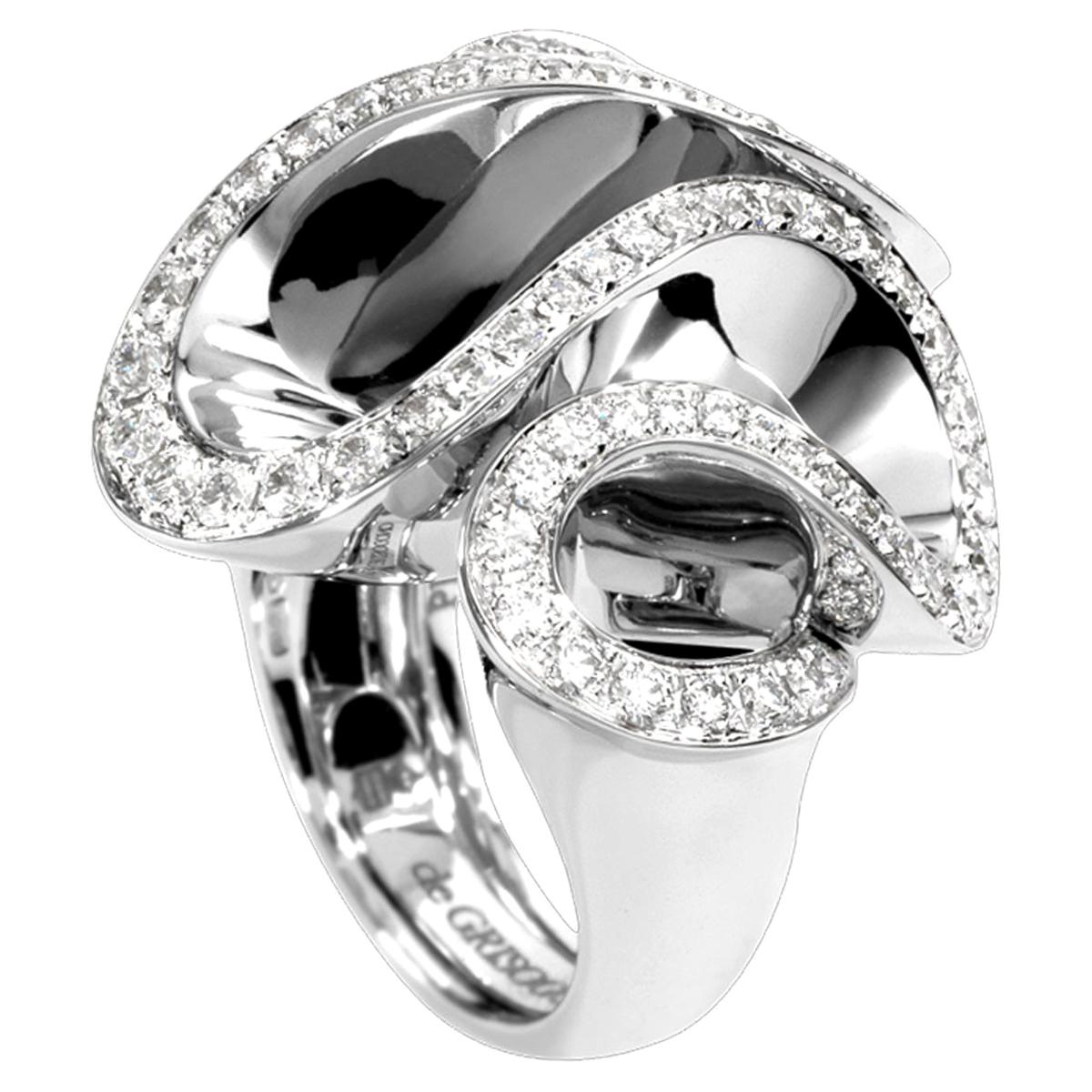 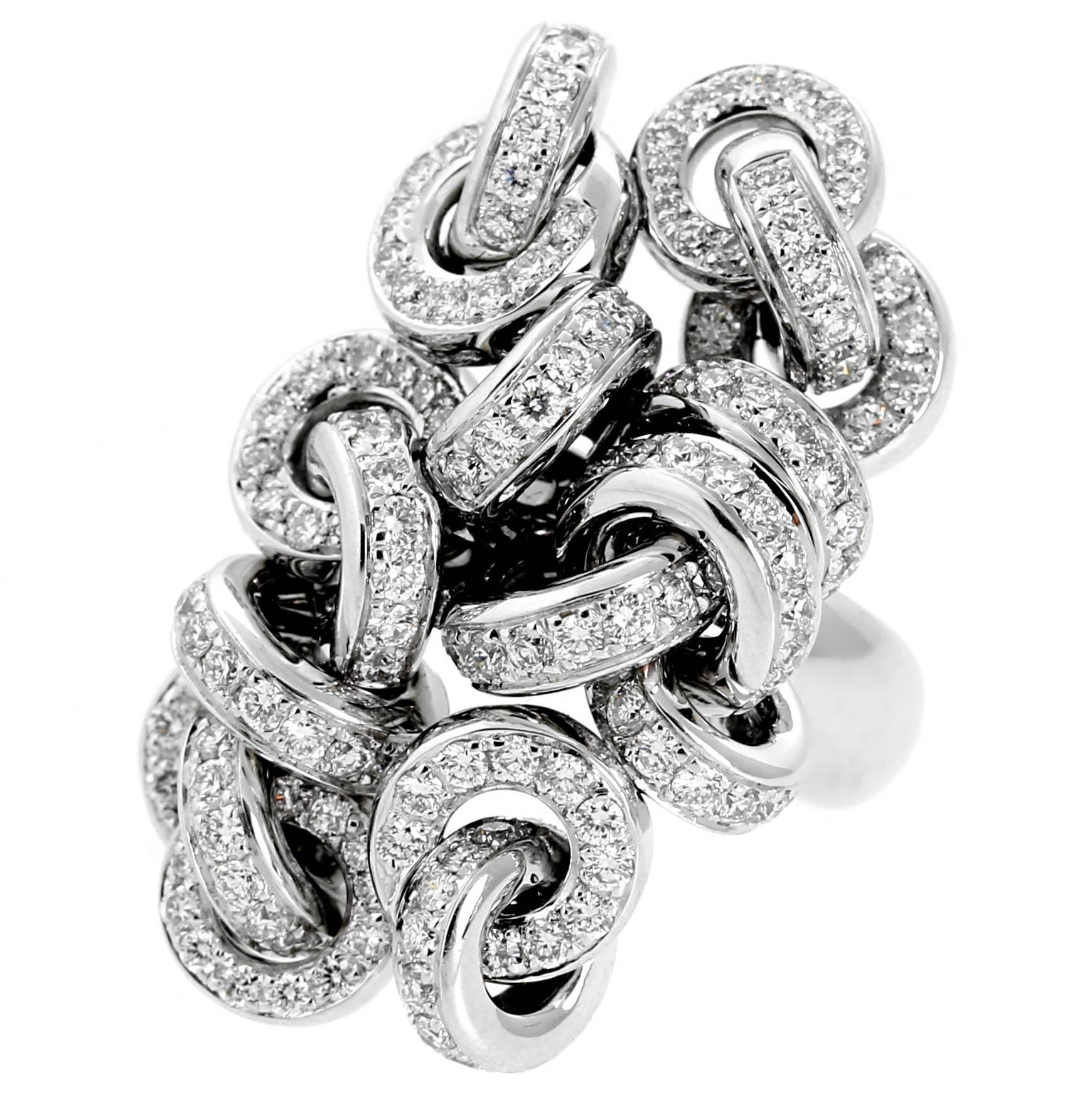 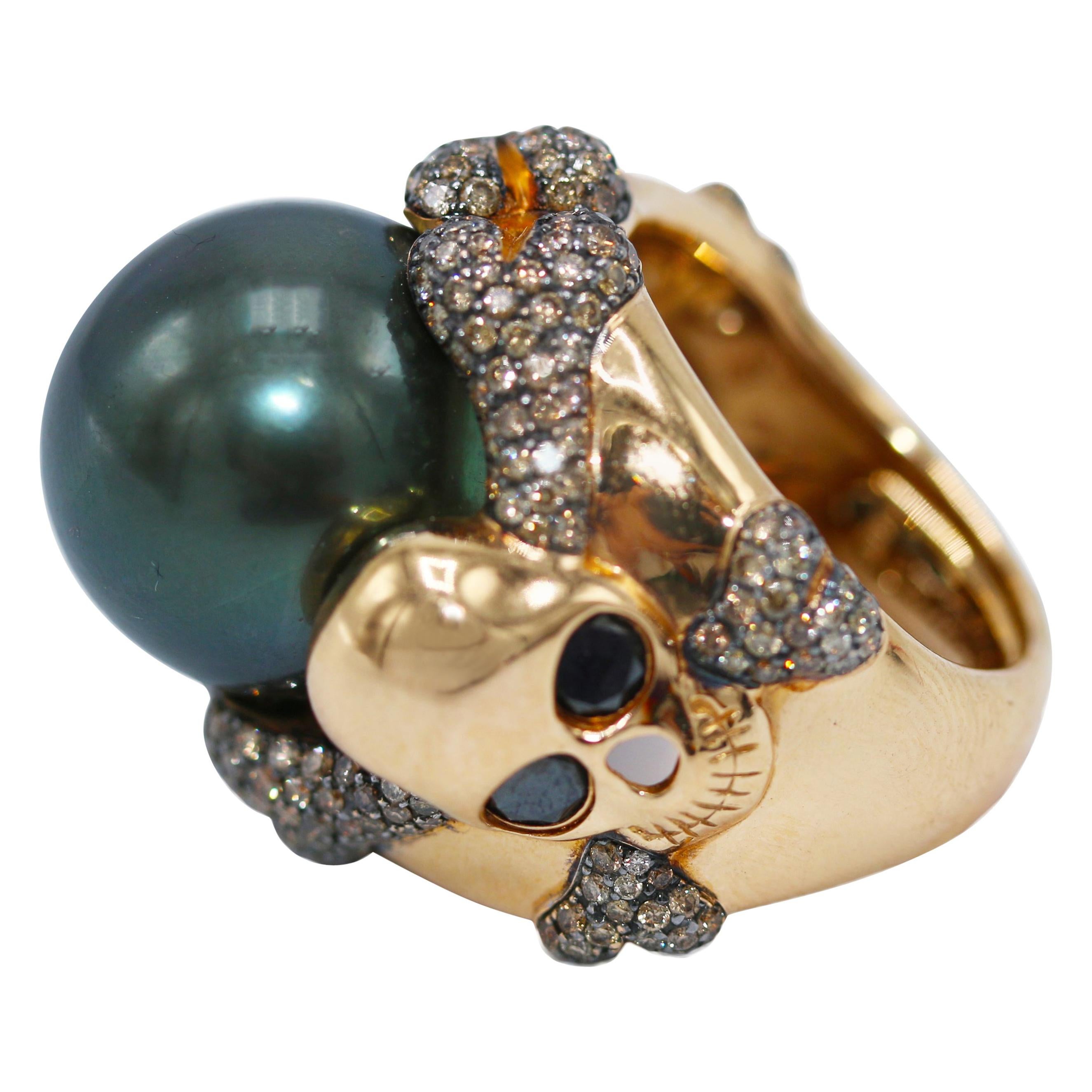 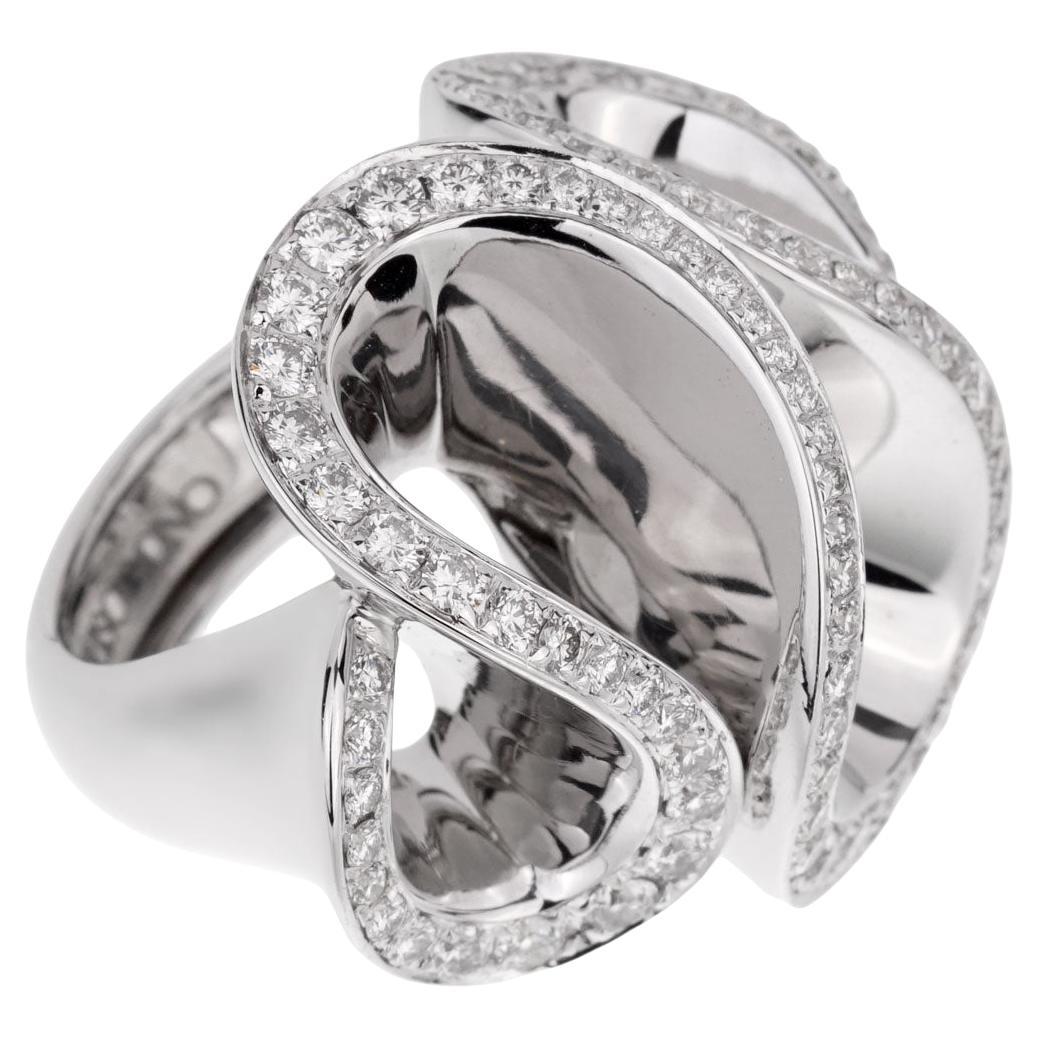 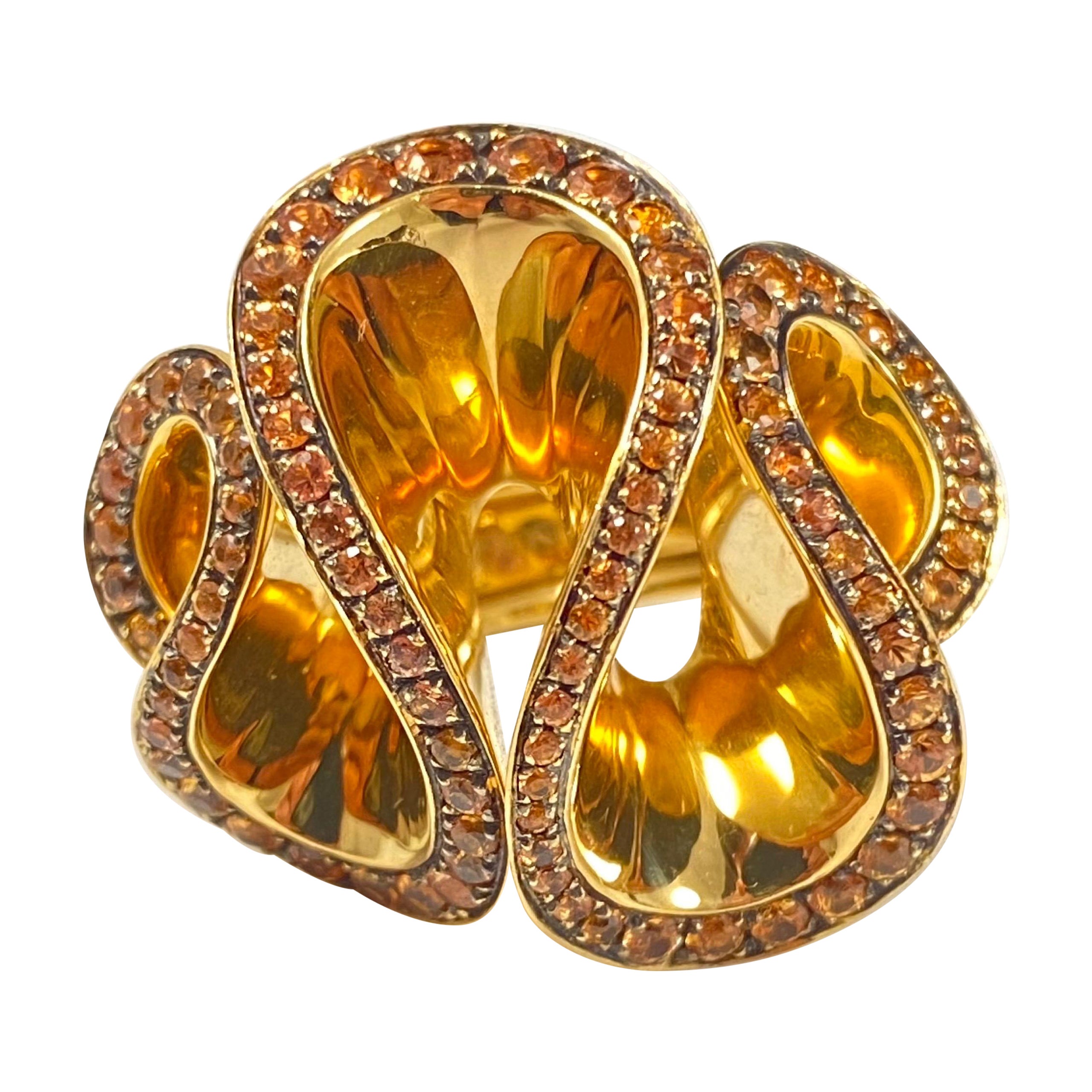 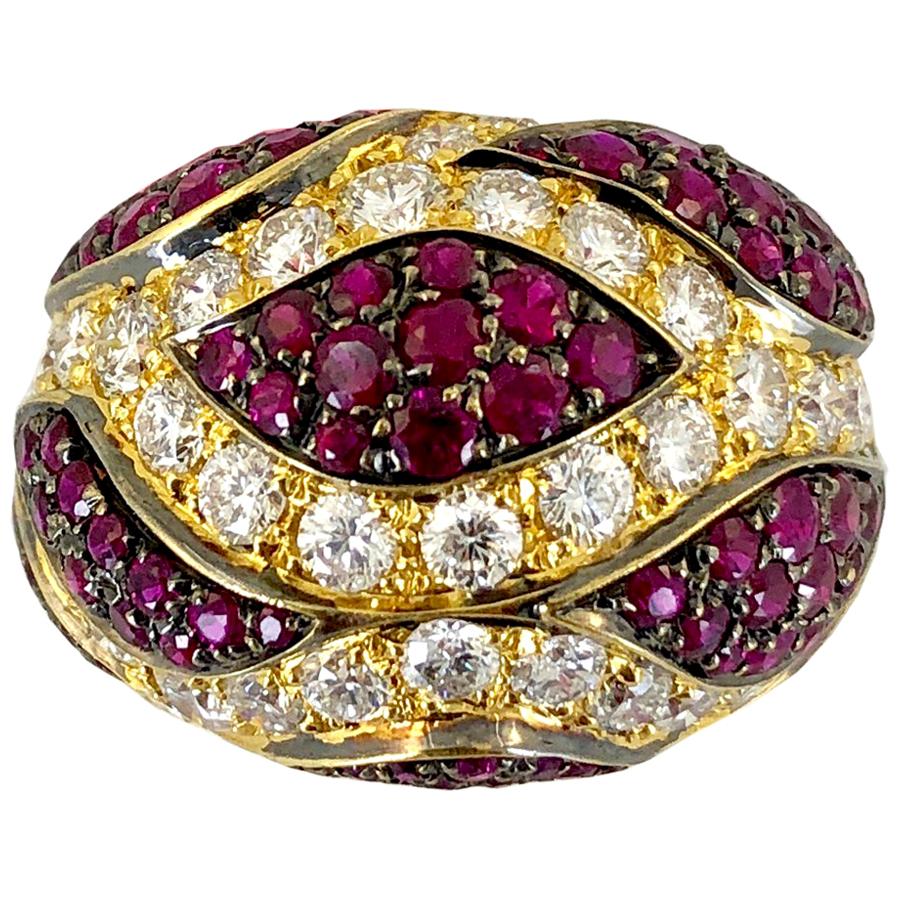 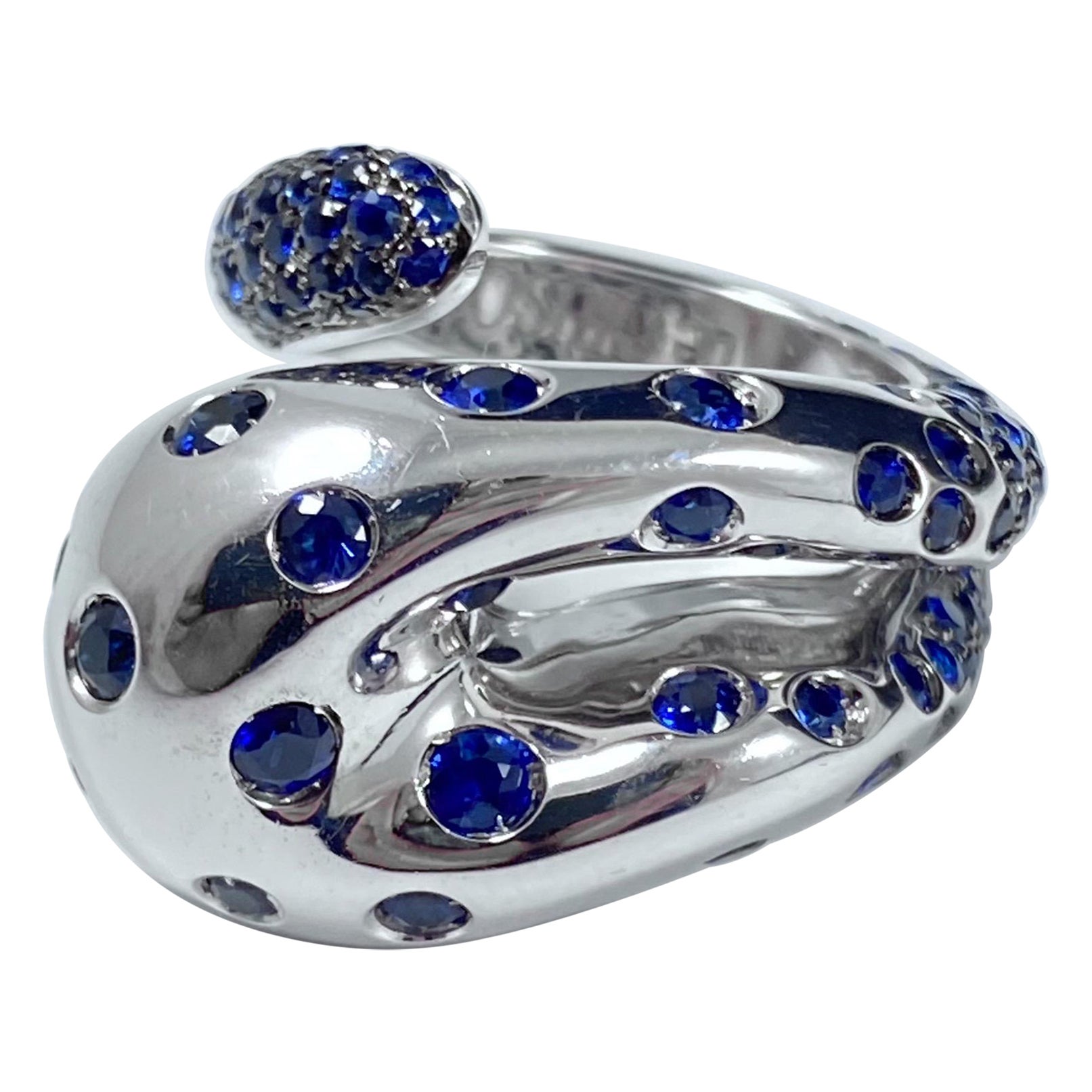 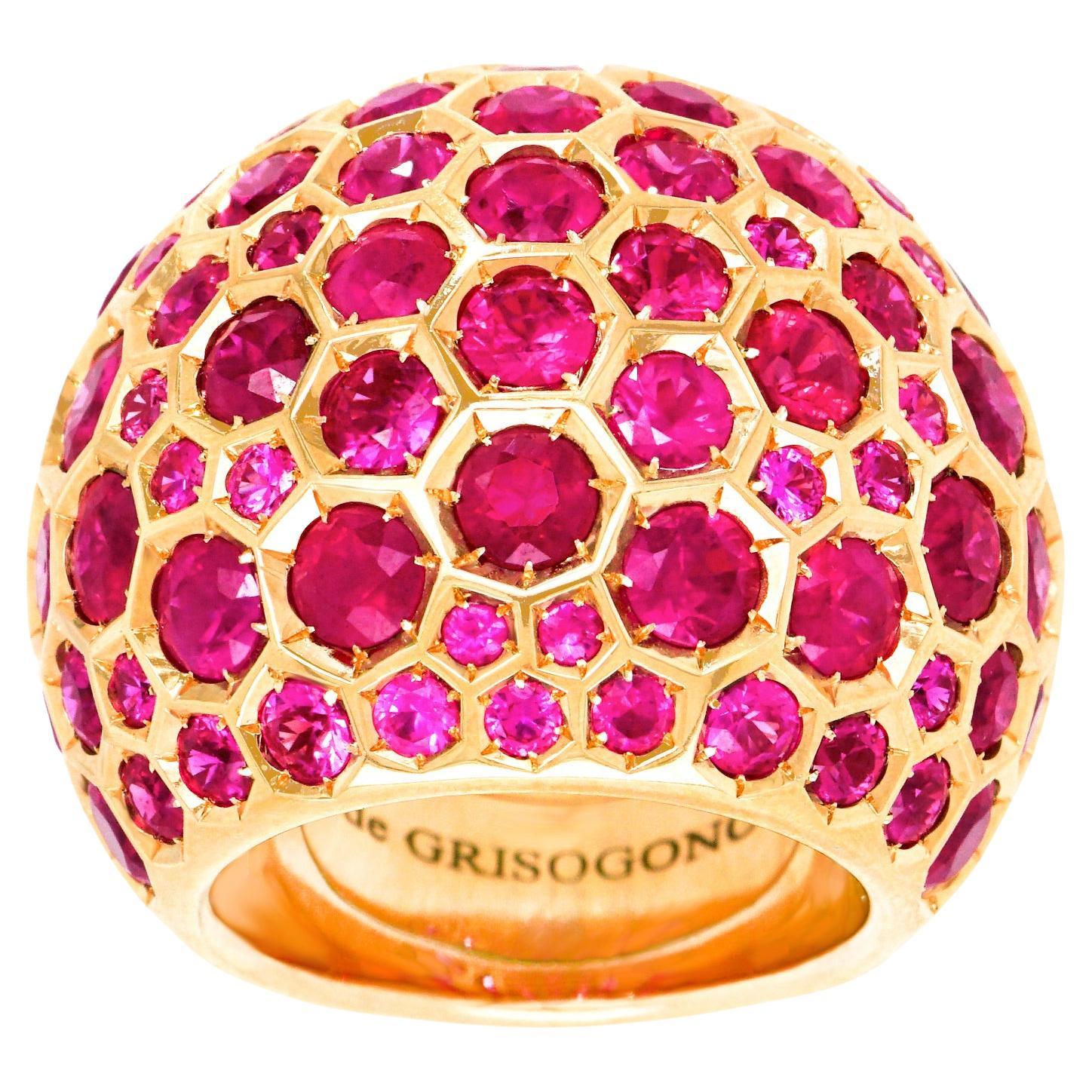 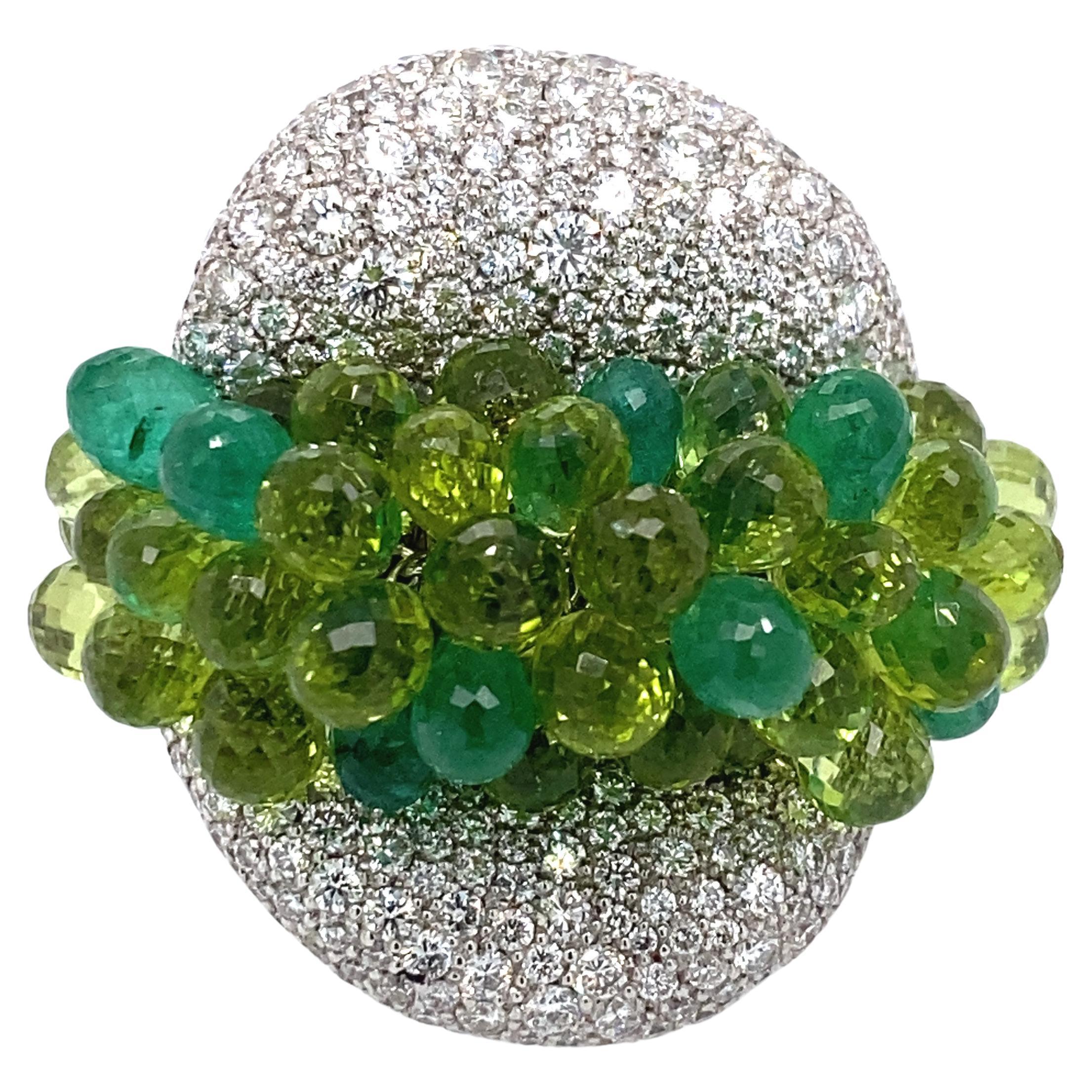 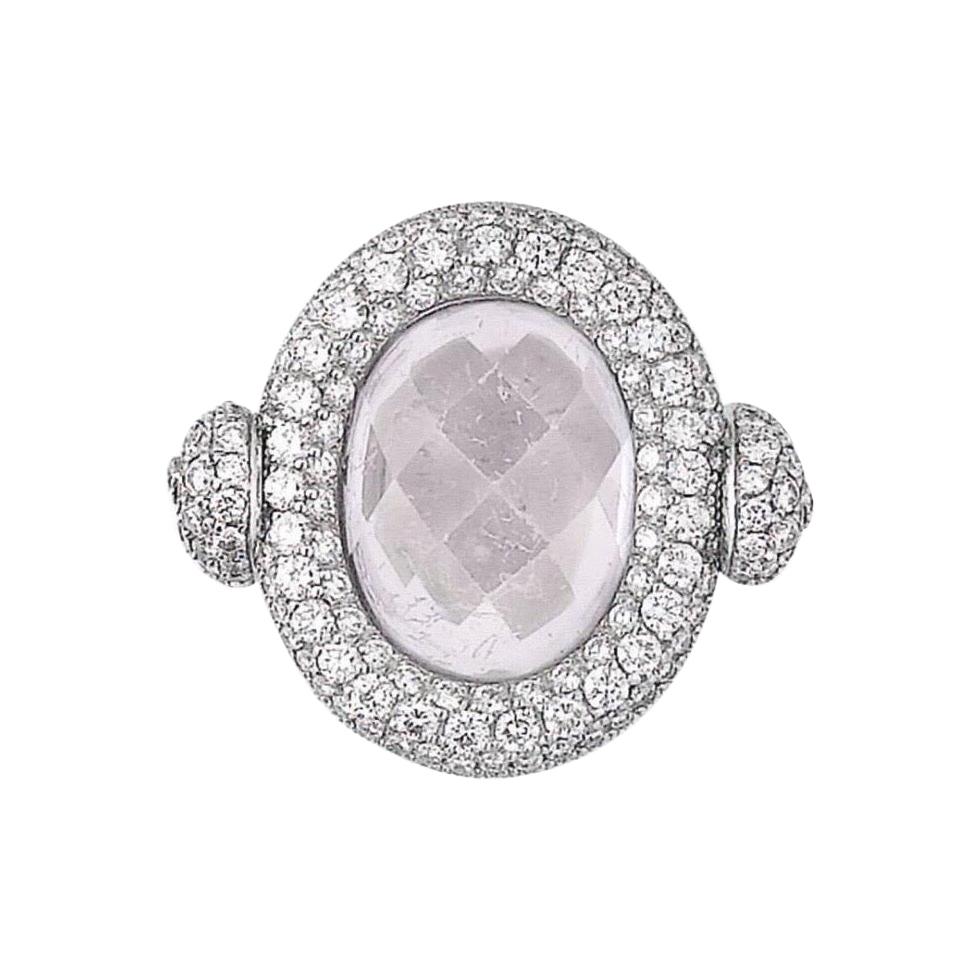 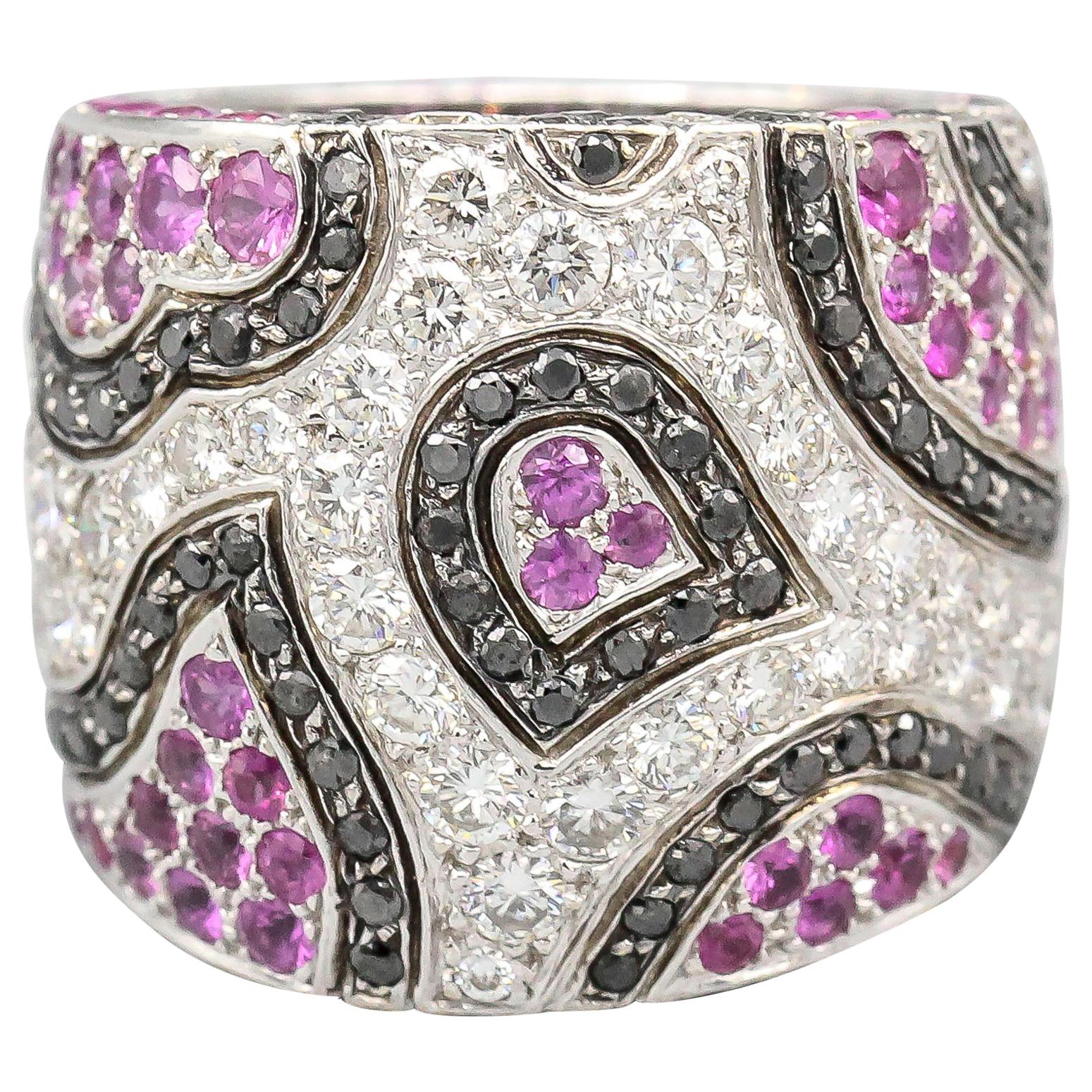 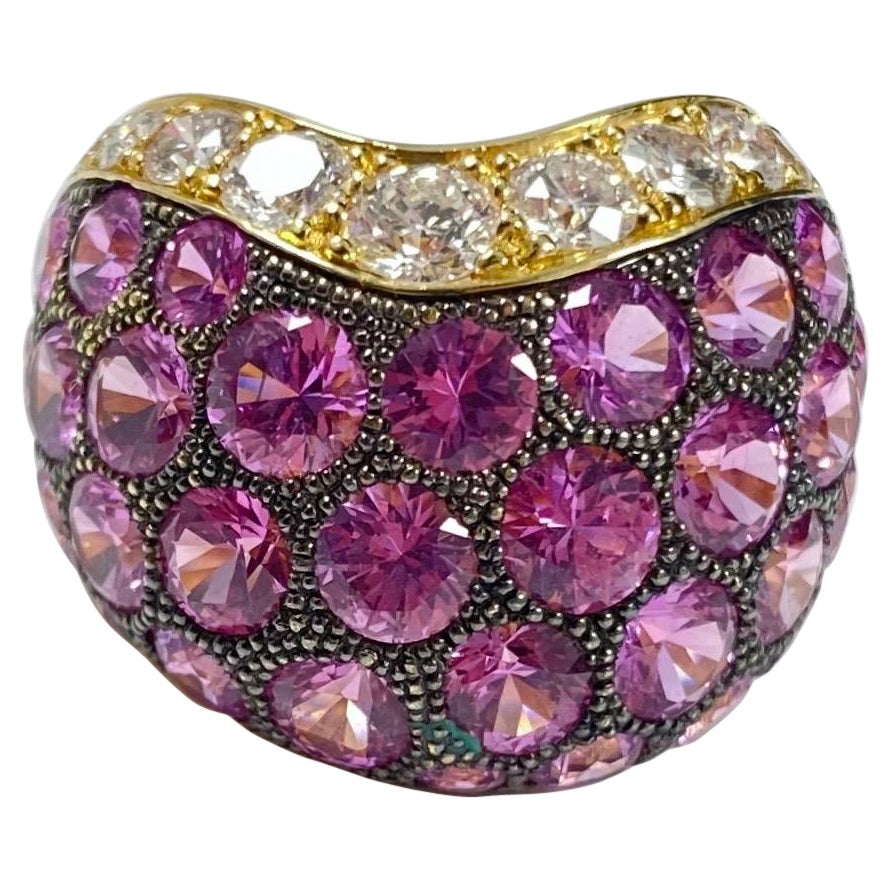 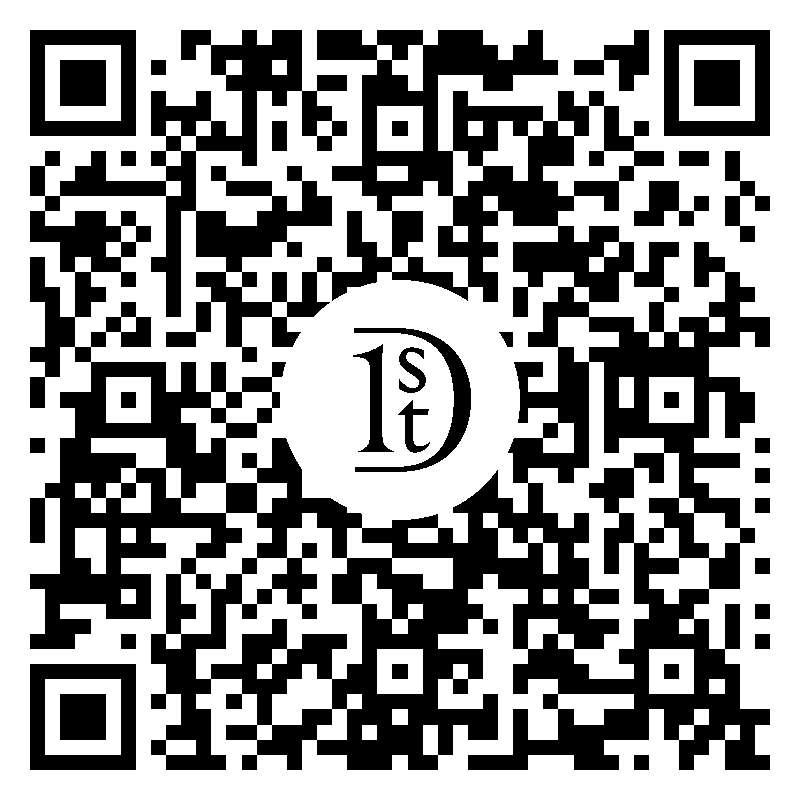 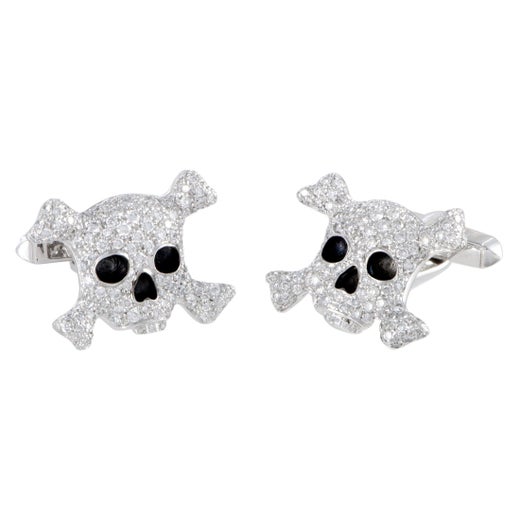 About the Seller
4.9
Located in Carlsbad, CA
Platinum Seller
These expertly vetted sellers are 1stDibs' most experienced sellers and are rated highest by our customers.
Established in 1985
1stDibs seller since 2019
165 sales on 1stDibs
Typical response time: <1 hour

$23,999 Sale Price
27% Off
Free Shipping
10.21 Carat Sapphire and Diamond Platinum Ring
Located in Carlsbad, CA
Absolutely stunning deep blue sapphire, when worn in dim lighting it is almost black. Over ten carats, the magnitude of this ring is impeccable. The elegant setting is a classic, uni...
Category