This Still Life with Windmill is no longer available. 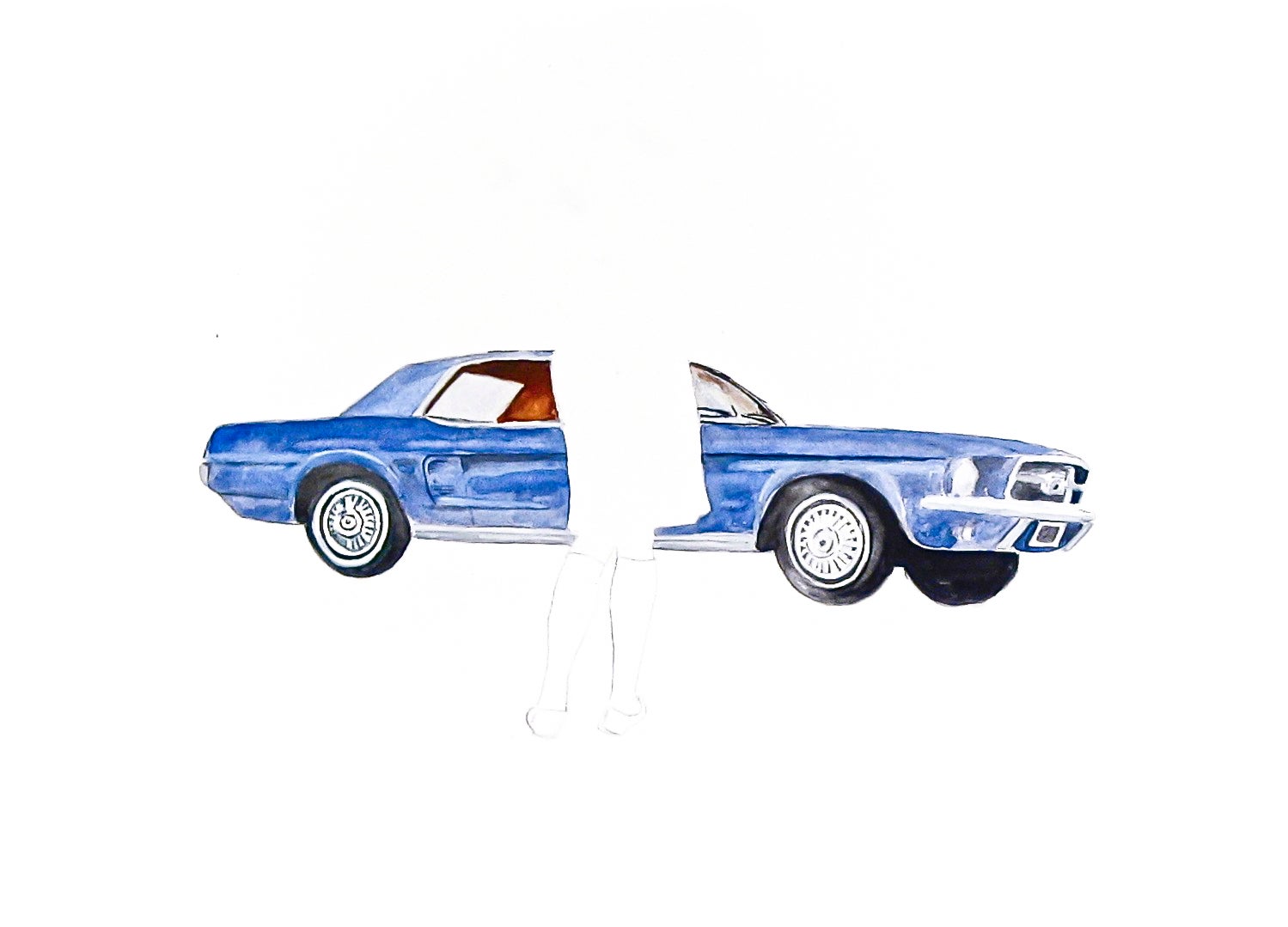 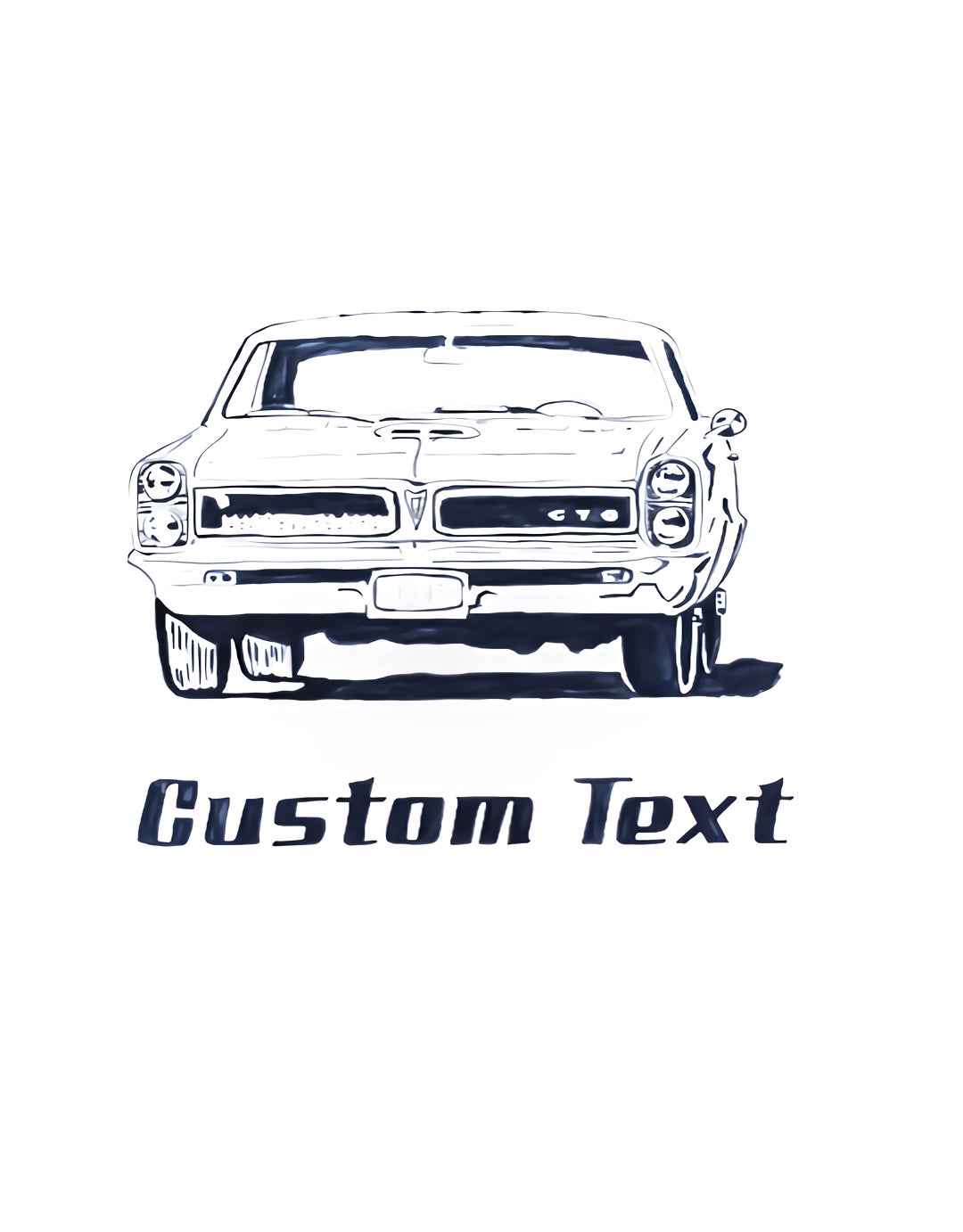 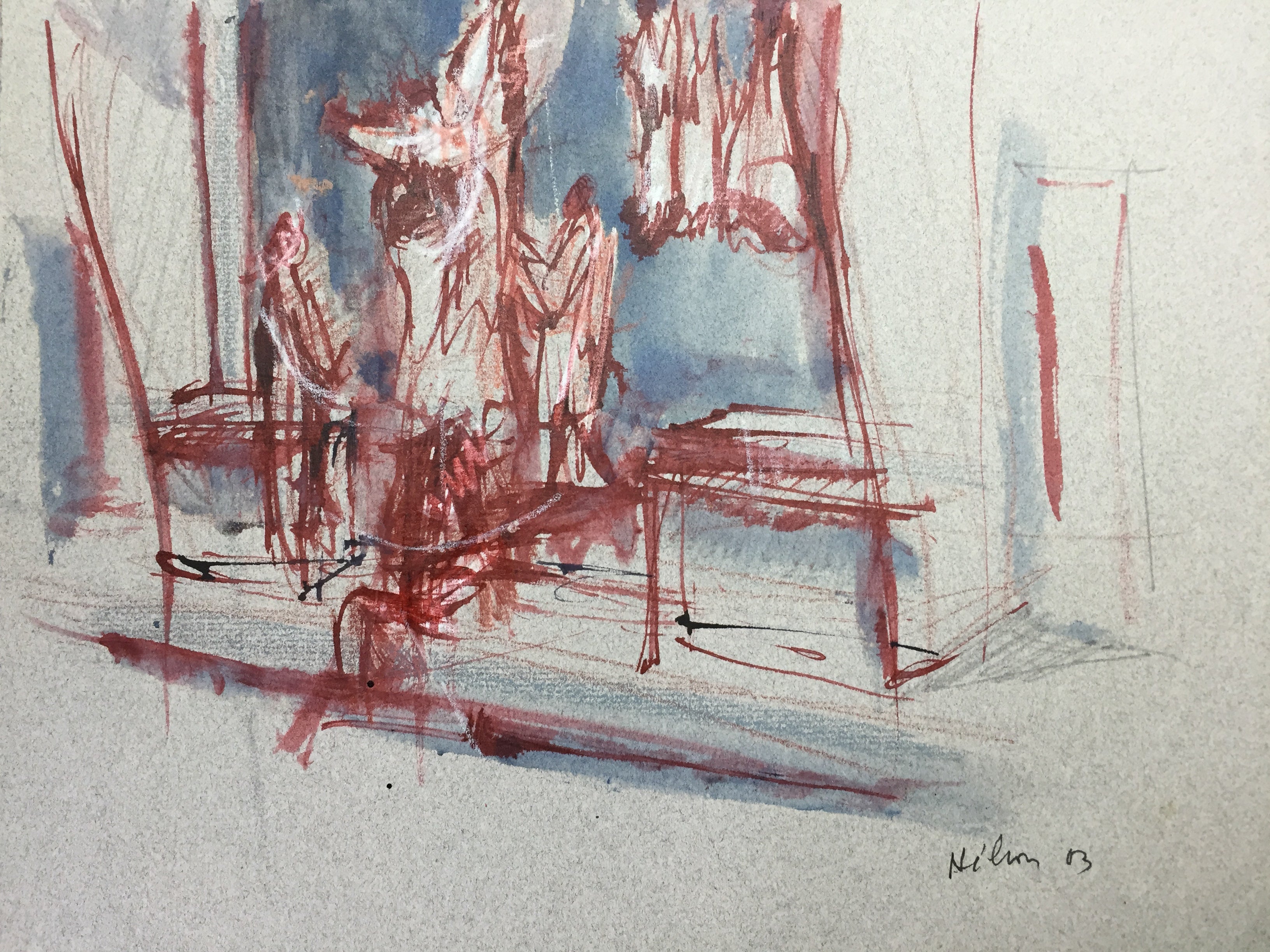 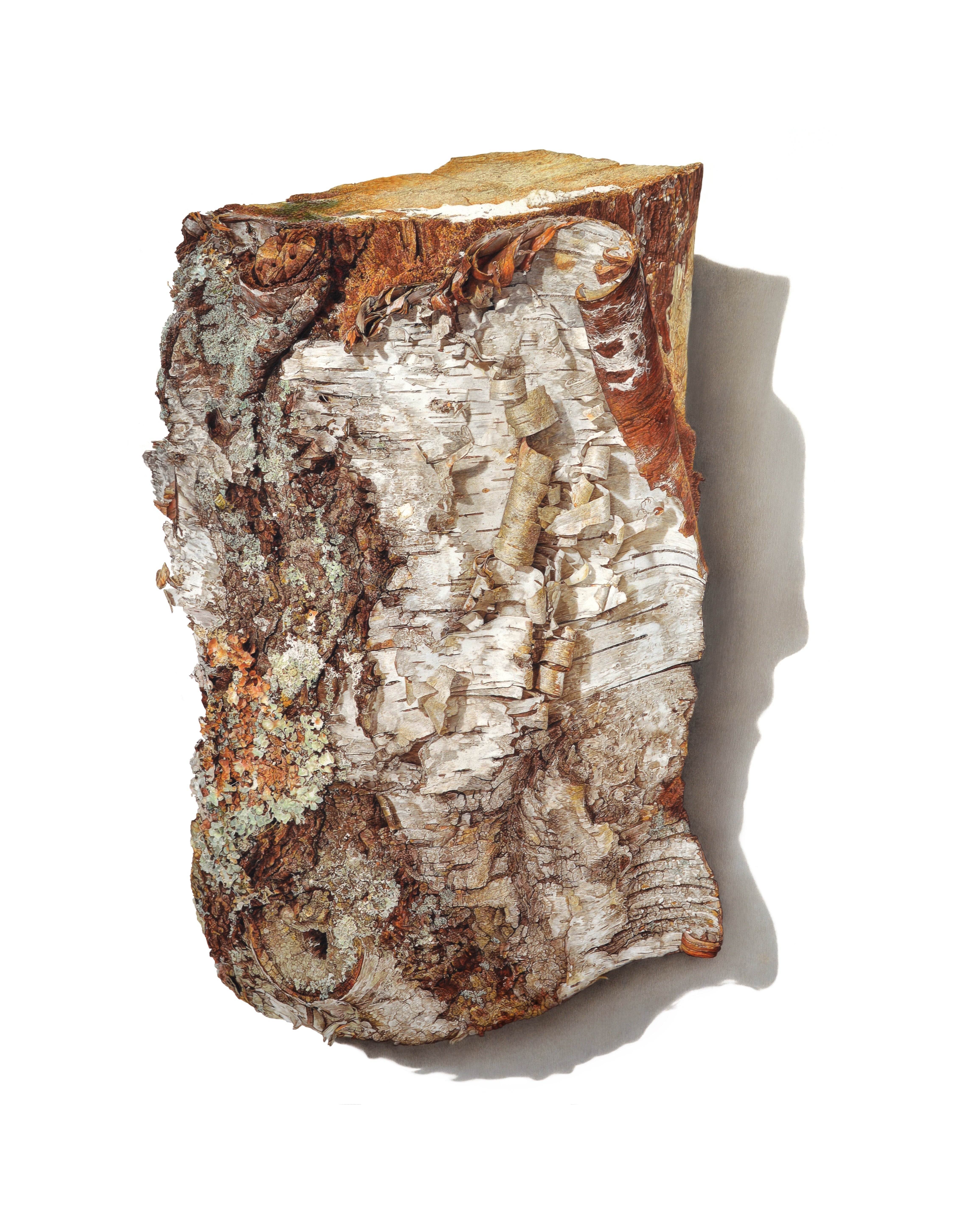 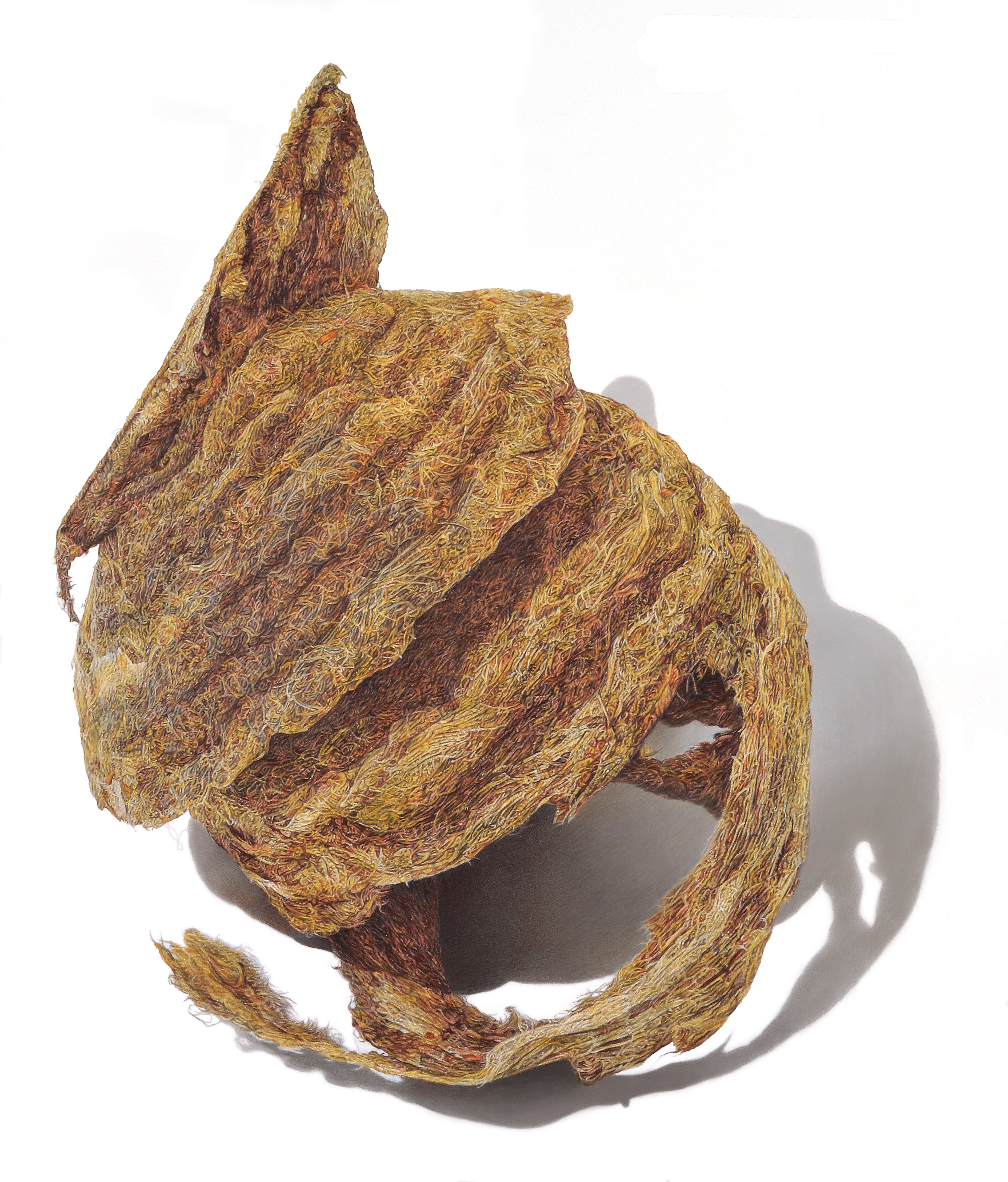 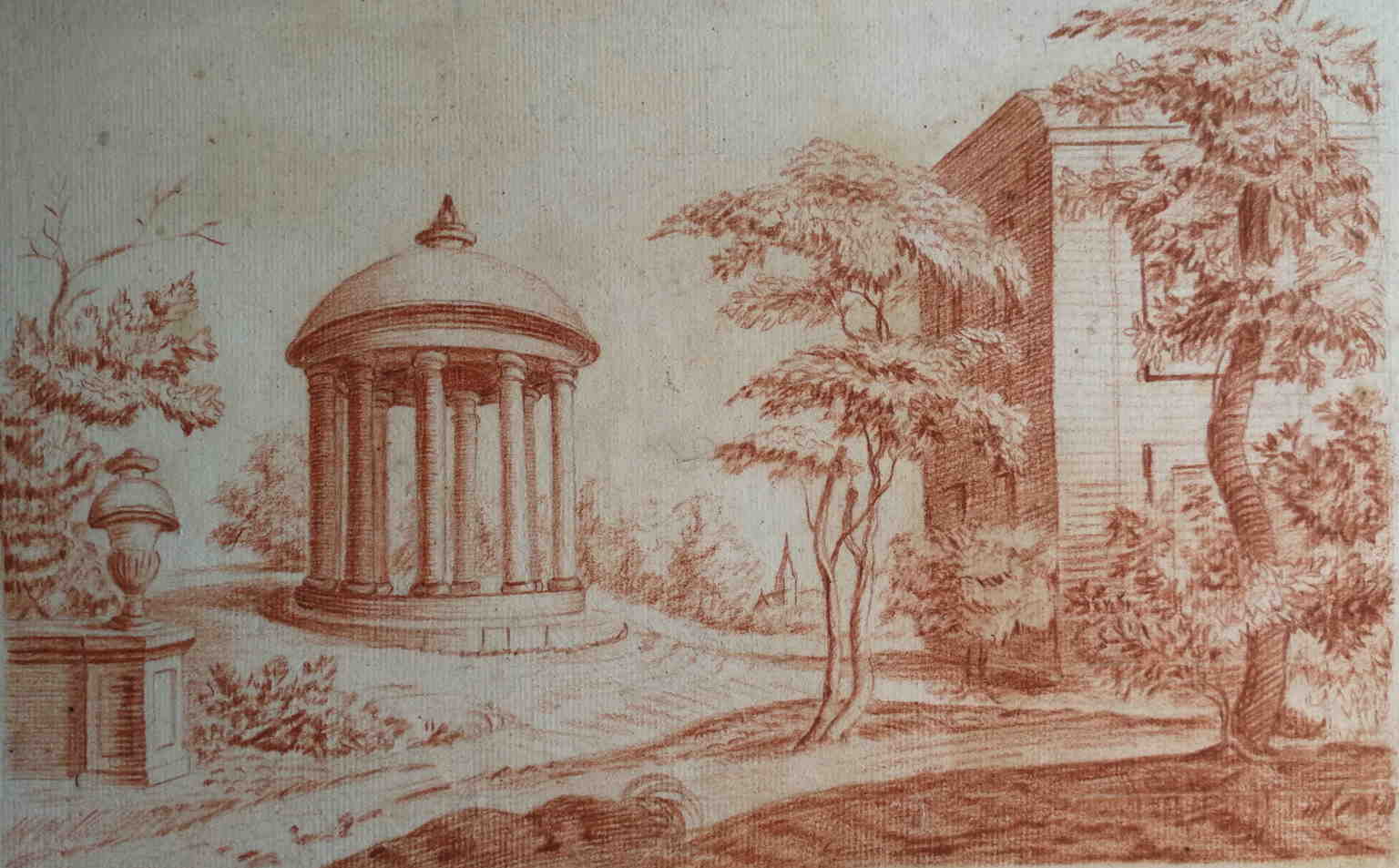 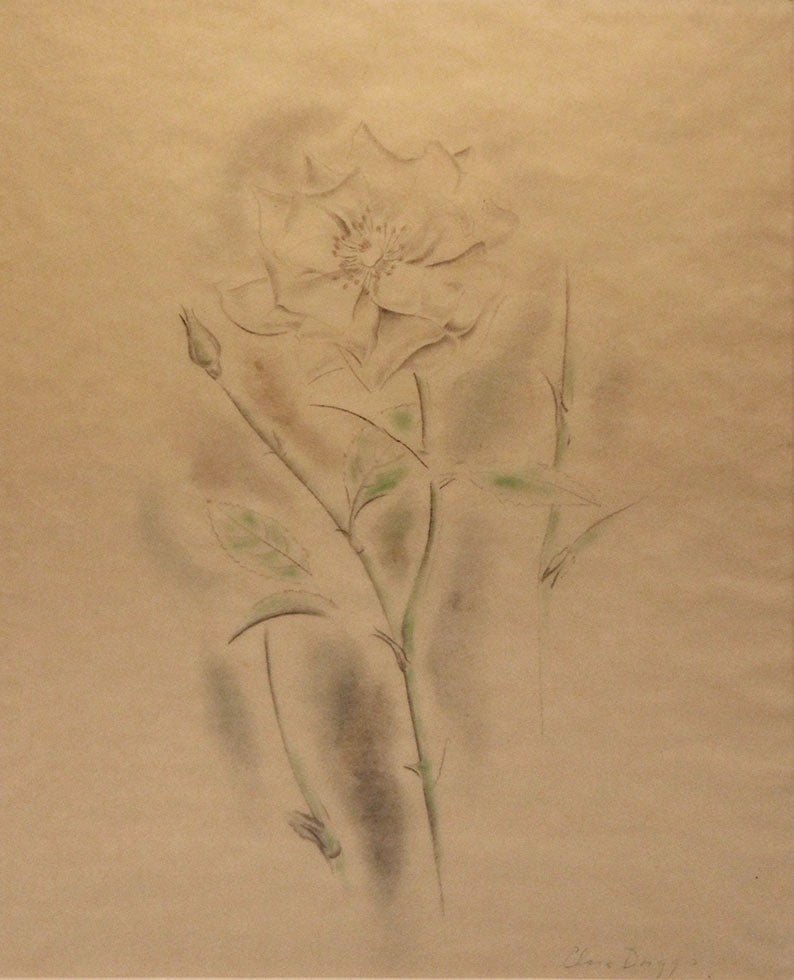 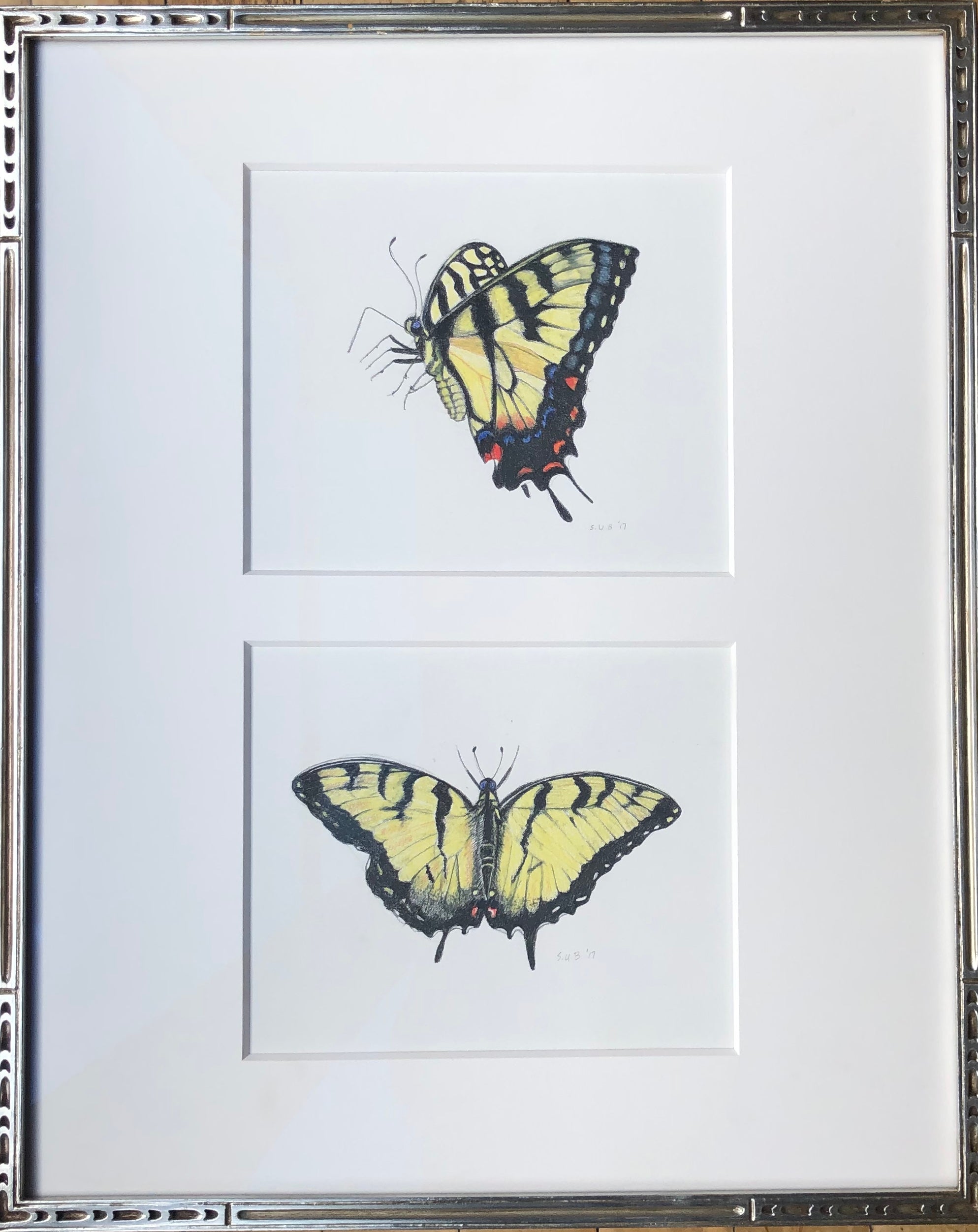 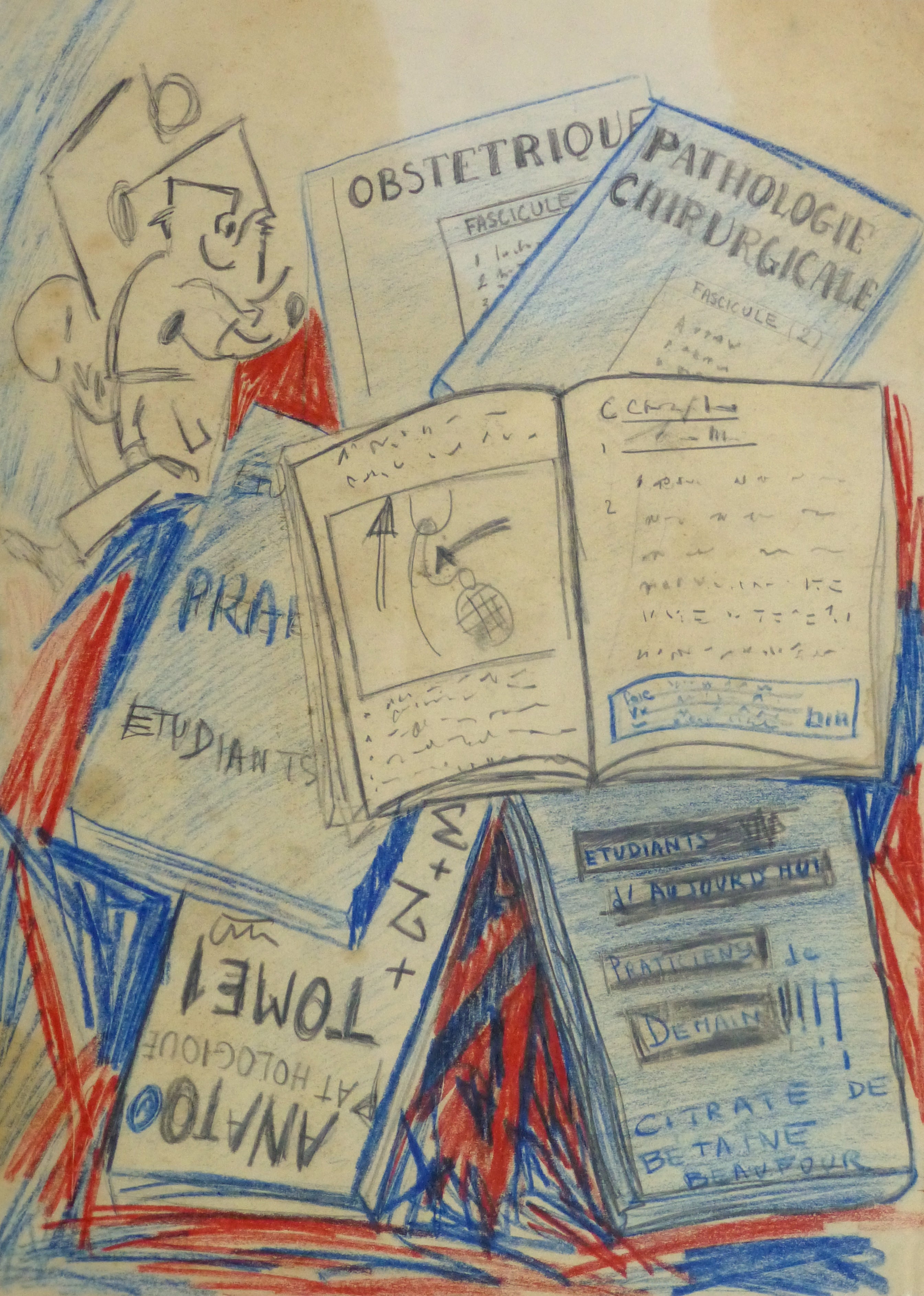 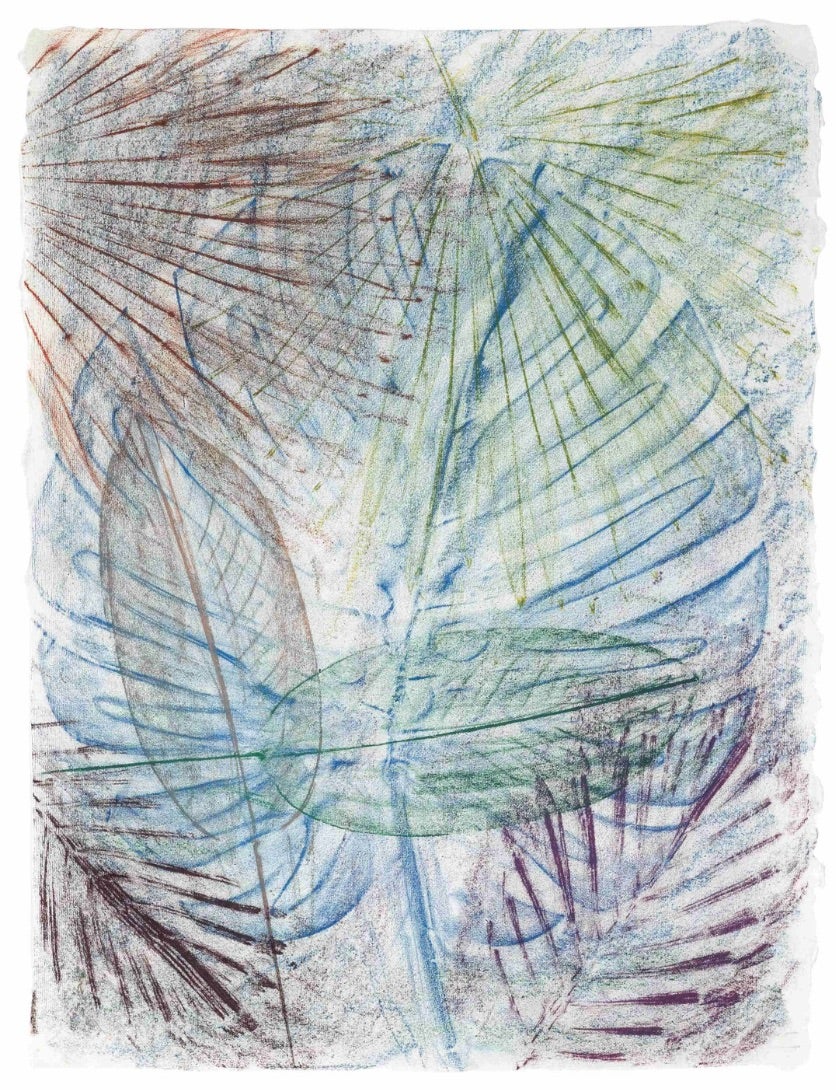 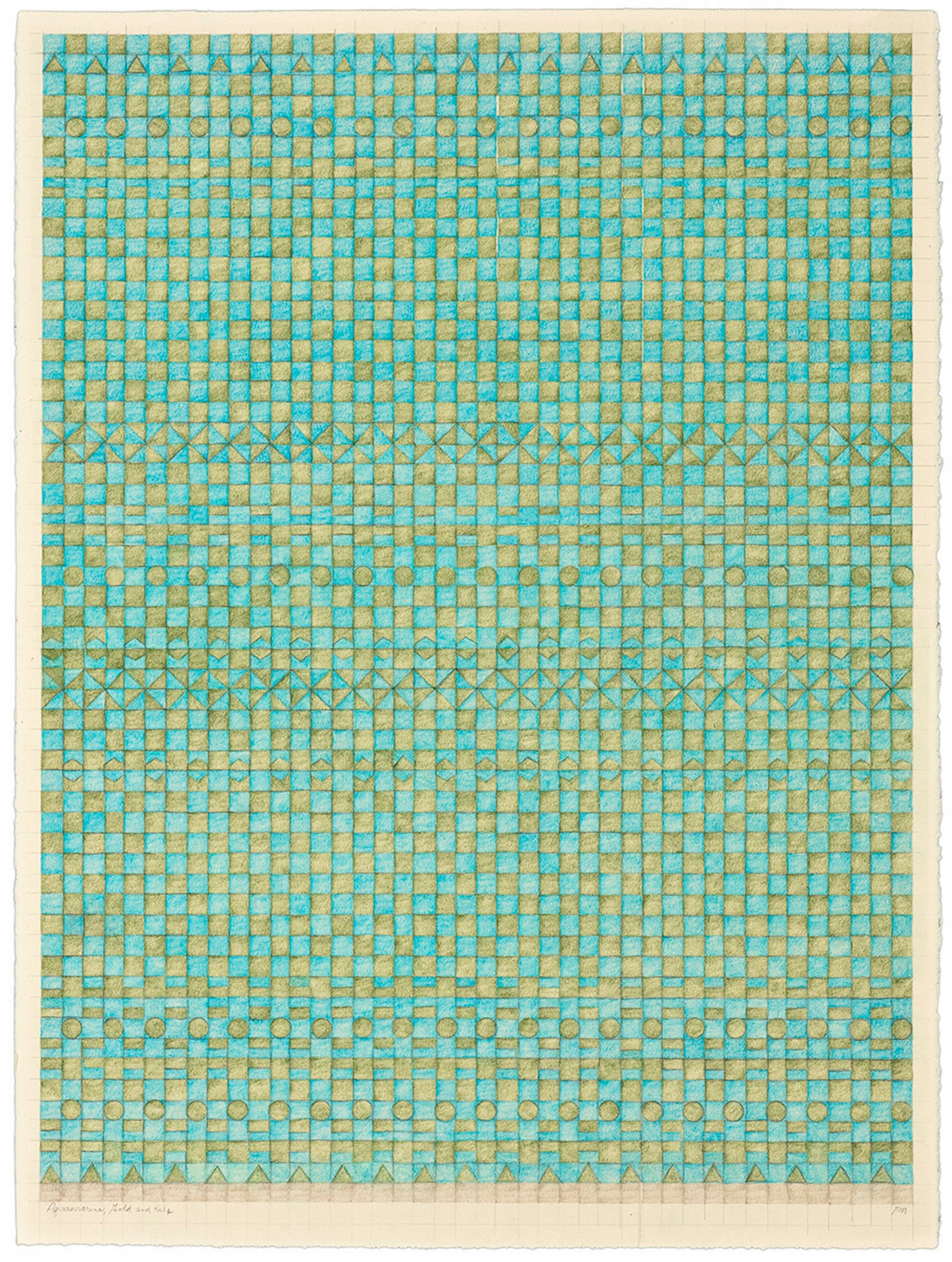 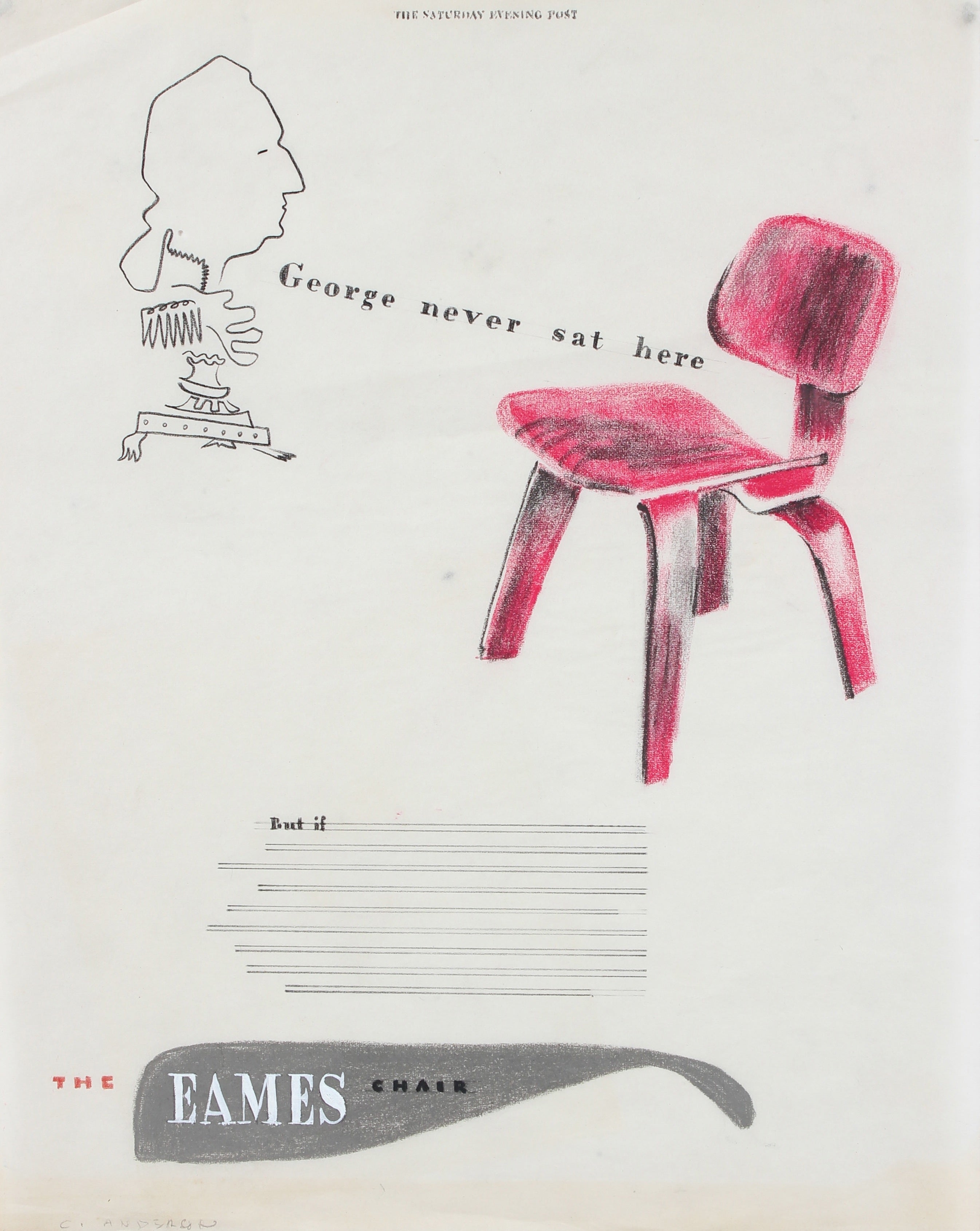 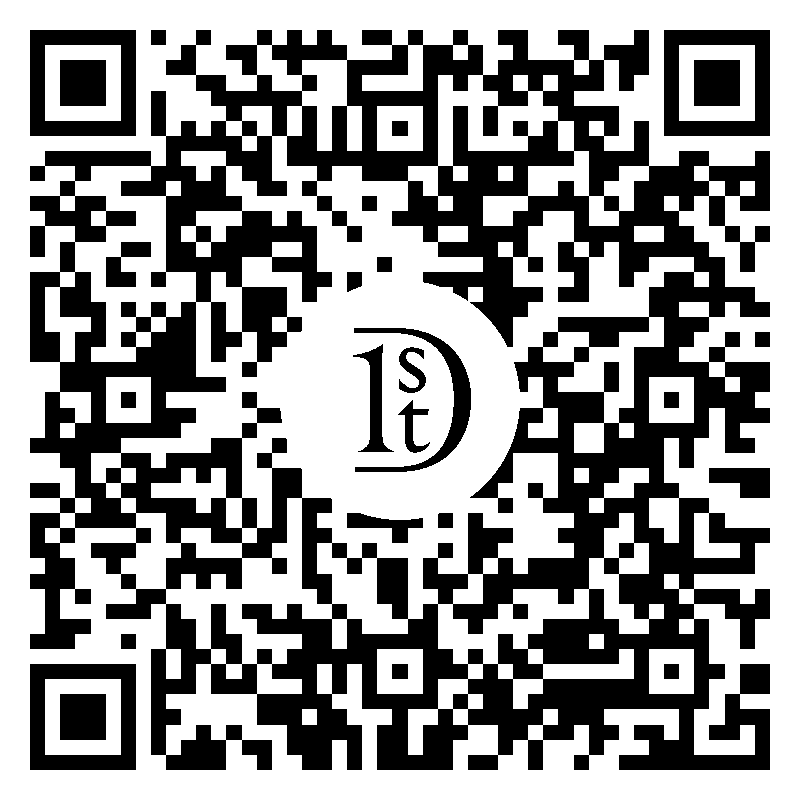 Roy Lichtenstein is one of the principal figures of the American Pop art movement, along with Andy Warhol, James Rosenquist, Claes Oldenburg and Robert Rauschenberg. Drawing inspiration from comic strips, Lichtenstein appropriated techniques commercial printing in his paintings, introducing a vernacular sensibility to the visual landscape of contemporary art. He employed visual elements such as the halftone dots that comprise a printed image, and a comic-inspired use of primary colors gave his paintings their signature “Pop” palette.


Born and raised in New York City, Lichtenstein enjoyed Manhattan’s myriad cultural offerings and comic books in equal measure. He began painting seriously as a teenager, studying watercolor painting at the Parsons School of Design in the late 1930s, and later at the Art Students League, where he worked with American realist painter Reginald Marsh. He began his undergraduate education at Ohio State University in 1940, and after a three year-stint in the United States Army during World War II, he completed his bachelor’s degree and then his master’s in fine arts. The roots of Lichtenstein’s interest in the convergence of high art and popular culture are evident even in his early years in Cleveland, where in the late 1940s, he taught at Ohio State, designed window displays for a department store and painted his own pieces.


Working at the height of the Abstract Expressionist movement in the 1950s, Lichtenstein deliberately eschewed the sort of painting that was held in high esteem by the art world and chose instead to explore the visual world of print advertising and comics. This gesture of recontextualizing a lowbrow image by importing it into a fine-art context would become a trademark of Lichtenstein’s artistic style, as well as a vehicle for his critique of the concept of good taste. His 1963 painting Whaam! confronts the viewer with an impact scene from the 1962 DC Comic All American Men of War. Isolated from its larger context, this image combines the playful lettering and brightly colored illustration of the original comic with a darker message about military conflict at the height of the cold war. Crying Girl from the same year featured another of Lichtenstein’s motifs — a woman in distress, depicted with a mixture of drama and deadpan humor. His work gained a wider audience by creating a comic-inspired mural for the New York State Pavilion of the 1964 World's Fair, he went on to be represented by legendary New York gallerist Leo Castelli for 30 years.


In the 1970s and ’80s, Lichtenstein experimented with abstraction and began exploring basic elements of painting, as in this 1989 work Brushstroke Contest. In addition to paintings in which the brushstroke itself became the central subject, in 1984 he created a large-scale sculpture called Brushstrokes in Flight for the Port Columbus International Airport in Ohio. Still Life with Windmill from 1974 and the triptych Cow Going Abstract from 1982 both demonstrate a break from his earlier works where the subjects were derived from existing imagery. Here, Lichtenstein paints subjects more in line with the norms of art history — a pastoral scene and a still life — but he has translated their compositions into his signature graphic style, in which visual elements of printed comics are still a defining feature.


Lichtenstein’s work is represented in the collections of the Metropolitan Museum of Art, the Museum of Modern Art, Tate Modern, and many others. He was awarded National Medal of Arts in 1995, two years before he passed away. 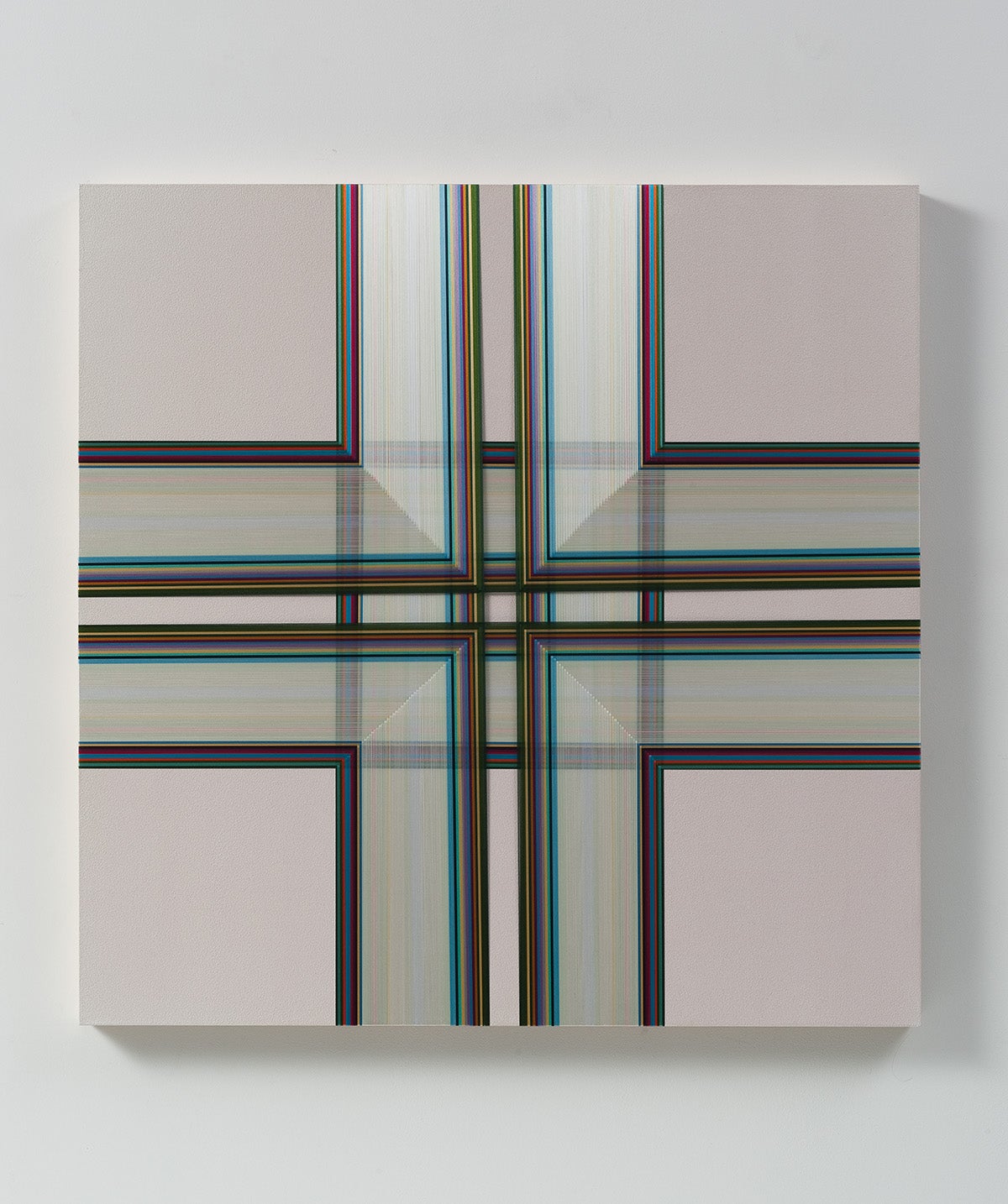 About the Seller
No Reviews Yet
Located in Beverly Hills, CA
Vetted Seller
These experienced sellers undergo a comprehensive evaluation by our team of in-house experts.
Established in 2005
1stDibs seller since 2019
Typical response time: <1 hour
More From This Seller
View All From Seller