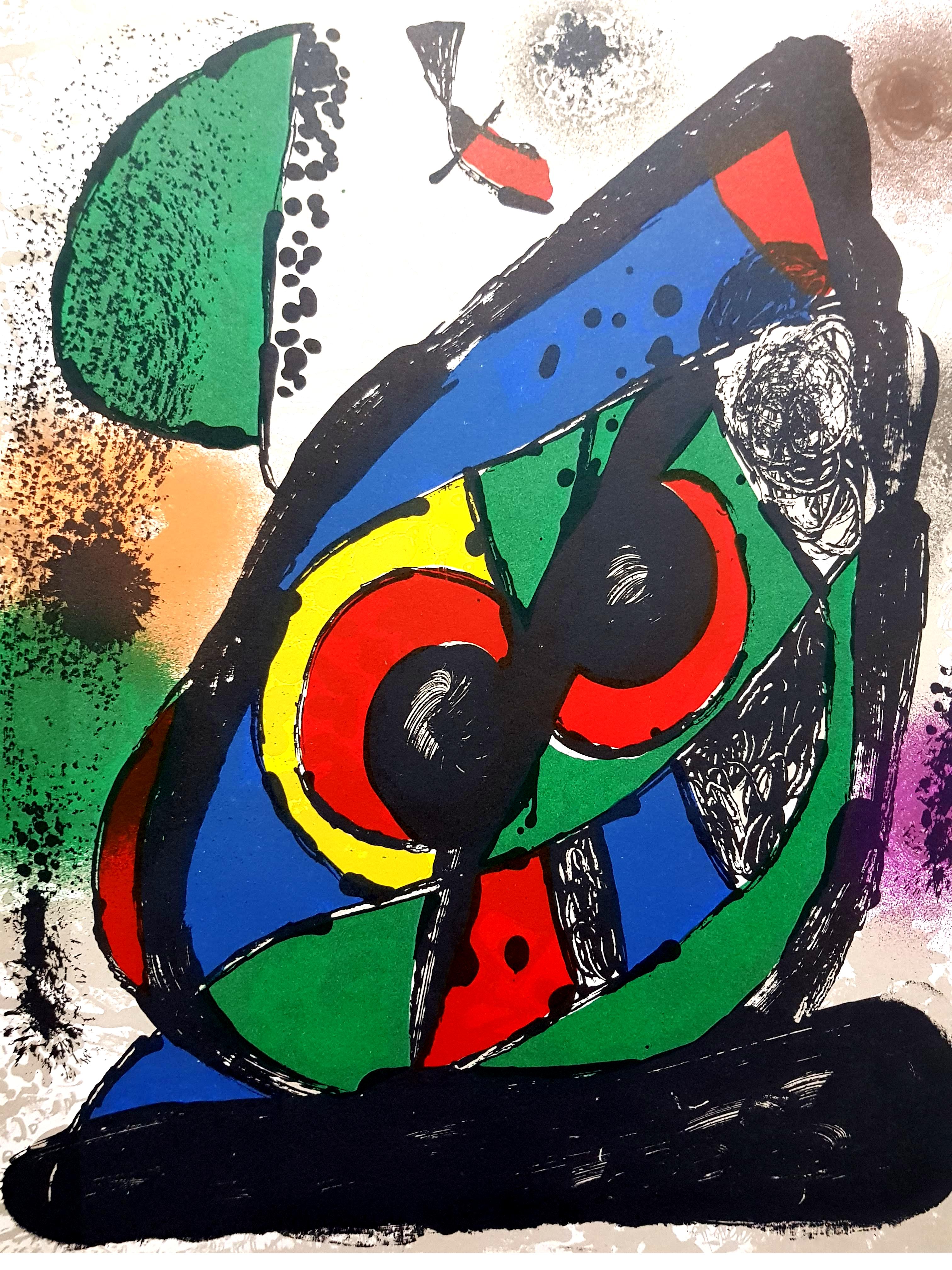 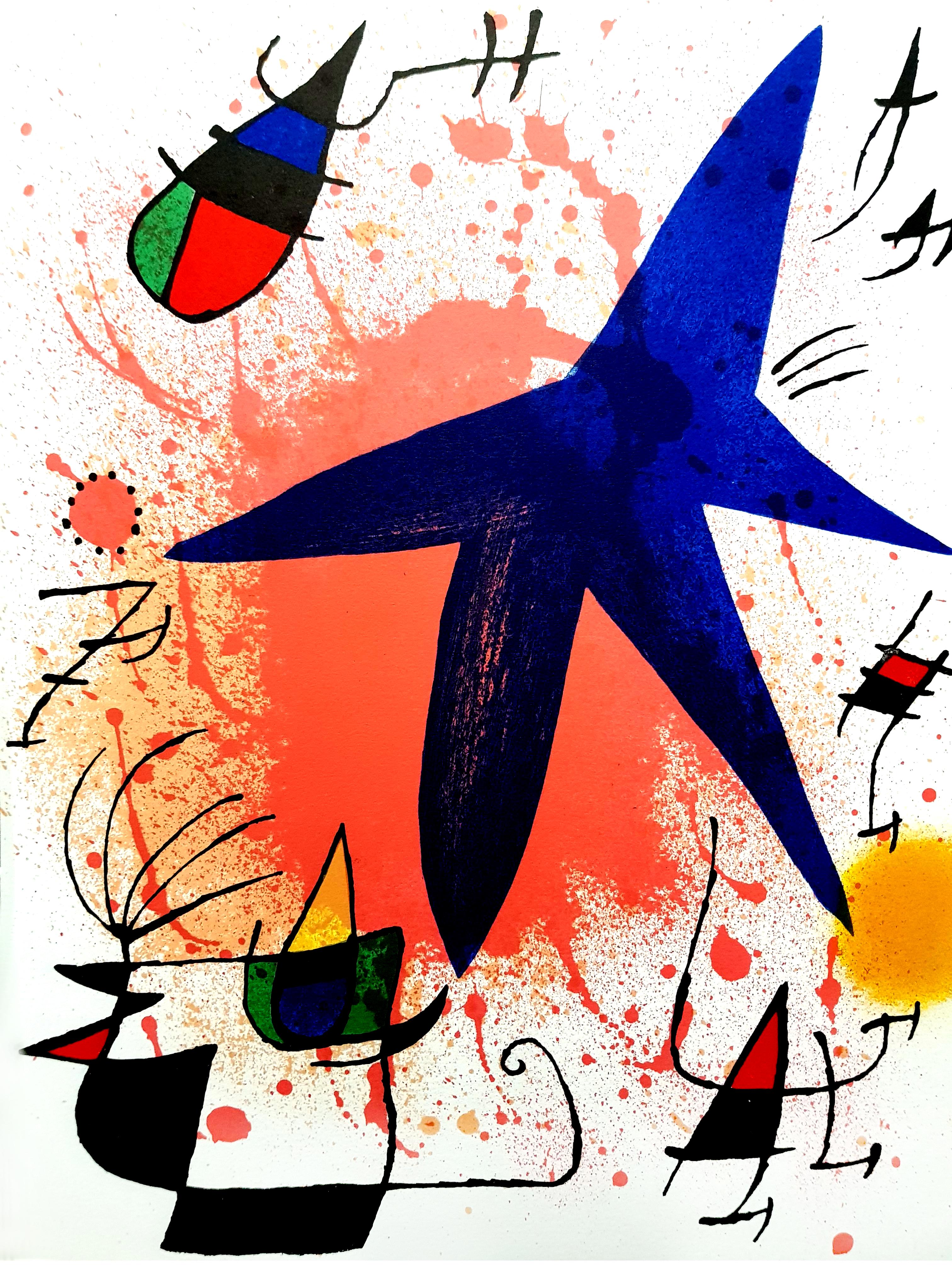 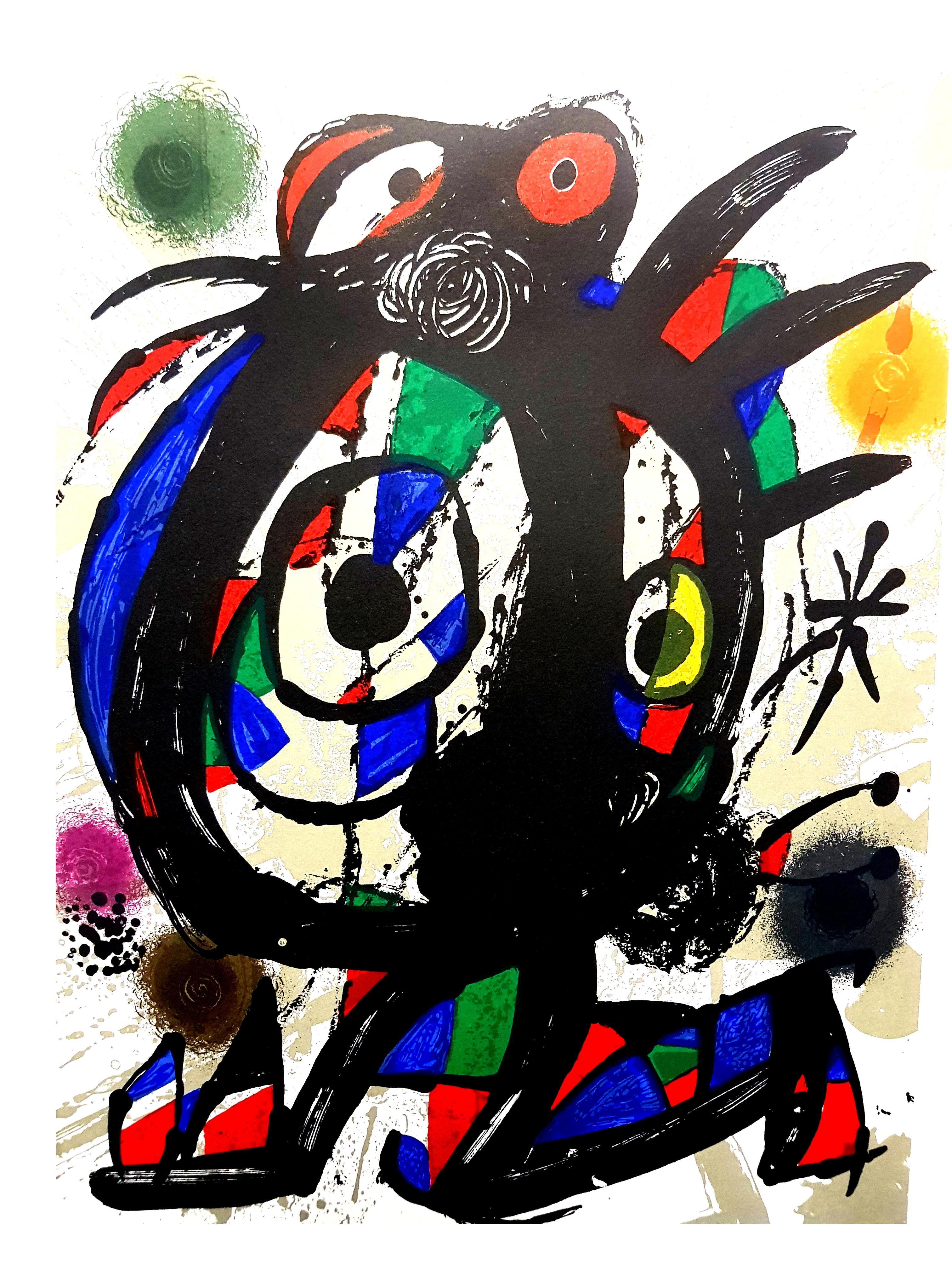 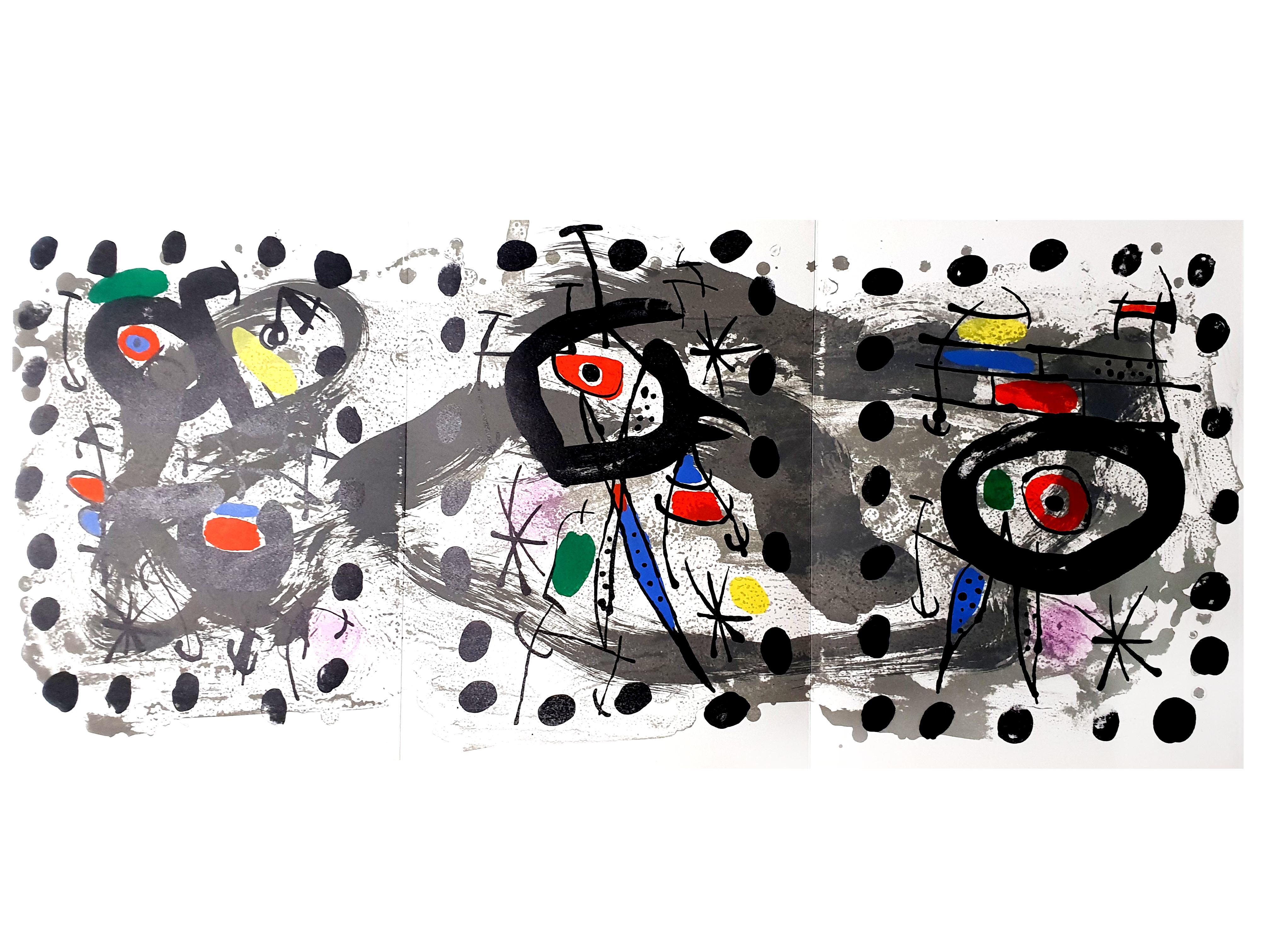 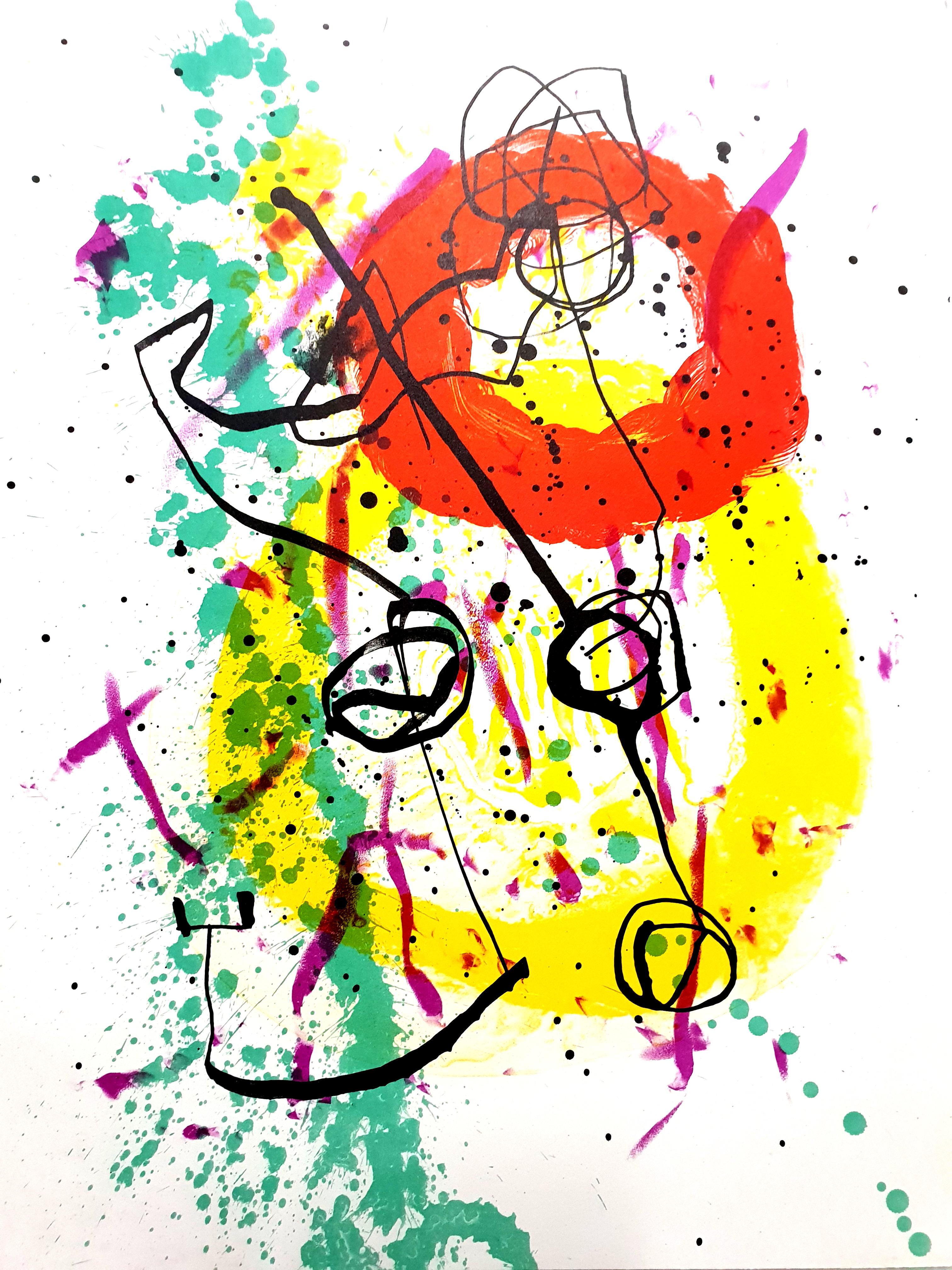 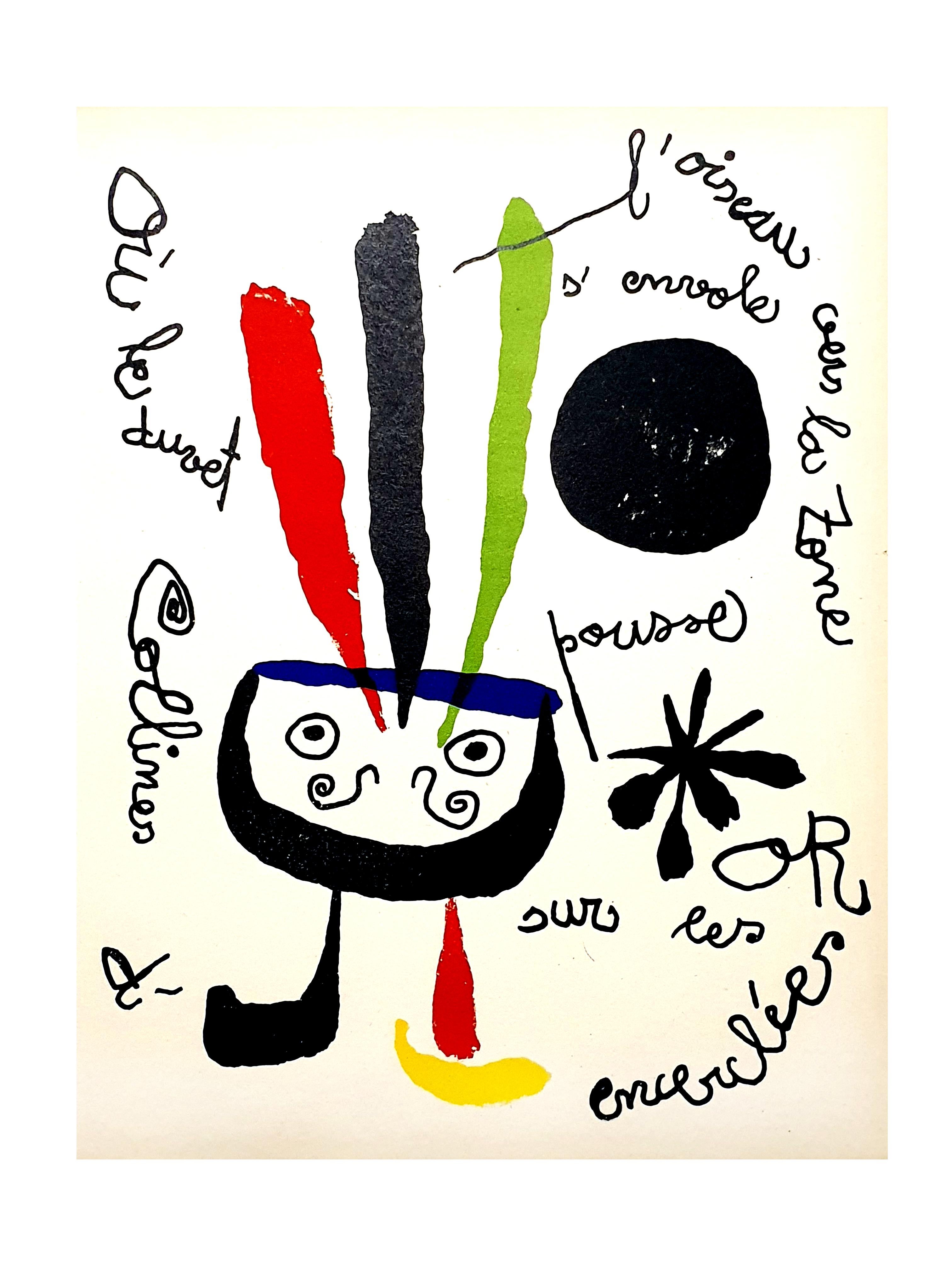 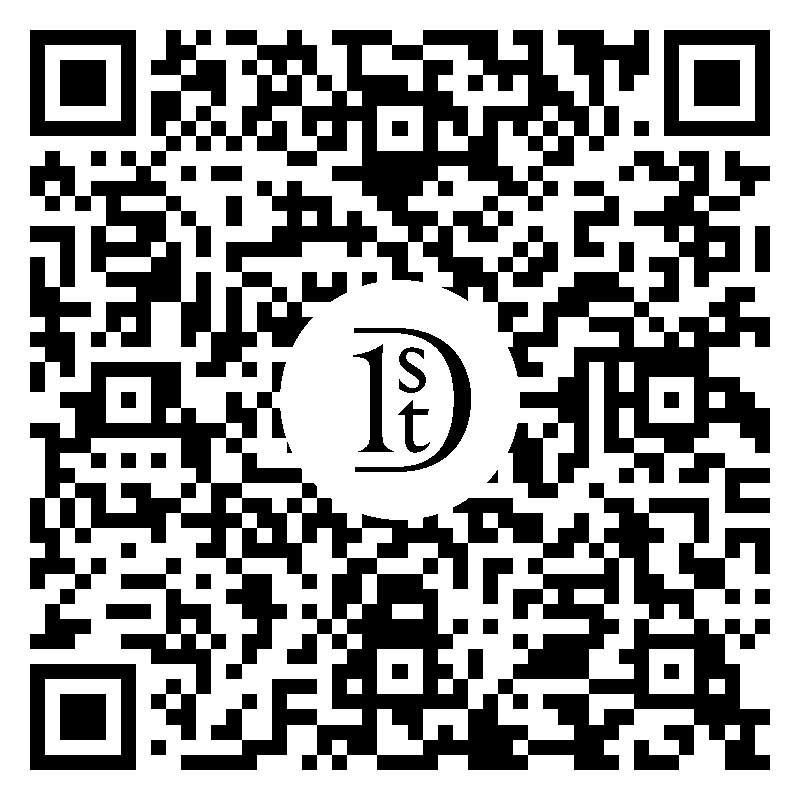 From Joan Miro by Jacques Prévert and Georges Ribemont-Dessaignes. Unknown publication size Plate I, from Joan Miro by Jacques Prévert and Georges Ribemont-Dessaignes, a book published by Maeght and Printed by Mourlot in 1956. Reference: Mourlot 232. Unknown publication size Dimensions: 23 x 20 cm Reference: Mourlot 232 Biography Joan Miró i Ferrà (April 20,1893 – December 25,1983) was a world renowned Spanish Catalan painter, sculptor, and ceramist who was born in the sea port city of Barcelona. Miro was the son of a watchmaking father and a goldsmith mother, he was exposed to the arts from a very young age. There have been some drwaings recovered by Miro dating to 1901, when he was only 8 years old. Miro enrolled at the School of Industrial and Fine Arts in Barcelona until 1910; during his attendance he was taught by Modest Urgell and Josep Pascó. After overcoming a serious bout of typhoid fever in 1911, Miro decided to devote his life entirely to painting by attending the school of art taught by Francesc Galí. He studied at La Lonja School of Fine Arts in Barcelona, and in 1918 set up his first individual exhibition in the Dalmau Galleries, in the same city. His works before 1920 (the date of his first trip to Paris) reflect the influence of different trends, like the pure and brilliant colors used in Fauvism, shapes taken from cubism, influences from folkloric Catalan art and Roman frescos from the churches. His trip to Paris introduced him to and developed his trend of surrealist painting. In 1921, he showed his first individual exhibition in Paris, at La Licorne Gallery. In 1928, he exhibited with a group of surrealists in the Pierre Gallery, also in Paris, although Miró was always to maintain his independent qualities with respect to groups and ideologies. From 1929-1930, Miró began to take interest in the object as such, in the form of collages. This was a practice which was to lead to his making of surrealist sculptures. His tormented monsters appeared during this decade, which gave way to the consolidation of his plastic vocabulary. He also experimented with many other artistic forms, such as engraving, lithography, water colors, pastels, and painting over copper. What is particularly highlighted from this period, are the two ceramic murals which he made for the UNESCO building in Paris (The Wall of the Moon and the Wall of the Sun, 1957-59). Joan Miro UNESCO Mural- “The Moon and The Sun” It was at the end of the 60´s when his final period was marked and which lasted until his death. During this time, he concentrated more and more on monumental and public works. He was characterized by the body language and freshness with which he carried out his canvasses, as well as the special attention he paid to material and the stamp he received from informalism. He concentrated his interest on the symbol, not giving too much importance to the representing theme, but to the way the symbol emerged as the piece of work. Miro had a very eccentric style that is the embodiment of his unique approach to his artwork. In 1976 the Joan Miró Foundation Centre of Contemporary Art Study was officially opened in the city of Barcelona and in 1979, four years before his death, he was named Doctor Honoris Causa by the University of Barcelona. 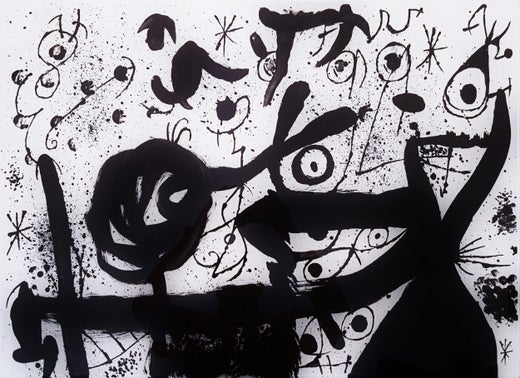 About the Seller
4.9
Located in Collonge Bellerive, Geneve, Switzerland
Platinum Seller
These expertly vetted sellers are 1stDibs' most experienced sellers and are rated highest by our customers.
1stDibs seller since 2015
762 sales on 1stDibs
Typical response time: <1 hour
More From This Seller 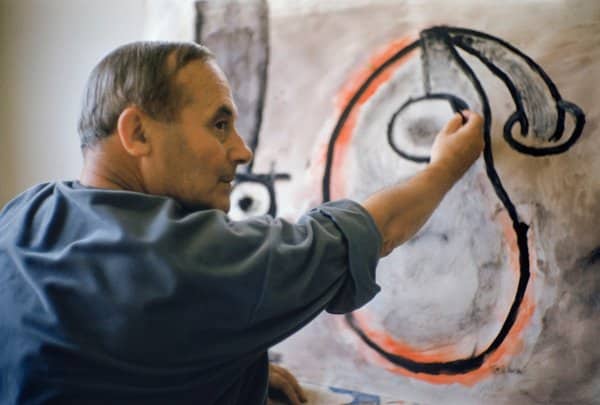