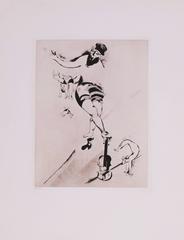 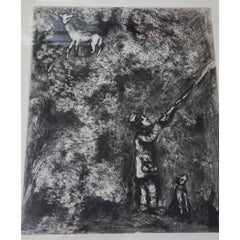 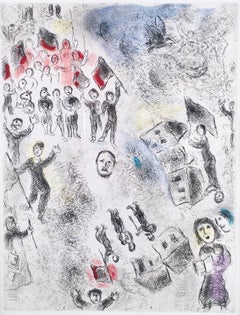 Marc Chagall - Sacrifice of Manoah from The Bible (Plate 53) 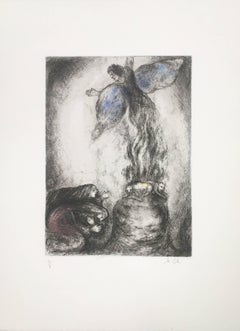 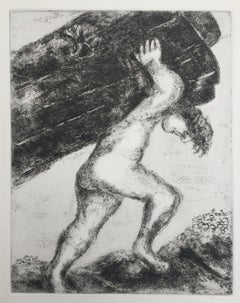 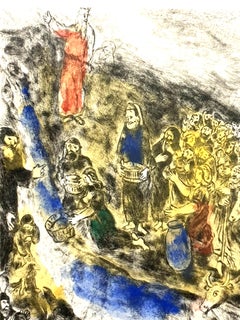 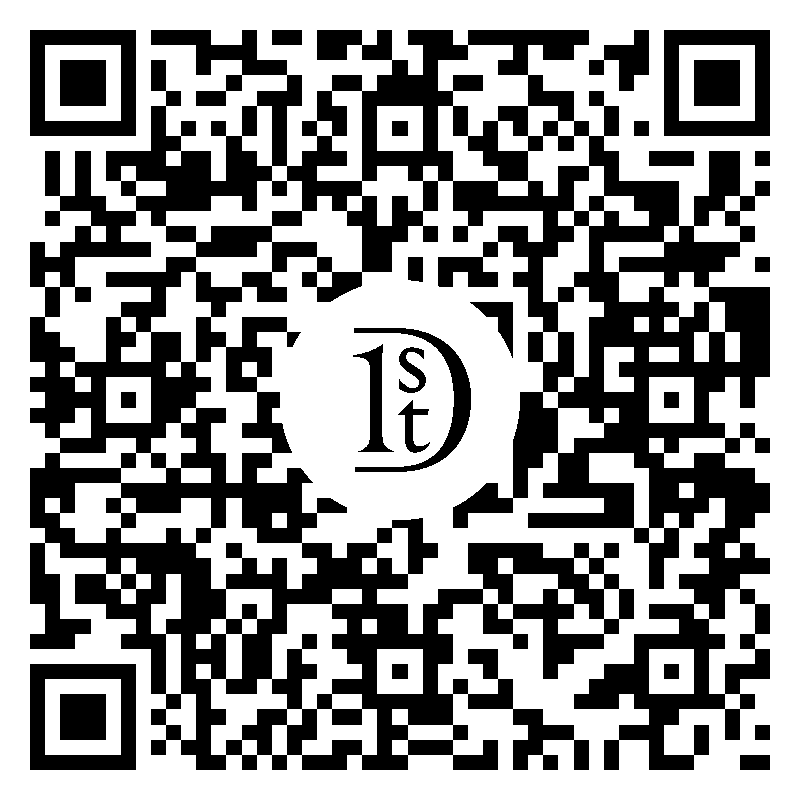 Les Ames mortes (by N. Gogol) is a very rare suite of etchings realized by Marc Chagall (1887-1985). Complete set of 96 etchings hors-texte and 11 etched vignettes en-texte for the heading chapters. Realized on Arches wove paper watermarked Les Ames mortes, with title, text in French and justification. Signed and dedicated "Pour Alla et Dicky Goldschmidt en bon souvenir et merci __ Marc Chagall, Bruxelles, 1957" in black ink on the title page, the justification signed in black ink. Copy number 322, from the edition of 335 (there were also 33 hors-commerce copies). Published by Tériade, Paris, 1948, the full sheets. Some occasional foxing, otherwise in very good condition. The 96 etchings loose (as issued), within paper wrappers with title printed in black on front, two volumes, within the original cream paper-covered boards and slipcase, with title on spine, the paper wrappers with foxing, the slipcase with wear and staining (portfolio) 400 x 300 mm. (overall). Grand prix of the jury at Venice Biennale. (Cramer books 17). This artwork is shipped from Italy. Under existing legislation, any artwork in Italy created over 70 years ago by an artist who has died requires a licence for export regardless of the work’s market price. The shipping may require additional handling days to require the licence according to the final destination of the artwork.

4.8 / 5
Our team of world-class specialists approve every seller on 1stdibs.
This distinction is for experienced sellers who continually surpass customer expectations.
1stdibs seller since 2017
Typical response time: 4 hours
Located in Roma, IT

$1,647
Manilov – from «Les Ames Mortes»
By Marc Chagall
Located in Roma, IT
Category

$4,500
Sacrifice of Manoah from The Bible (Plate 53)
By Marc Chagall
Located in Chatsworth, CA
Category

Marc Chagall
Sacrifice of Manoah from The Bible (Plate 53), 1958