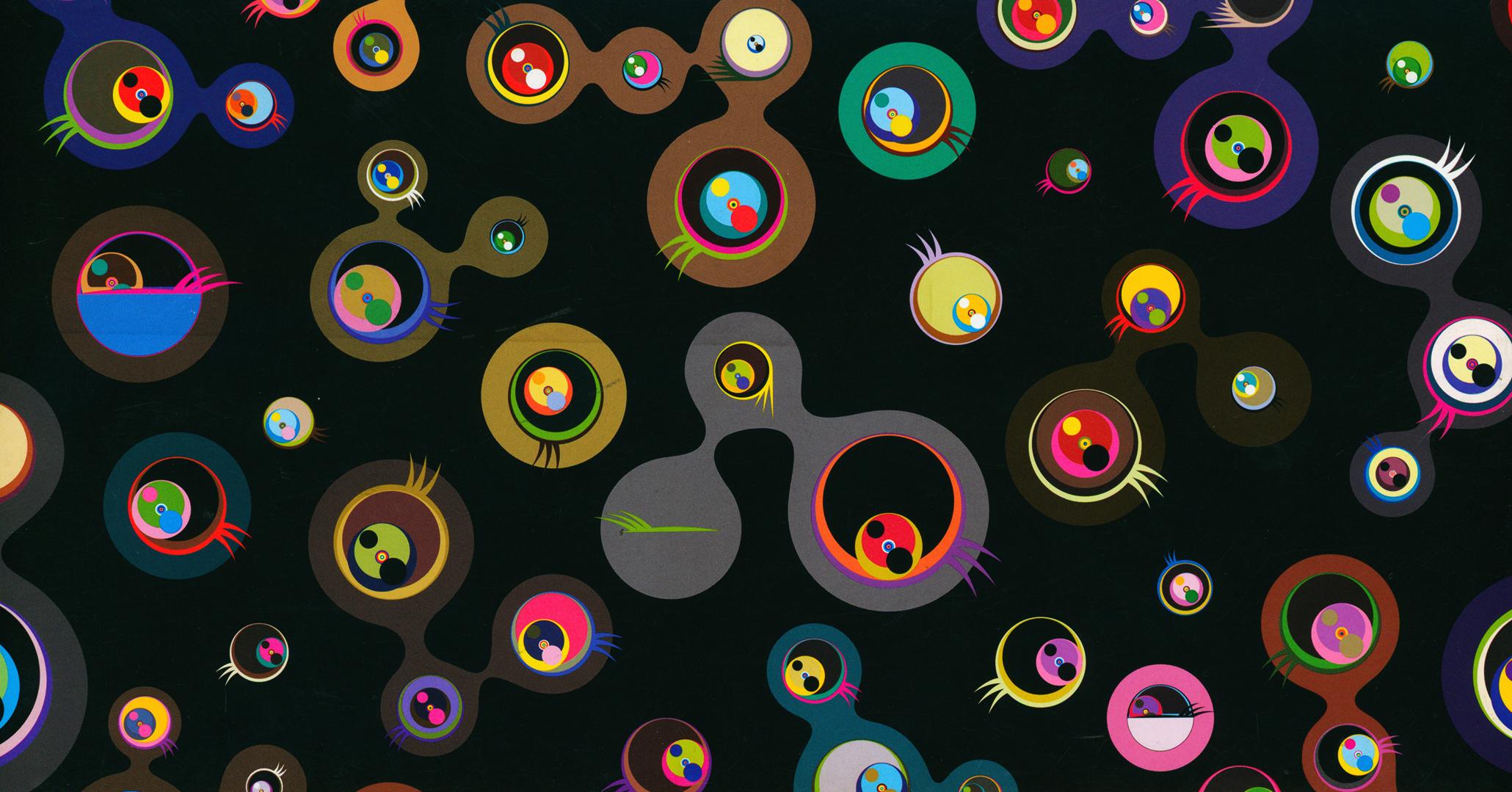 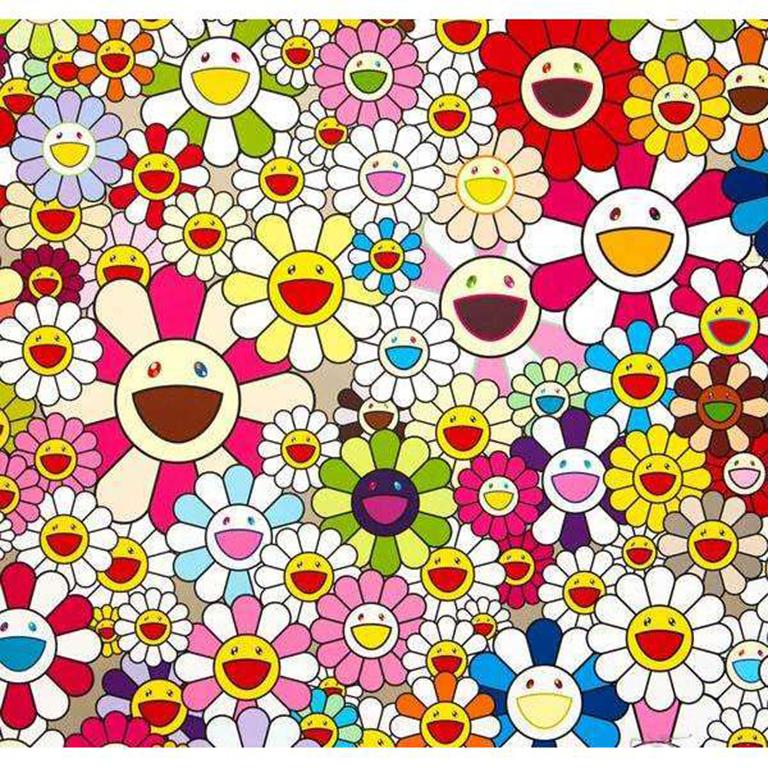 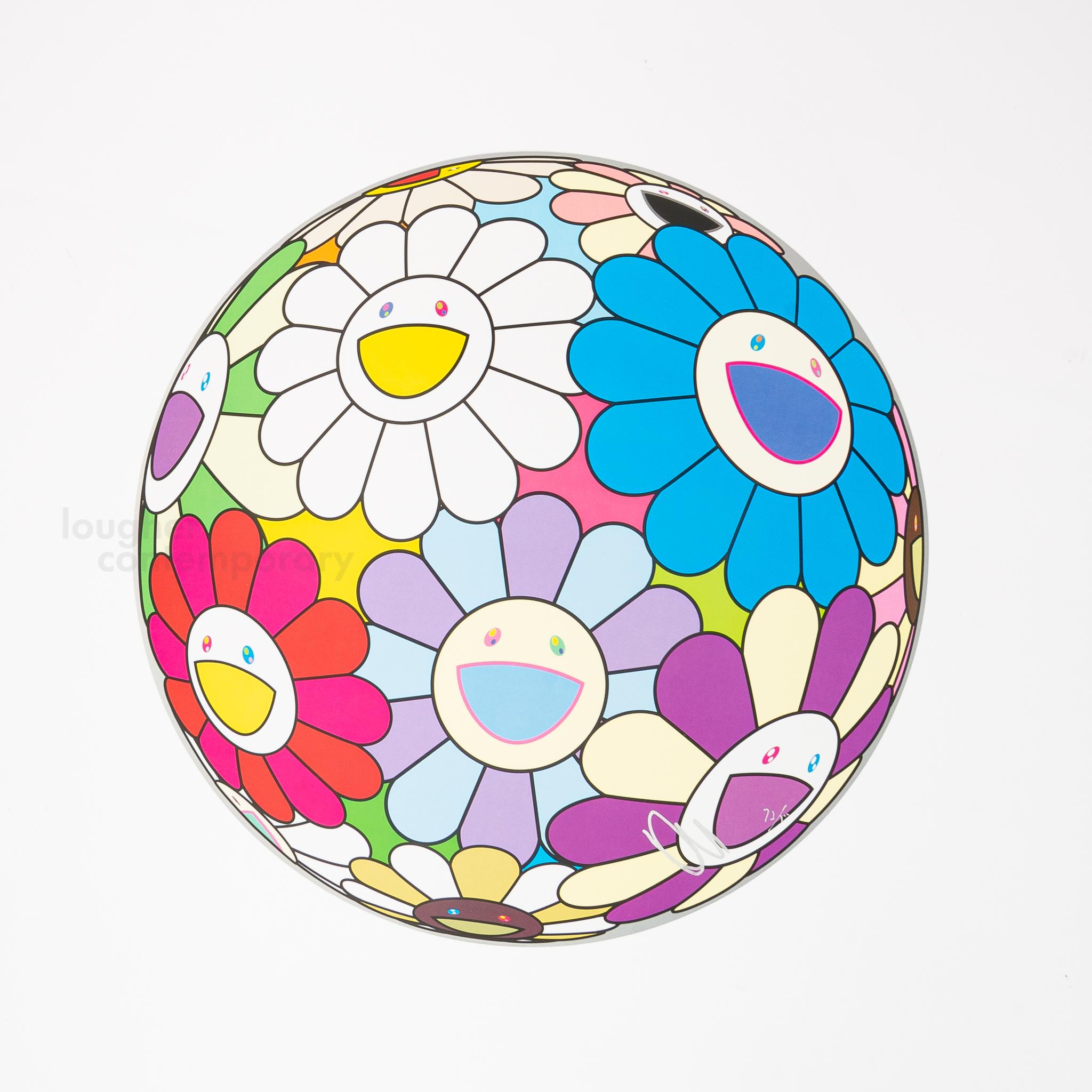 Takashi Murakami - The Future will Be Full of Smile!, For Sure! 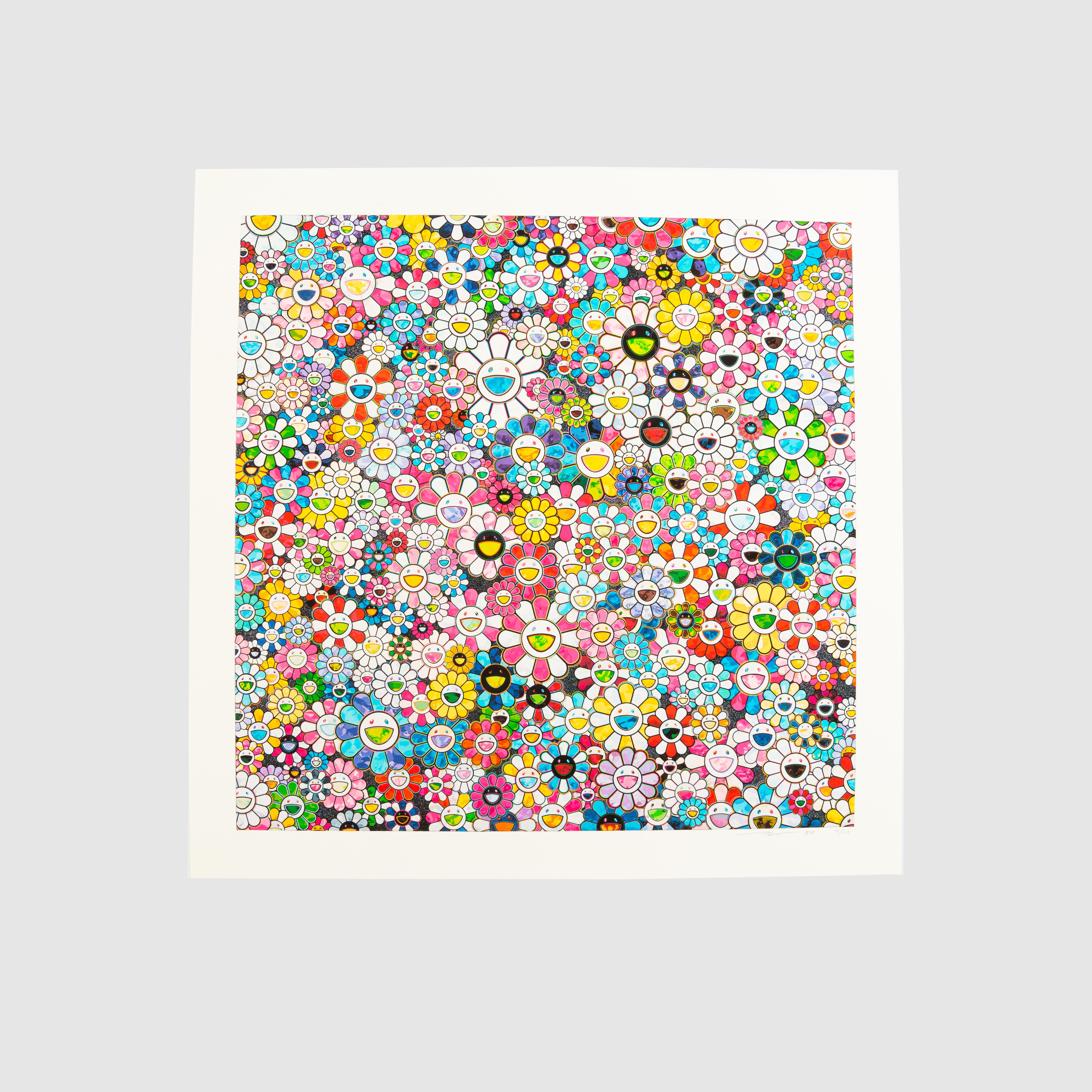 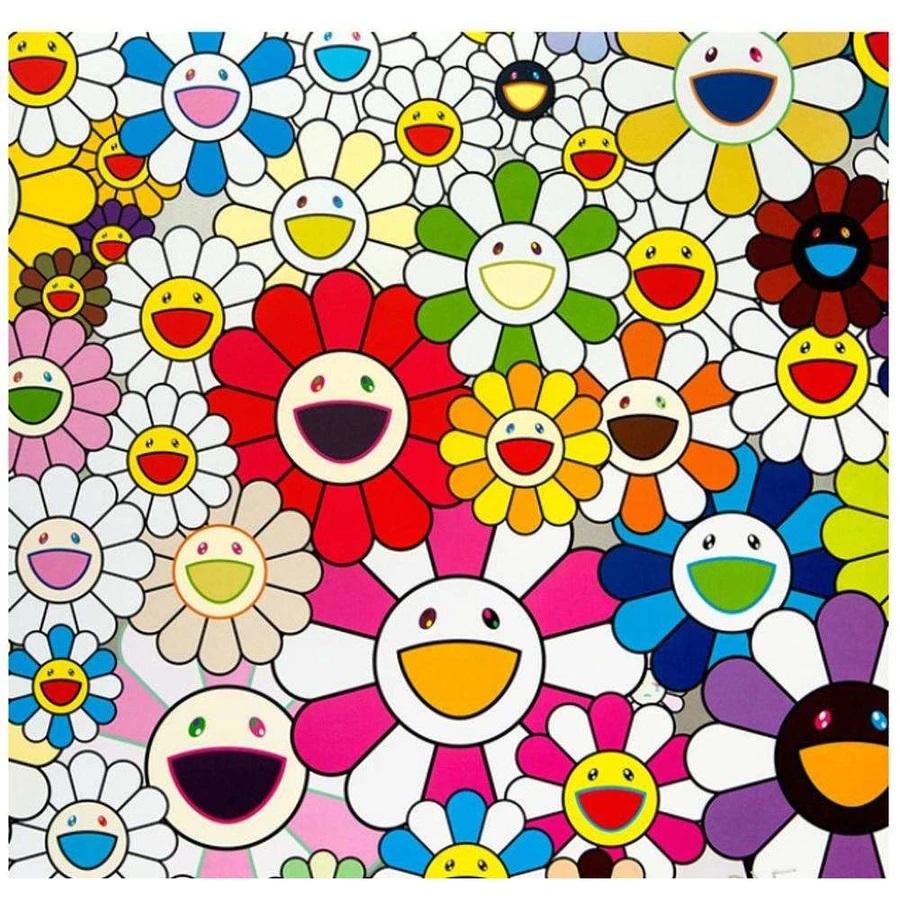 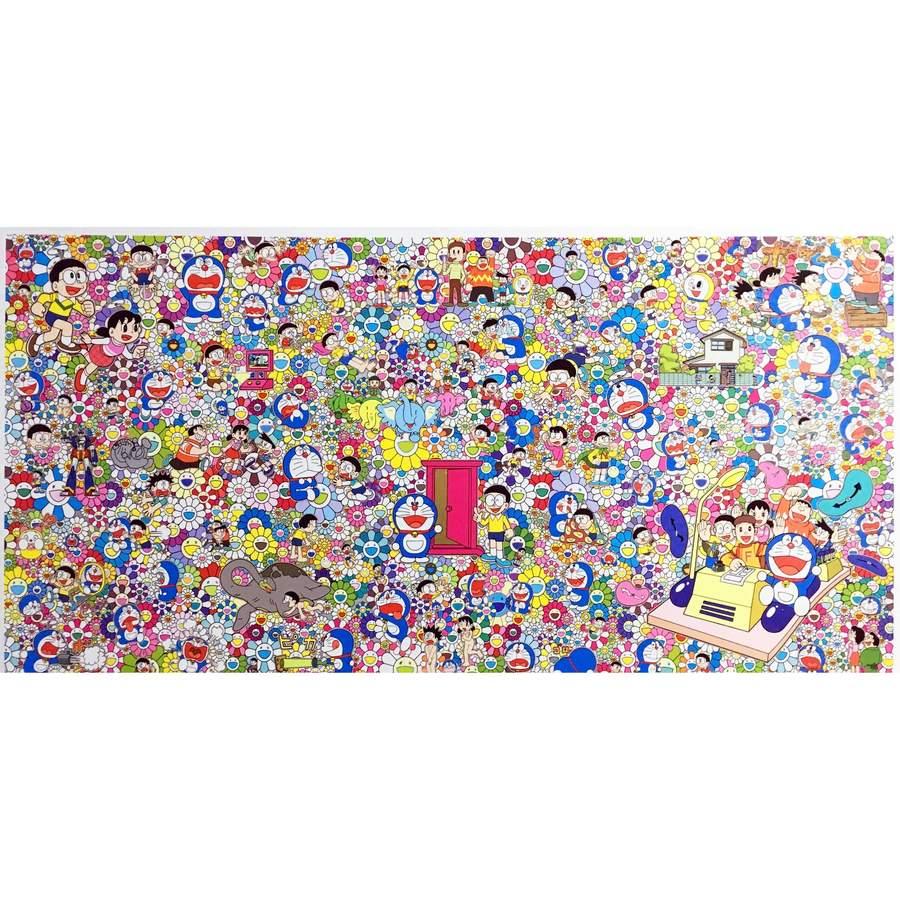 Takashi Murakami
Flowers From The Village of Ponkotan 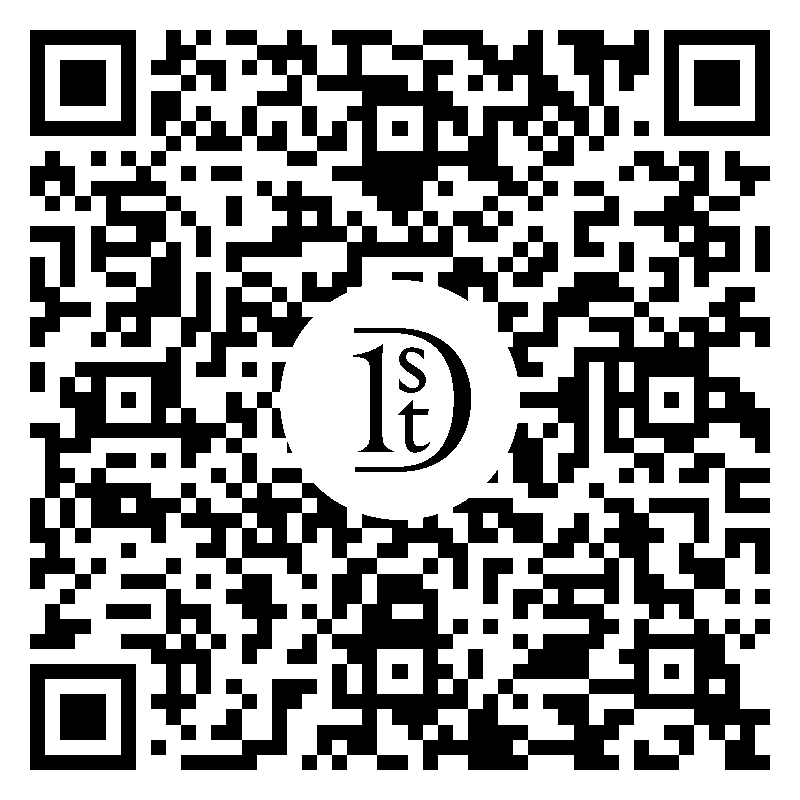 Offset Lithograph Edition of 300 Signed, dated and numbered on the front Mint, as issued 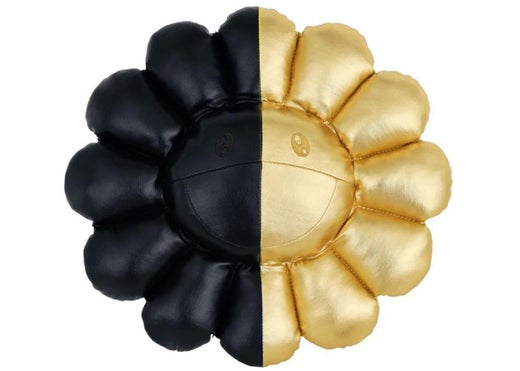 Japanese contemporary artist Takashi Murakami may be famous among collectors for his psychedelic flowers and chaotic cartoons, but artists likely know him as the theorist behind the contemporary art movement he calls “Superflat.”

Partially inspired by the Pop art of Andy Warhol, in which celebrity culture and mundane mass-produced items became the focus of bright and colorful works that both celebrated and criticized consumerism, Murakami’s Superflat encompasses painting, sculpture, digital design and more to present a subversive look at consumerism but is also an effort to blend fine art and lowbrow culture. A multifaceted and remarkably influential artist as well as a compulsive art collector, Murakami has collaborated with brands such as Louis Vuitton, while one of his most famous Superflat works is the teddy bear on the cover of the Graduation album by American rapper Kanye West.