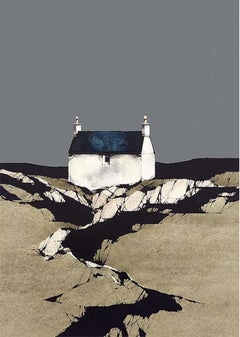 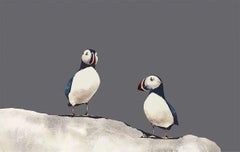 Ron Lawson For Sale on 1stDibs

Surely you’ll find the exact ron lawson you’re seeking on 1stDibs — we’ve got a vast assortment for sale. On 1stDibs, the right ron lawson is waiting for you and the choices span a range of colors that includes gray and black. These artworks were handmade with extraordinary care, with artists most often working in digital print, gouache and paint. If space is limited, you can find a small ron lawson measuring 1.58 high and 3.55 wide, while our inventory also includes works up to 59.06 across to better suit those in the market for a large ron lawson.

How Much is a Ron Lawson?

Ron Lawson is widely regarded as Scotland’s most original and distinctive contemporary landscape painter. His unique and instantly recognisable style was met with an extraordinary response throughout the UK and abroad. Born in 1960, Lawson spent his early years on a farm in Midlothian, Scotland. He later worked at the art studios of publishers DC Thomson in Dundee where he progressively developed the dynamic and highly individual palette and technique that is central to his work today. With a passion for dramatic and sparsely populated locations, Lawson spent many years exploring and capturing the wild remoteness and majesty of the Outer Hebrides and Scottish Highlands. In 2010, after 35 years in the publishing industry, Lawson left his career to become a full-time artist. His remarkable, contemporary Scottish landscapes appeal to a local and international audience and he is becoming one of the most collectable artists in the UK.