Antonio Corpora was a Tunisian born Italian painter who followed the Tachisme style of Abstract art. In 1928, he attended the Academy of Fine Arts in his city under the mentorship of Armand Vergeaud. In 1929, he moved to Florence, where he attended the art courses of Felice Carena at the Academy of Fine Arts. In 1930, he moved to Paris, eventually settling in Rome in 1939. In 1945, Corpora reached the apex of his success. In 1946, he founded, with Renato Guttuso, the movement Fronte Nuovo delle Arti, a post-Cubist Italian art movement and participated in the Venice Biennal for the first time. His artistic language is characterized by abstract shapes and contrasting colors. 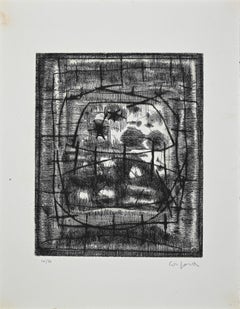 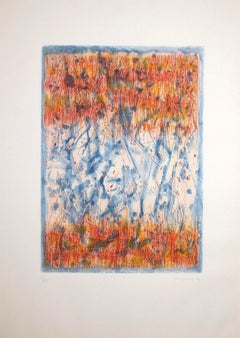 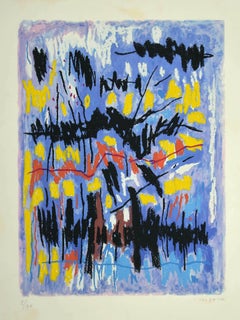 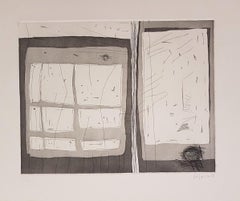 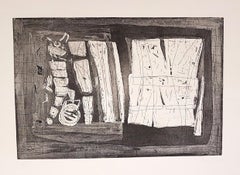 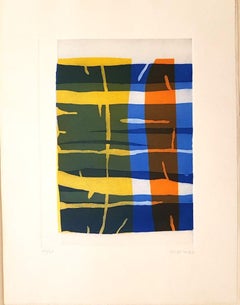 Abstract Composition
By Antonio Corpora
Located in Roma, IT
Category

Abstract Composition
By Antonio Corpora
Located in Roma, IT
Category

Previously Available Items
Untitled - Original Lithograph by A. Corpora - 1964
By Antonio Corpora
Located in Roma, IT
Untitled is an original artwork realized by Antonio Corpora in 1964. Colored lithograph. Hand-signed and dated in pencil by the artist on the lower right margin. Numbered in pencil o...
Category 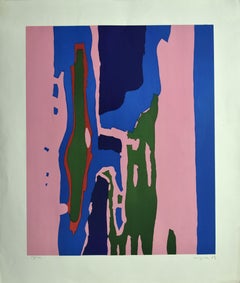 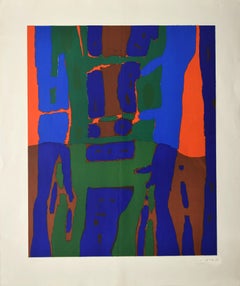