A painter and sculptor, Malvin Albright was born in Chicago, one of the twin sons of Adam Emory Albright, a famous Chicago figure painter of juvenile subjects, who often used Malvin and his brother Ivan Le Lorraine as models. Malvin's middle name, Marr, was after Wisconsin artist Carl von Marr, painting companion of his father. Malvin took the professional last name of Zsissly with which he signed much of his work. The reason for this is said to be that Adam Albright wanted his family to be represented at both ends of alphabetical art catalogs, and since he already had the front end covered, Malvin was chosen to become "Zsissly." Malvin studied at the Chicago Art Institute, the University of Illinois, the Pennsylvania Academy of Fine Arts and the Beaux-Arts Institute of Design in New York City with Albin Polasek and Charles Grafly. Malvin lived and worked in Warrenville, Illinois at the Albright Studios and also had many commissions in Chicago. He began as a painter and then turned primarily to sculpture. However, he continued to paint occasionally and did sketching in California, Arizona, New Mexico, Kansas and Texas. Malvin earned prestigious credentials including that of Academician of the National Academy of Design, Fellow of the Royal Society of the Arts and member of the National Sculpture Society. 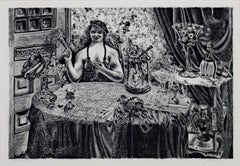 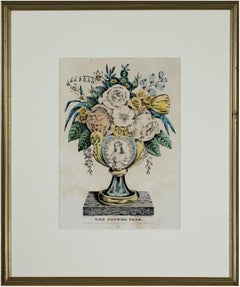