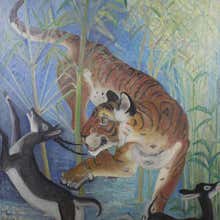 Orovida Pissarro, the only child of Lucien and Esther Pissarro, was the first woman in the Pissarro family to become a professional artist and the first Pissarro of her generation to take up painting. Born in Epping, England, in 1893, she lived and worked predominantly in London, where she was a prominent member of several British arts clubs and societies.

Orovida first learned to paint in the Impressionist style from her father and, after a brief period of formal study with Walter Sickert in 1913, she renounced formal art schooling.

Throughout her career, Orovida always remained outside mainstream British art movements. Much to Lucien's disappointment, she soon turned away from naturalistic painting and developed an unusual style that combined elements of Japanese, Chinese, Persian and Indian art. Her rejection of Impressionism, which, for the Pissarro family, was a way of life, and her simultaneous decision to drop her famous last name and use simply Orovida as a nom de peintre, reflected a desire for independence and distance from the family legacy, of which she nevertheless remained proud.

Orovida's most distinctive works are her paintings from the 1920s and 1930s in gouache (she called her mixture body color) and tempera, applied in thin, delicate washes to silk, linen, paper or gold leaf and embellished with brocade borders. These elegant and richly decorative works generally depict non-Western subjects, for example: Mongolian horseback riders, African dancers and Persian princes, often engaged in activities such as dancing or hunting rituals.

The second half of Orovida's painting career is marked by a dramatic change in both style and subject matter. In the mid-1940s, she began to embrace contemporary subjects from everyday life and returned to a more naturalistic style. Her new style was more suited to oils, and thus, she returned to that medium.

Over the course of her life, Orovida was aware of the mixed blessing of having famous artists in the family; not only a grandfather and father but also four uncles, and towards the end of her life, she was instrumental in developing the Pissarro family archive that her mother had established at the Ashmolean Museum in Oxford. 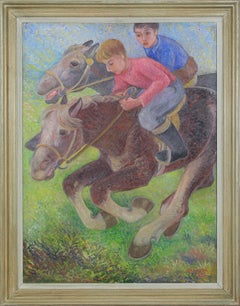 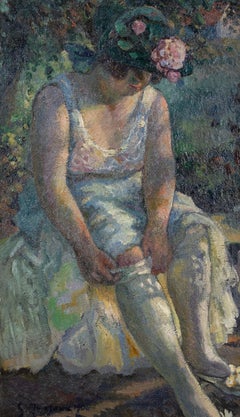 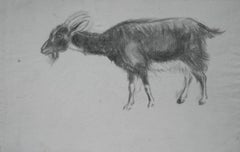