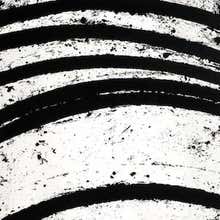 Double Transversal
By Richard Serra
Located in Chicago, IL
2004 2 panel, 1 color etching 90 x 96" from the edition of 22, signed and labeled PPIII Born in 1935, Richard Serra has explored and expanded the possibilities of printmaking since...
Category 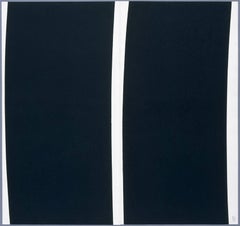 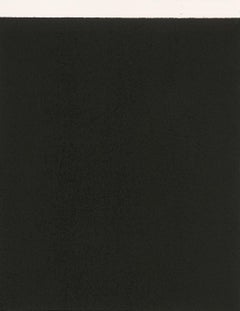 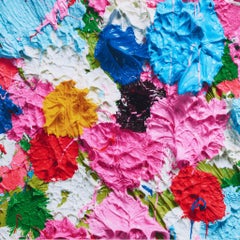 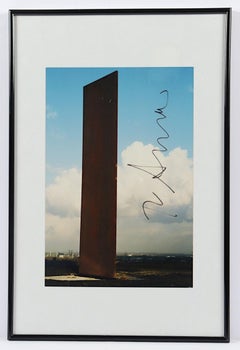