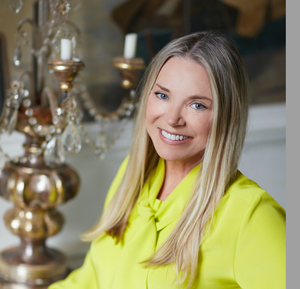 Melanie Turner Interiors has been recognized three times as ADAC’s Southeastern Residential Designer of the Year, Top 10 Designer by Traditional Homes, and awarded Kitchen of the Year by Architectural Digest. The firm’s thirteen-person team has won over thirty ASID Awards and has been featured in national magazines such as Veranda, House Beautiful and Traditional Home. MTI’s design projects are located throughout the United States and Mexico, and the firm has recently opened a store in Big Sky, Montana. Melanie’s passion for designing beautiful interiors transpires into sophisticated yet, unassuming spaces that change the way people live