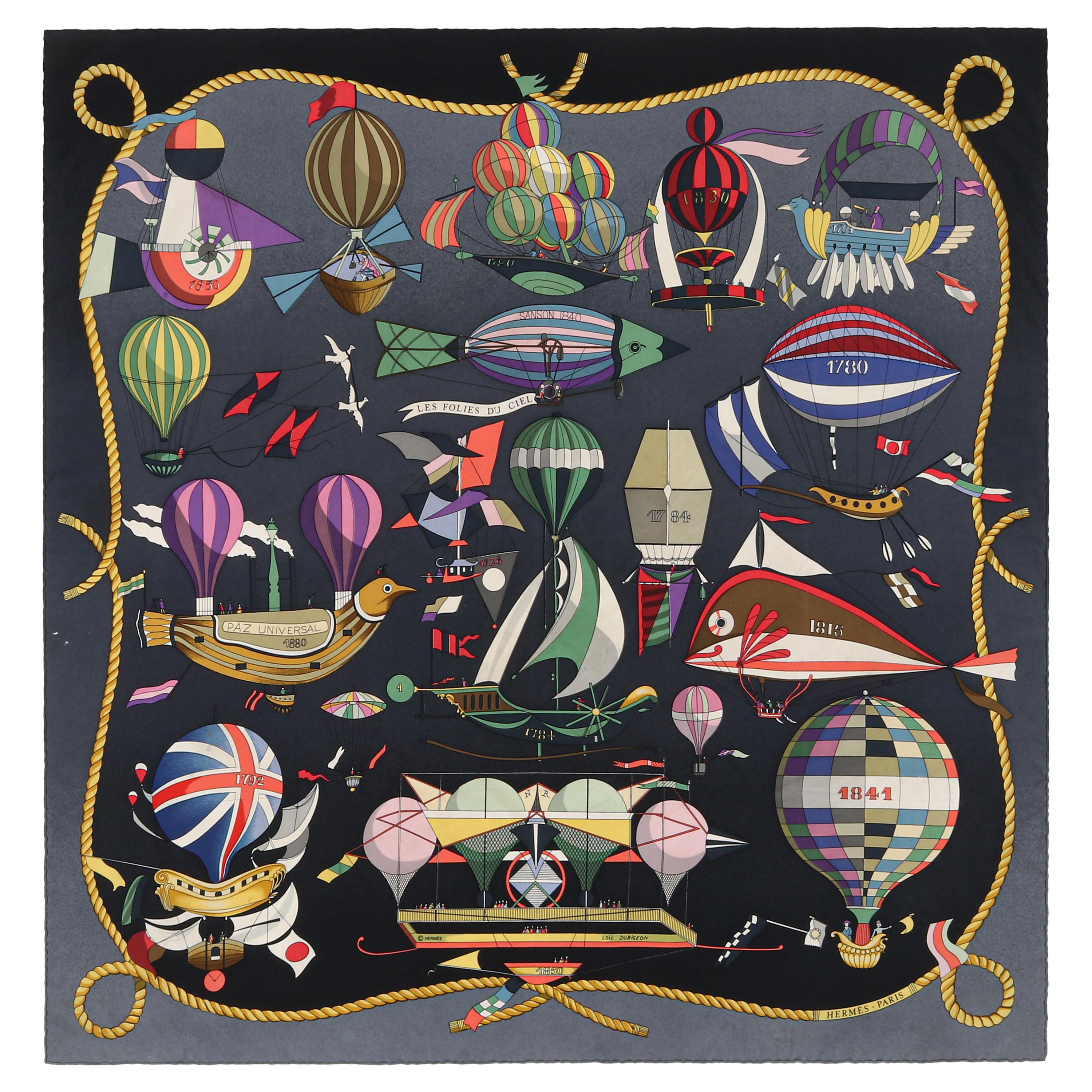 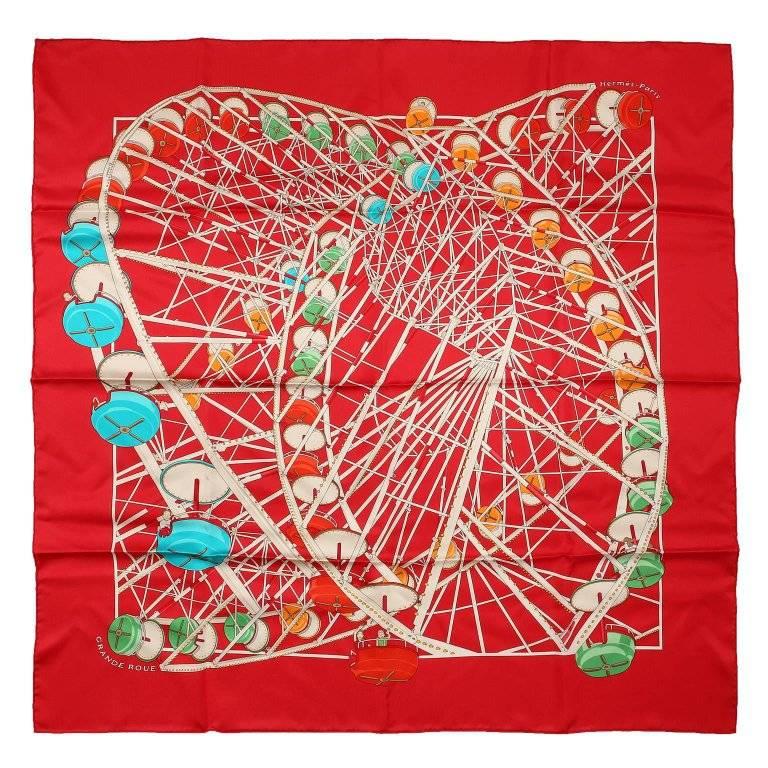 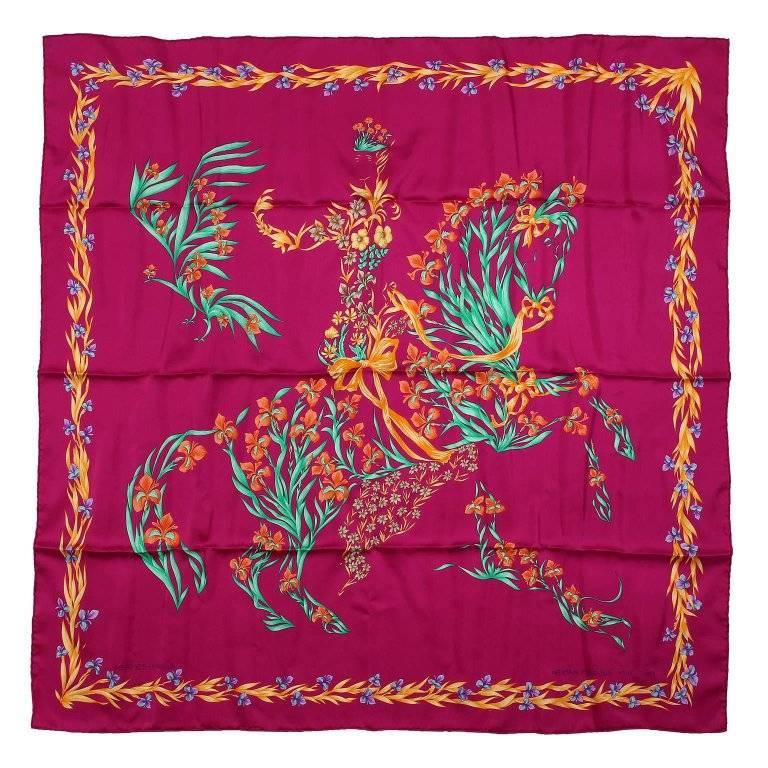 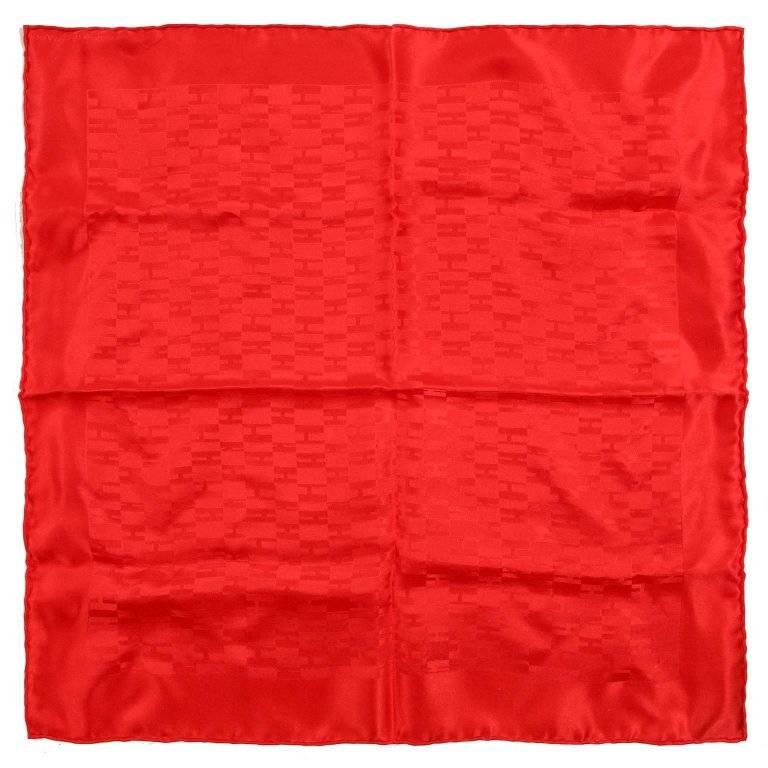 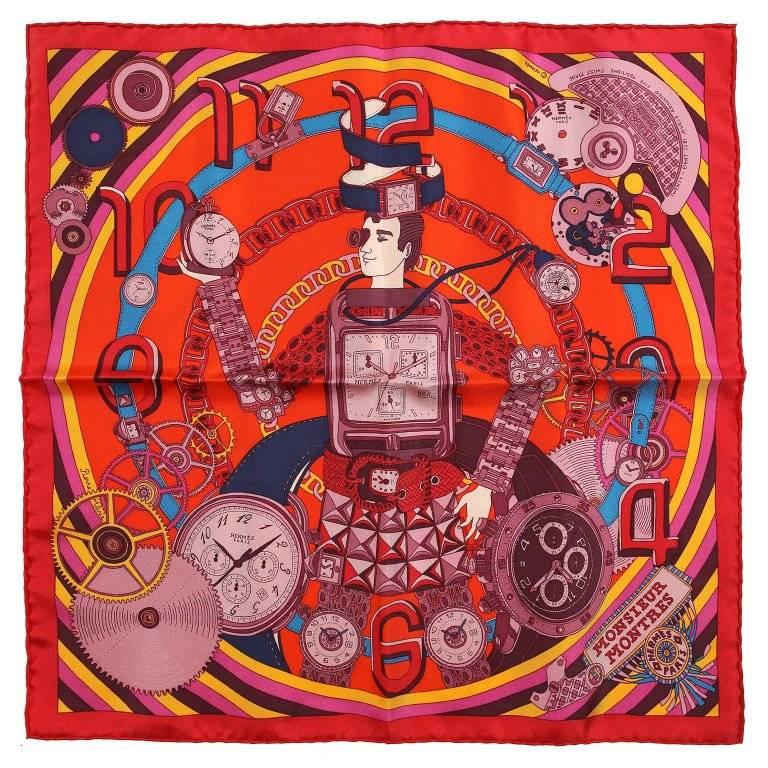 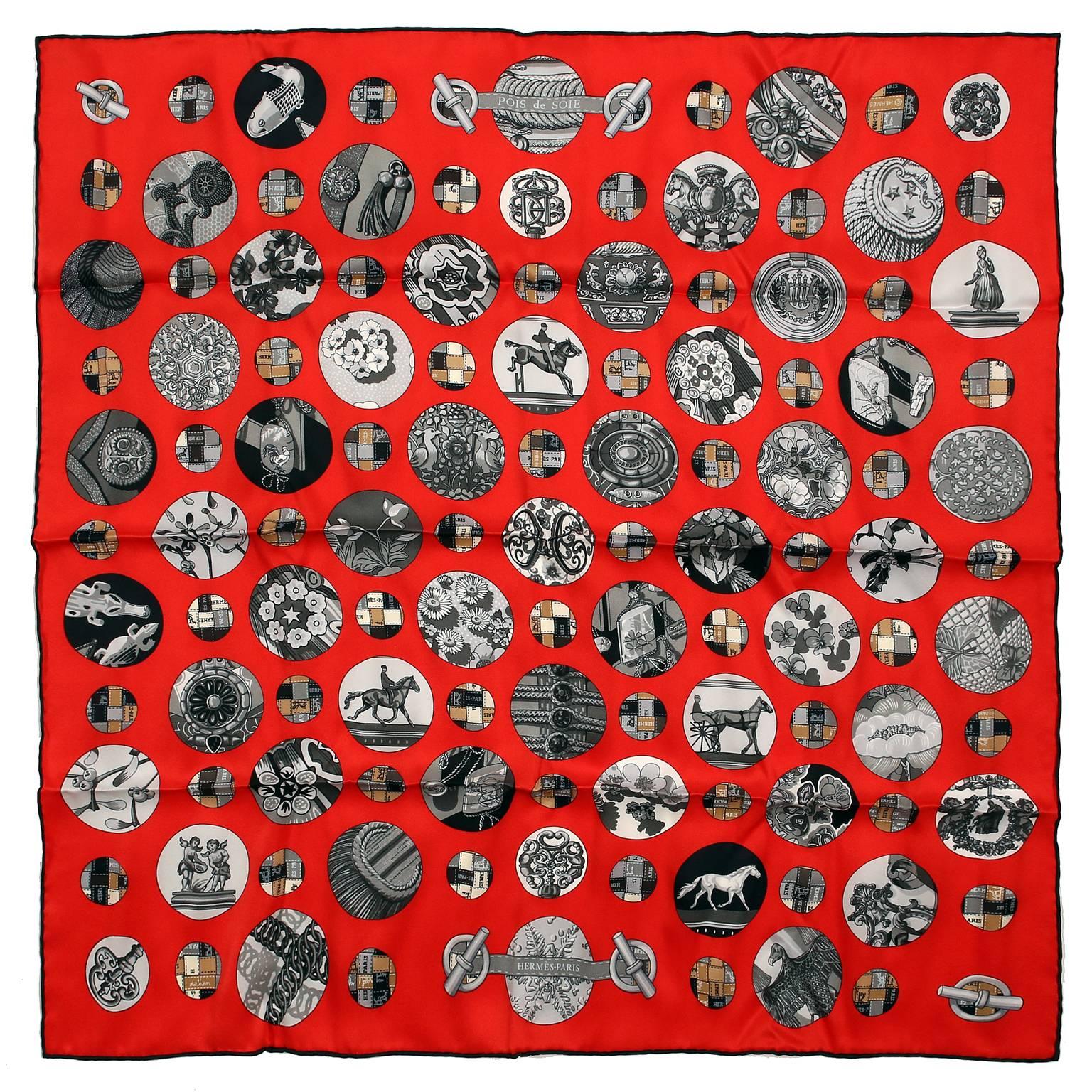 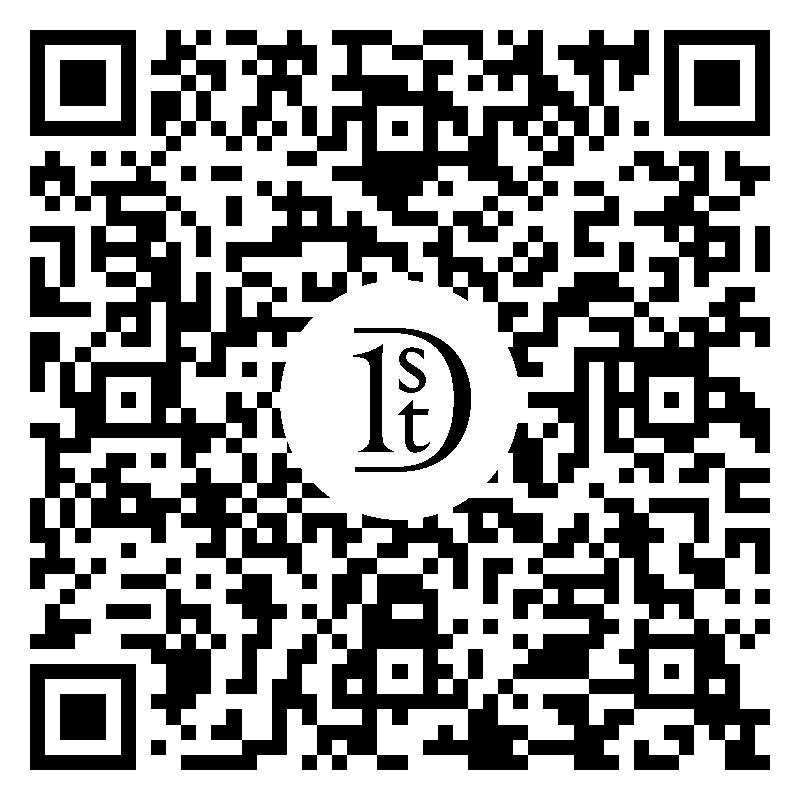 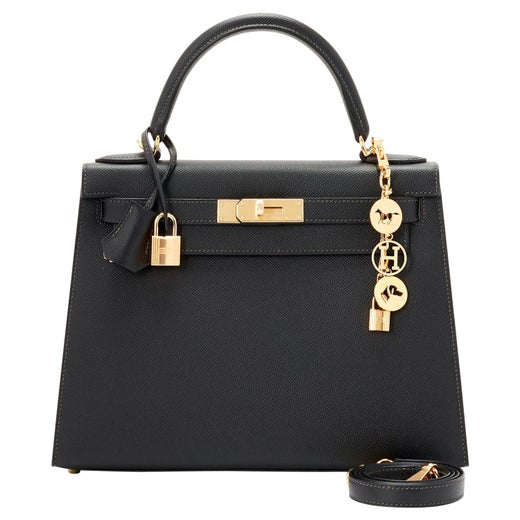 For Hermès, what began as a maker of leather equestrian goods for European noblemen would eventually grow into one of the most storied fashion labels in the world. In 1837, German-born French entrepreneur Thierry Hermès opened a saddle and harness purveyor in Paris. Gradually, the house extended into accessories and luggage for its riders, and today, in paying homage to its origins, the family-run luxury brand resurfaces horse motifs in everything from clothing and modernist jewelry to pillows and handbags.The first top-handled bag ever produced by Hermès was the Haut à courroies, which made its debut in 1892. A tall bag secured with a folded leather flap (fastened with bridle-inspired straps), it was designed to transport riding boots and a harness. As the world made the switch from horse to automobile, the bag adapted, becoming a multifunctional travel satchel instead of a designated saddlebag. Today, 120 years later, the HAC remains in Hermès’s line — and its distinctive flap and clasping straps have laid the groundwork for some of the house’s other iconic bags.In the 1930s, Robert Dumas (son-in-law to Émile-Maurice Hermès, Thierry’s grandson) designed a smaller, trapezoidal take on the flap bag with a handle and two side straps. Later, actress Grace Kelly, then engaged to Prince Rainier of Monaco, is said to have used one of these bags to conceal her pregnancy during the 1950s. Because she was photographed constantly, the coverage catapulted her handbag to international popularity. In 1977, Hermès officially renamed the model for her, and the Kelly bag was born. Each Kelly bag takes between 18 and 25 hours to produce, and its 680 hand stitches owe solely to one Hermès artisan.Robert Dumas was also responsible for another one of the brand’s most iconic offerings: the launch of its first silk scarf on the occasion of Hermès’s 100th anniversary in 1937. Based on a woodblock designed by Dumas and printed on Chinese silk, the accessory was an immediate hit.Today, vintage Hermès scarves, typically adorned in rich colors and elaborate patterns, serve many functions, just as they did back then. Well-heeled women wear it on their heads, around their necks and, in a genius piece of cross-promotion, tied to the straps of their Hermès bags. Kelly even once used one as a sling for her broken arm.In 1981, Robert Dumas’s son Jean-Louis Dumas, then Hermès chairman, found himself sitting next to French actress and musician Jane Birkin on a plane, where she was complaining about finding a suitable carryall for the necessary accoutrements of motherhood. After the two travelers were properly introduced, Birkin helped design Jean-Louis’s most famous contribution to the Hermès canon: the Birkin bag, a roomy, square catchall with the HAC’s trademark leather flap top and the addition of a lock and key. Owing to the brand’s legendary commitment to deft, handcrafted construction, the Birkin is an investment that is coveted by collectors everywhere.While the Kelly and Birkin may be standouts, gracing the arms of everyone from royal heiresses to hip-hop stars in the past few decades, the handbags are but a small part of Hermès’s fashion offerings. Since the 1920s, the brand has produced some of the most desirable leather goods in the world. There’s the Constance bag, a favorite of Jacqueline Kennedy, the recently relaunched 1970s-era Evelyne and, on the vintage market, a slew of designs dating back to the 1920s.Good design never goes out of style. Find a variety of vintage Hermès handbags, day dresses, shoes and more on 1stDibs.
About the Seller
4.8 / 5
Located in Alford, MA
Vetted Seller
These experienced sellers undergo a comprehensive evaluation by our team of in-house experts.
Established in 2000
1stDibs seller since 2011
280 sales on 1stDibs
Typical response time: 3 hours
More From This Seller