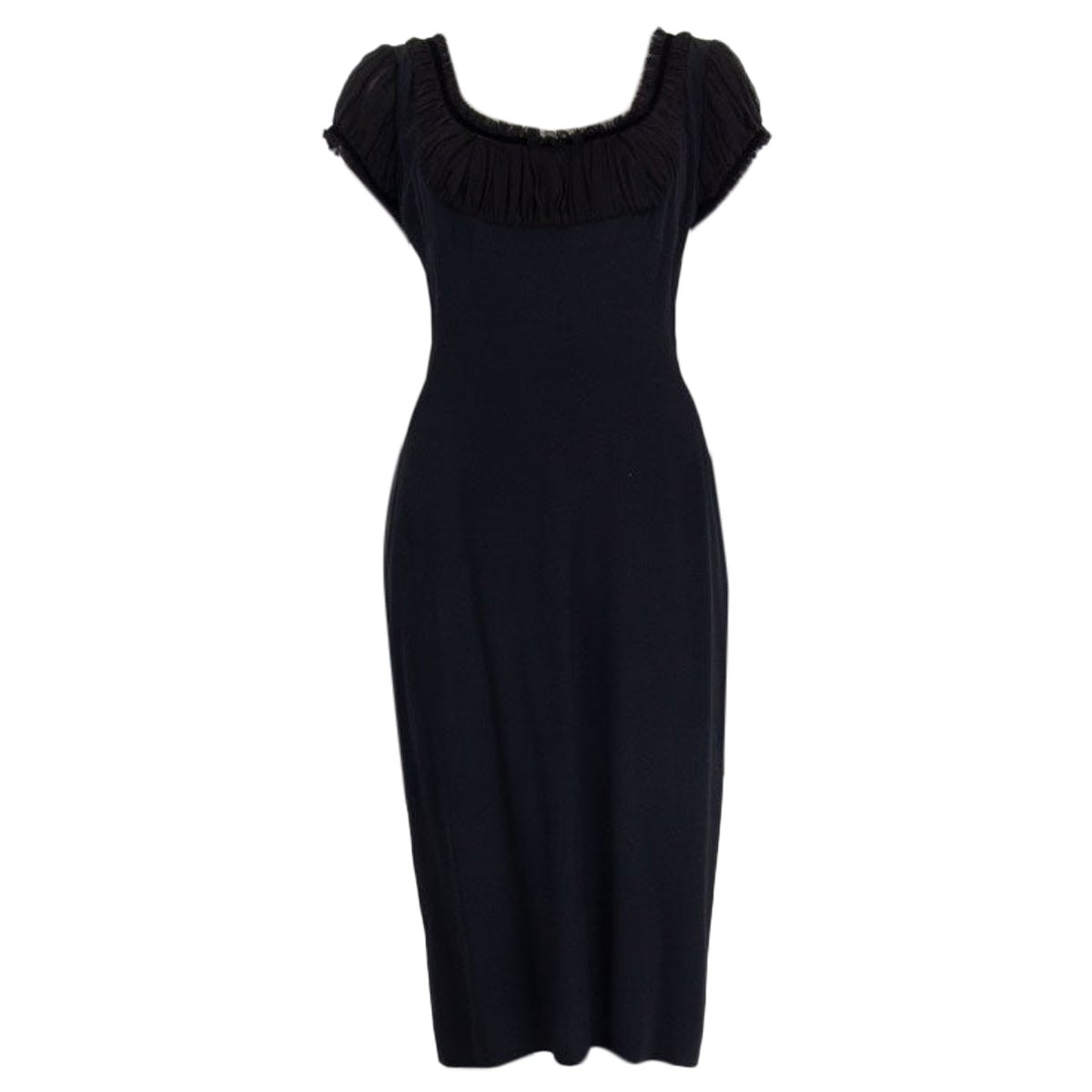 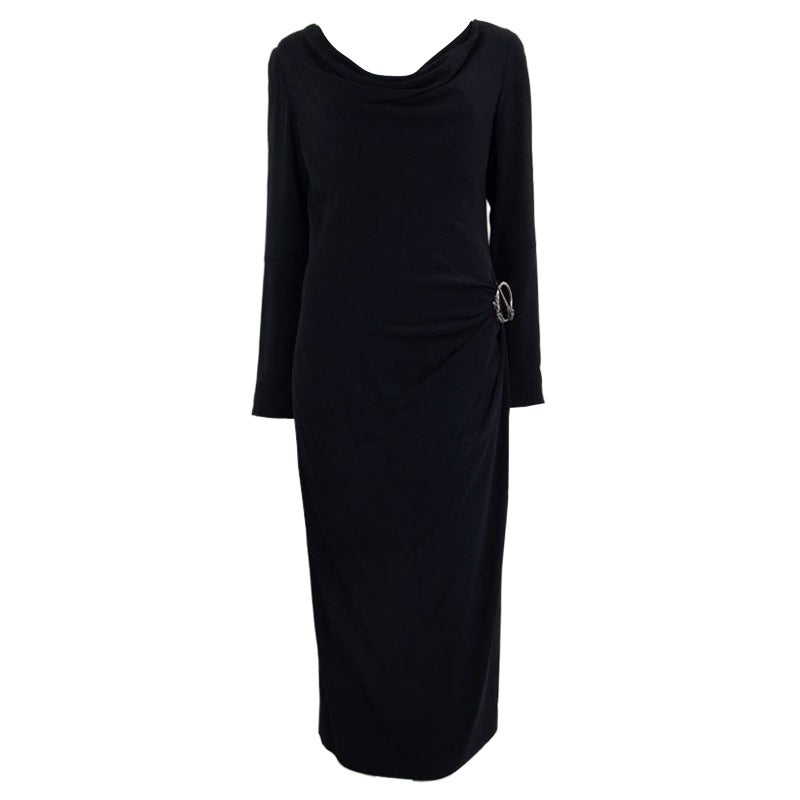 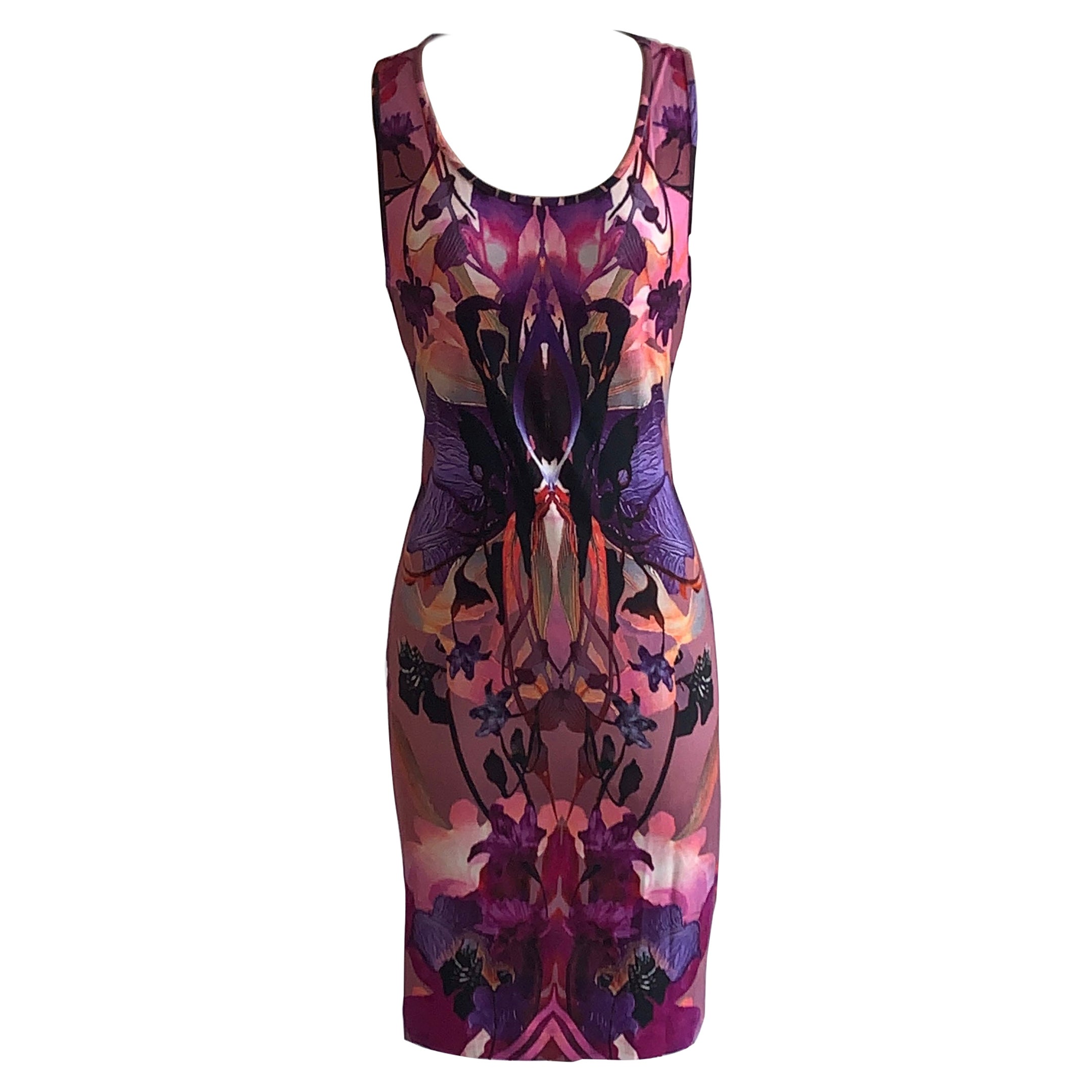 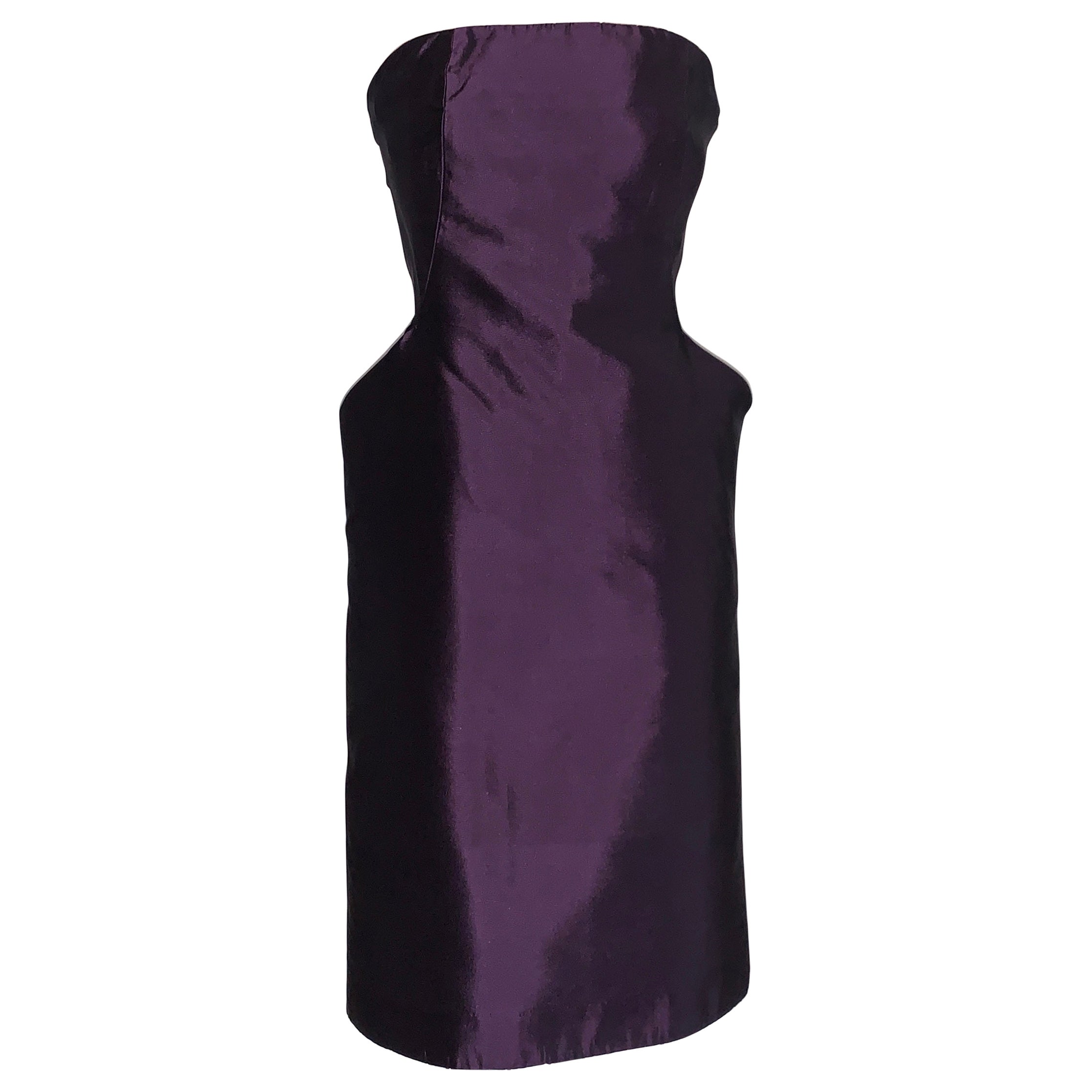 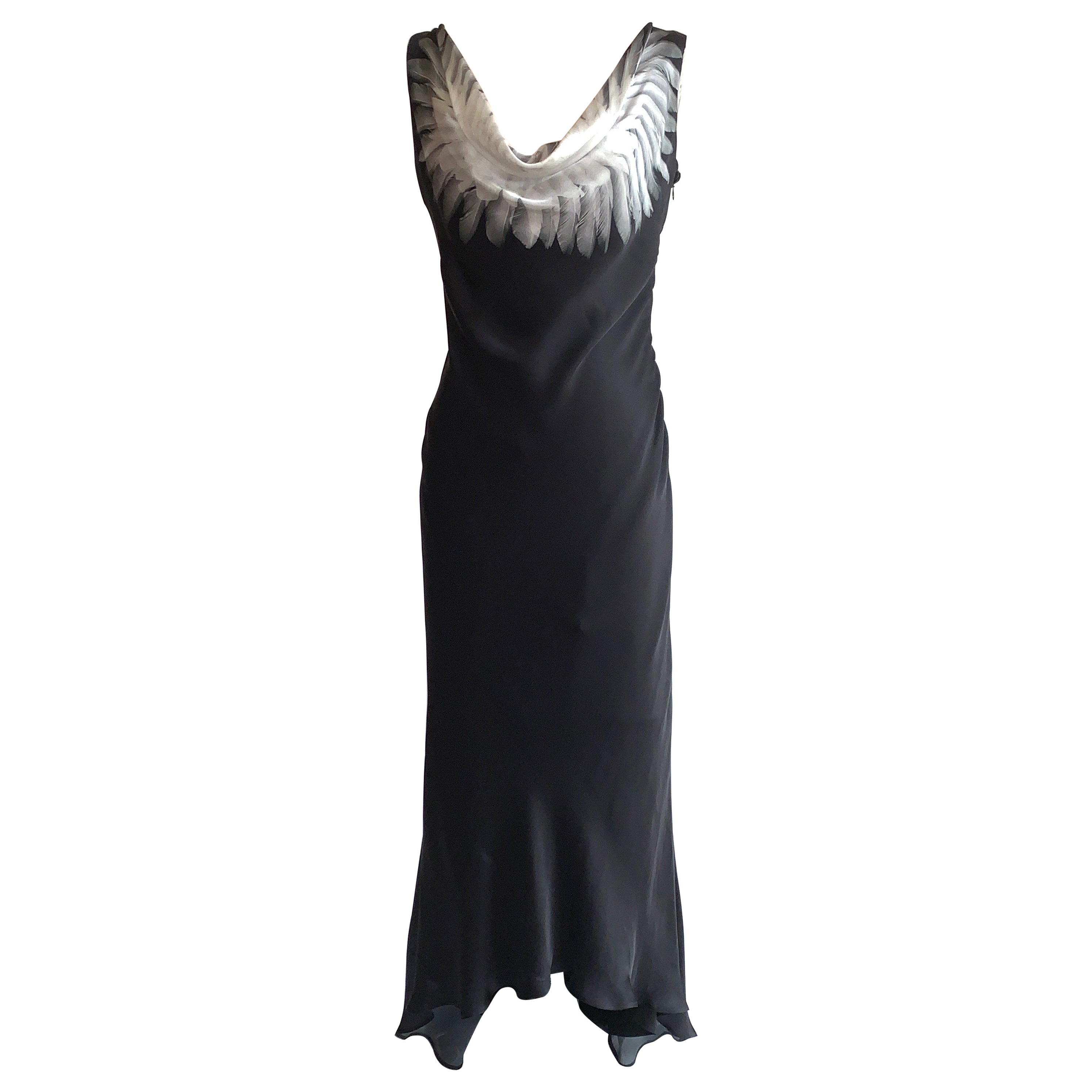 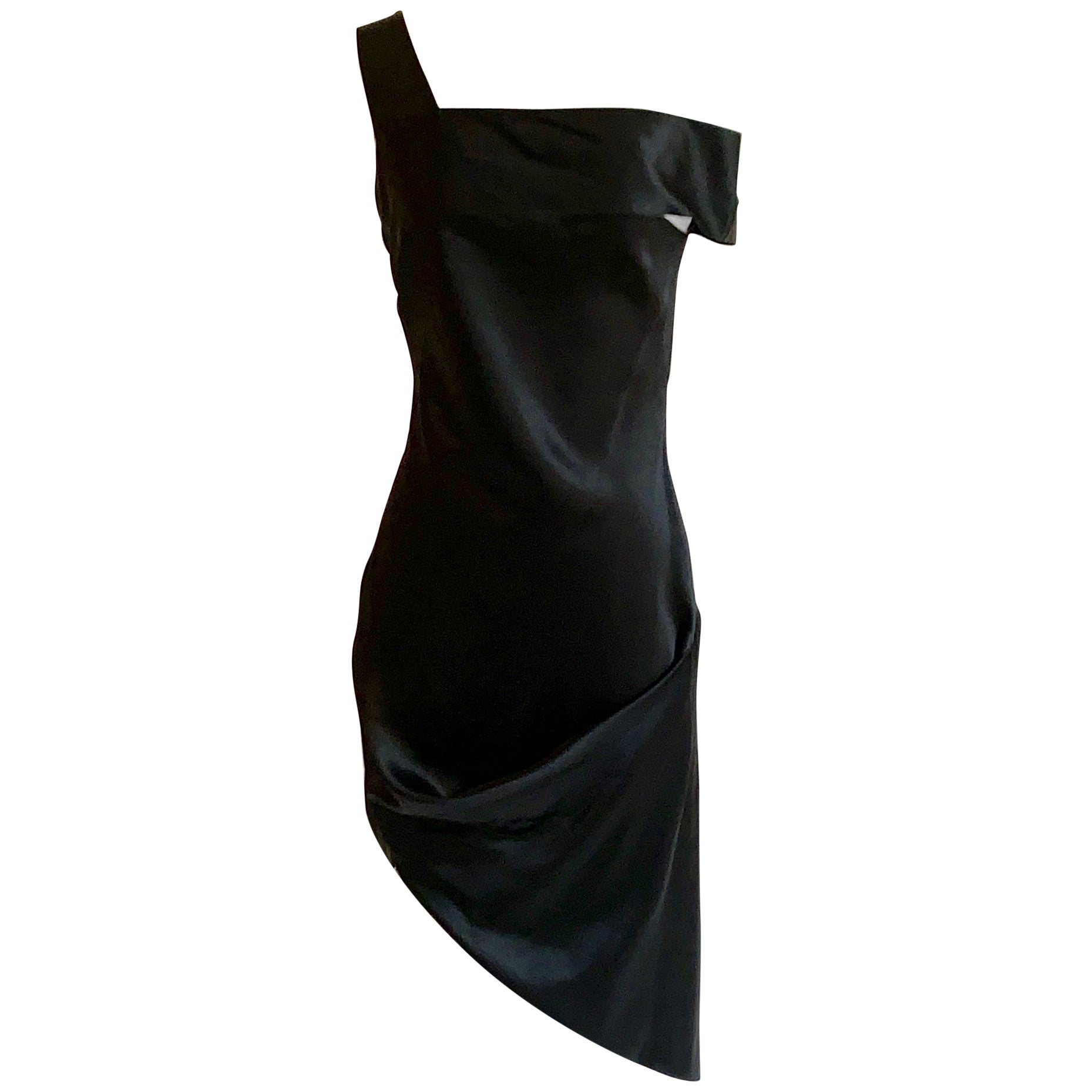 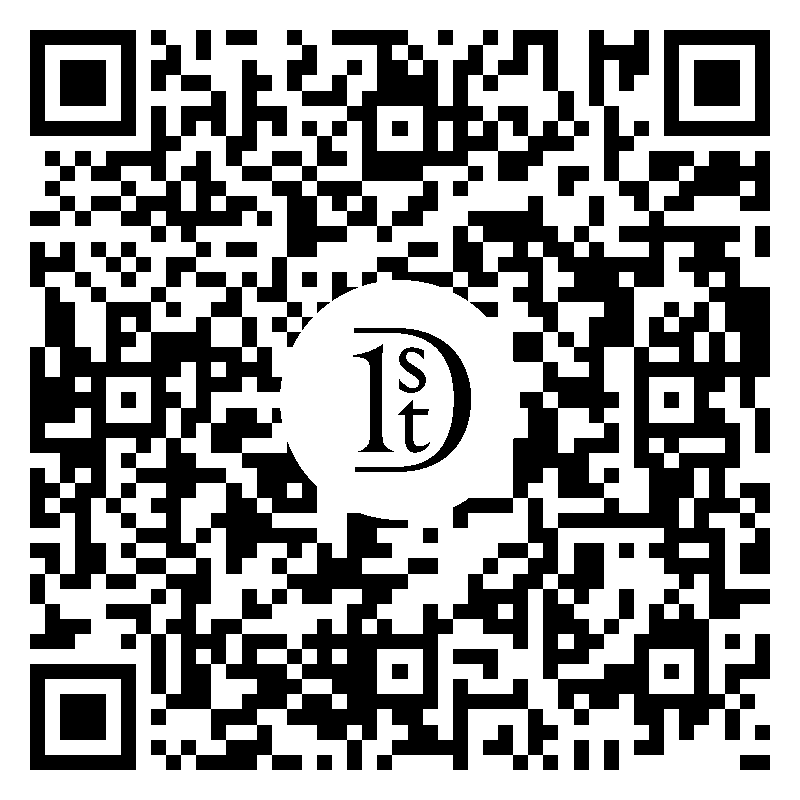 Alexander McQueen black dress featuring lace at upper bodice and skirt of crinkle pleated silk. Cream mesh straps, raw edge at hem. Back zip and hook and eye with snaps at bottom zip to conceal zipper into folds of skirt. 100% silk. Lined in 85% silk, 15% cotton. Made in Italy. Size IT 38, approximate US 2. See measurements. Bust (underarm to underarm) 31". Waist (measured at bottom of lace detail at bodice) 28". Hip 35". Length (shoulder to hem) 43.5". Excellent condition with no flaws to note. Seems unworn with tags, though tag may have been reattached.

British fashion designer Lee Alexander McQueen (1969–2010), the original creative engine behind the Alexander McQueen label, was beloved for his expert tailoring and theatrical runway shows. After his suicide in 2010, fans left tributes to the man and his talents outside Alexander McQueen boutiques worldwide. Record-breaking crowds visited the posthumous retrospective of the designer’s work at the Metropolitan Museum of Art in New York City and the Victoria and Albert in London.


McQueen’s inspirations came from many quarters — film, music, current events, history, his heritage and fashions of the past. His runway presentations were not just displays of clothing but were personal expressions of the zeitgeist, often touching on our cultural anxieties and concerns. McQueen’s own thoughts and feelings about love, death, gender, genocide, colonialism, global warming and the extinction of species all appear in his pieces.


“What you see in the work is the person himself. And my heart is in my work,” McQueen told Harper’s Bazaar in 2007. It is perhaps this heart, and the heart’s exposure, that drew the crowds and made McQueen creations both popular and emotionally resonant. Because the work was personal and thus layered with feeling, the motifs — decorative embellishments and fabric choices — have meaning. In other words, in McQueen’s oeuvre, plaid is more than simply a pattern.


Browse a collection of Alexander McQueen's innovative fashion and accessories — including the designer's comfortable, stretchy jersey knit dresses and gowns — on 1stDibs. 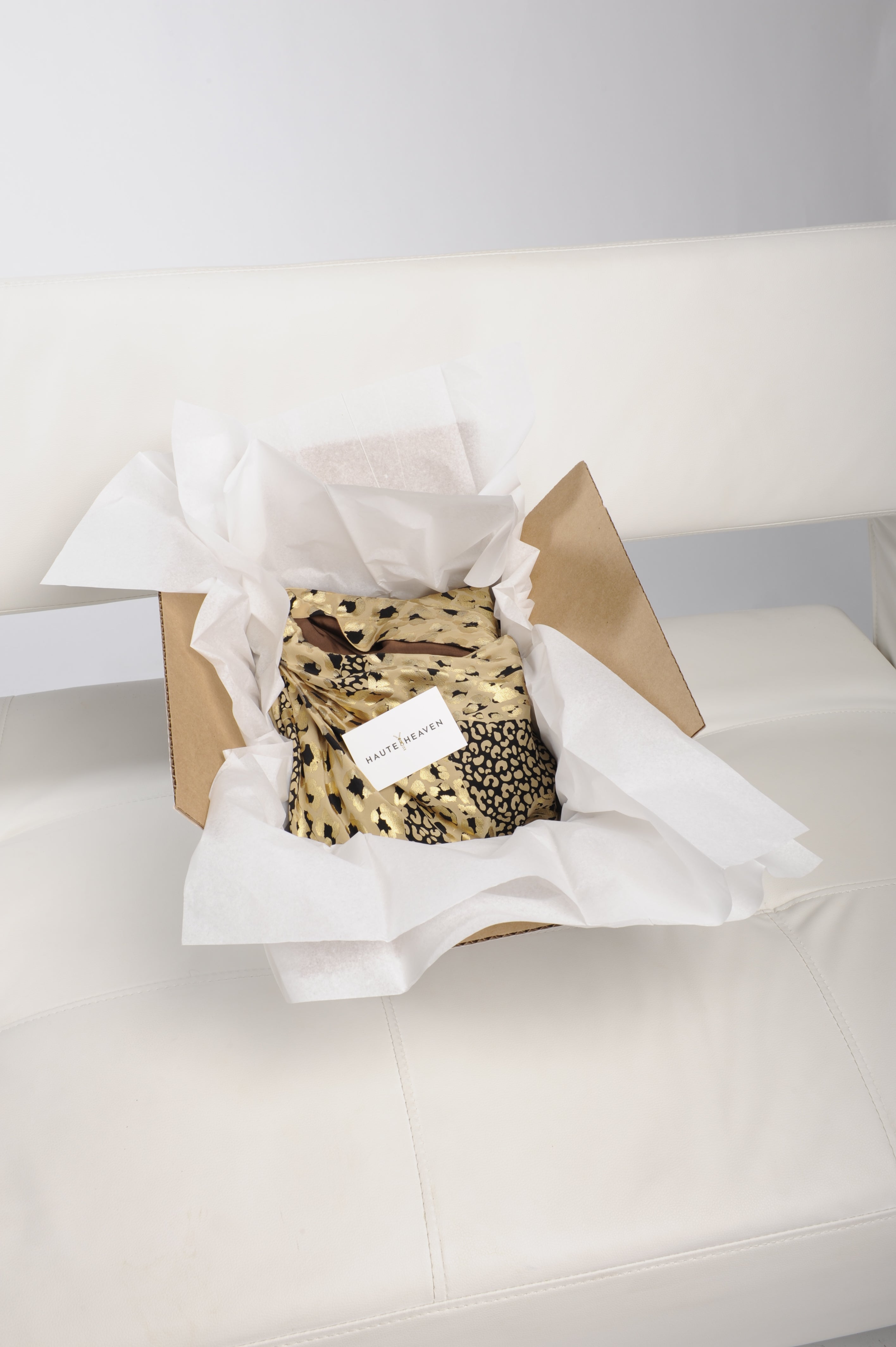 About the Seller
5 / 5
Located in San Francisco, CA
Platinum Seller
These expertly vetted sellers are 1stDibs' most experienced sellers and are rated highest by our customers.
Established in 2012
1stDibs seller since 2015
375 sales on 1stDibs
Typical response time: <1 hour
More From This Seller
View All From Seller